Under a Boiling River

Red Carnations, from the 'Unicorn in Captivity' 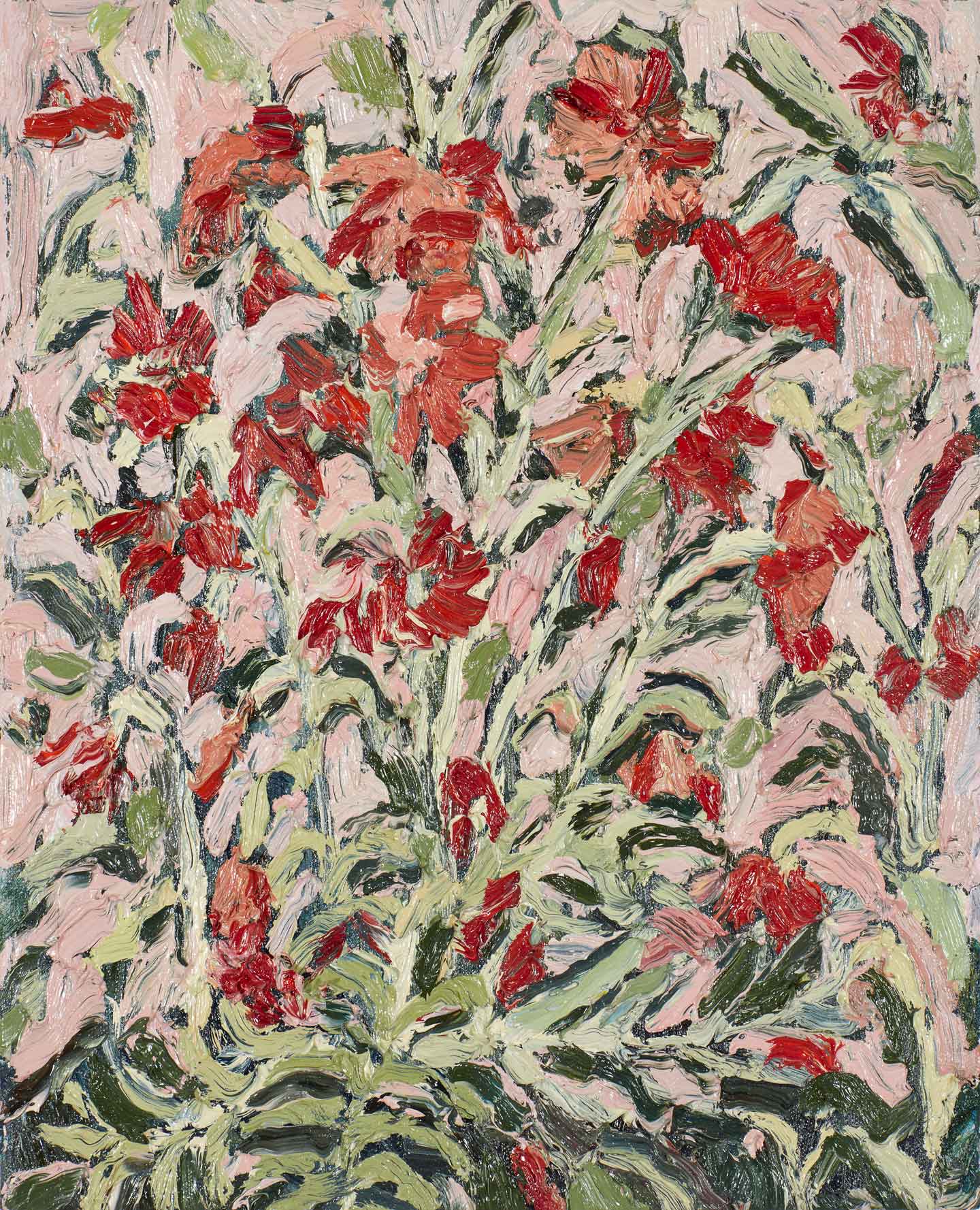 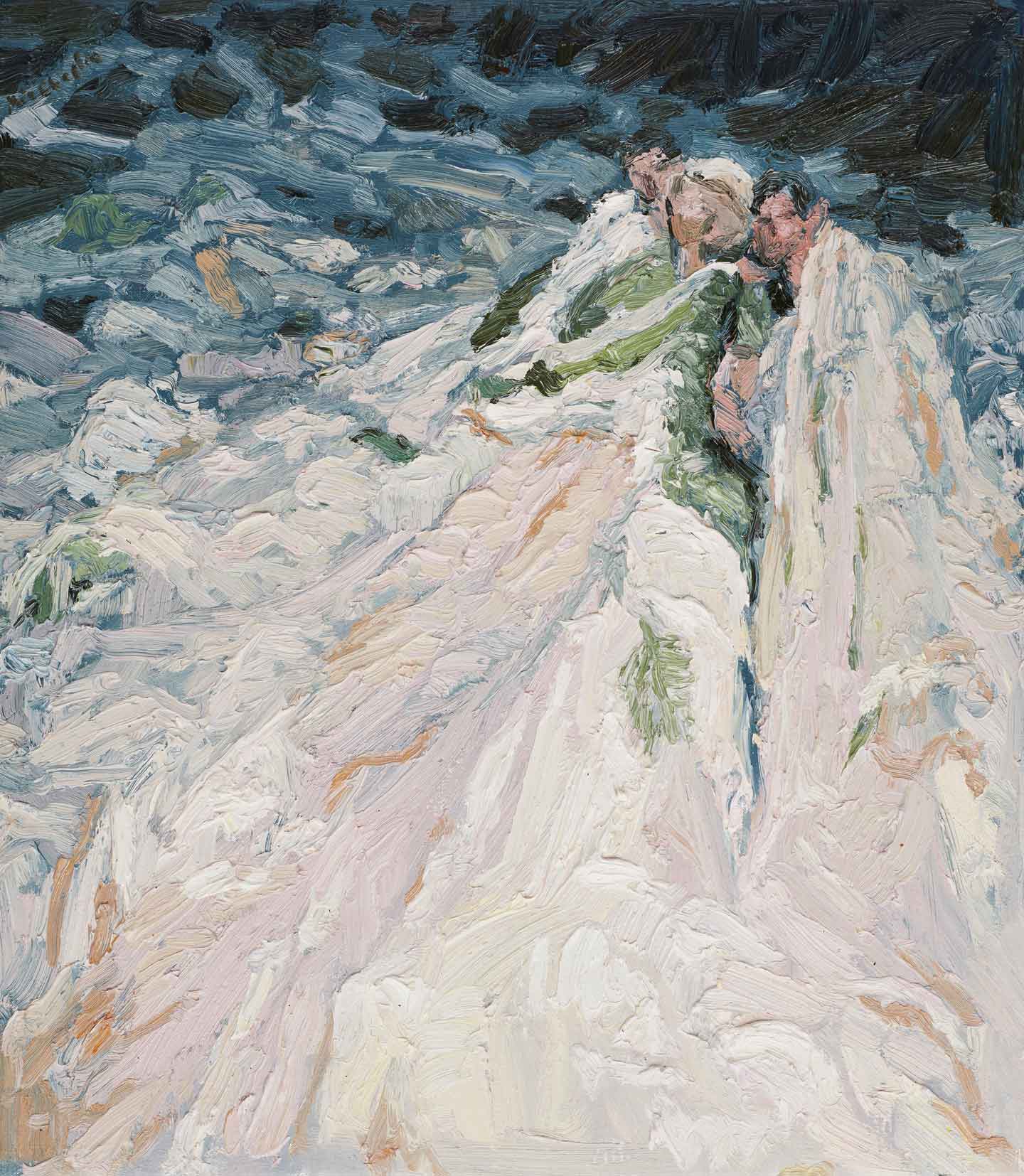 Clove Pink, from the 'Unicorn in Captivity' 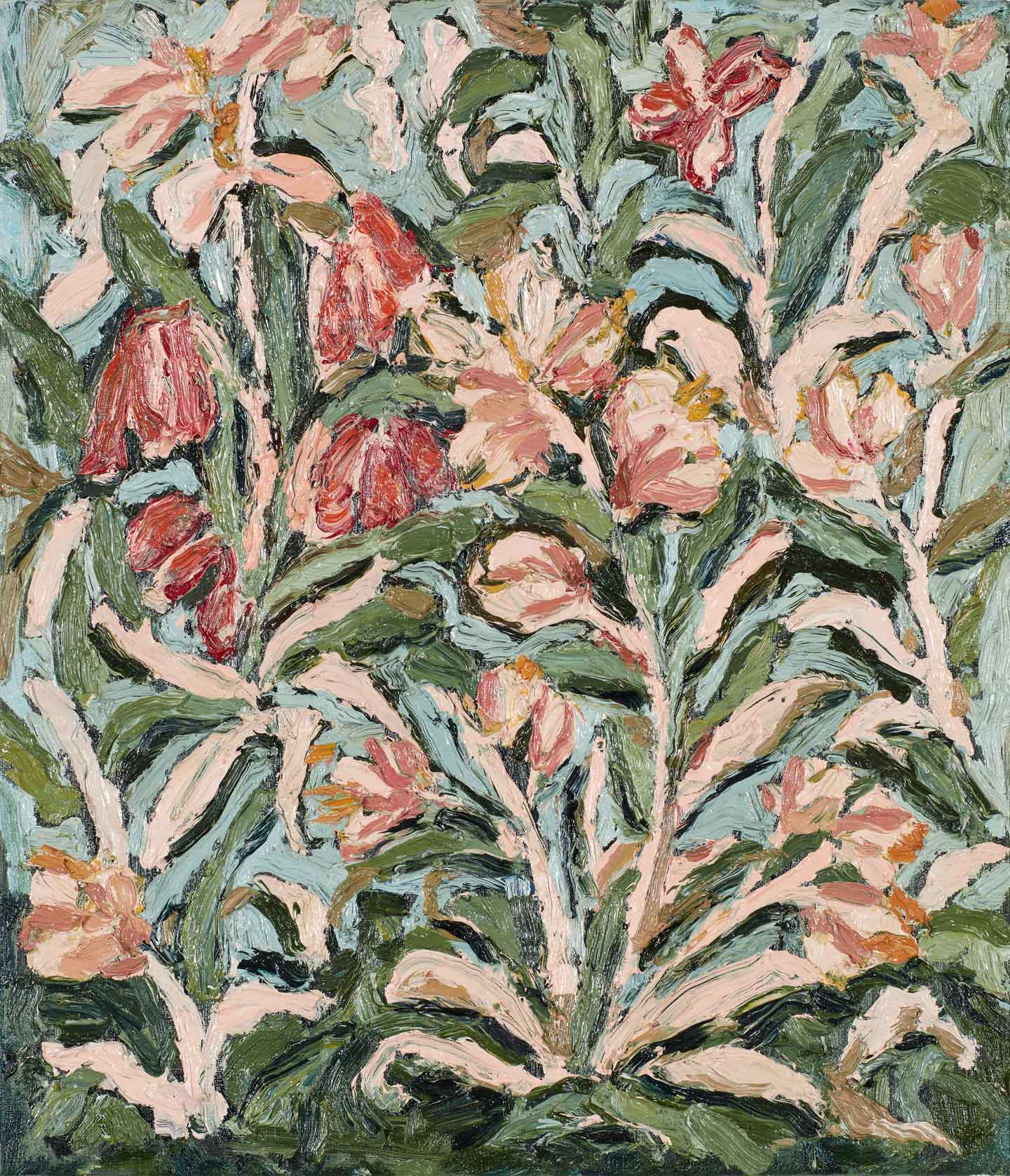 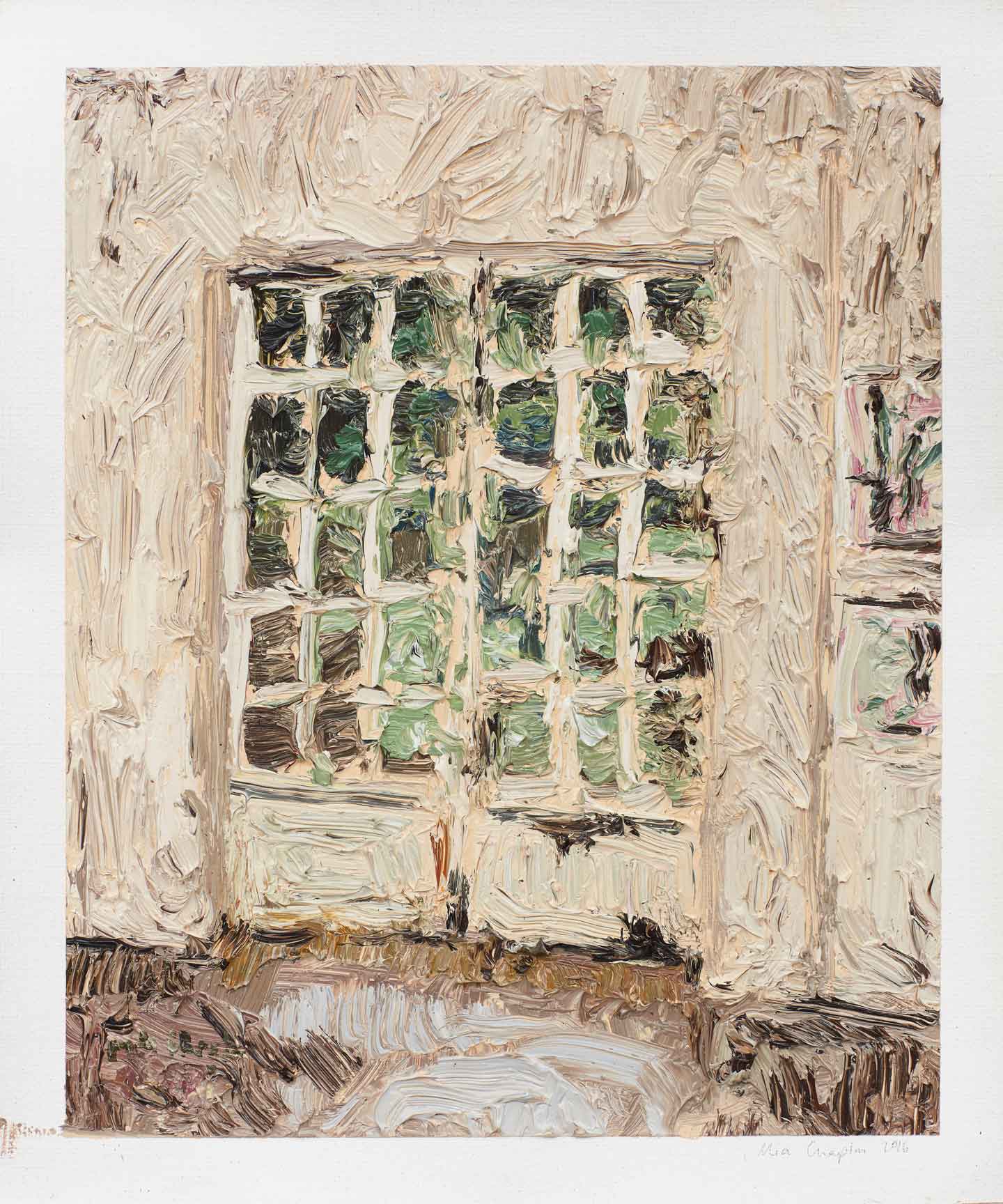 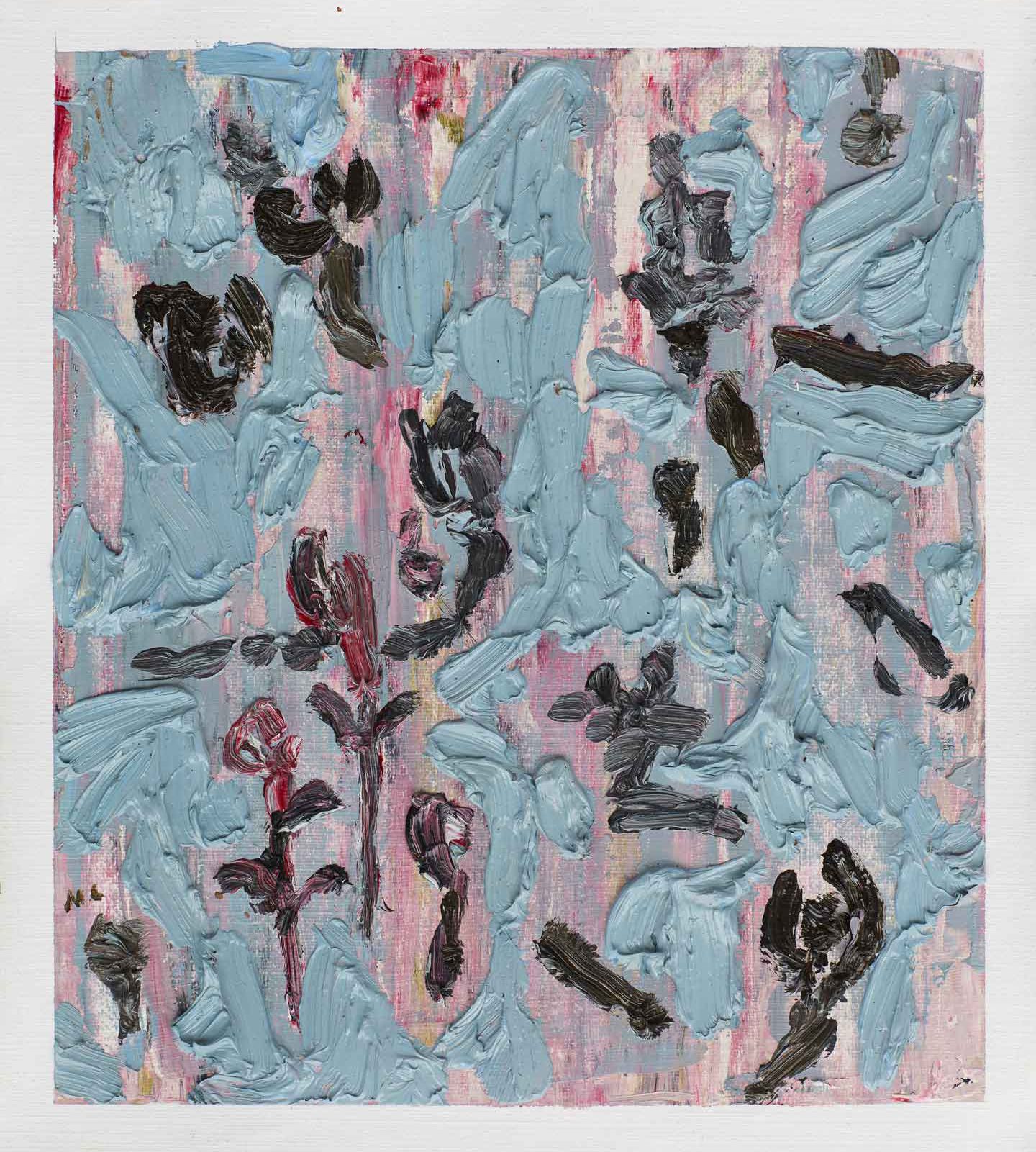 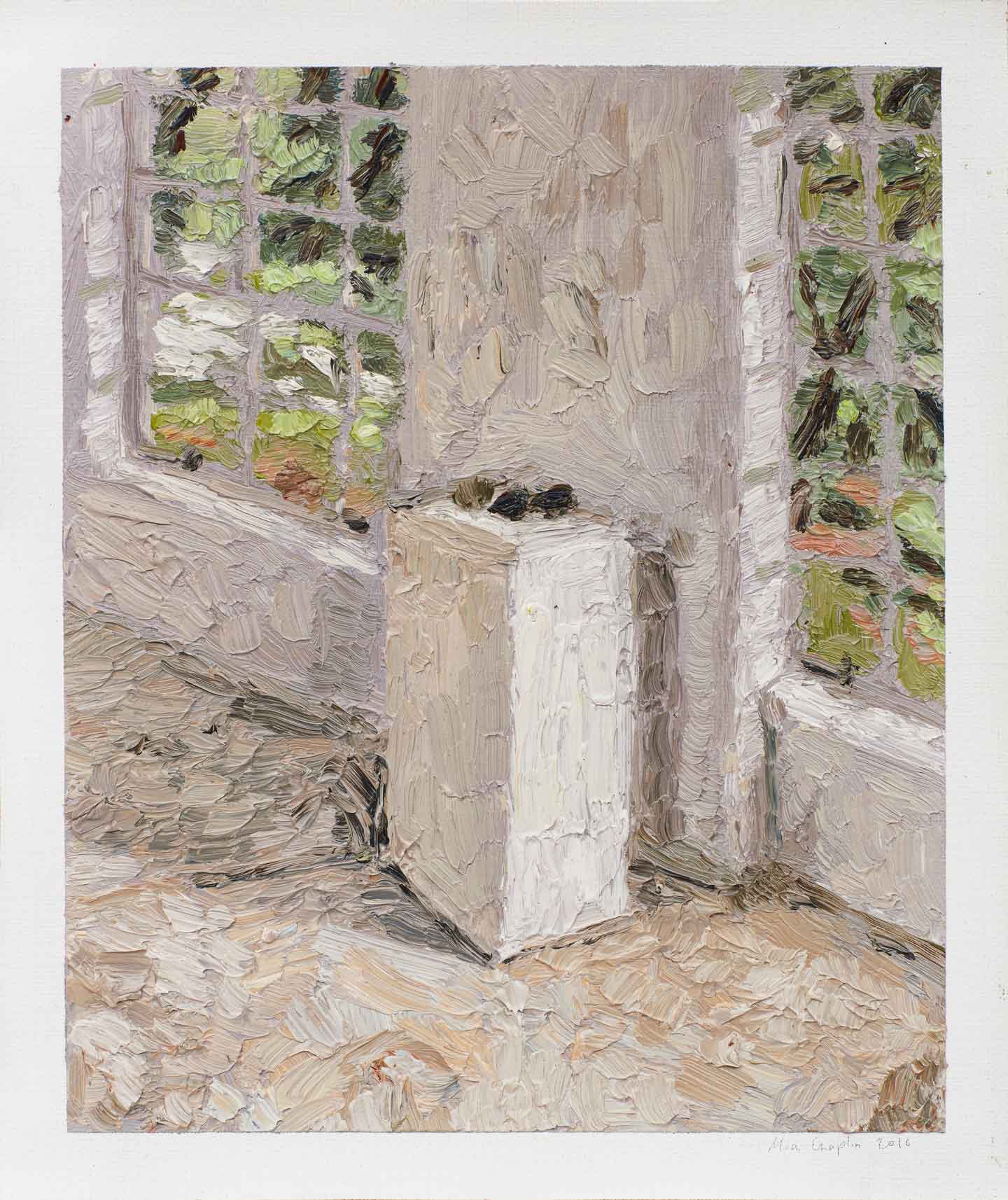 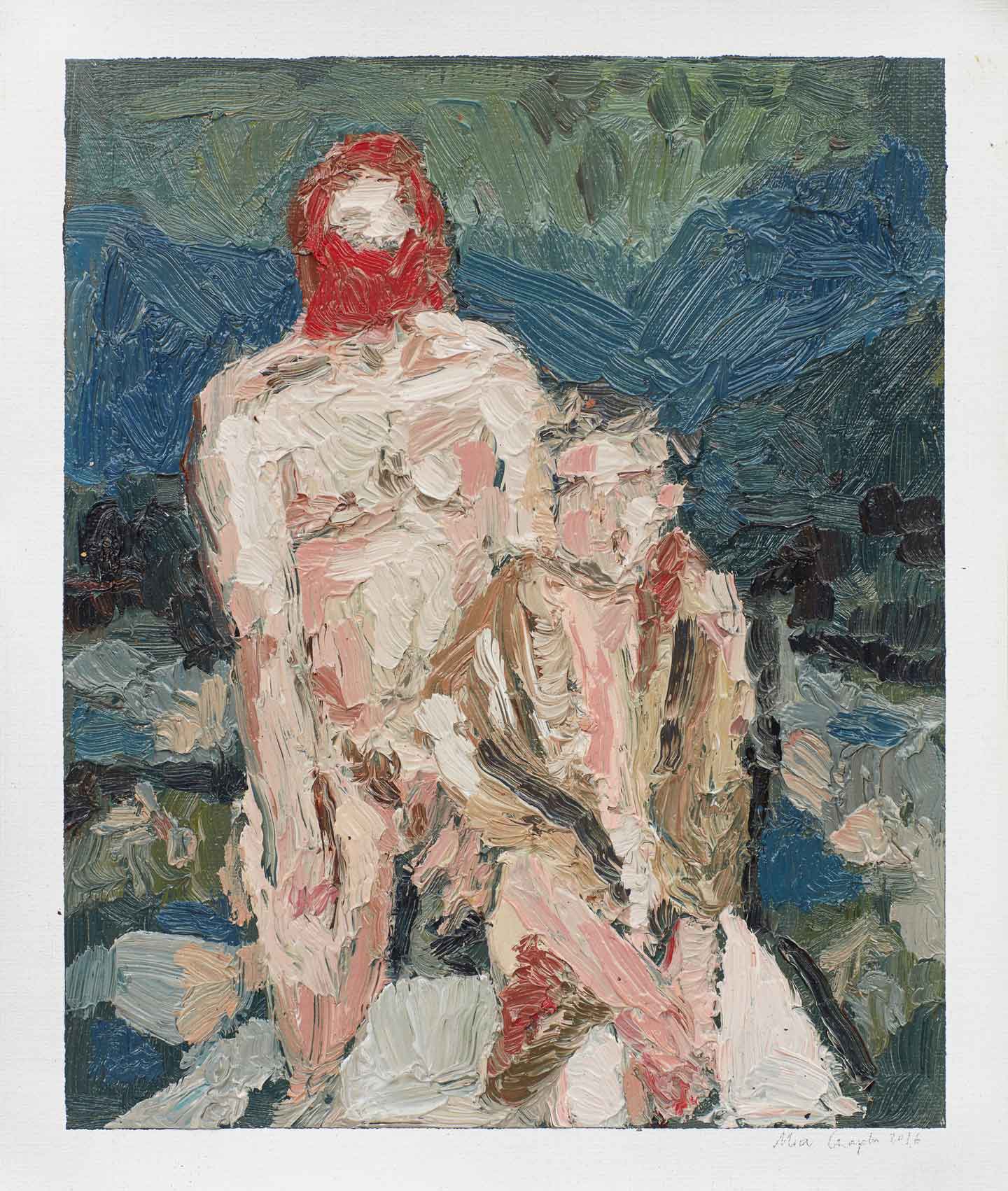 Path to the Bridge 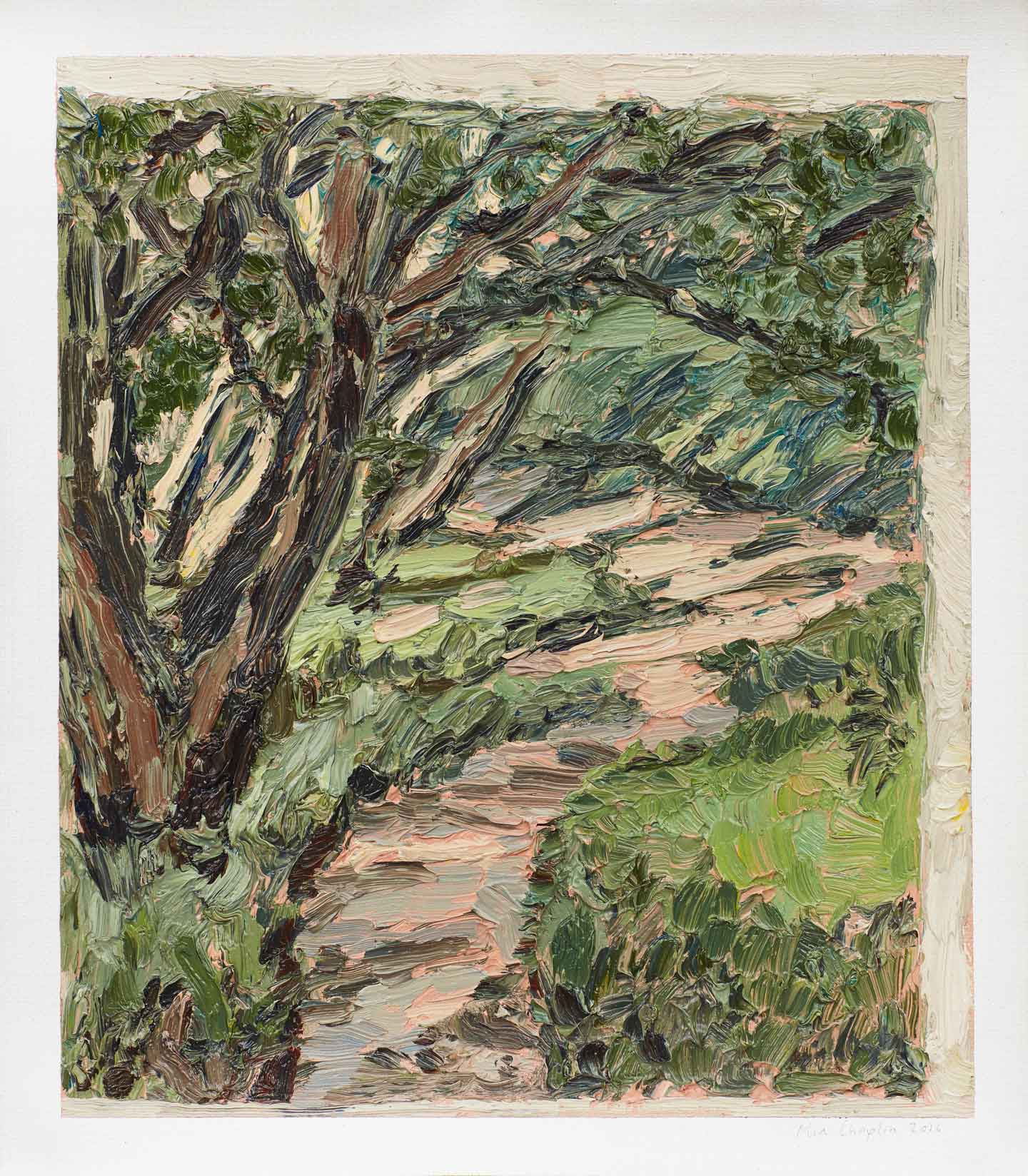 Portrait on the Blue Planet 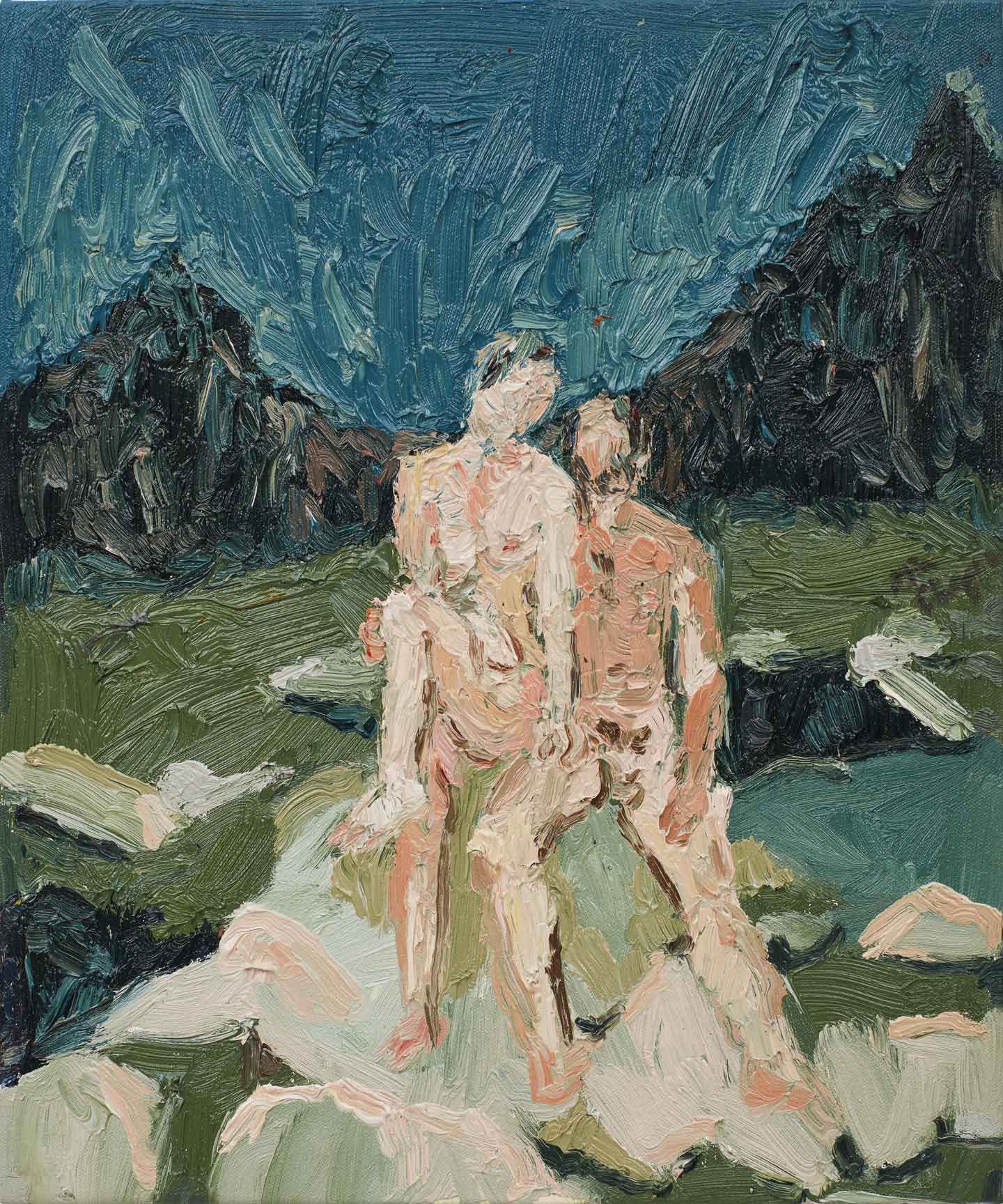 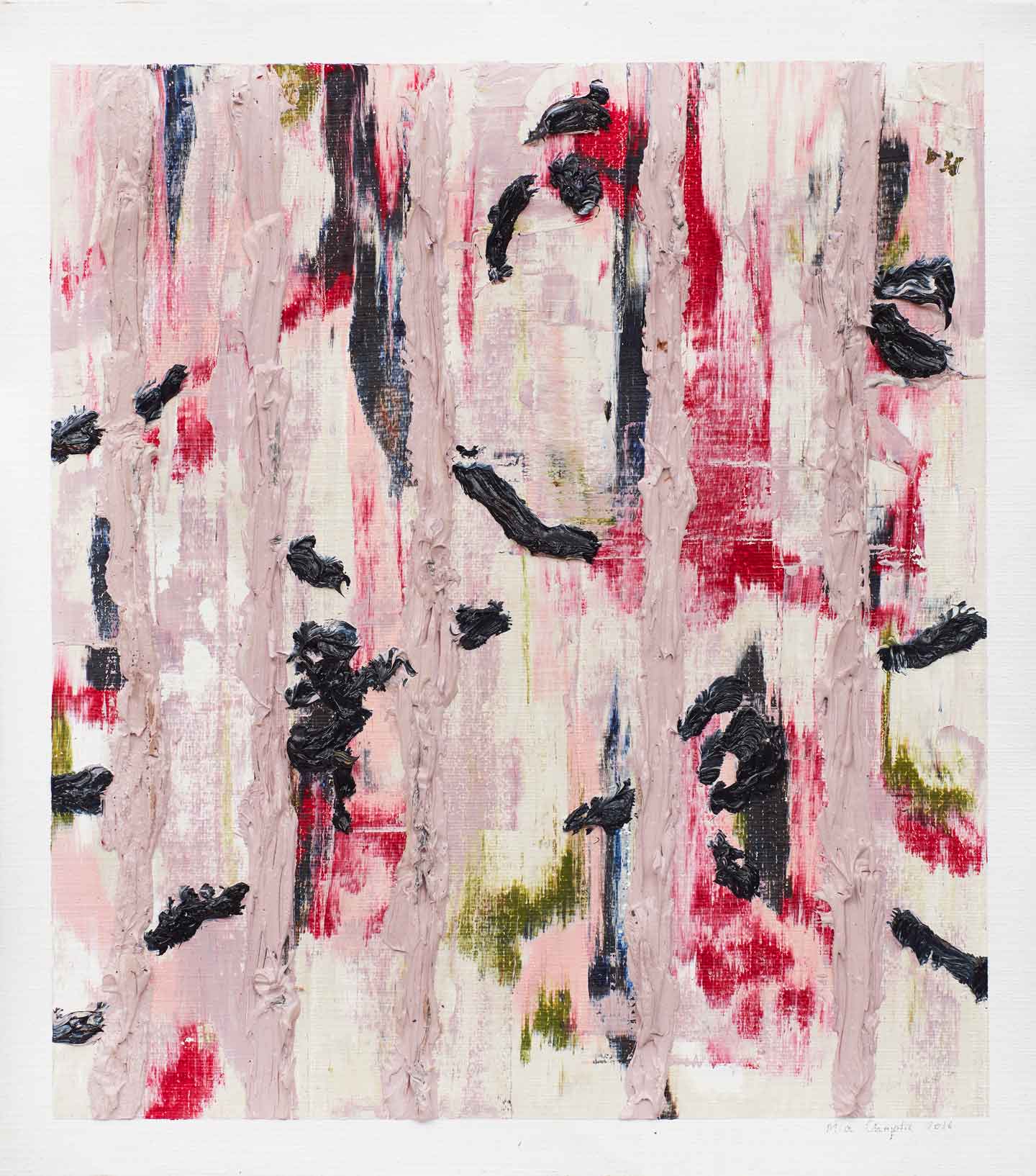 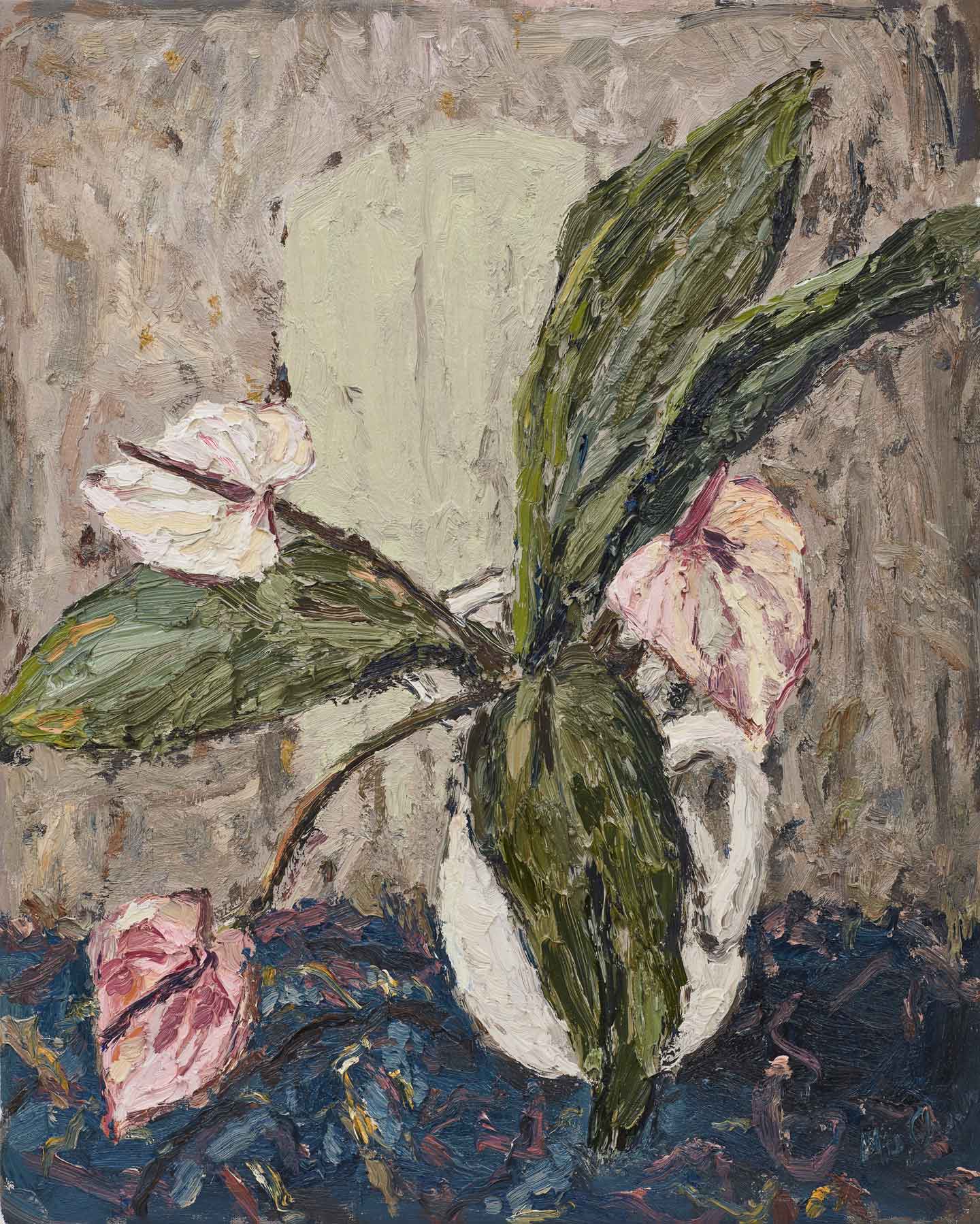 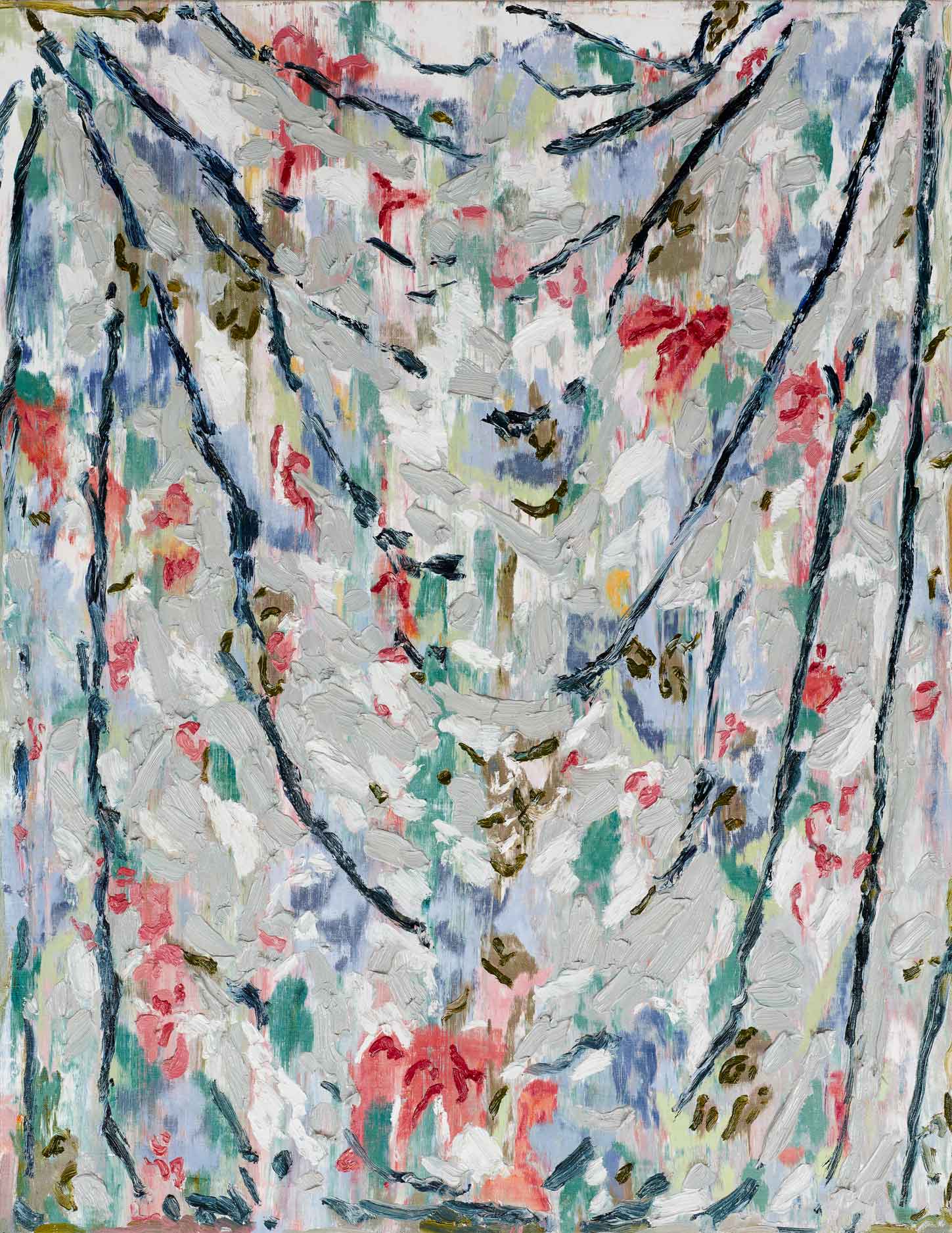 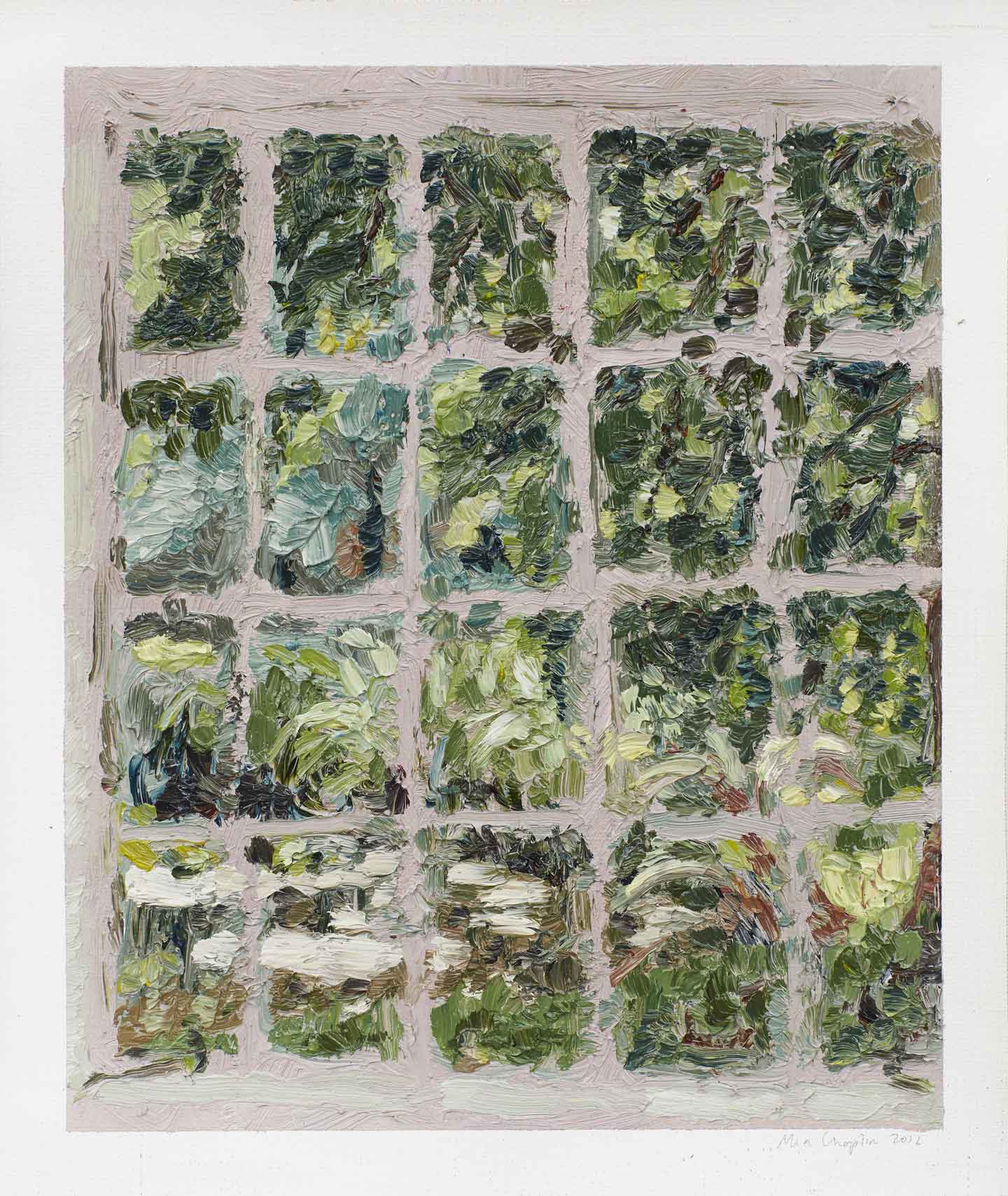 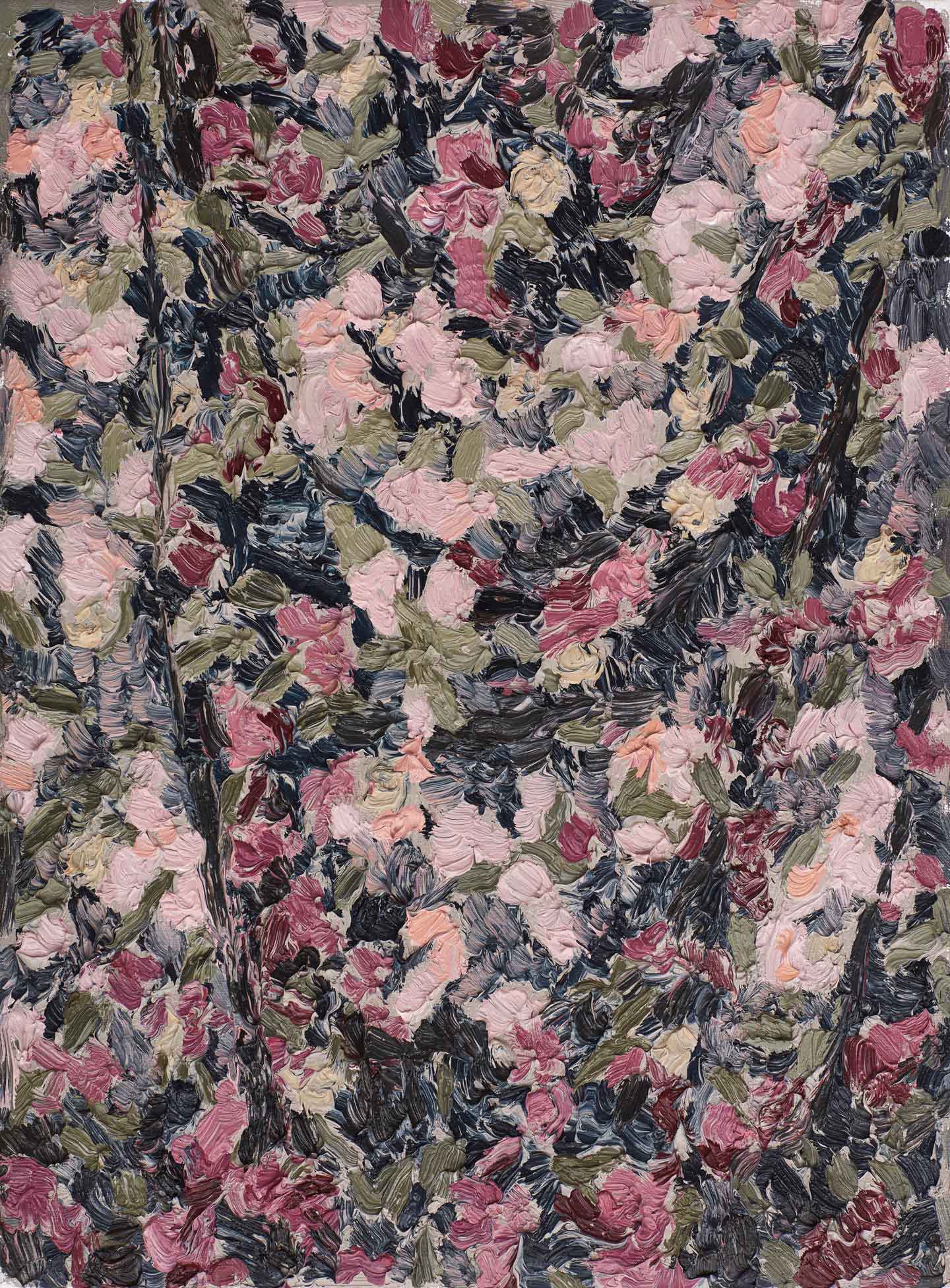 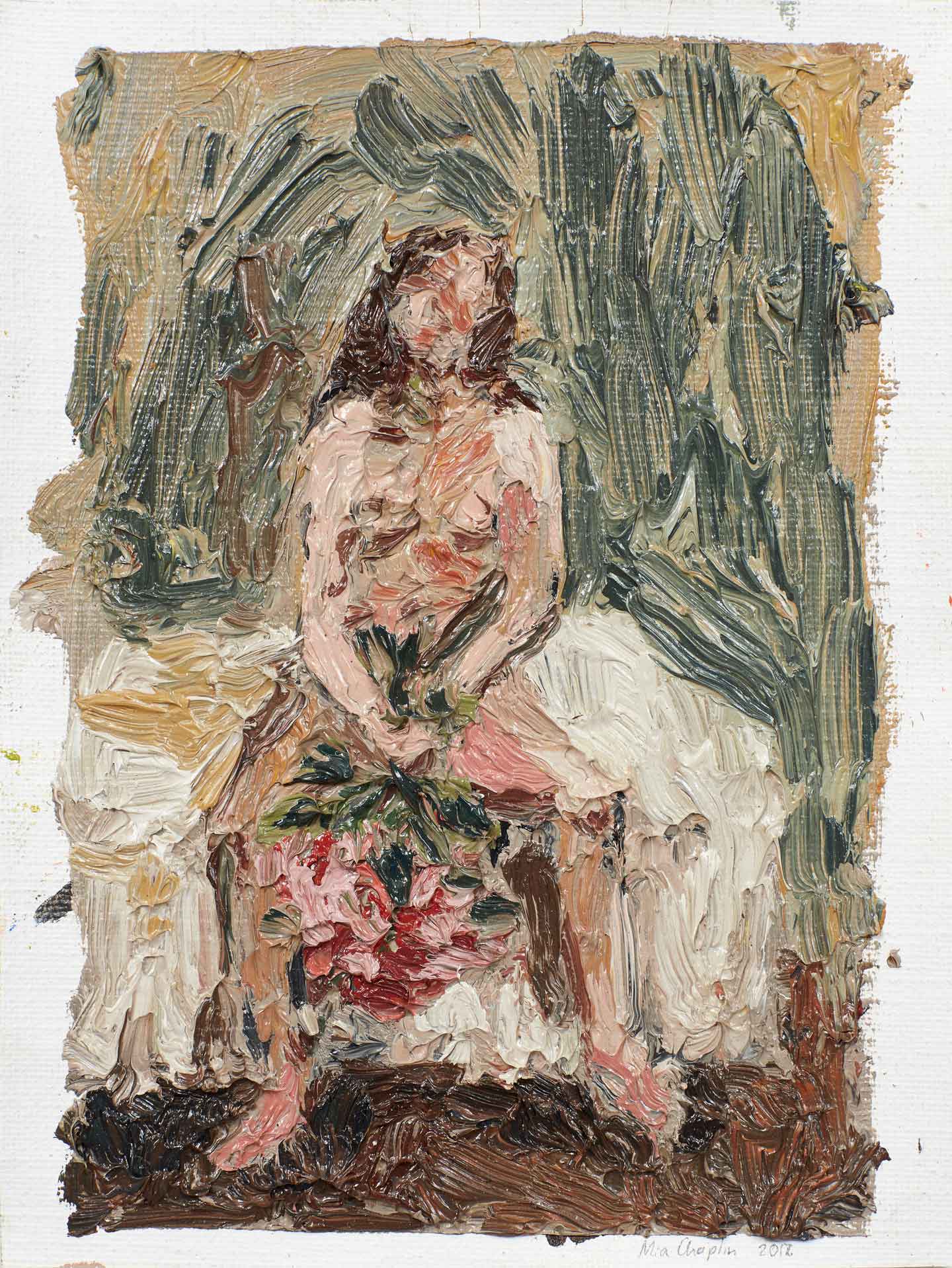 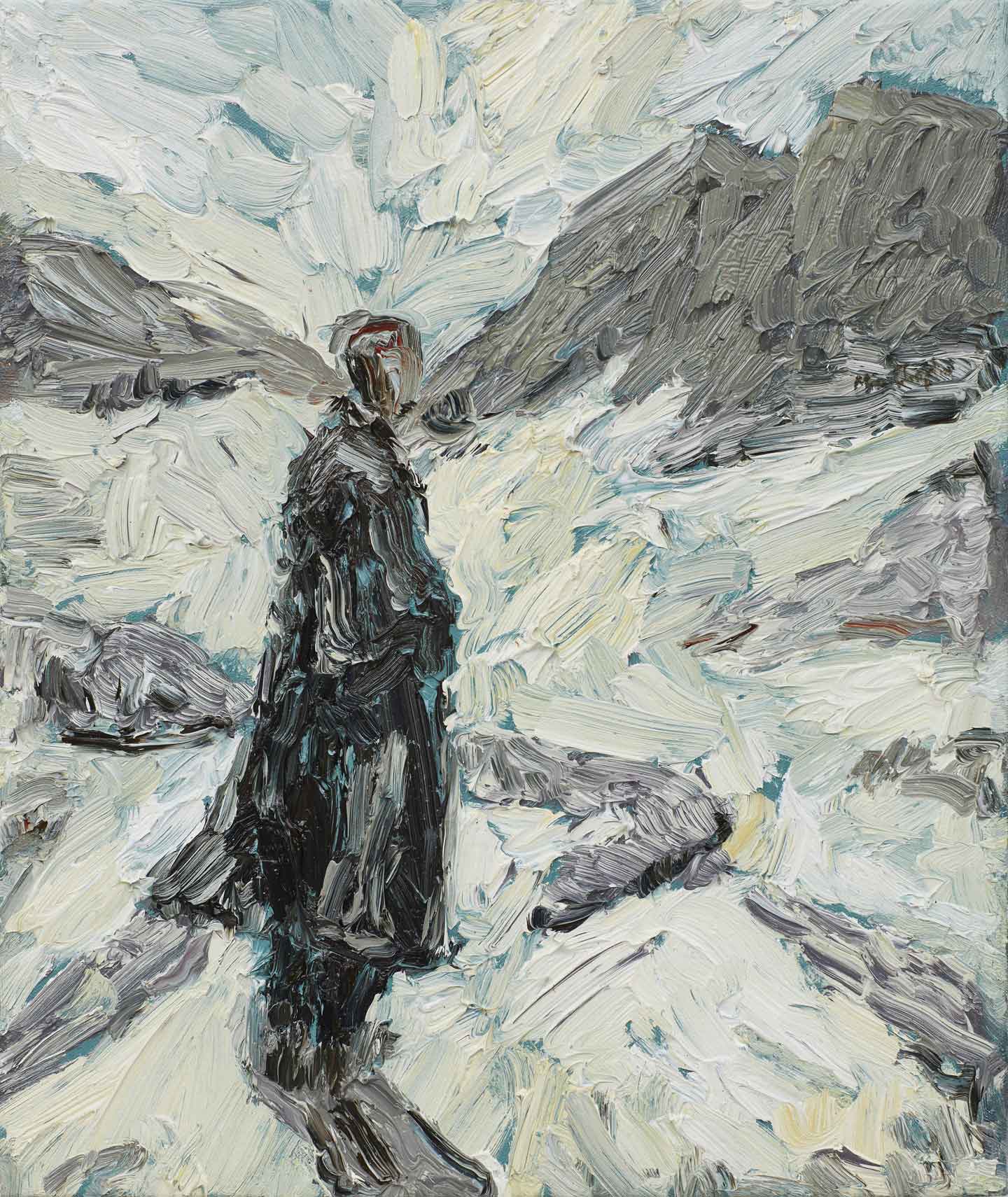 The Mouth of God 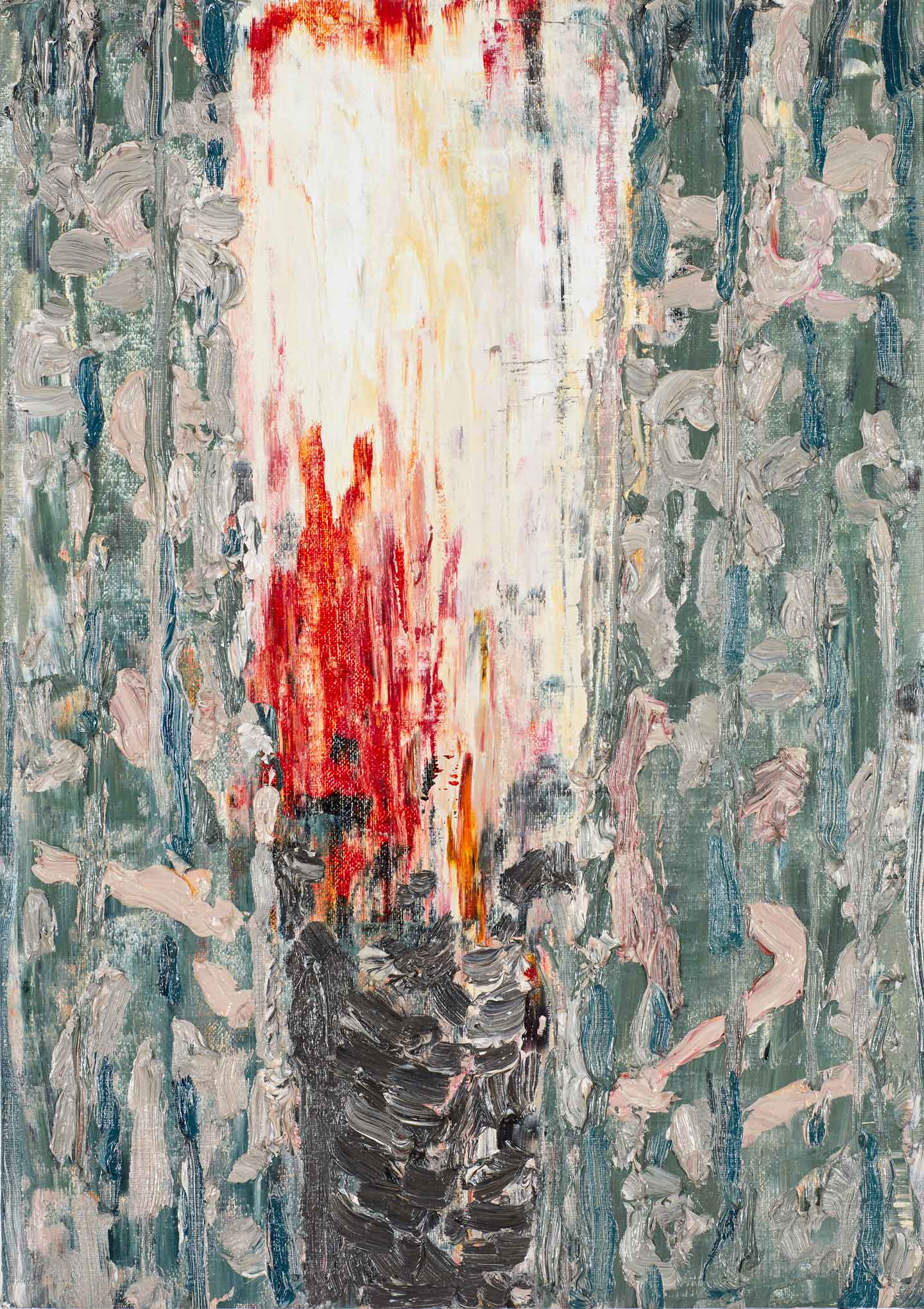 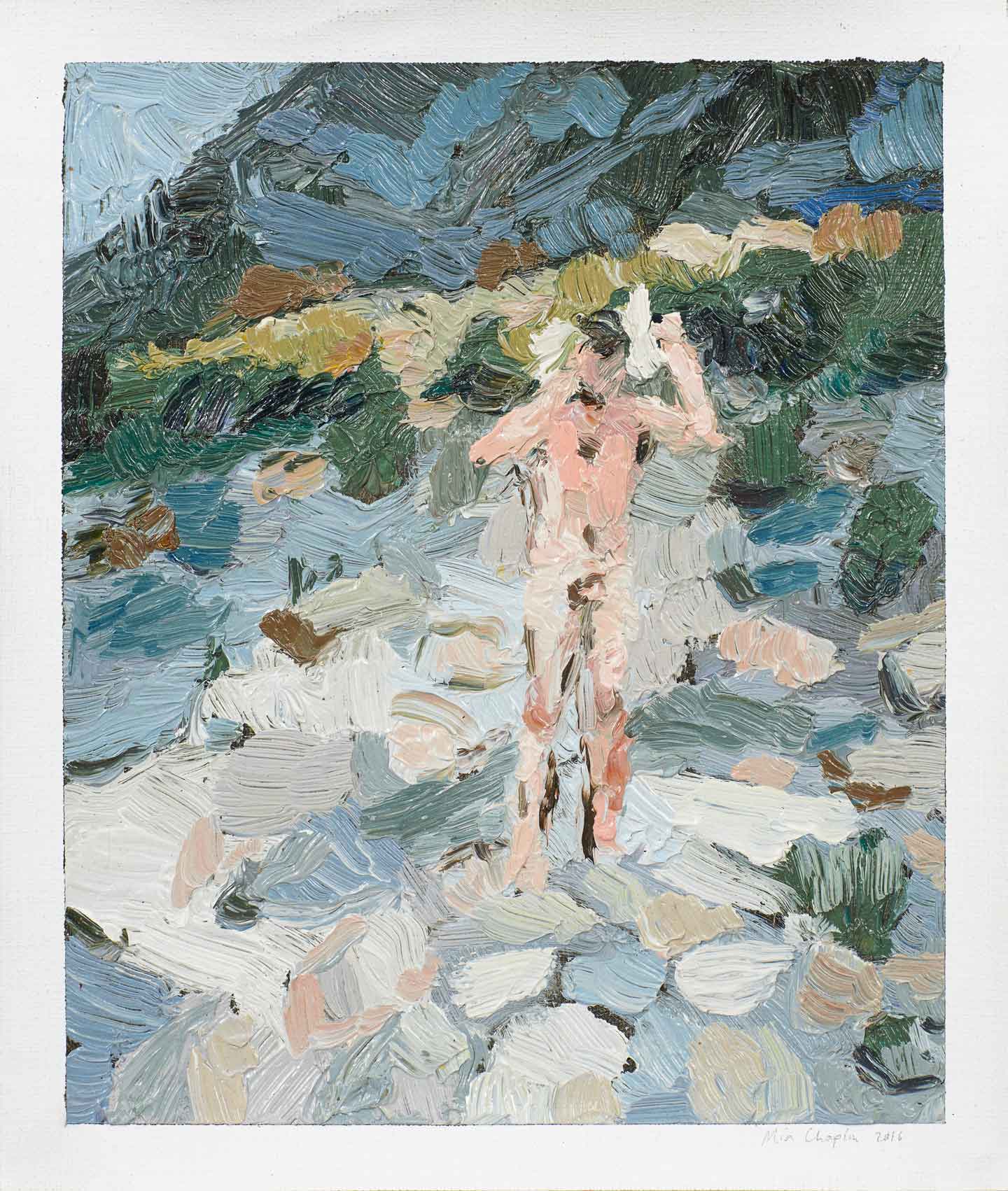 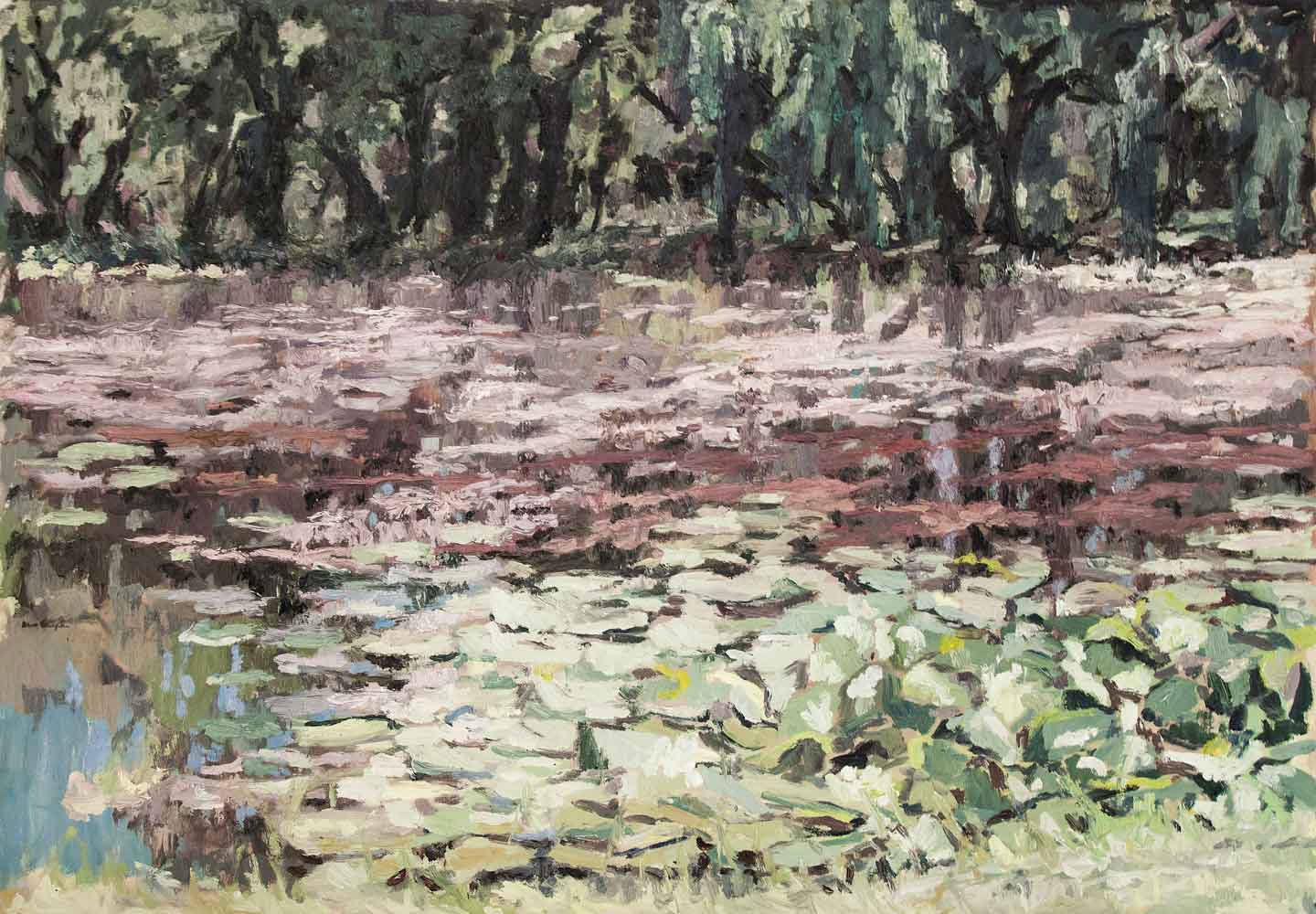 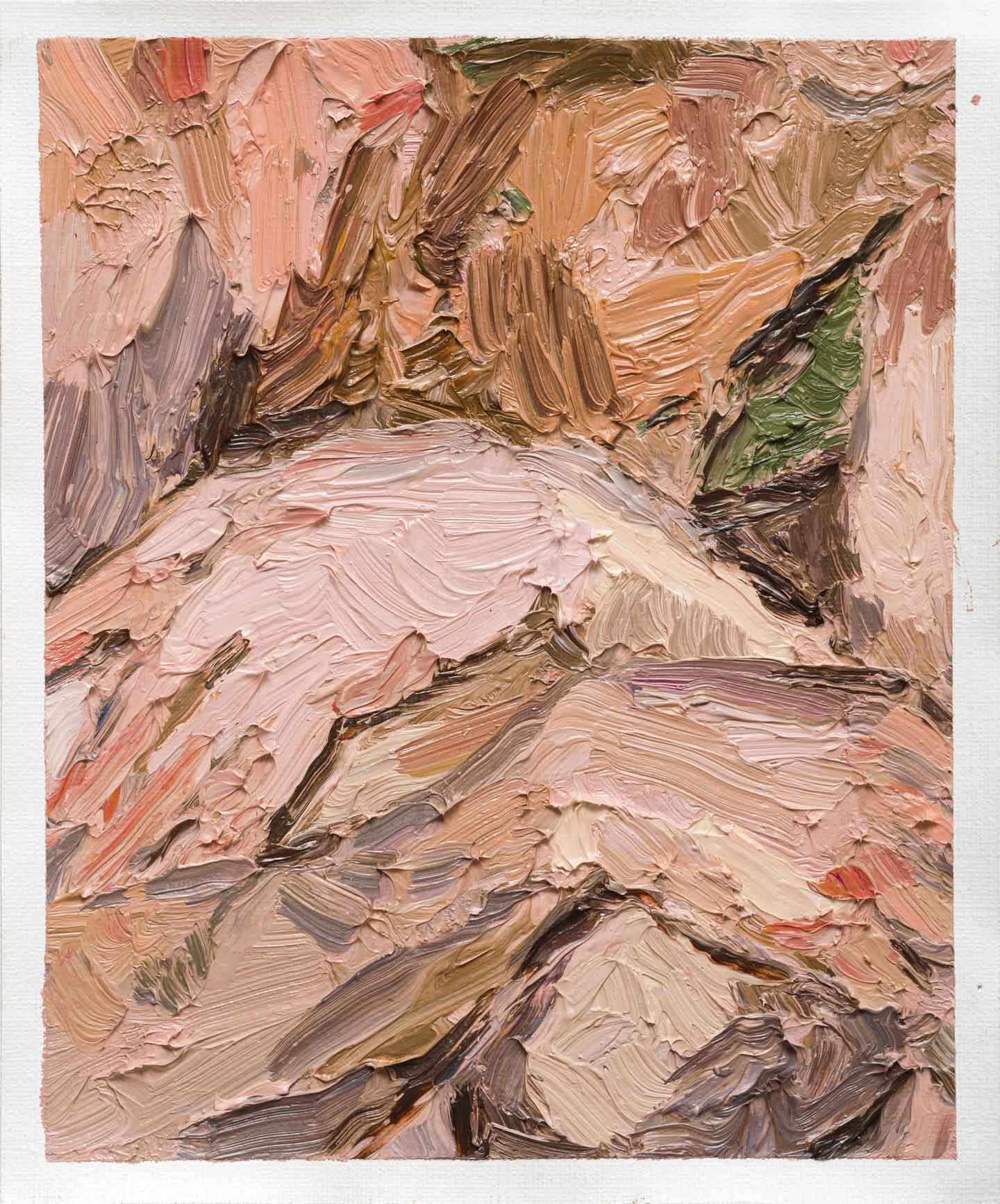 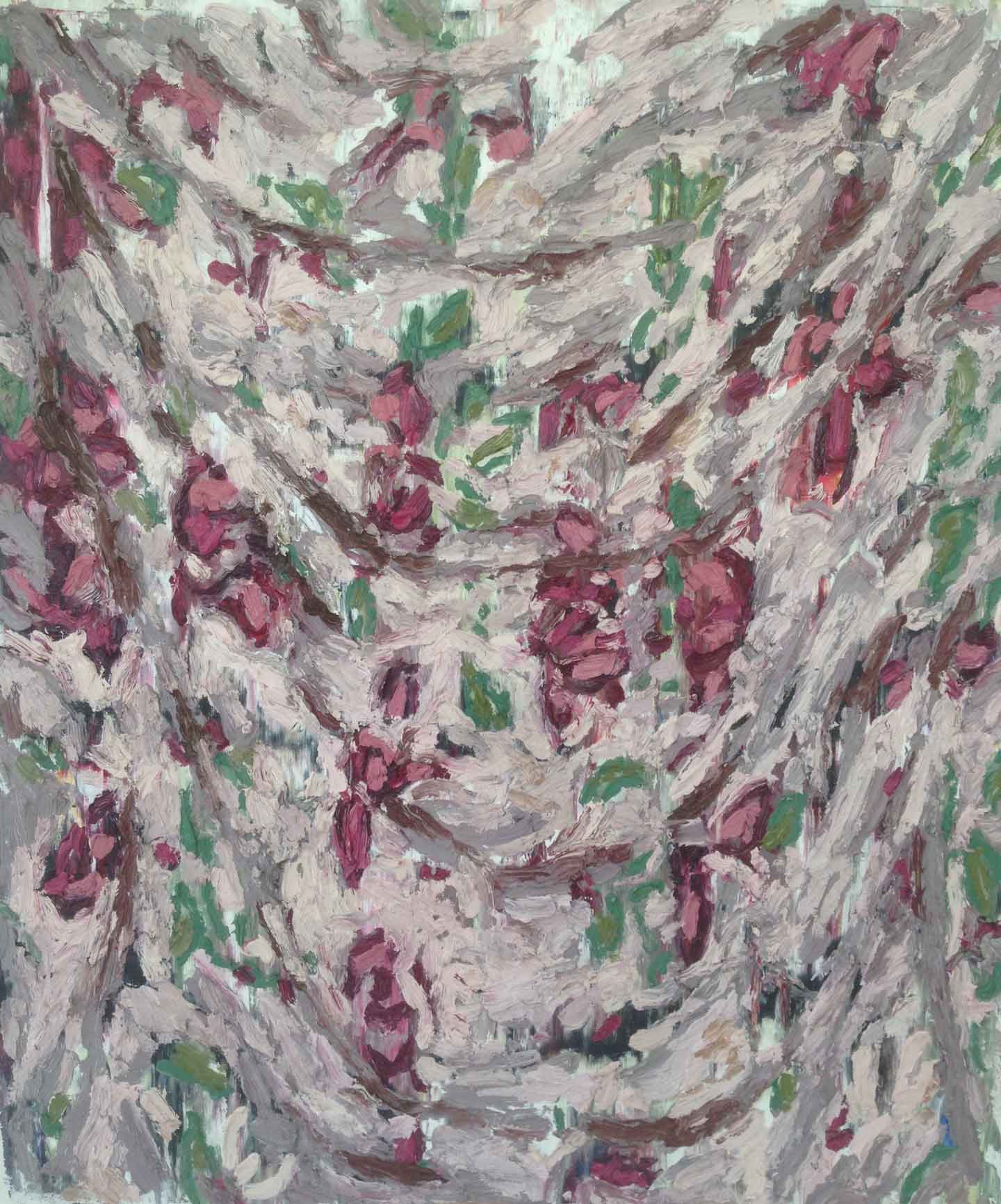 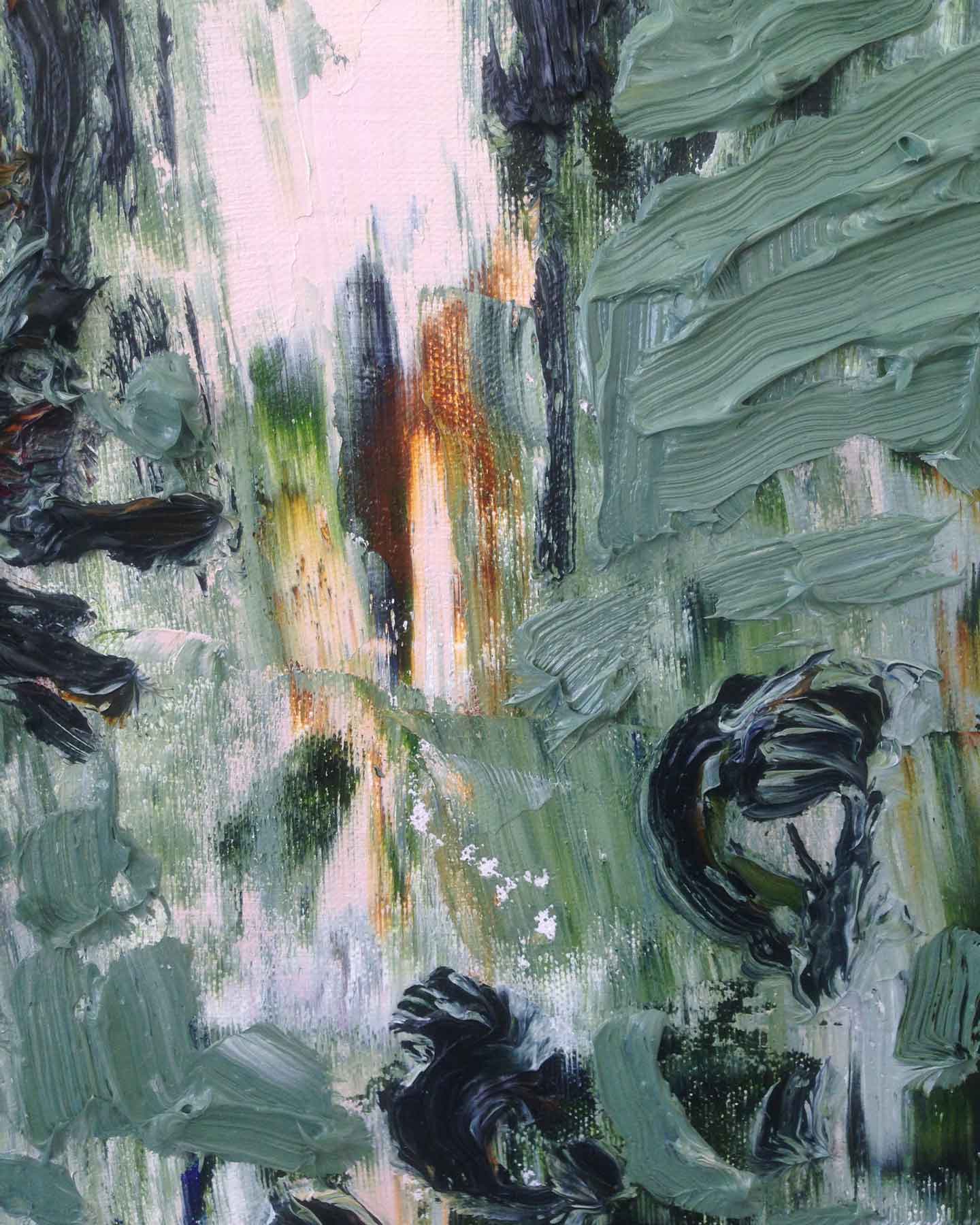 The Fall of Humanity 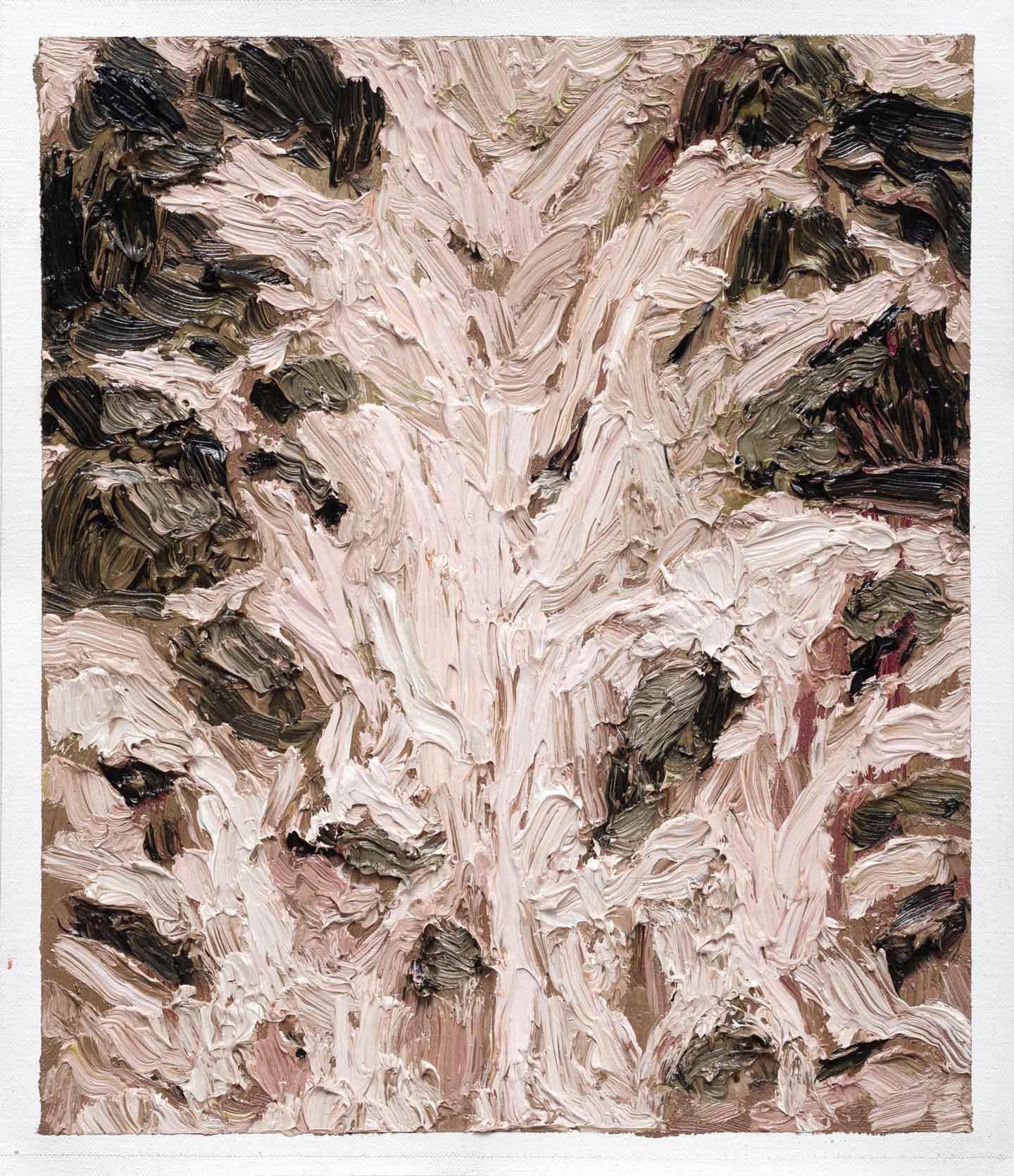 The beautiful rendition of drapery is an important conceptual tool and subject matter for 27-year-old artist Mia Chaplin. A graduate of the University of Cape Town who elects to work with oil on canvas and on paper, she is seduced by the powers of impasto yet succumbs to the traditional genres of still life, figure- and flower studies in her work. “This work has a narrative that falls in and out of focus,” she says of her current exhibition ‘Under a Boiling River’ which shows at WHATIFTHEWORLD’s Johannesburg gallery from April 6.

“Some of the paintings invite you to enter into them while others are closed doors. I want to set up tensions between the works to reveal an uncomfortable position between what is known and what is concealed,” she adds, writing about the ambiguity of public and private dynamics in the contemporary world. “These paintings act as membranes between me and the viewer. The cloth acts as a symbol of shame and a need for protection.”

Delighting in an interest in the outside world, Chaplin reads widely in fields related to shamanic practice and witchcraft. It’s about power, she says. “Perhaps in the case of making these works I am the shaman using the medium to gain understanding and to work through struggles that I feel I do not have power over. I think that the nature of impasto paintings lends itself to an inherent intimacy between the artist and the audience. Because the evidence of every brushstroke evokes the artist’s presence and purpose, I want this work to remind us of what we are, and to speak of human fear, shame, a desire for power and the politics of intimacy.”

Having hosted her first solo exhibition three years ago, Cape Town-based Chaplin has just completed a residency at Nirox, in Krugersdorp, where these issues of seclusion and exposure, shame and exhibitionism have been central to her thinking processes. In recent years, she completed a residency in Portugal which opened up her awareness of the issues she’s currently focusing on.

A bold, yet sensitive painter, not afraid to take on the world with a brush heavily loaded with impasto, Chaplin is rapidly turning critical heads in her painting methodology as well as her verve and choice of fresh colours and subject matter that yearns toward modernist art history. A painter’s painter by any definition, Chaplin hosts her second solo exhibition with WHATIFTHEWORLD.

Mia Chaplin (b.1990 South Africa ) completed her BFA at the Michaelis School of Fine Art in Cape Town in 2011. Working in oil on canvas and paper, her highly expressive works are characterised by their rich impasto surfaces and visible brushstrokes. Chaplin has recently completed an artist residency programme at OBRAS Foundation in Alentejo, Portugal. She lives and works in Cape Town, South Africa