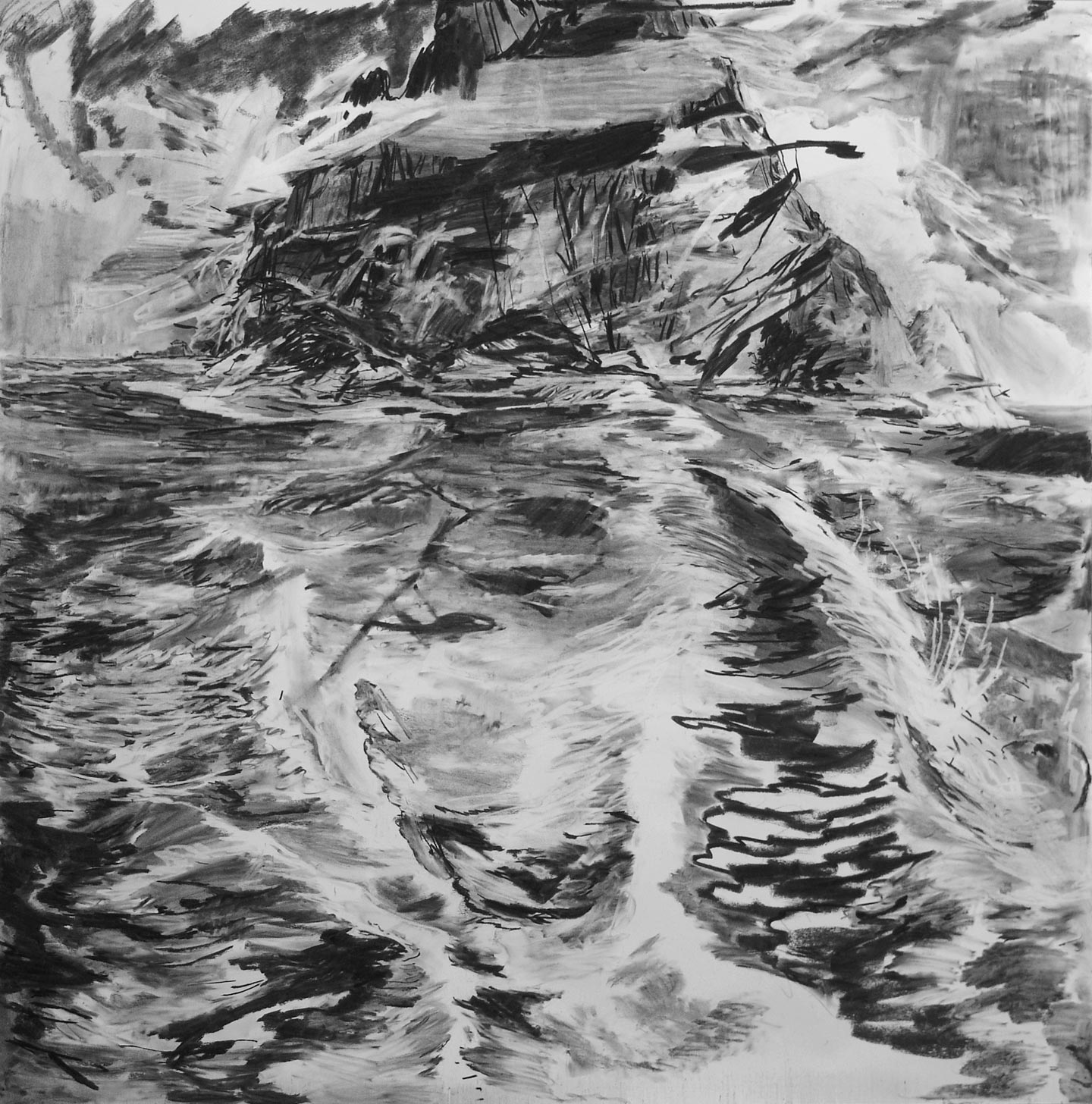 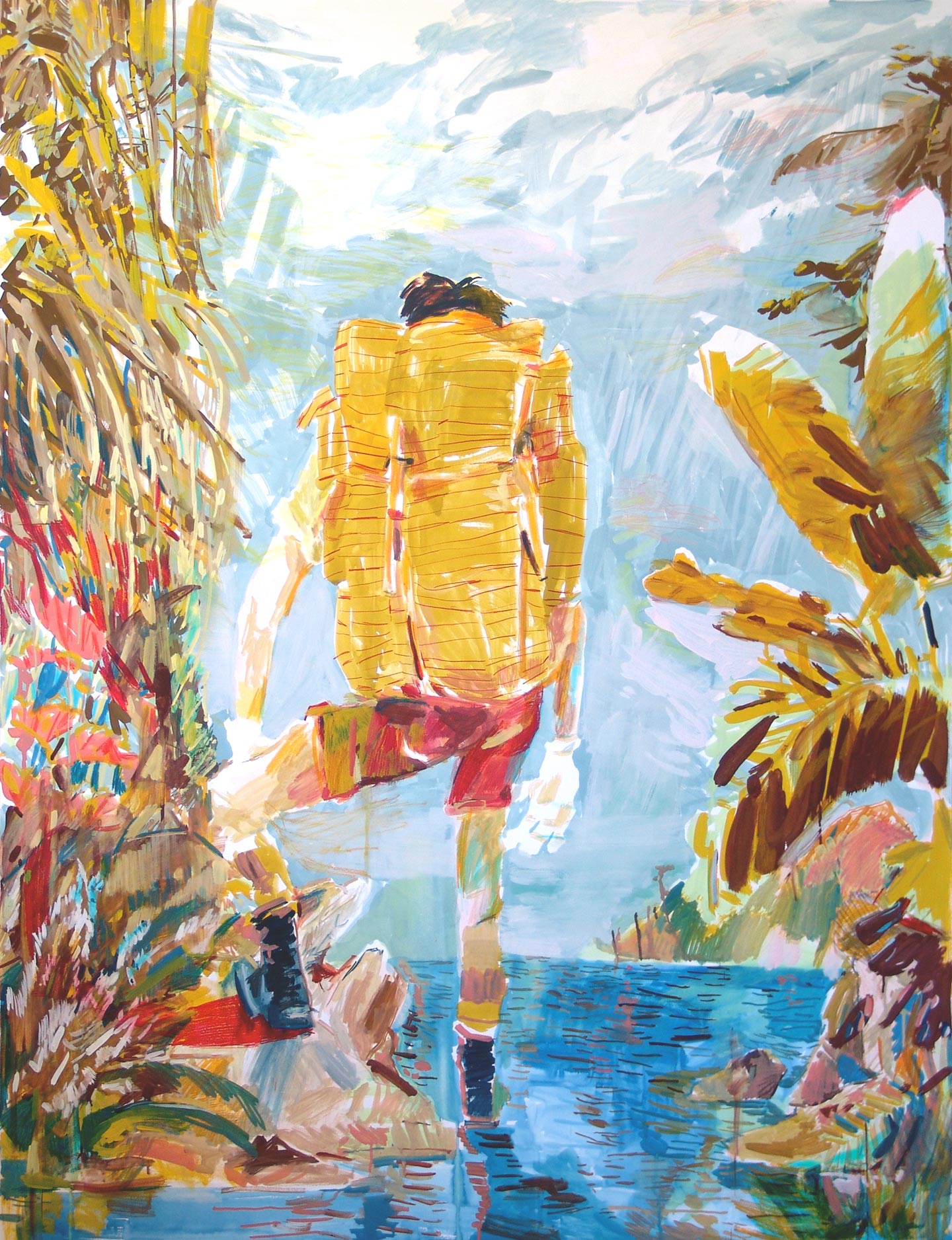 Stick to What You Know This is a Monologue 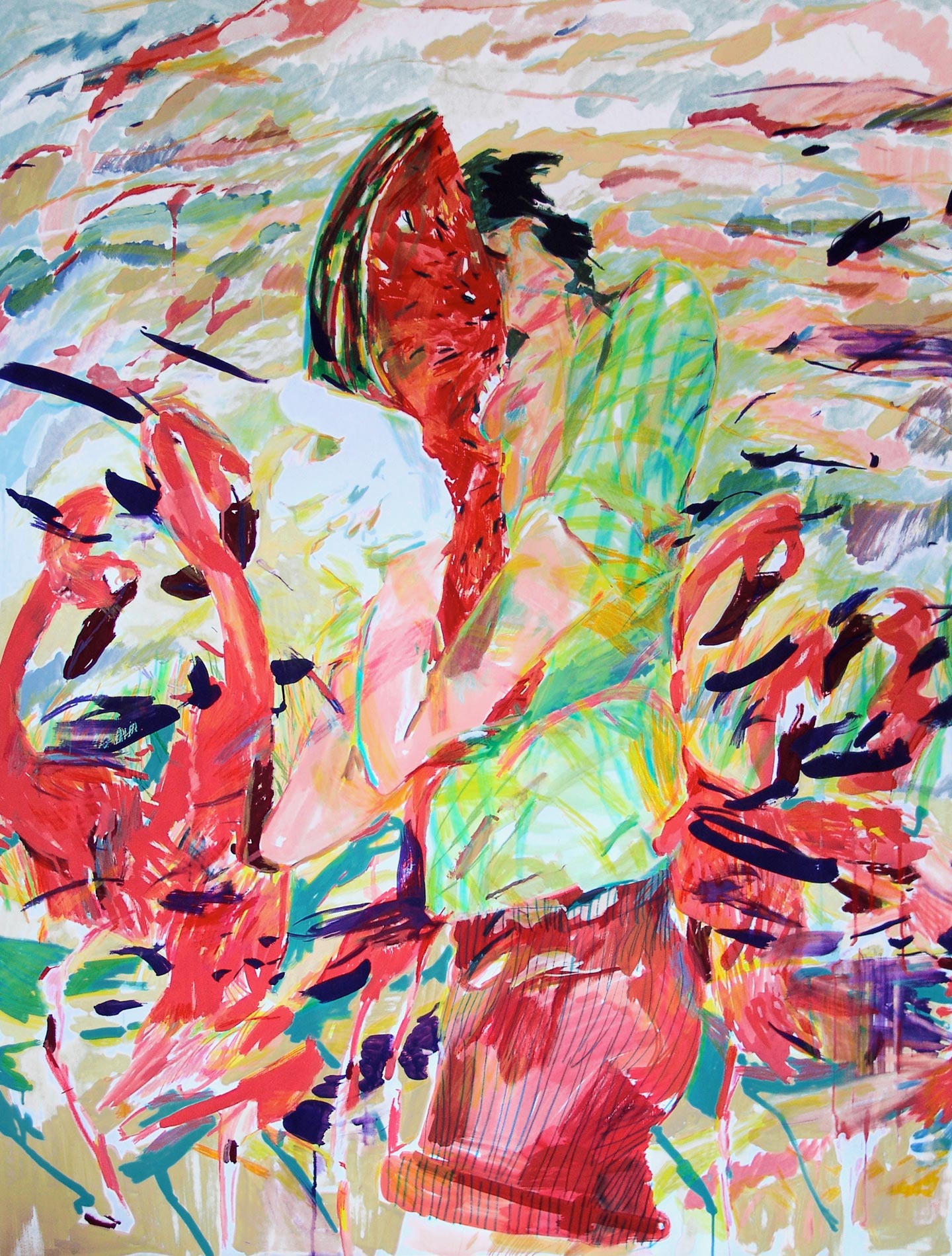 No Easy Way In 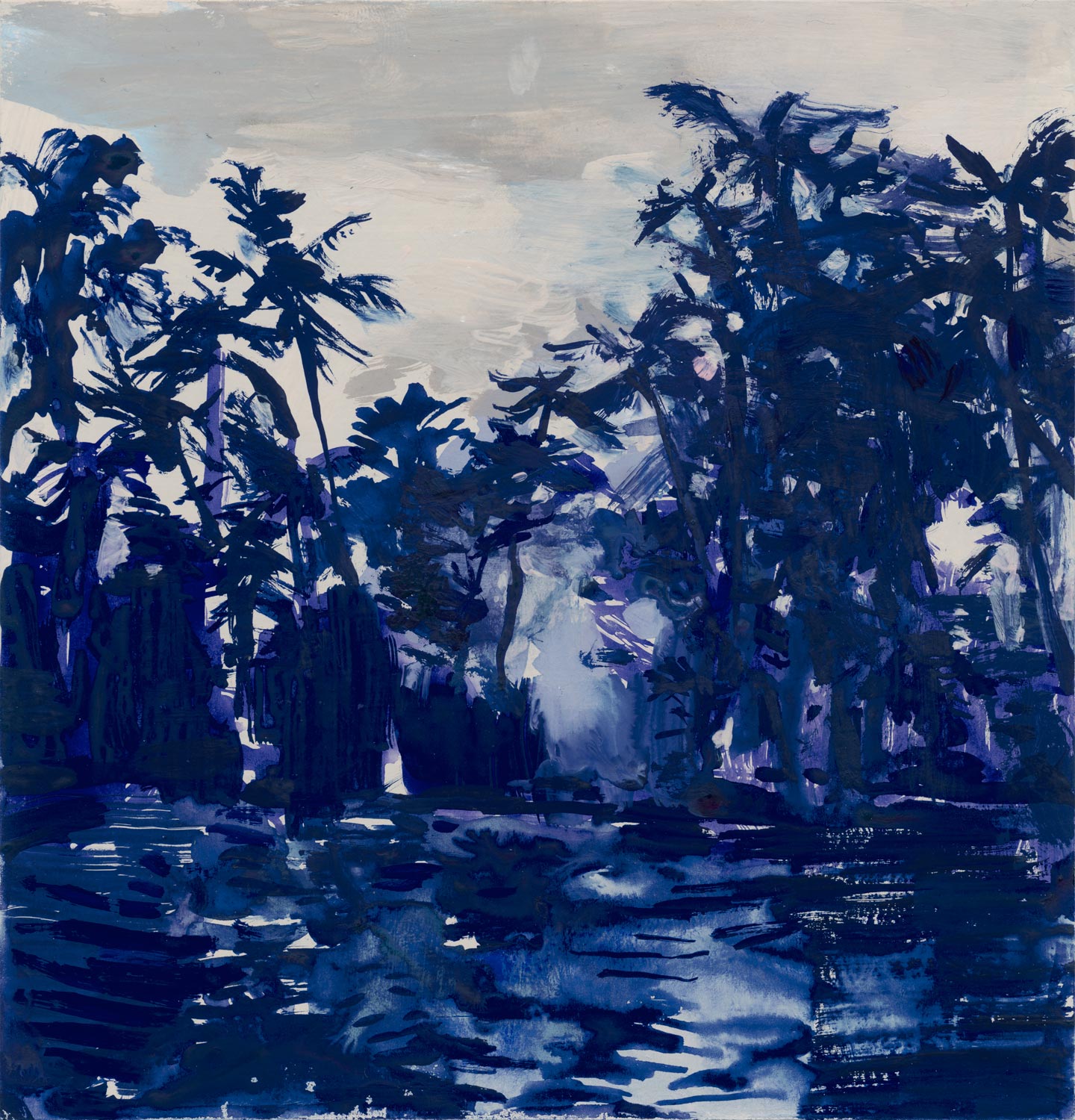 No Easy Way Out 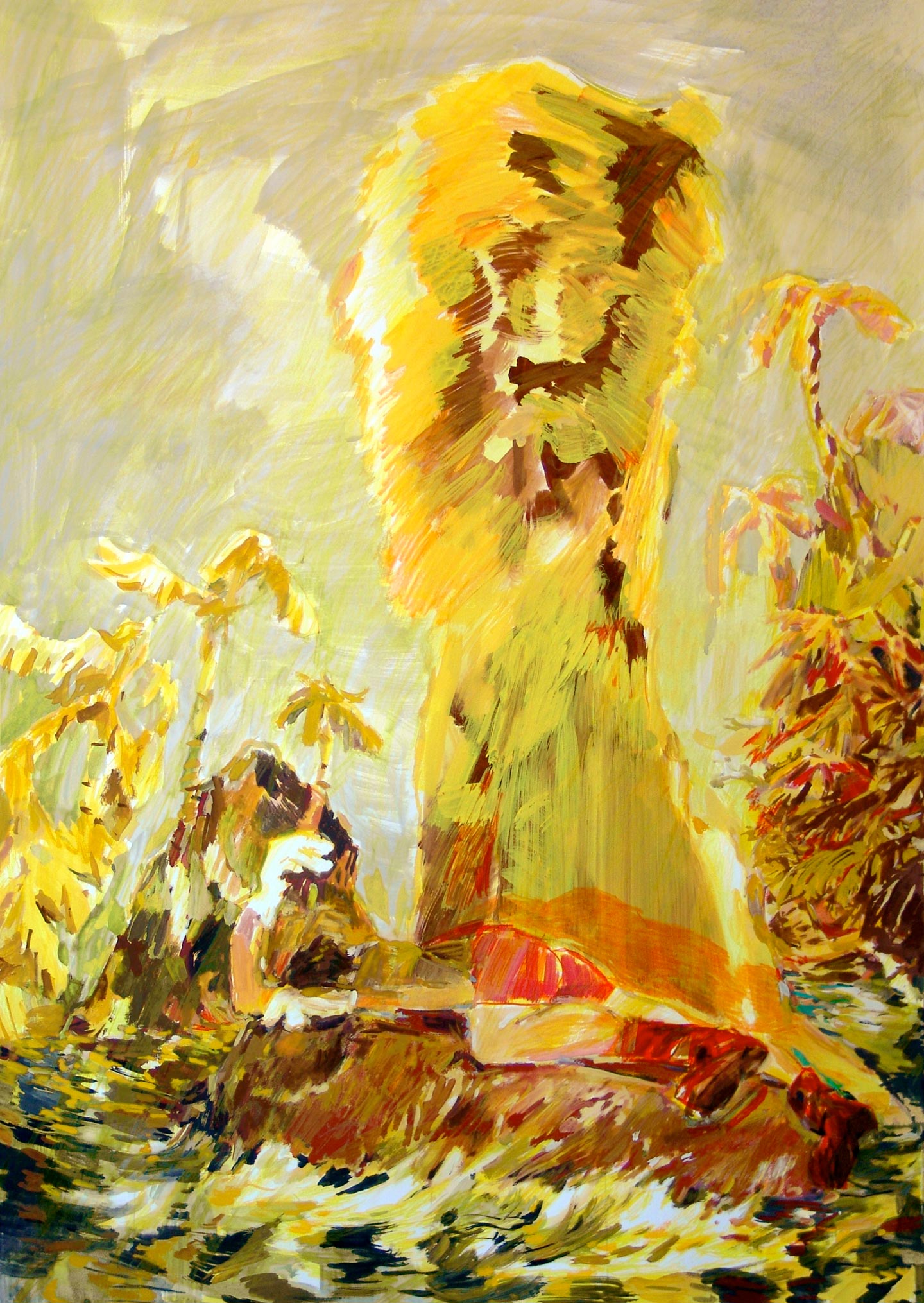 Every Man is an Island 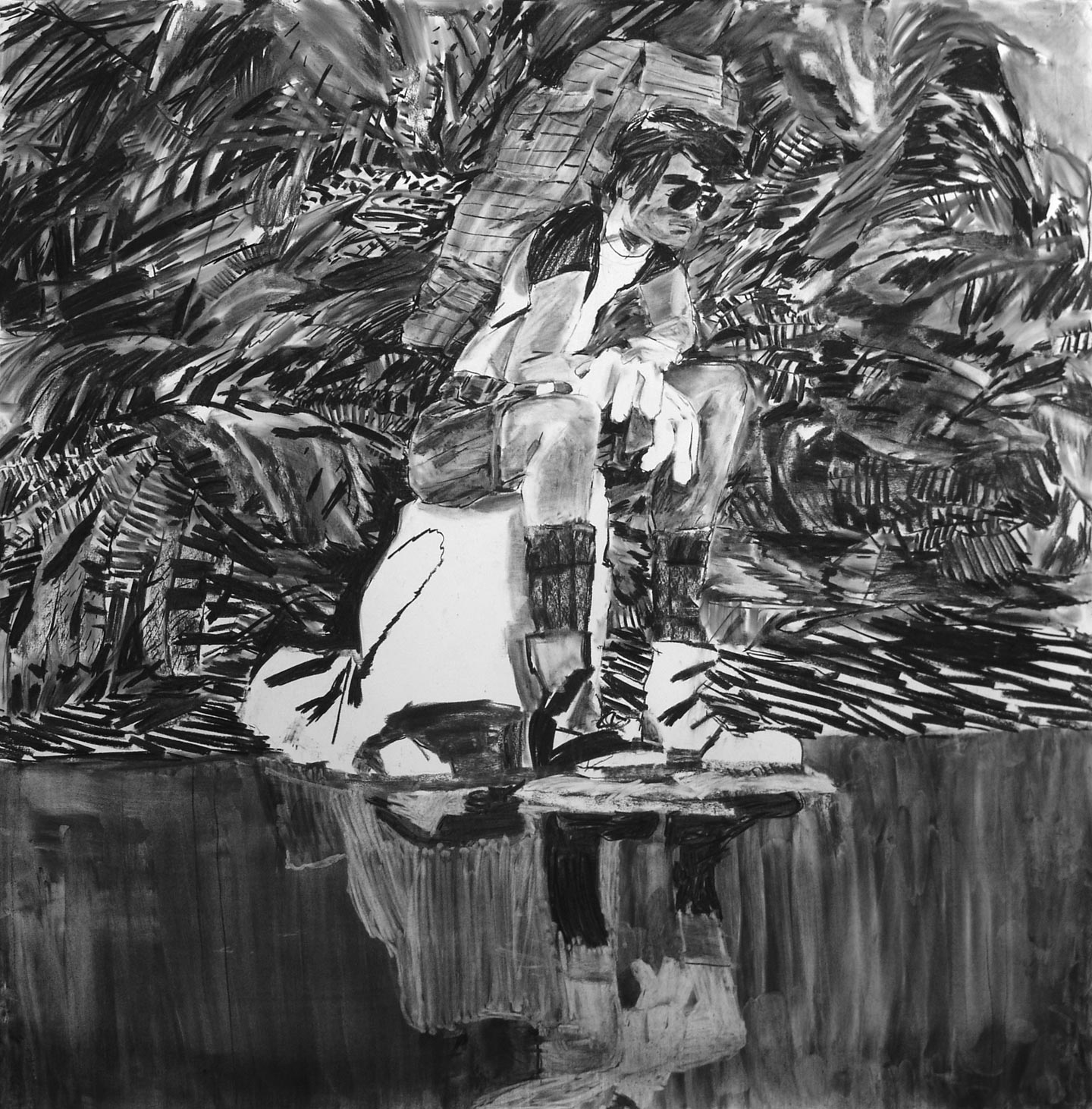 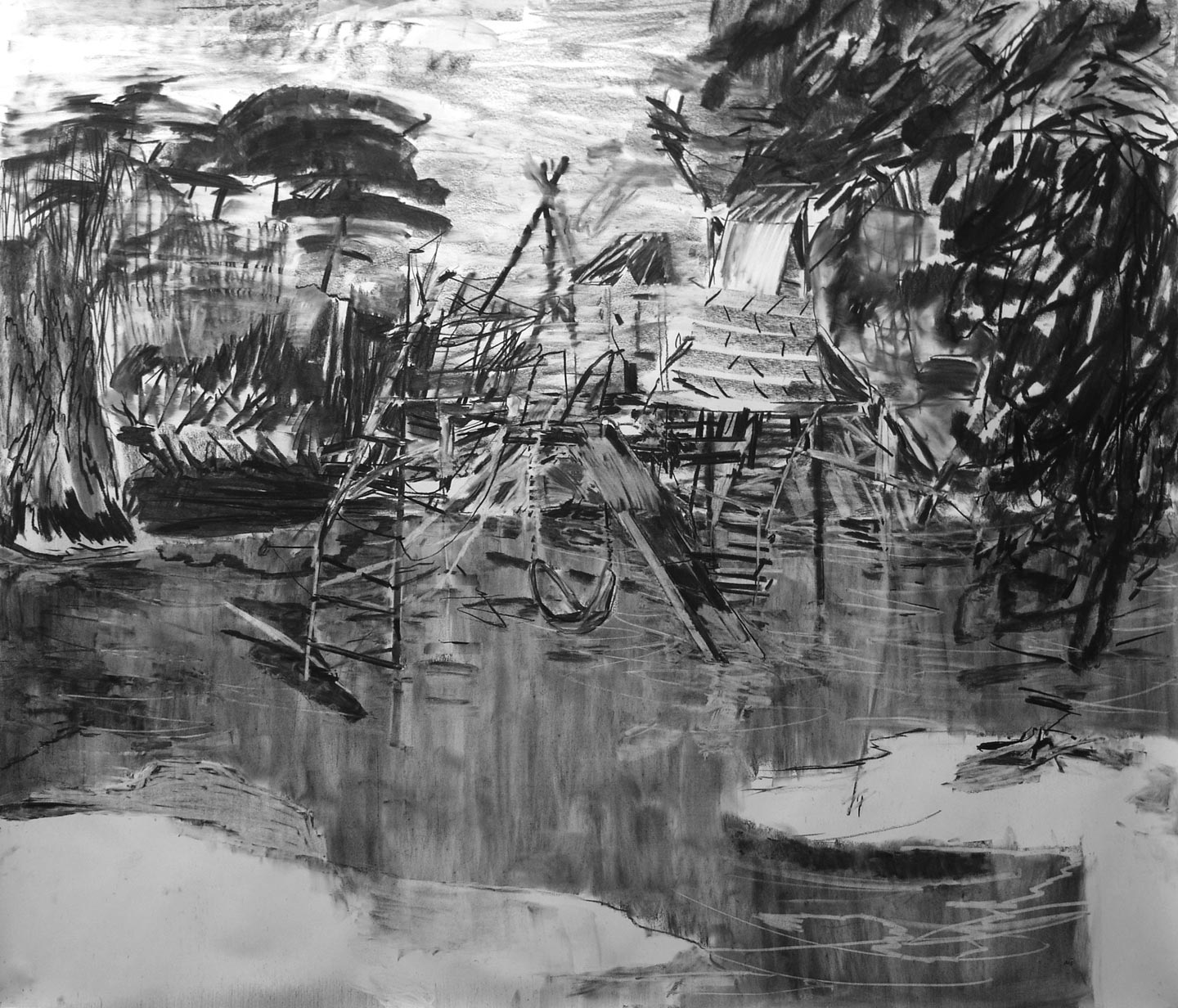 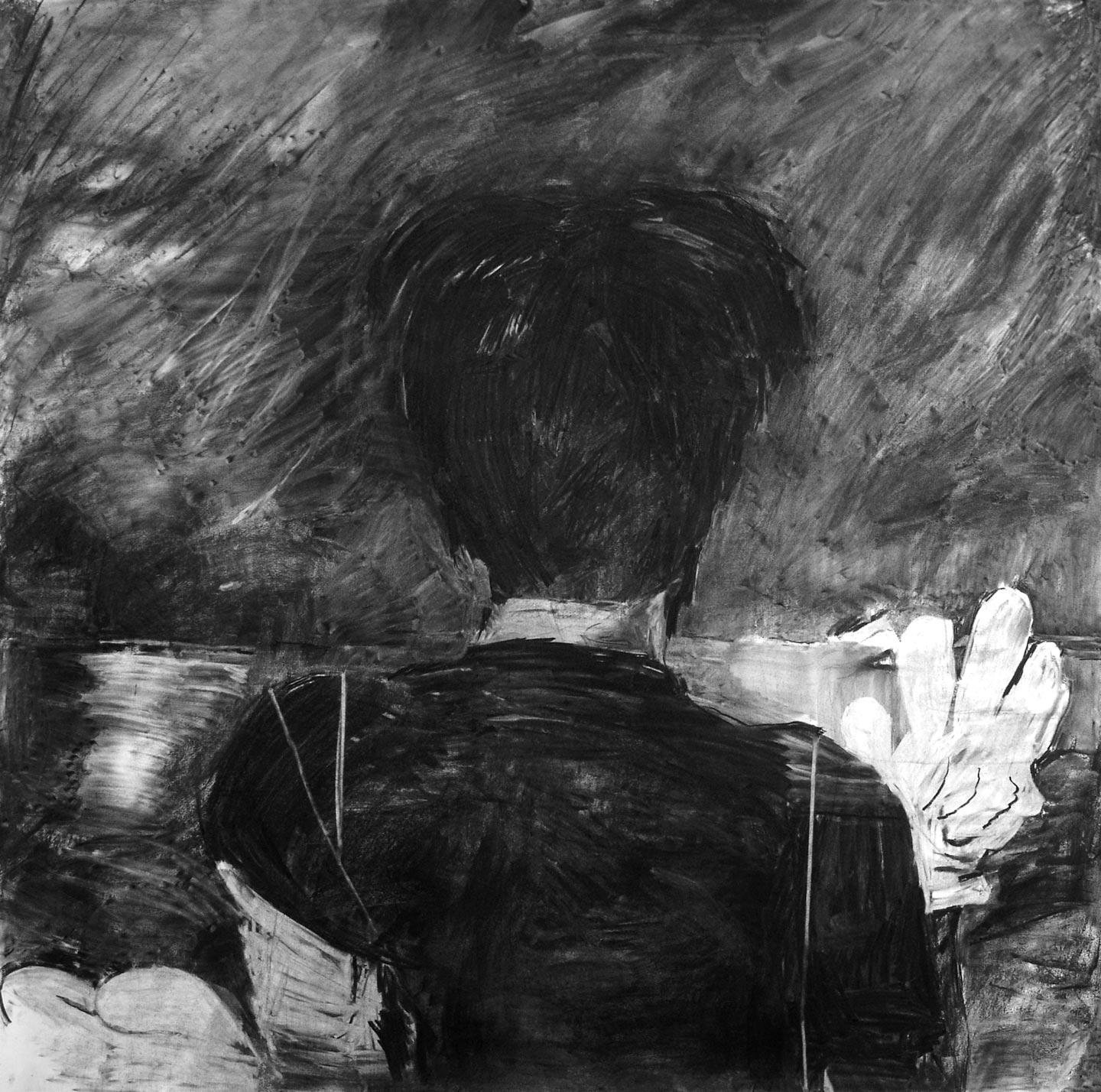 This is What You Get John Dunne’s observation that ‘No man is an island, entire of itself’ is generally accepted as the ubiquitous man-island metaphor. The comparative association of people with islands is not uncommon. Through the ages literature has offered classic examples of man-meets-island fiction. Tales such as The Odyssey, Gulliver’s Travels, The Tempest, Robinson Crusoe, and The Island of Dr. Moreau all explore island ideologies. In psychology Jungian theory compares an individual’s ego to the notion of an island. Contemporary psychoanalytic practice provides space for the individual to draw a picture of what one’s own island looks like. Interpretative value is placed on these real and imagined islanded words, thoughts, and marks.

Taylor has chosen to approach this exhibition as a playful exercise in describing the landscape of his ‘island’.

Not only is this body of work a return to large-scale drawing for Taylor, but also, a return to using narrative as a starting point for the image-making process. Devising a story, in the form of a poem, and working with a select number of preconceived titles, Taylor attempts to create a familiar metaphor for which to make drawings. The narrative shifts simultaneously between two chief protagonists – the hero, Mickey, and his ego, the island. Diving between character sketches the pictures illustrate an uncanny likeness of the two subjects.

Predominantly featuring fictional characters and imaginary spaces, Taylor’s work brings together the visual languages of illustration and abstraction to challenge notions of representation and the interpretation of pictures.

Michael Taylor (born 1979) is a South African artist who lives and works in Cape Town. He studied at Stellenbosch University, where he completed his Master’s Degree in Visual Art. Primarily working in the mediums of painting and drawing, He has exhibited extensively in South Africa and was recently selected as one of the Business Day Young African Artists. This is his fourth solo exhibition with WHATIFTHEWORLD.

Click here to read a review of this show, written by M Blackman.