And So Be It 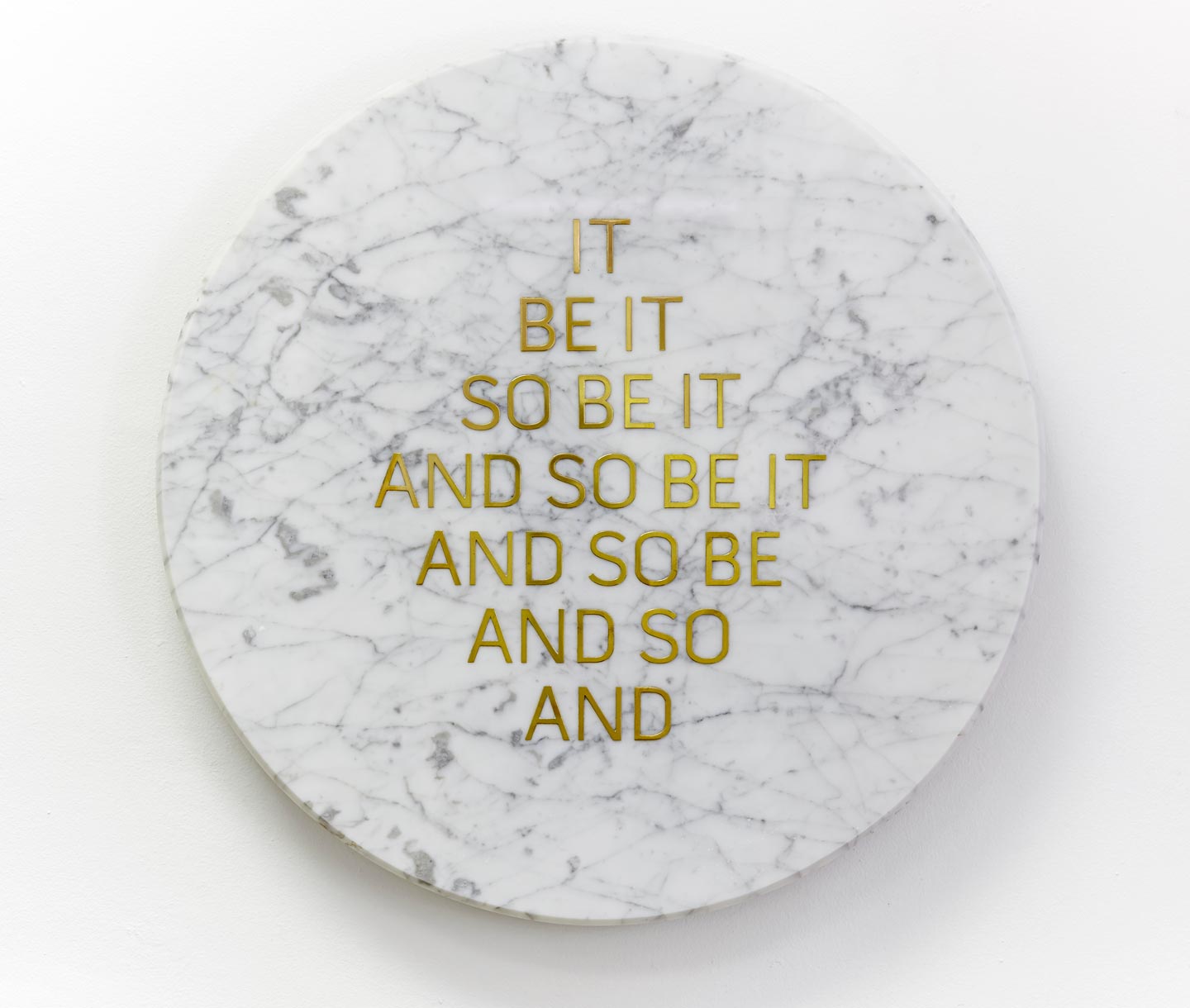 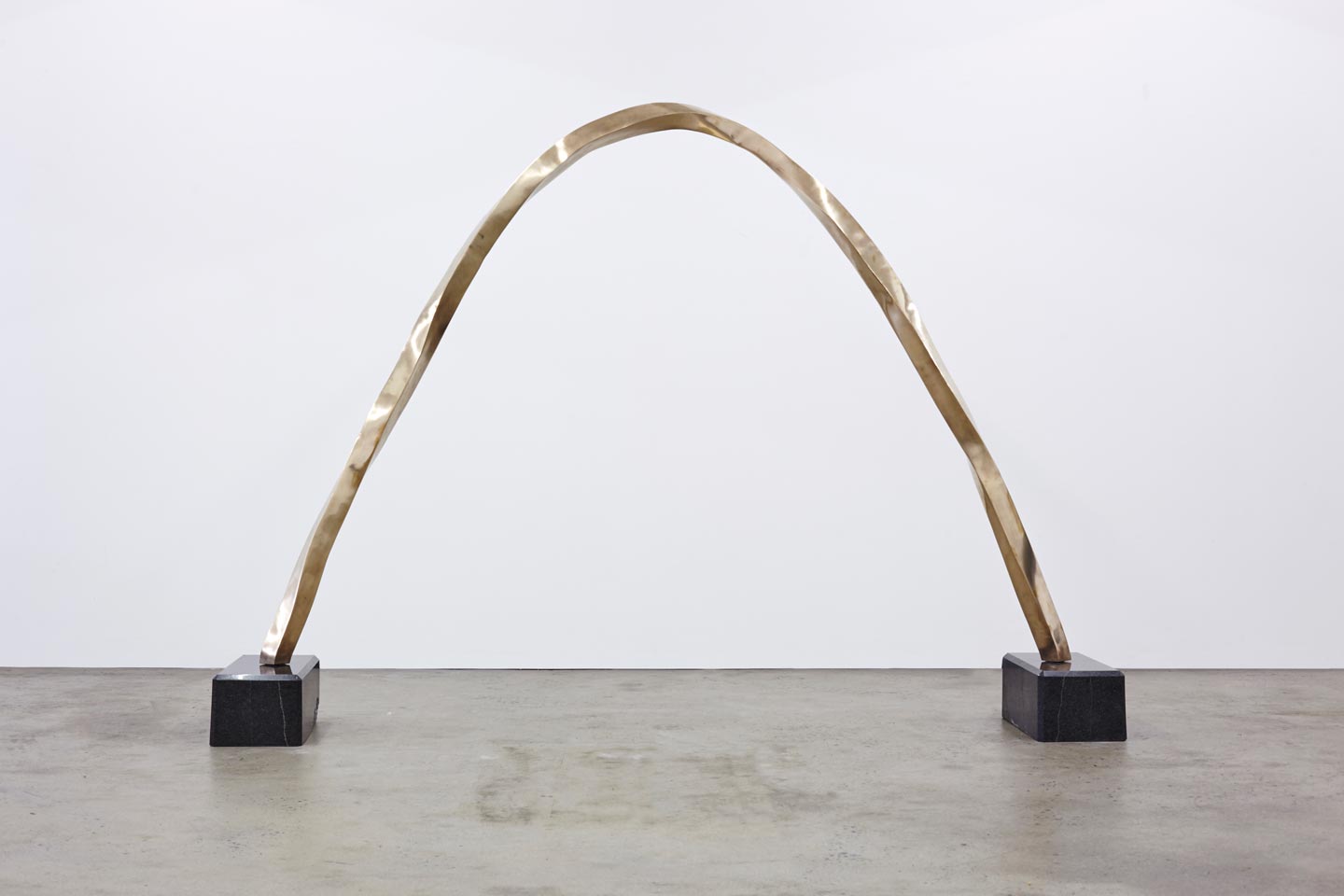 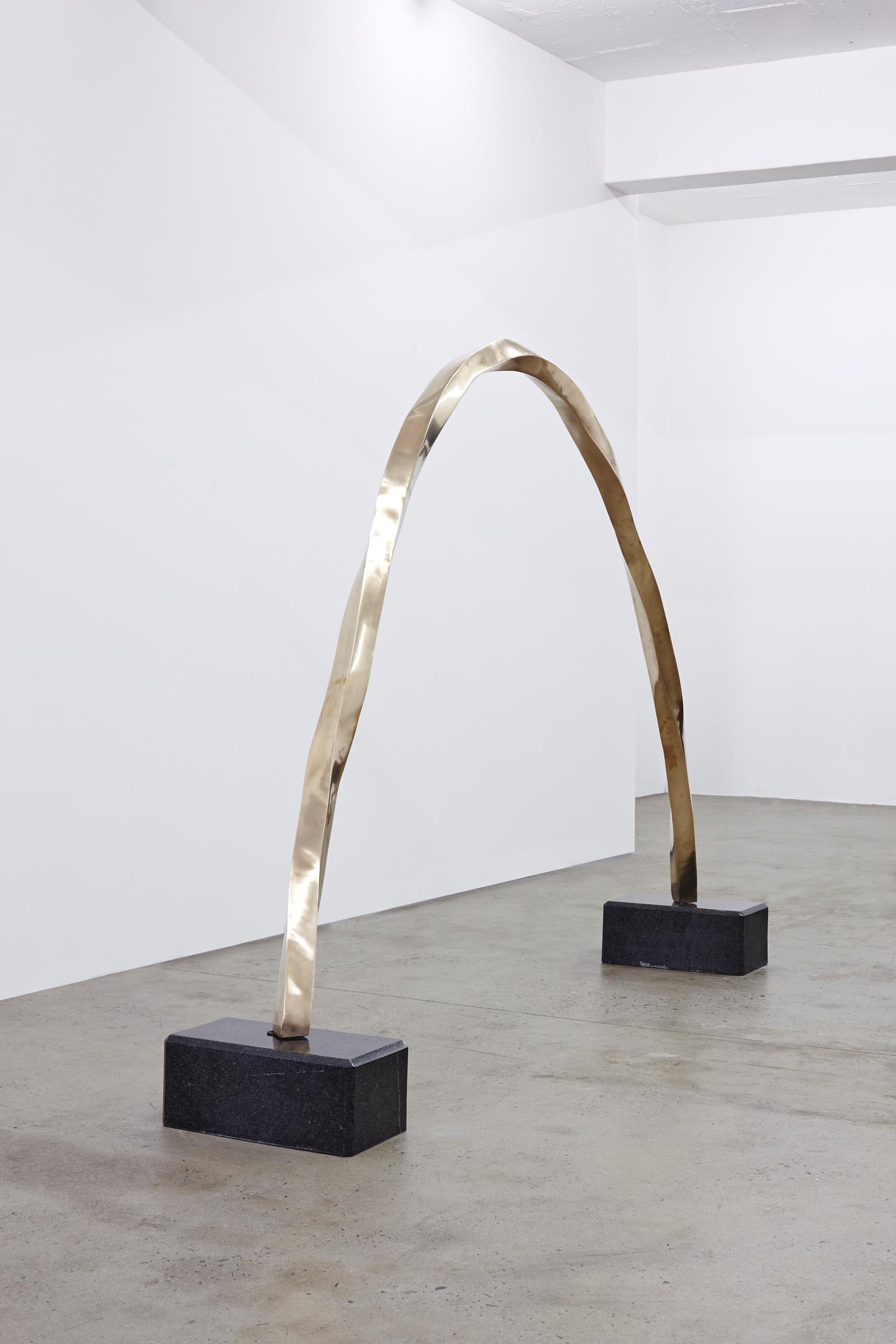 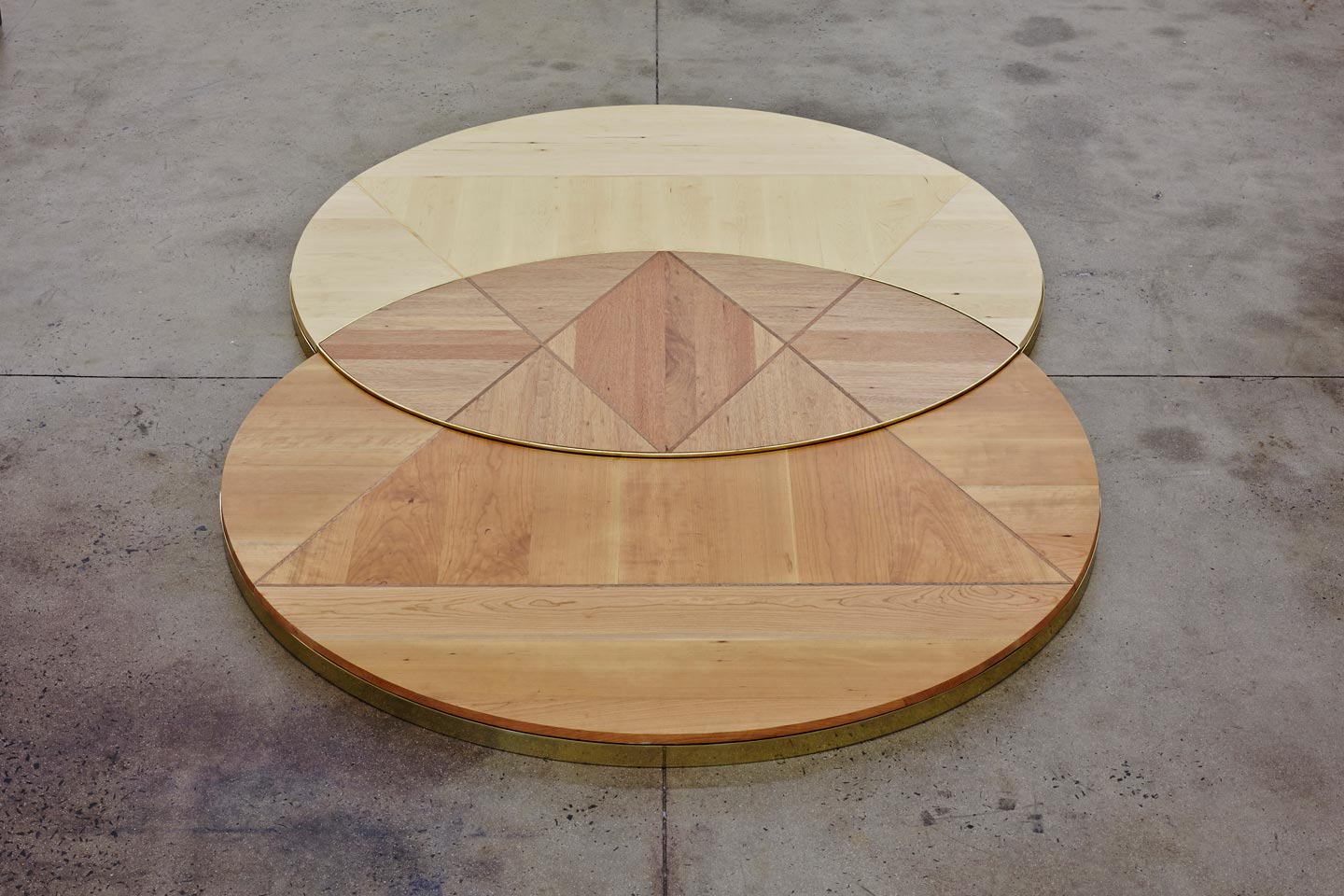 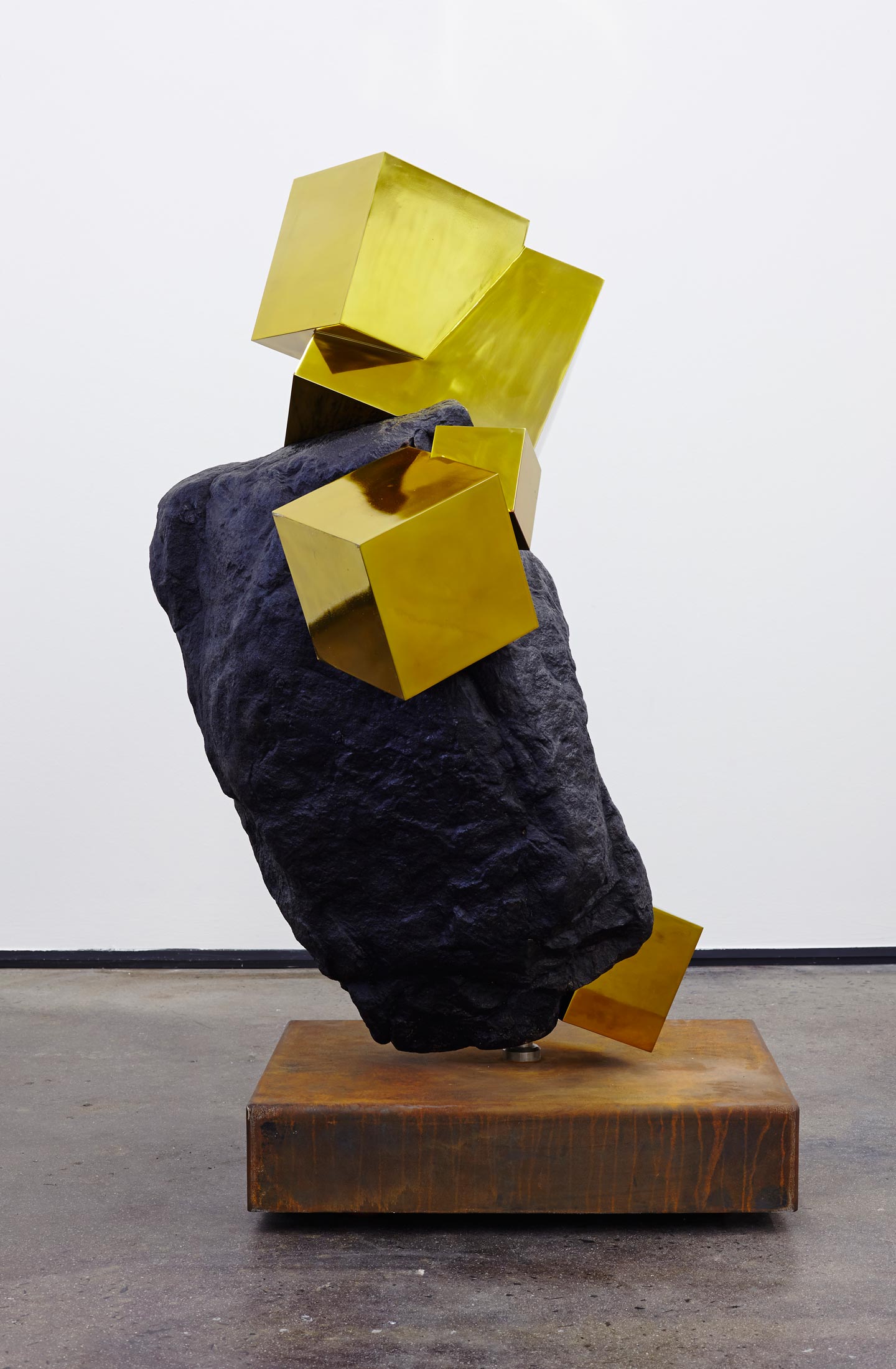 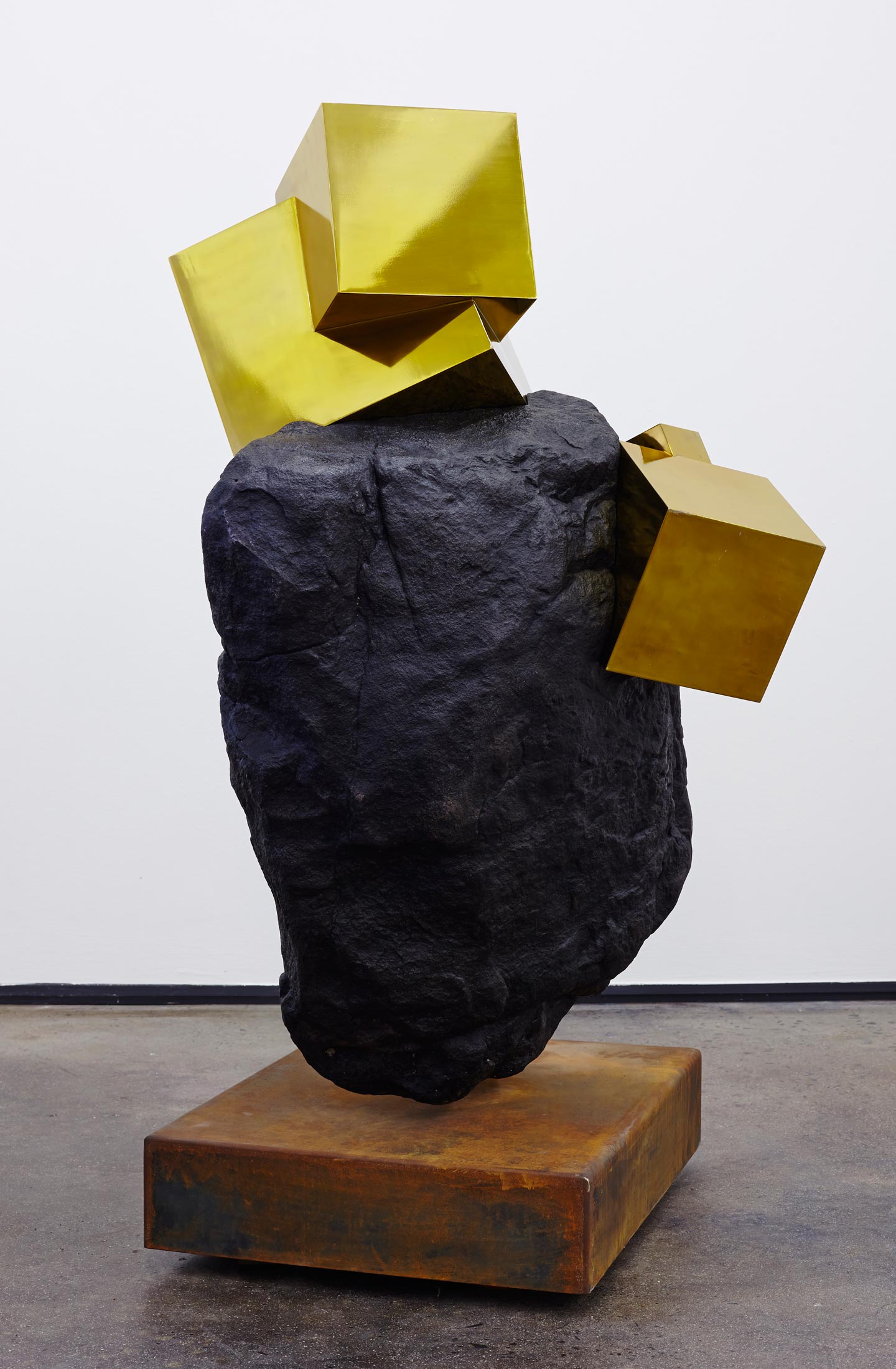 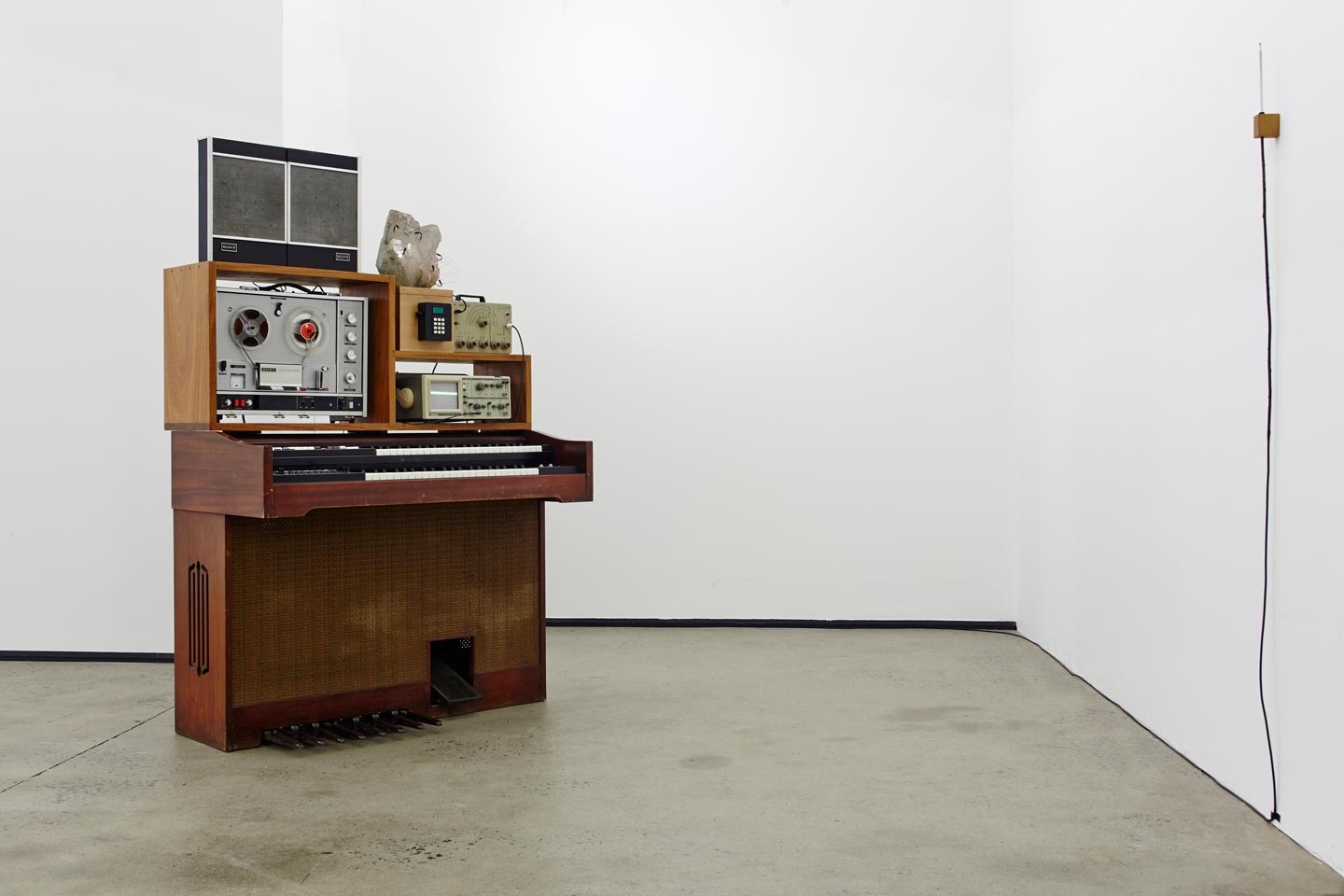 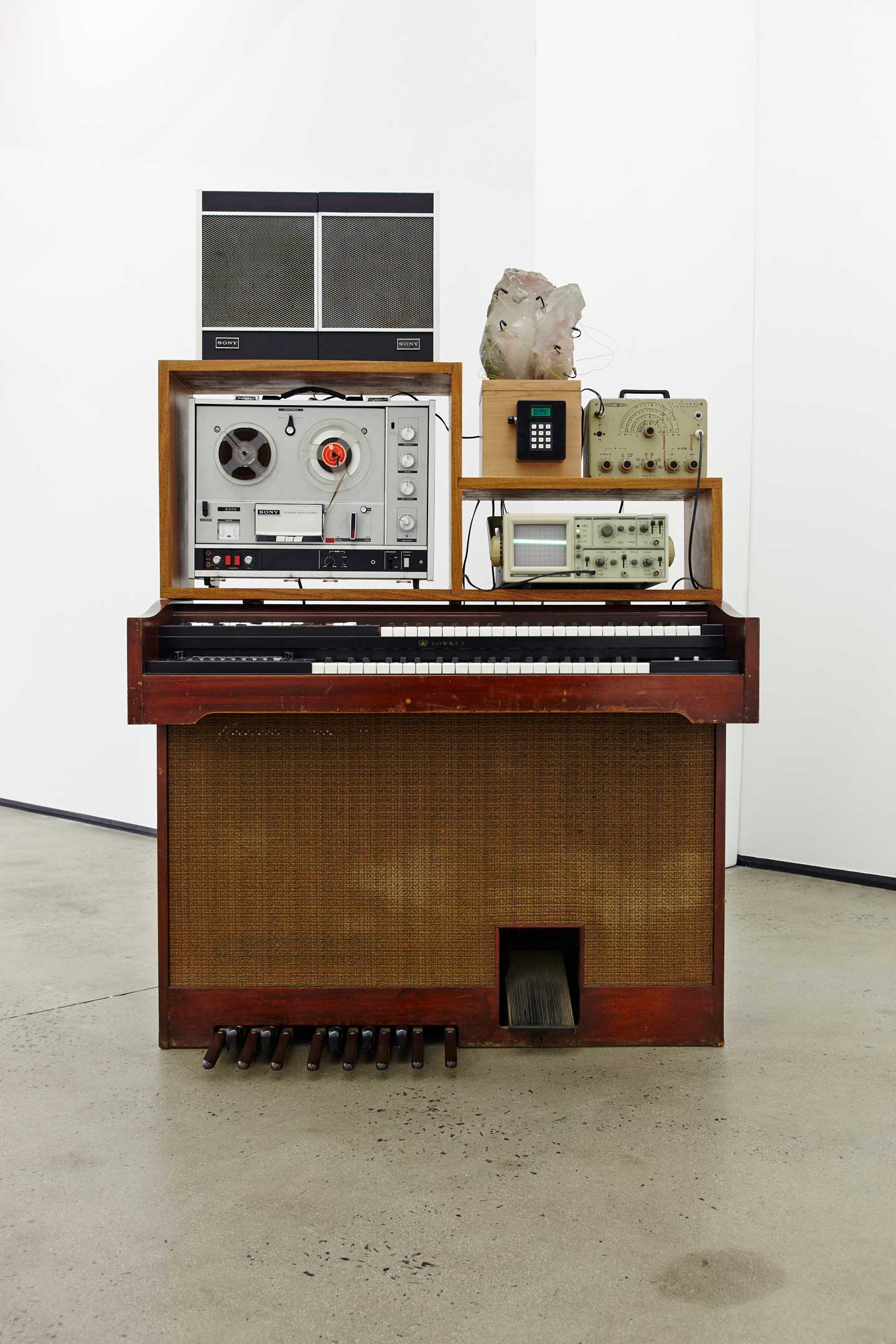 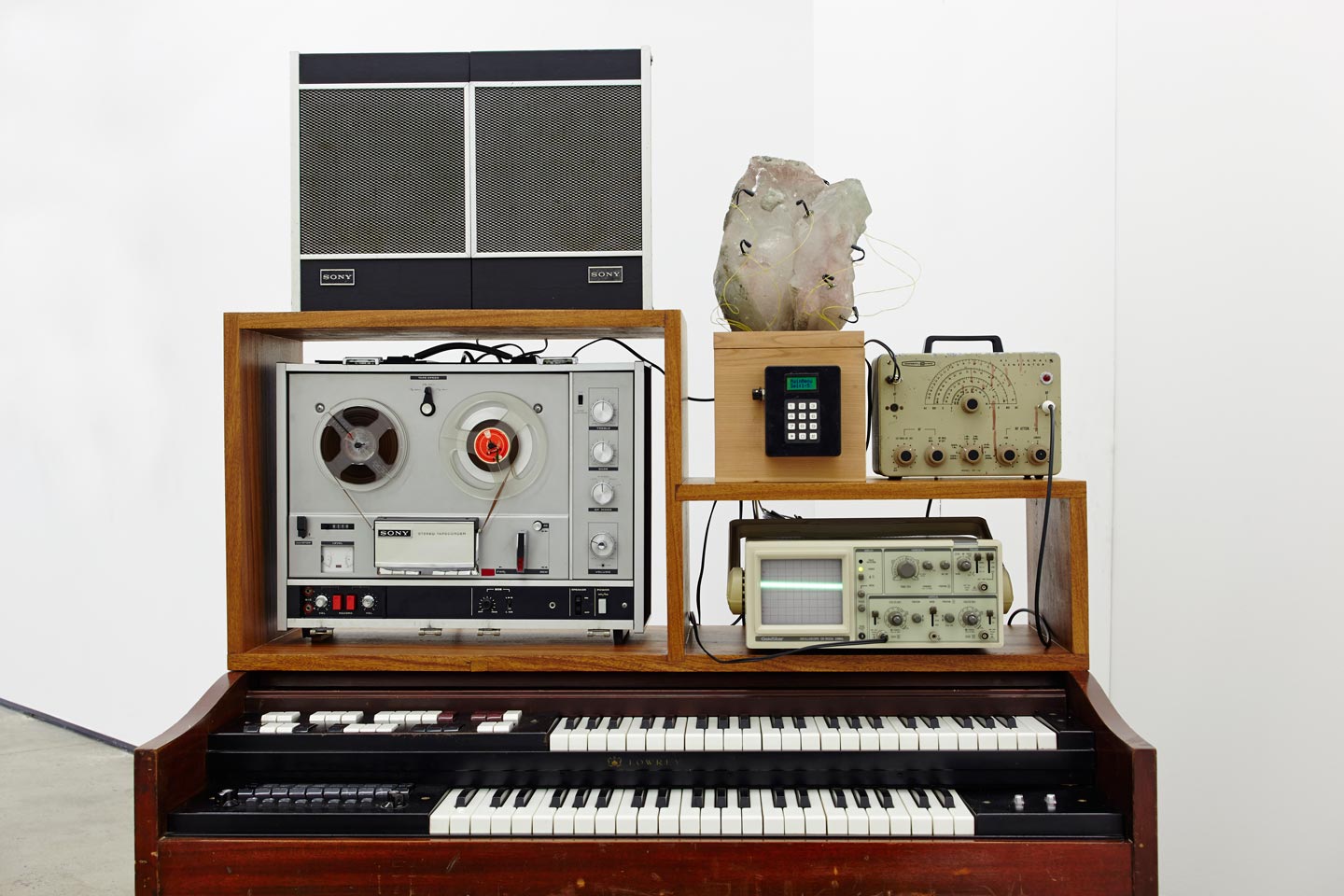 The Road to Eleusis with Demeter and Persephone 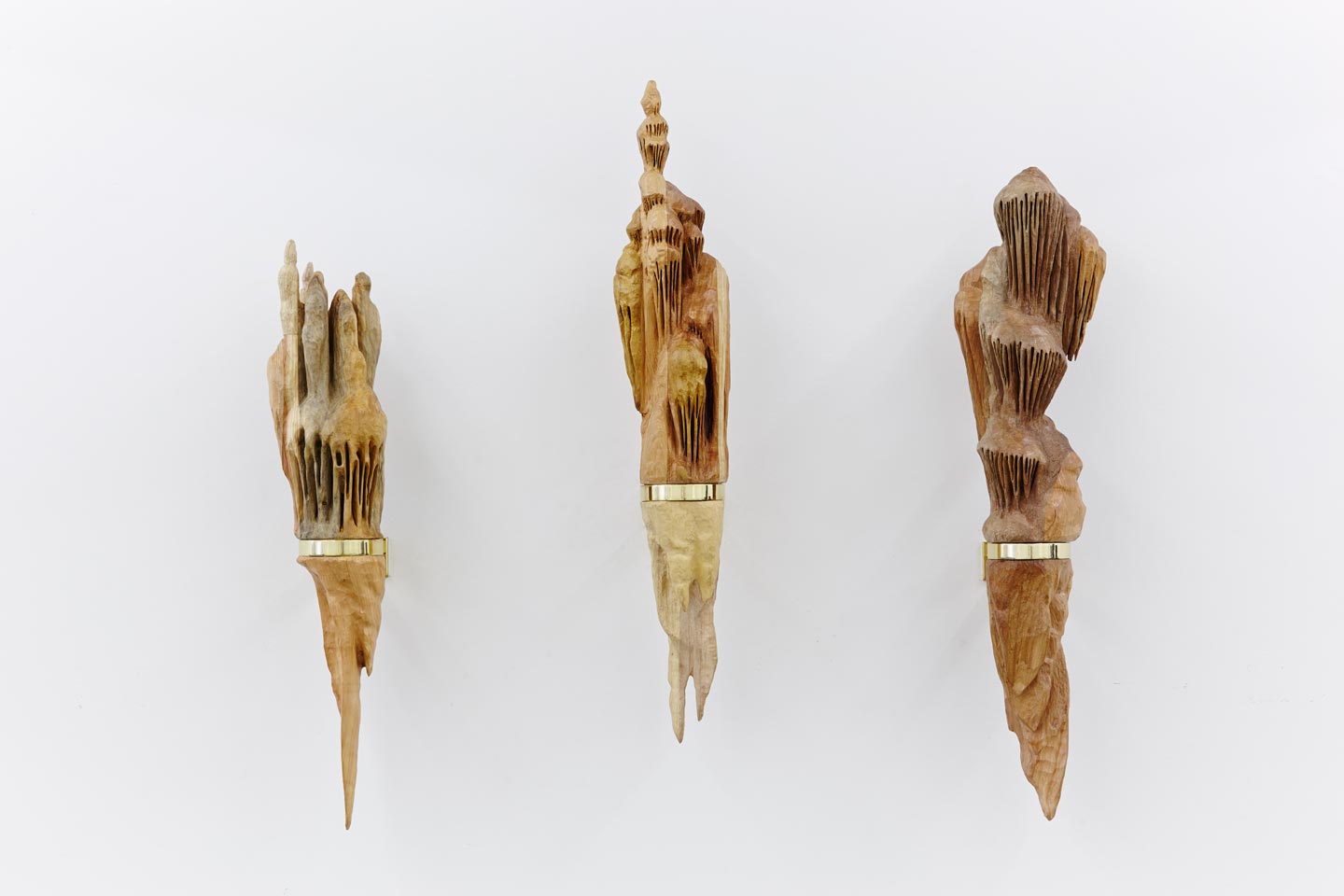 The Road to Eleusis with Demeter and Persephone (Detail) 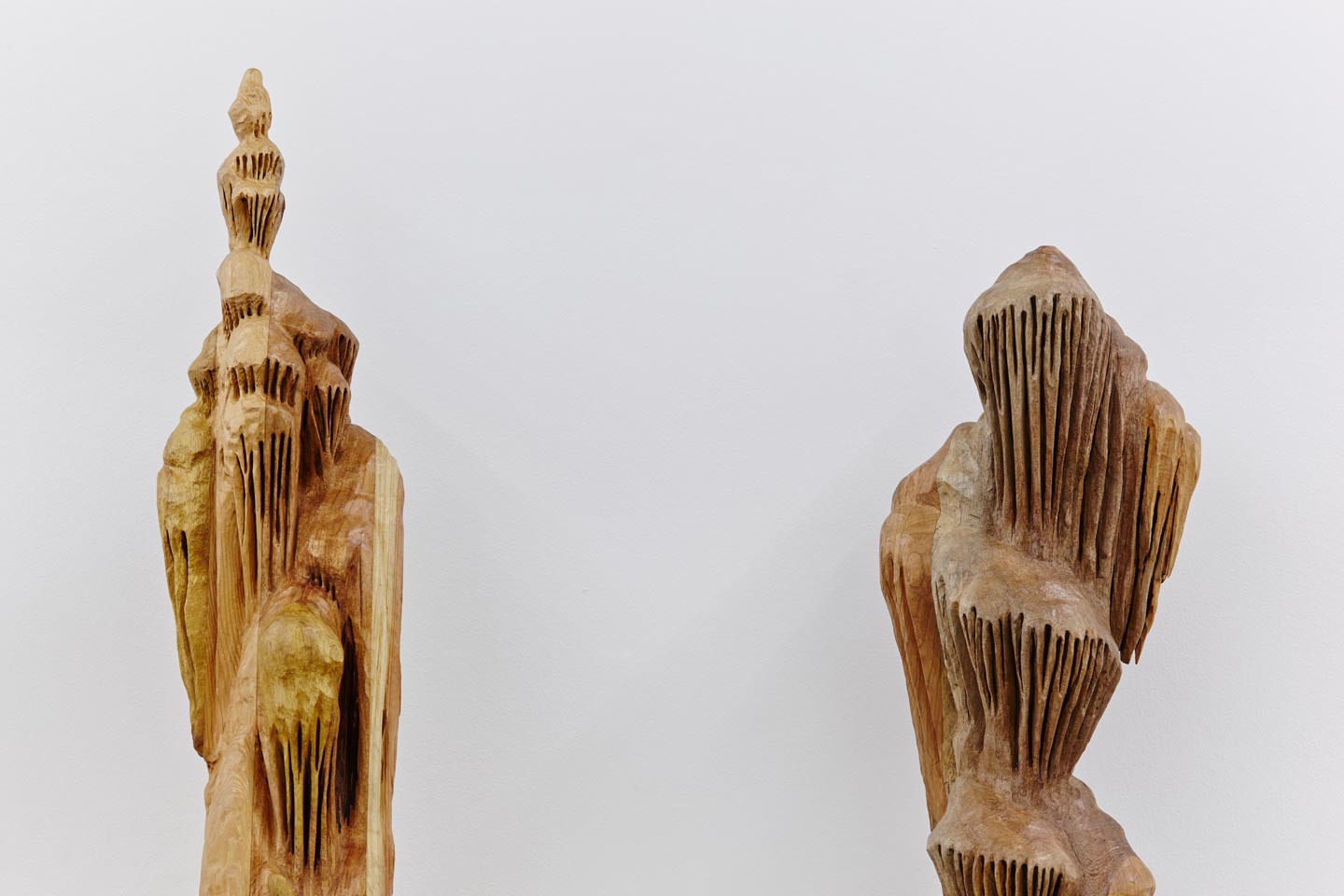 Seven Sermons to the Dead

Seven Sermons to the Dead (Detail) 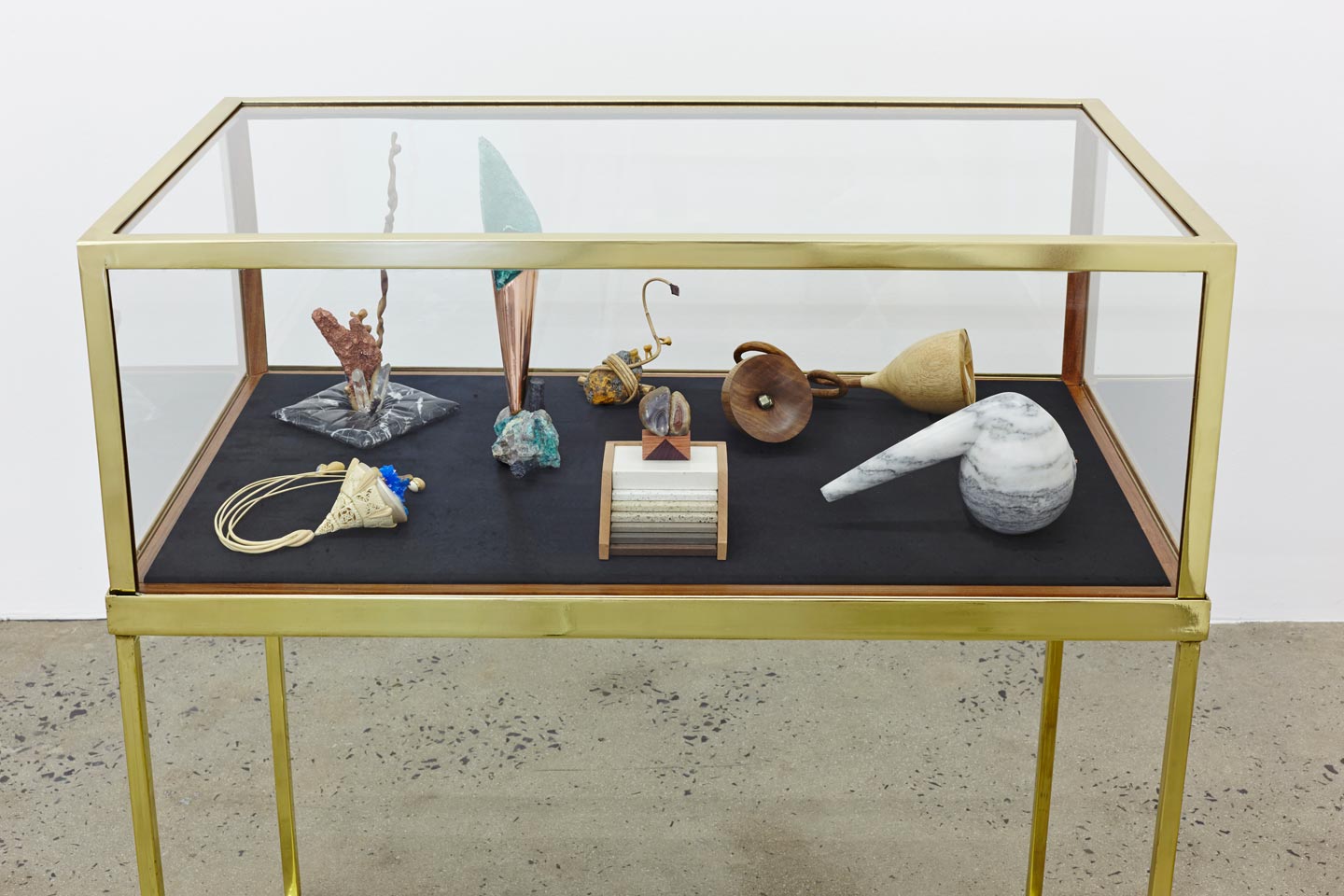 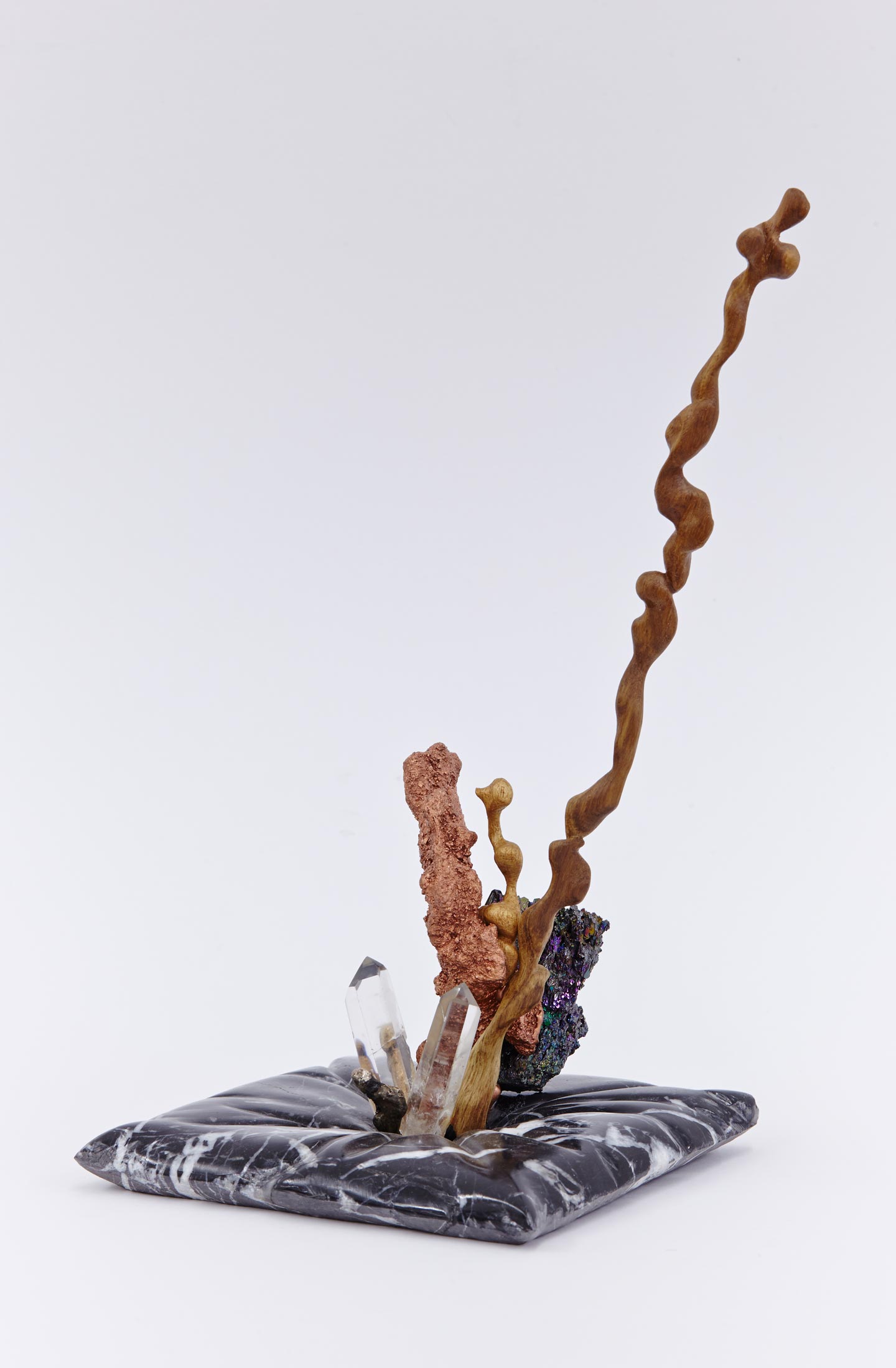 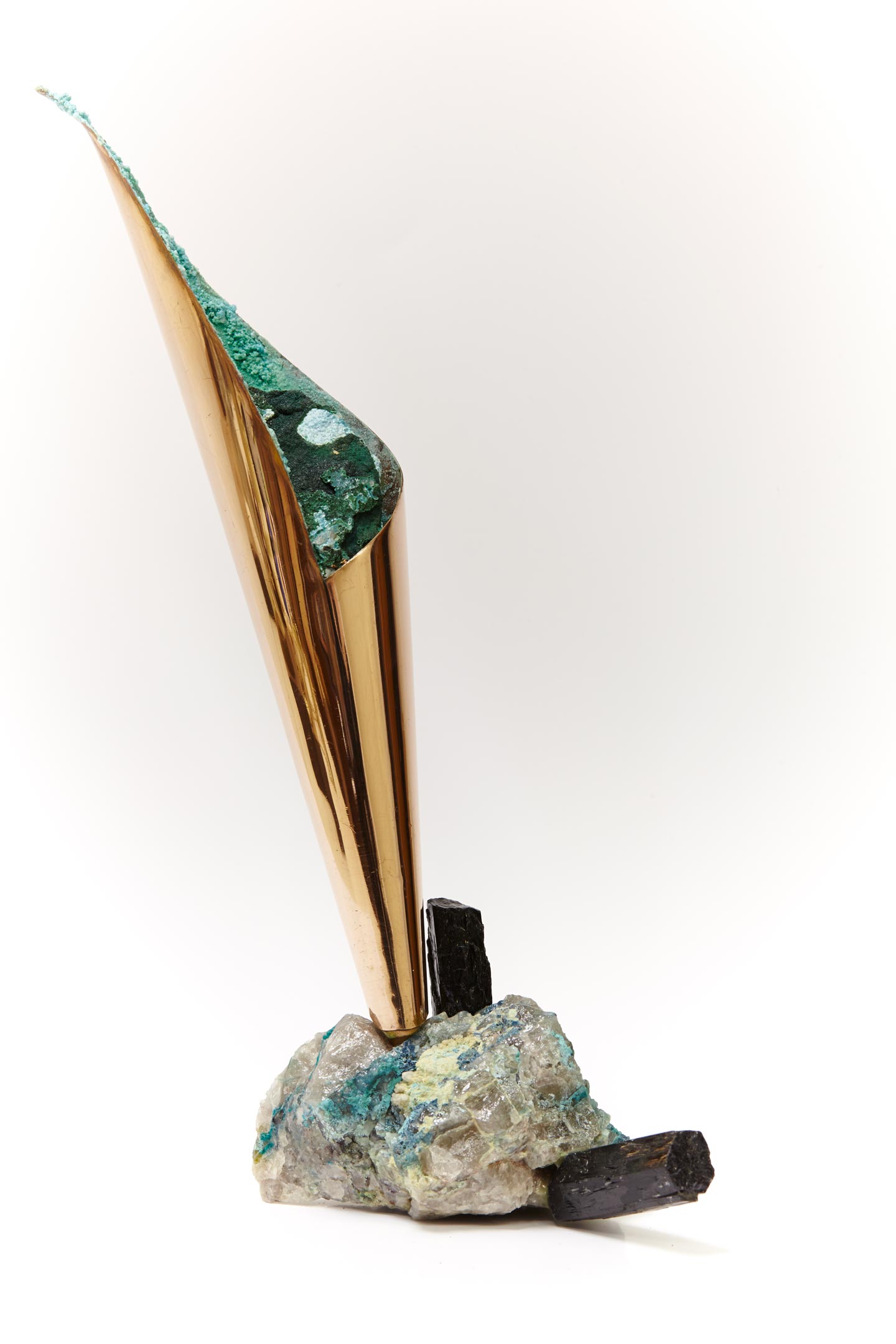 Seven Sermons to the Dead (Detail) i 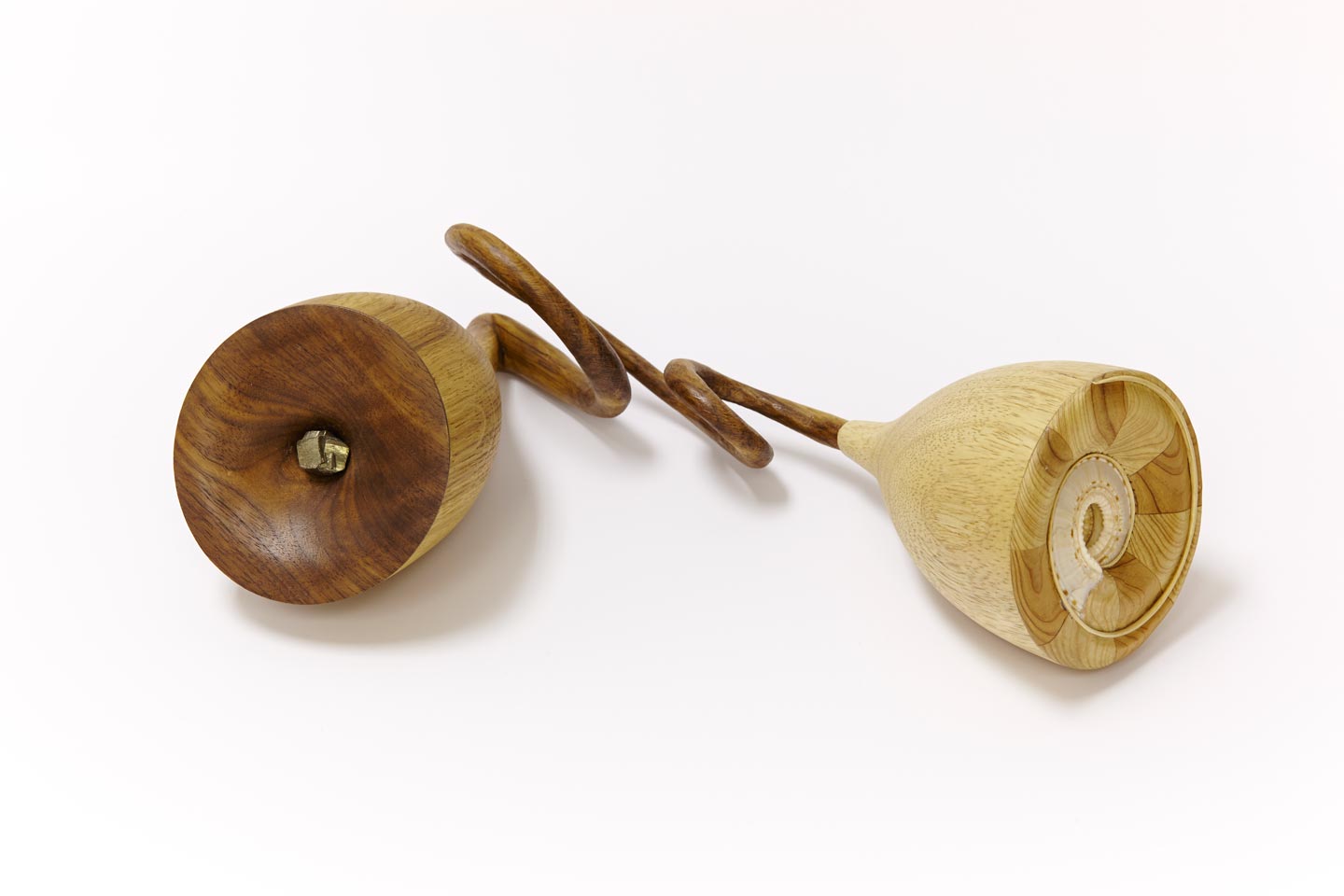 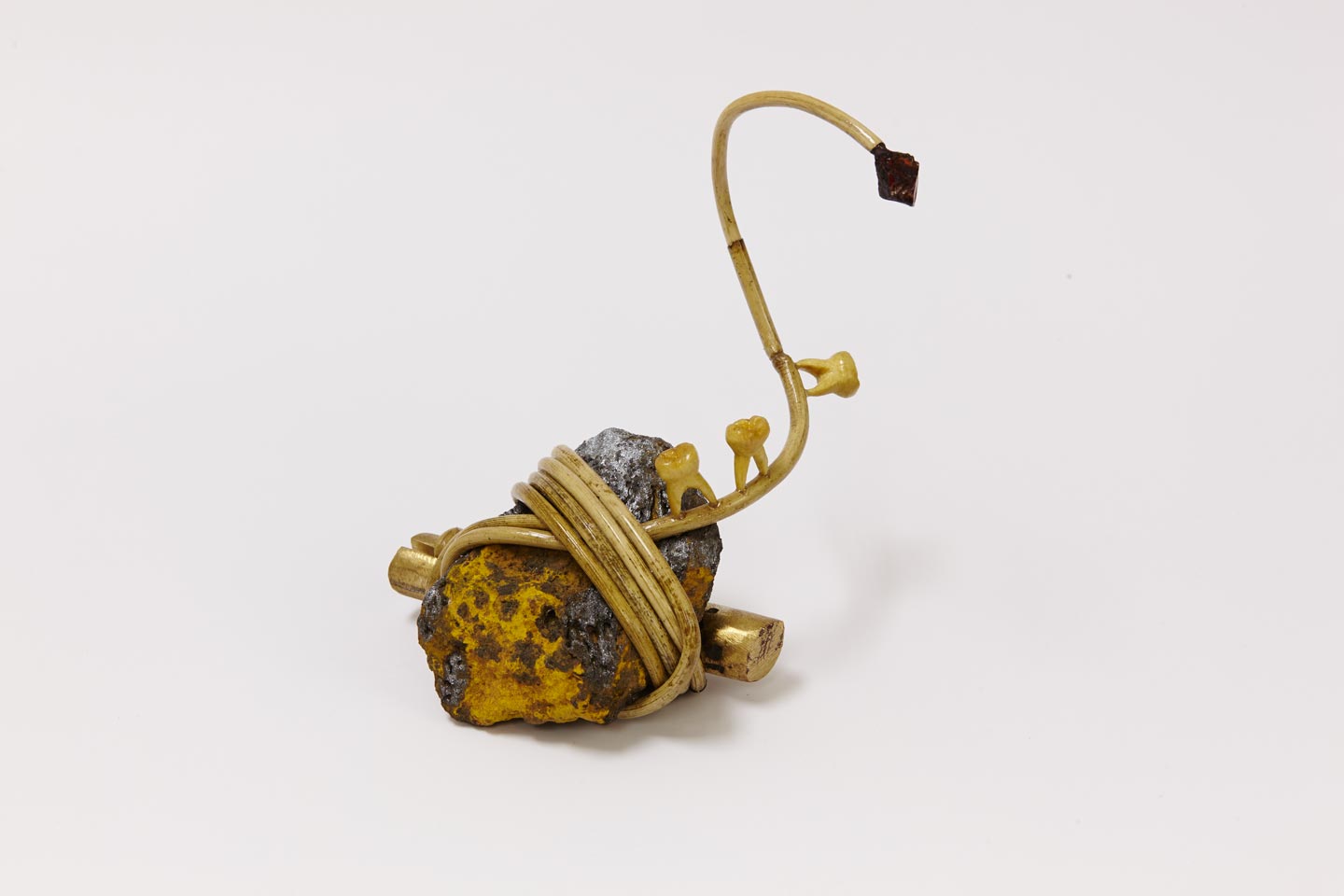 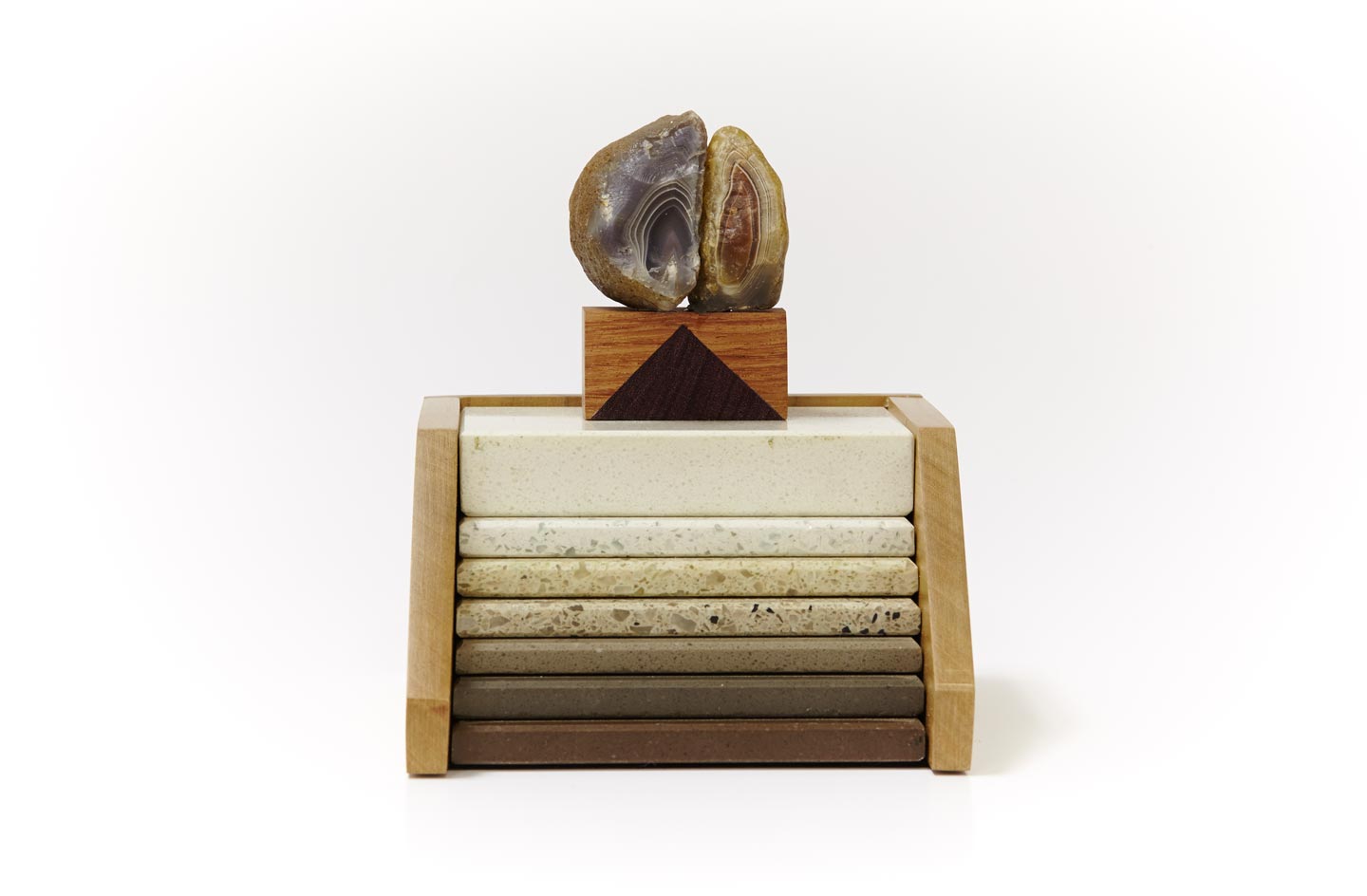 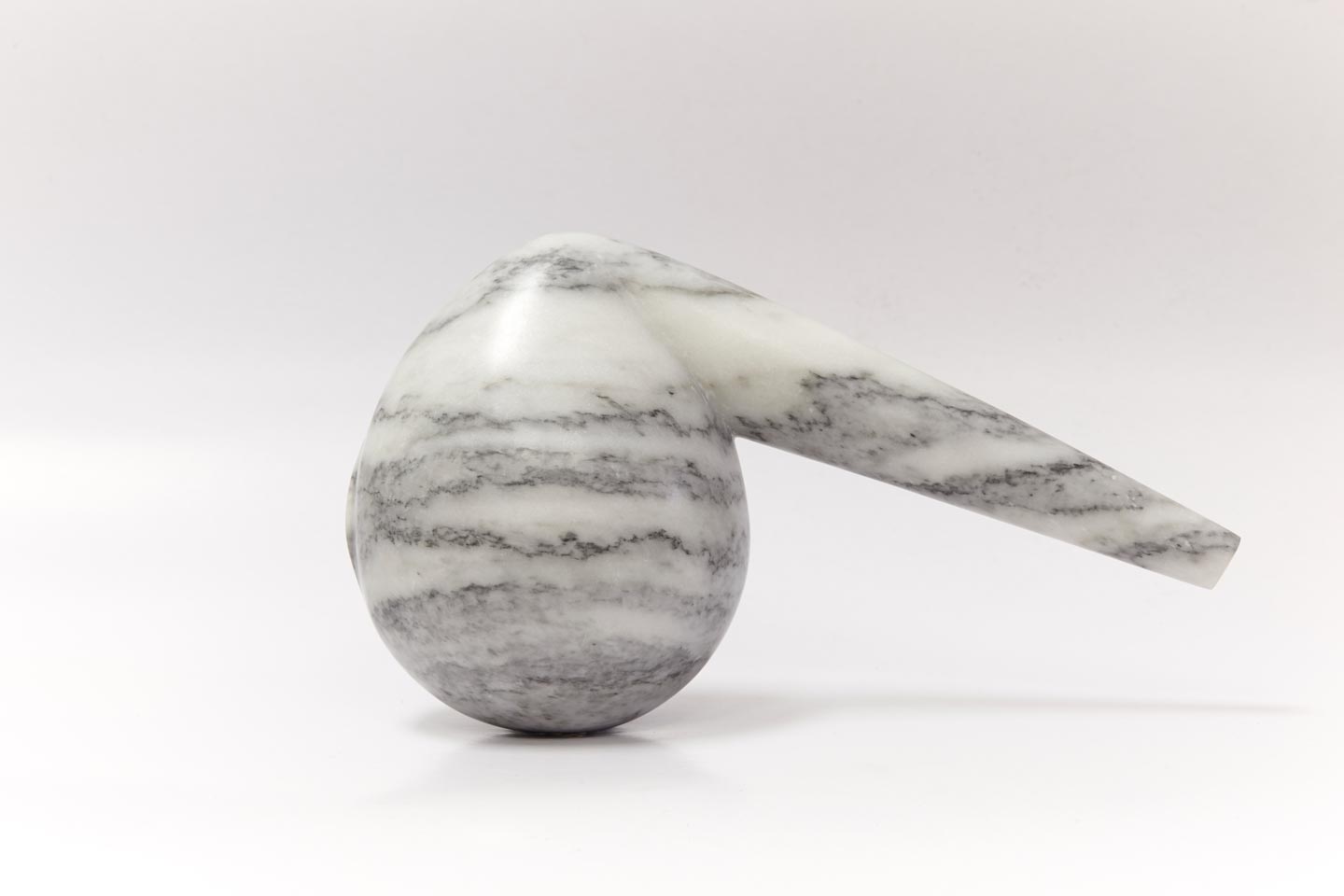 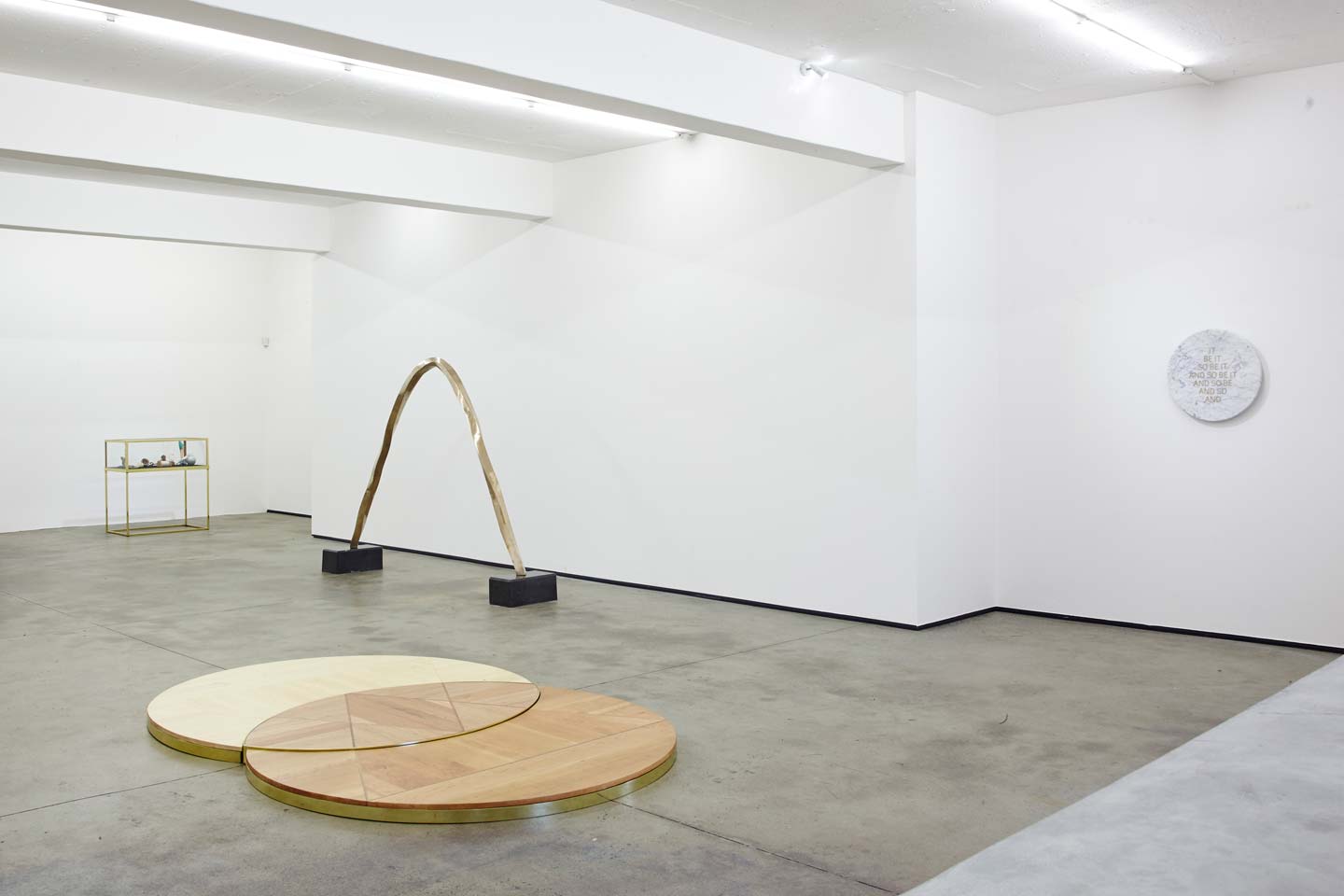 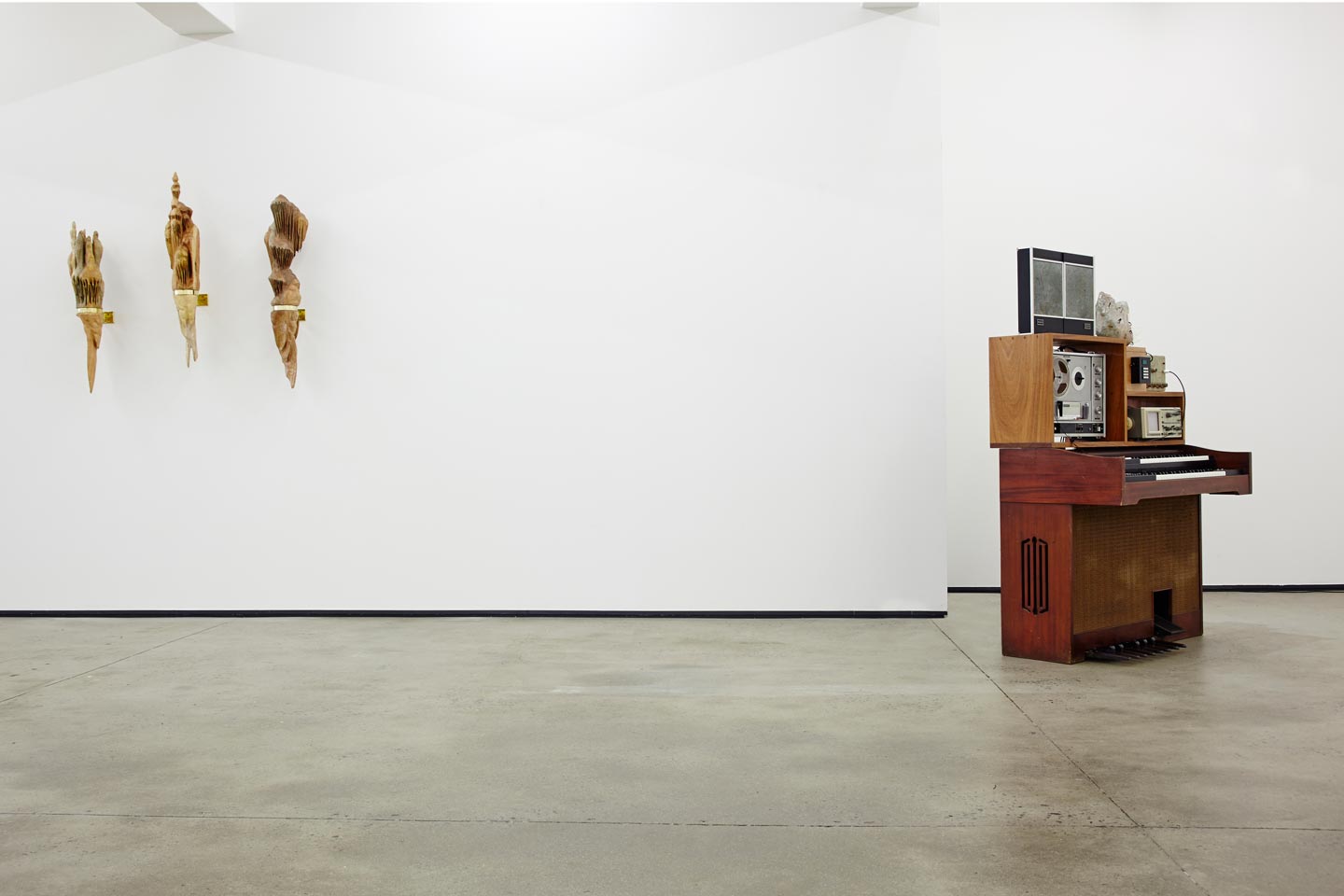 “One finds here, very rarely in the low lying areas, more frequently as one goes farther up, a clear and extremely hard stone that is spherical and varies in size—a kind of crystal, but a curved crystal, something extraordinary and unknown on the rest of the planet. Among the French of Port-des-Singes, it is called peradam. Ivan Lapse remains puzzled by the formation and root meaning of this word. It may mean, according to him, “harder than diamond,” and it is; or “father of the diamond,” and they say that the diamond is in fact the product of the degeneration of the peradam by a sort of quartering of the circle or, more precisely, cubing of the sphere. Or again, the word may mean “Adam’s stone,” having some secret and profound connection to the original nature of man. The clarity of this stone is so great and its index of refraction so close to that of air that, despite the crystal’s great density, the unaccustomed eye hardly perceives it. But to anyone who seeks it with sincere desire and true need, it reveals itself by its sudden sparkle, like that of dewdrops. The peradam is the only substance, the only material object whose value is recognized by the guides of Mount Analogue. Therefore, it is the standard of all currency, as gold is for us”.

WHATIFTHEWORLD is pleased to present Golden Age Rising, a new exhibition of sculptures by Daniella Mooney.

In this exhibition Mooney is concerned with an exploration of the notion or experience of the numinous as a gestalt phenomenon. A numinous experience is an experience in which one feels to be in communion with a wholly other – an experience defined by both tremendum, the tendency to invoke fear and trembling, and fascinans, the tendency to attract, fascinate and compel. The numinous is that which is sacred, that which allows one to transcend the profane, a celebration on a path towards light. Golden Age Rising is motivated by Mooney’s conviction that the numinous is other than the sum of its parts, that, in line with gestalt psychology, the numinous experience is not the product of individual objects, but rather the consequence of a simultaneous subconscious experience of multiple elements – physical, psychological and temporal.

In this vein, Mooney has sought to create not a separate collection of works, but rather an entire space. A space in which one’s experience is not purely a reaction to the individual objects contained but rather an experience of their simultaneous presence, the time and intent recorded within the objects, and crucially, the intentions of the viewer. As with the peradam’s of Mount Analogue, a sincere wish to experience the desired intention is critical. In line with much of Mooney’s previous work, her main source of inspiration is drawn from considerations of light, understood not only as a physical phenomenon, but also as an encoding of information, simultaneously a means with which to record ones intent and from which one may decipher that which has already been encoded.

In Mount Analogue (in C) Mooney seeks to both understand and influence the nature of the exhibition space, a re-purposed synagogue, through a translation of the light passing through and contained within the space. Motivated by the belief that our experience of an event is critically dependent on a subconscious knowledge of the season, the phase of the moon and the position of the sun along its daily path, Mooney attempts to reveal these factors to our consciousness through an aural manifestation of the light in the space, which encodes all of these elements. The manner in which light, entering into the gallery from outside, passes through the facets of a crystal is used to determine the signal produced by an electric organ. The light, encoding crucial aspects of our experience, is translated into vibrations of the air, something we can hear and feel. Influenced by artists such as James Turrell, Mooney recognises the power that light has over our psychological state, and seeks to influence this, not as Turrell does through manipulations of the light itself, but through revelations of the light in alternate, possibly more accessible, forms.

Crucial to Mooney’s work is the notion that objects are a record of their own history, and that this history is an important aspect of their function. Through her careful selection of materials – stone, porcelain and wood amongst others – Mooney has deliberately worked with objects that offer up a resistance to transformation. The final completed objects are then a testament to a non-trivial process and an invitation to celebrate the fact of their existence. This theme is further embodied through her insistence on collaboration. A work such as Spring Equinox, Tankwa Karoo, 2013, with Ryan, Andy, Leon, Christo, Georgia, Adam and Anton suggests a communal history, a temporal element of the work which is necessary to understand the spirit in which it was created, and the spirit in which it is intended to function.

Click here to read an exhibition review featured on Artthrob