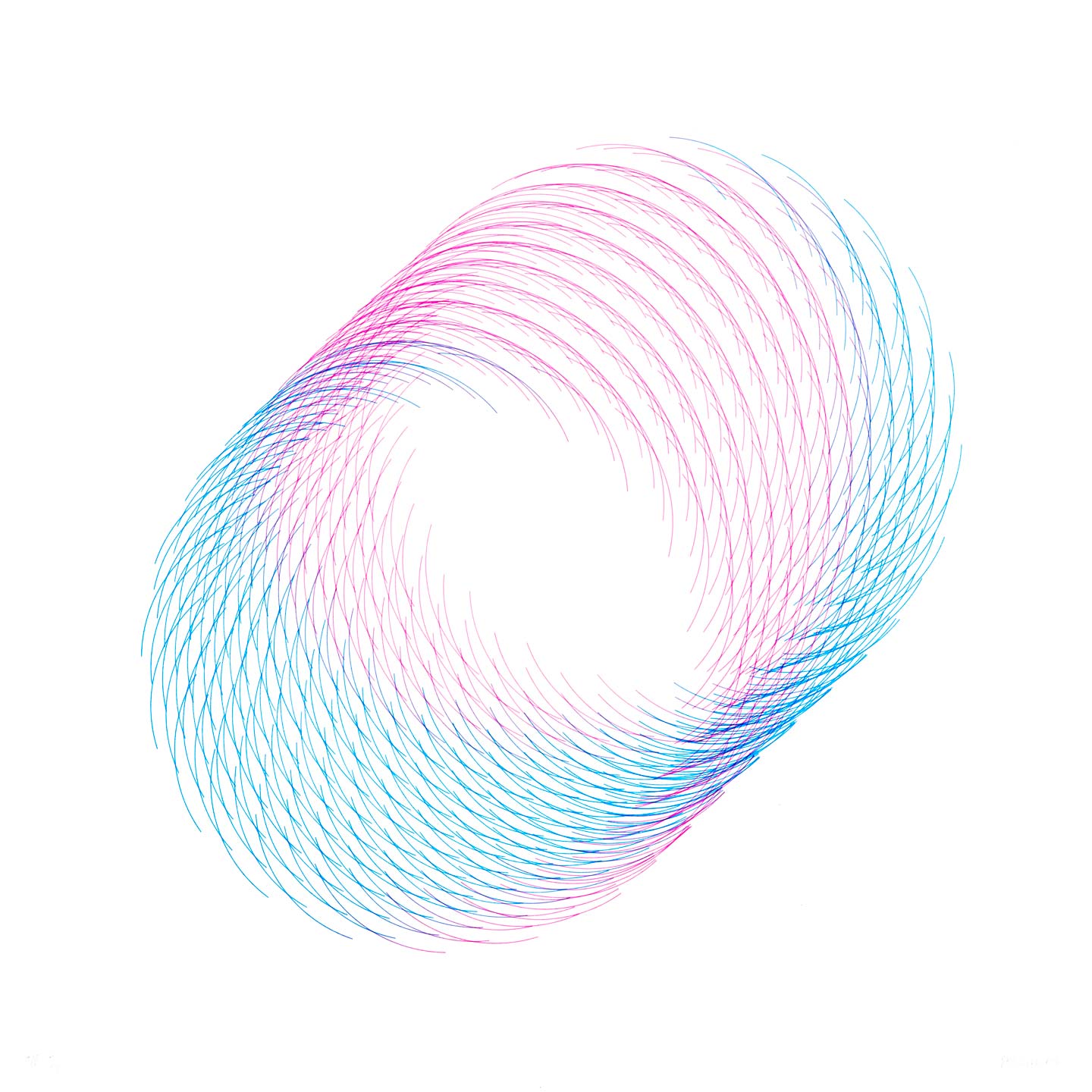 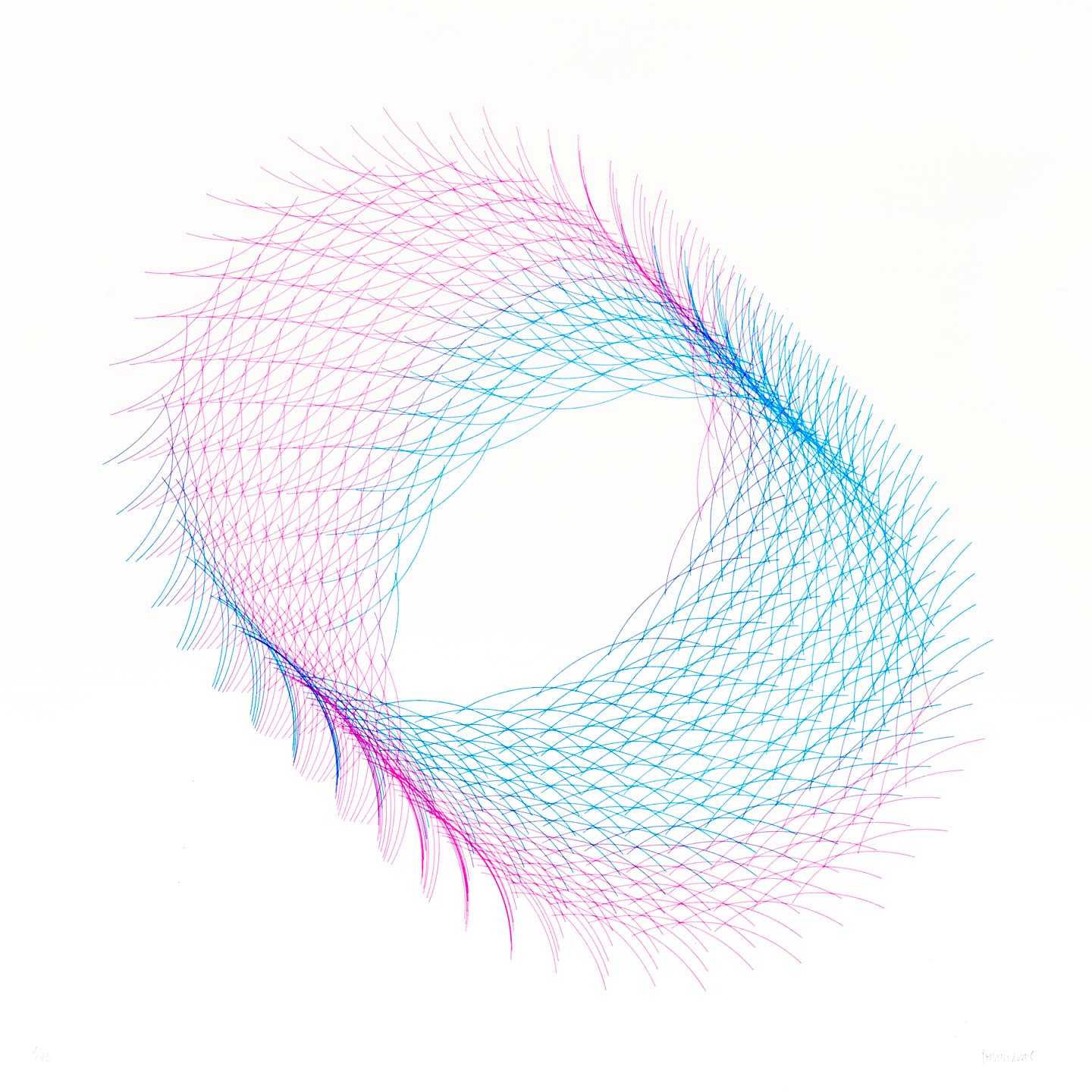 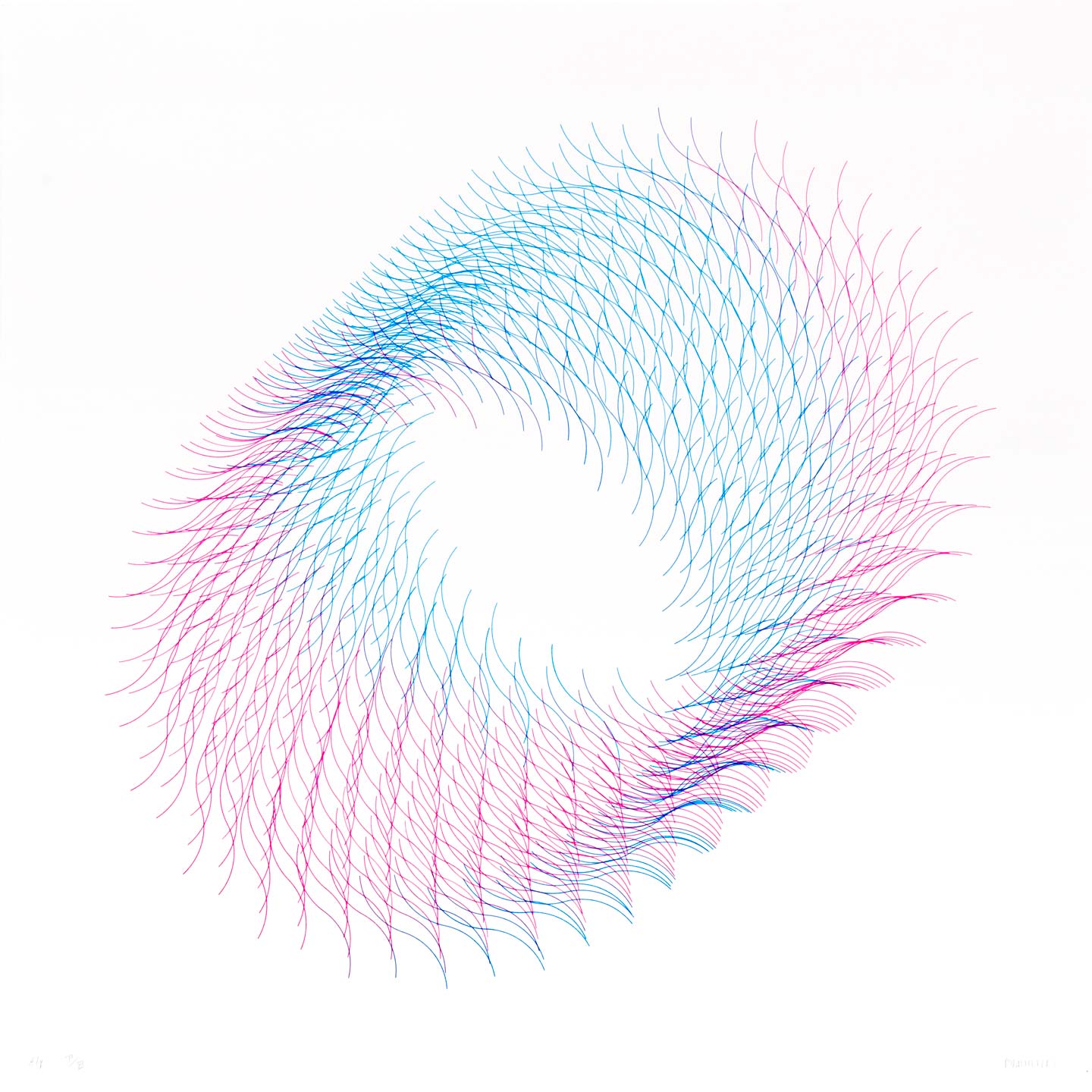 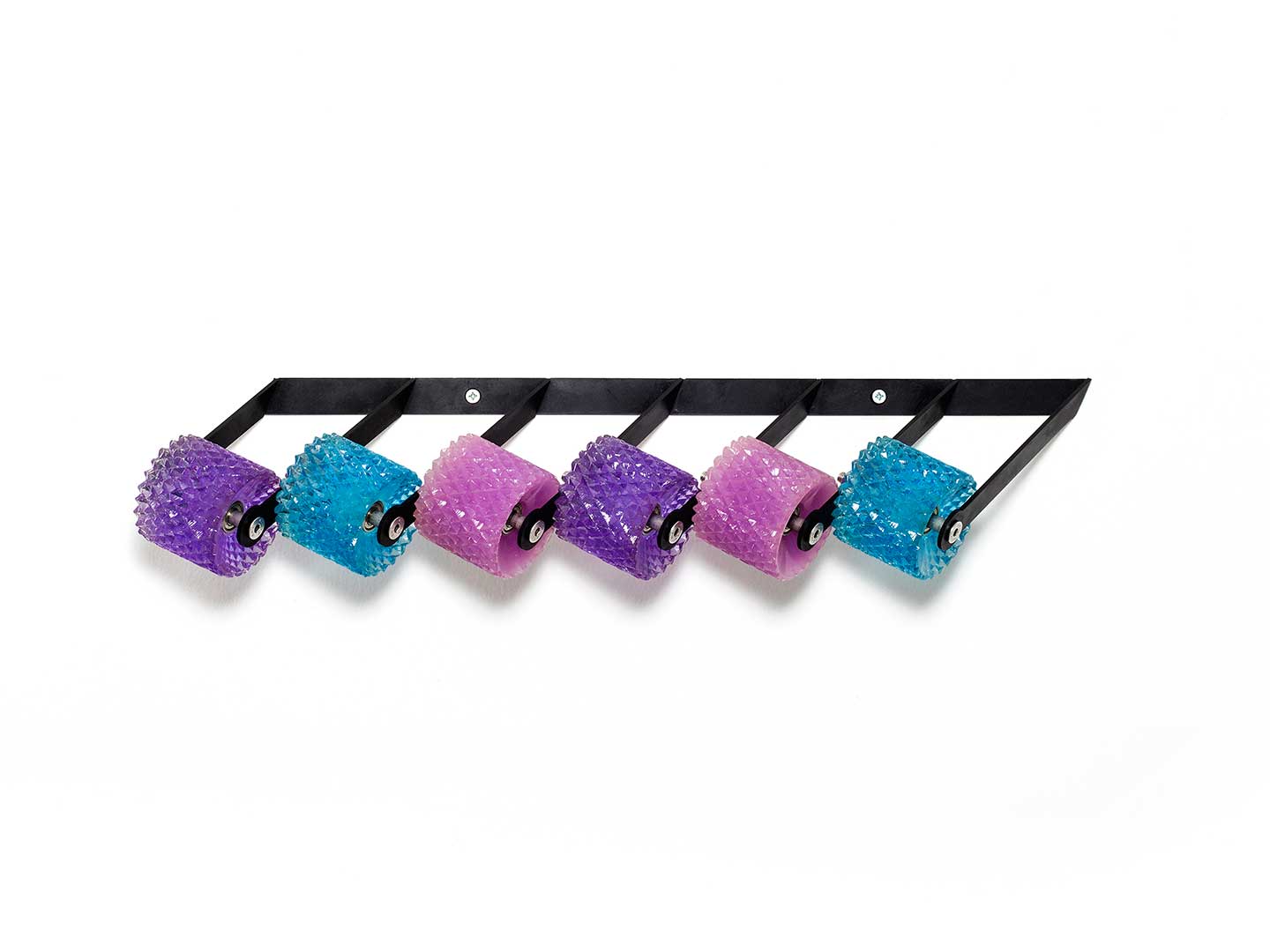 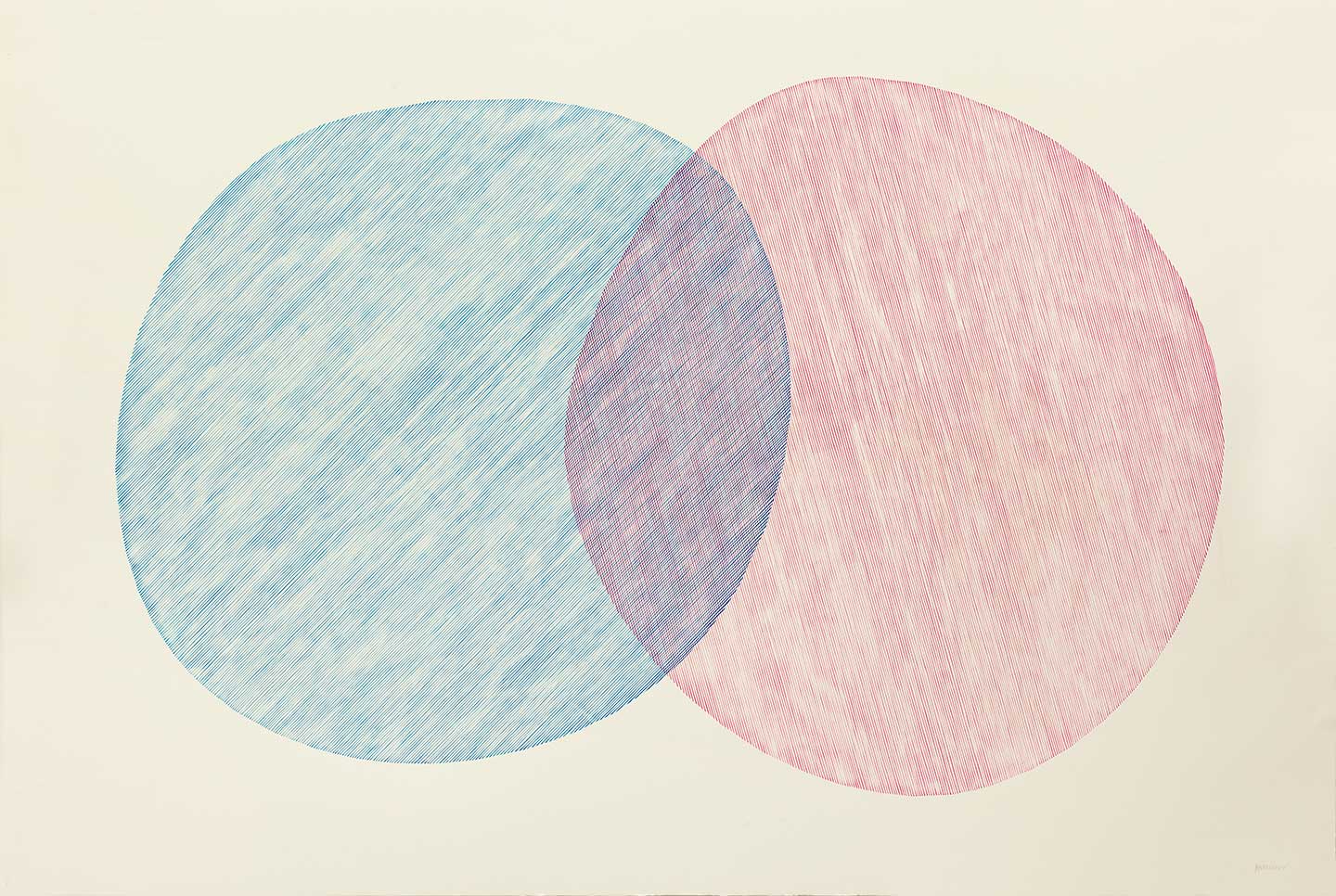 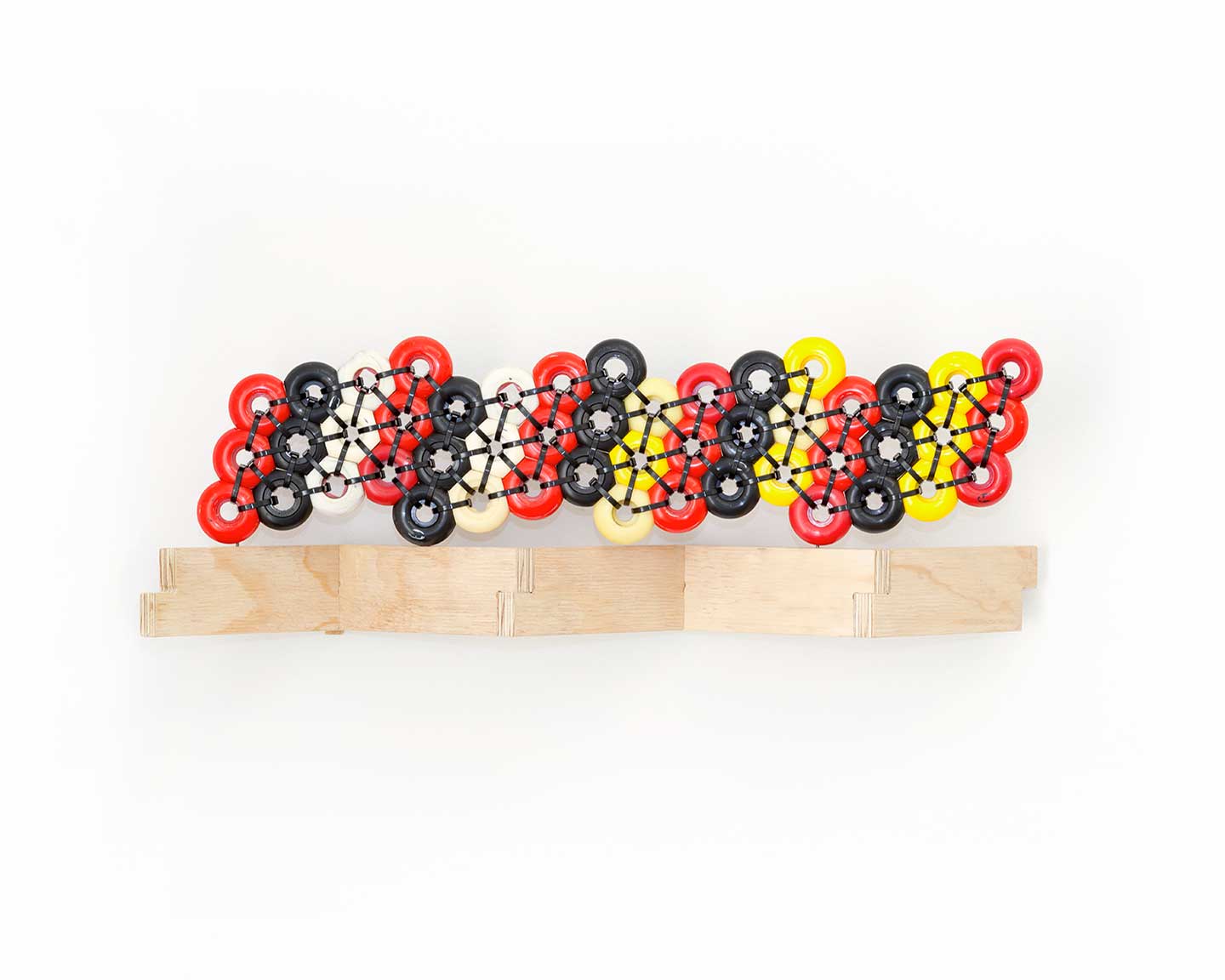 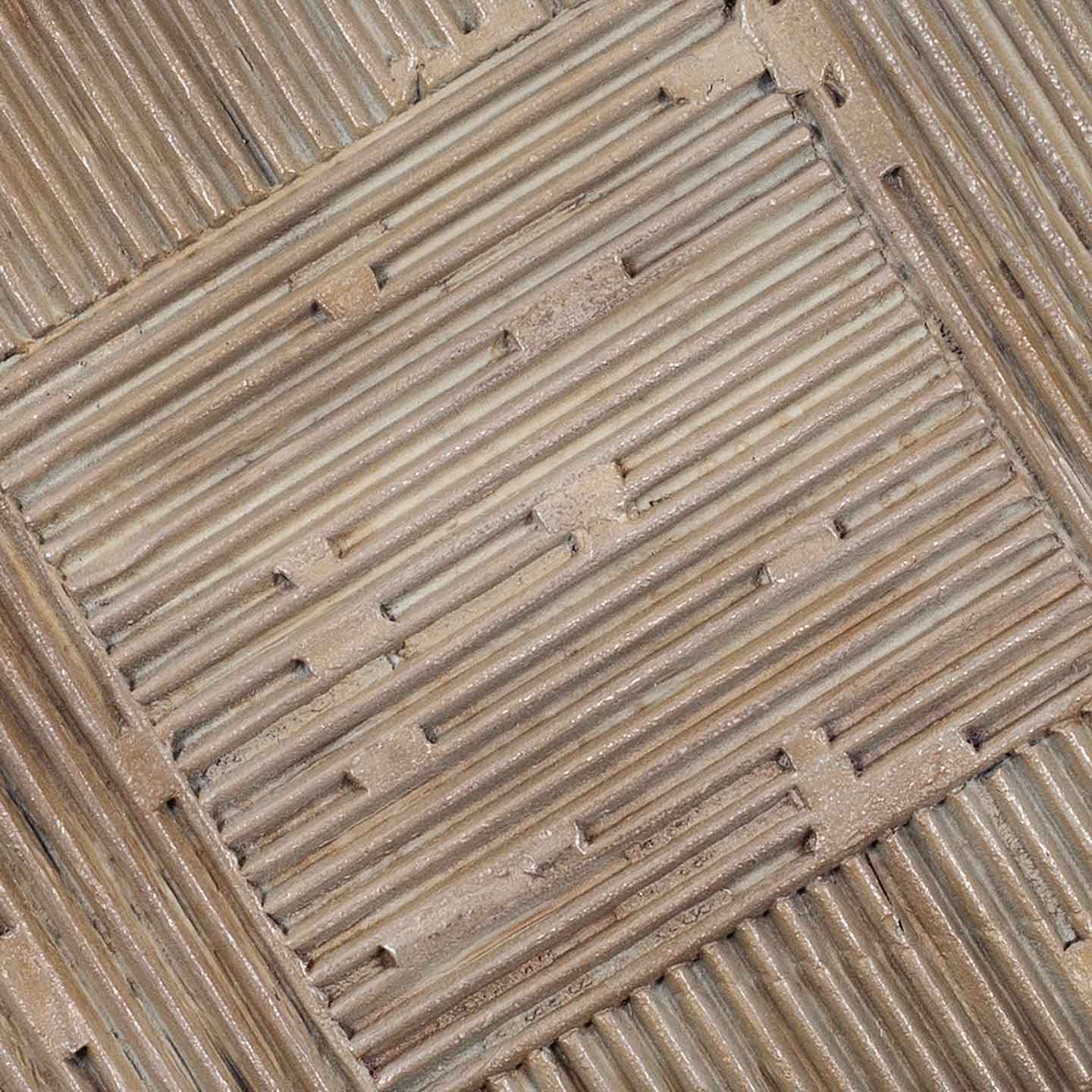 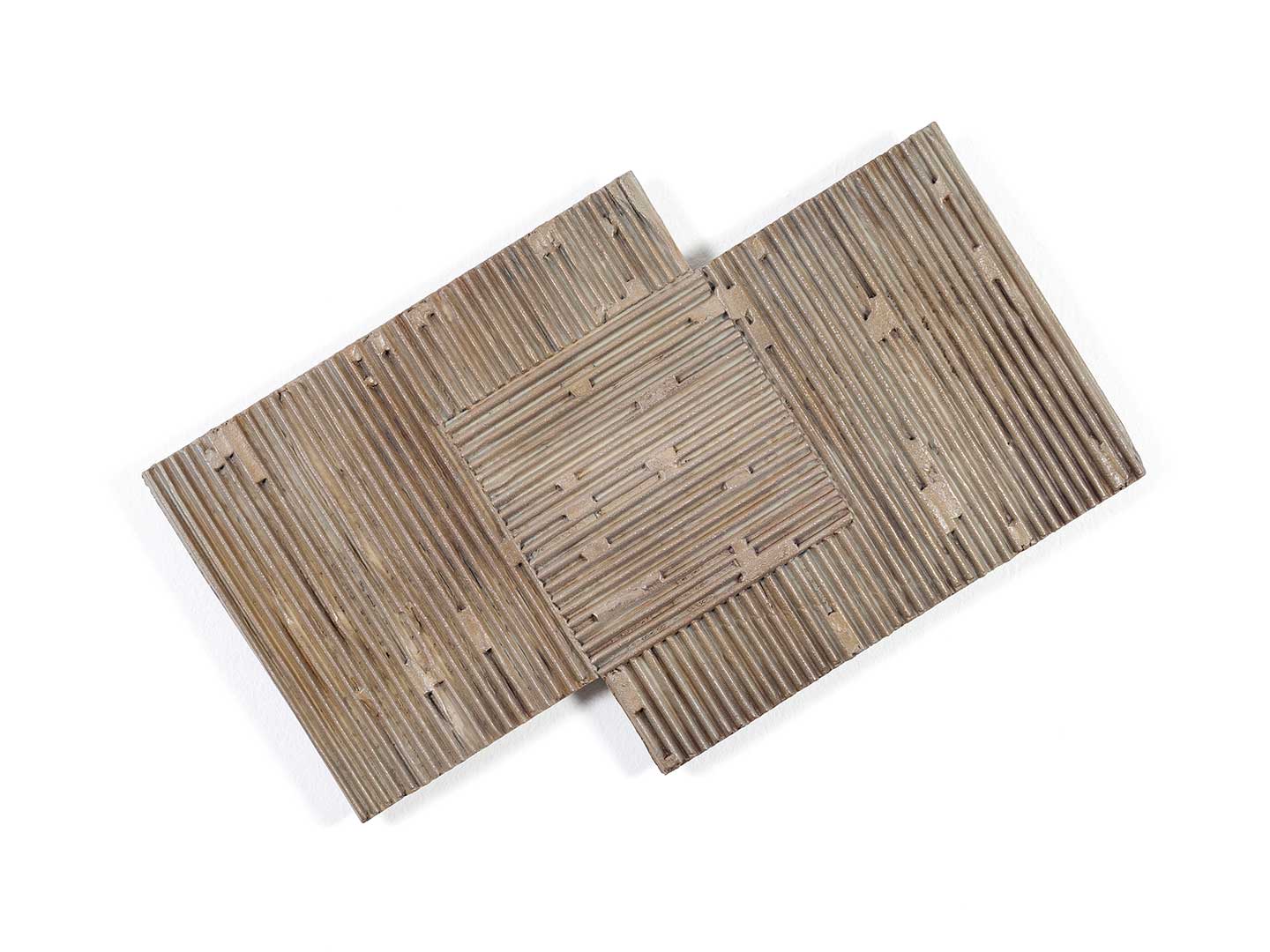 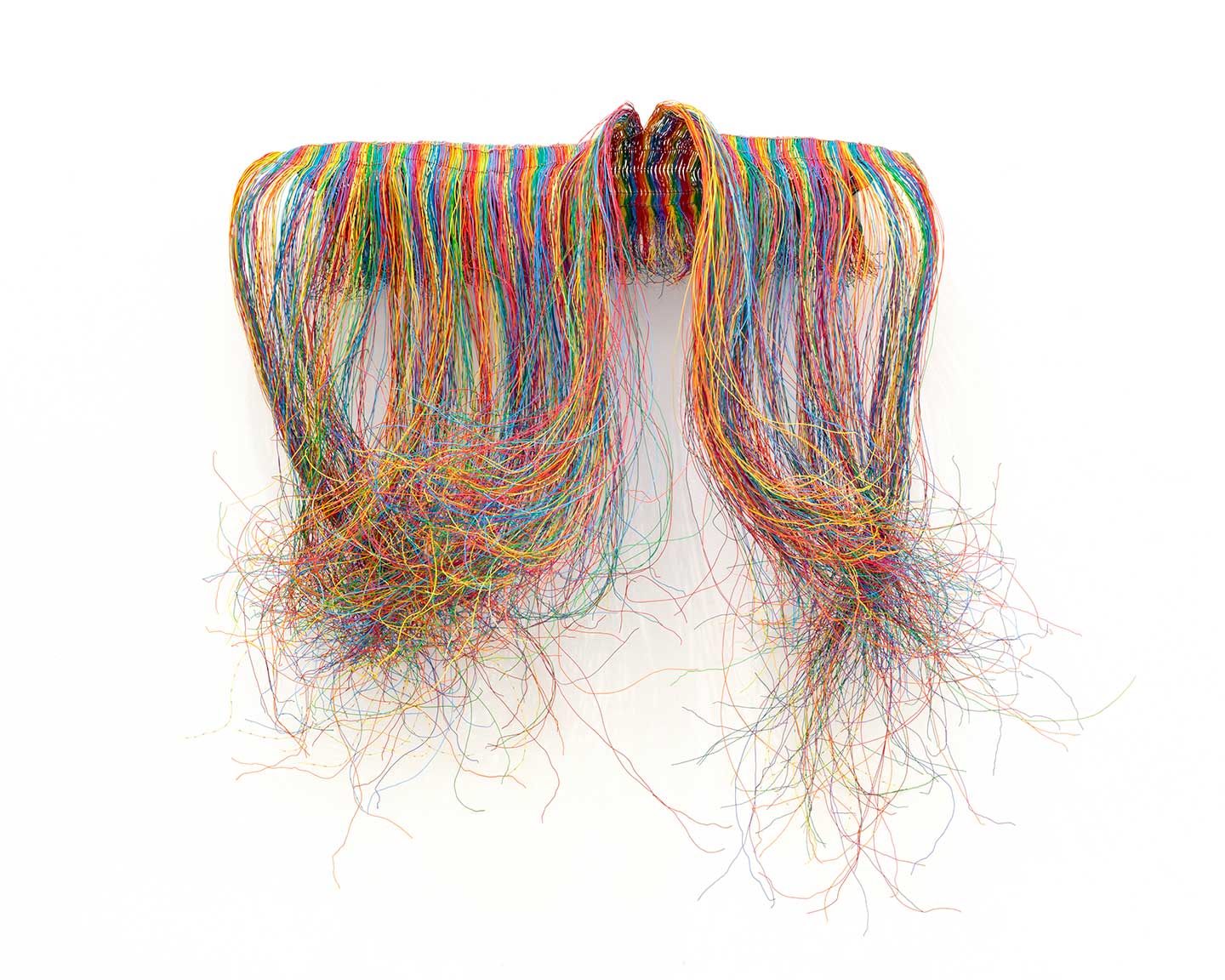 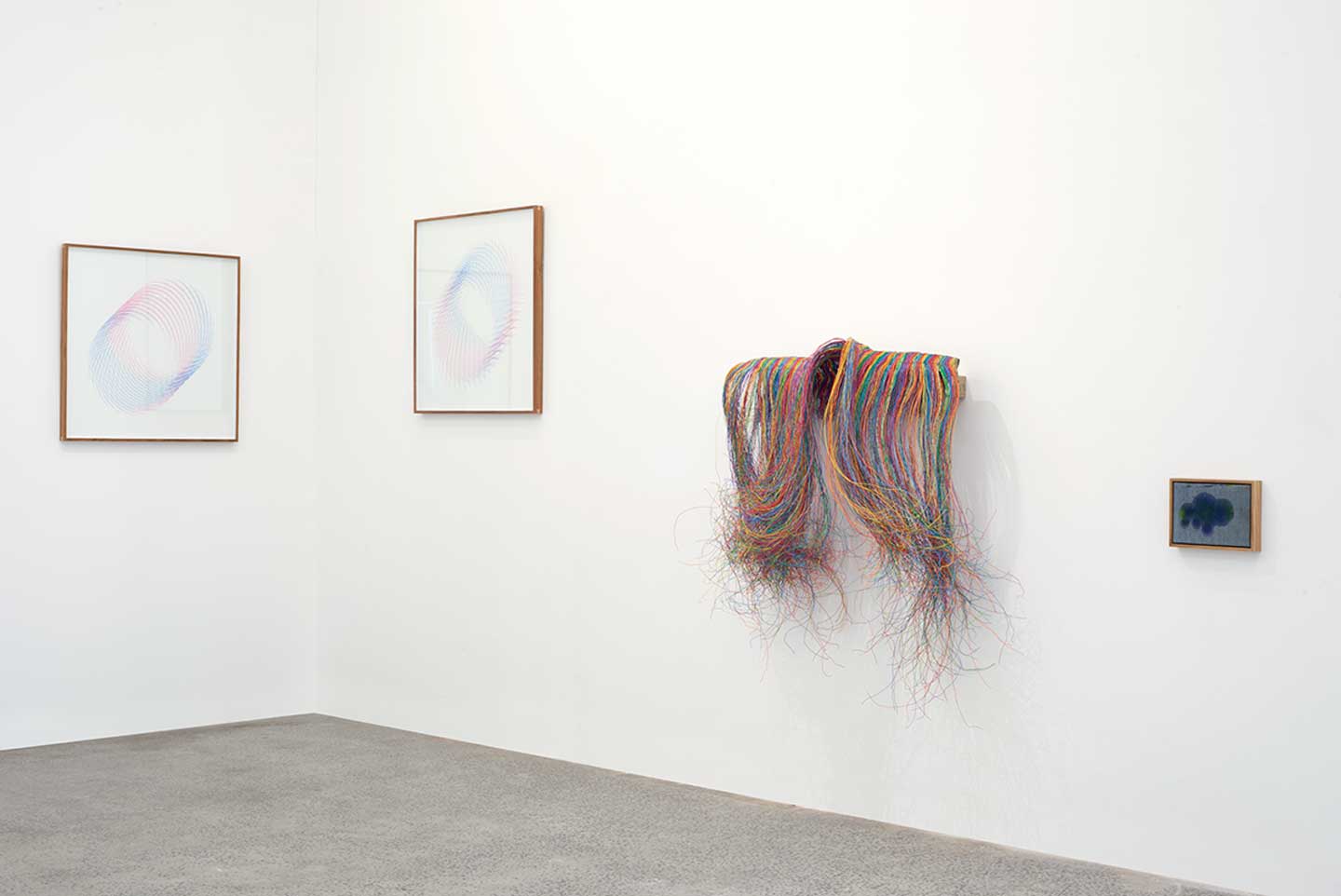 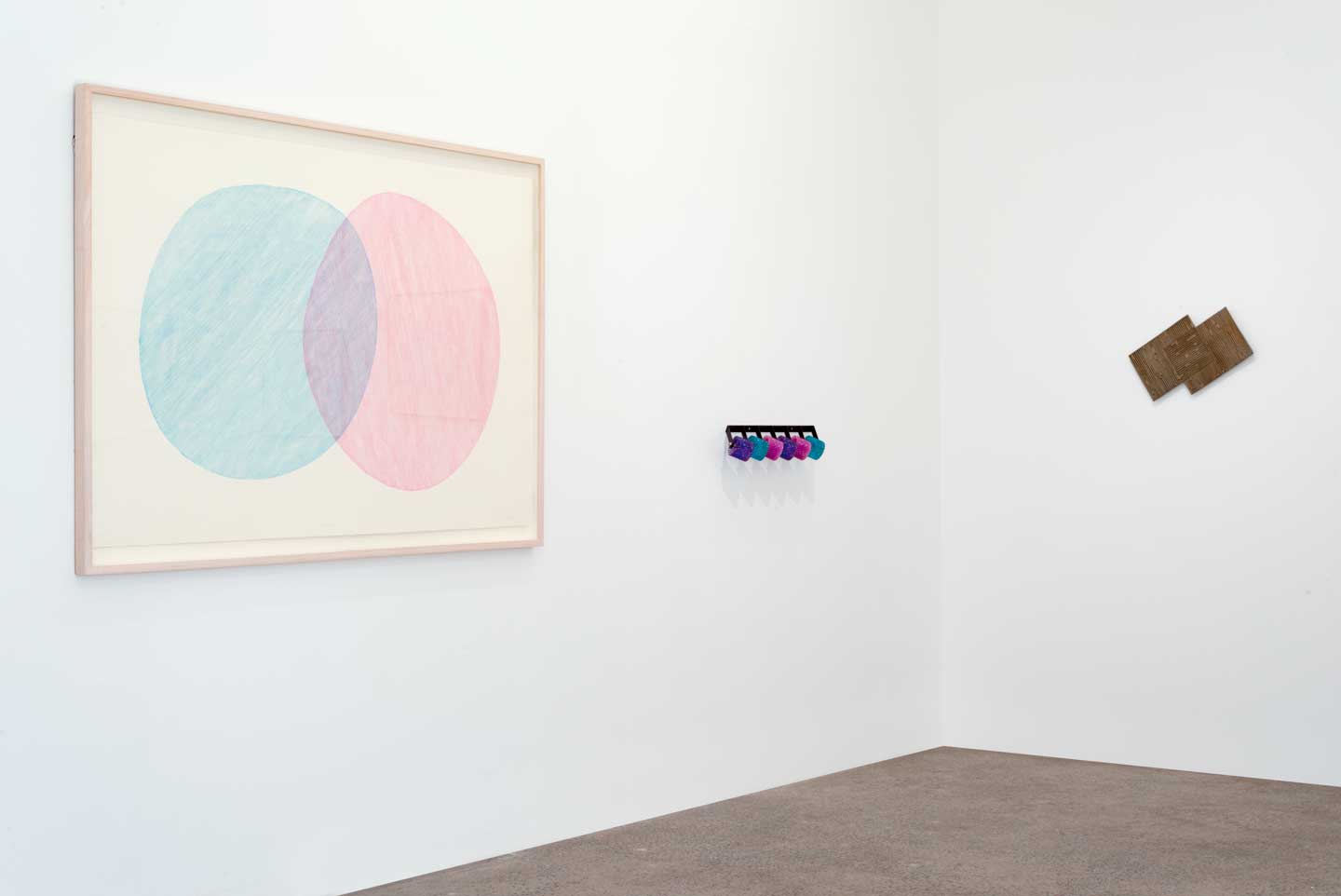 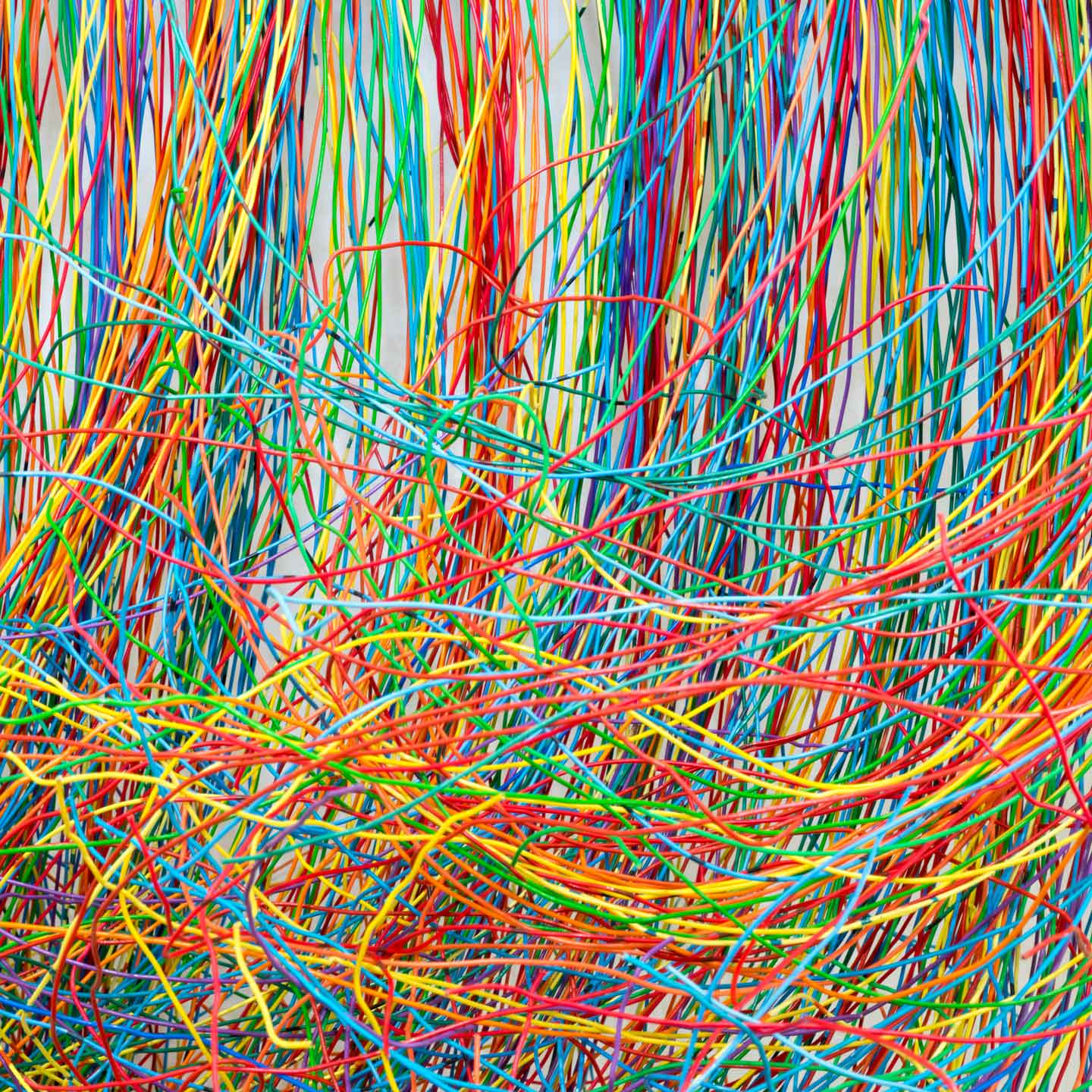 Braids began with a suite of silkscreens where a repeated iteration of a simple motif gave rise to images which resemble ropes, braids or scaled surfaces. This led to a small body of work which explores such forms in diverse media, especially in terms of colour, pattern and material. The result is something rich in visual and tactile qualities, where reference is made as much to natural phenomena as to human-made artefacts. The works achieve their complexity by the accumulation and interweaving of simple elements, and the intervention of chance is as important as meticulous planning

Paul Edmunds was born in 1970 in Johannesburg, and currently lives in Cape Town. He graduated with an MAFA from the University of Natal, Pietermaritzburg in 1995. Recent solo shows have taken place at the Stevenson in 2009 and 2011; and at RH Gallery, New York in 2011. Edmunds previously exhibited at Bank Gallery, Durban; Art on Paper, Johannesburg and João Ferreira Gallery, Cape Town. Group shows include The Rainbow Nation, an exhibition of three generations of sculpture from South Africa, at Museum Beelden aan Zee, The Hague (2012); Coming of Age: 21 Years of Artist Proof Studio at Johannesburg Art Gallery (2012); Impressions from South Africa at the Museum of Modern Art, New York (2011); and Production Marks: Geometry, Psychology, and the Electronic Age at the National Arts Festival in Grahamstown, KZNSA Gallery in Durban and Goethe-Institut in Johannesburg (2007/8). He won the Tollman Award in 2007, and in 2010 was awarded the Ampersand Foundation residency in New York.