Are We Good Enough

I Was Gonna Cancel 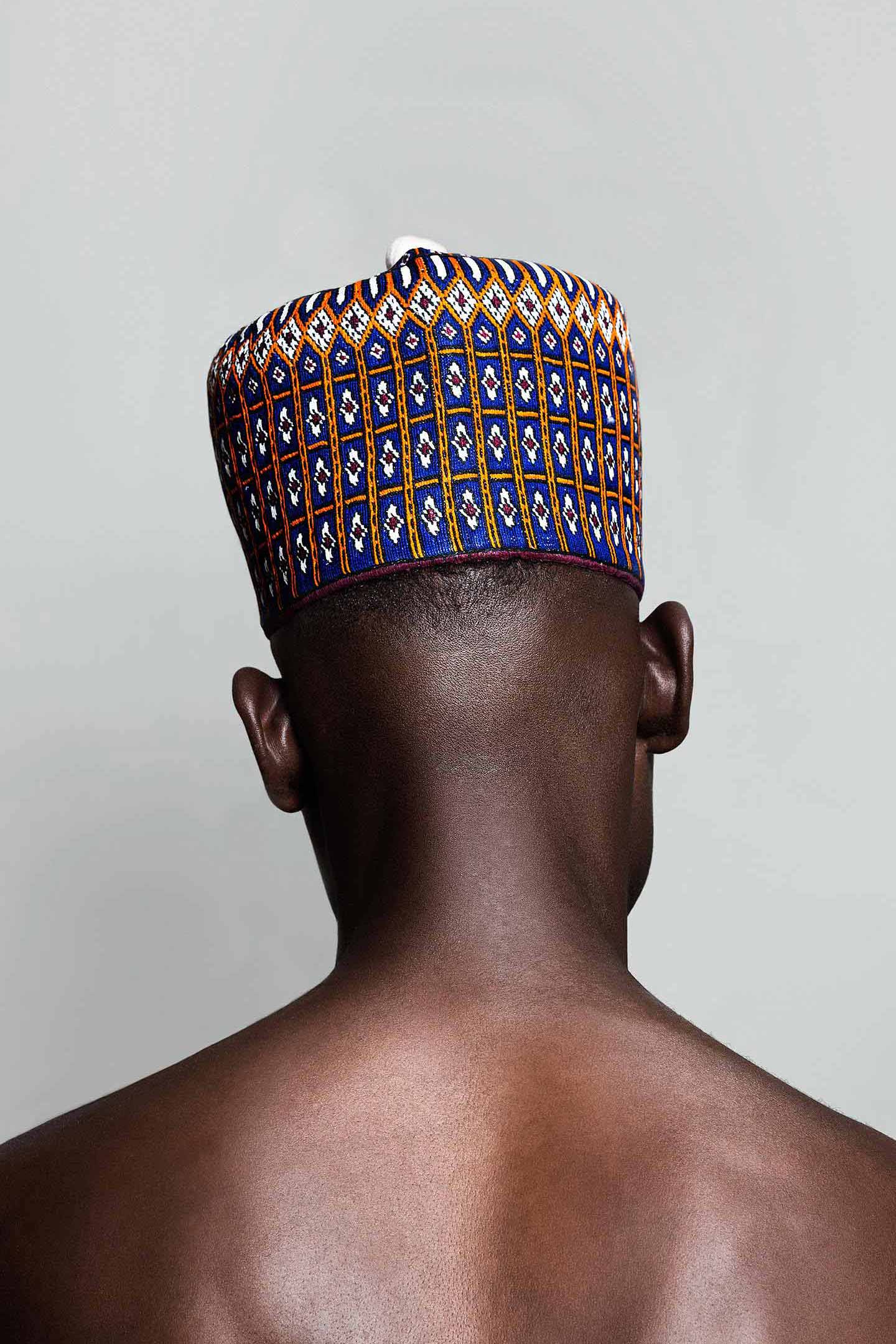 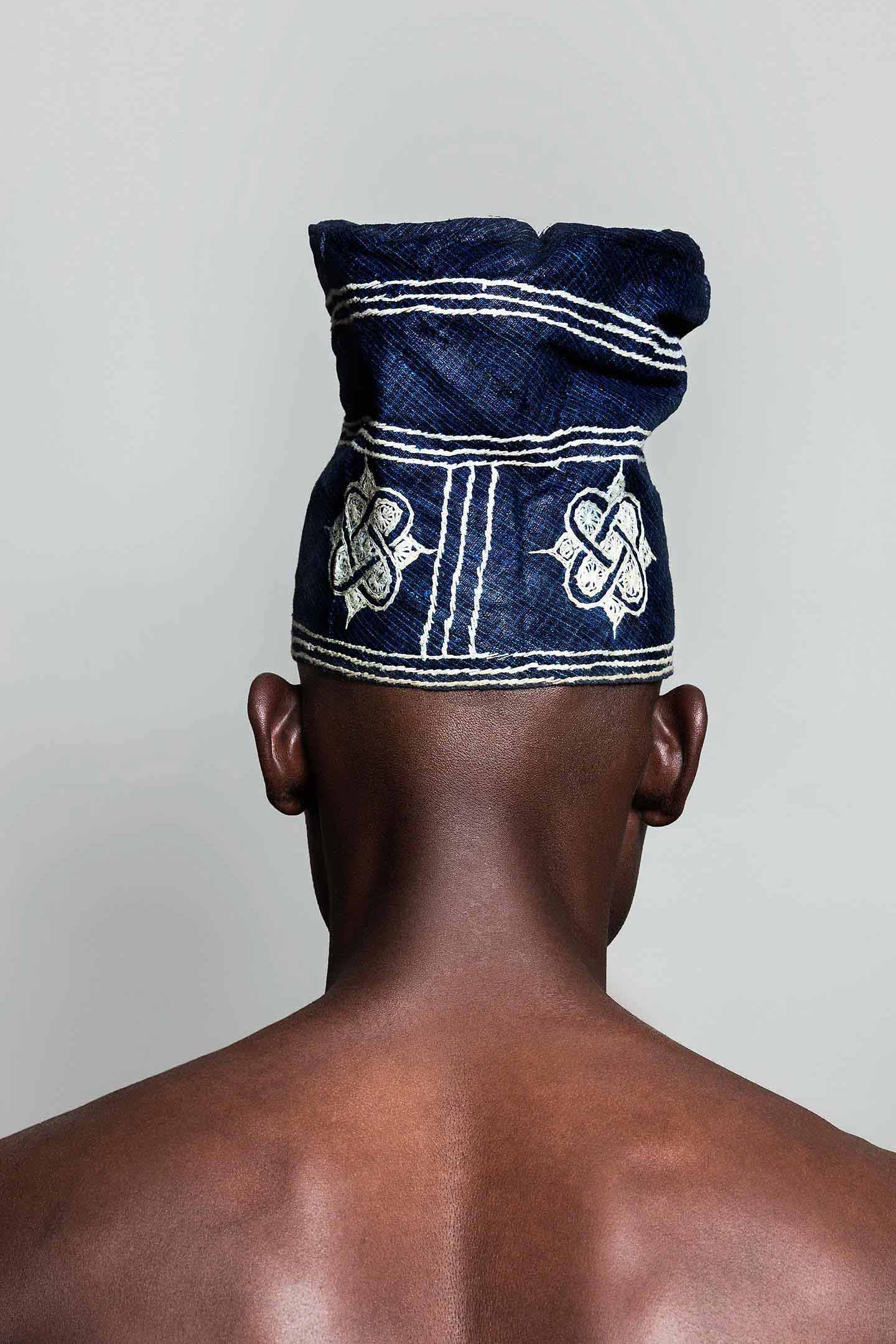 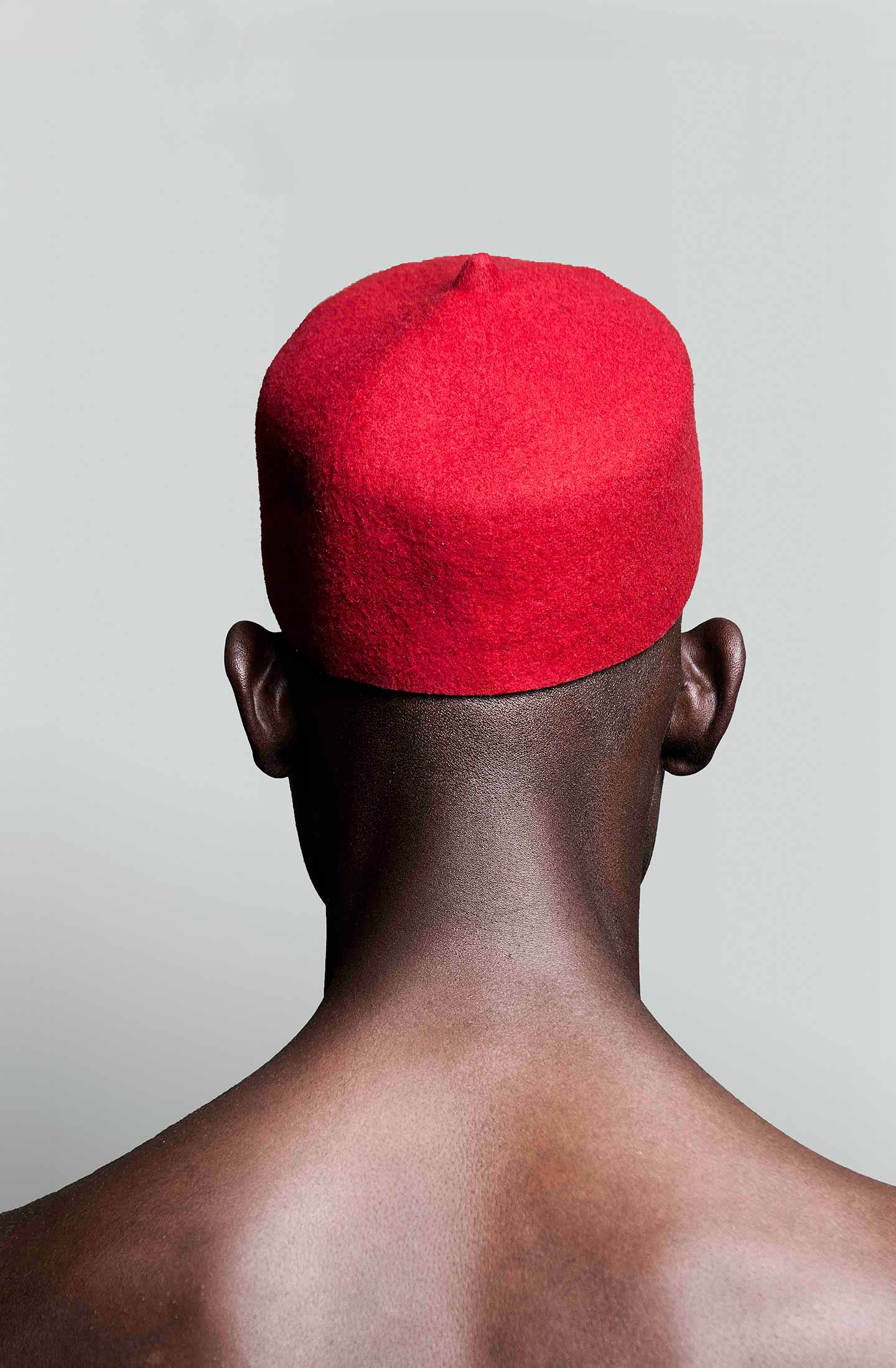 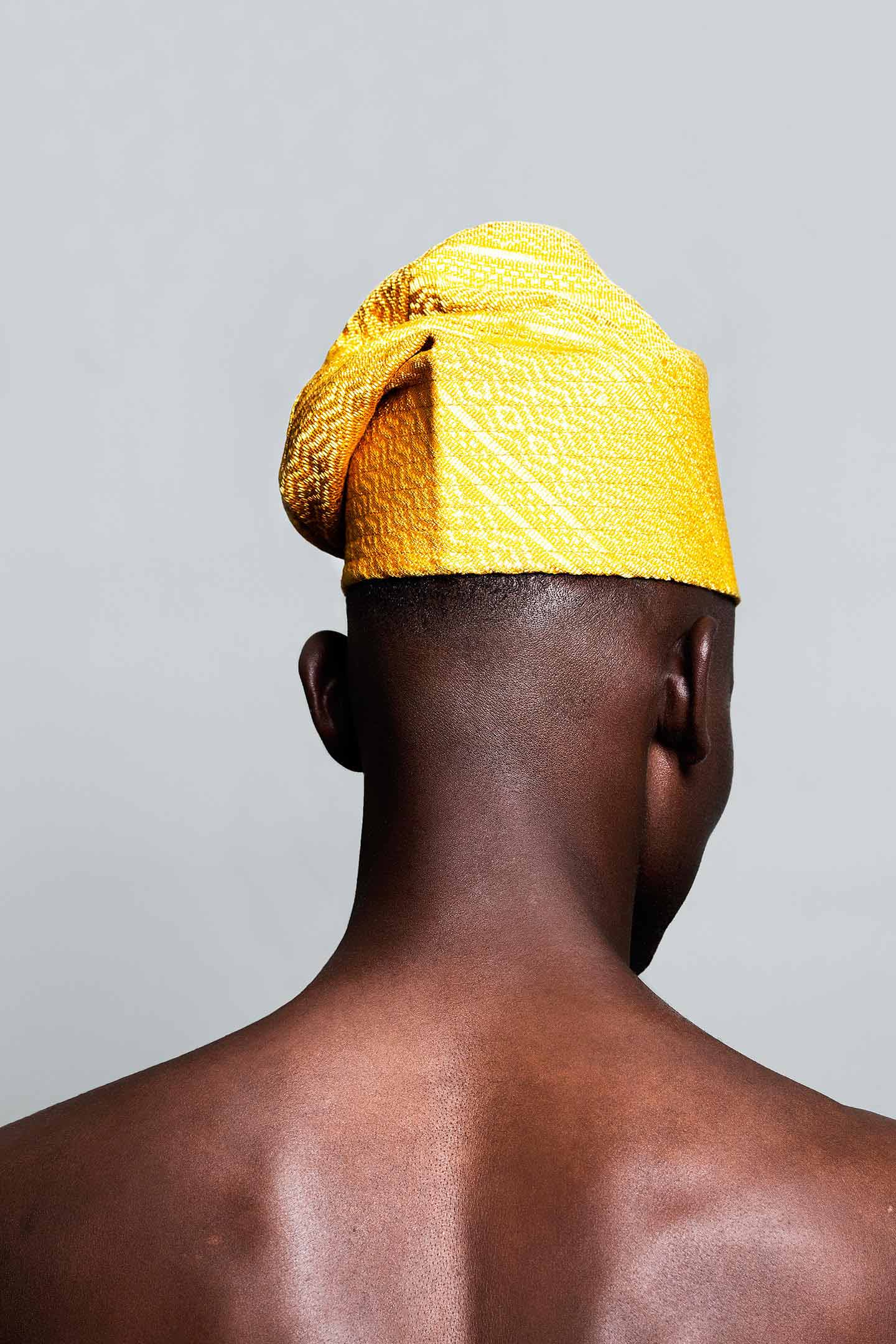 All Will be Well 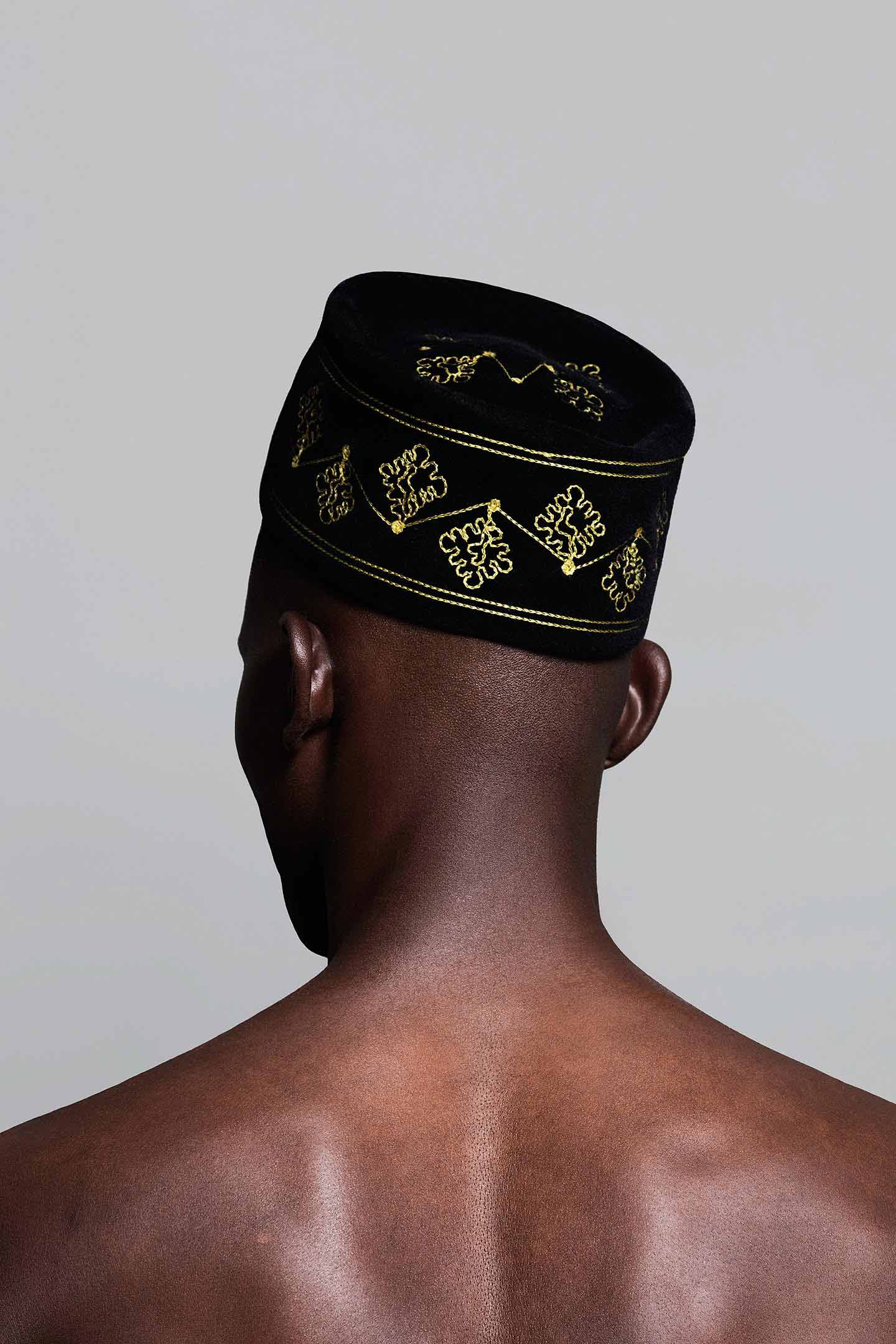 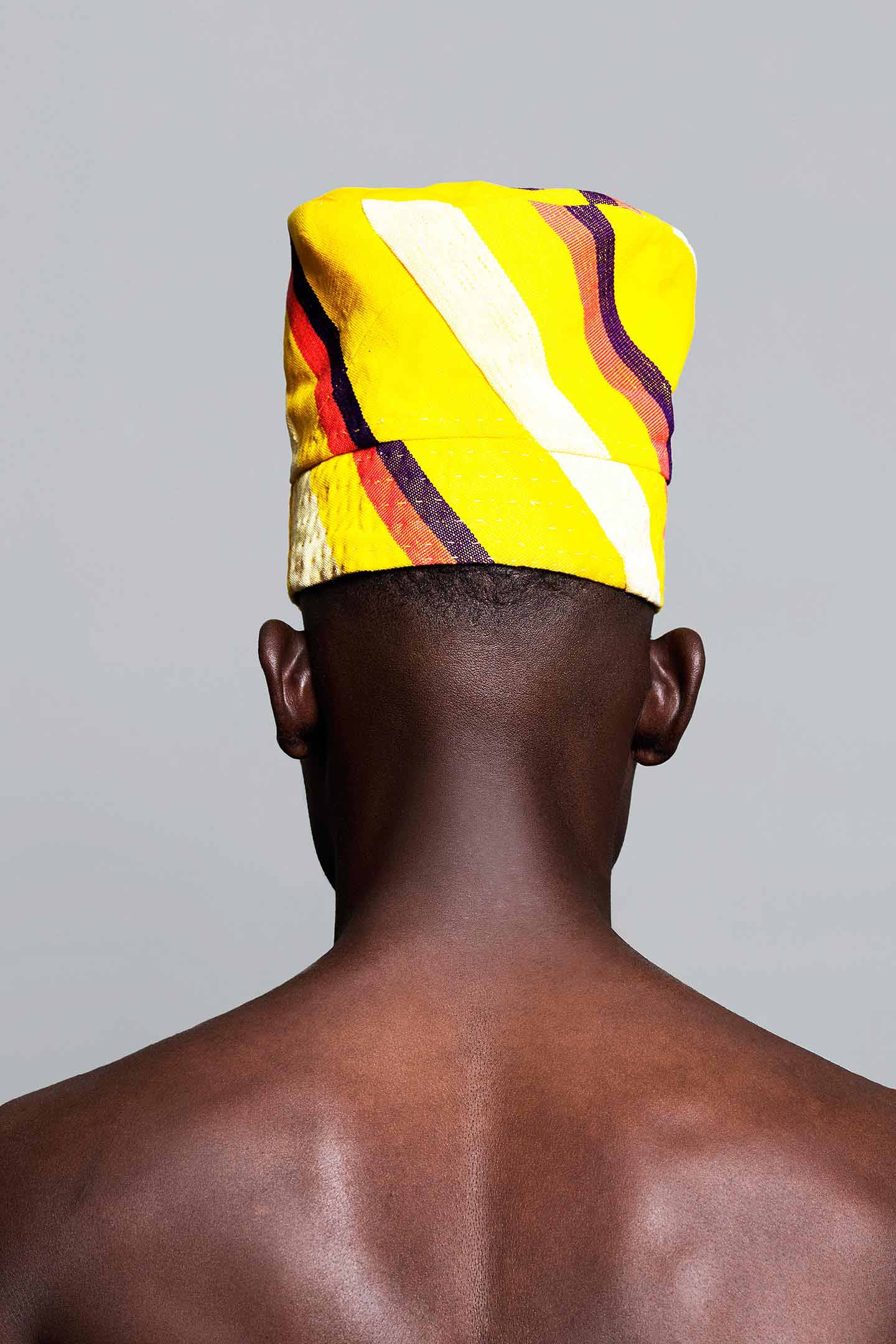 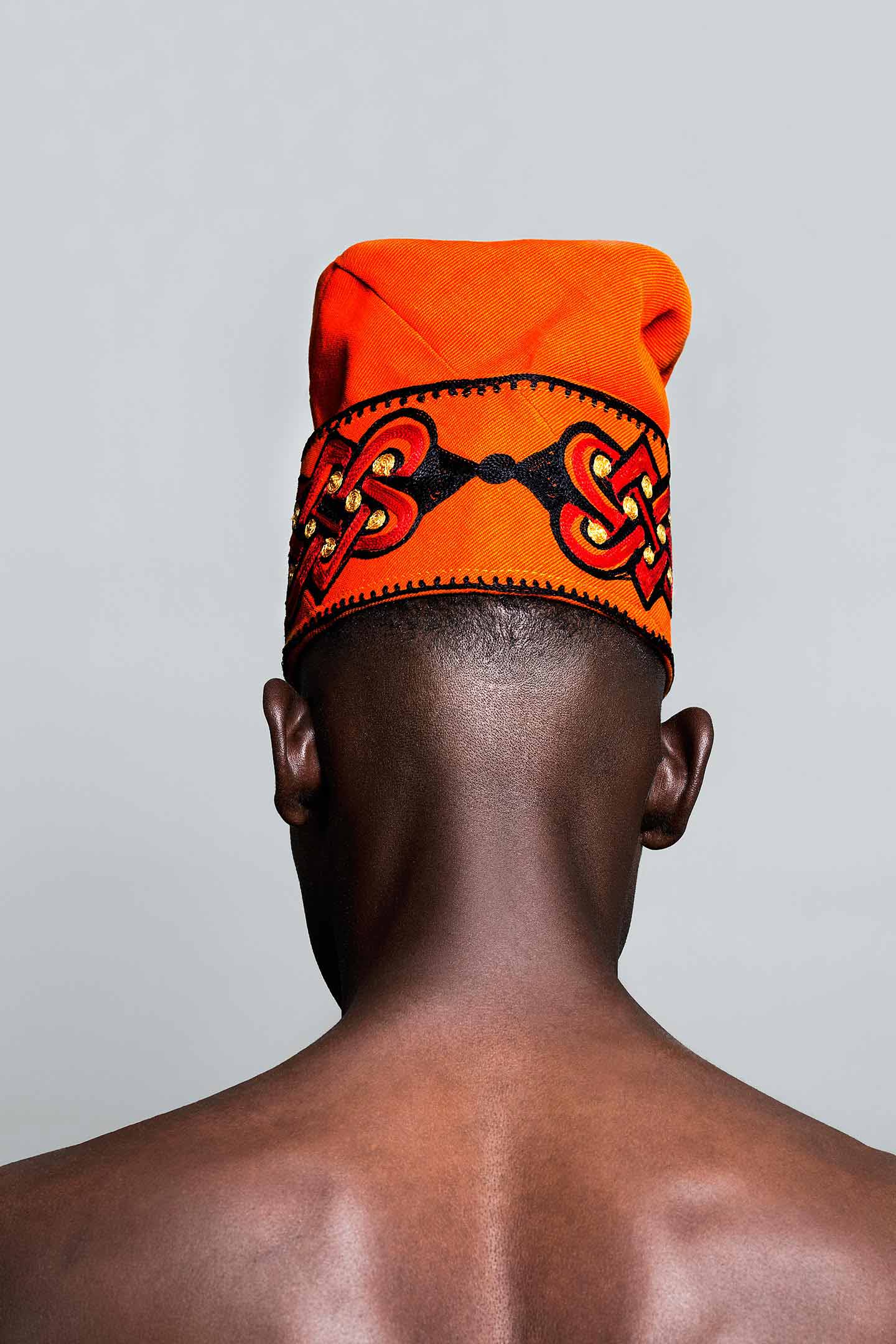 You Are Not Good Enough 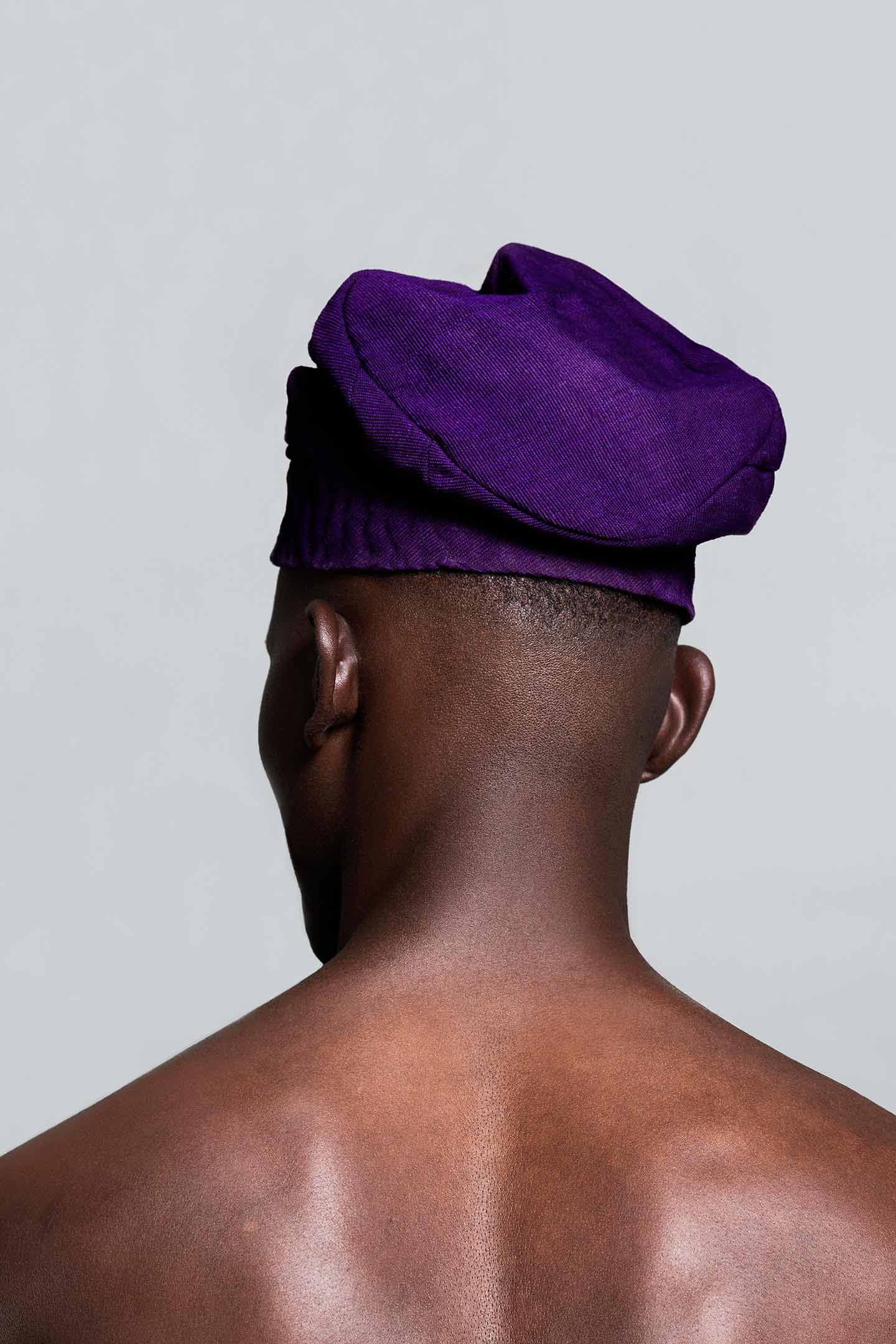 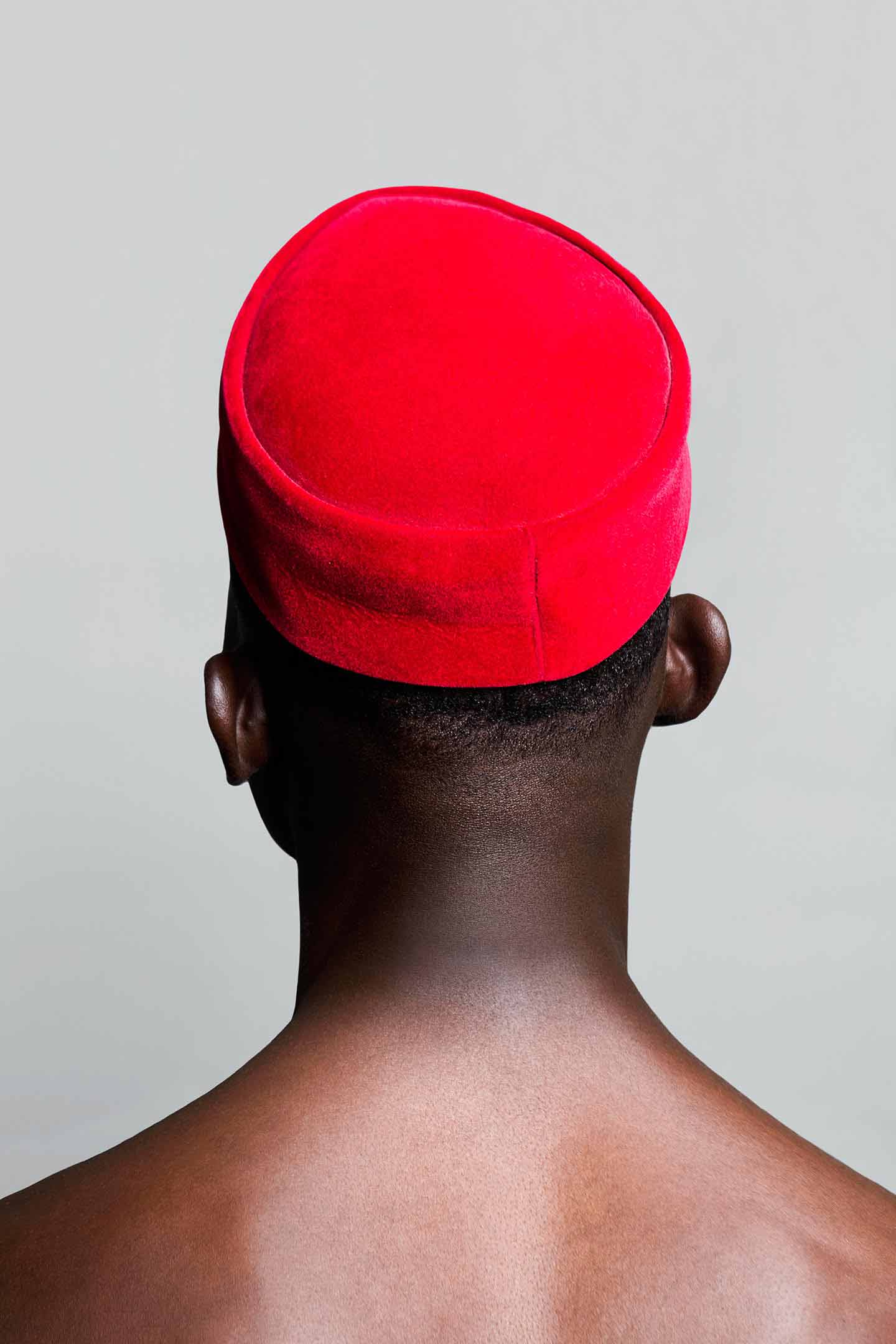 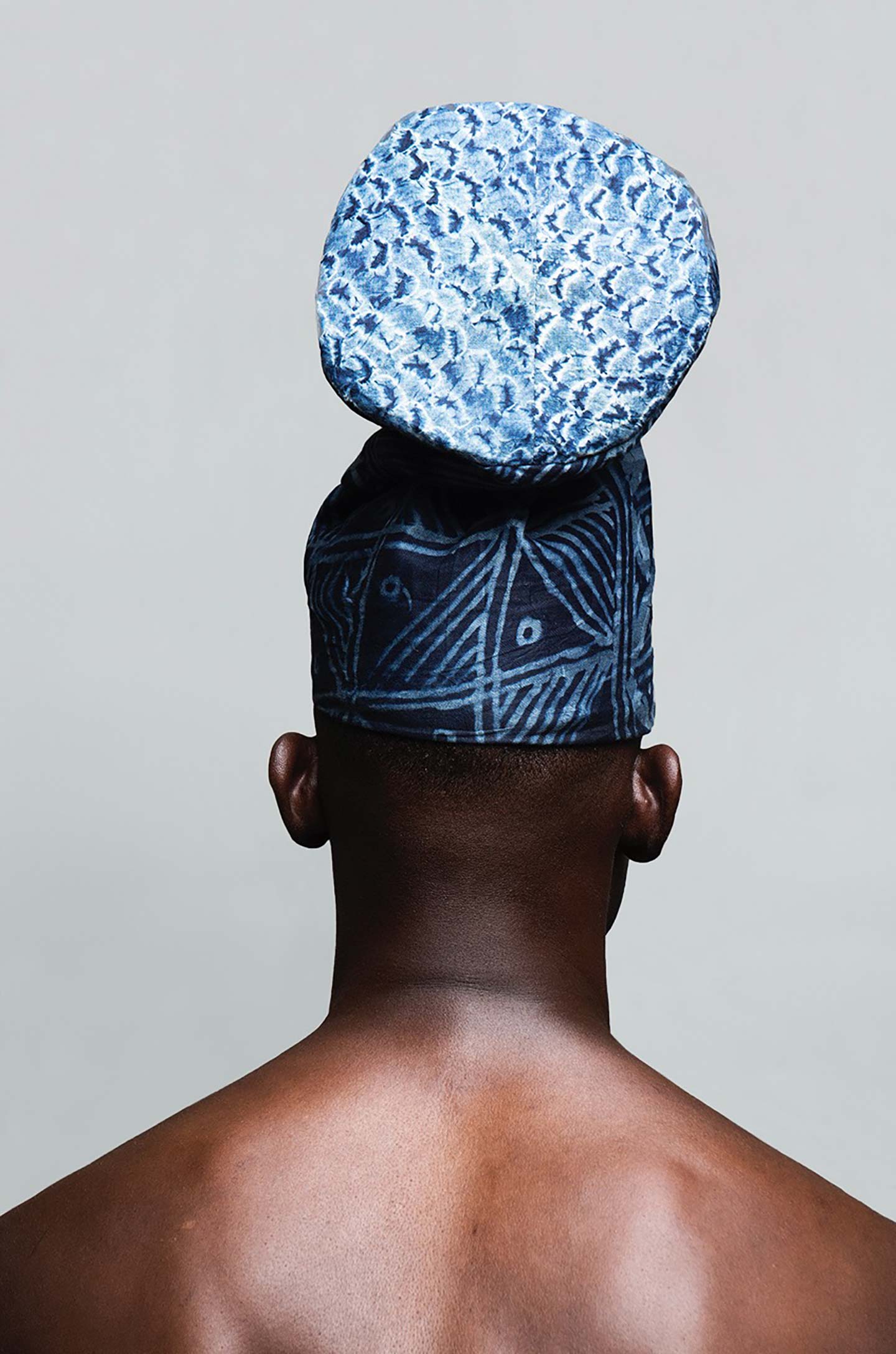 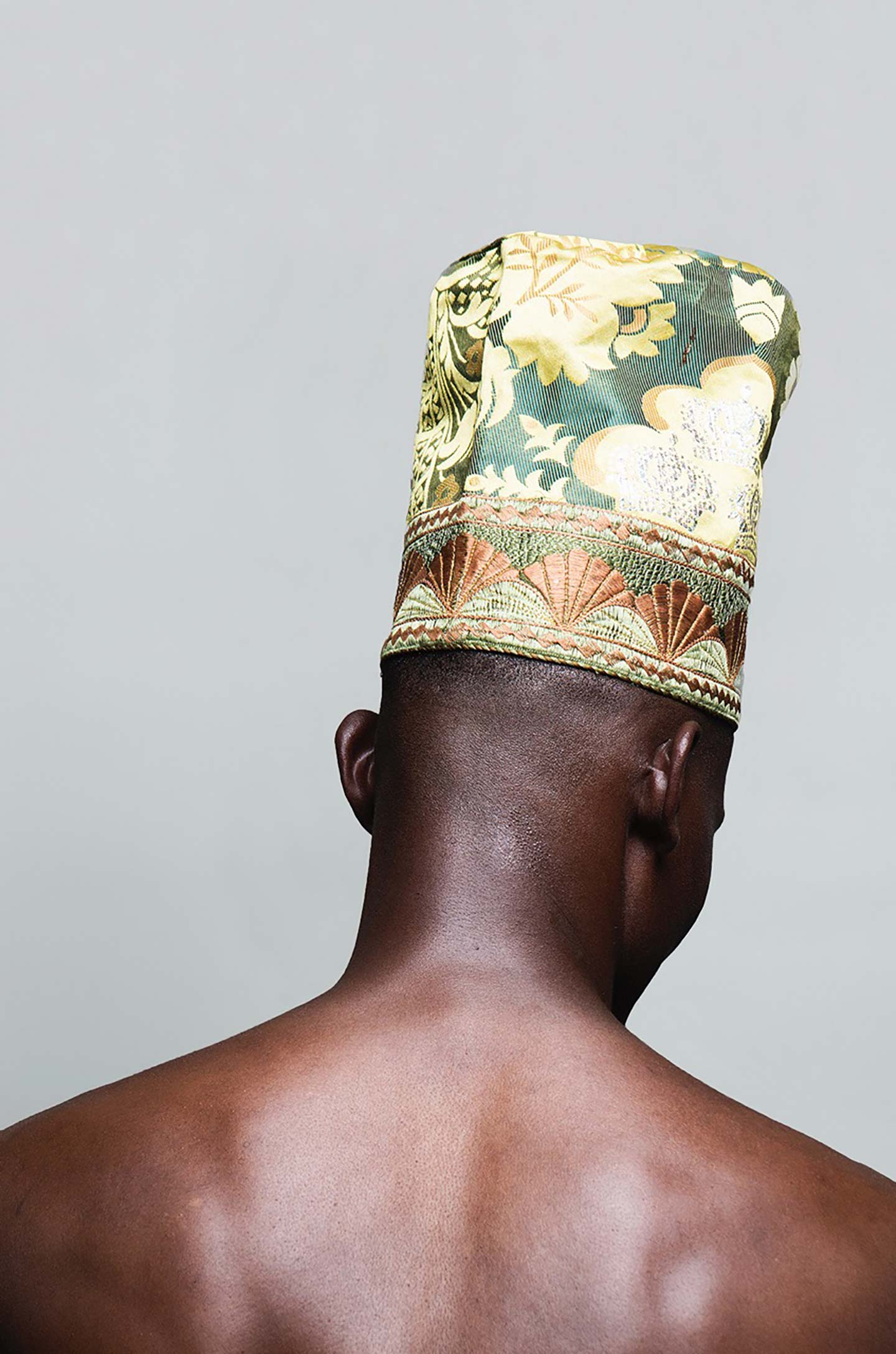 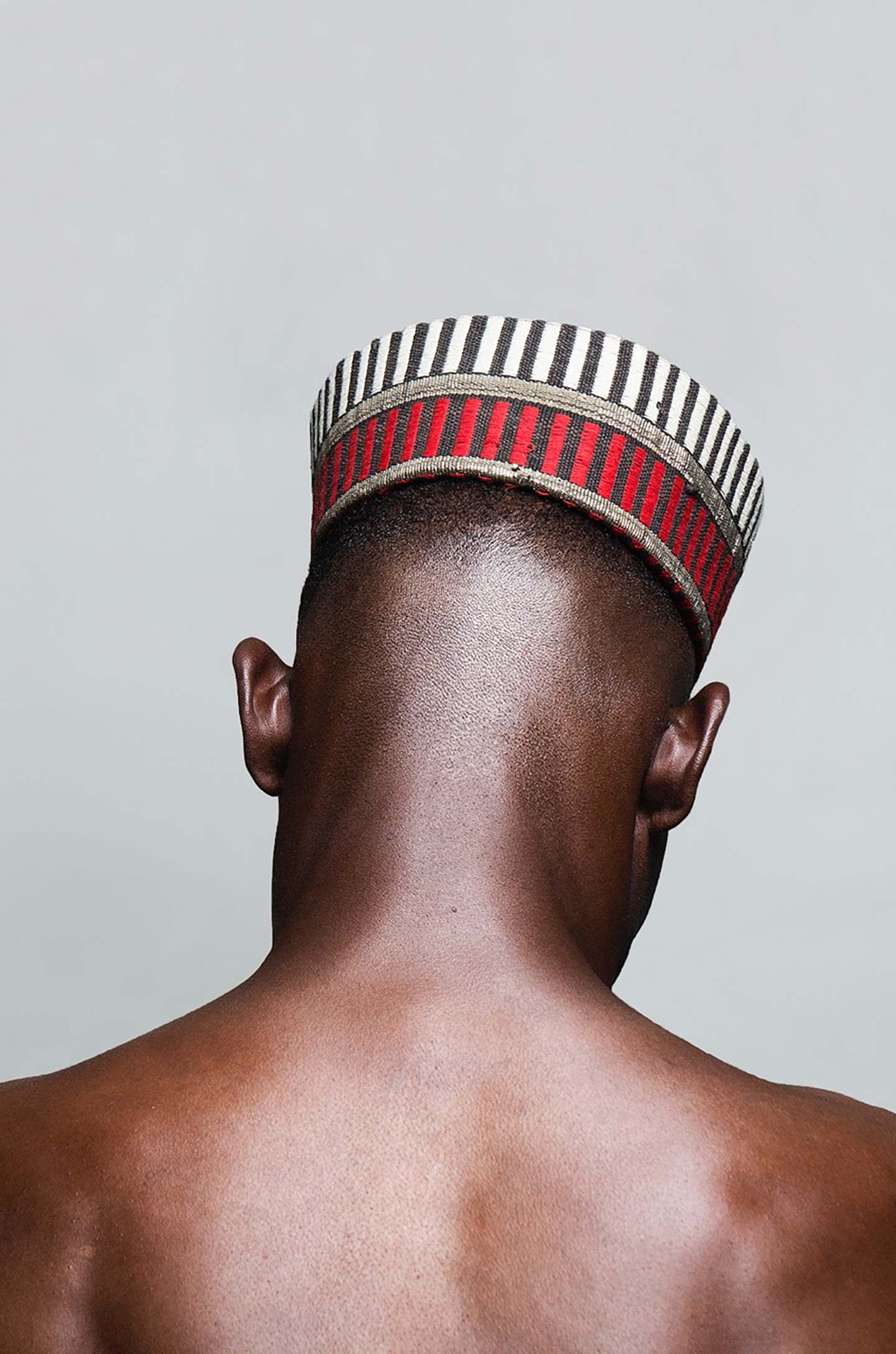 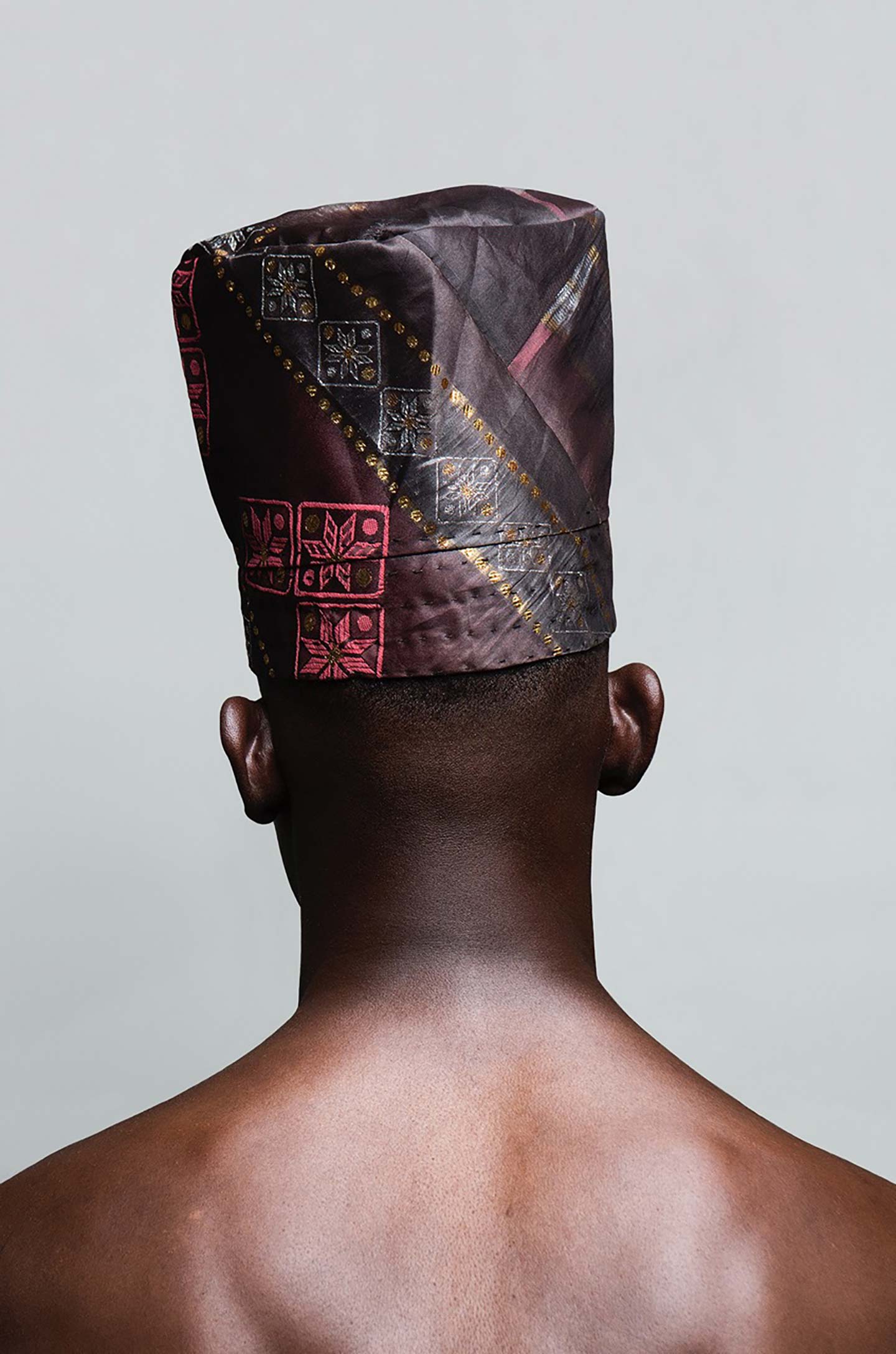 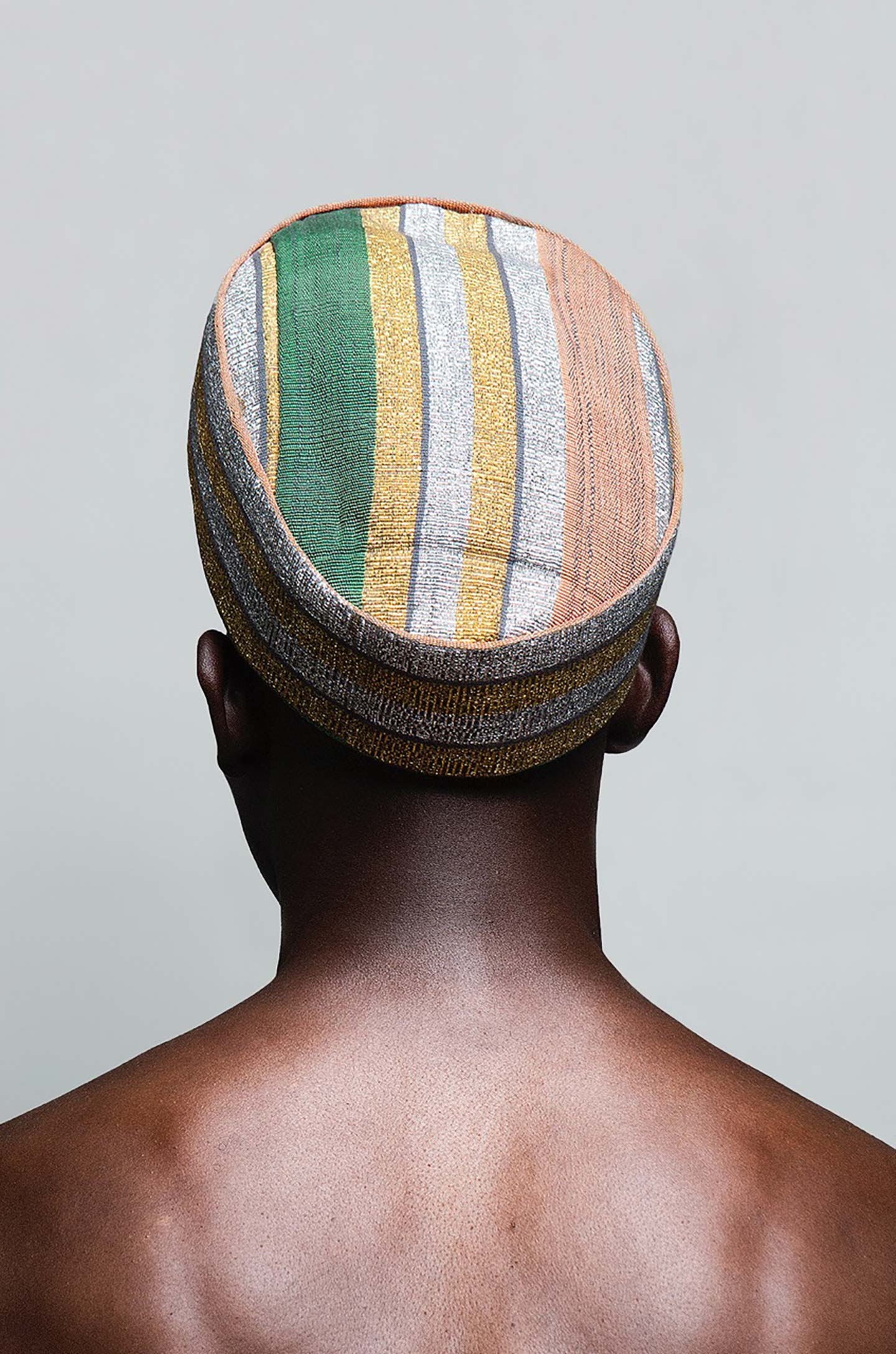 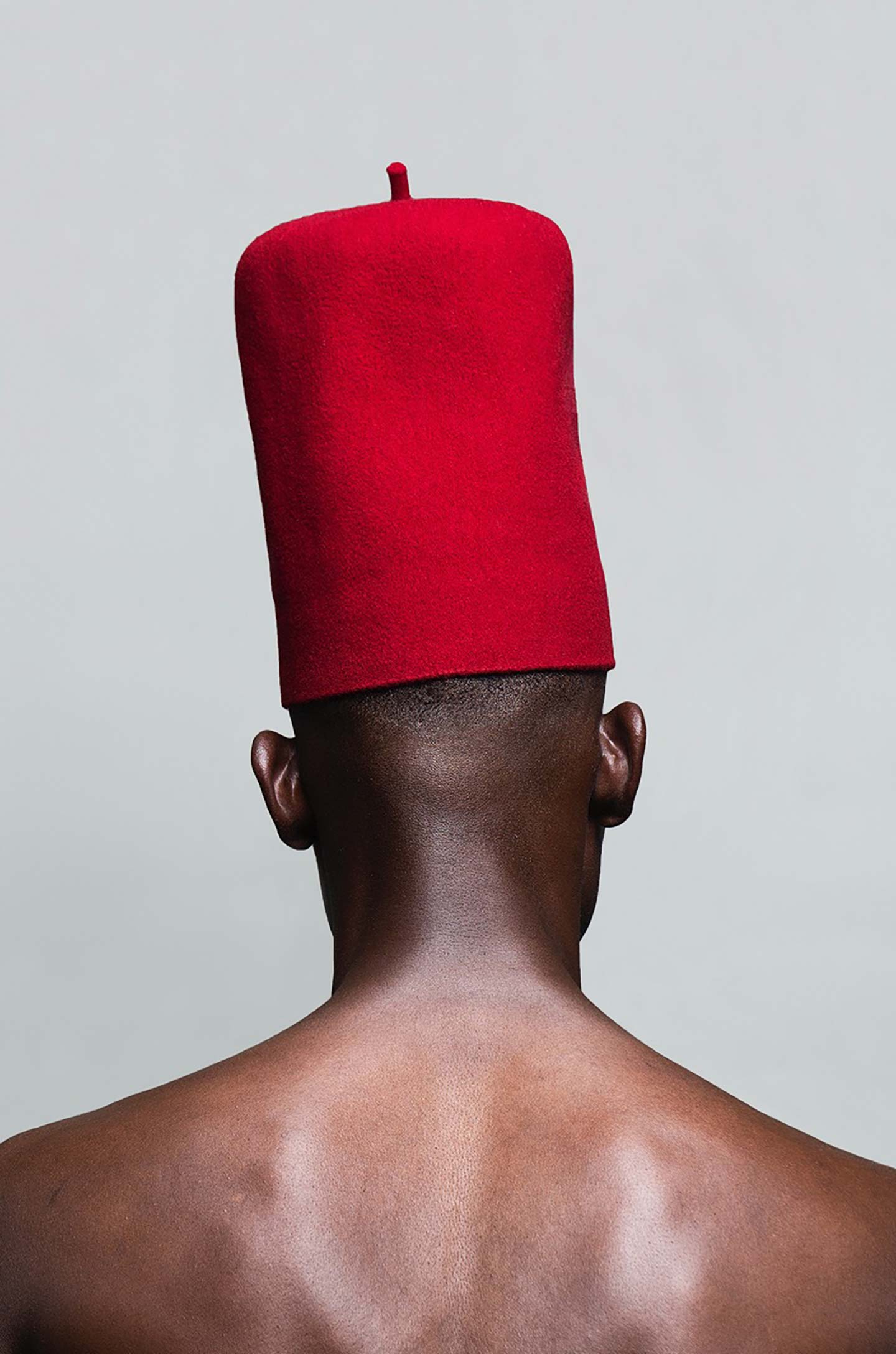 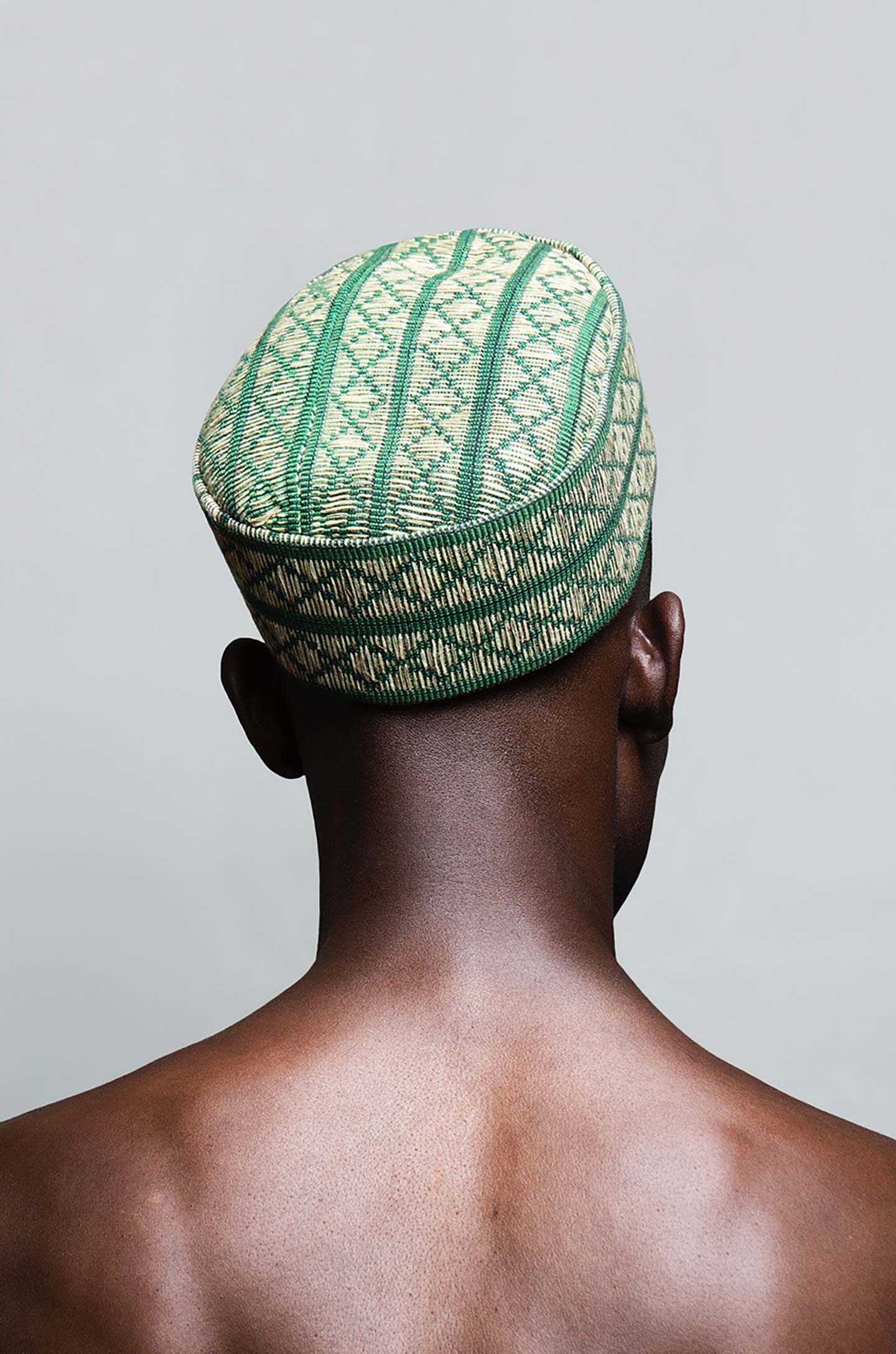 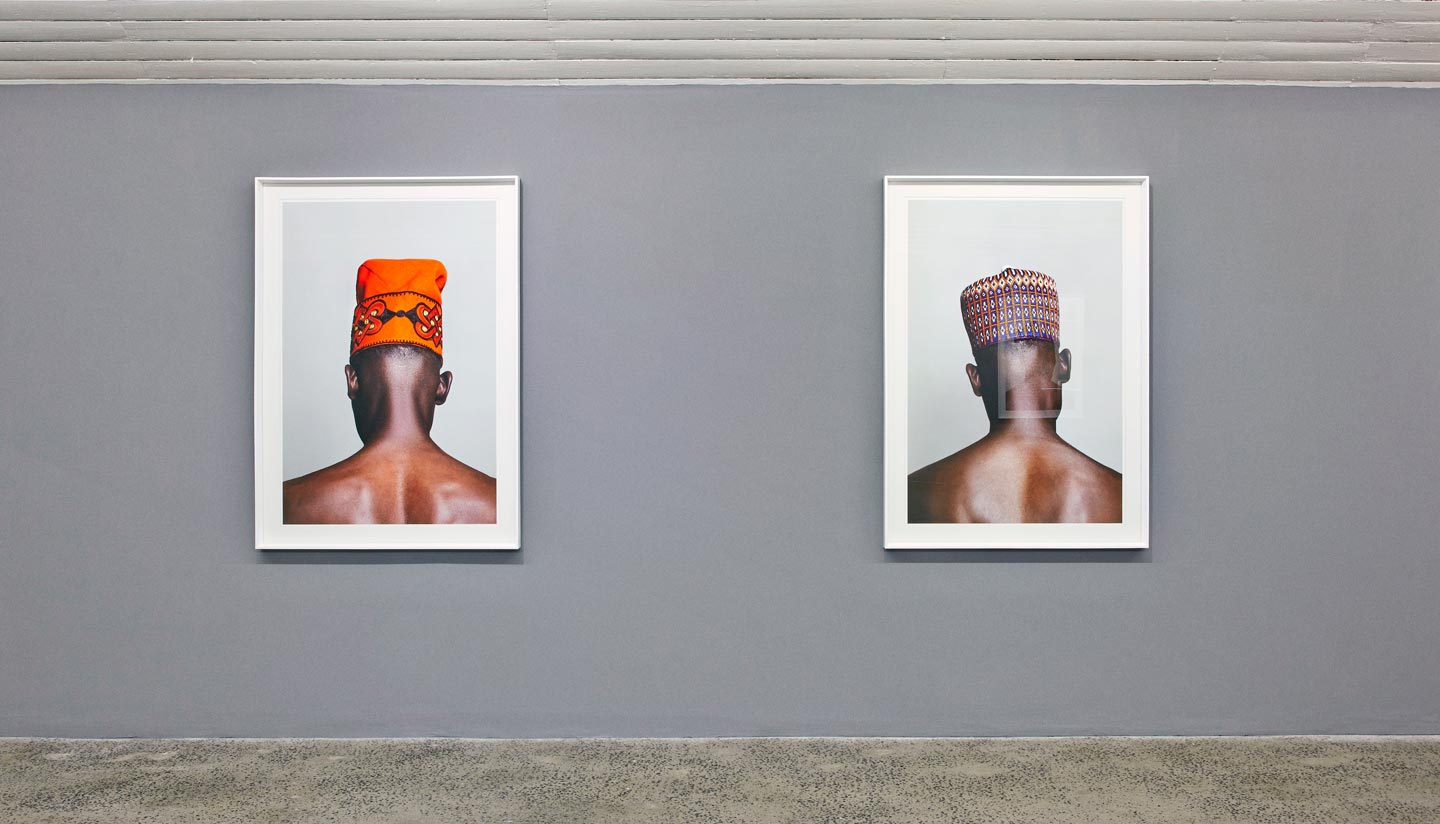 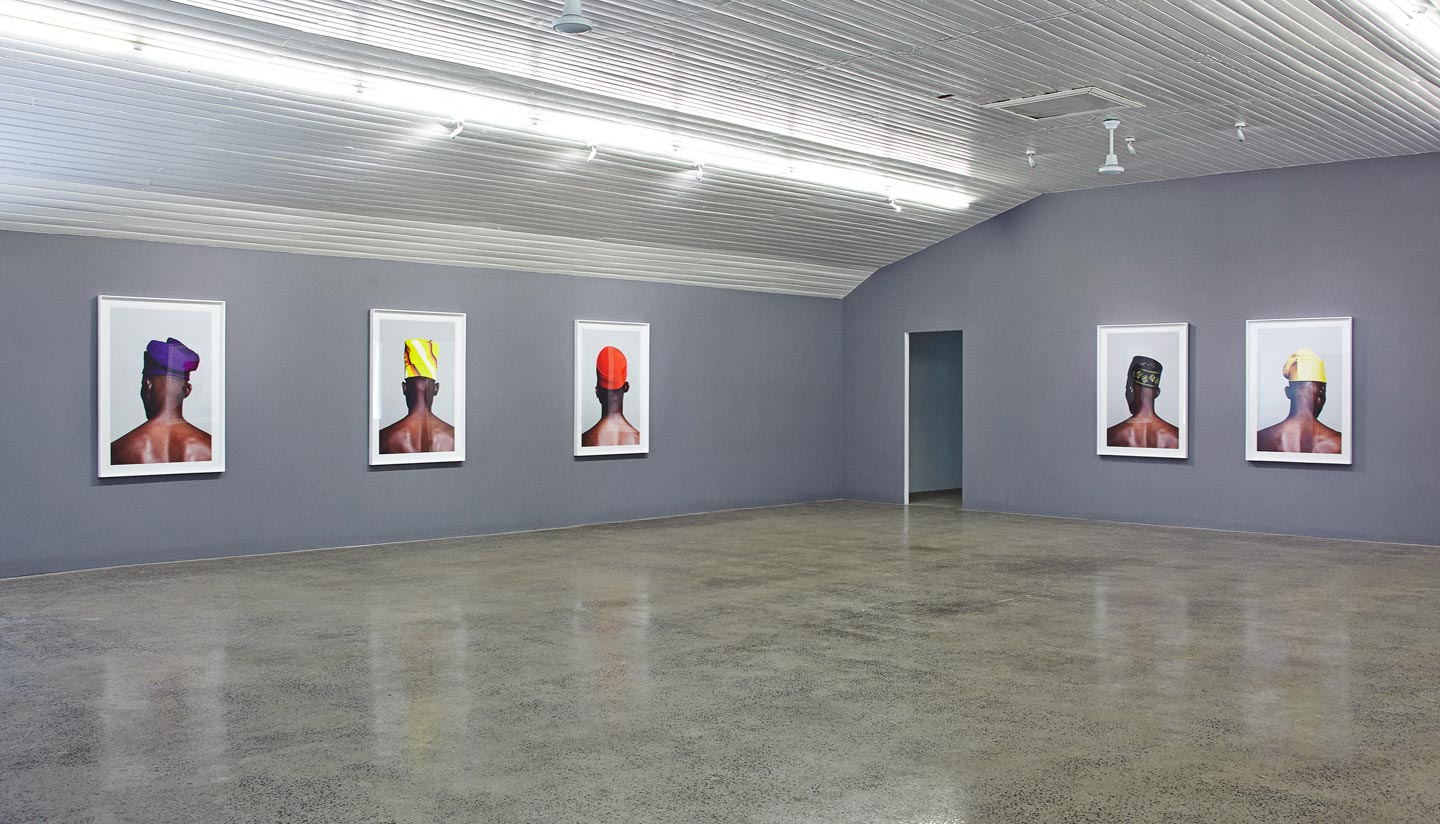 Lakin Ogunbanwo’s new body of work is a series of enigmatic portraits that explore identity. By purposefully obscuring the individual identity of the sitters, Ogunbanwo draws attention to what it is that defines an individual within a larger cultural collective; who this individual may be and how they want to be perceived. He has pared down the communicative aspect of the project to the power of the hat – ‘that witty but vital accessory in fashion’ – to speak of masculine identity.

Ogunbanwo’s project began in 2012 when he ﬁrst became interested in the traditional dress of ethnic groups in Nigeria: the Yoruba, Ibo and Hausa-Fulani and others. Dress is a very clear indicator of ethnic identity in Nigeria and Ogunbanwo has observed the younger generation creating contemporary hybrids of western and traditional, reinventing the visual codes through which they publicly communicated aspects of themselves. In Ogunbanwo’s signature style of elegant minimalism the aesthetic focus in this series, as in the rest of his work, is on light texture shape and silhouette.

Born in Lagos, Nigeria in 1987 Lakin Ogunbanwo studied Law at Babcock University, Nigeria and Buckingham University, England before beginning work as a photographer in 2012. His work has been featured in the Times New York, ID online, Harpers Bazaar, British GQ and Riposte Magazine. Recent exhibitions include Lagos Photo Festival; 1:54 Contemporary African Art Fair, London and Grid Photo Biennial, Cape Town South Africa. This is his second solo exhibition with WHATIFTHEWORLD. Ogunbanwo has recently been recognised by the British Journal of Photography as one of the Top 25 Photographers of 2015 in their annual Ones to Watch edition.