WHATIFTHEWORLD is pleased to present a solo booth by South African artist Mia Chaplin at Artissima 2022. Mia Chaplin is a painter and sculptor who’s highly expressive works are characterised by their rich impasto surfaces and female centric themes. Consisting of still lifes, figure studies and landscapes her loose and sensual style of painting – synonymous with that of the impressionists moves between voyeurism and an intimate interaction with her subjects.

Recently Chaplin has adapted her loosely formed figures, objects and landscapes onto intricately painted vessels made from fabric and plaster of Paris. Chaplin’s sculptural works are reminiscent of classical vases and urns. Her hand made made wire frames are then covered in fabric, paper, plaster of Paris and finished with oil paint. Although doused in the allure of rich impasto and flowers, these vessels reveal rigorous feminist commentary. Many are the same shape and size as pregnant bellies and Chaplin likens the oil painted illustrations on their bodies to tattooed skin.

Similarly, her paintings depict blurry impasto compositions of bodies interwoven, indistinguishable from one another and unashamed. The limbs and torsos of Chaplin’s painted bodies fracture and overlap across the surface; at times represented only by a swatch of colour. Chaplin conflates this loose style with the odalisques of exotic Romanticism and the Italian Renaissance’s Venuses in pudica pose; the latter era being unattainably hyperfeminine and the former, effortlessly masculine. She uses the varying gendered styles of these eras to portray unconventional feminine subjects intertwined in a natural environment within her paintings.

Chaplin’s most recent references lie in the personal, the historical, and the digital. The final product of her paintings looks like a glitch. The images decay, rot and mutate into something new. The process of painting becomes a process of fermentation. Chaplin’s works are captivating to the viewer’s eye, as, with one glance, they may see something familiar, but at another glance, it may turn into something else. Thus presenting a state of transformation within the process of looking.

Mia Chaplin (b.1990 South Africa) is a painter who lives and works in Cape Town. Working in oil on canvas and paper as well as in bronze and plaster sculpture, her highly expressive works are characterised by their rich impasto surfaces and visible brushwork.

Her loose, style of painting is intuitive, heightening the emotion of her pieces. Chaplin’s works are her impressions of the female experience in relation to sexuality, sensuality, inti- macy and violence.

Since completing her BFA at the Michaelis School of Fine Art in Cape Town in 2011, Chaplin has presented six solo exhibitions, Swamp (2022), Mouth (2018), Under a Boiling River (2017), and Binding Forms (2016), with WHATIFTHEWORLD Gallery in Cape Town as well as Twister (2021) and Underbelly (2019), with No Man’s Art Gallery in Amsterdam. She has also extended her painting practice into printmaking, hosting a miniexhibition of monotypes from the series, The Making of a Sharp Blade (2017), in collaboration with Warren Editions, Cape Town. Chaplin has completed artist residency programmes at Cité Internationale Des Artes in the Marais district, Paris (2018), Nirox Arts Foundation in Johannesburg, South Africa (2016) and at OBRAS Foundation in Alentejo, Portugal (2015). 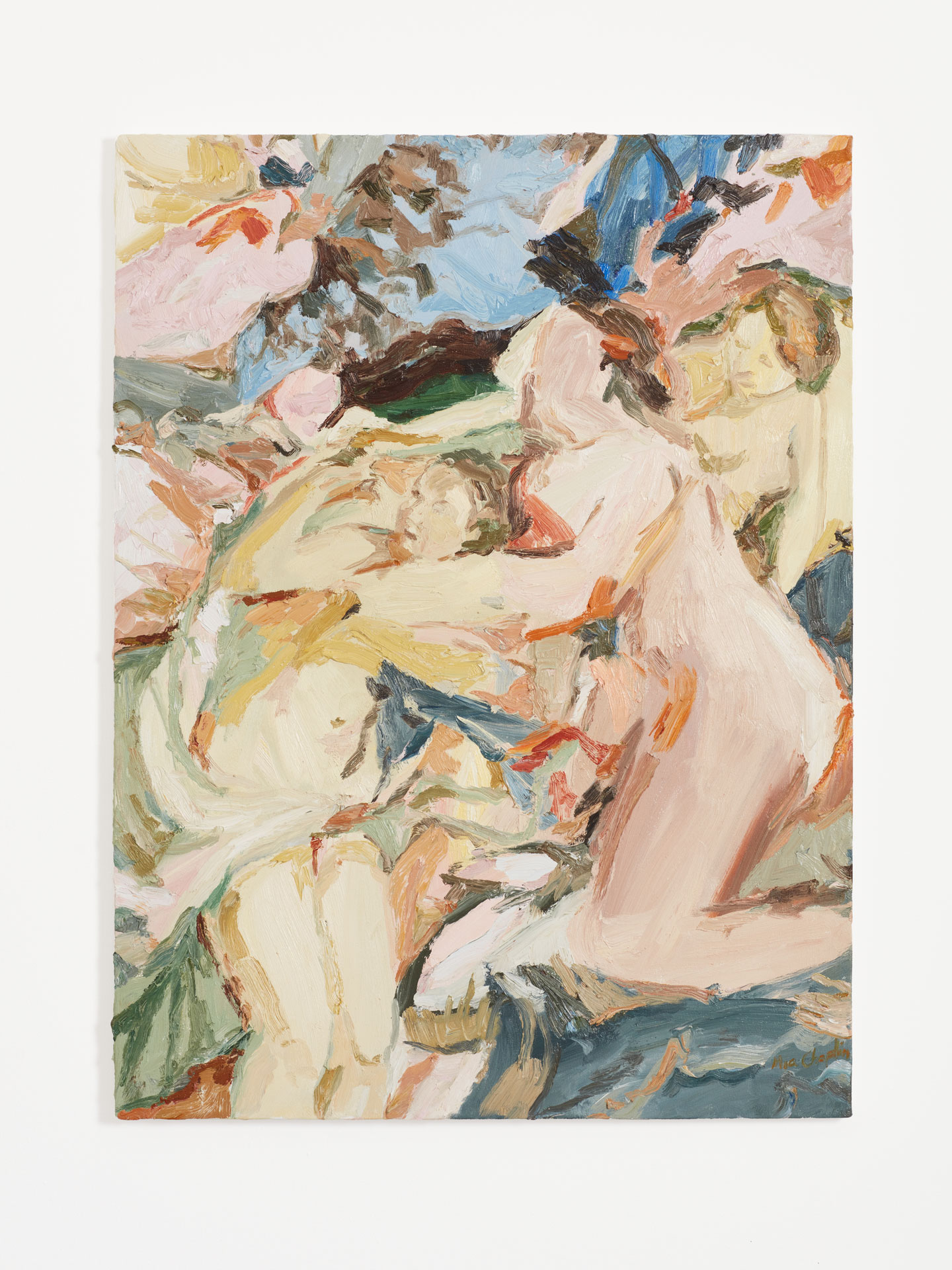 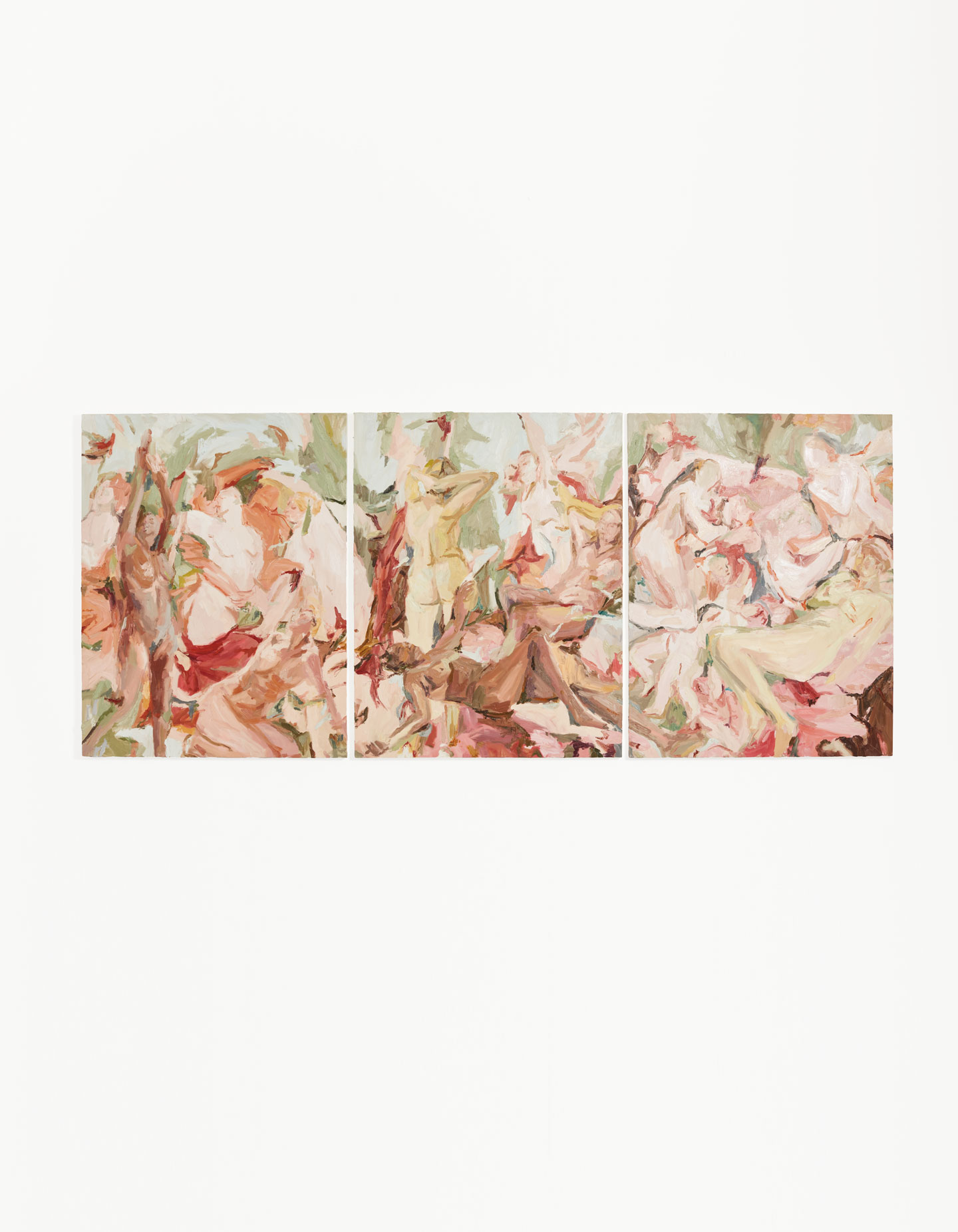 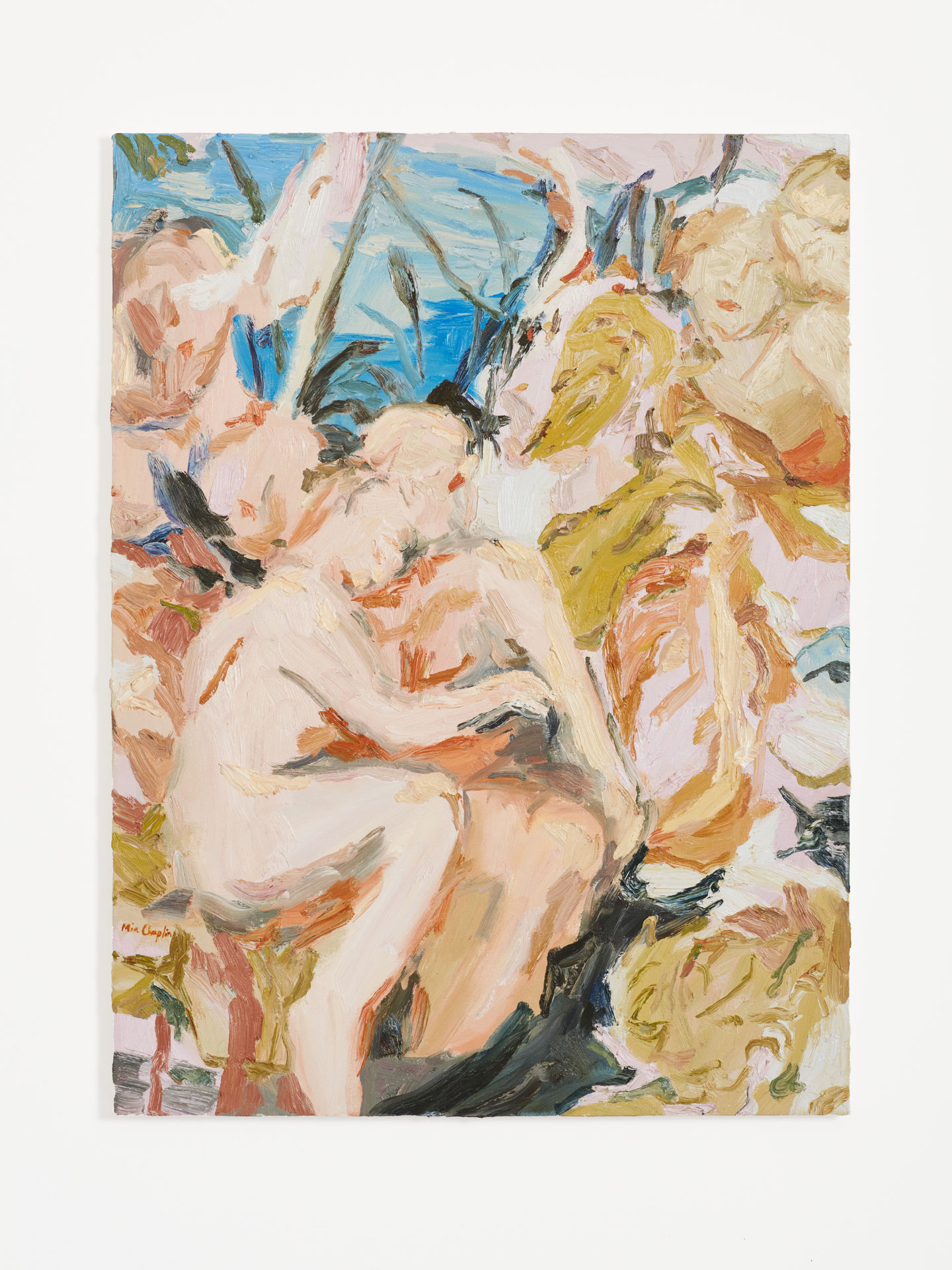 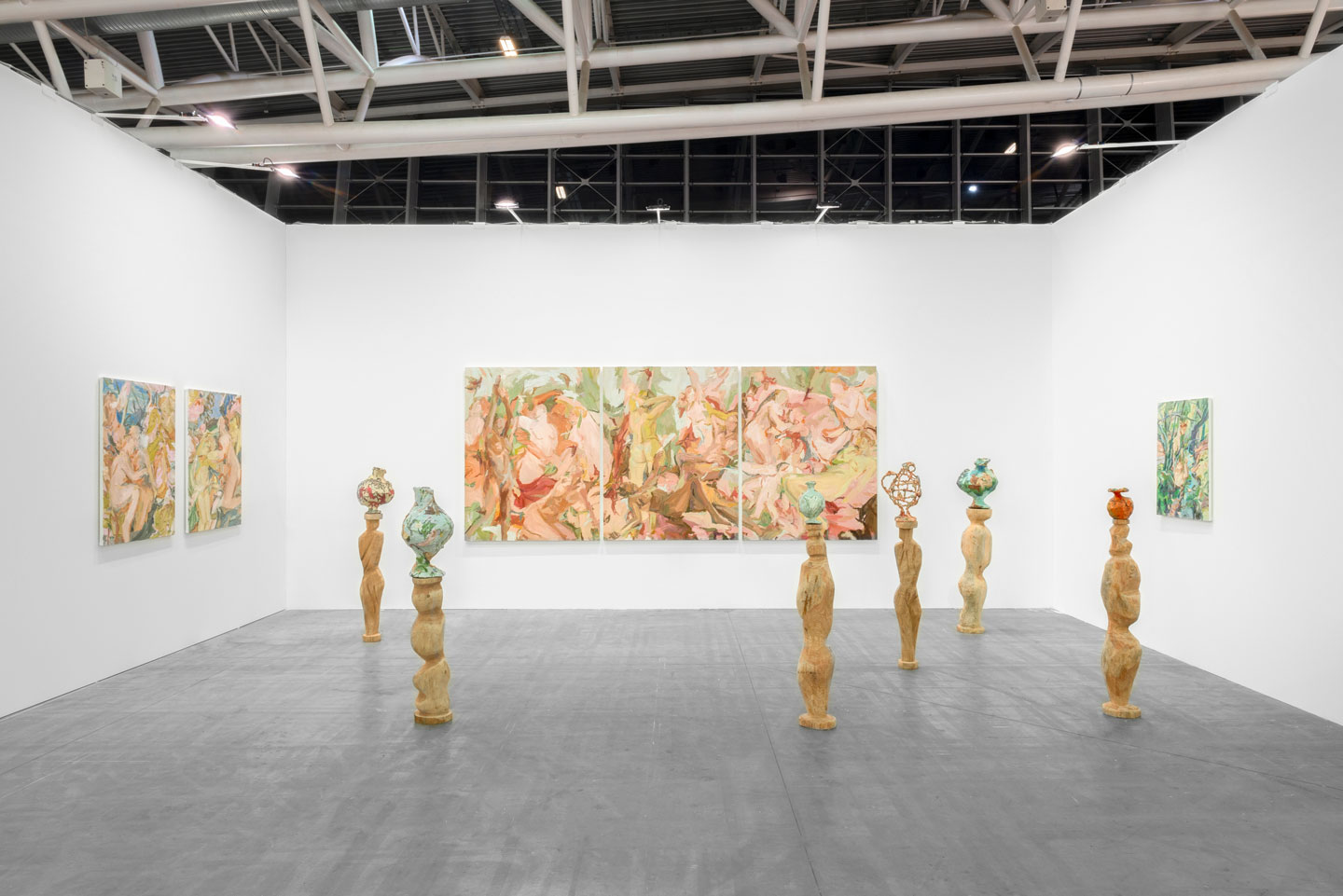 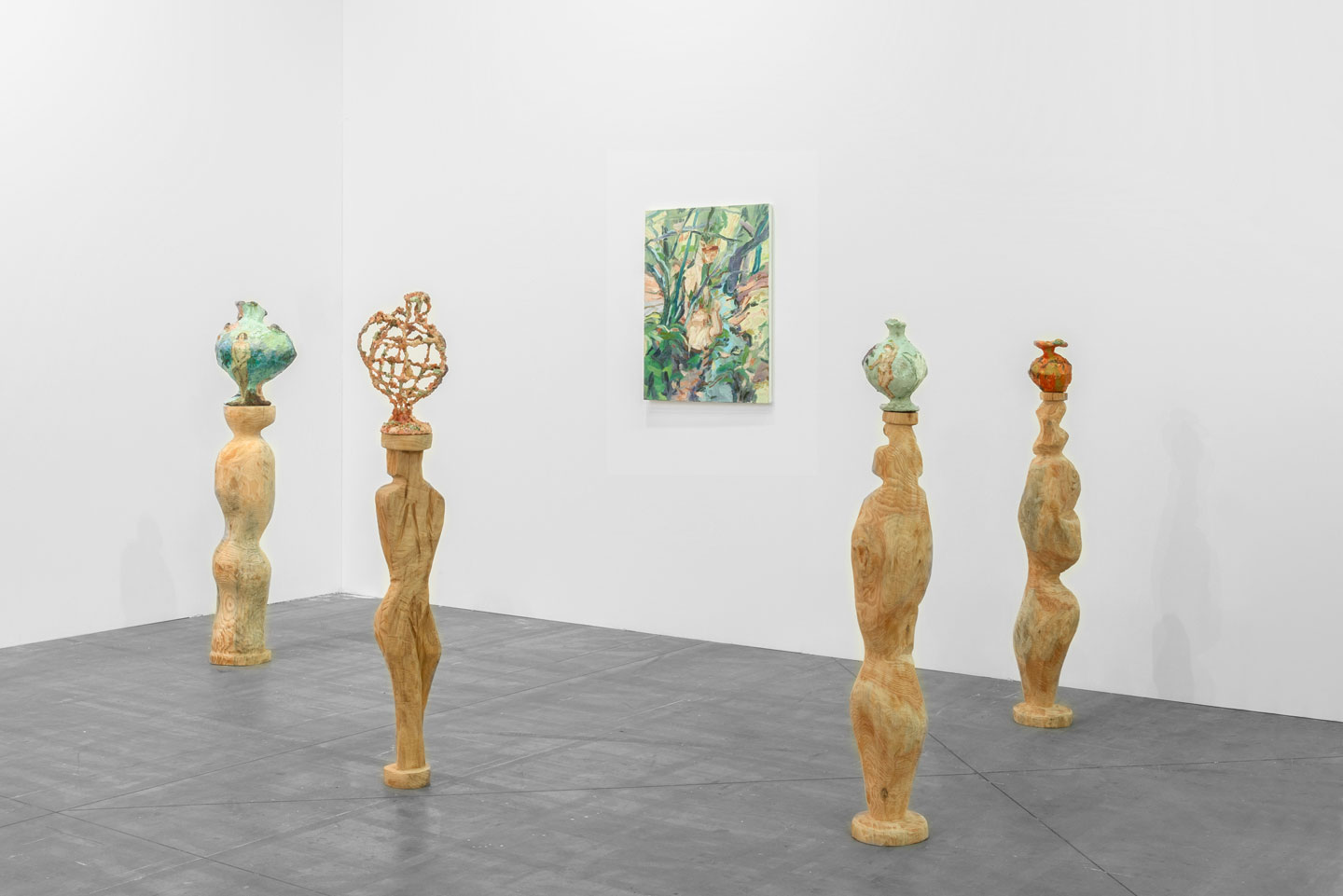 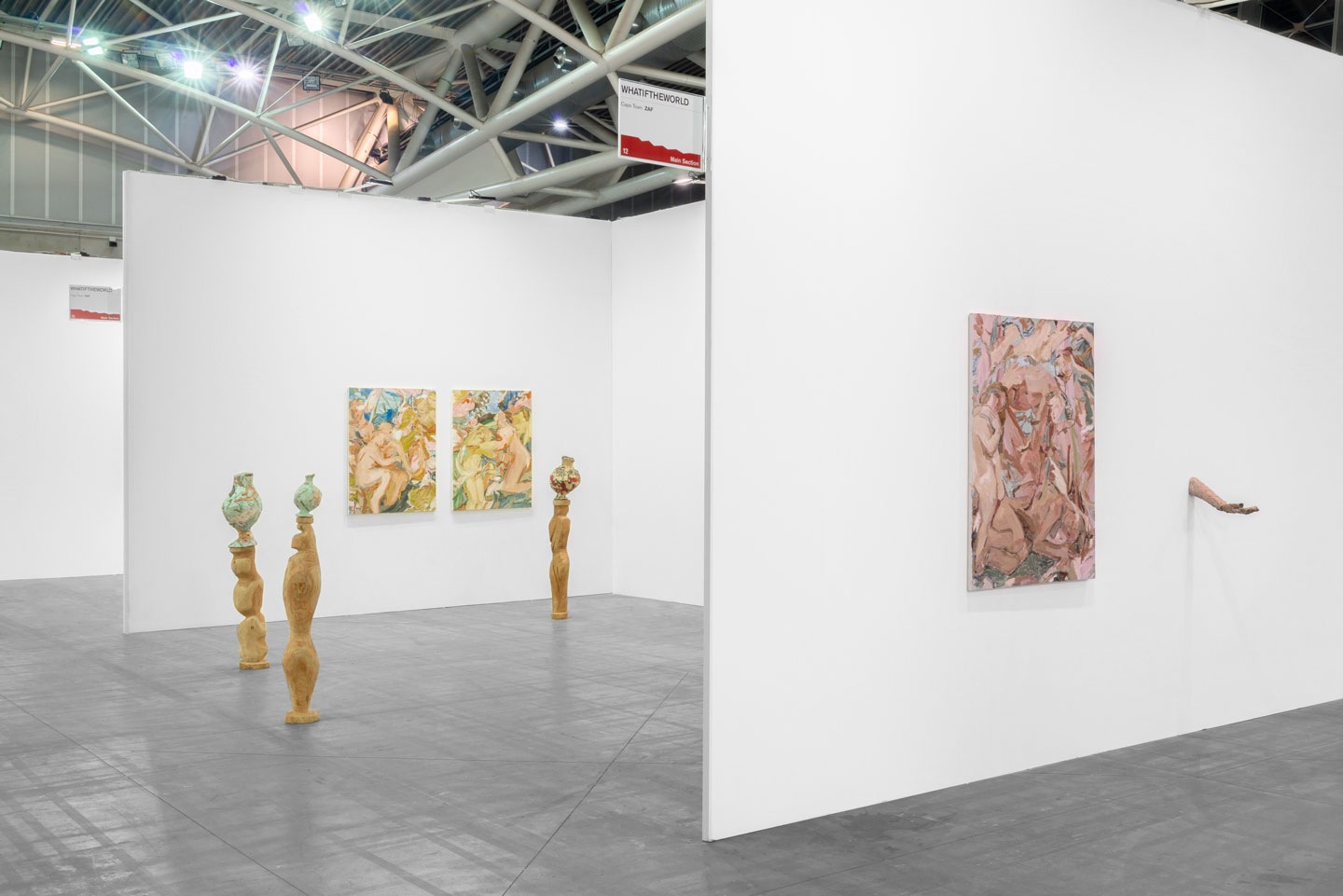 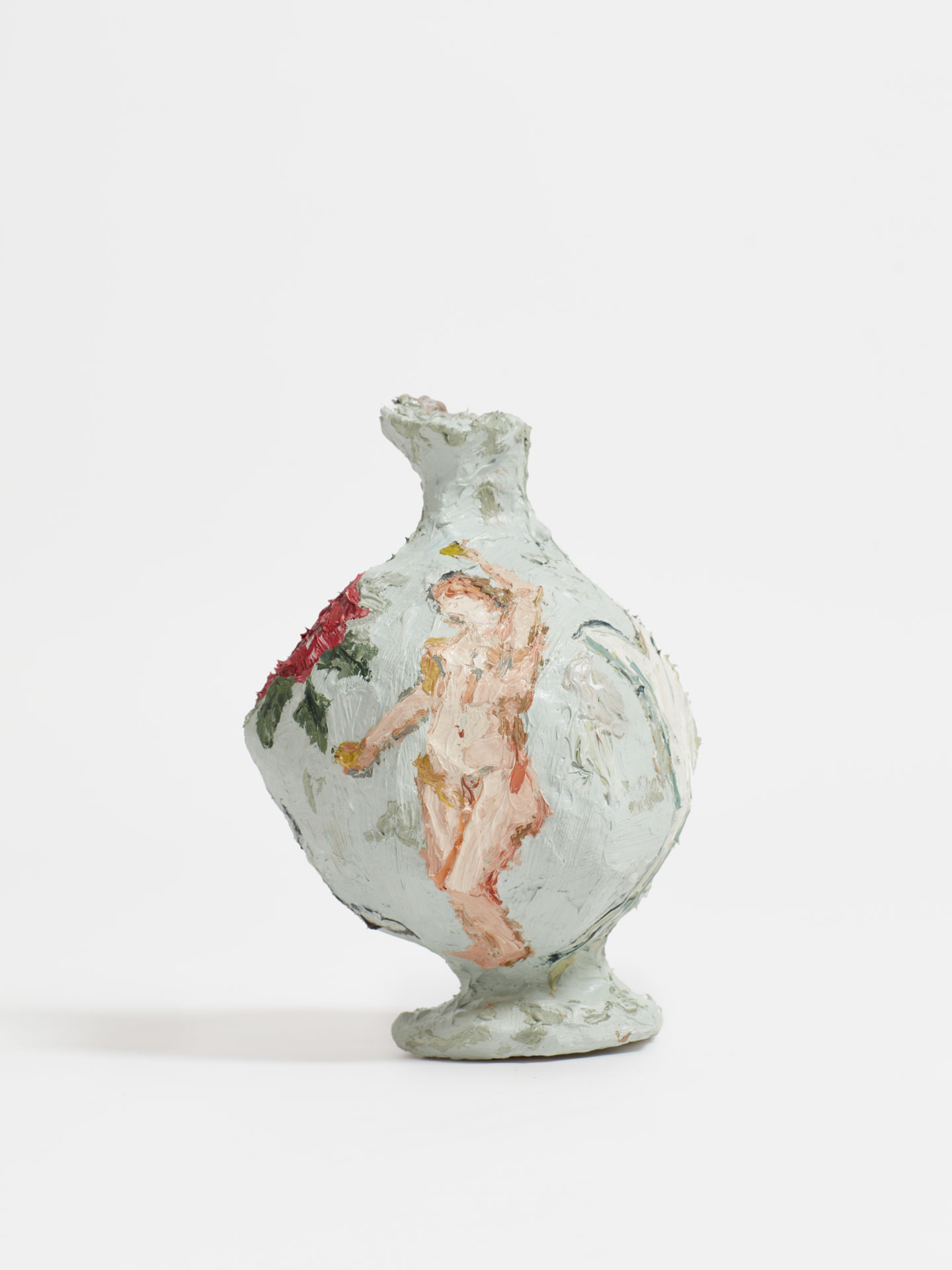 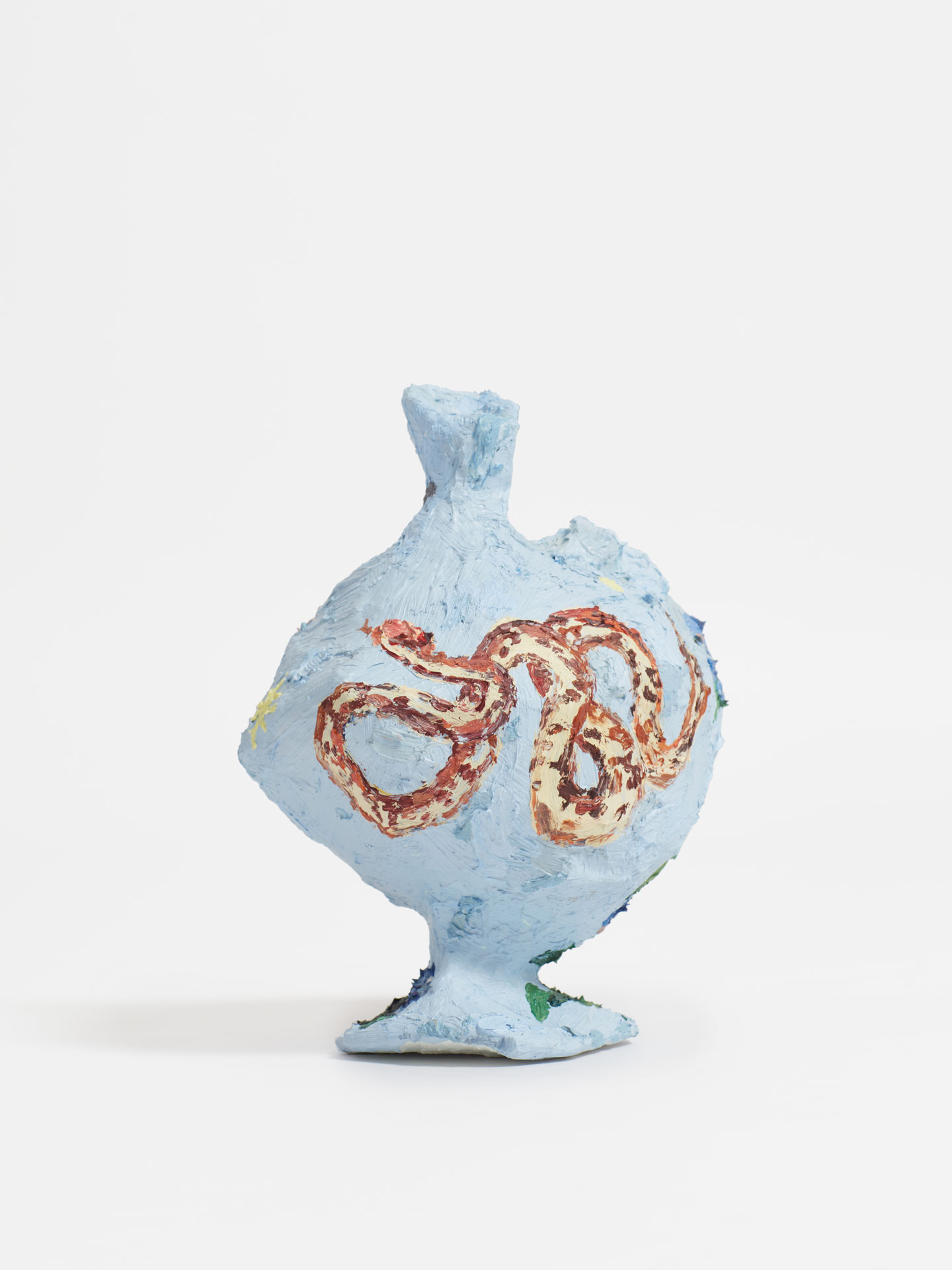 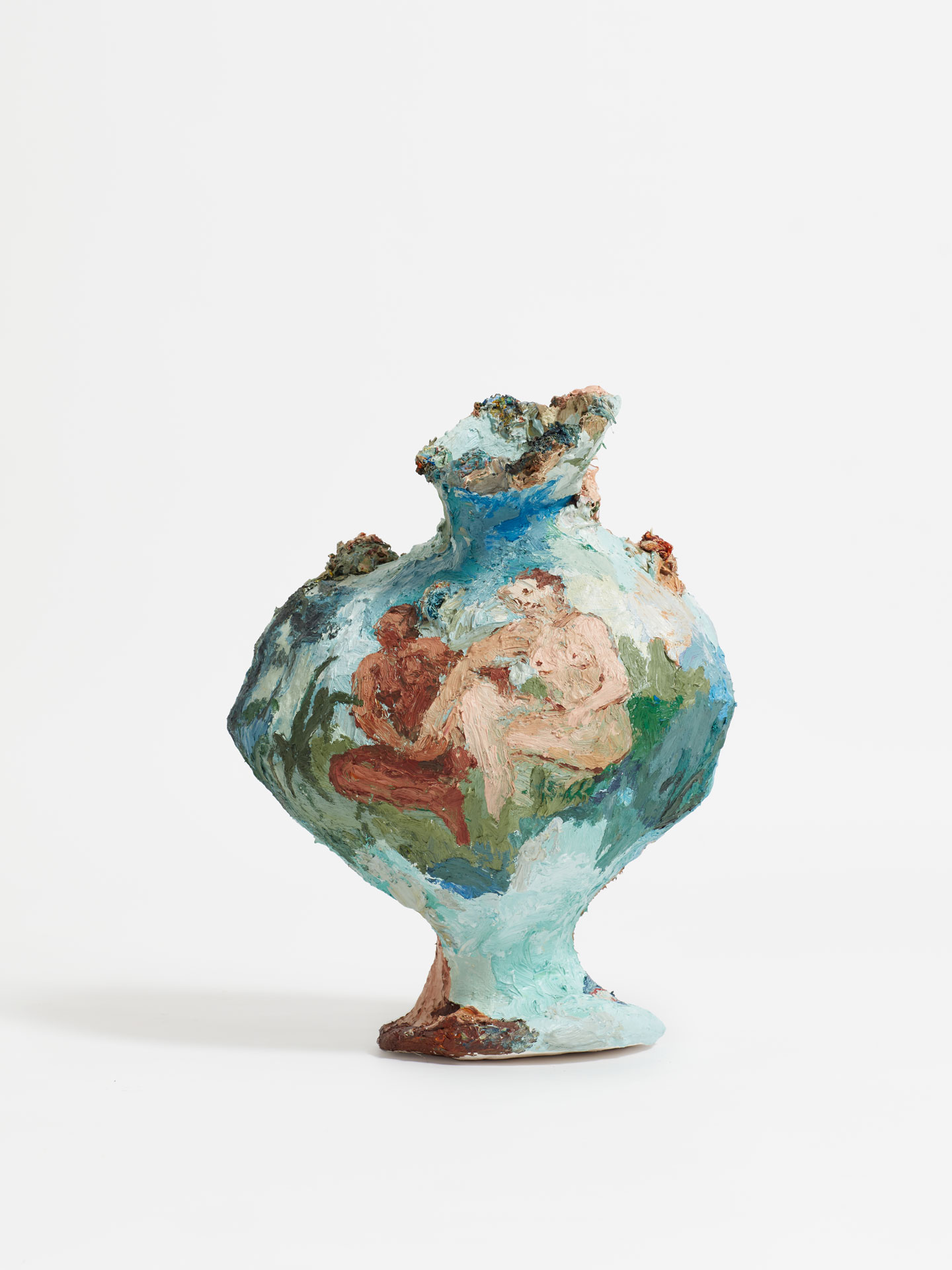 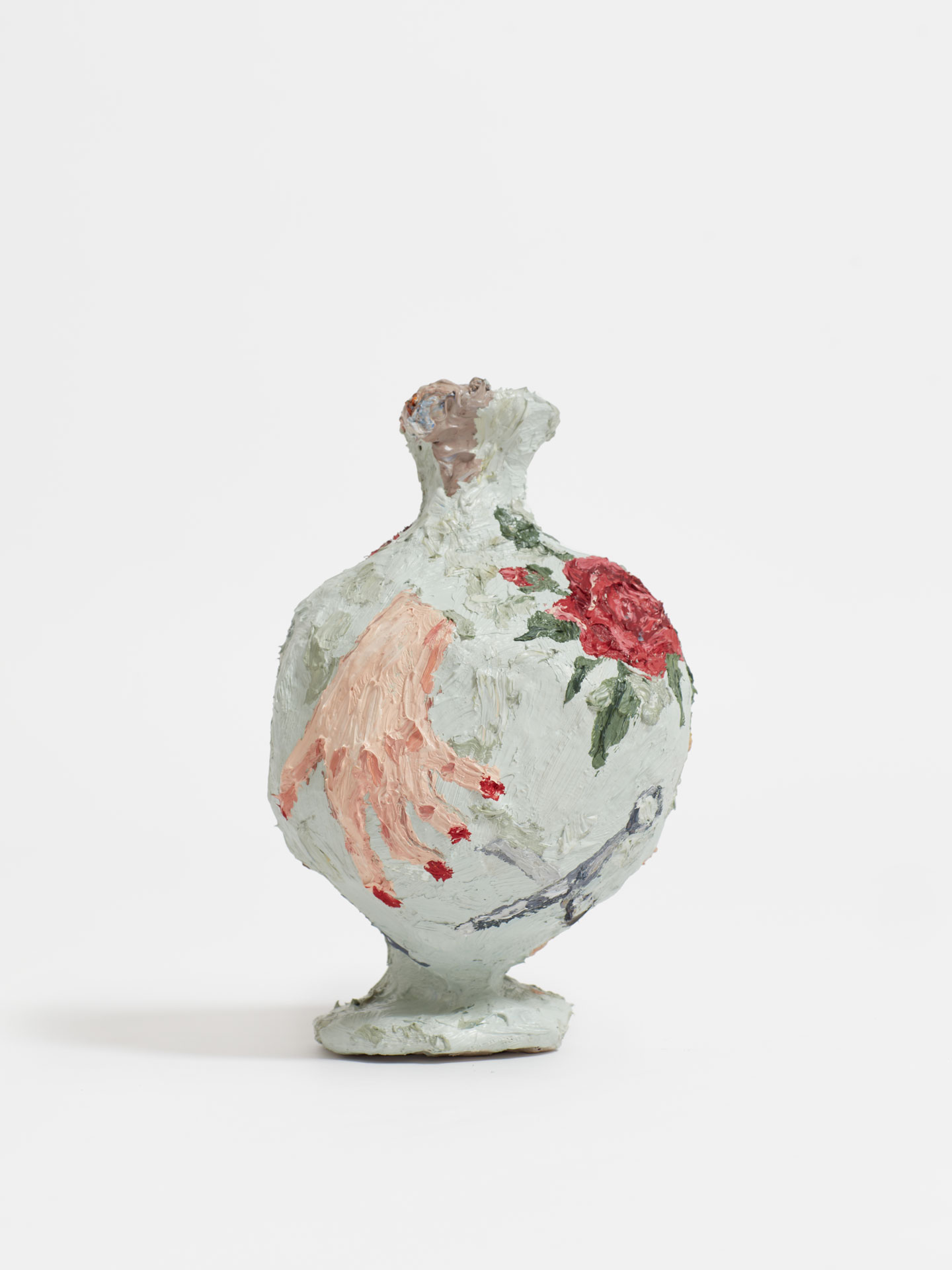 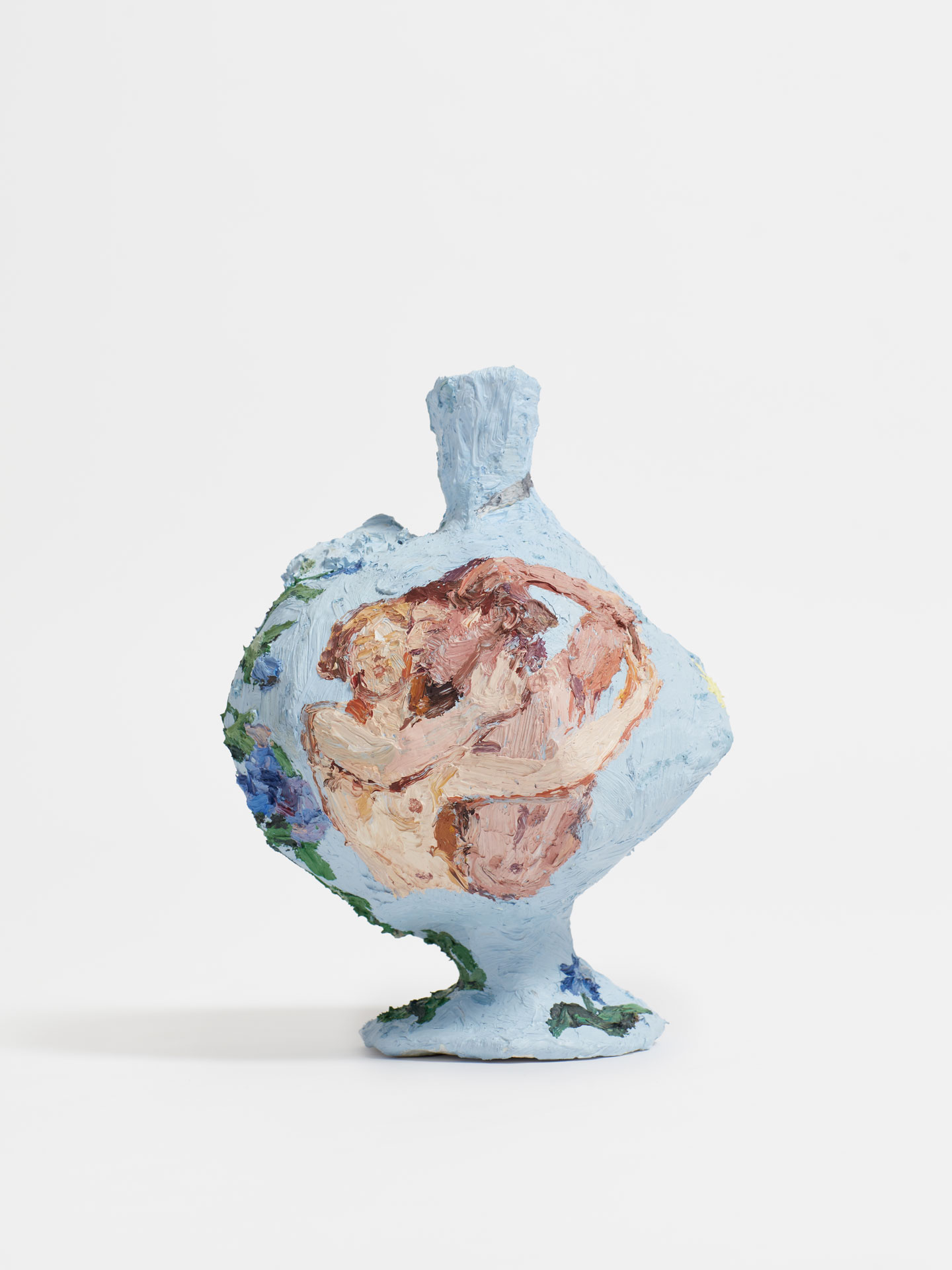 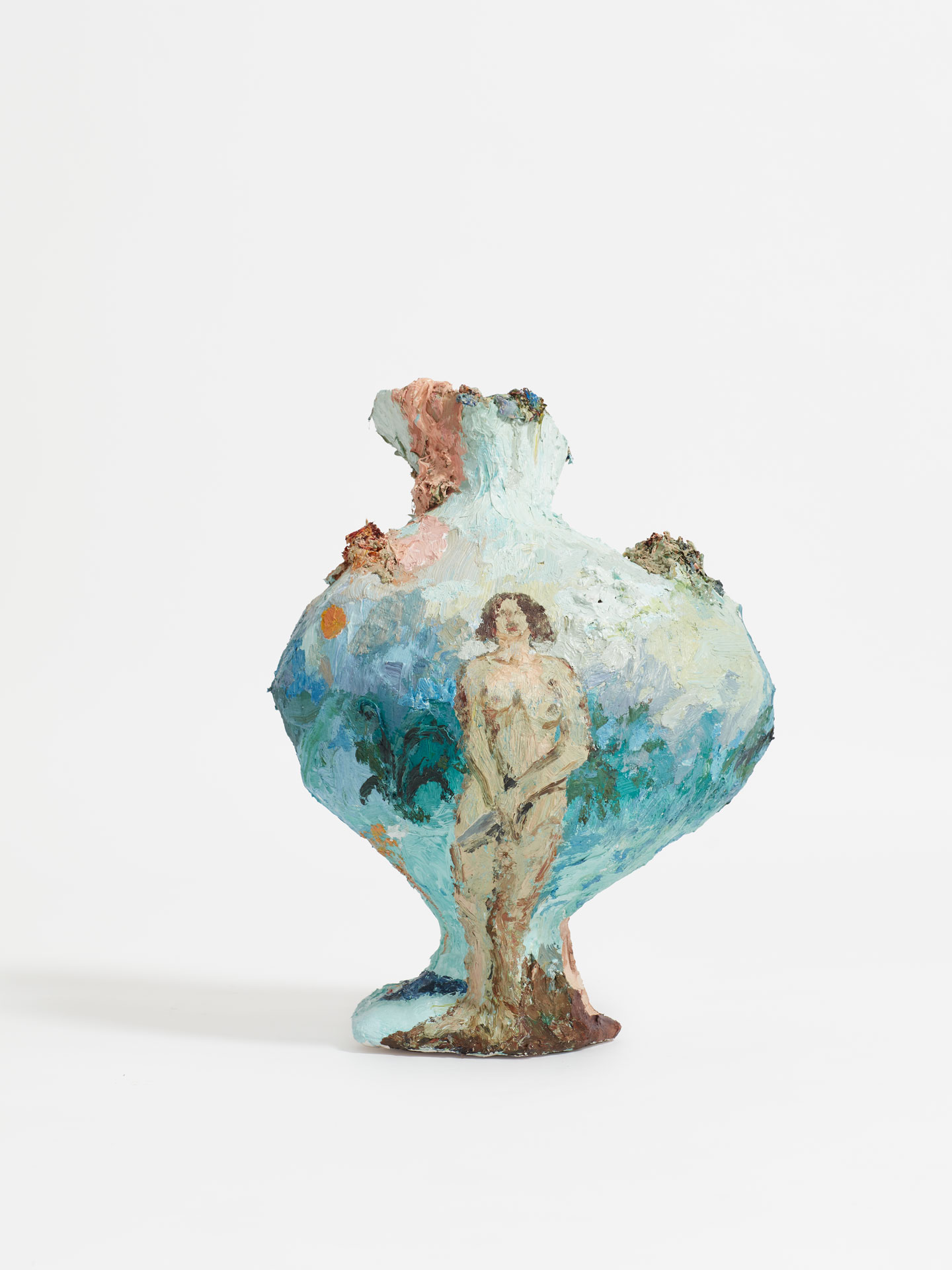 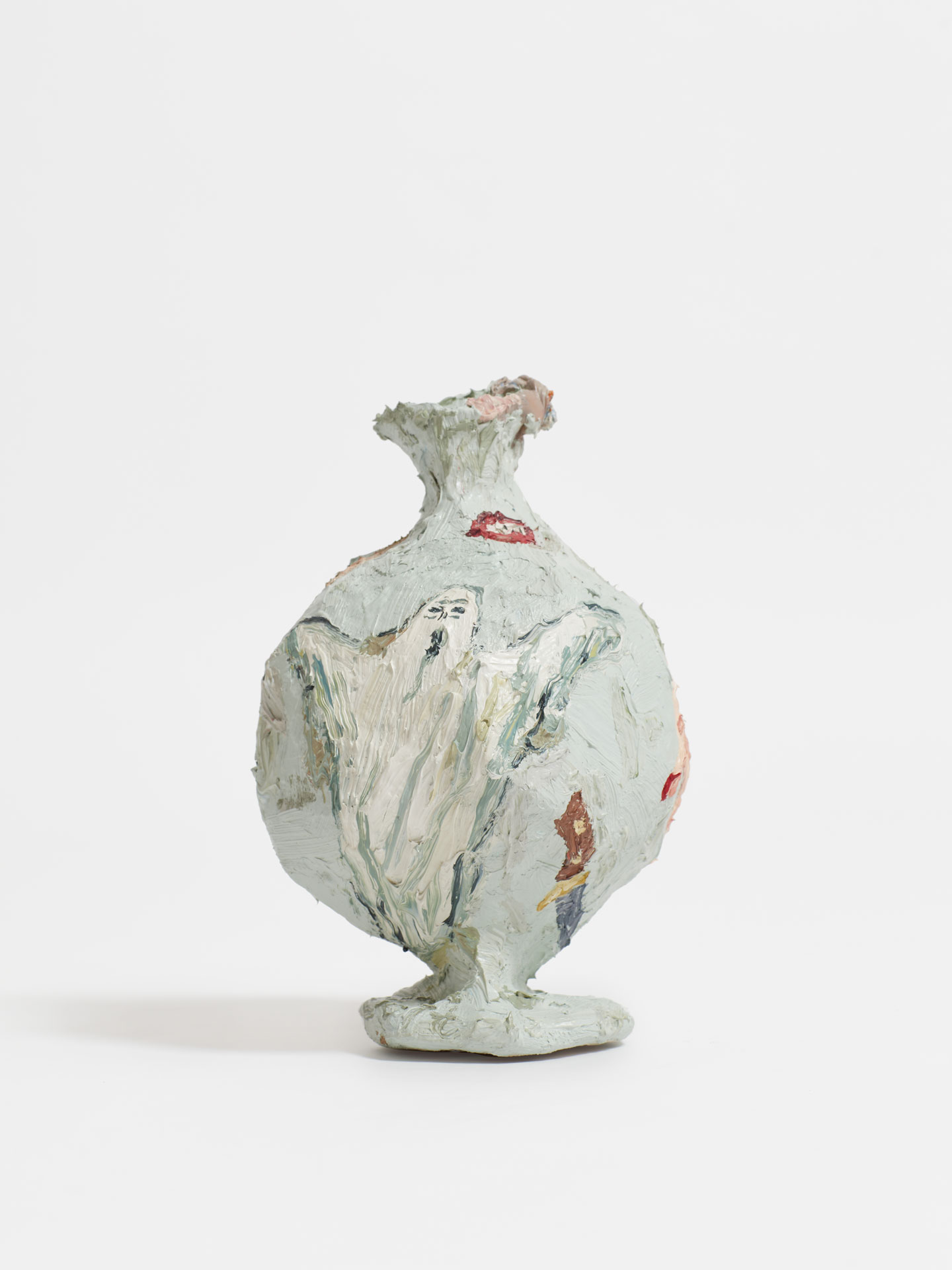 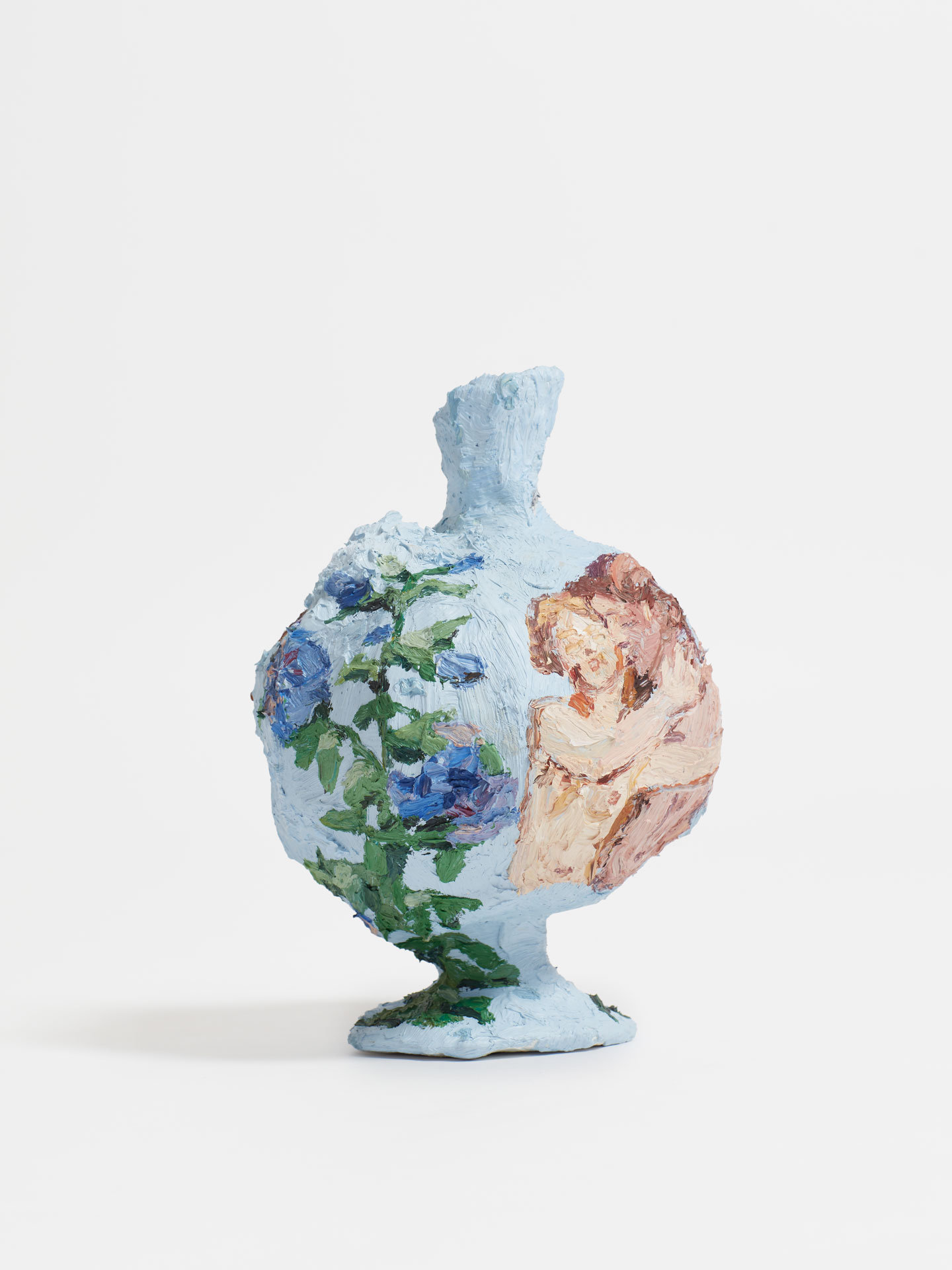 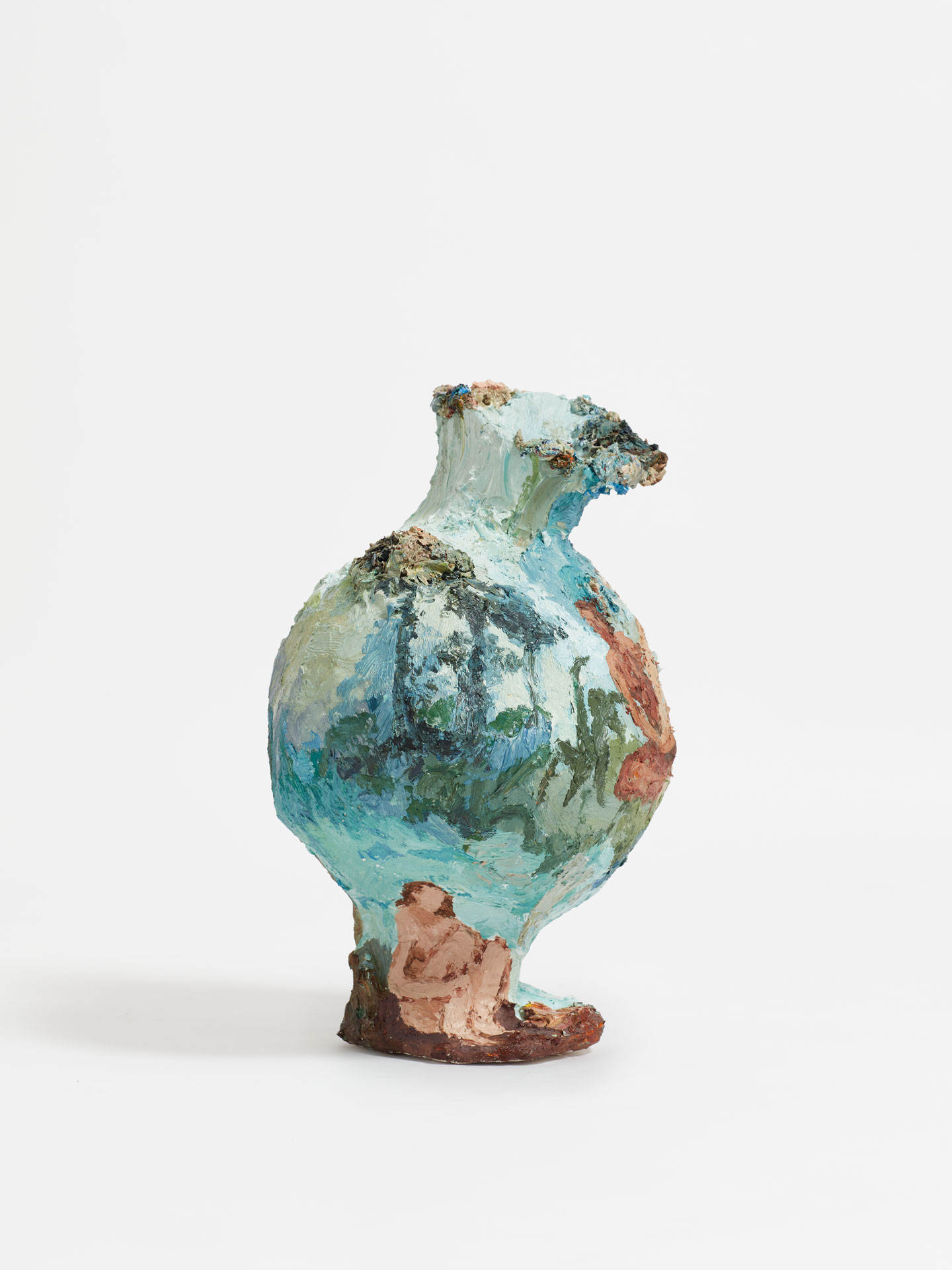 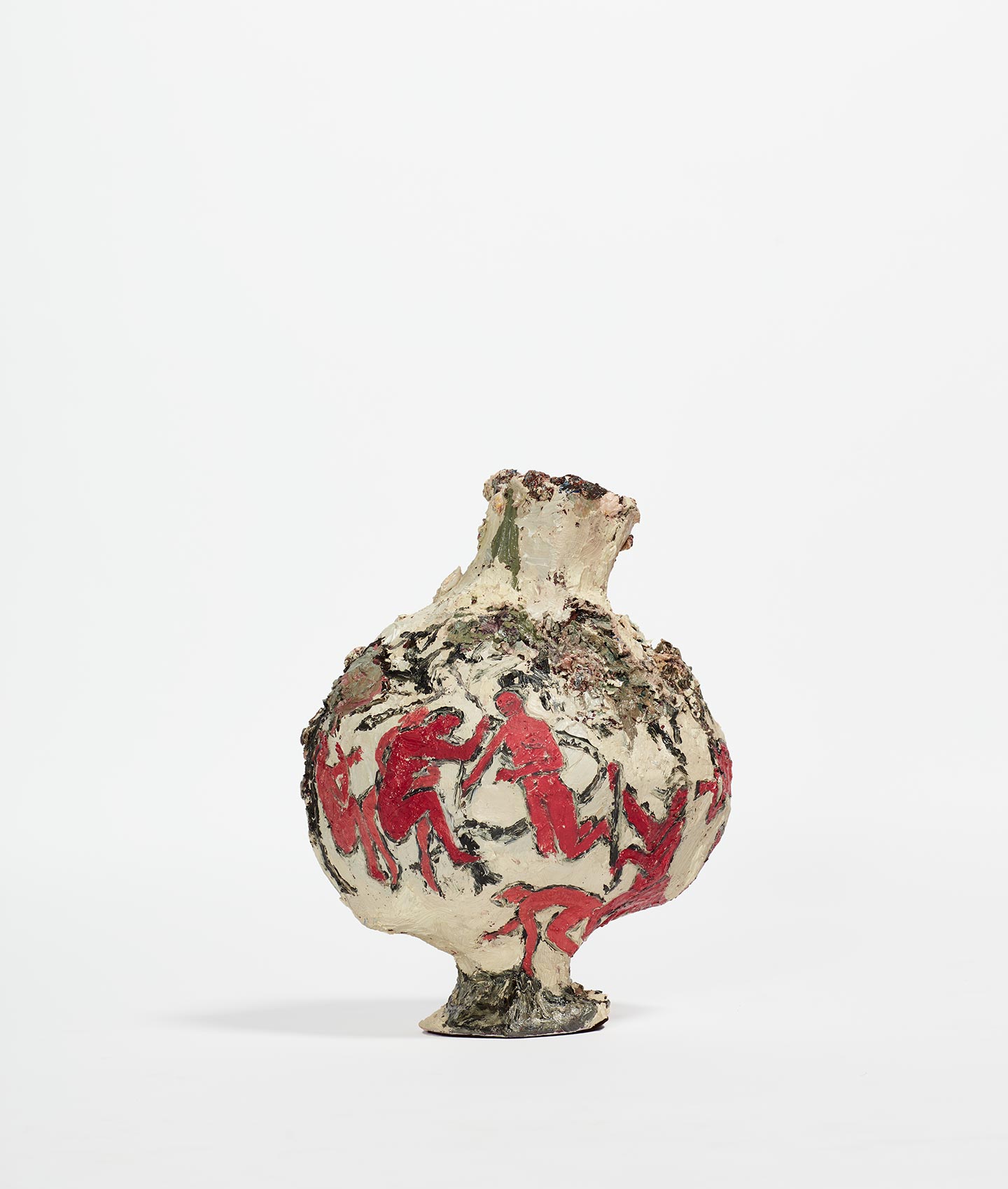 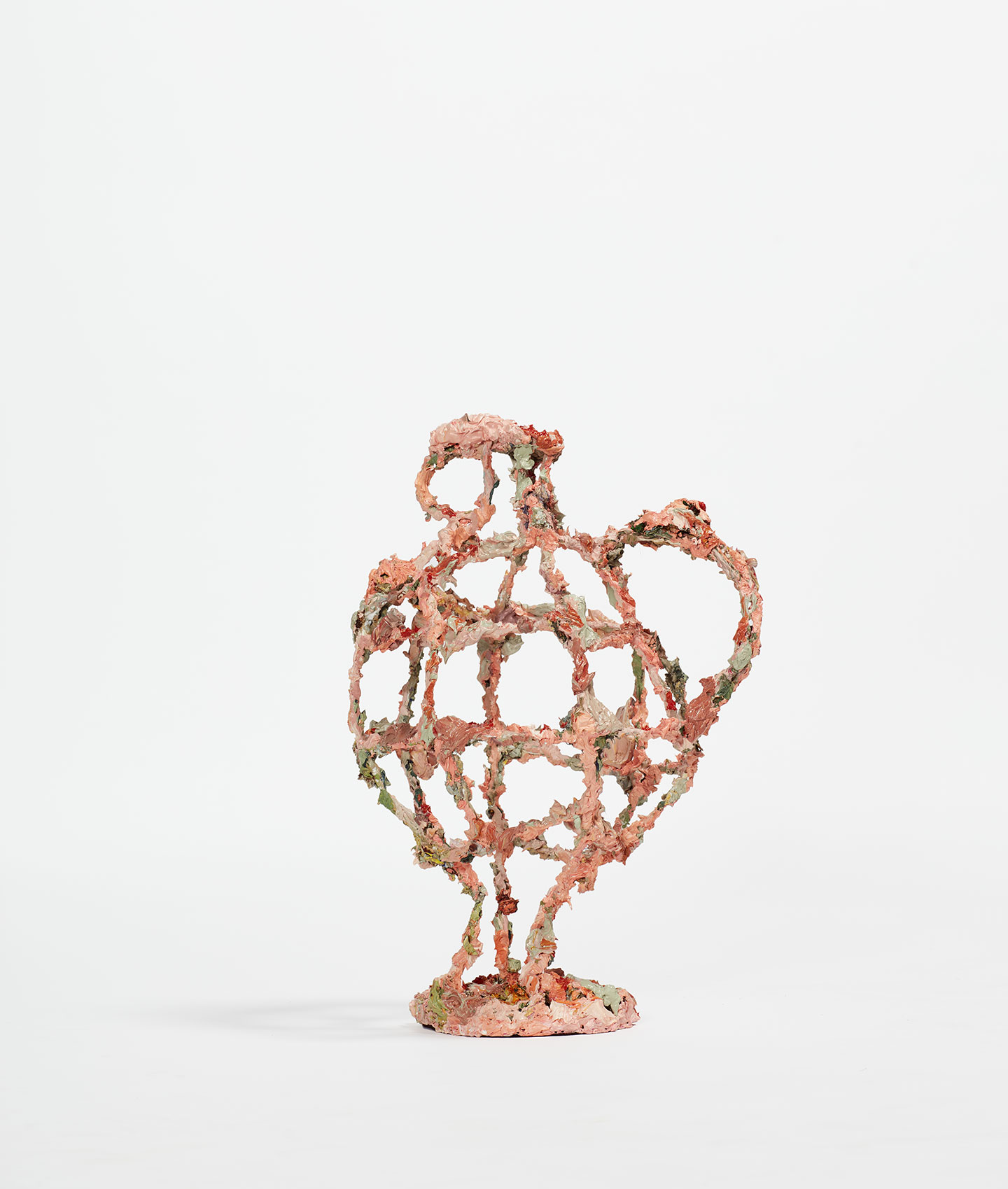 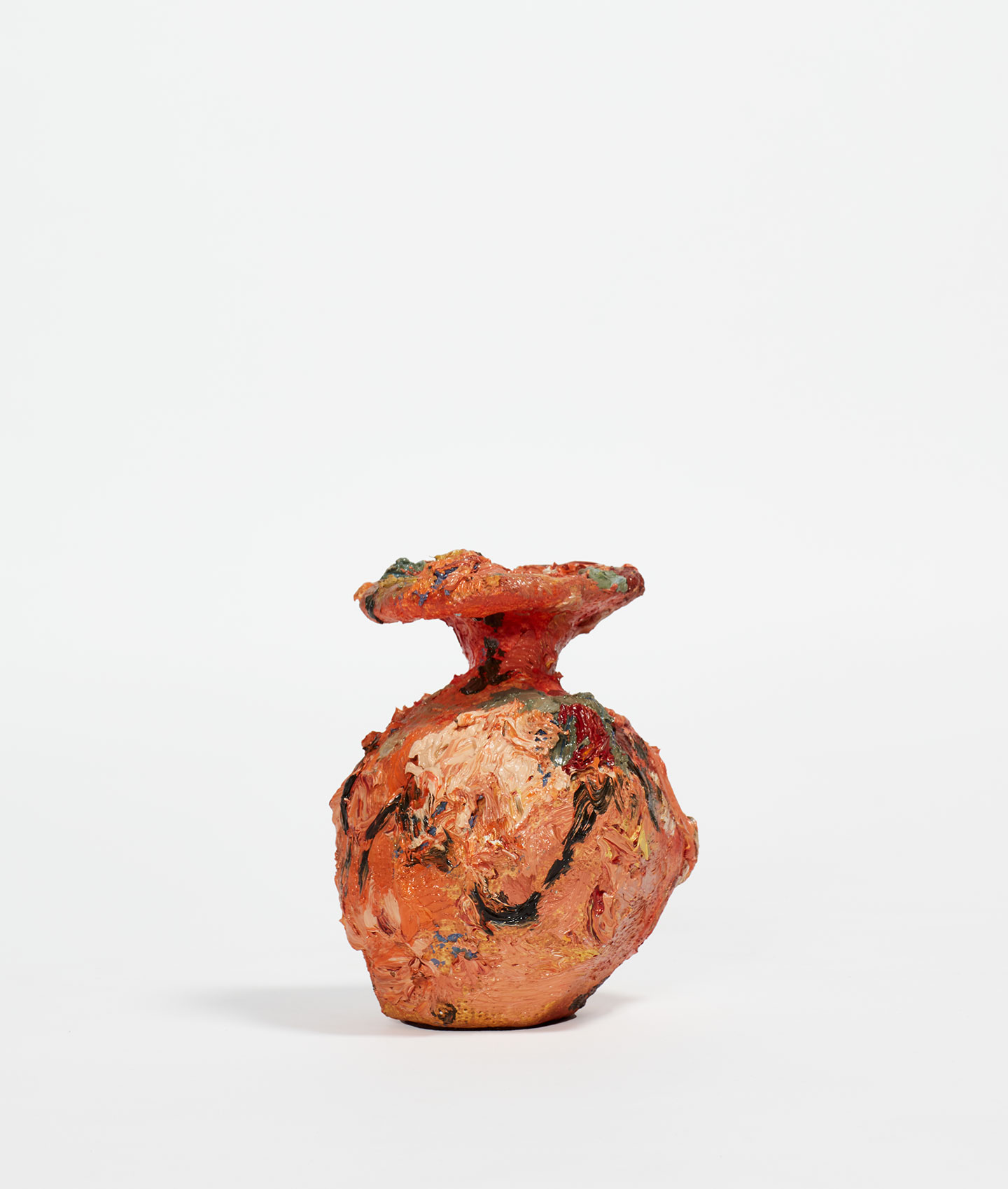 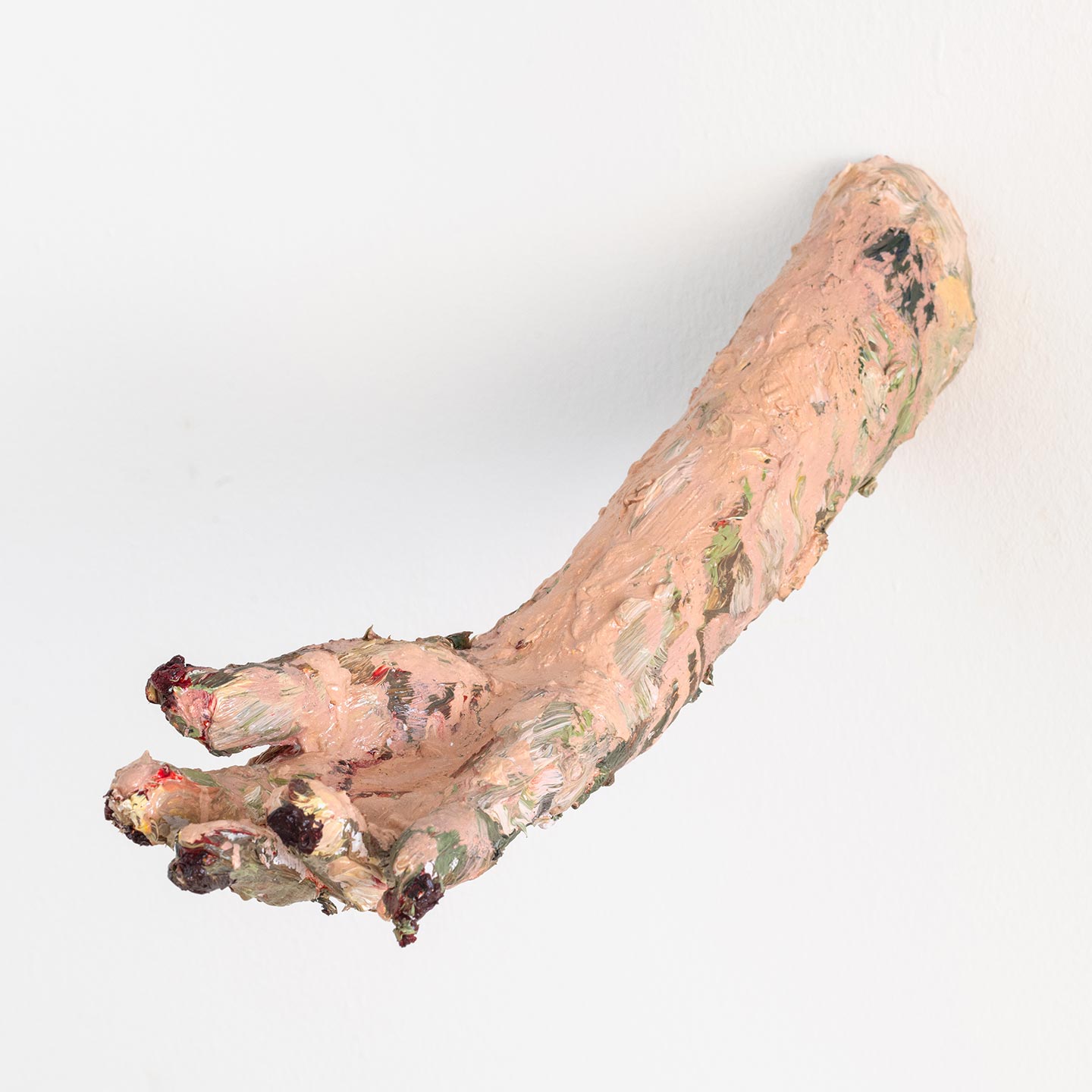 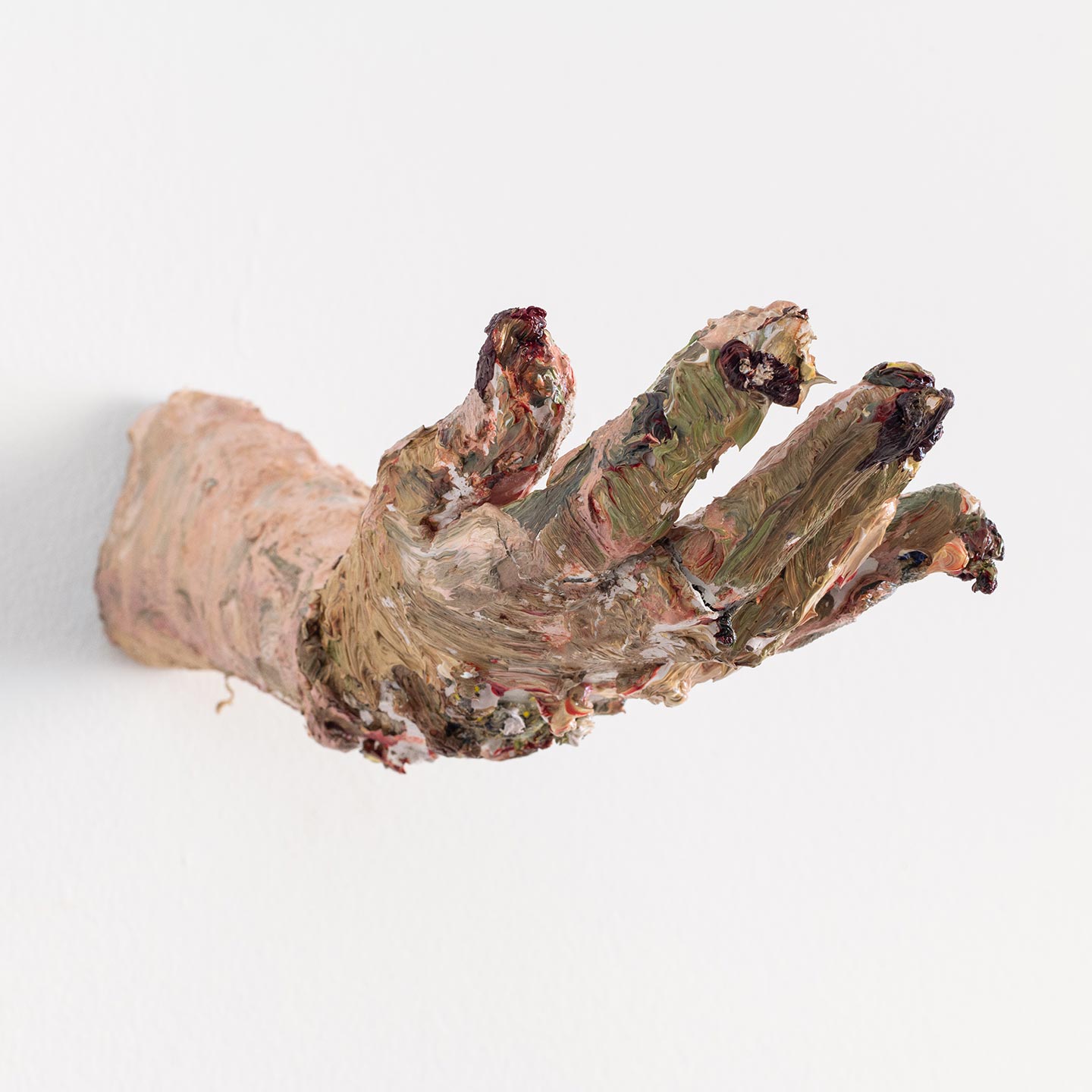 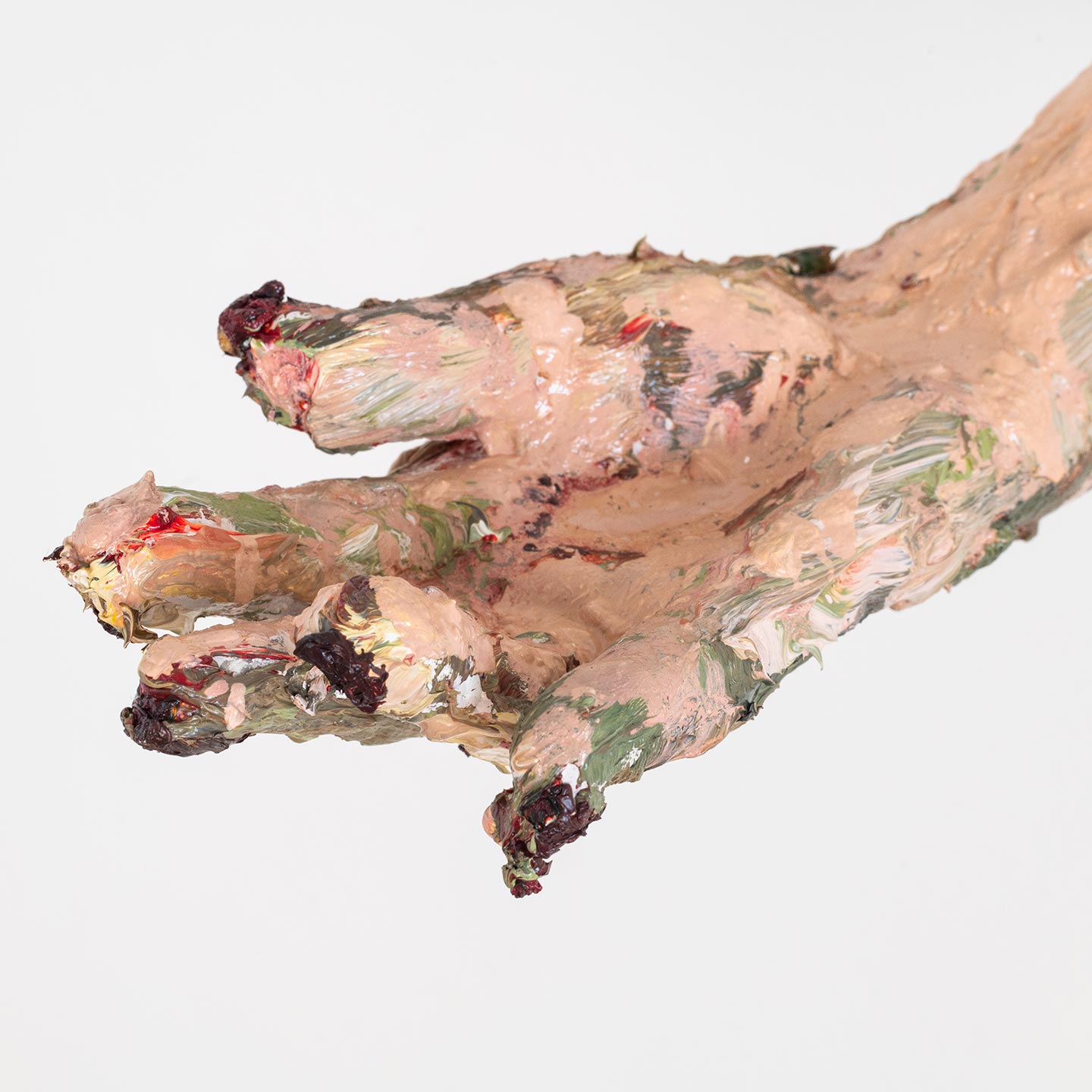 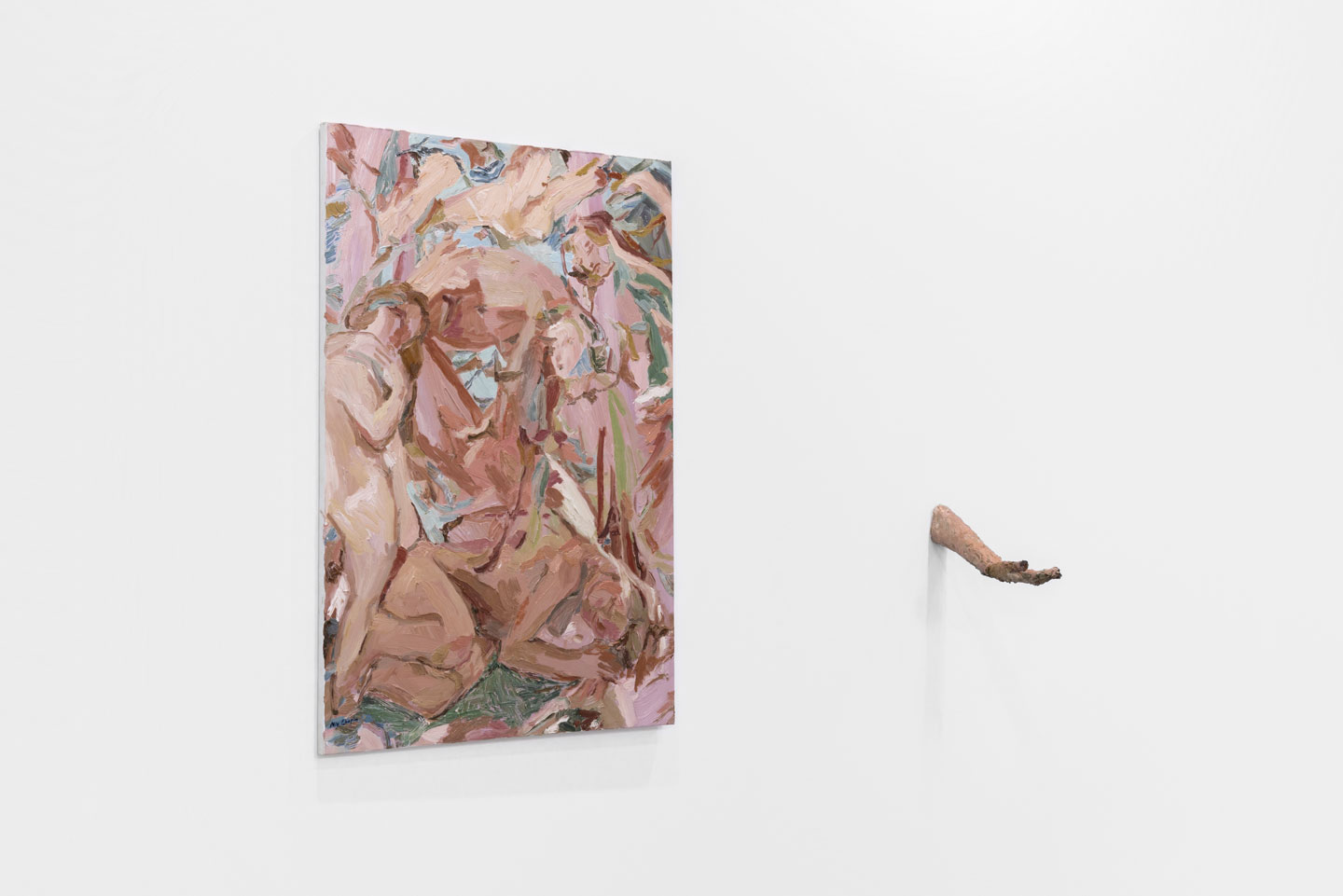 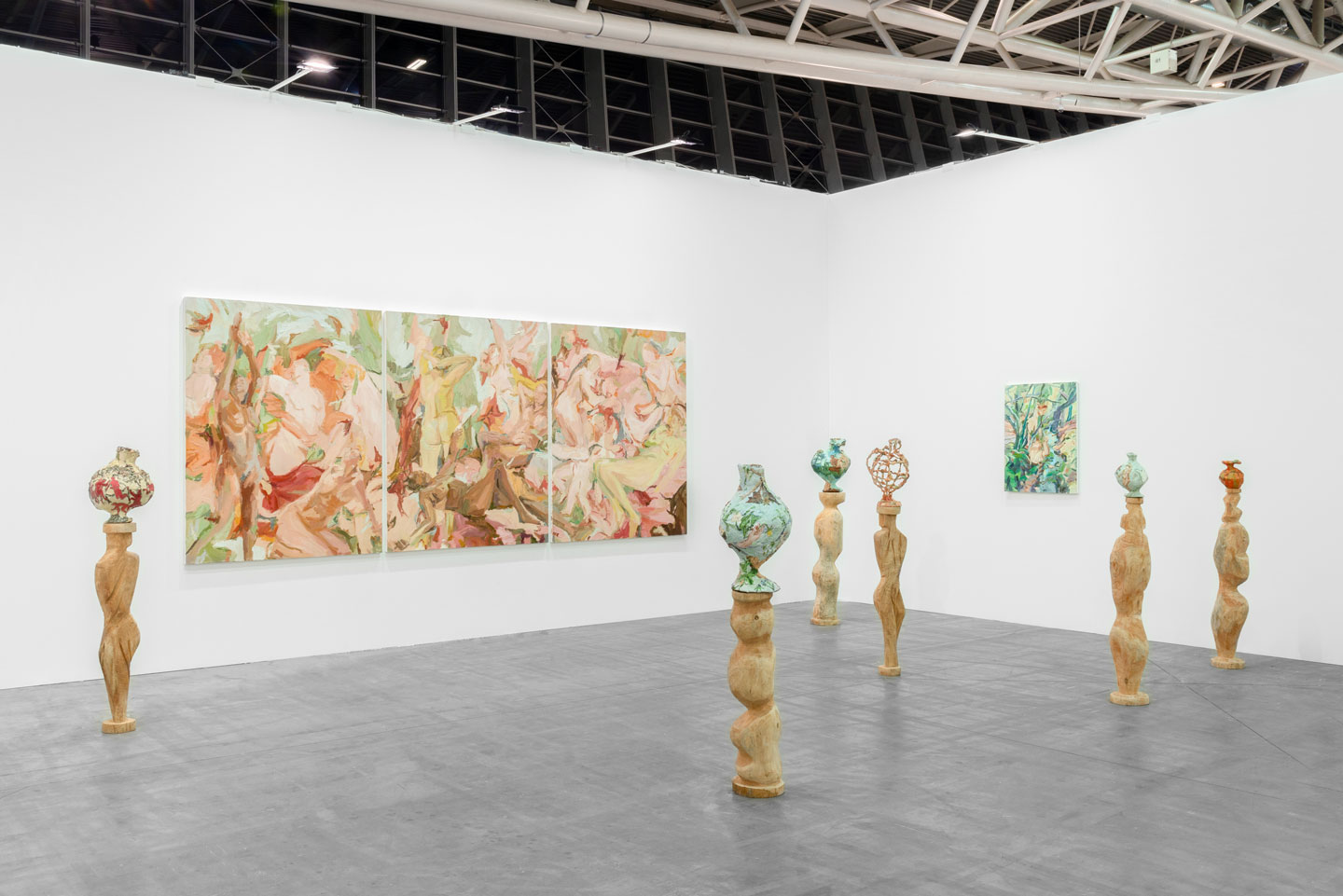 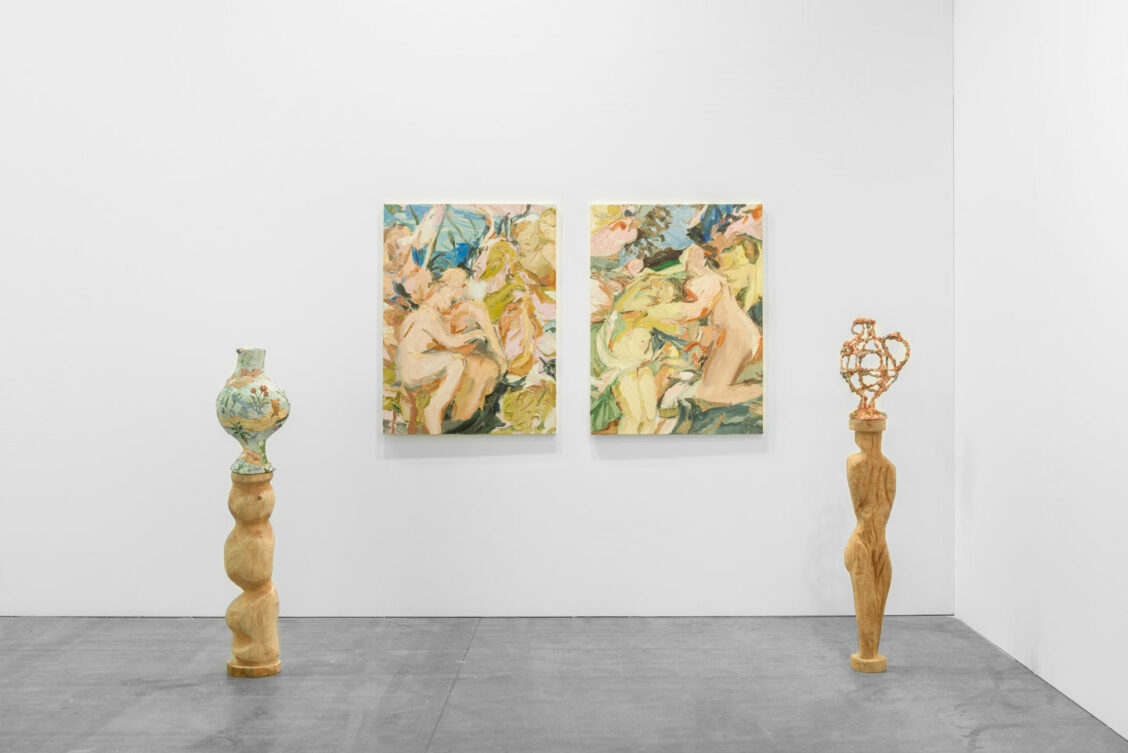 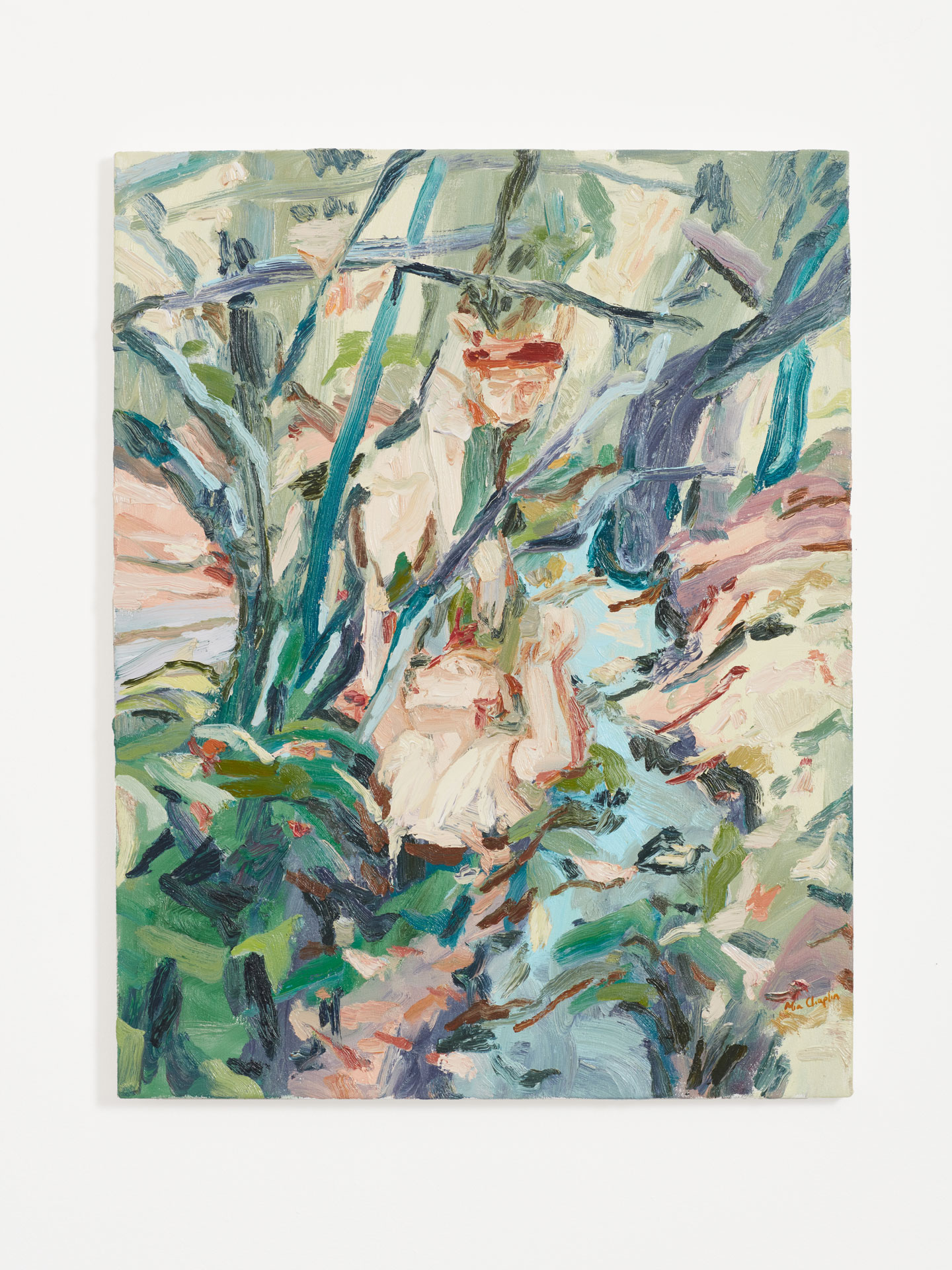 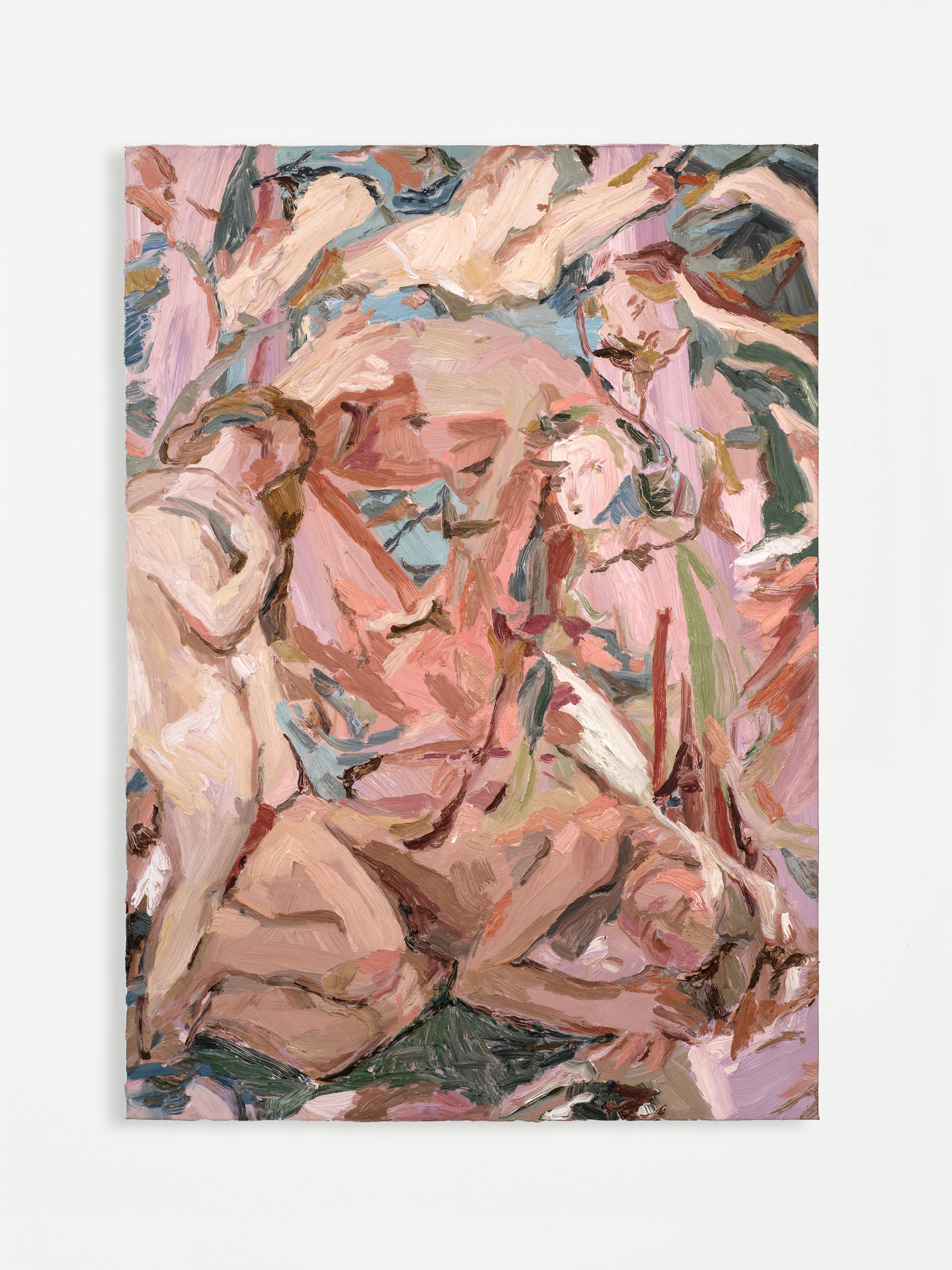