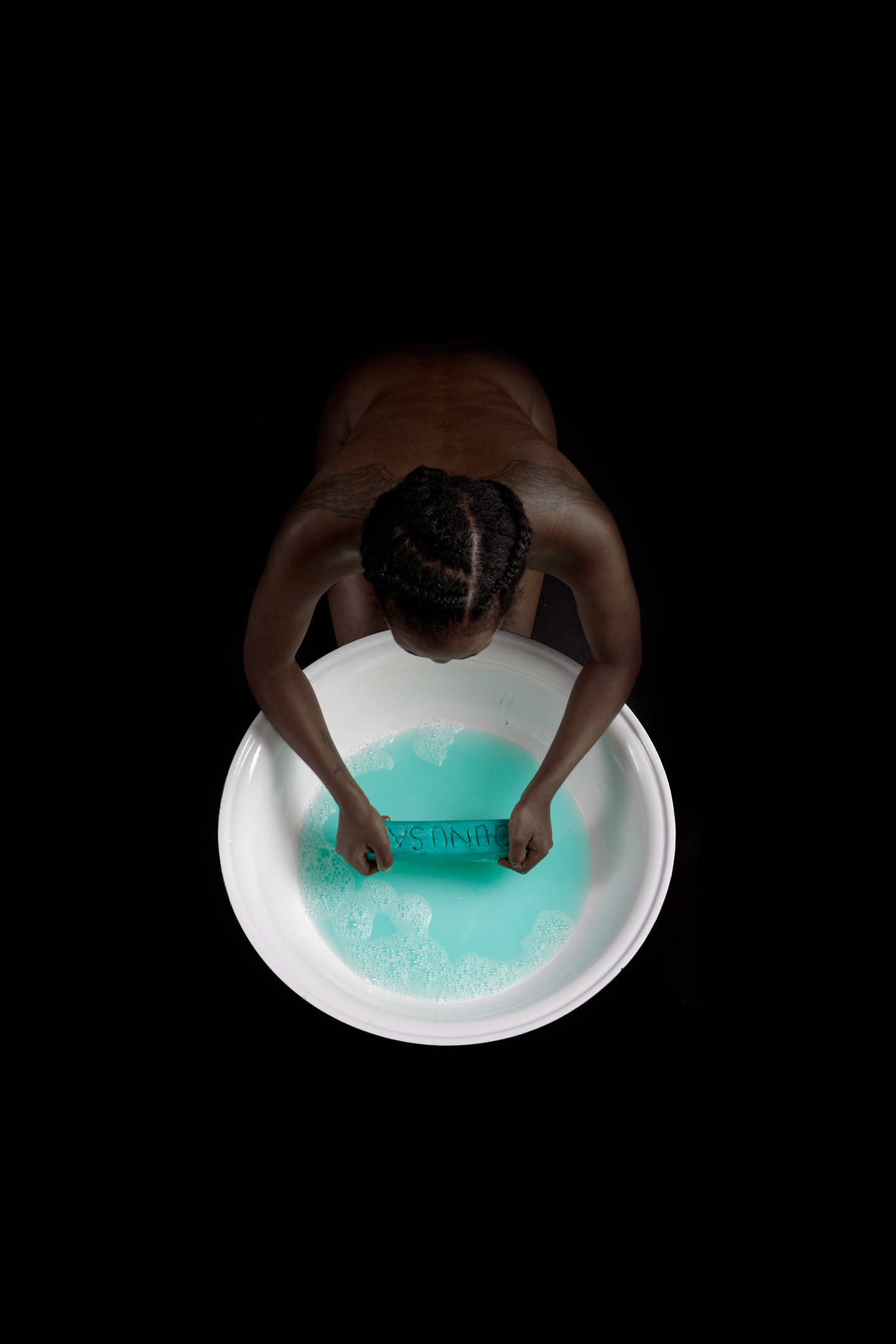 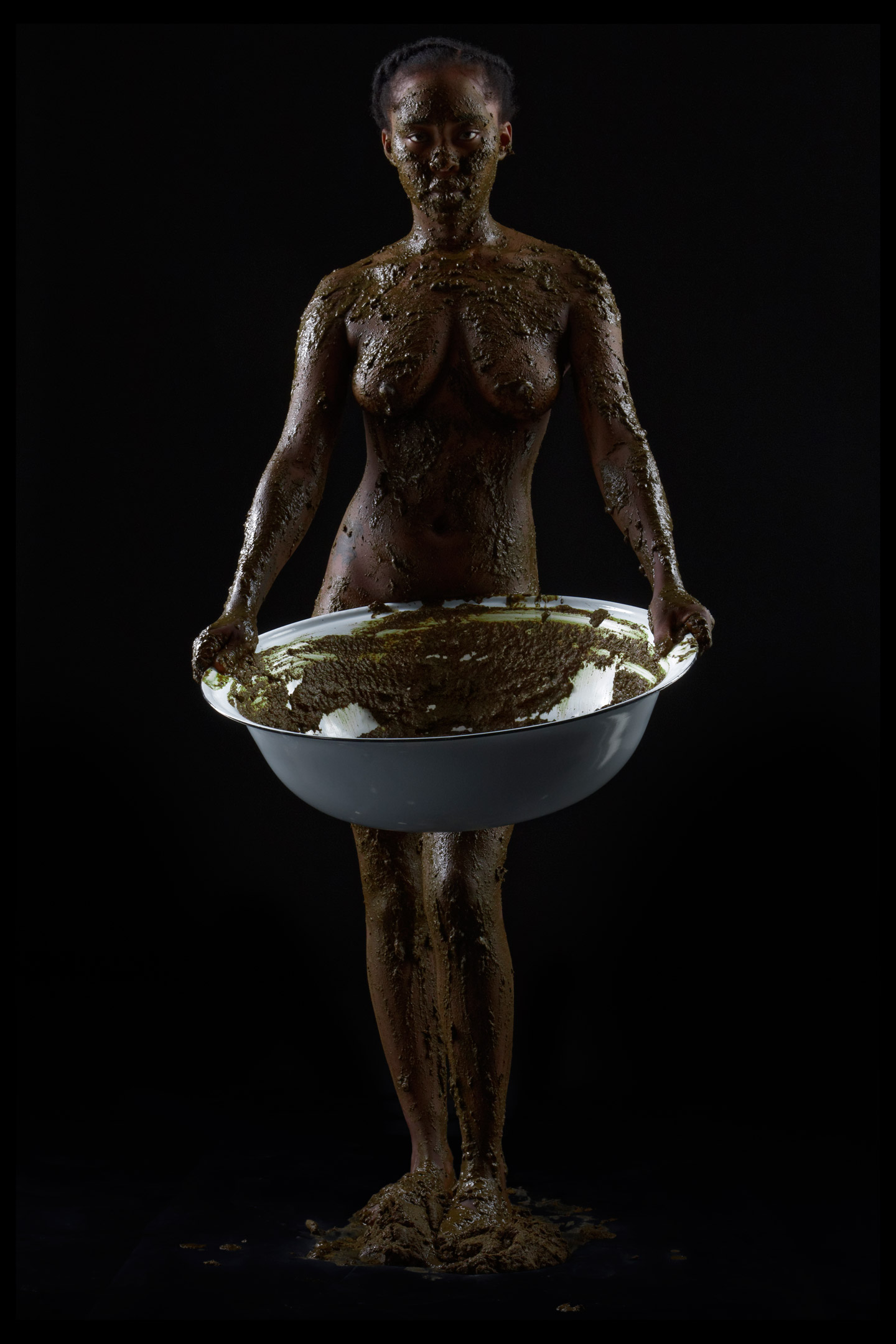 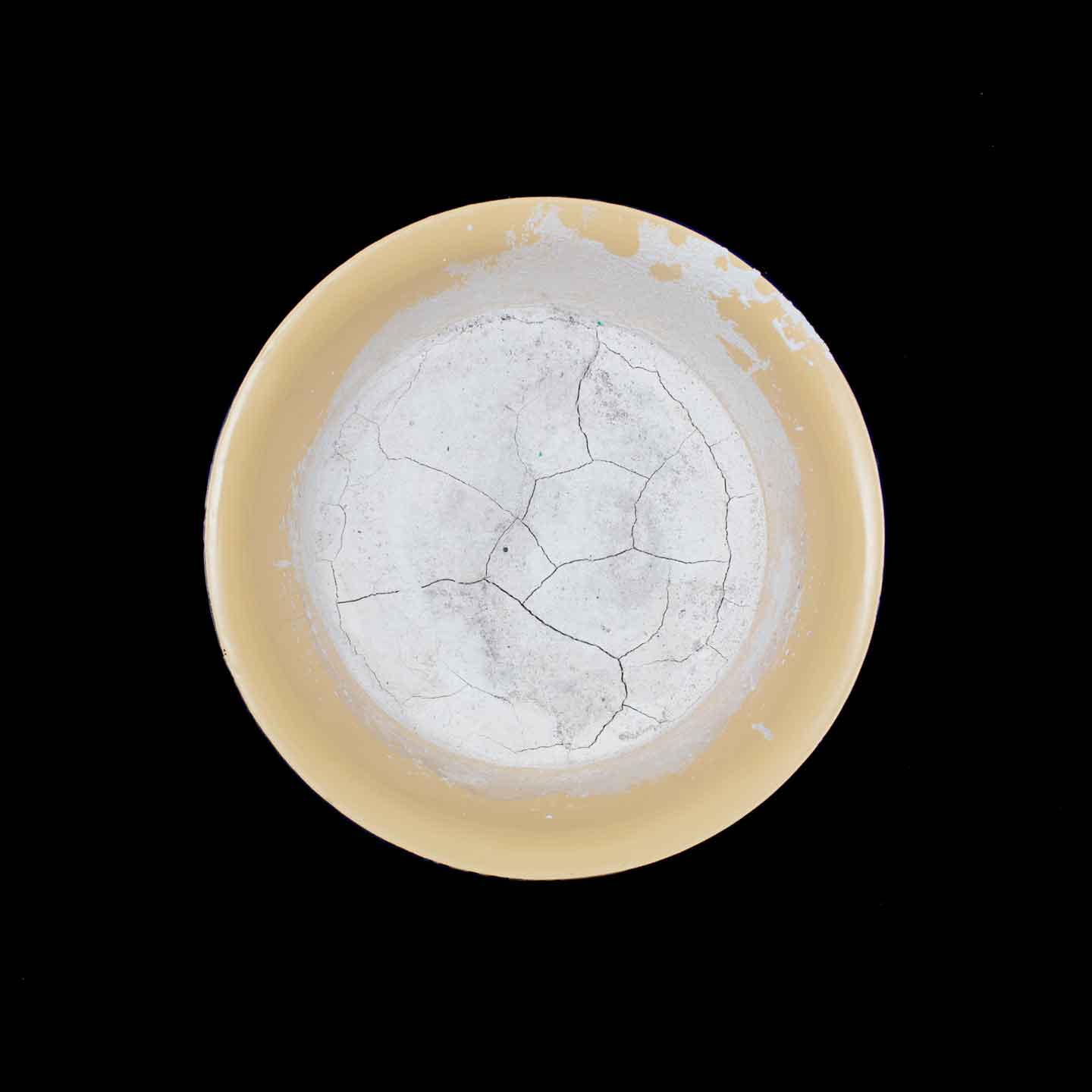 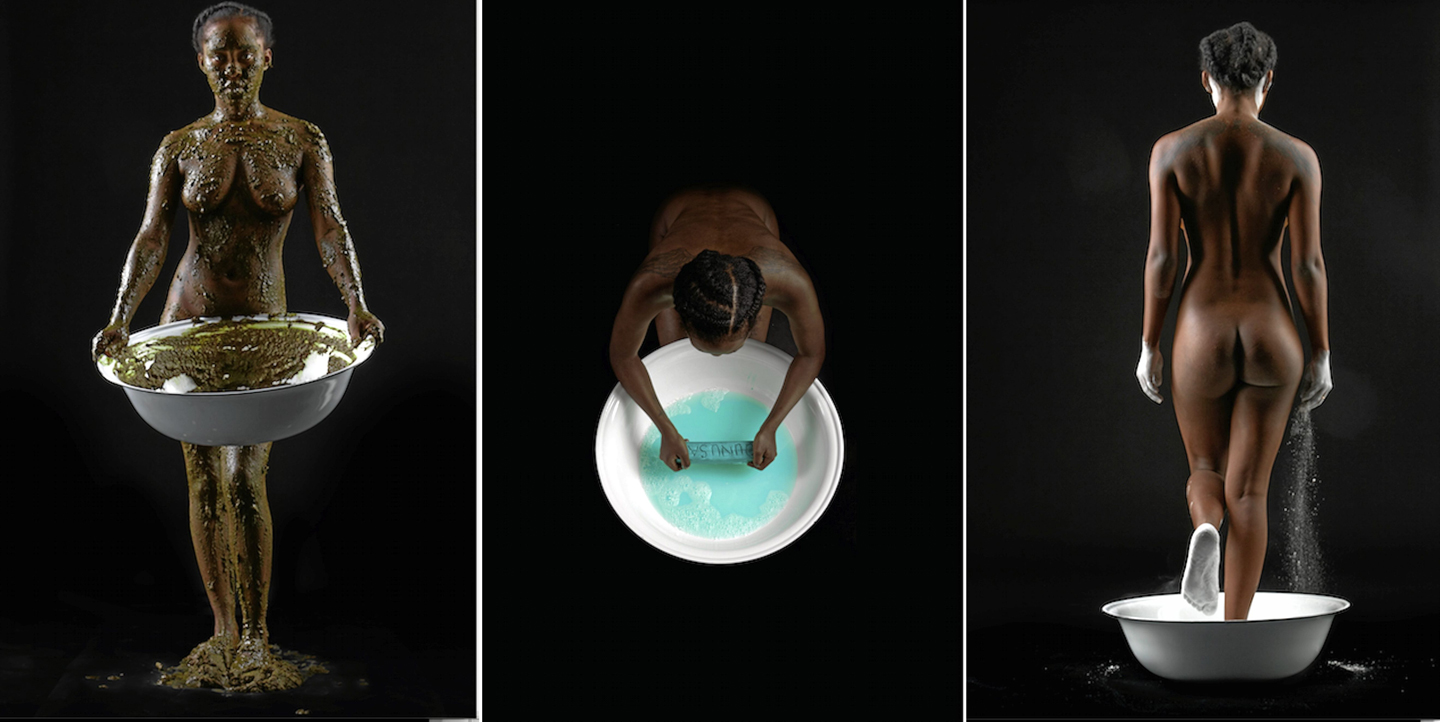 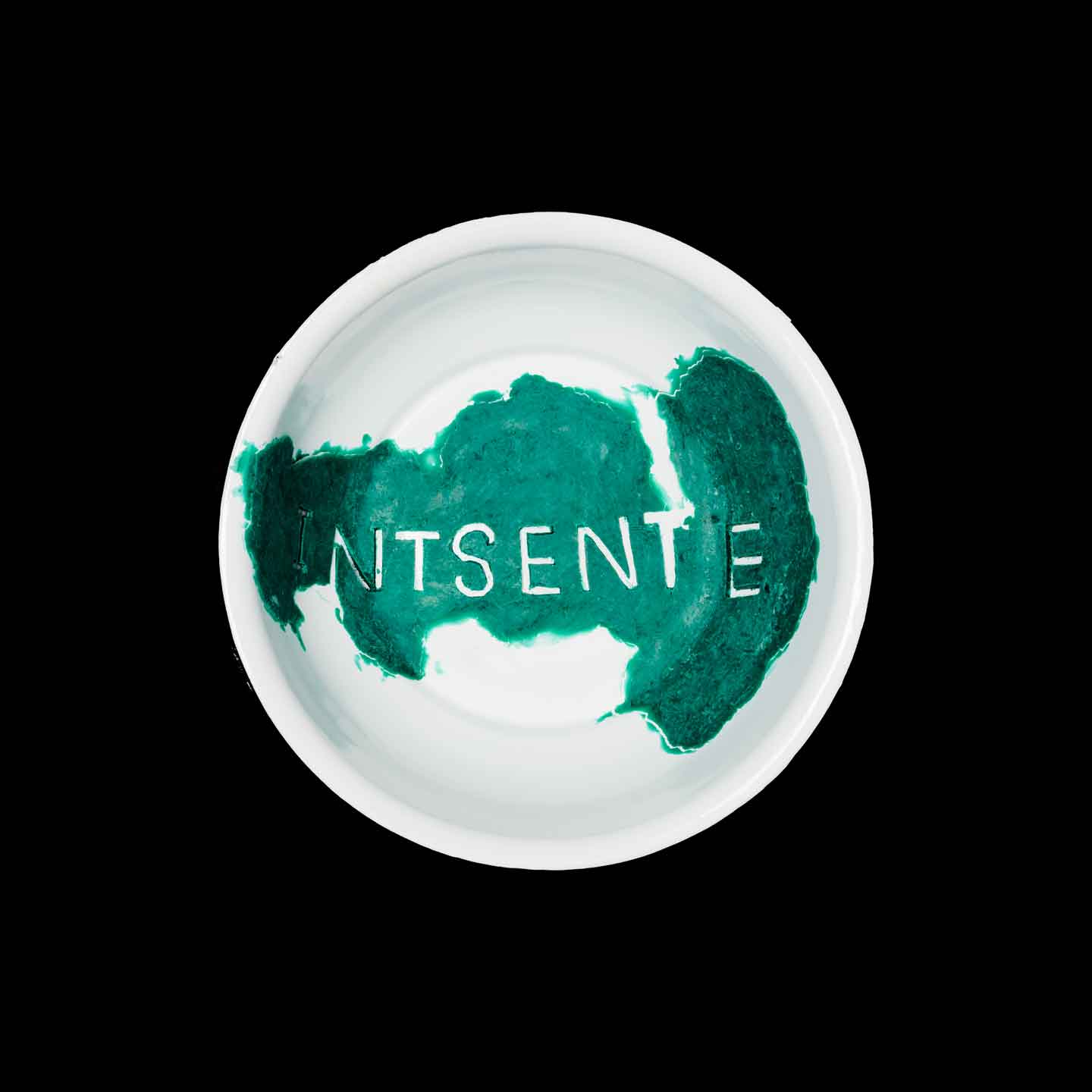 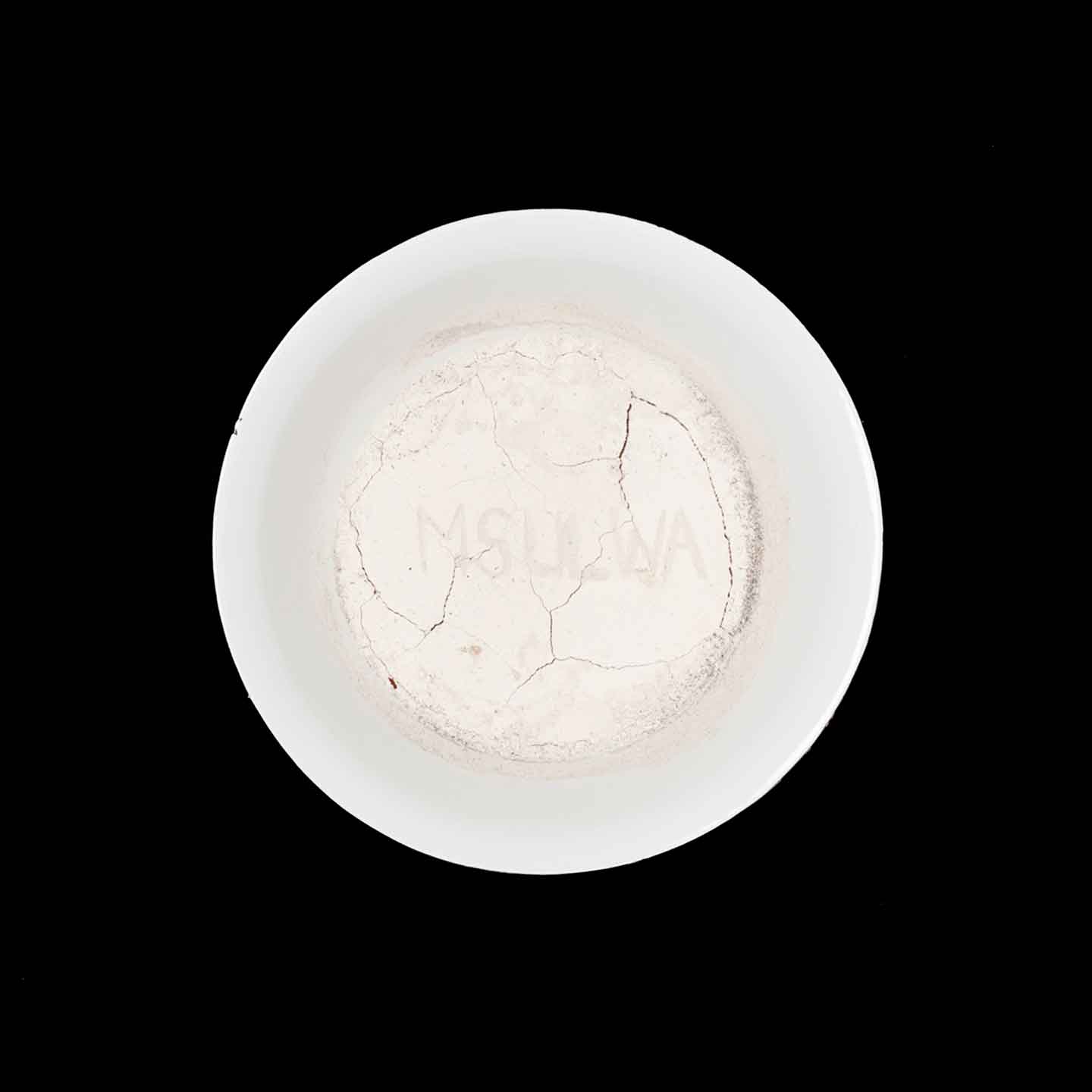 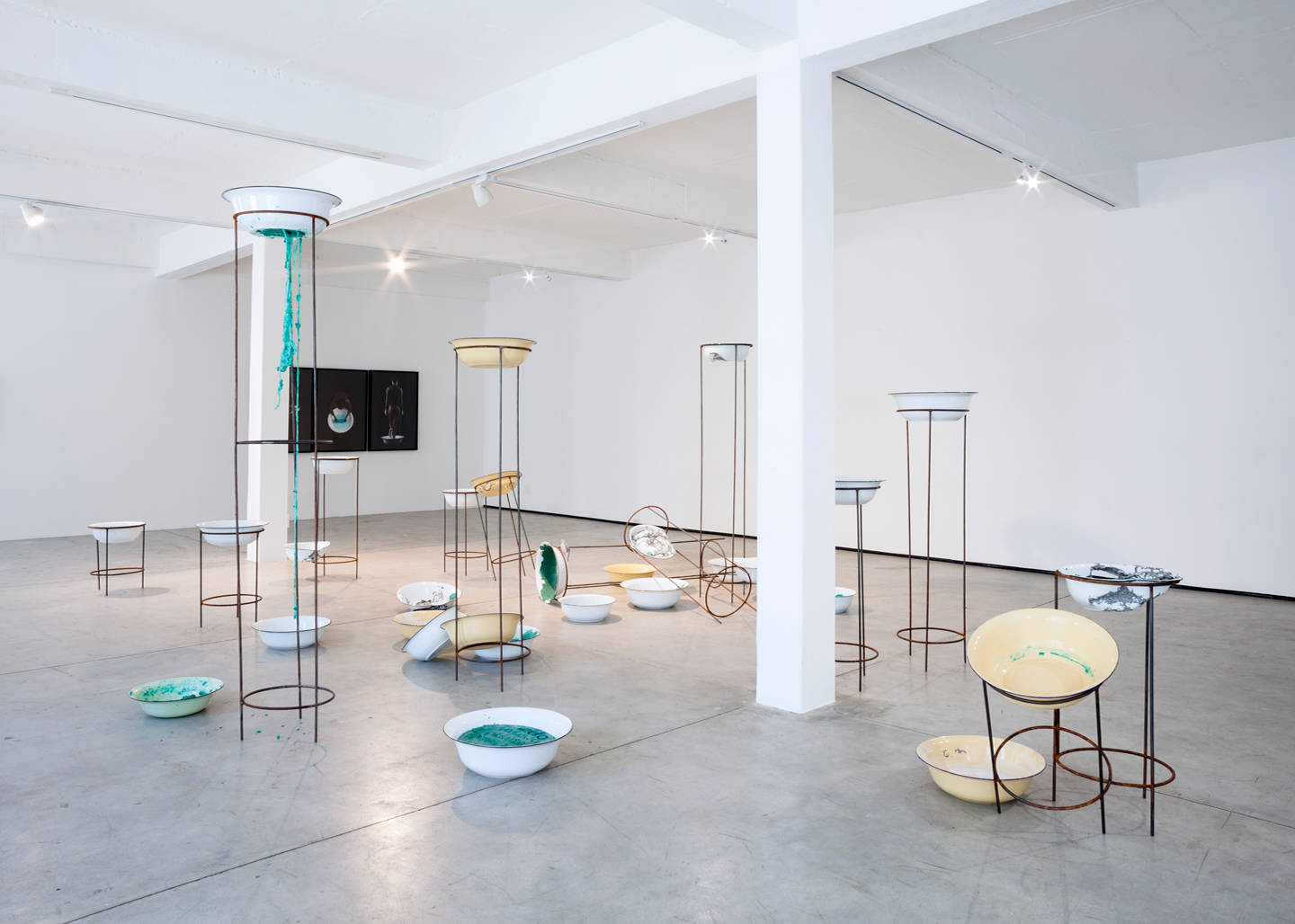 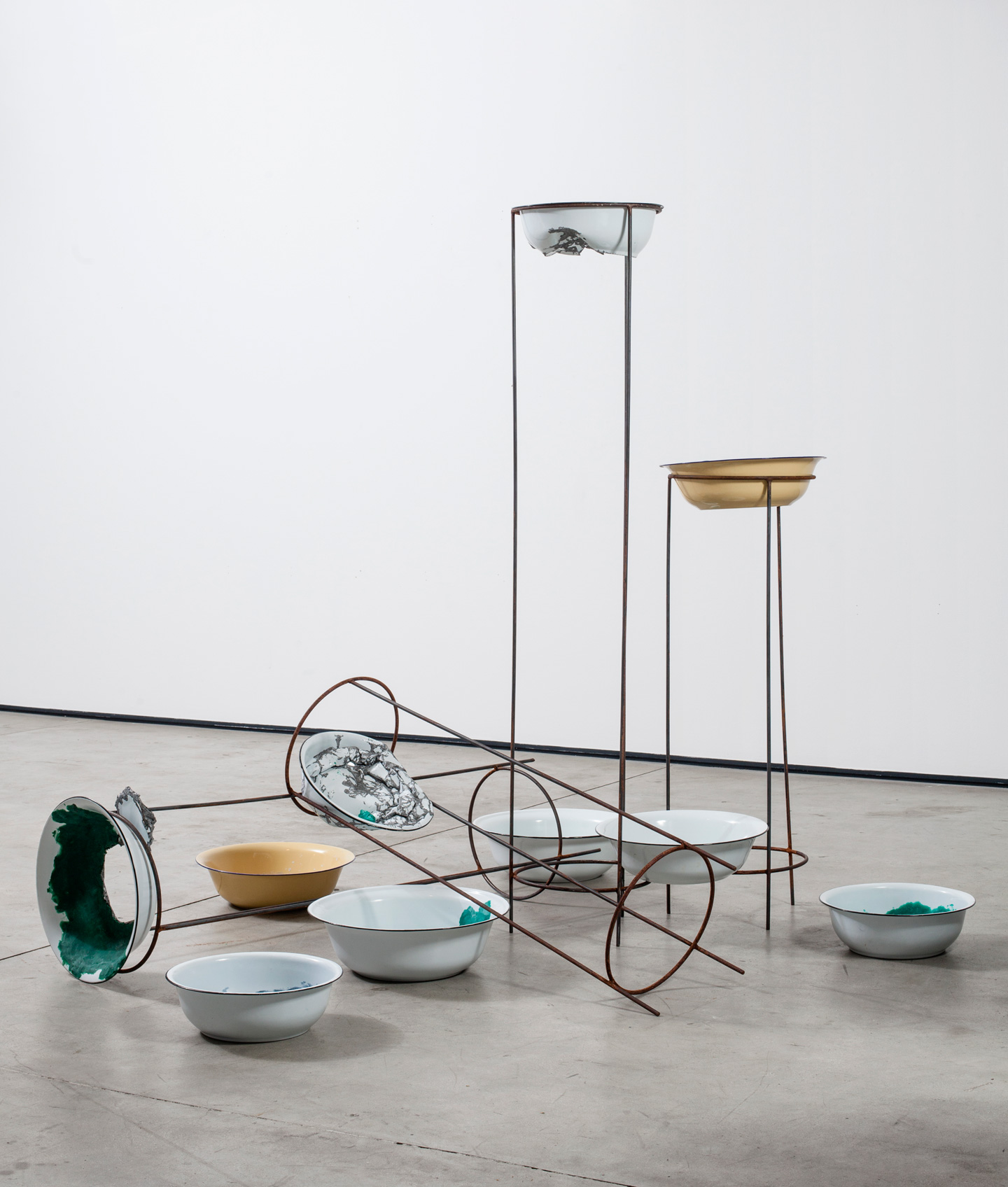 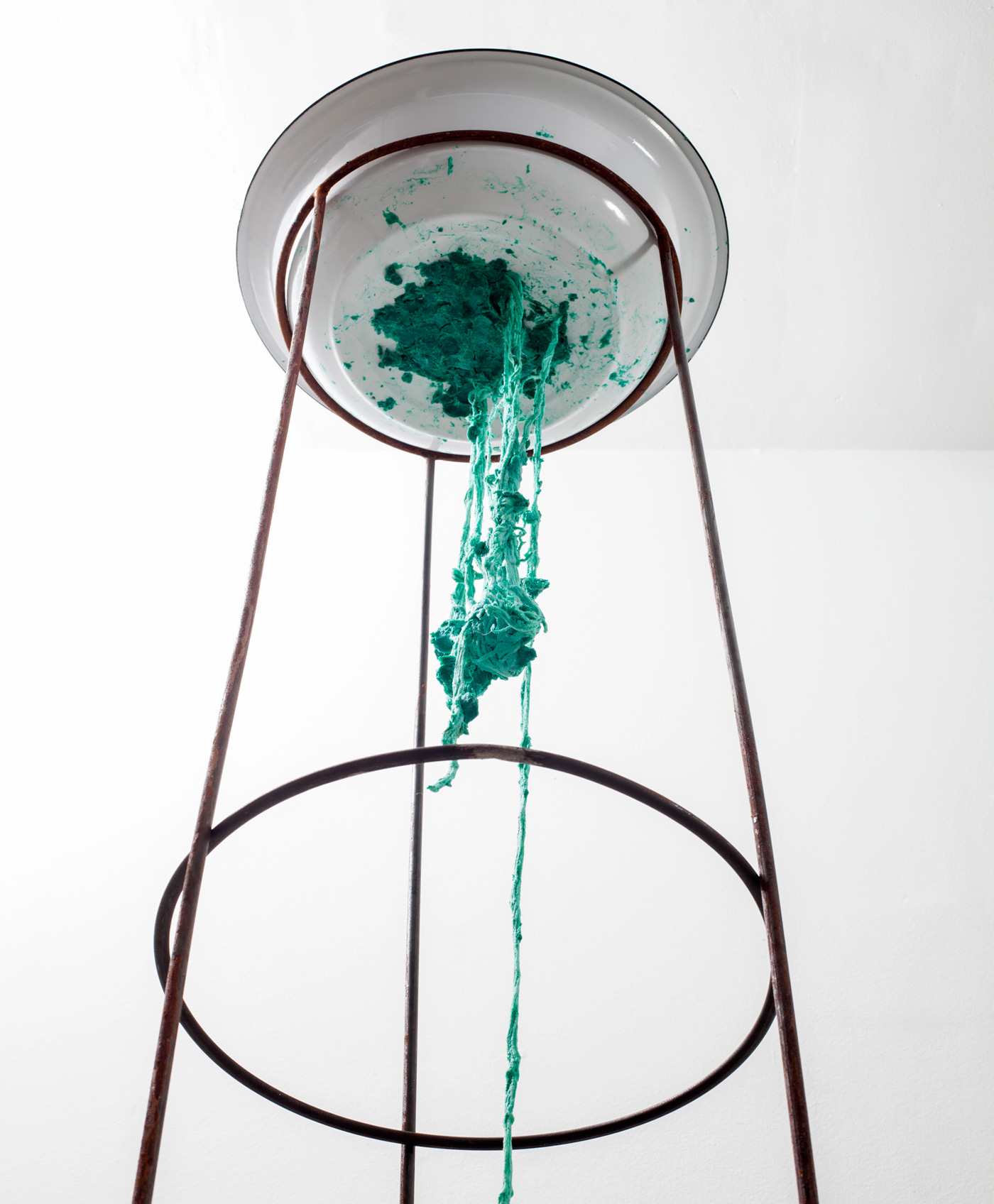 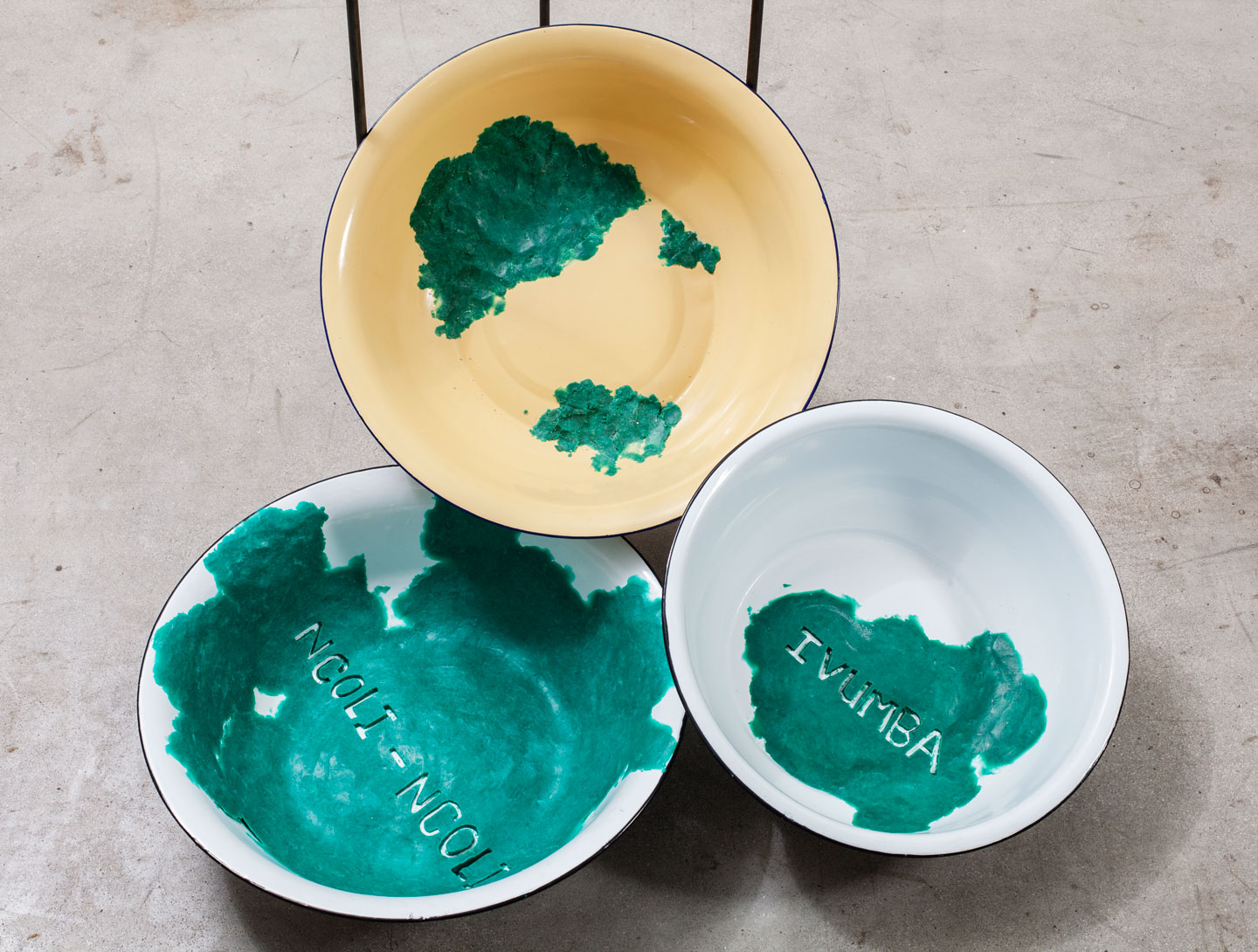 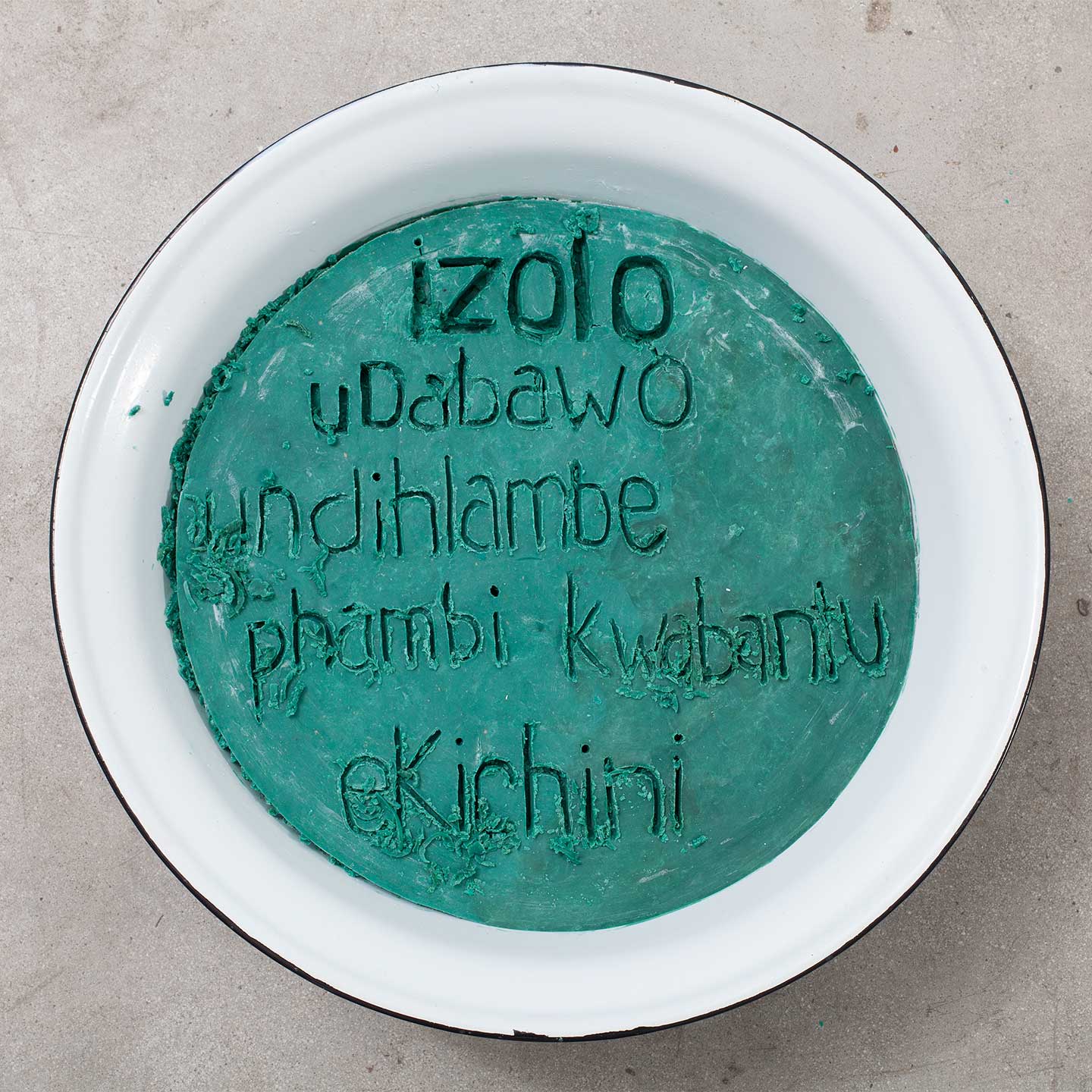 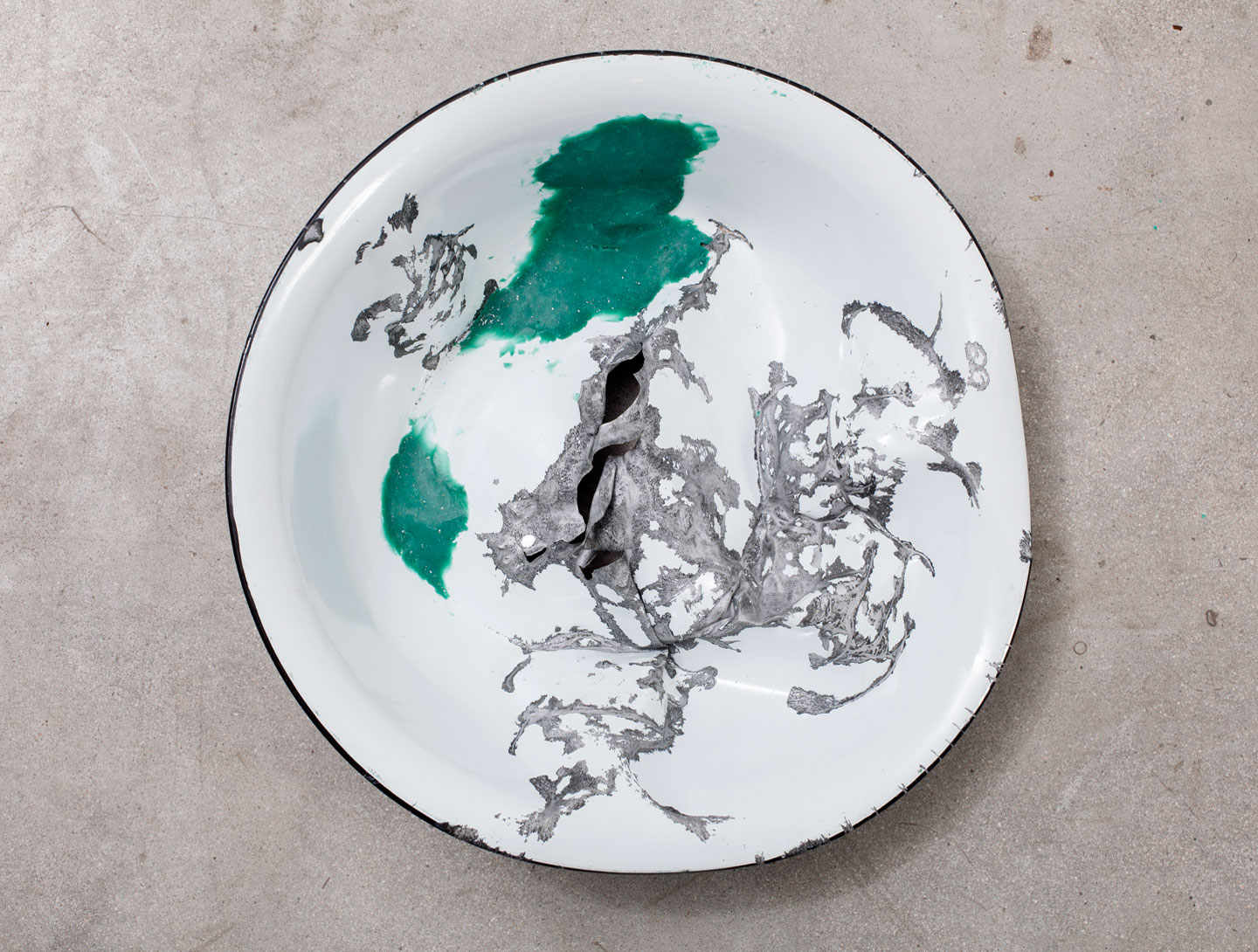 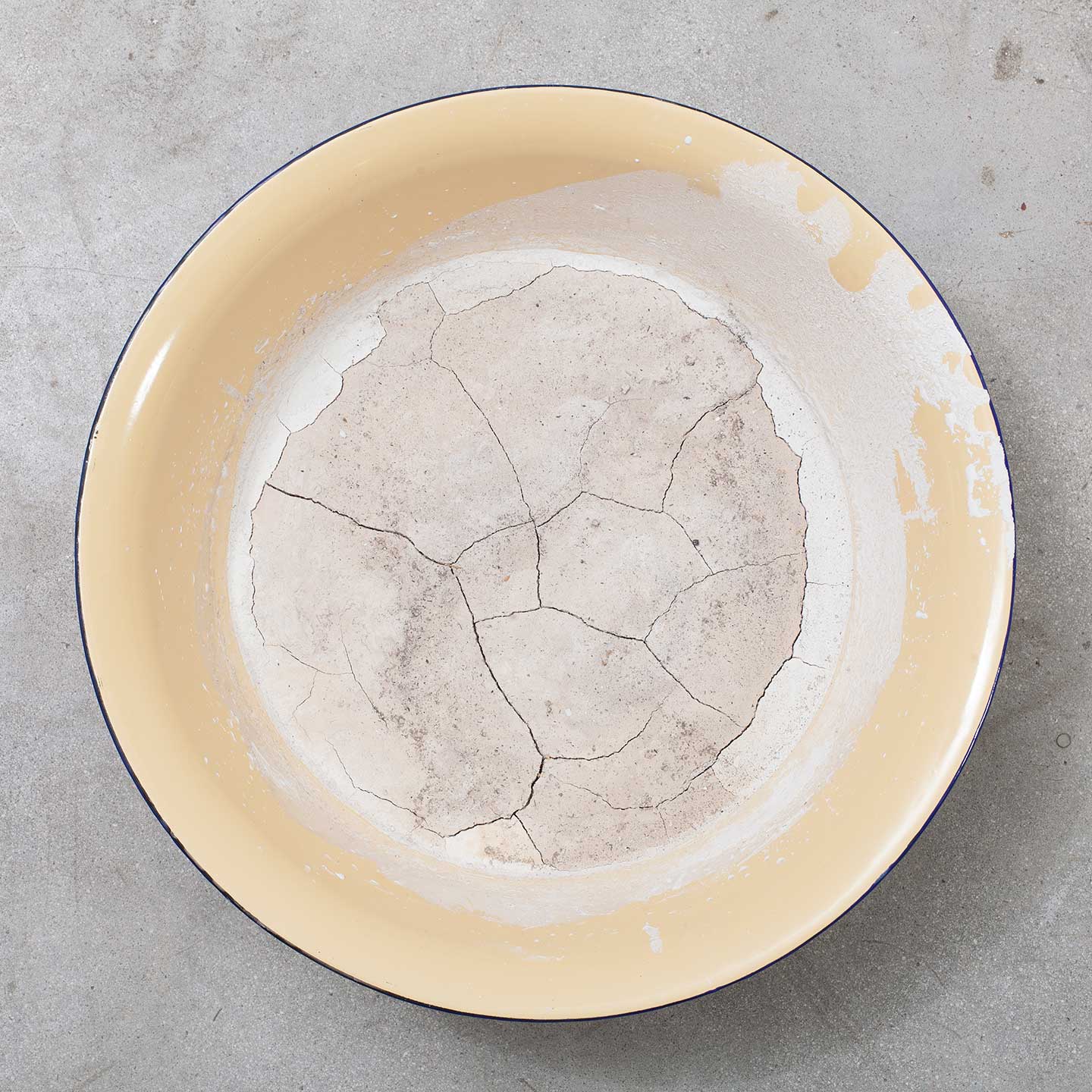 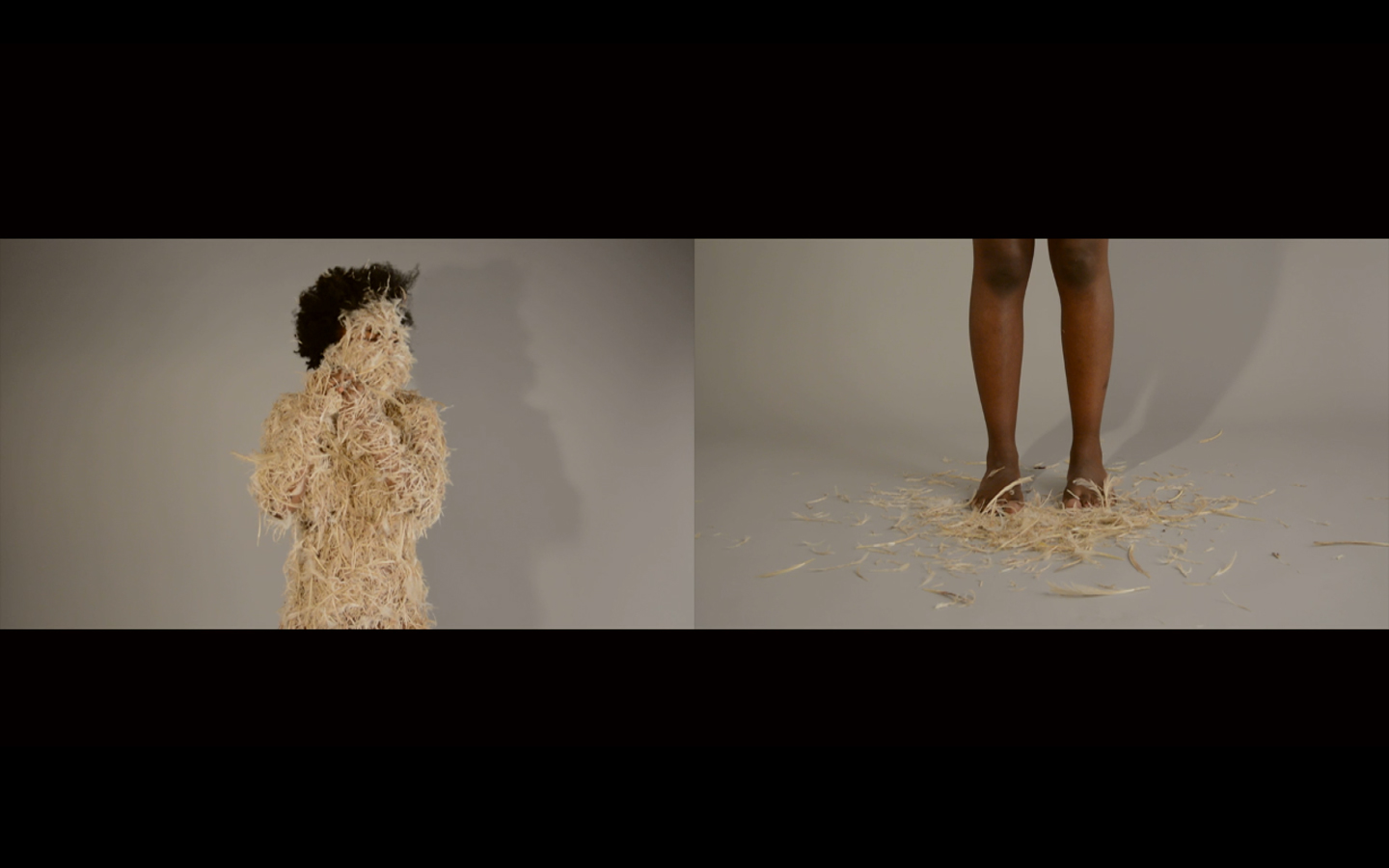 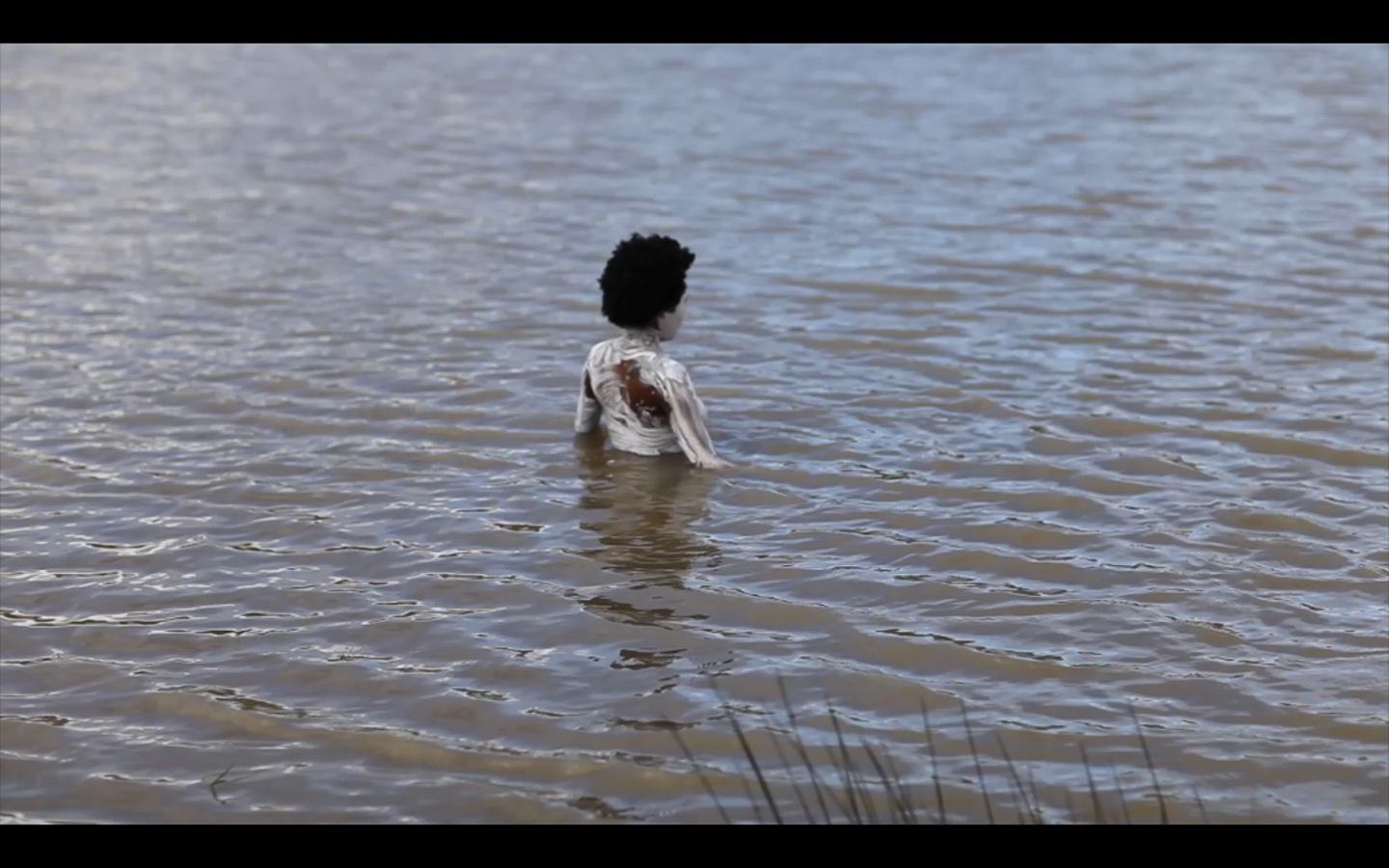 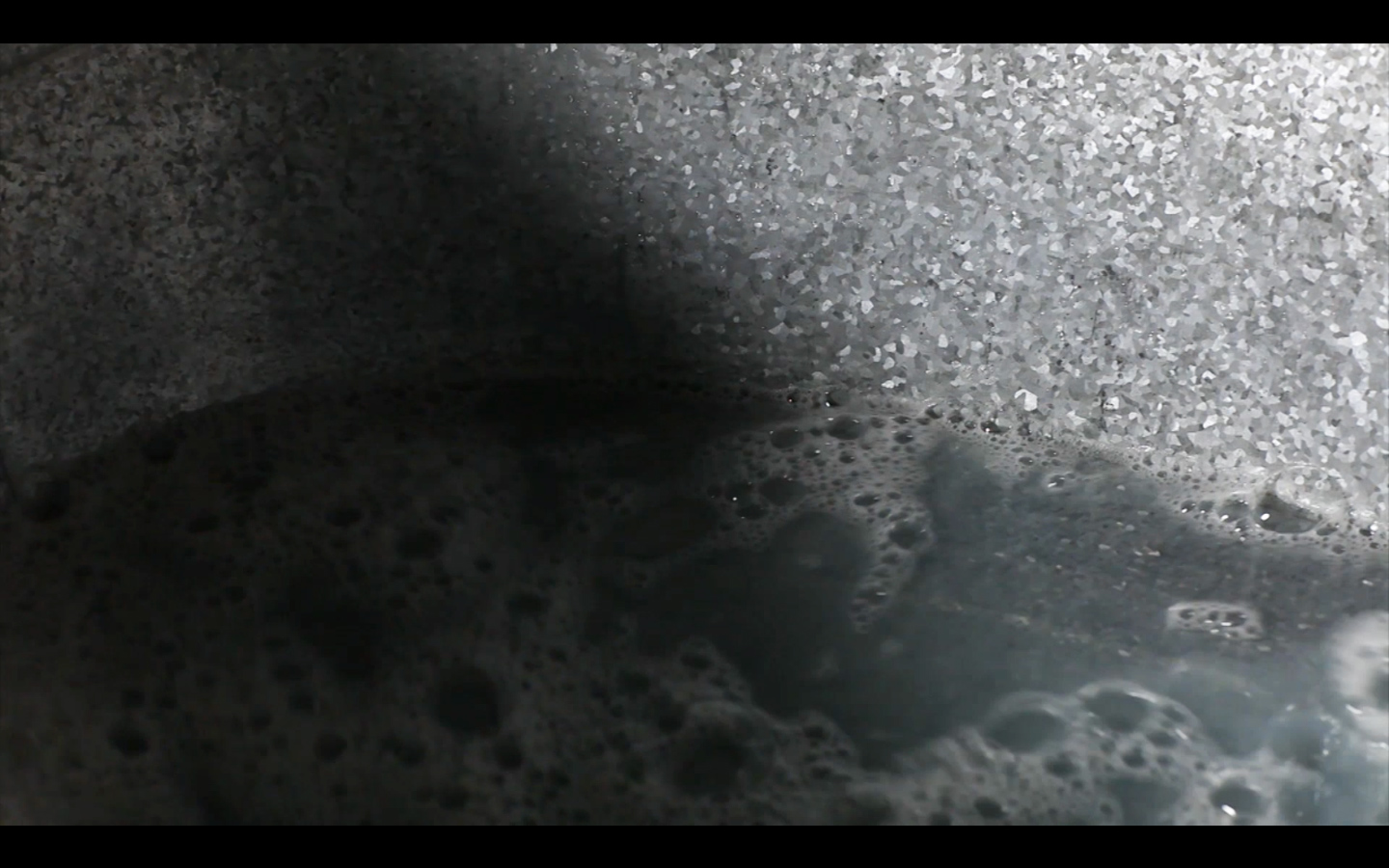 WHATIFTHEWORLD, in collaboration with Skattie Celebrates is proud to present the work of artist Buhlebezwe Siwani. This marks the fifth Skattie Celebrates event, celebrating the work of young, South African artists. Previous events celebrated the work of then-emerging artists Laura Windvogel, Unathi Mkonto, Rose Gelderblom-Waddilove and Thania Petersen, most of whose first full gallery shows were under the auspices of this project.

The dynamic Siwani is a multimedia artist, and uses art and performance to explore themes as varied as religion, African spirituality, and womanhood, among others. “It’s a lot about what it means to be a black female body, but it’s also about being queer, which is something I’ve been thinking about for a long time, and now I want to play with that,” she says.

As both an artist and Sangoma, Siwani is constantly working within this paradox where, on one hand, her work as iSangoma demands that a lot be concealed, while, as an artist, her practice is concerned with revelation.  This is something she explored most prominently in her graduate exhibition Imfihlo (The Secret), which earned her the Michaelis Katrine Harries graduate prize for an outstanding body of work.

Among the works in the Imfihlo exhibition, is a set of images titled Qunusa! Buhle, where the artist stands nude with a basin and sunlight soap, signifying the concept of female bodies and the purity society demands of them. She further looked into religion and the often perplexing relationship between Christianity, and African spirituality, something the artist says she finds “convoluted”.

Building on this body of work, Siwani will continue to interrogate the complexities of the liminality of her own existence, while busting open myths around African spirituality, and the patriarchal stereotypes that have given rise to a profoundly perfunctory understanding of the black female body. Included in these new works is an exploration of African warrior Queens, like Ethiopia’s Queen Makeda, and Manthatisi of the Batlokoa tribe, among others – these works will be showcased in Siwani’s Skattie Celebrates exhibition in Johannesburg next year.

Skattie Celebrates… is a project by Malibongwe Tyilo and Sandiso Ngubane, and is presented in association with WHATIFTHEWORLD. It carries on the spirit of celebrating young South African creative talent, with an aim to bridge the gap between the industry establishment and the emerging talent on the streets.