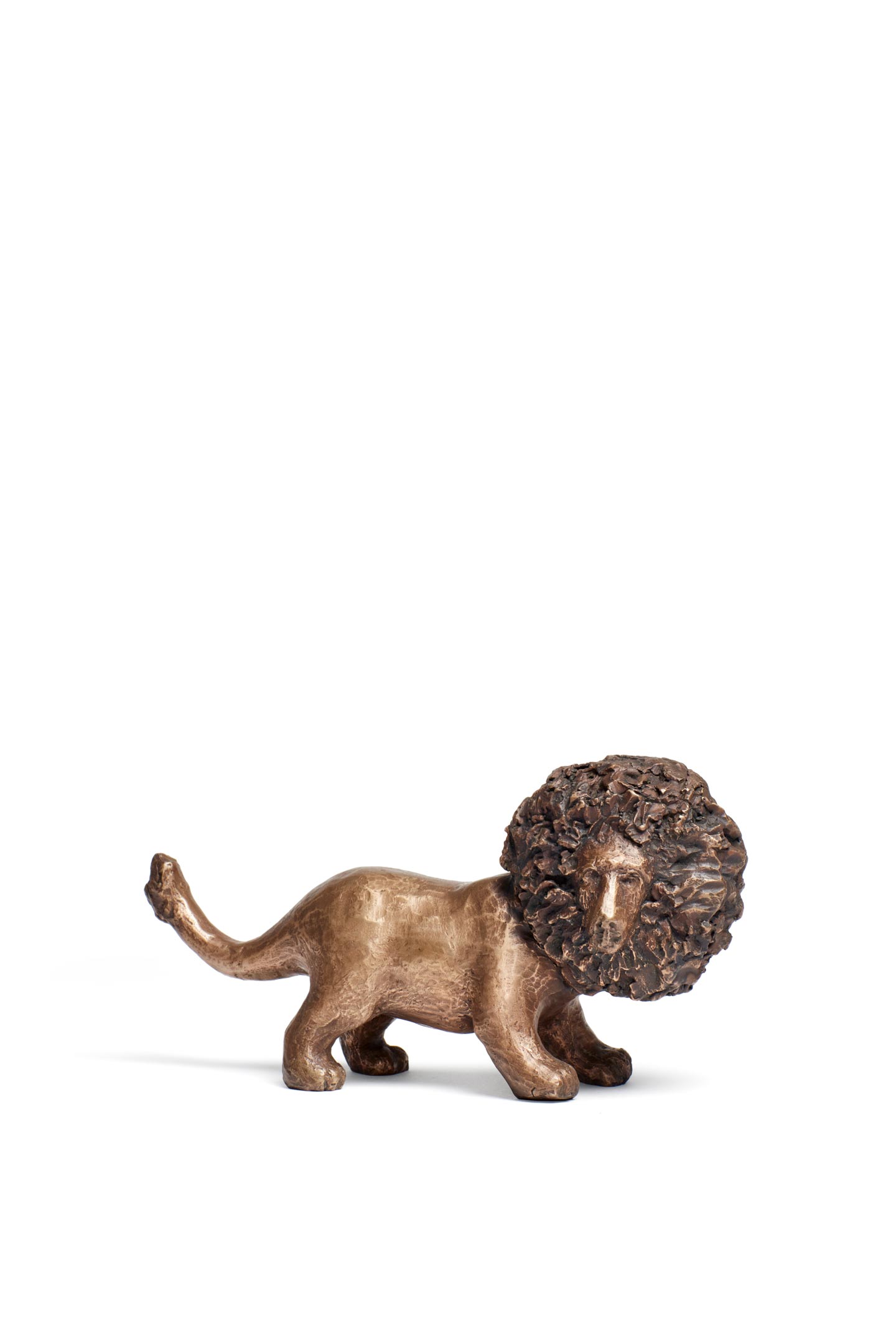 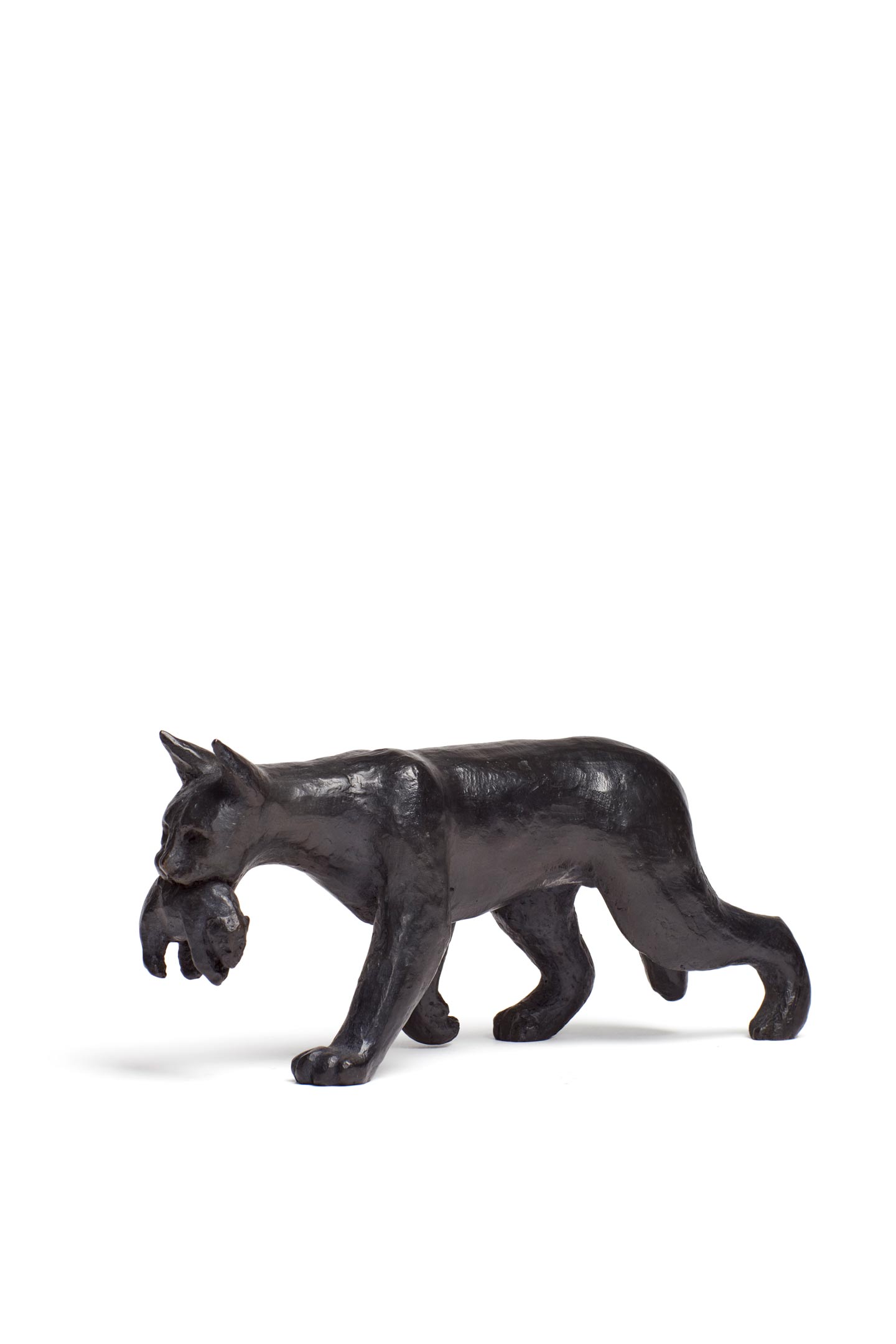 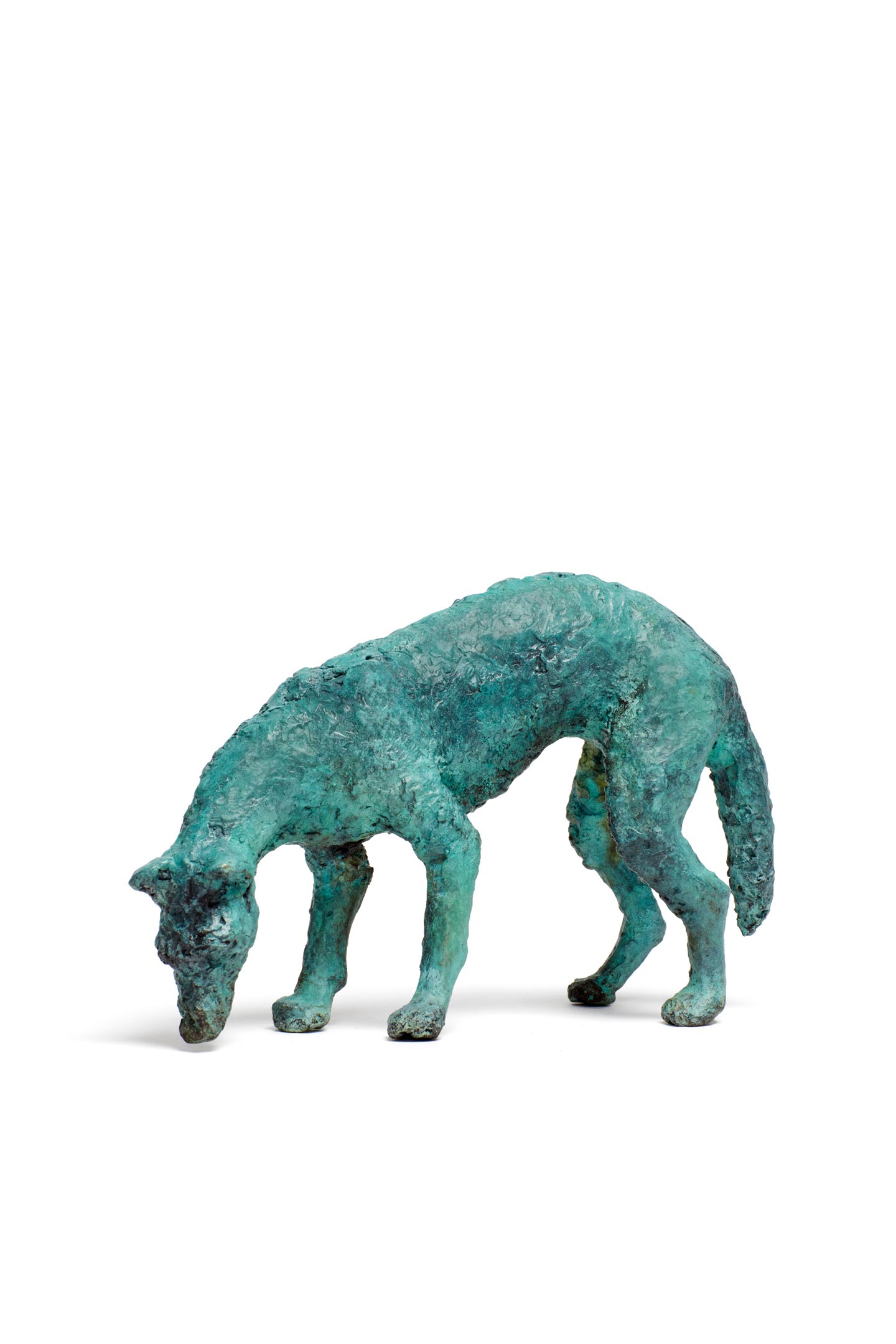 Small Lion with Fabulous Hair (Side) 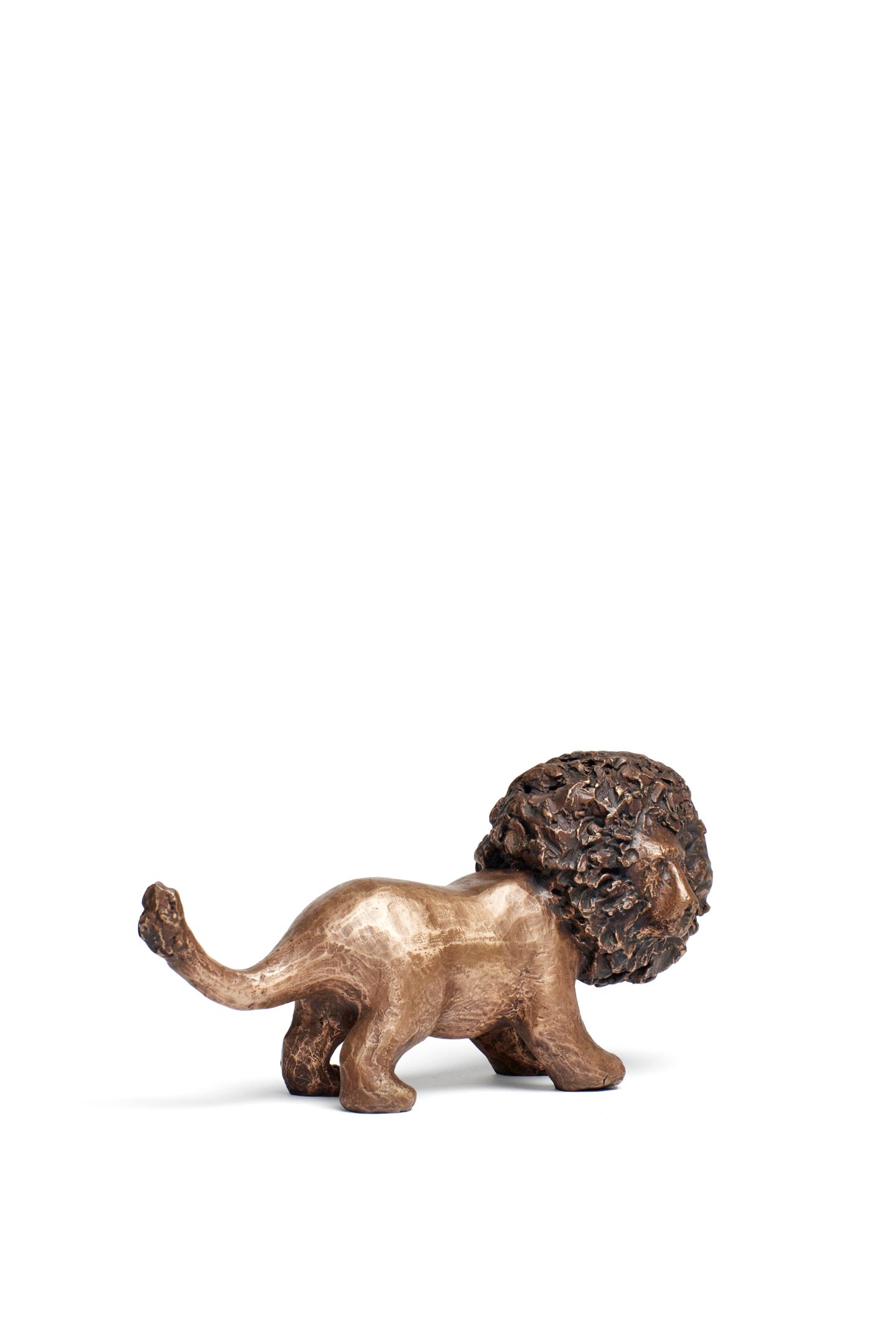 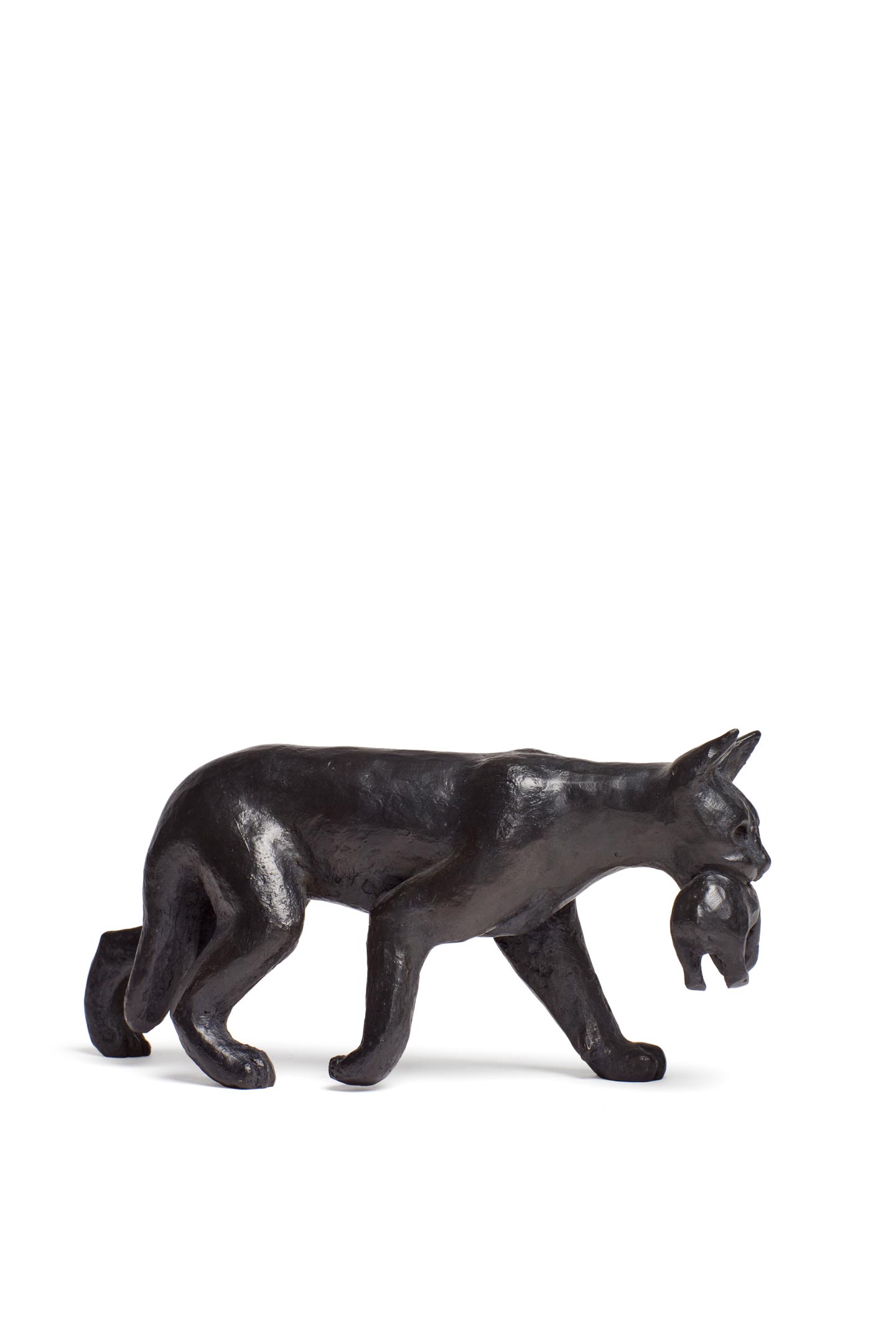 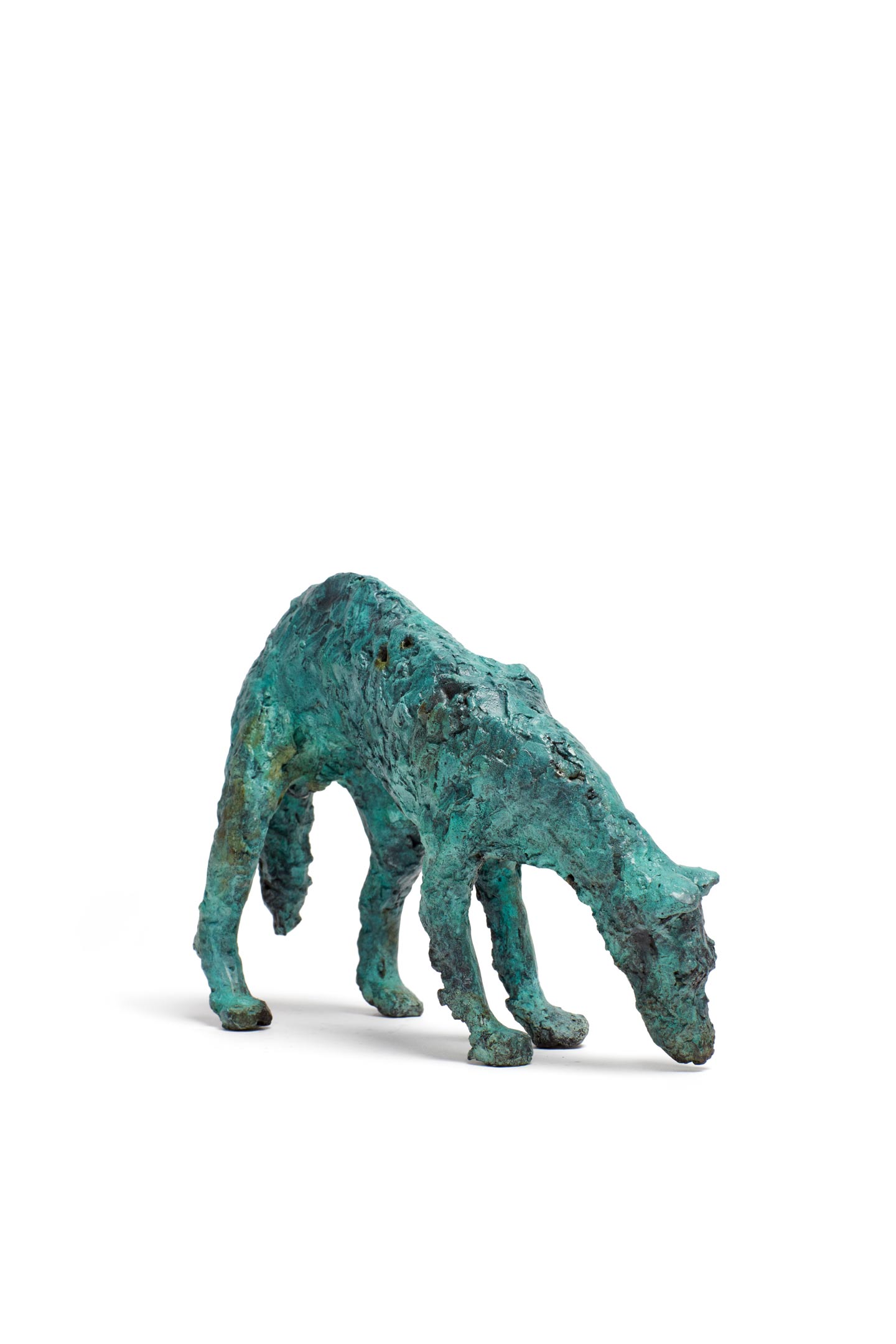 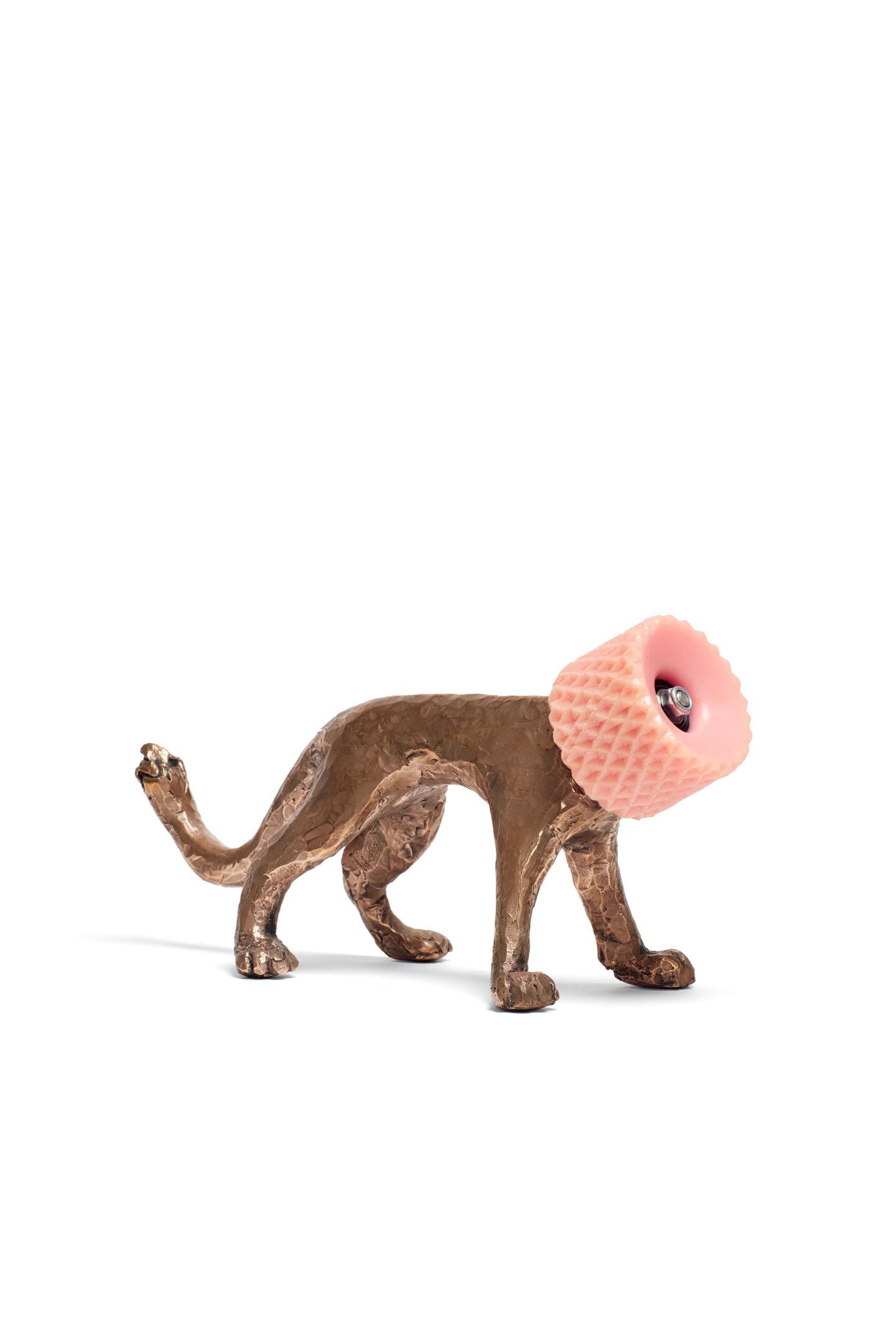 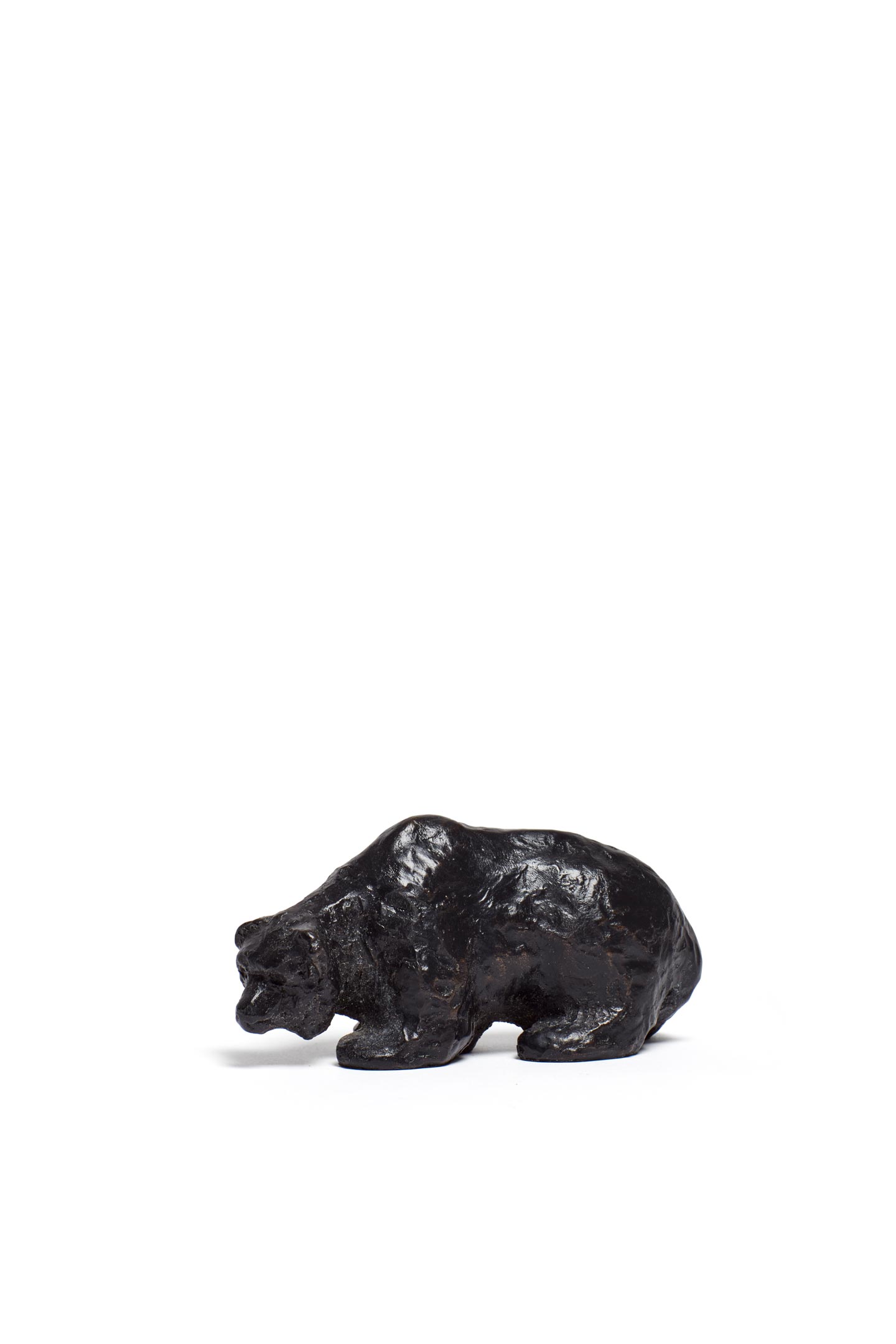 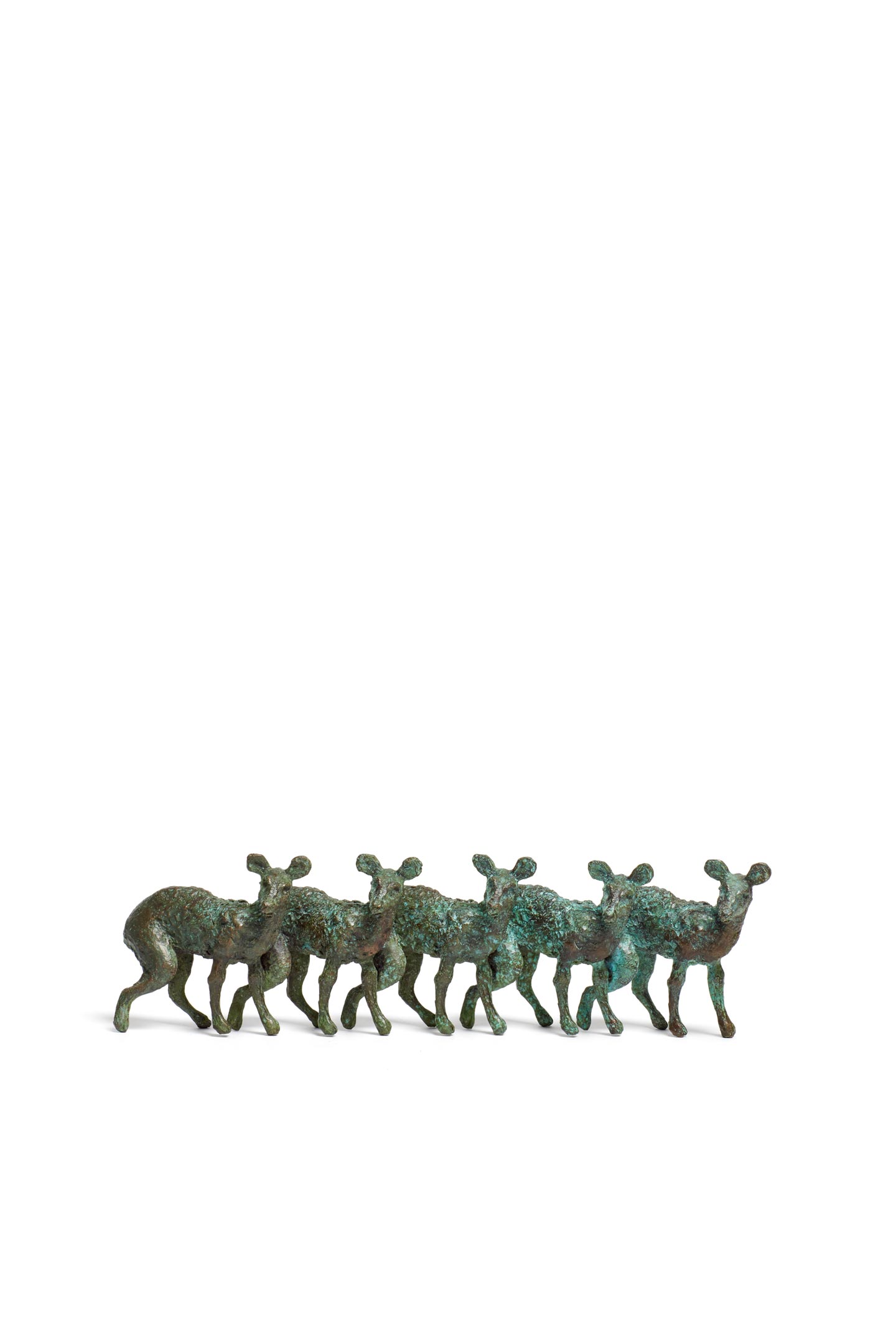 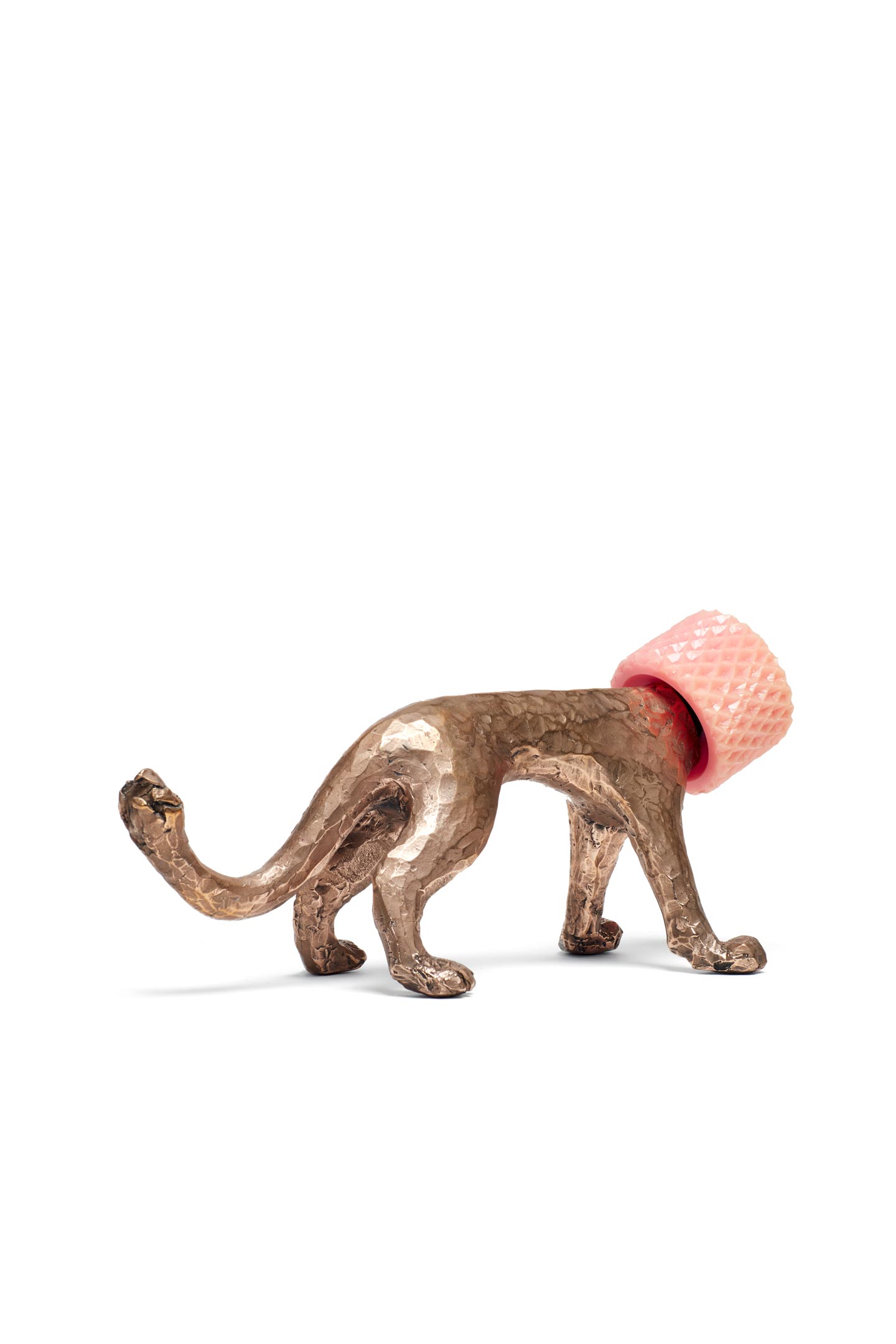 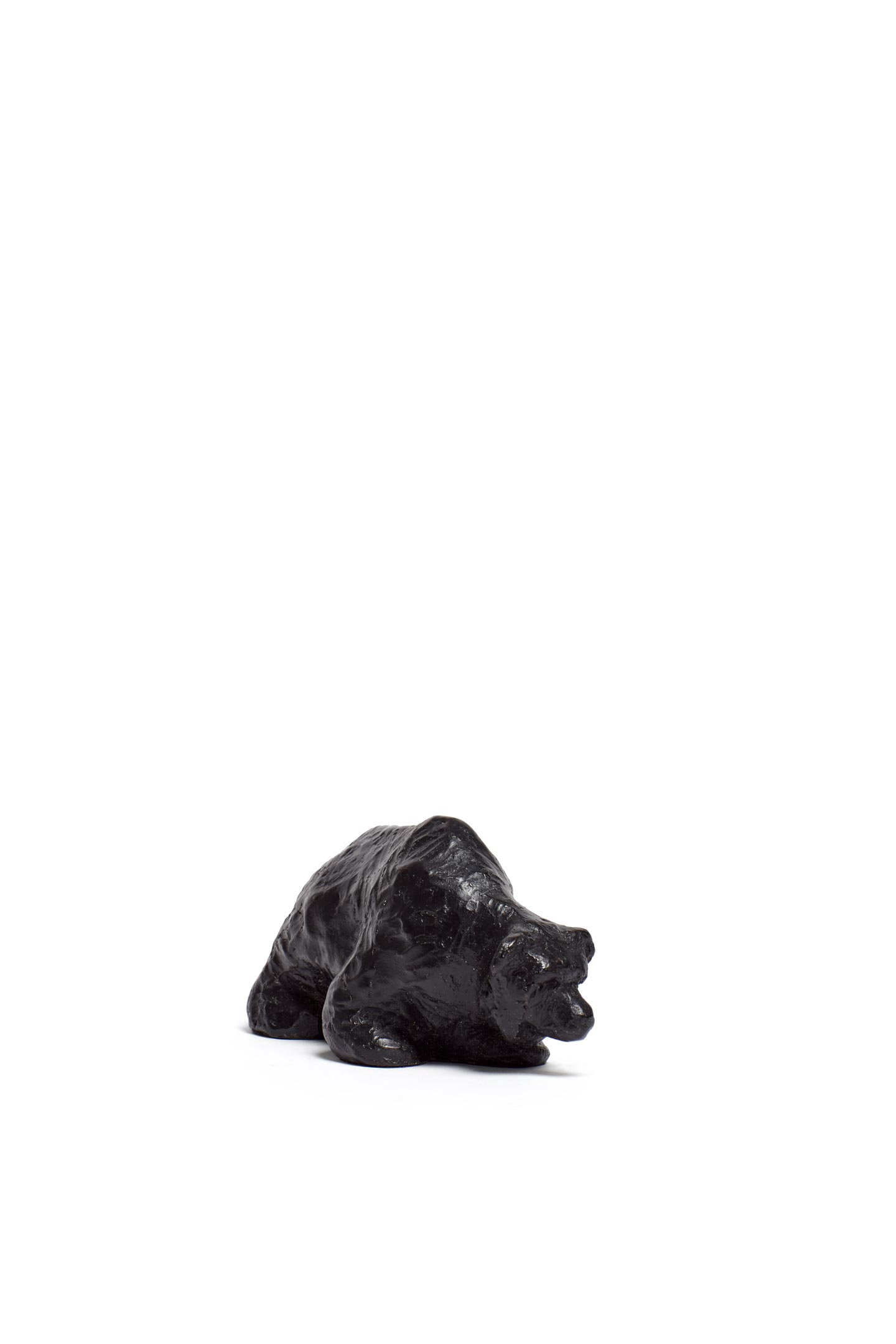 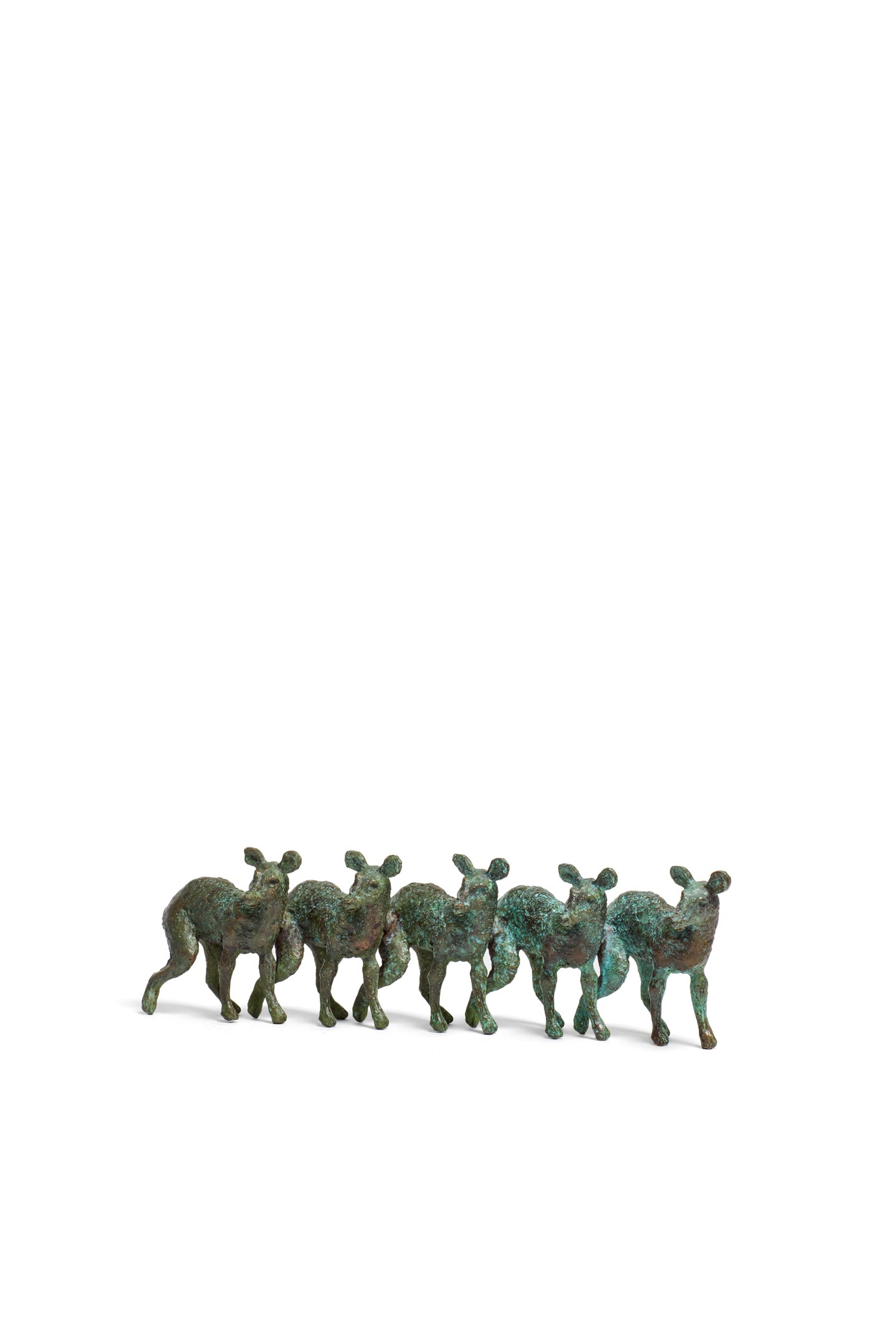 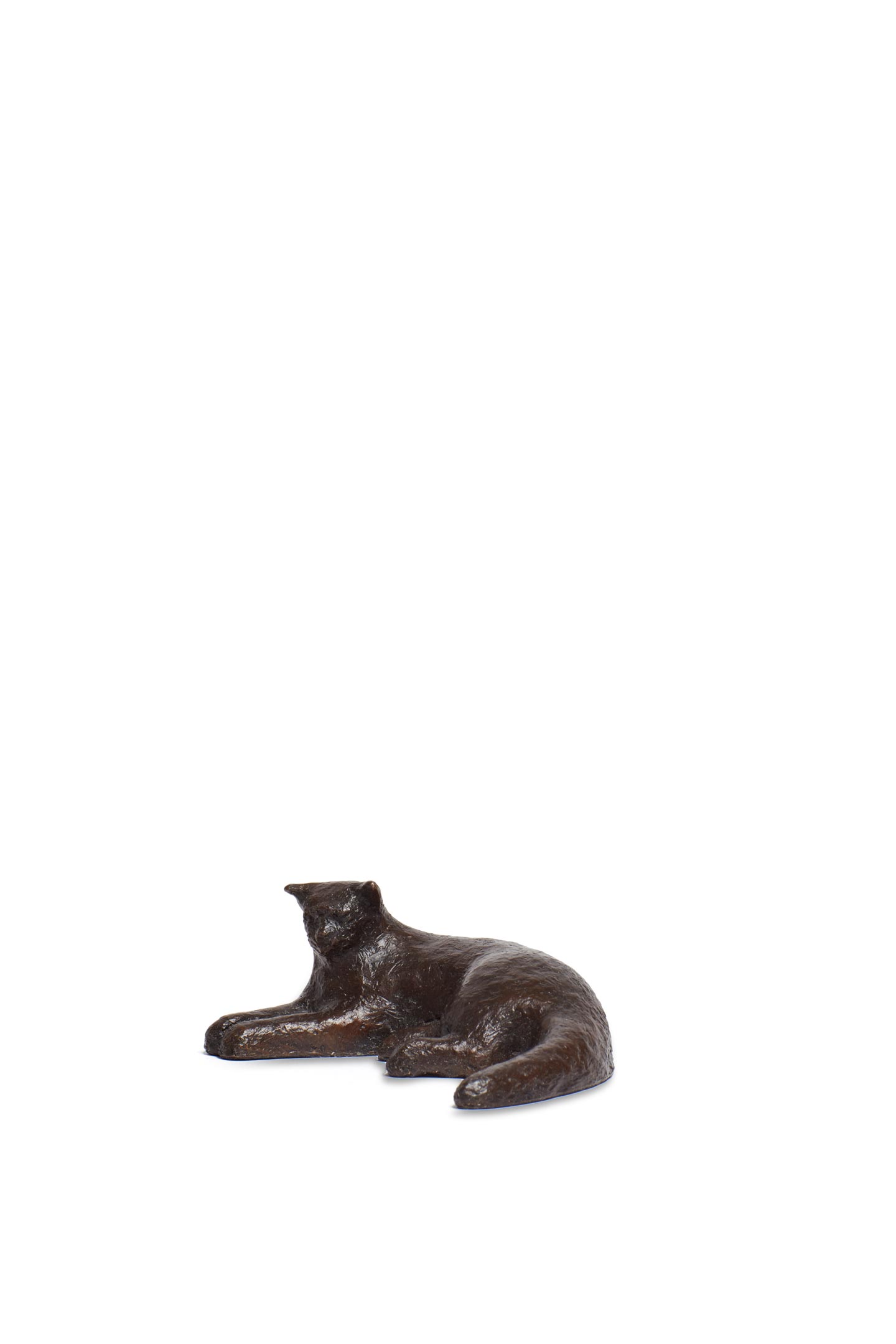 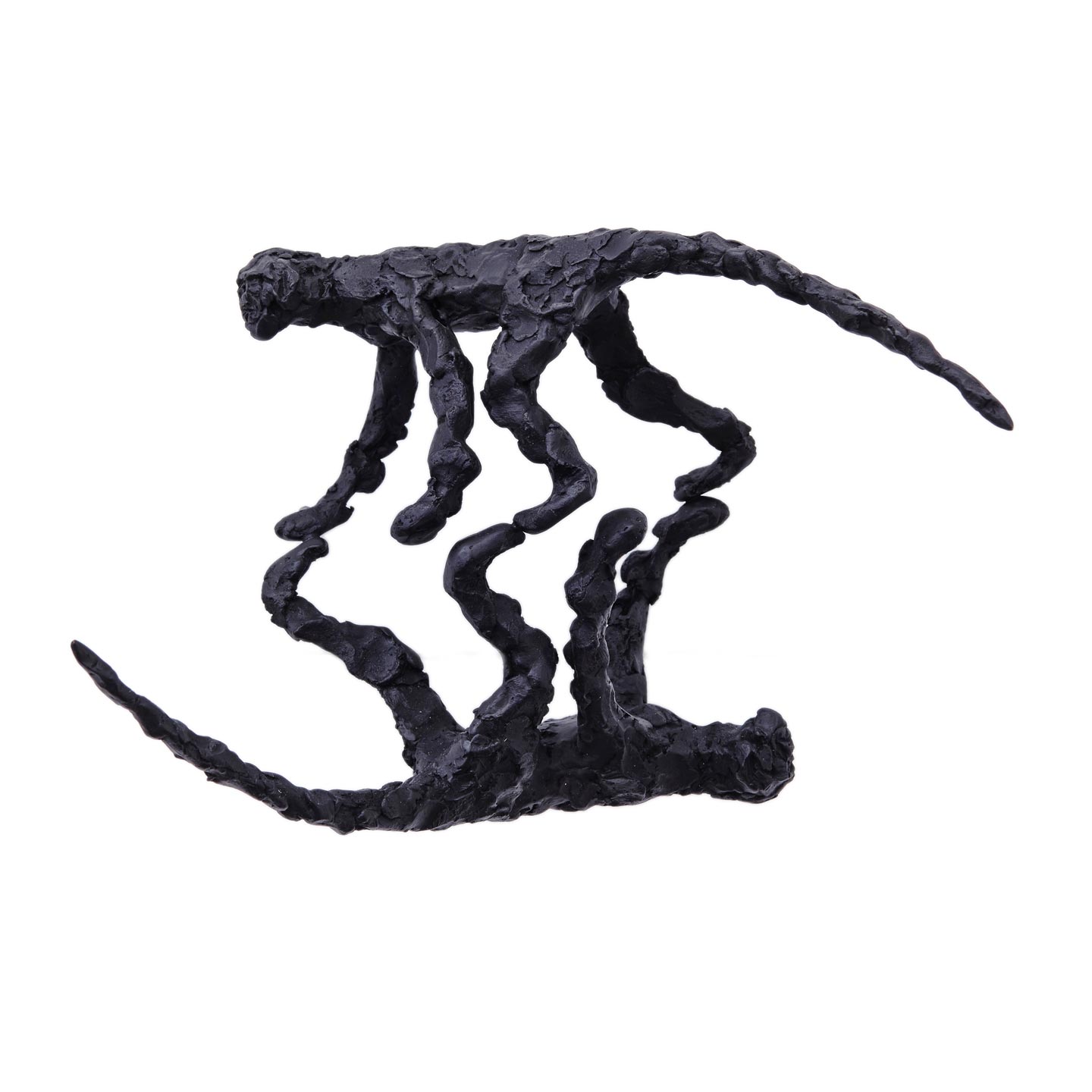 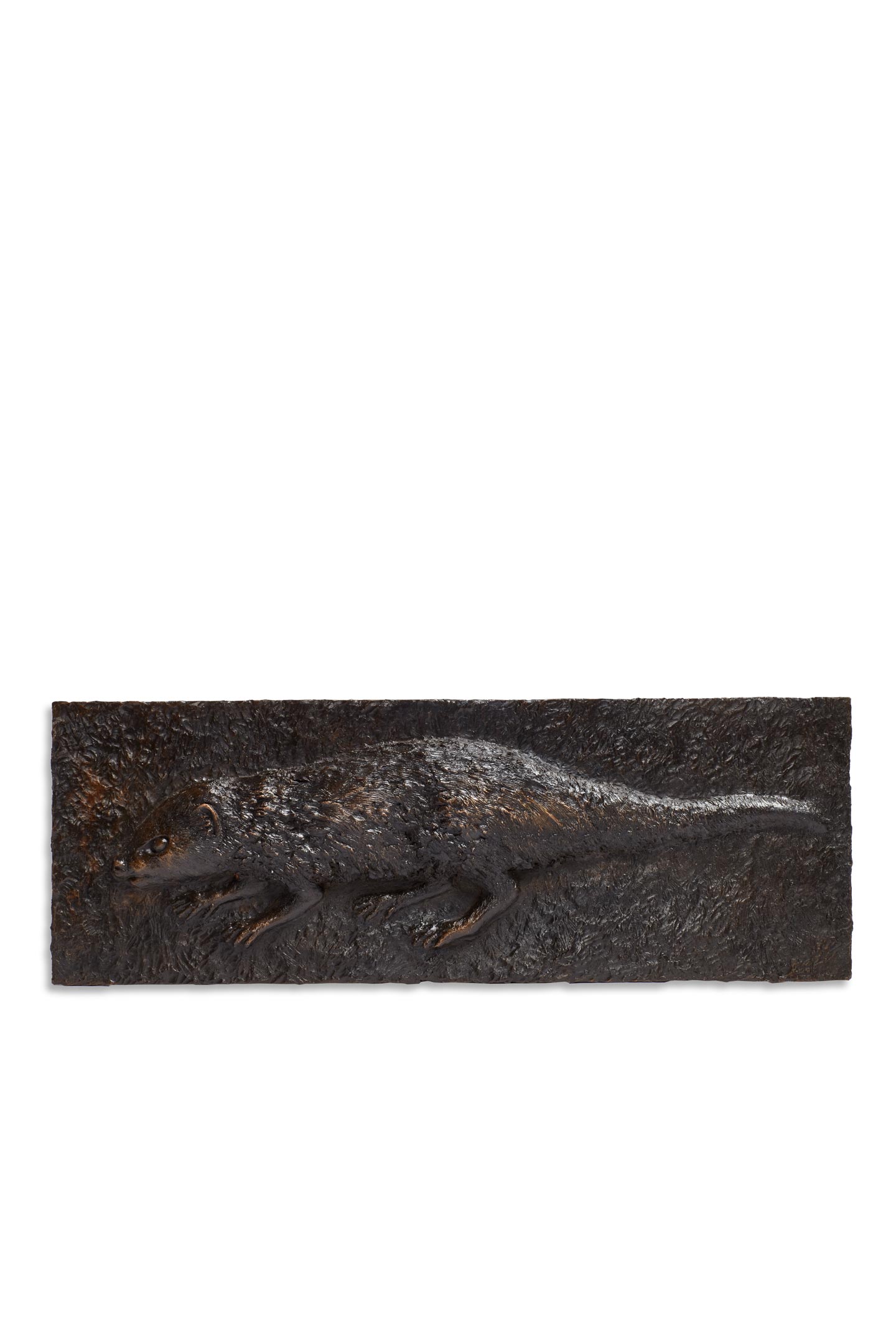 WHATIFTHEWORLD is pleased to present Zoophilia, an artist presentation by Paul Edmunds.

“There’s a serious point to this; it’s not all about a love for animals and the pleasure I take in sculpting their forms, although it is about that too. The animals here are ones I’ve encountered in real life, in dreams, in myth, and imagination. Some have been companions with whom I’ve had intimate, long-lasting relationships; others I encountered only briefly. I can’t help but reflect on the importance of both of these, and the latter in particular as such relationships grow ever rarer.”

Edmunds was included on Impressions from South Africa at MoMA, New York, in 2011, and on Production Marks: Geometry, psychology and the electronic age at the National Arts Festival in Grahamstown, KZNSA Gallery in Durban and Goethe-Institut in Johannesburg (2007/8).

He won the Tollman Award in 2007, and the Volkskas Atelier Award in 1992. In 2010 he was awarded an Ampersand Foundation residency in New York.