We Must Not Be Looking

I Can't Find the Colour in Anything 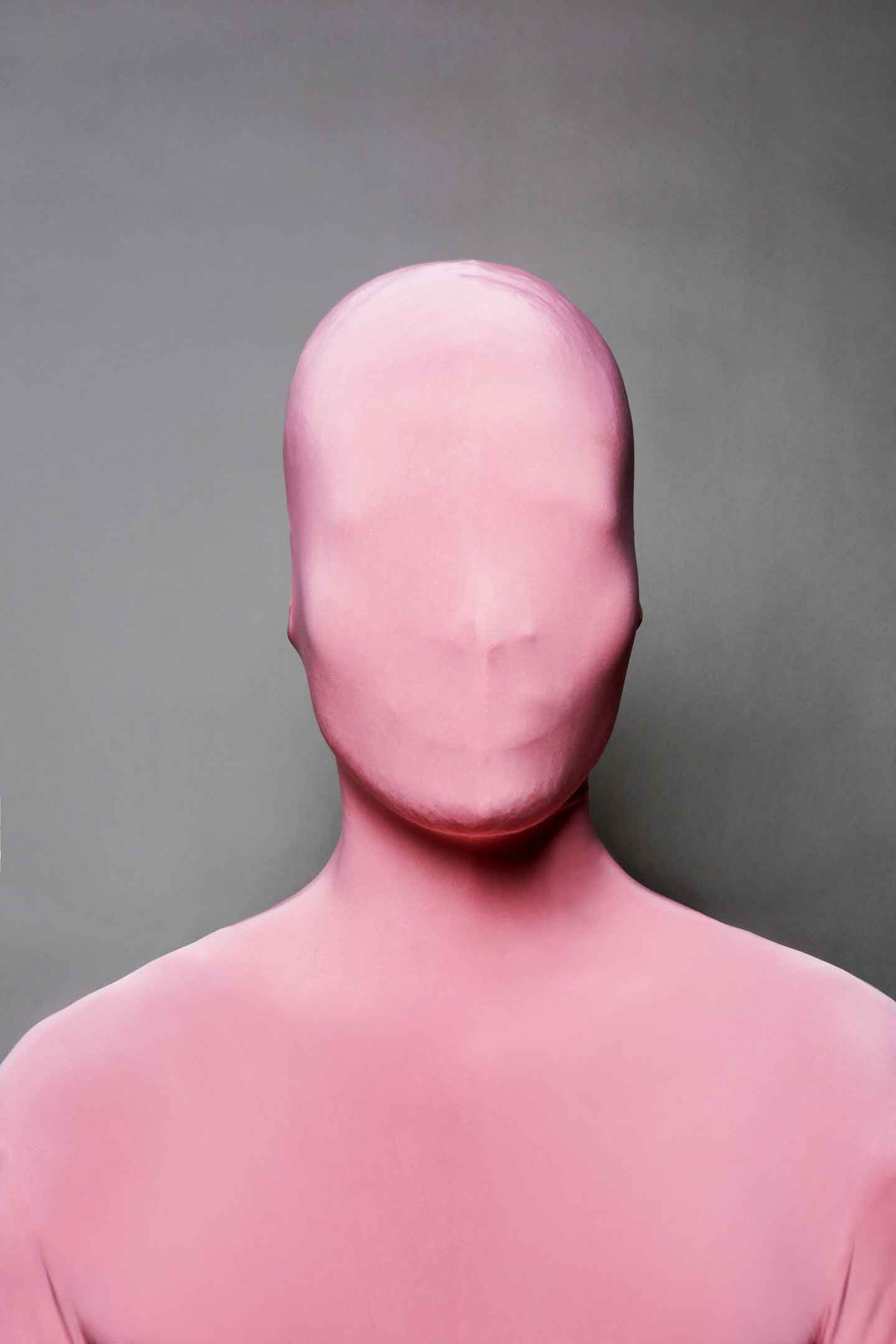 It Was Never Your Fault 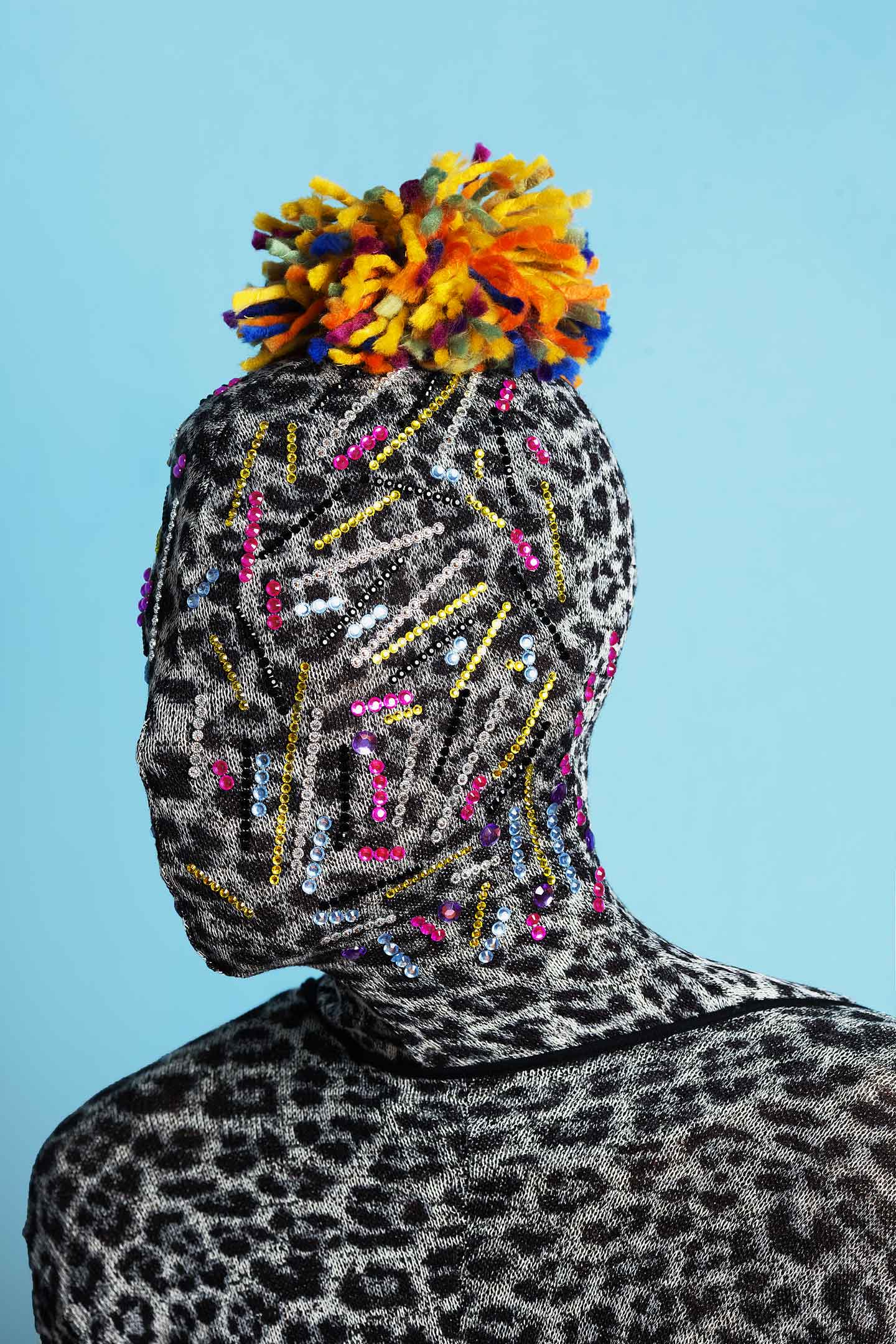 It Was Never My Fault 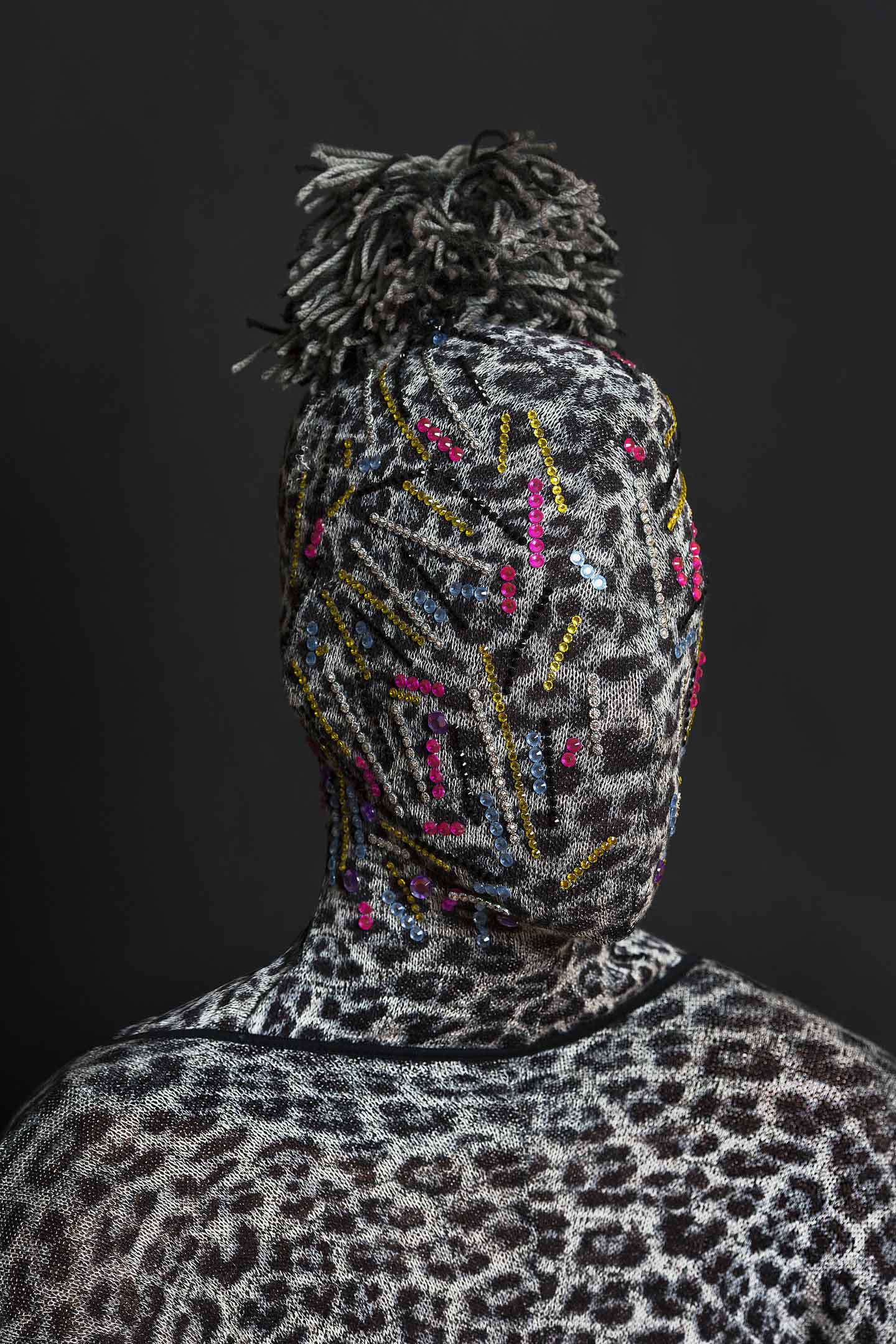 Would I Know You At All 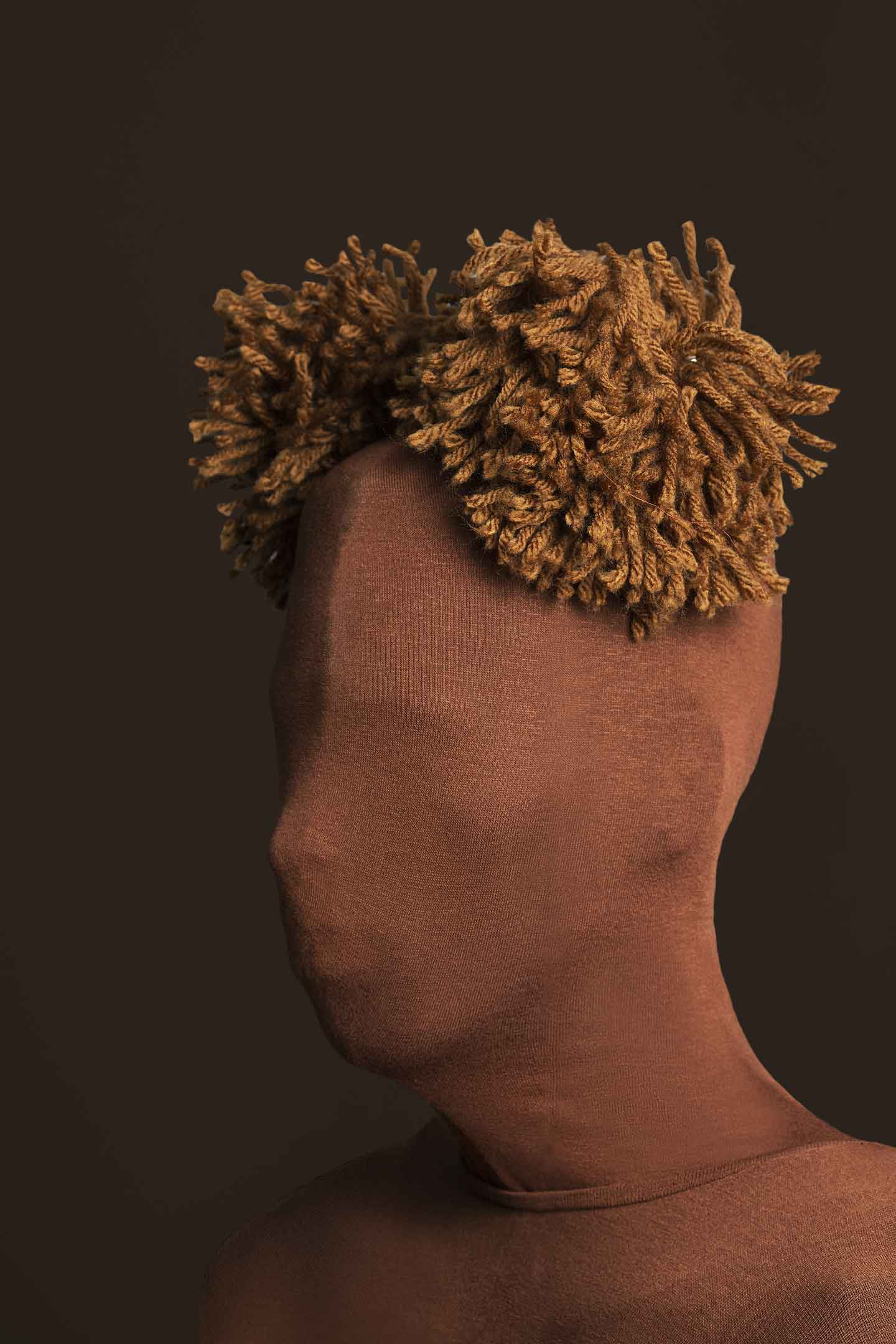 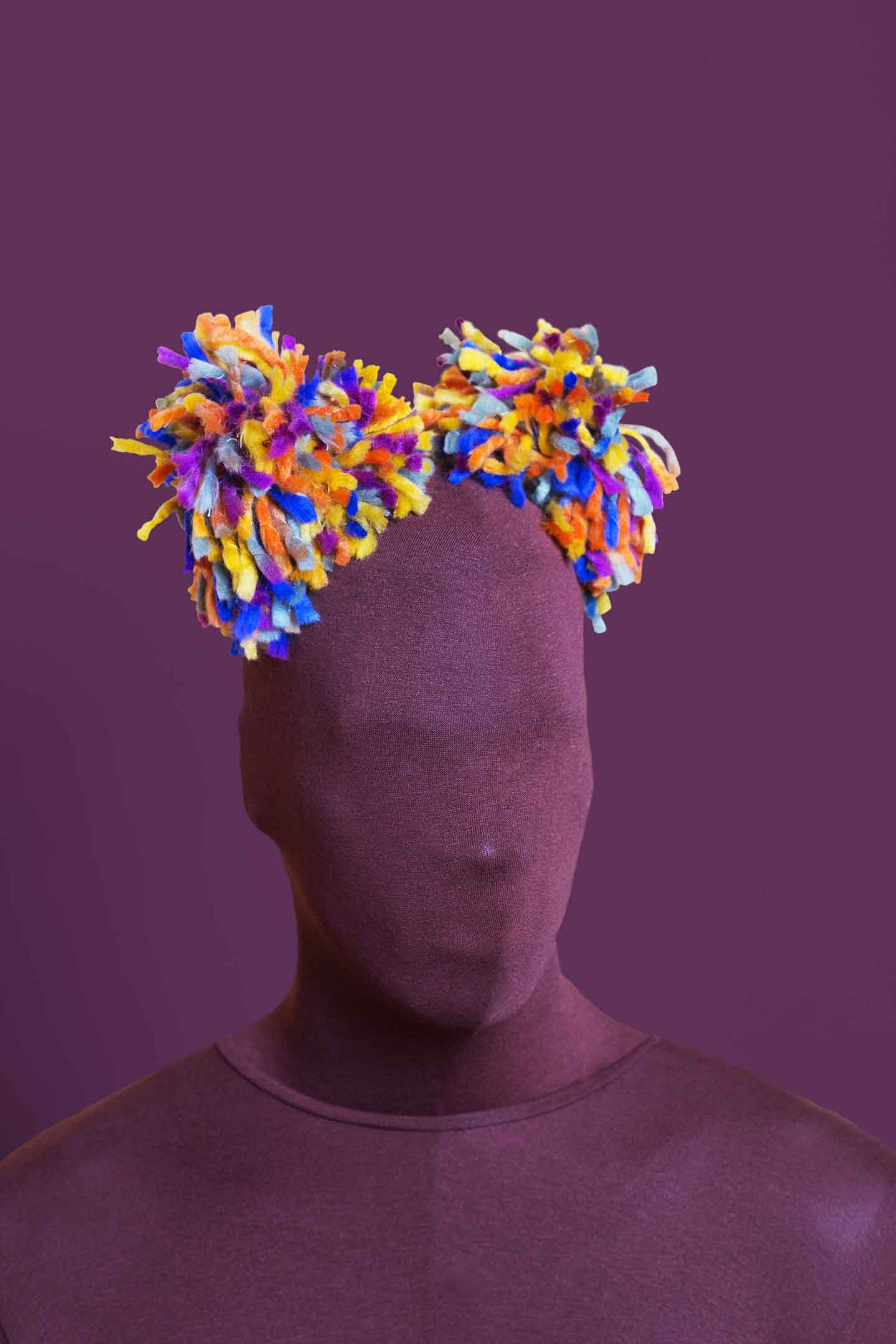 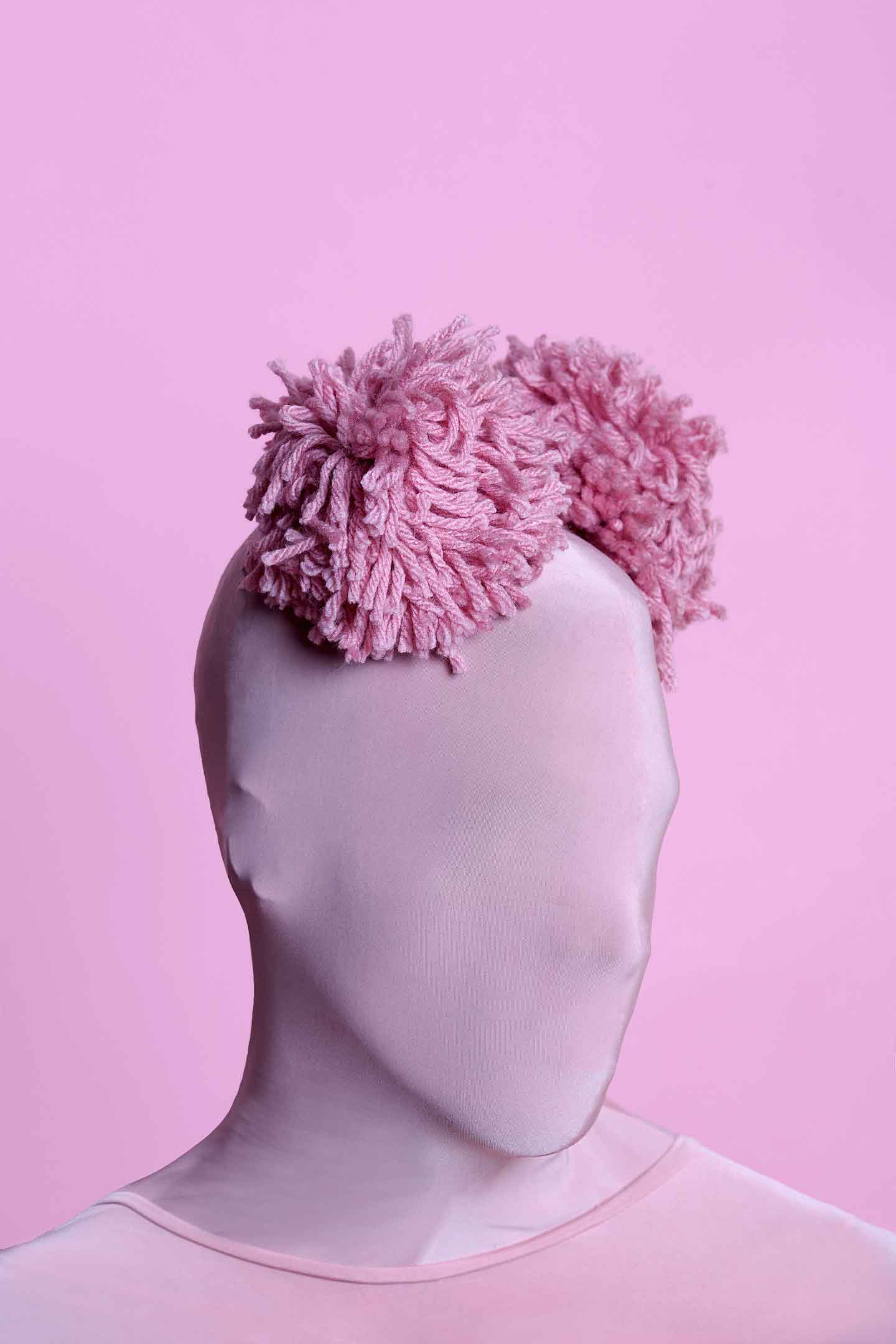 I Looked Into Myself 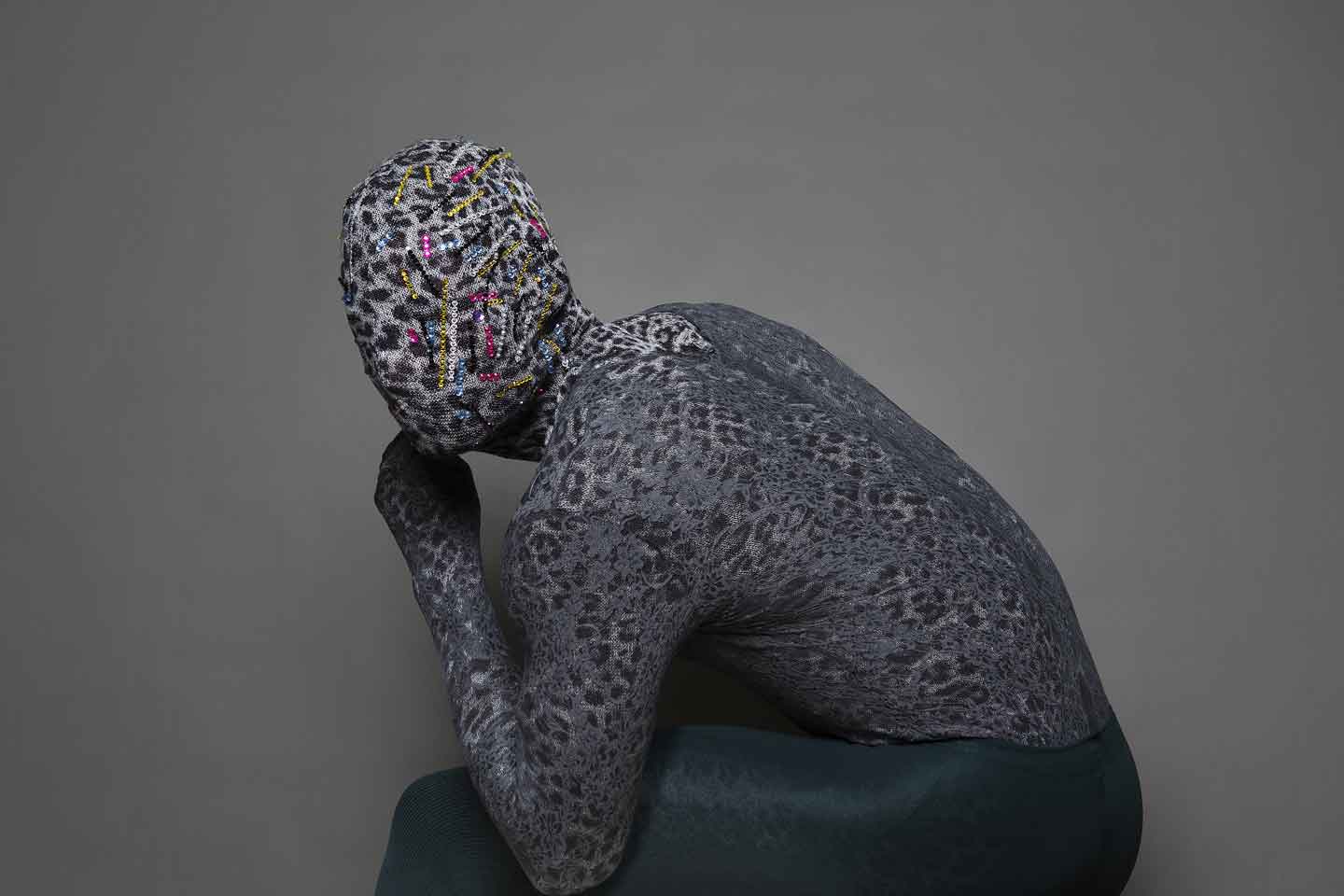 I Could Be Your Fantasy 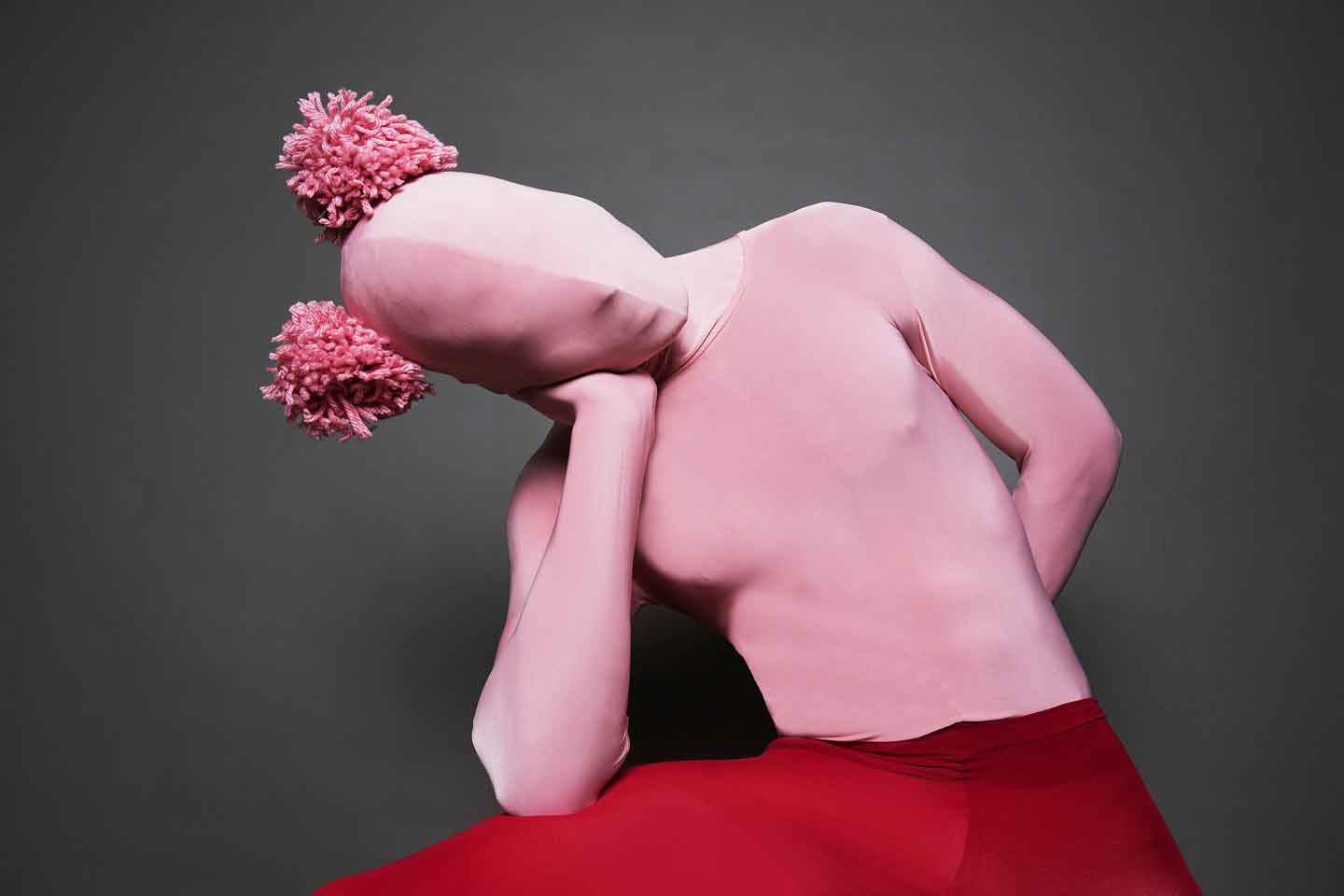 WHATIFTHEWORLD is pleased to present We Must Not Be Looking – a new series of photographic work by Nigerian artist Lakin Ogunbanwo. In this body of work Ogunbanwo proposes an irreverent reflection on the populist language of race and identity in South Africa. Whilst on an artist residency in Cape Town in 2015, Ogunbanwo was struck by how people self-identified by the colour of their skin: black, white, but even more strikingly as “coloured” a term usually considered derogatory elsewhere in the world. Using his position as an outsider, unfamiliar with the racialised identities of South African society, he exploited this naivety in a spontaneous yet ultimately satirical reimagining of race by creating images that are a literal translation of the term Coloured.

By using wearable skins that stand in for hued complexion, Ogunbanwo’s new work becomes a sartorial interpretation of notions of mixed-ness as implied by the colloquial language of identity in South Africa. The variations in design of Ogunbanwo’s wearable skins are also reminiscent of his connection with the fashion world. His engagement with fashion has been one of the hallmarks of his creative identity and photographic language.

Born in Lagos, Nigeria in 1987 Lakin Ogunbanwo studied Law at Babcock University, Nigeria and Buckingham University, England before beginning work as a fashion photographer in 2012. His work has been featured in the Times New York, ID online, British GQ and Riposte Magazine. Solo exhibitions include: Are We Good Enough (2015) and New Work (2014) at WHATIFTHEWORLD, and Portraits by Lakin Ogunbanwo (2013) at Rooke & Van Wyk Gallery in Johannesburg. Recent group exhibitions include Nataal, at Red Hook Labs Brooklyn New York, Dey Your Lane! at BOZAAR, Lagos Photo Festival 2016 and Art x, Lagos Nigeria. Ogunbanwo has also recently been awarded a prodigious commission by the Galleries Lafayette which will launch in Paris, March 2017.