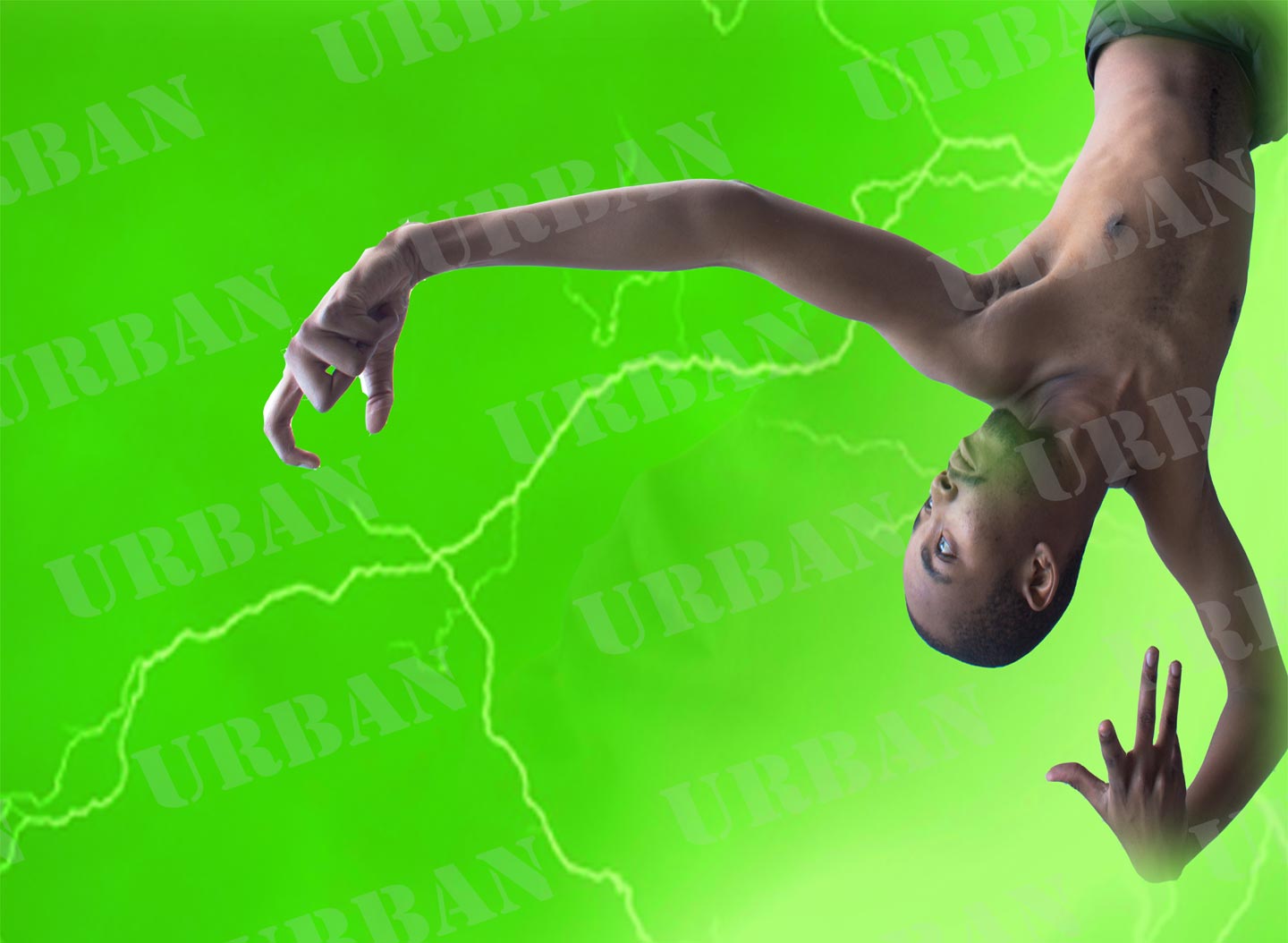 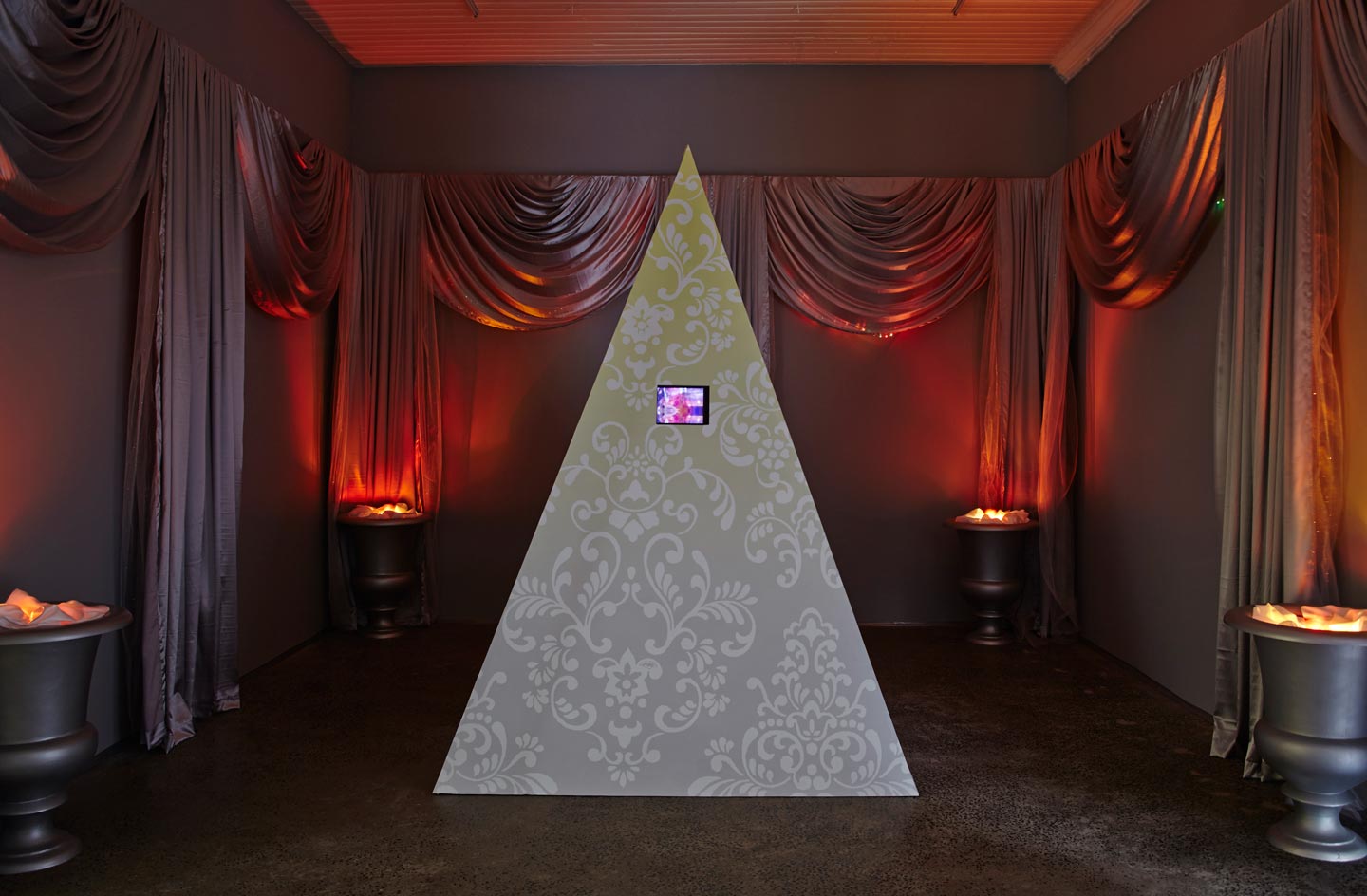 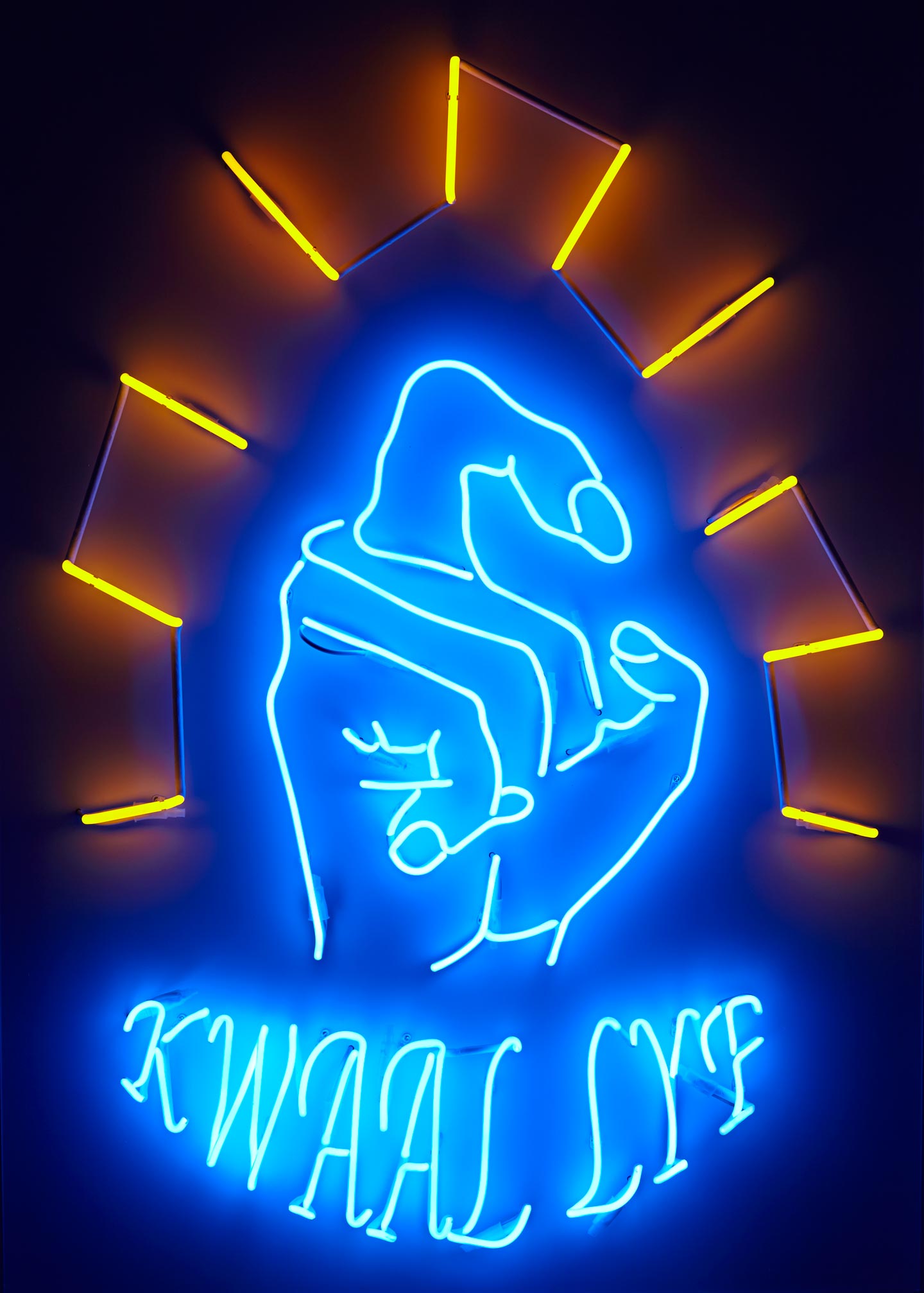 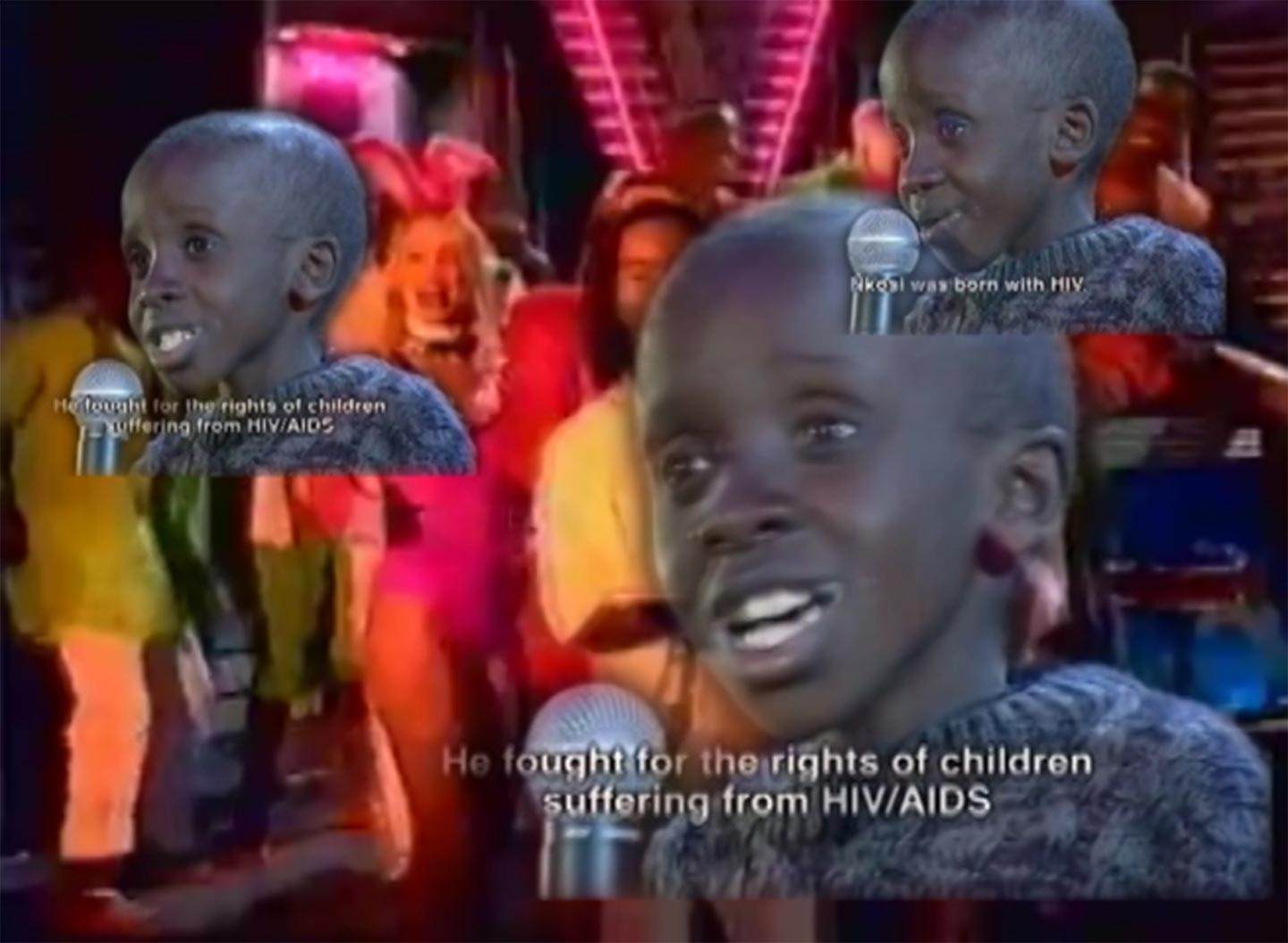 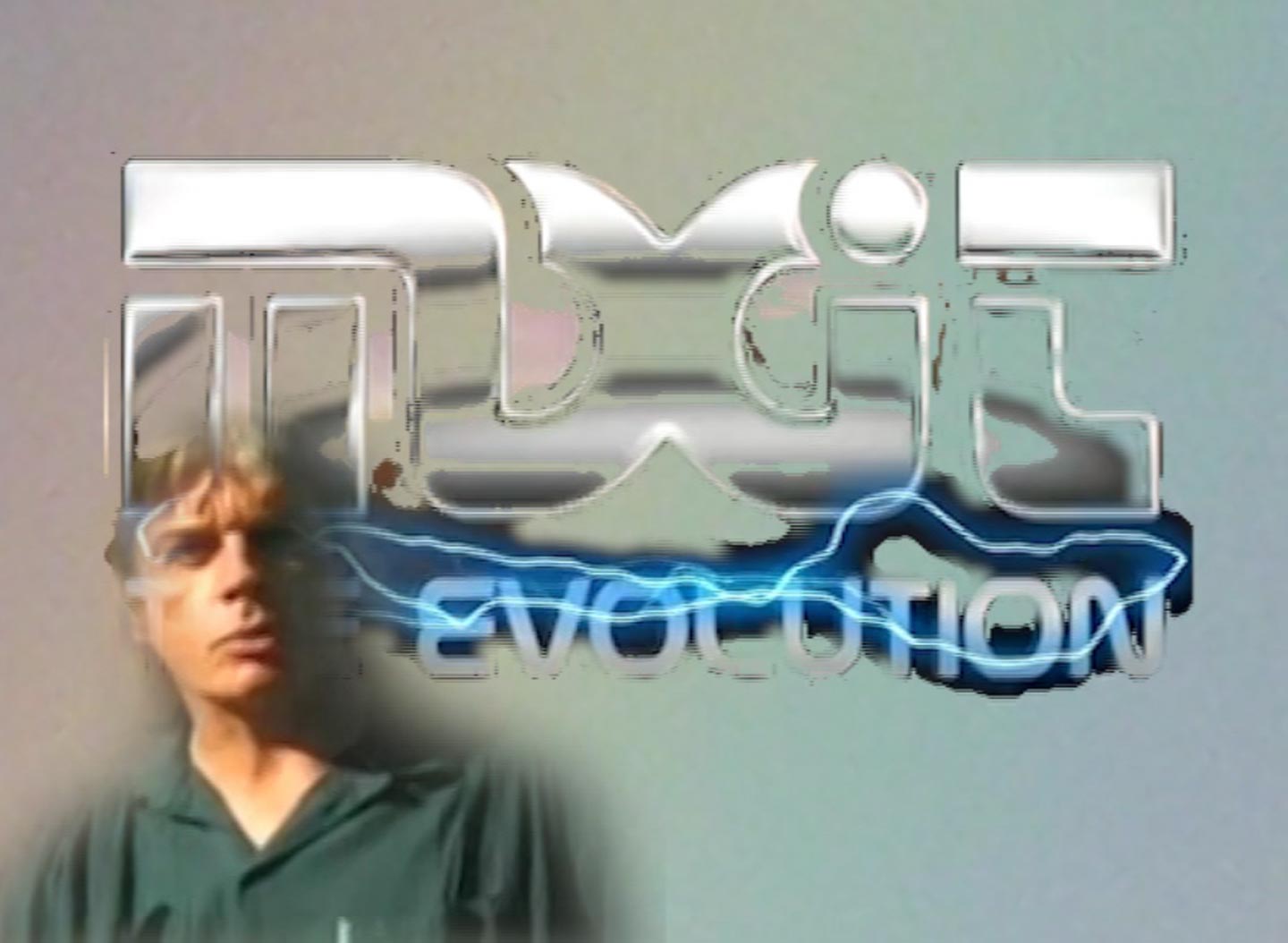 In Unfrozen Sekhukuni presents a video and sound  installation. The work is the culmination of the Dream Diaries,  a suite of six video works  begun in early 2013 . Embedding the viewer in a faux plush environment, the installation evokes what Sekhukuni considers to be the aspirational aesthetics,  or as he describes it Rainbowcore. Creating a subliminal almost psychic space Sekhukuni invites the viewer to meditate on the dream deferred .

“The dream diary series is an ongoing video file project. It is primarily about conversations I have with myself about the nature of consciousness and a collective consciousness and in that way, acts as a carrier for a personal investigation into a national consciousness, with a particular focus on a period of interest for me; South Africa in the mid to late nineties.

I’m enjoying the increasingly ‘real’ bonds between our internet experiences and our dreams/thoughts. Both experiences can be characterised firstly as existing in ‘virtual’ (‘the reality of the virtual’) space, they are also both unable to thrive or even exist without a healthy mediation with our minds and our ideas. It is a close relationship that I have been thinking about.The subject matter of the videos communicate an effort to reflect on the era of the rainbow nation in South Africa, I am interested in the almost senseless euphoria and brief state of bliss experienced by South Africans in the nineties.It is a reflection that is tied closely to my own dreams. ” Bogosi Sekhukhuni