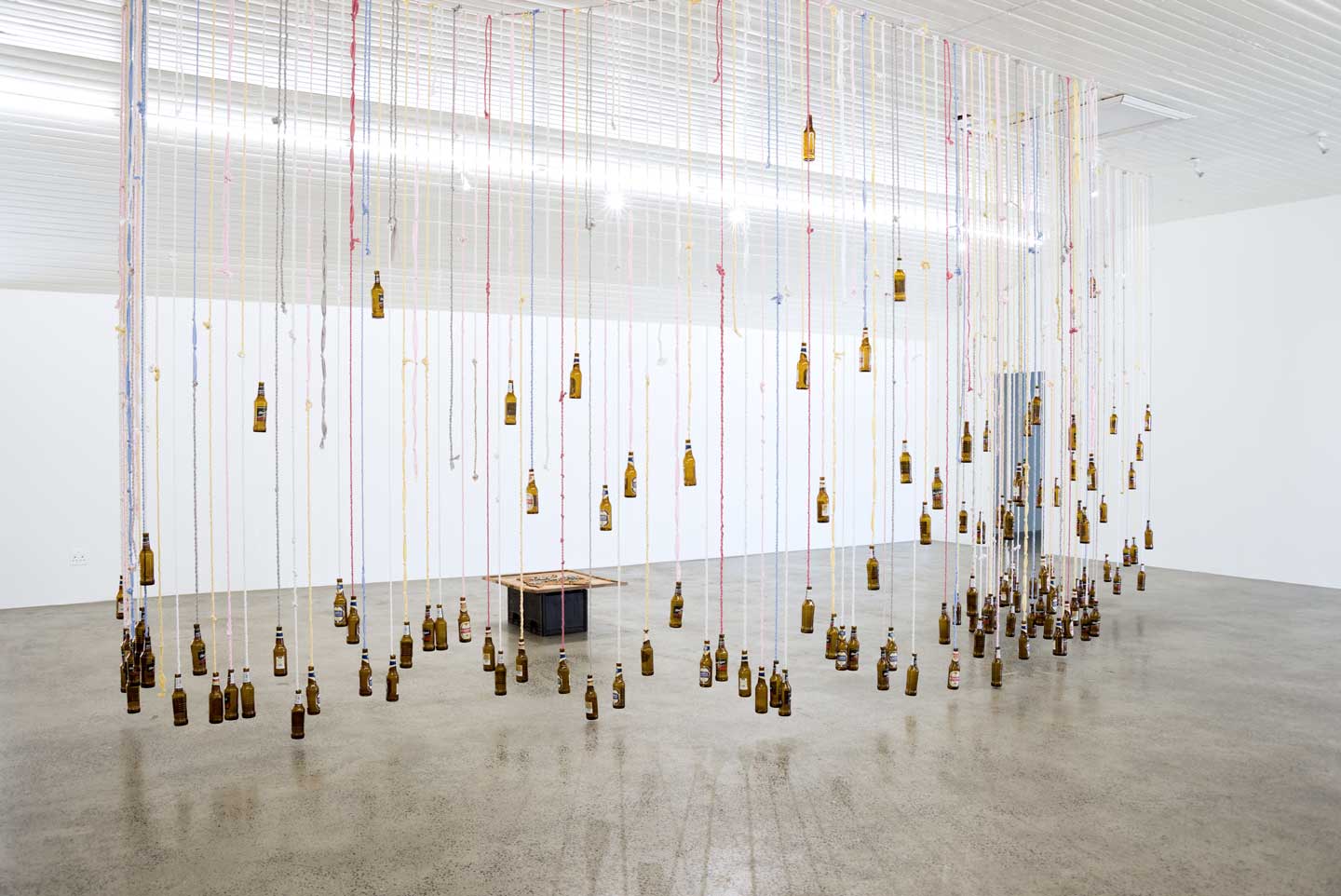 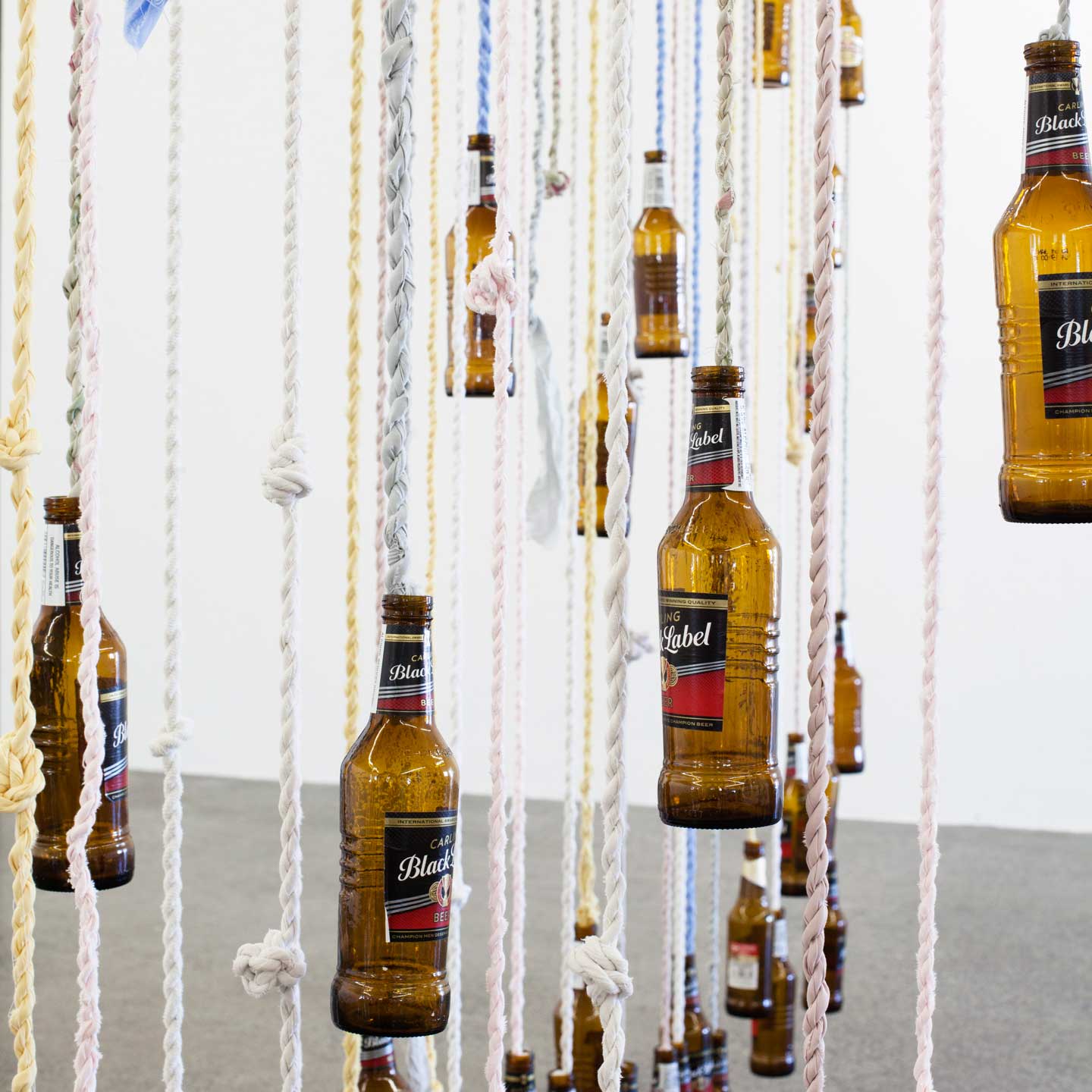 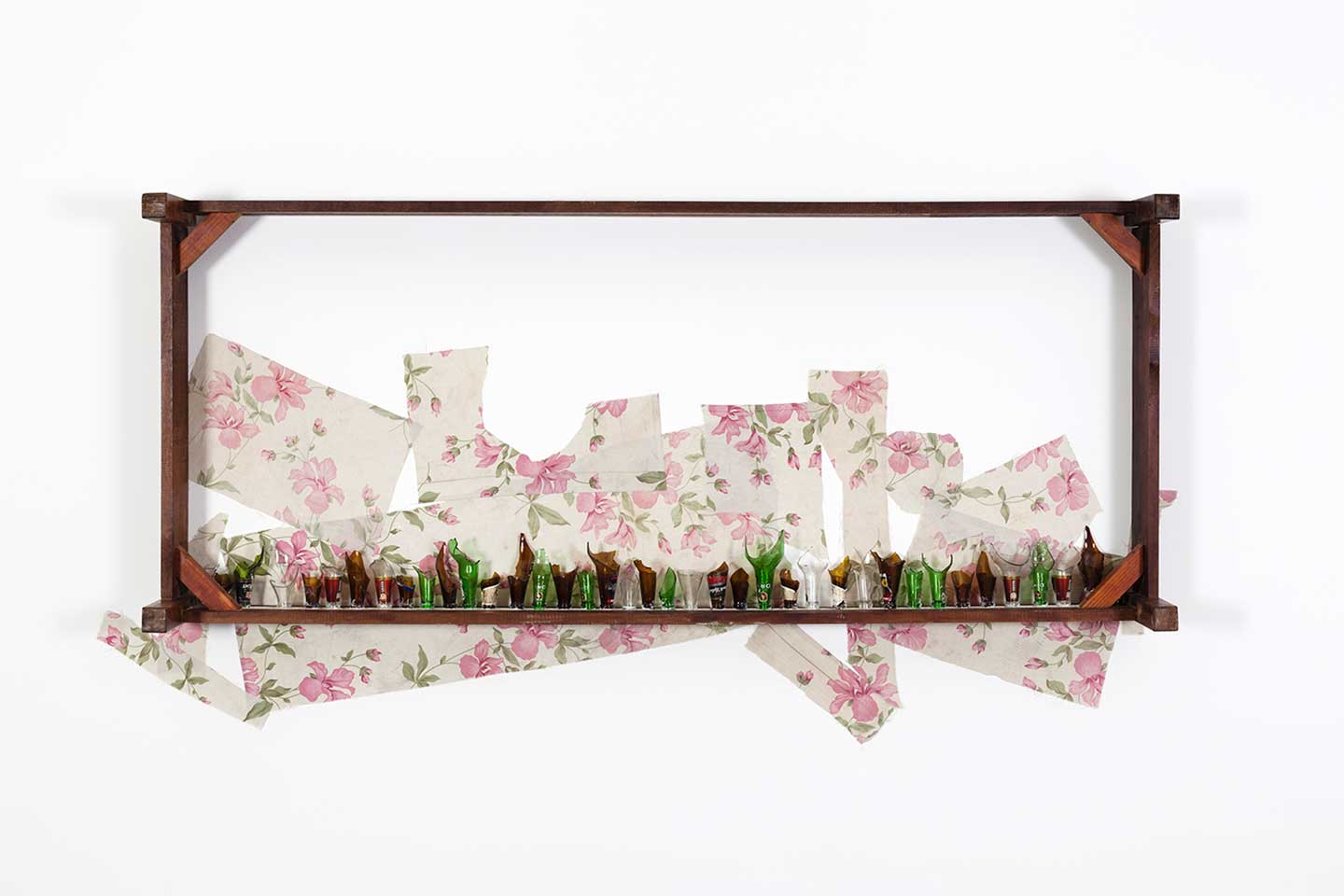 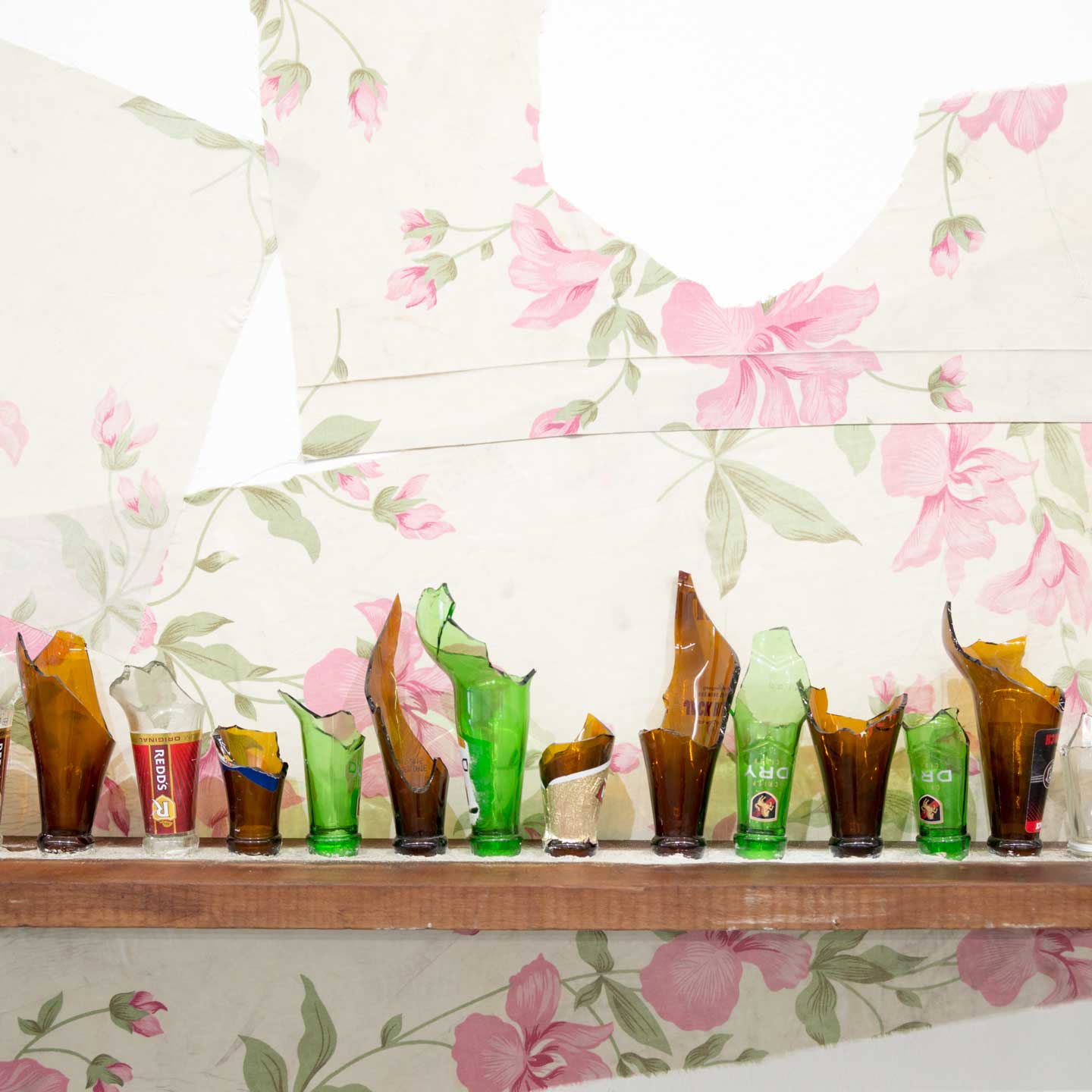 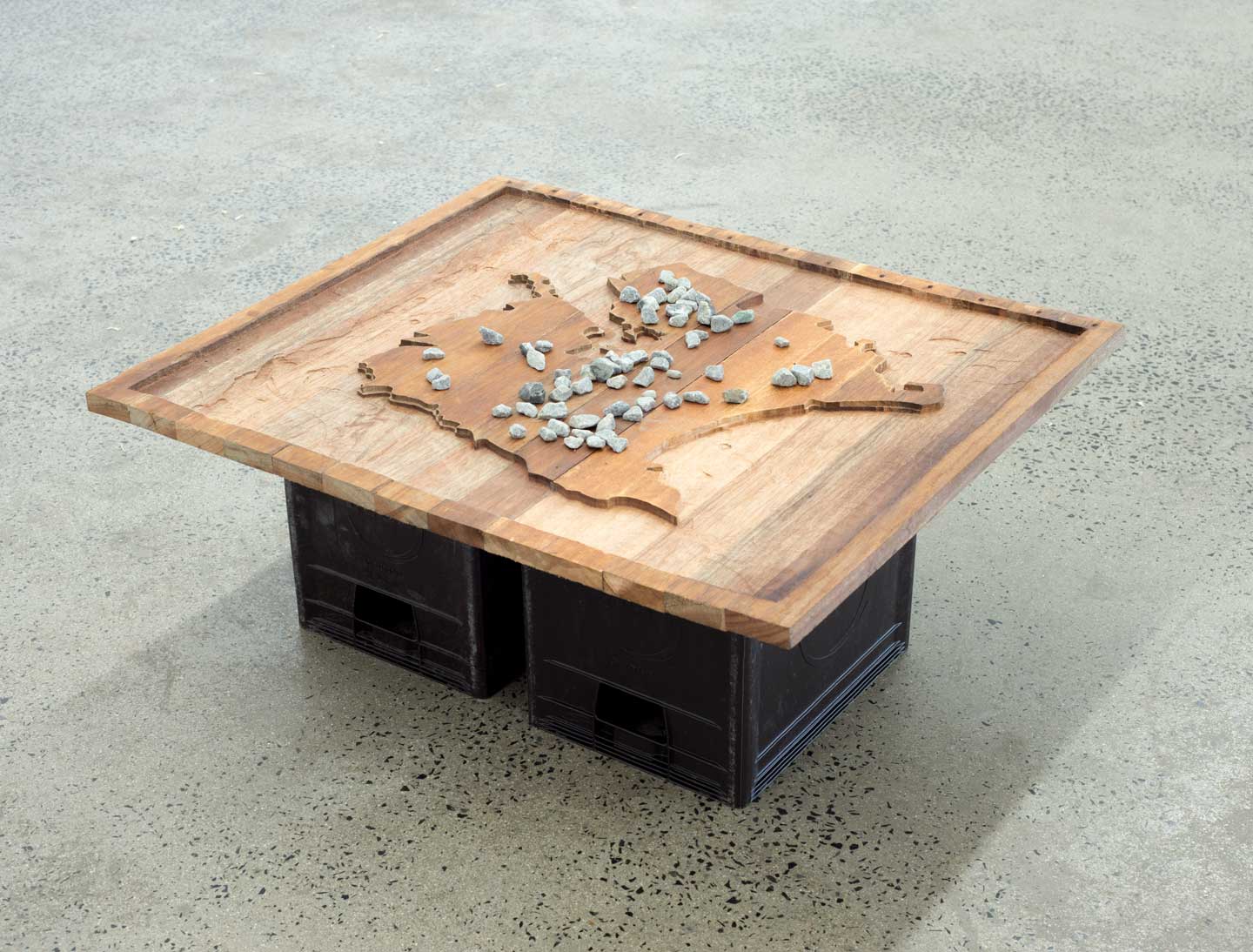 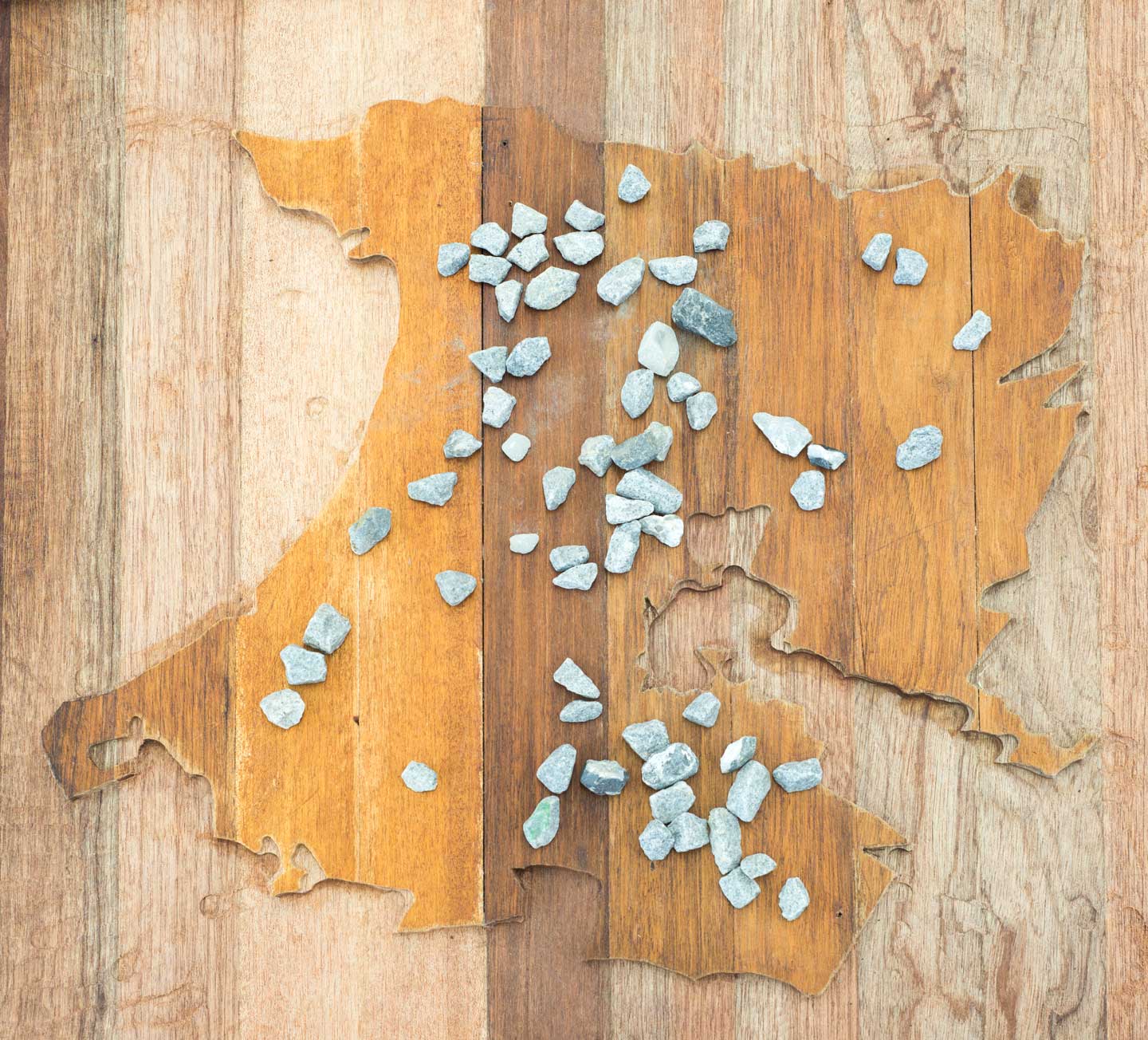 ‘Together, hand in hand, with our matches and our necklaces, we shall liberate this country 13 April 1986’ - Winnie Madikizela Mandela 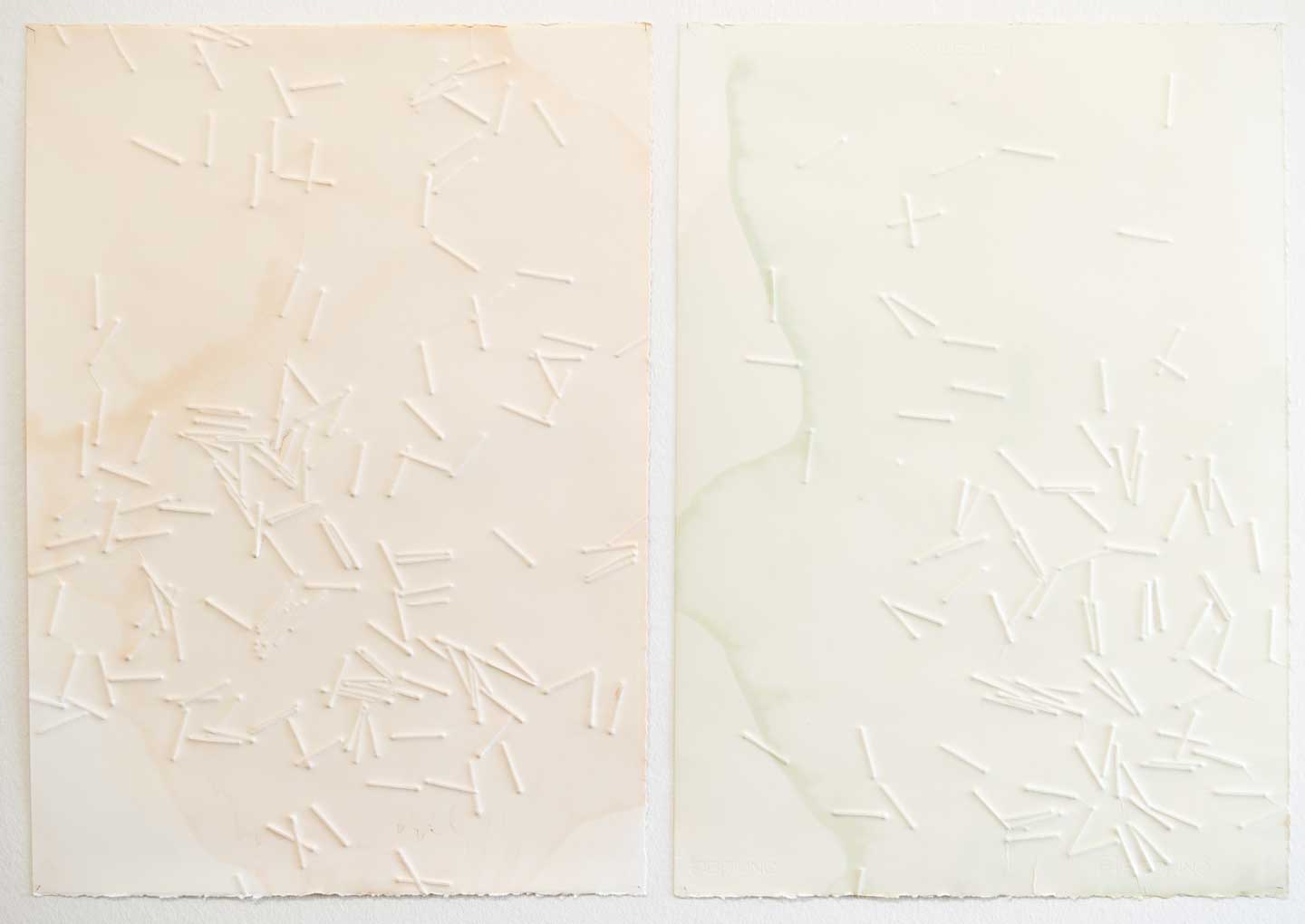 Wait For It (Video Still) 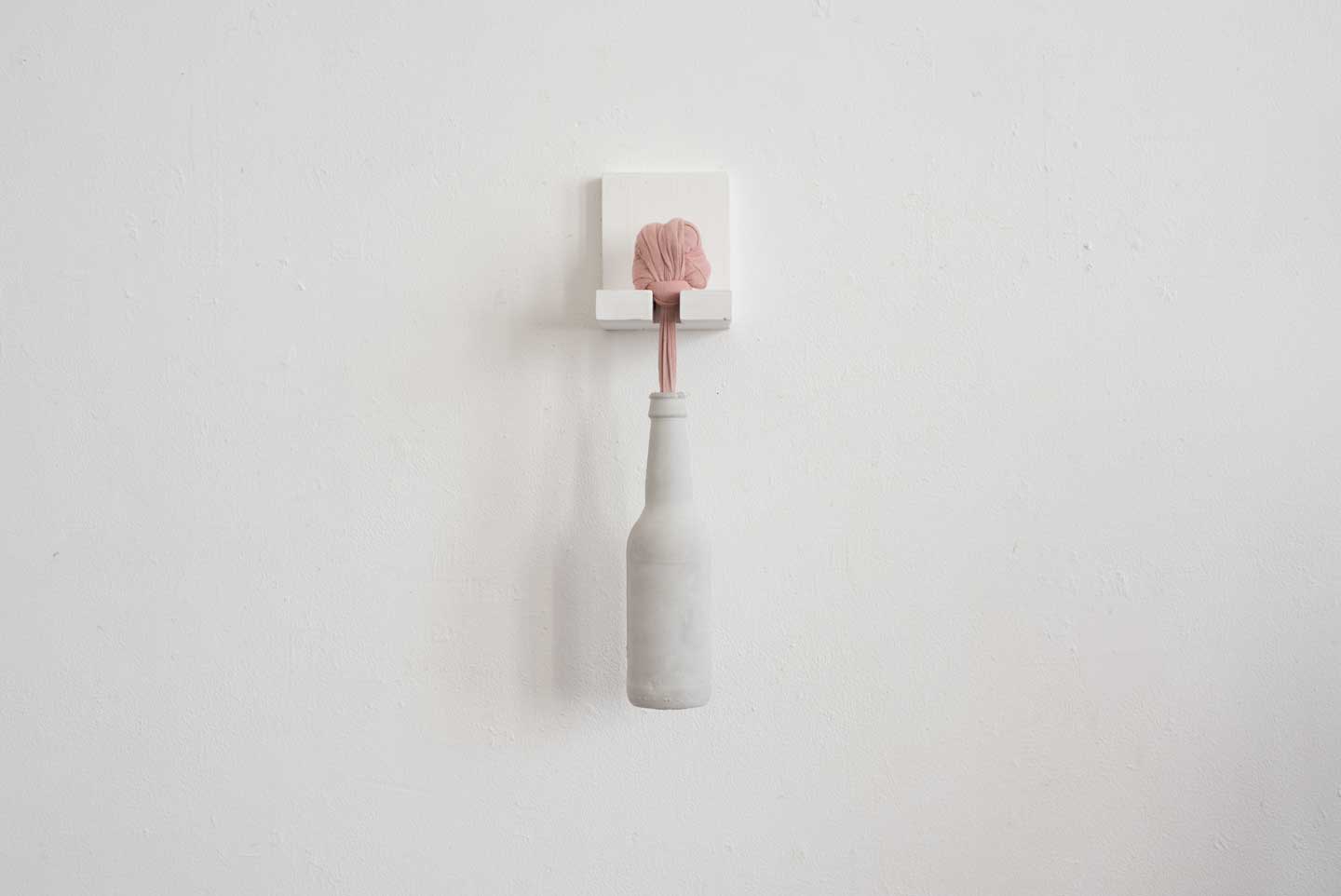 ‘Together, hand in hand, with our matches and our necklaces, we shall liberate this country 13 April 1986’ - Winnie Madikizela Mandela (Detail) 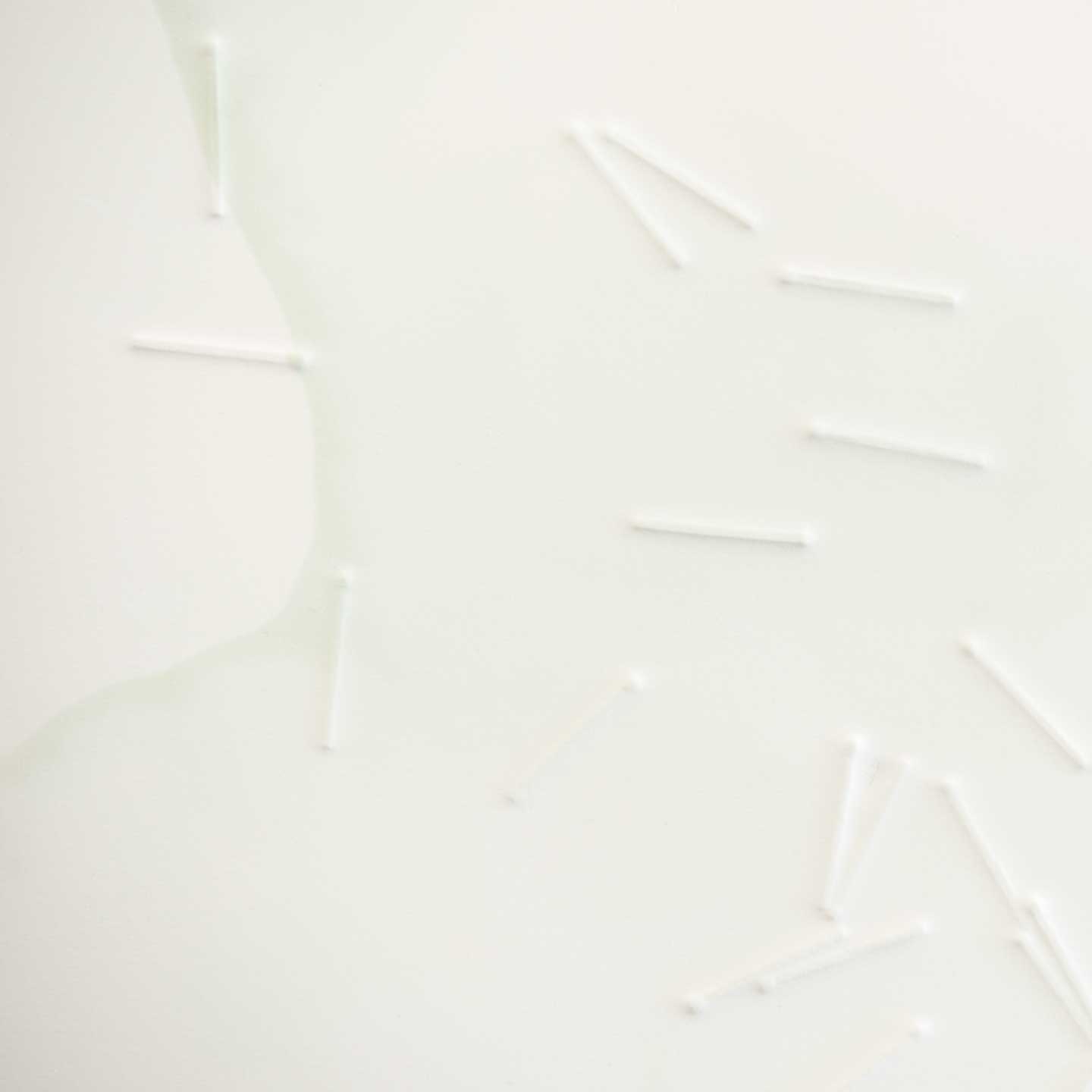 WHATIFTHEWORLD is pleased to present Qokobe, a Solo Project by Lungiswa Gqunta.

‘Together, hand in hand, with our matches and our necklaces, we shall liberate this country 13 April 1986’ –  Winnie Madikizela Mandela

In reading Lungiswa Gqunta’s body of work Qokobe, an overarching sense of discomfort is key. The smell of petrol is pervasive, and the overwhelming quantity of glass bottles stuffed with fuel drenched fabric, reference, and at times embody the globally administered home-made explosive that is the petrol bomb. These weapons of revolutionary violence litter the walls and floor, and serve both to envelop the senses of the viewer, and to expose the kind of racialized, classed, and gendered injustices at play that are made ‘invisible’ by the South African rainbow nation fairytale, and are in urgent need of destruction.

In frequent use of the petrol bomb, Gqunta fast forwards the often gentle, liberal, ‘nuanced’ conversation that art lovers seem to pride over more difficult self-reflective critique, and speaks directly to the urgent need for the decolonization of not only institutions, but the larger landscape. In calling for absolute destruction of a white owned status quo, there is an urgency placed on practical breakages, ruptures, and pains, in order to begin to breed space that centres around all black bodies.

Of course, the work is more complex than this, and the gendered aspects that inform process allow it to speak on numerous levels. There is a play between the use of softened fabric of used bedsheets- a domesticity that reminds us of a constructed femininity- coupled with the frequently referenced Black label beer bottle, whose marketing has intentionally been conceptualised according to a very specifically constructed Black masculinity. These materials in combination, are the recipe for a petrol bomb, a tool used historically against perceived oppression and injustice. In combining these selected materials, Gqunta chooses less to explain the complexity of ‘black pain’ to a white audience, and rather opts for the expression of it as action that directly implicates, in this case, the typically white Cape Town art viewer.

Having grown up in a home where familial relationships were irrevocably intertwined with alcohol, Gqunta’s first-hand knowledge- the coming of age in a shebeen-household- is rife with complex tensions and contradictions. In this atmosphere, the relationships of domestic masculinities and femininities are interwoven with a close, dependent relationship on alcohol- a substance providing income, education and assets, and simultaneously breeding addiction, pain and trauma.

The presence of alcohol in the home, as a substance symbolic of both livelihood- assets, property, education- and pain only intensifies already contentious and oppressive domestic dynamics, breeding a number of tensions, not least of which is the woman’s relationship with substance abuse, in which societal taboos dictate it to be kept secret, or perhaps rather unspoken. In Gqunta’s work, this ‘unspoken’, this secretiveness is symbolized by the empty glass bottles, which begin to provide a channel through which to speak back to these more interior dynamics of power.

Of course, the repurposing of these bottles into weapons of guerilla tactical violence, speaks both to a reclaim of agency, but also to the radical intention of that agency in addressing systemic violences of the nation that have often involved the use of alcohol.

We can recall, and easily recognize, in South Africa, the devastating effect of the dop system, in which alcohol addiction was engineered and perpetuated in the black farmworker population by white farm owners, thus enabling the manipulative use of alcohol as payment for Black physical labour. In using this highly strategic method, an exploitative exchange built on dependency was legitimised, where Black people, under colonial and apartheid rule became used as tools for white wealth, upon land that had once been stolen from them. It is this divisive and destructive power of alcohol that we see functioning both in interior domestic spaces, as well as in the larger spatial division of colonized nations, that drives Gqunta’s material choices in Qokobe.

With the historic effect of the dop system very much alive today, alcohol begins to act as the symbolic obstacle between enslavement and freedom, and thus, the bomb is created as an act of protest, a tool used in the realisation Black humanity, and an innovative moment of liberatory revenge in preparation for the future.

The act of converting the subtle, more slow weapon of alcohol, belonging to the colonizer, into the fast-hitting, physically tangible petrol bomb, as the physicalized retaliation for long endured suffering, is a mode of fighting back that is all too relevant in the contemporary art world of South Africa. The materiality of the petrol bomb itself is a mode of appropriating the oppressors’ tool for the benefit of the oppressed.

The dop system then provides a useful metaphor in understanding the way in which Black people have historically been appropriated as tools of labour, of creativity or of culture in providing white capital. The necessity for the destruction of this system is urgent, and Gqunta’s Qokobe is unapologetic in its absolute disregard for spaces and systems whose material and social wealth is dependent on Black exploitation.