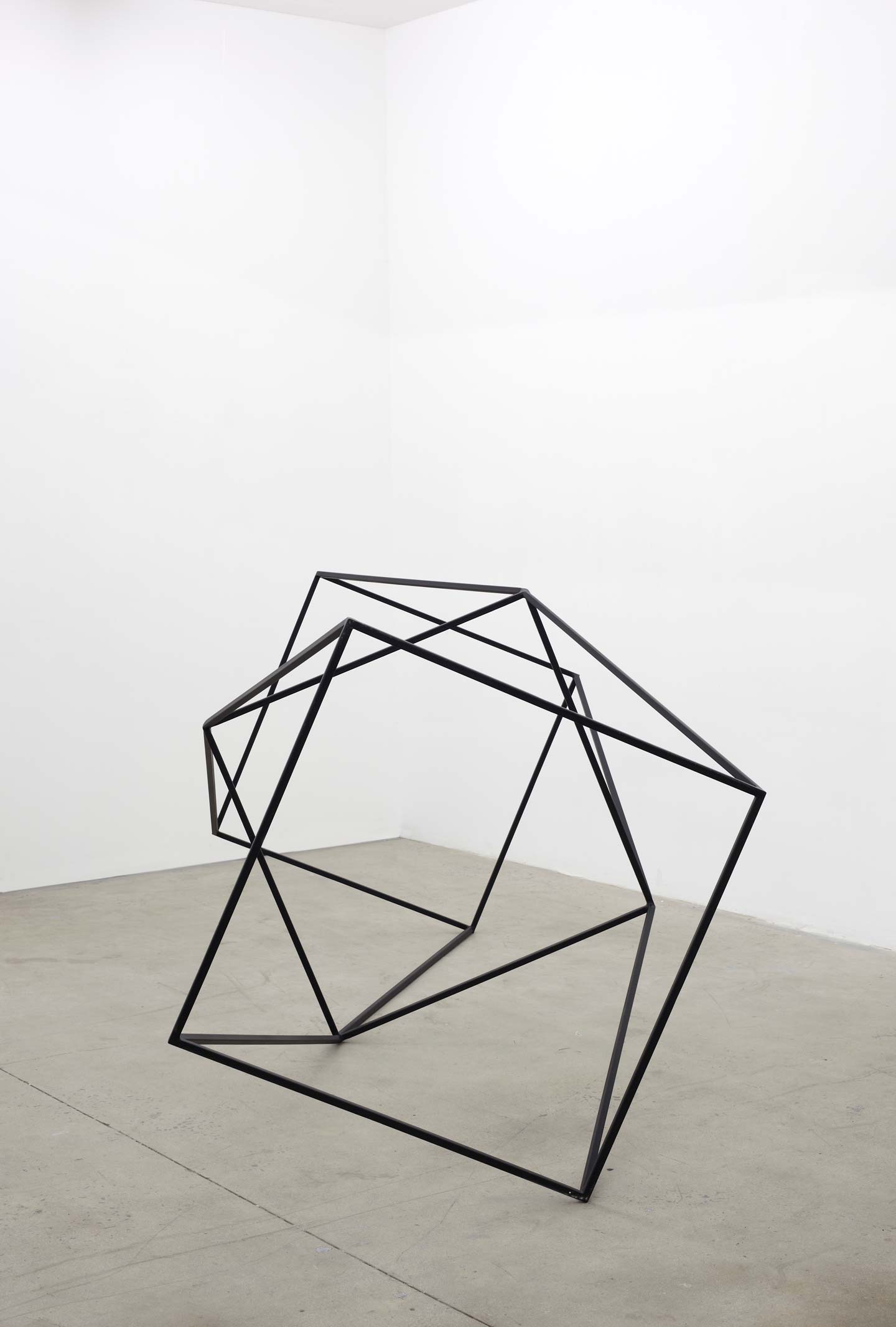 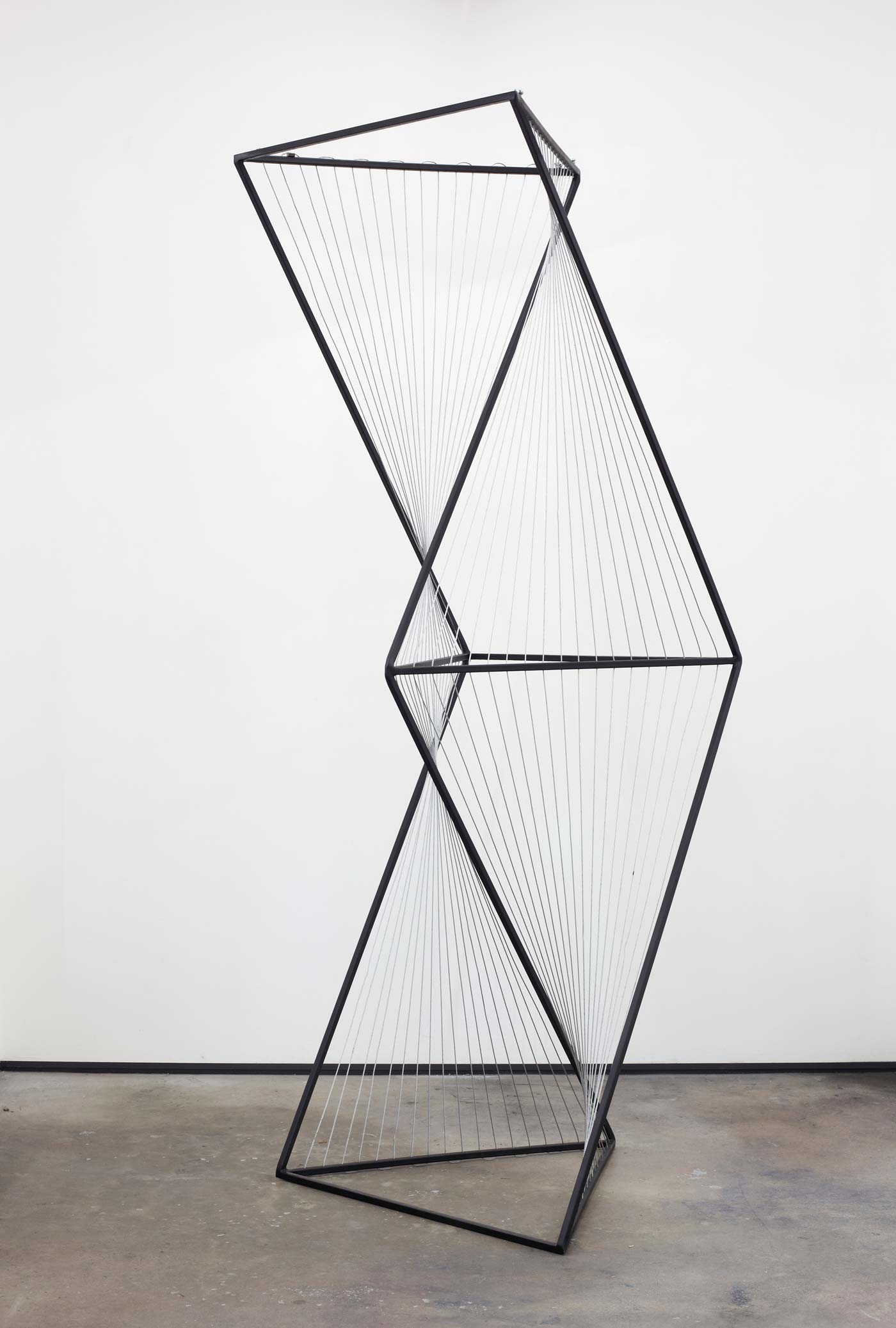 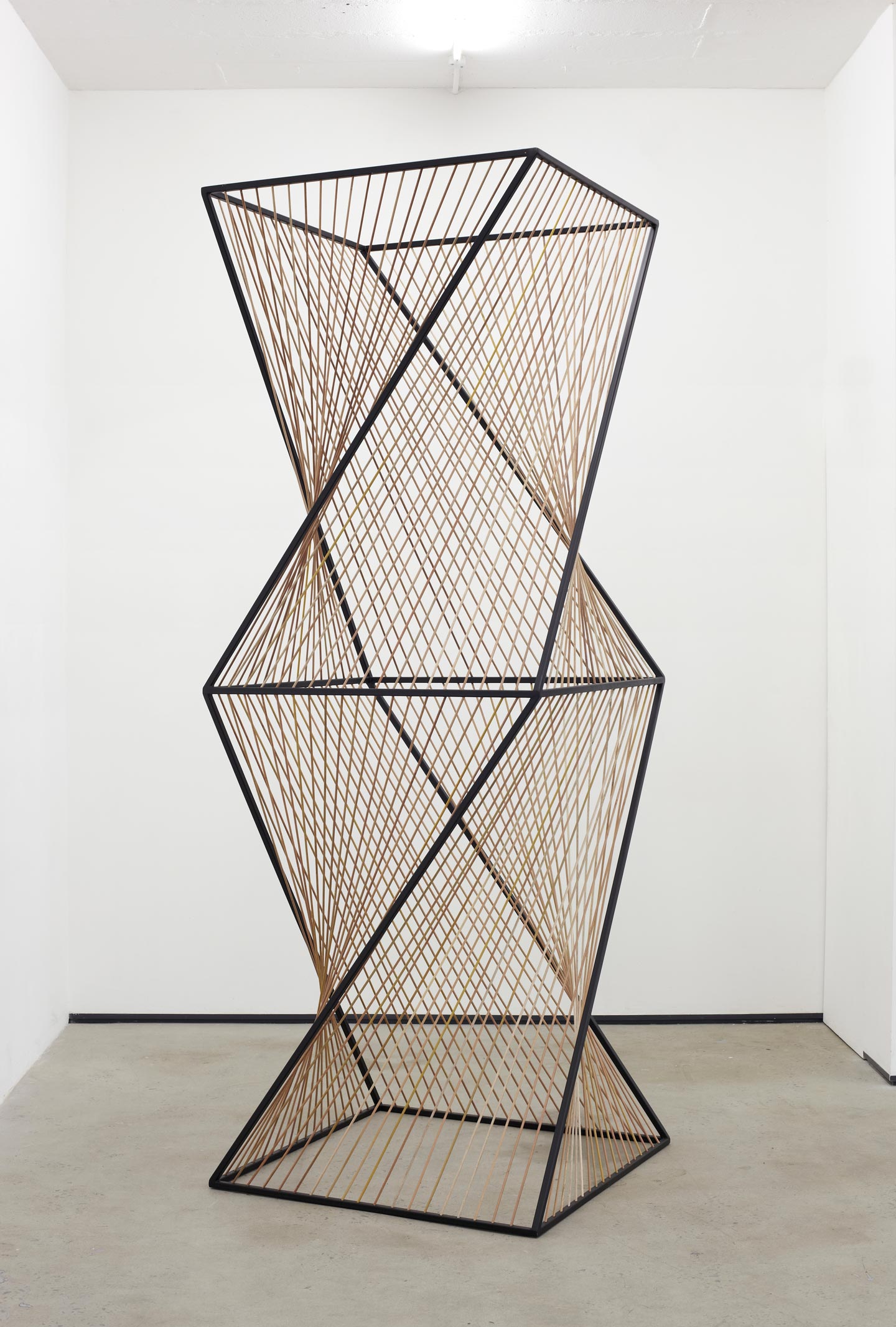 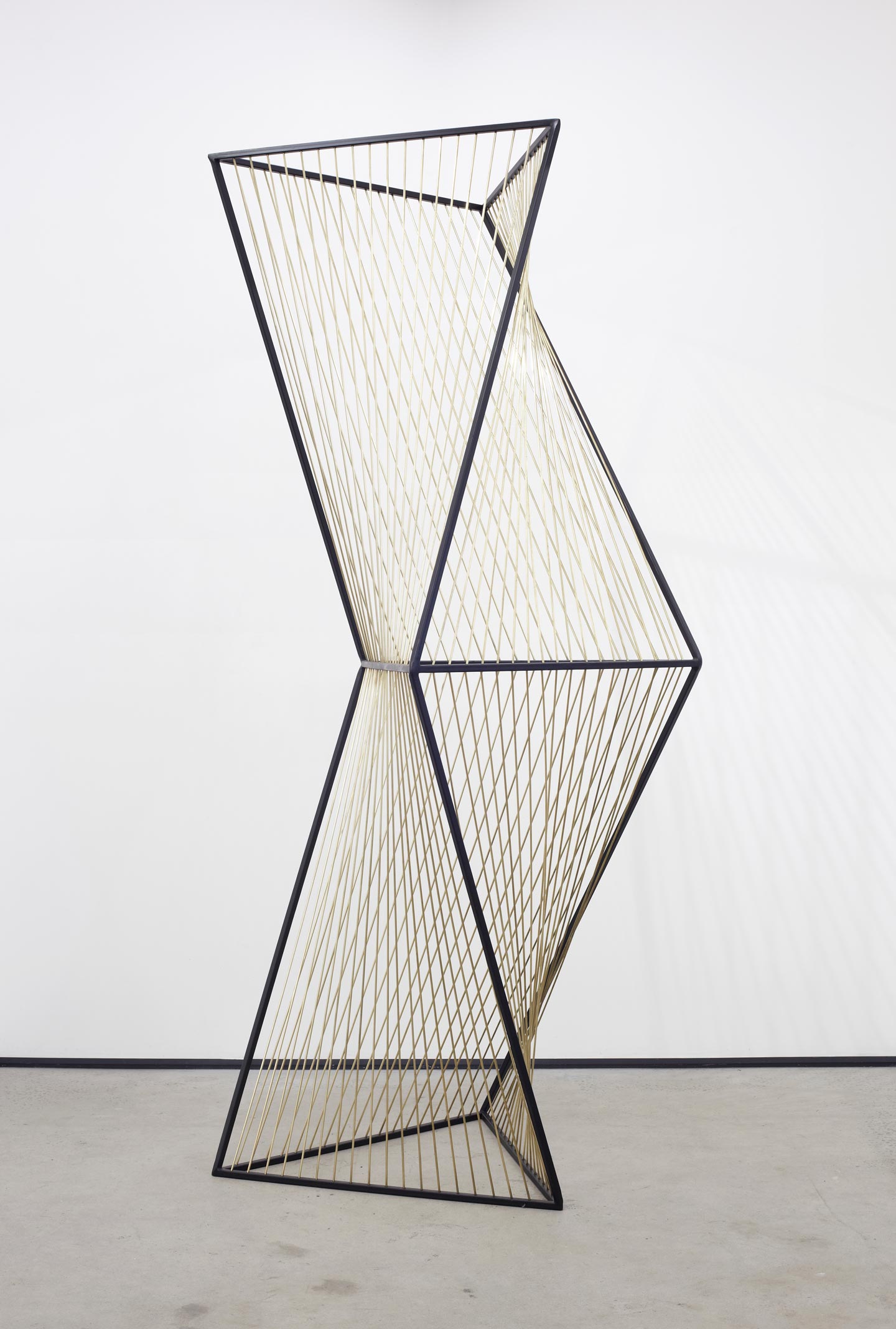 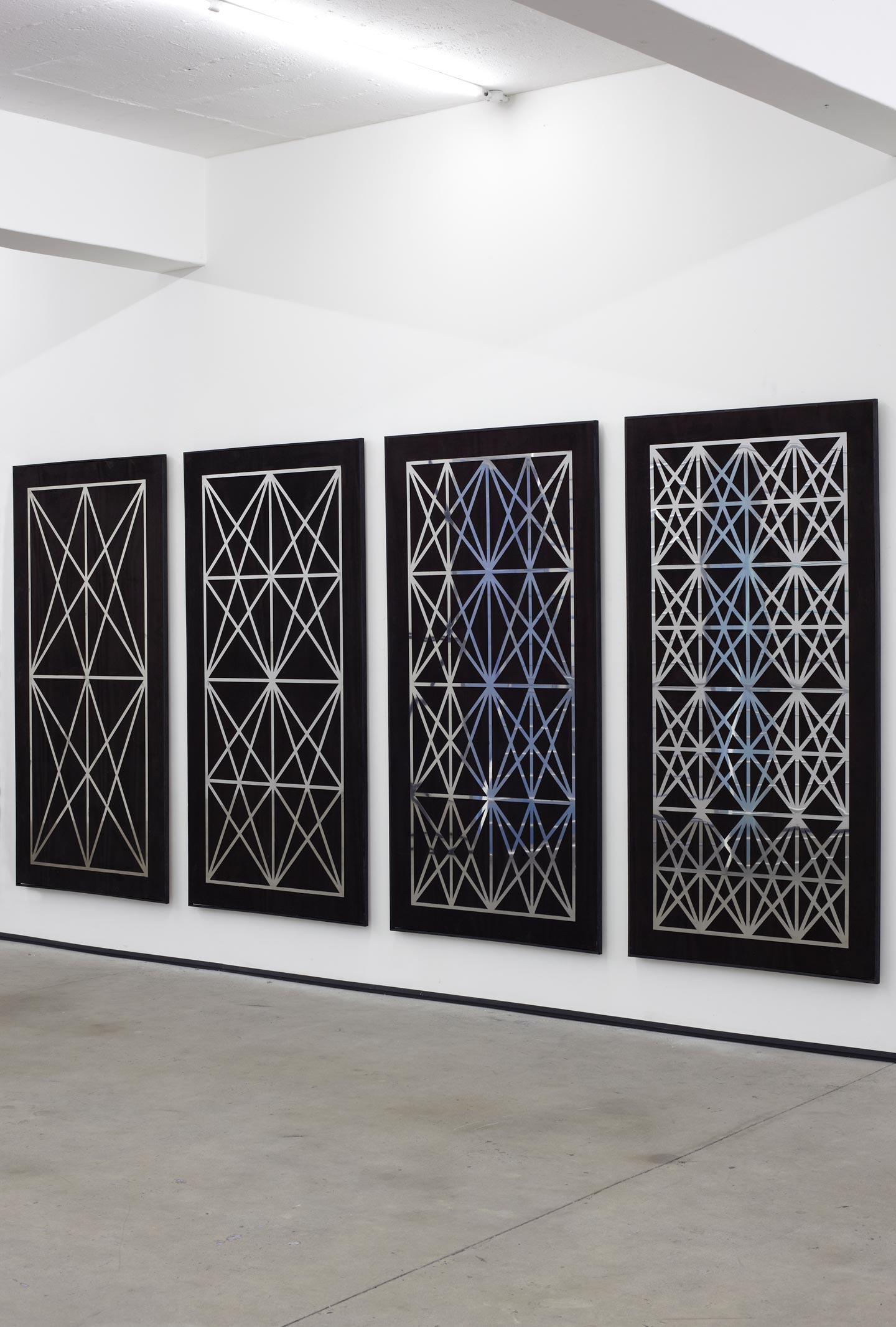 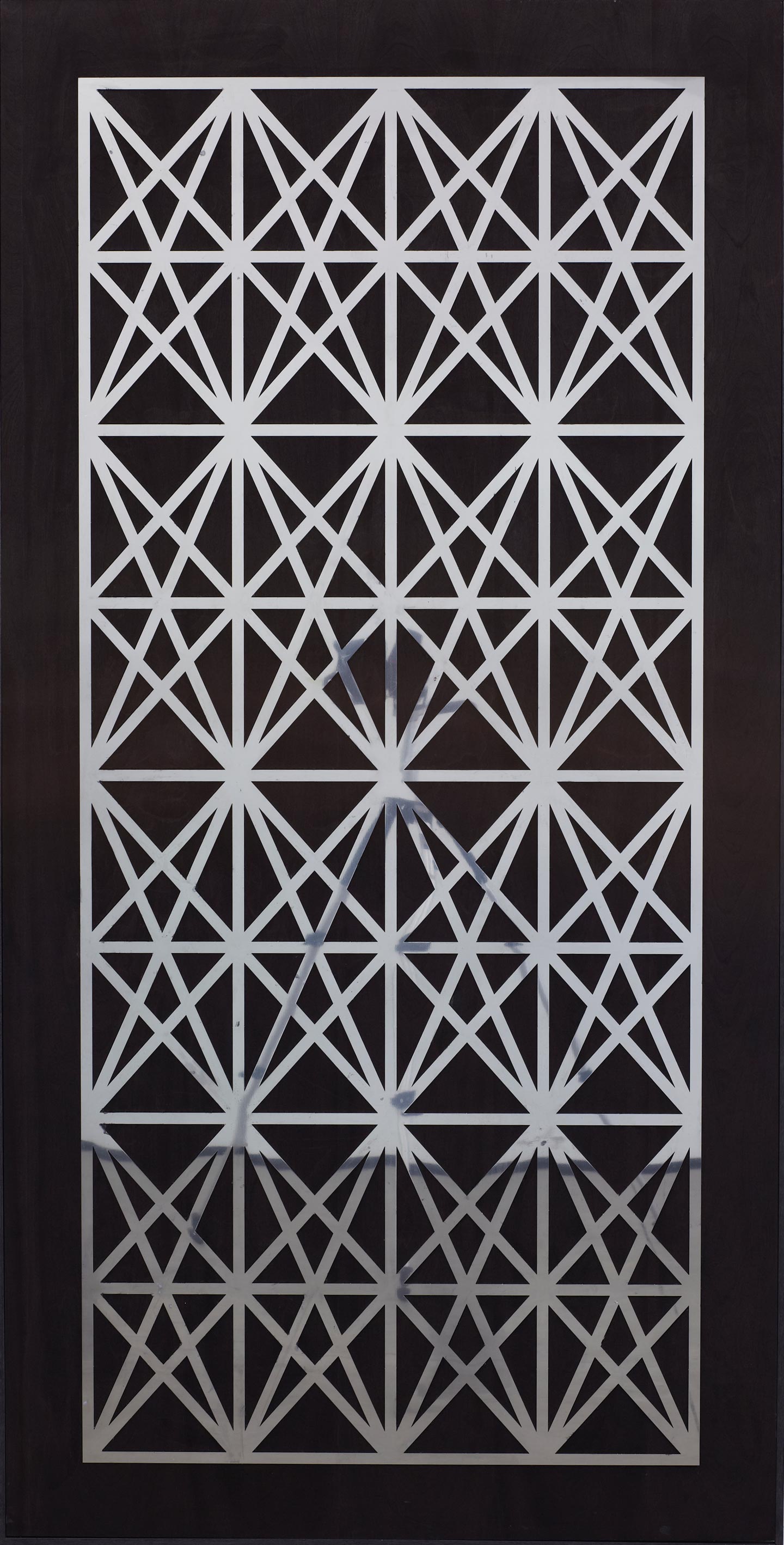 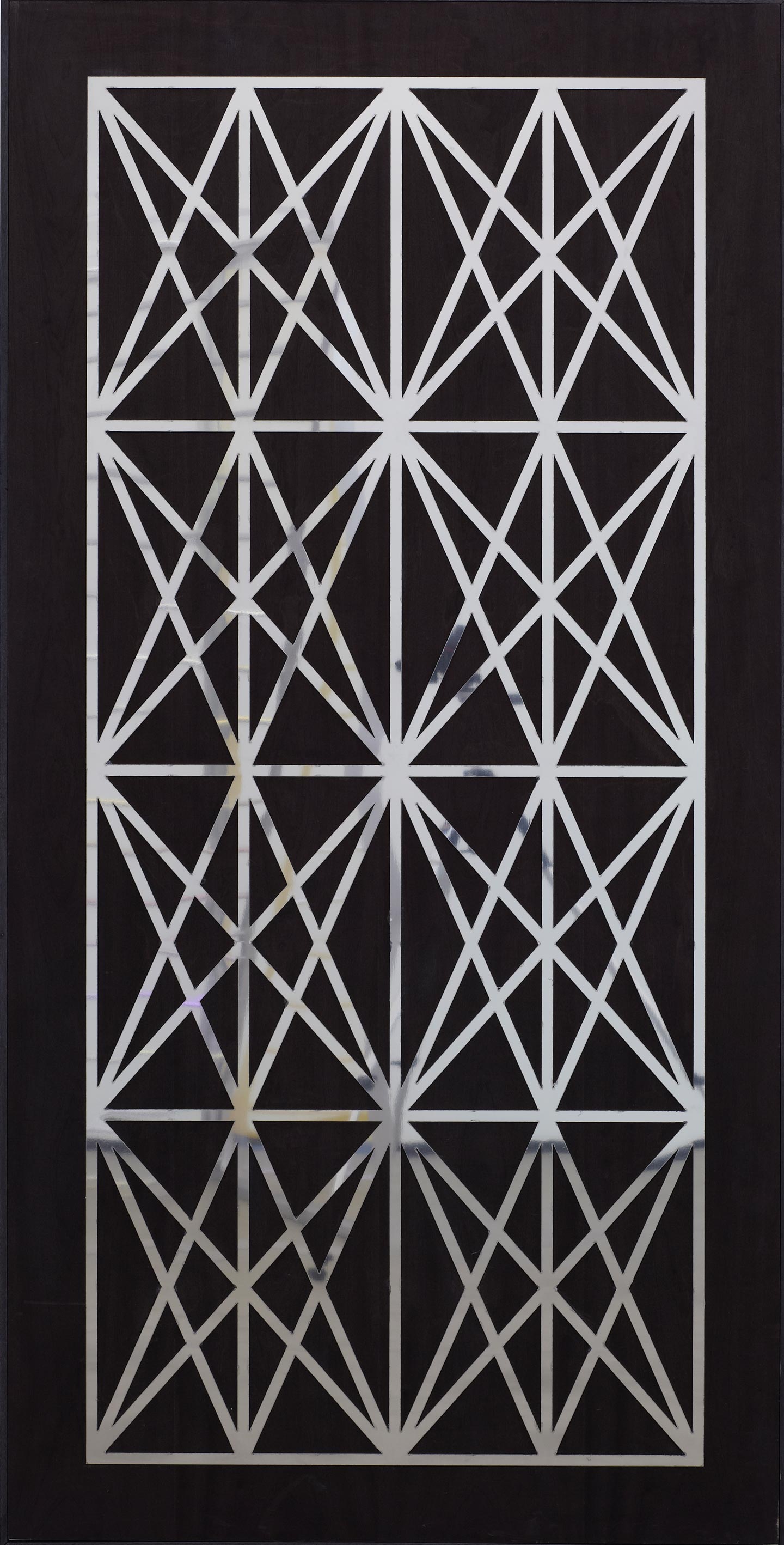 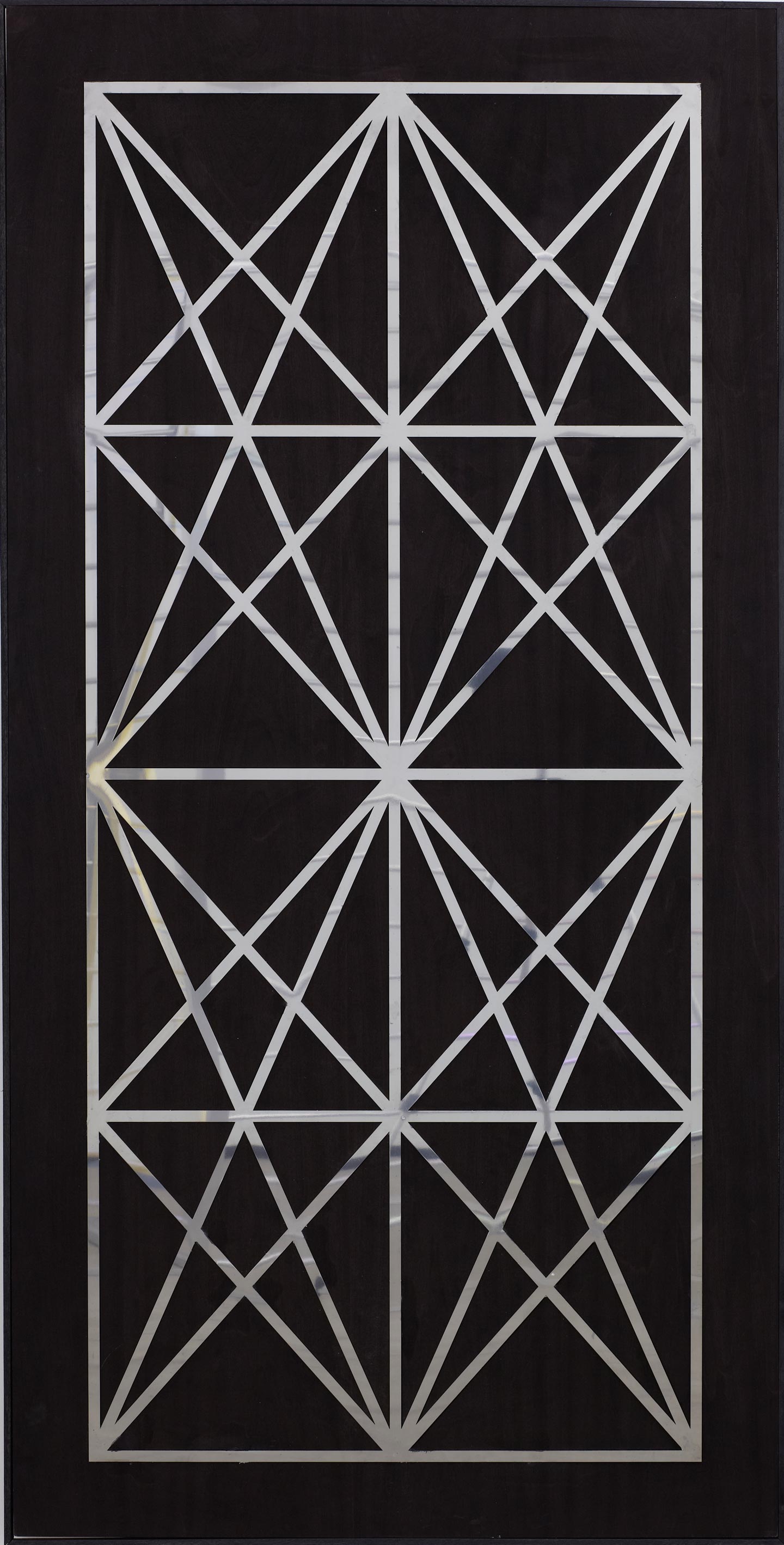 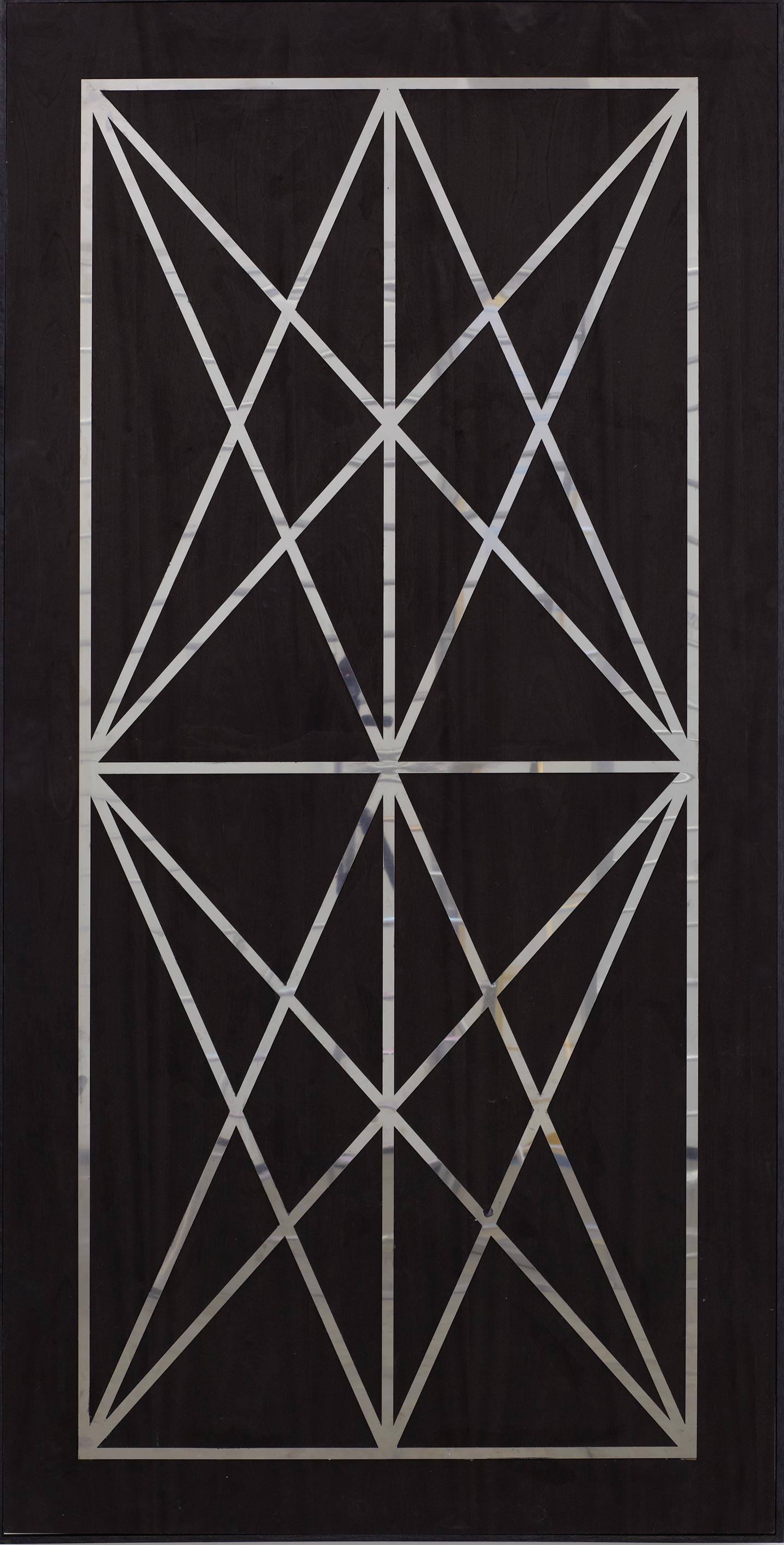 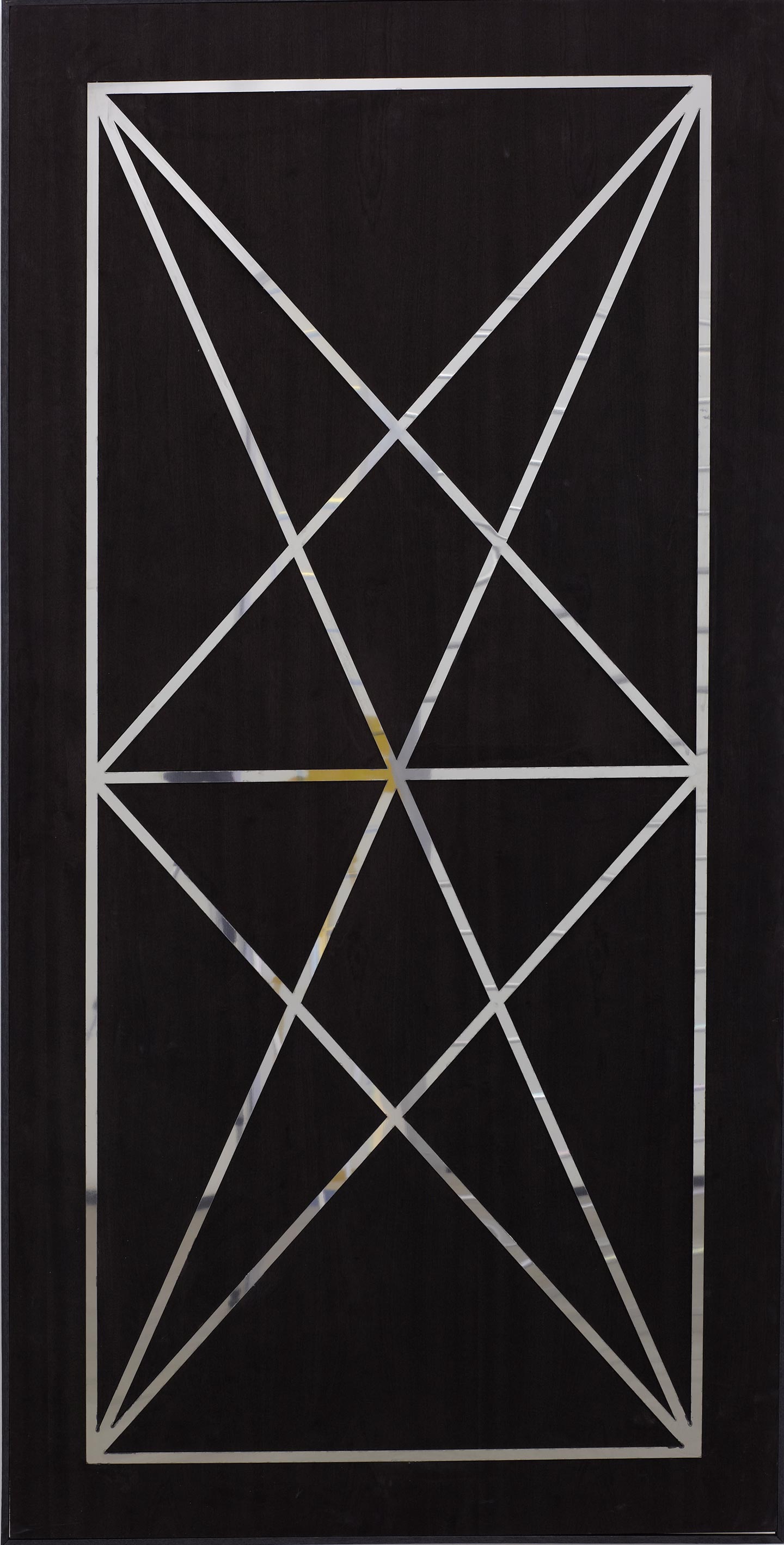 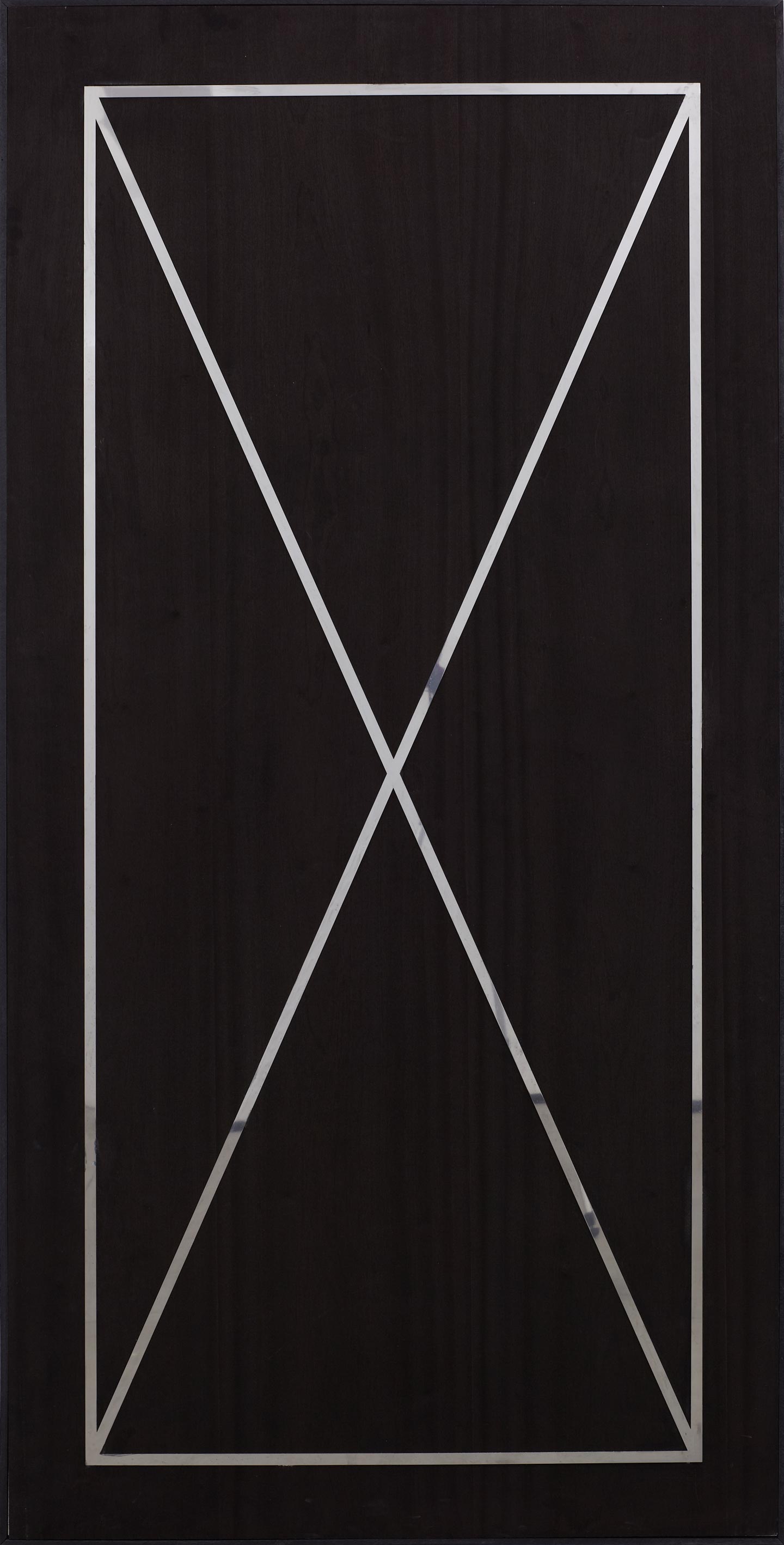 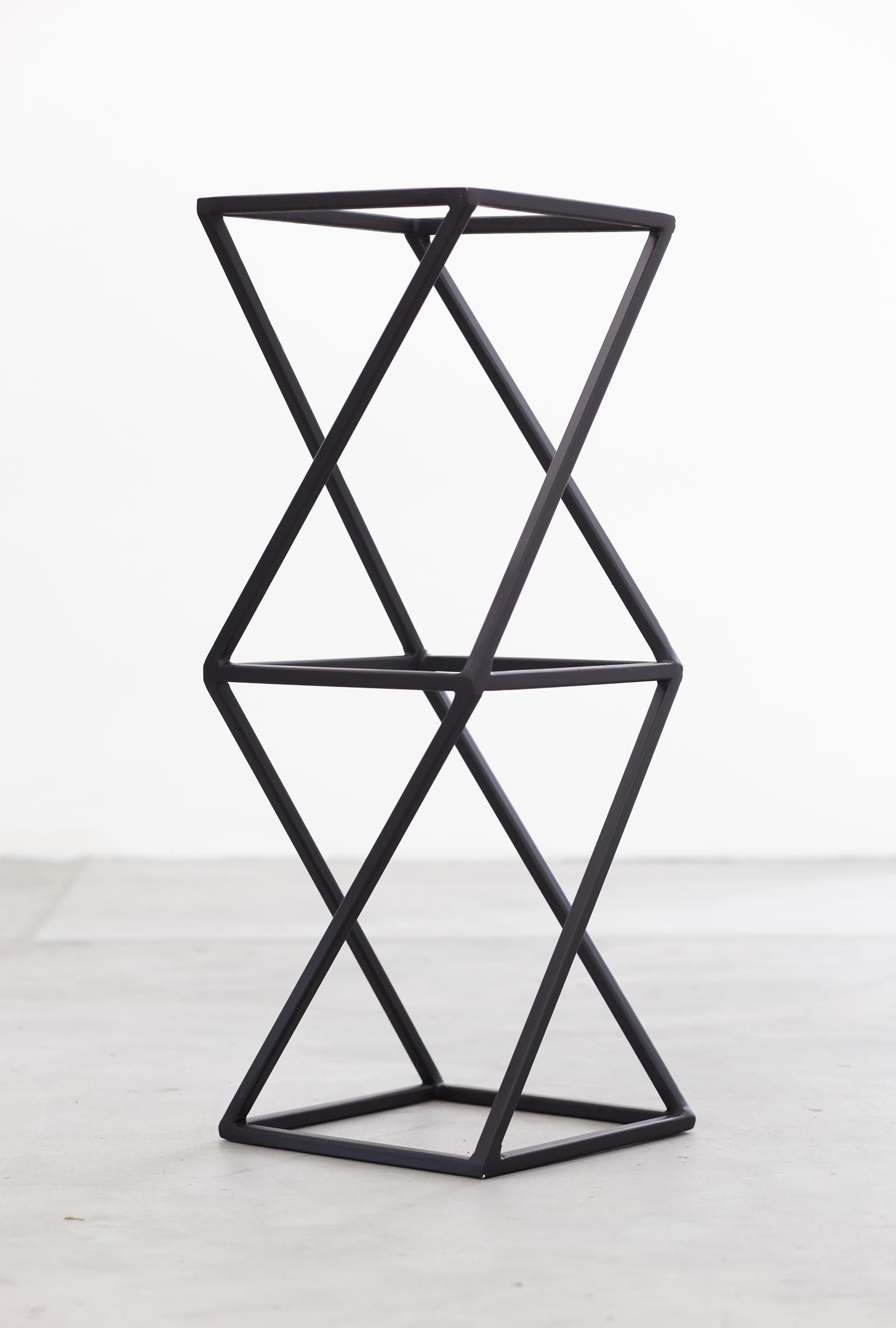 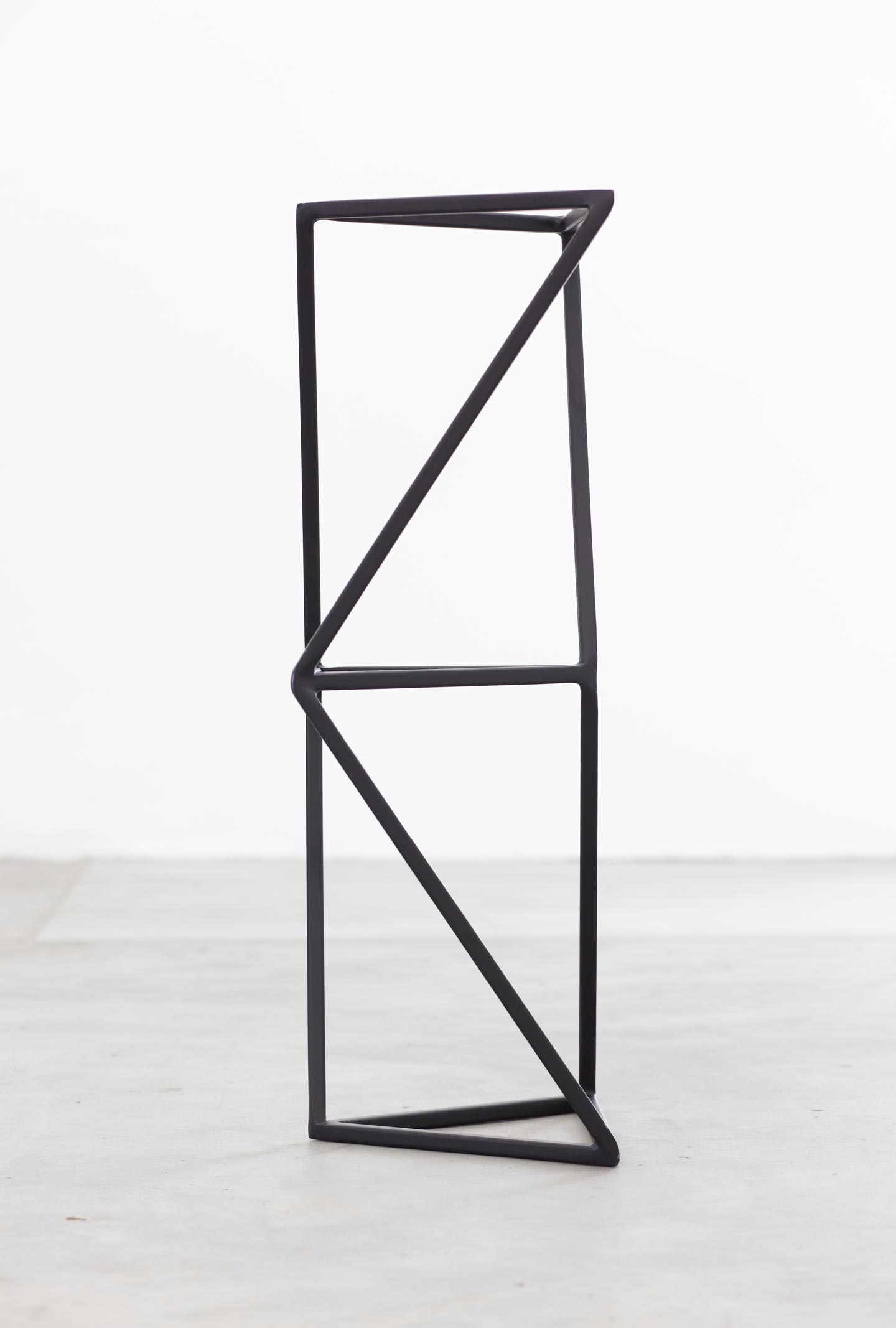 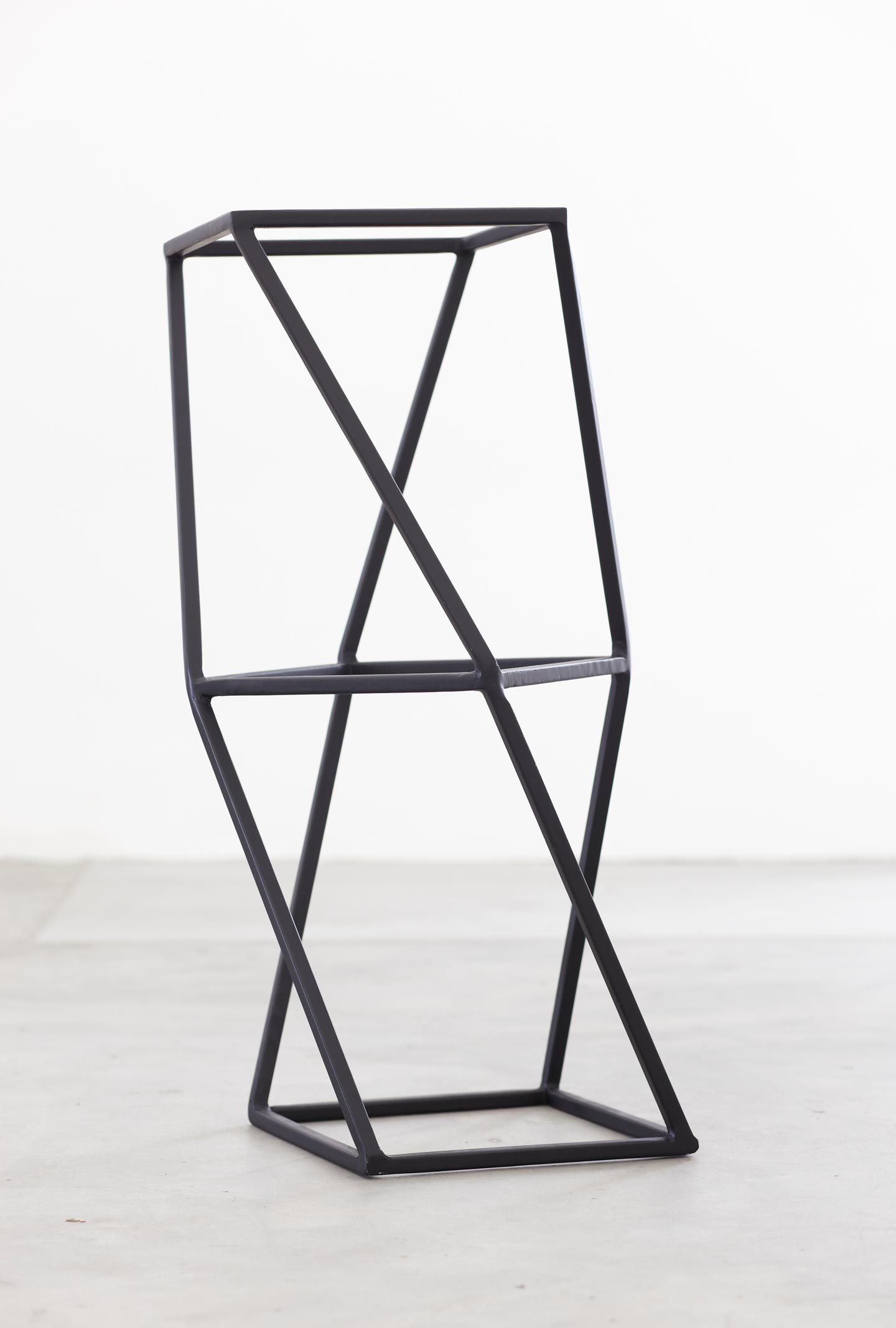 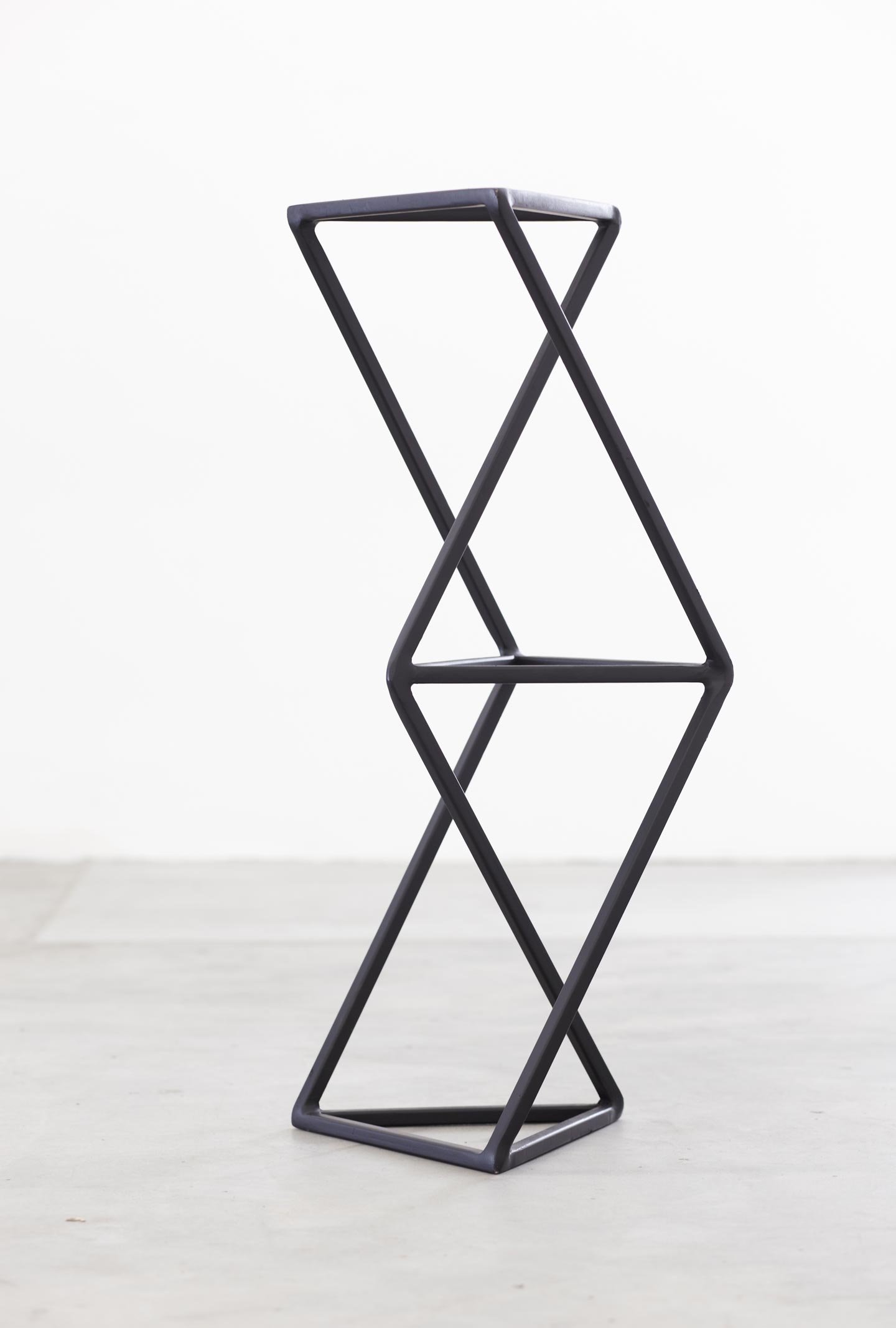 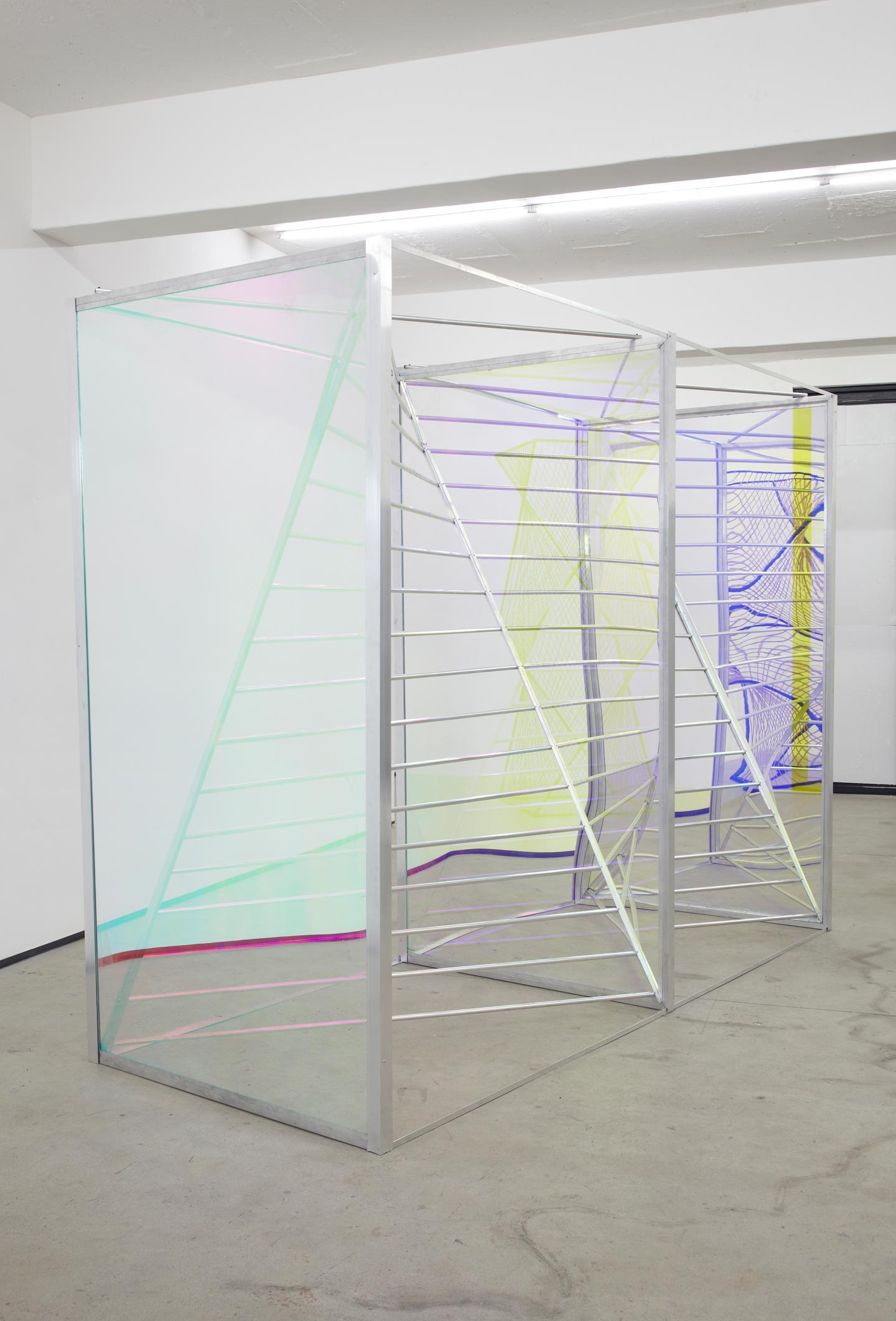 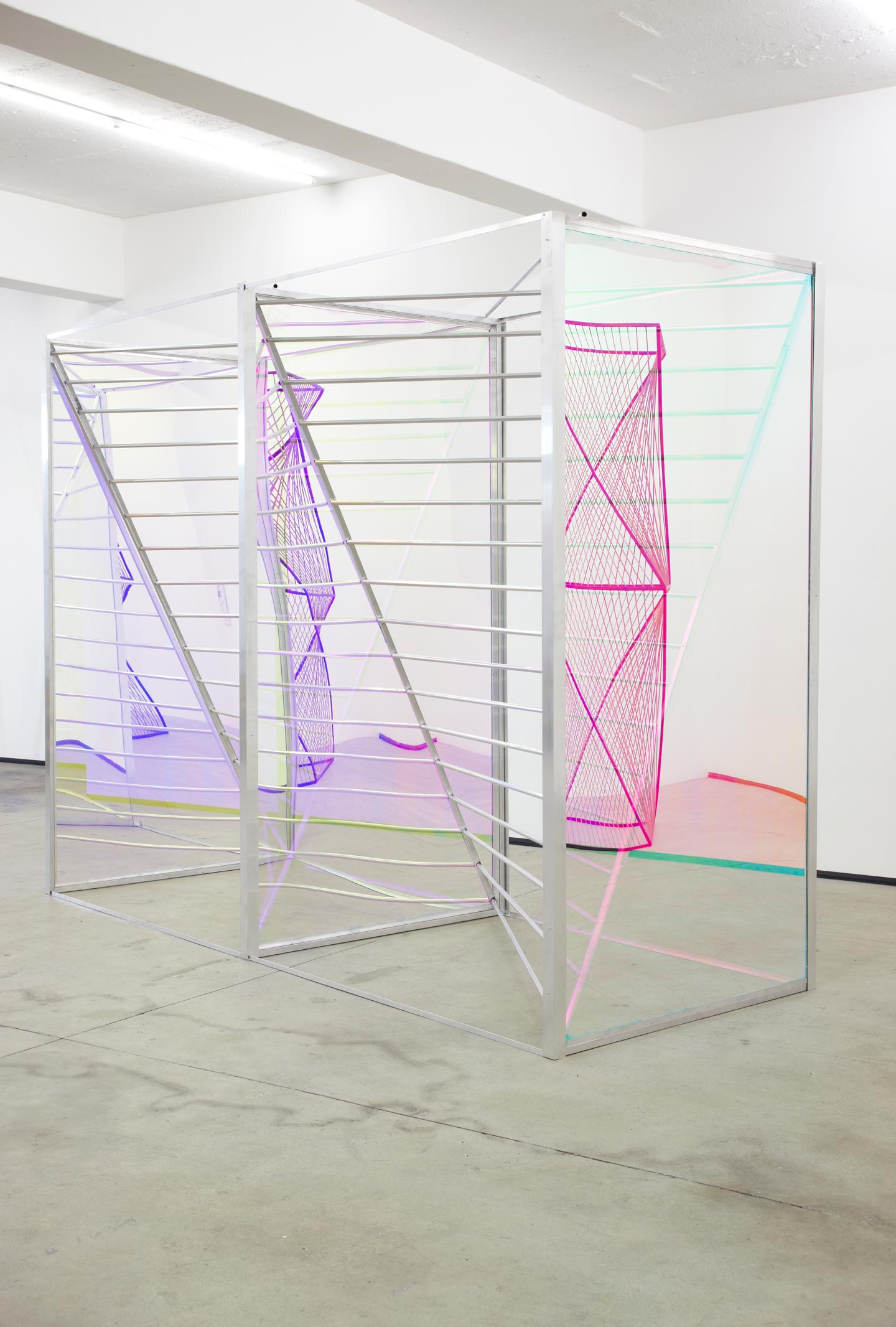 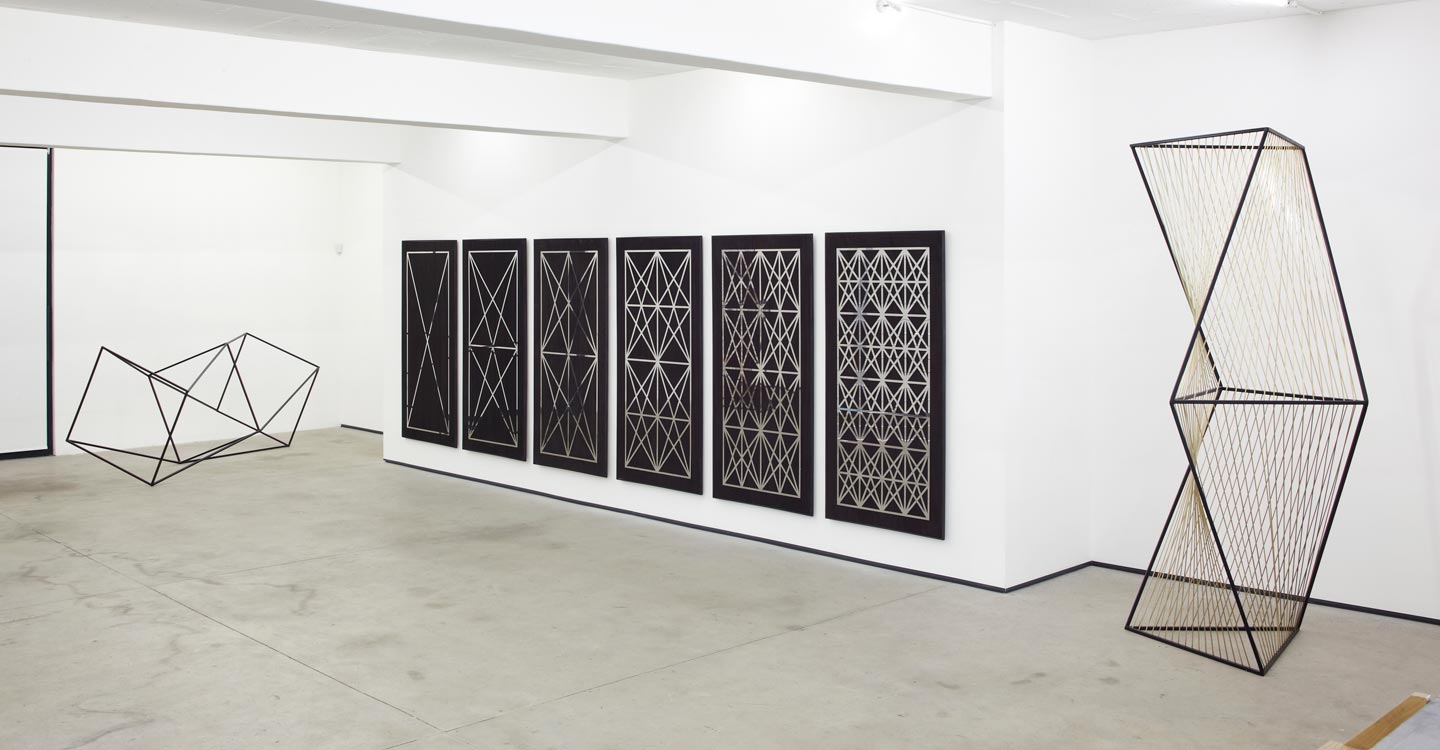 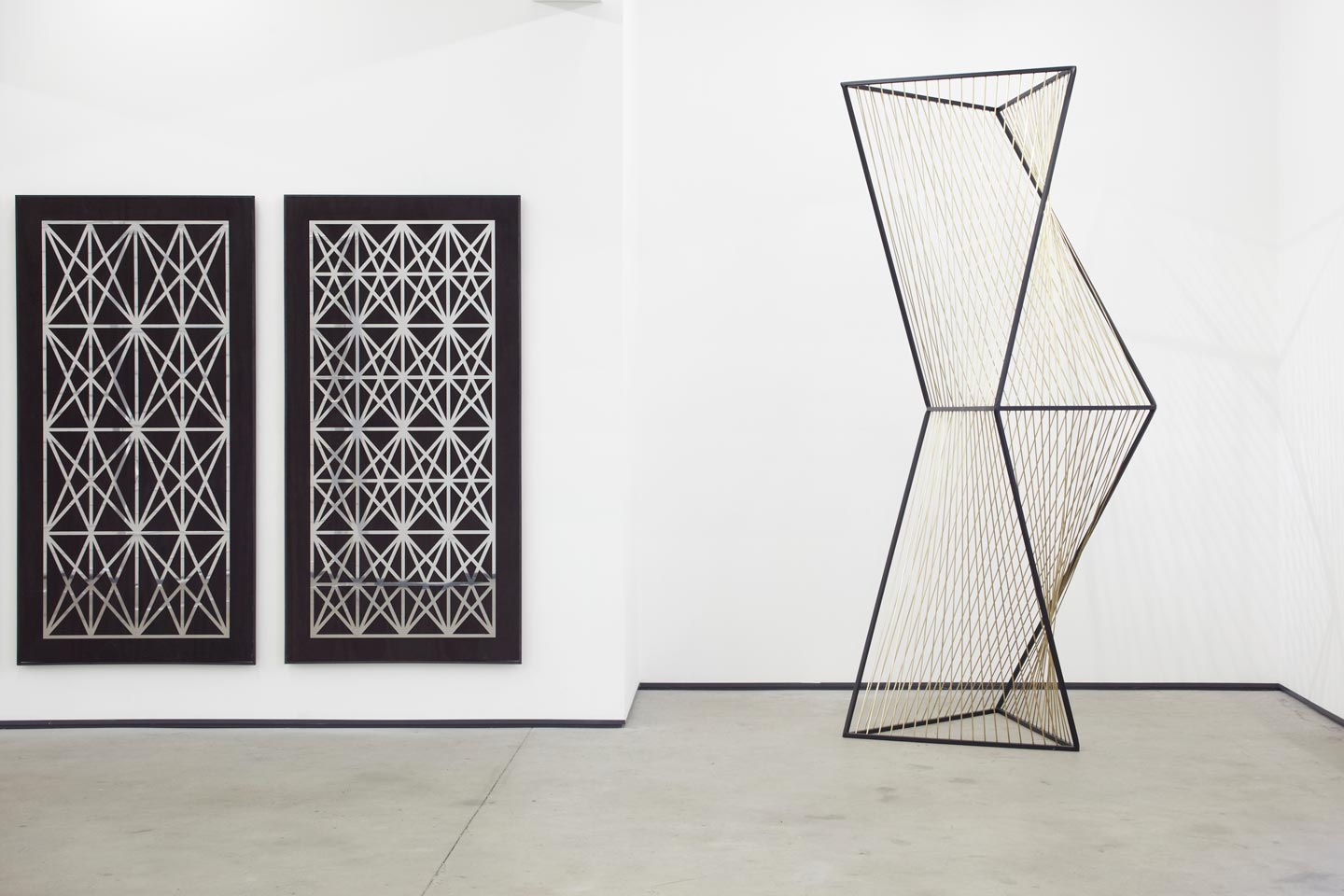 WHATIFTHEWORLD is pleased to present Pattern Language by Rodan Kane Hart, an exhibition of new sculpture, sculptural inlays, and installation.

In this exhibition Hart continues to explore experiential structures and sculptures. Inspired by architectural forms found in the urban environments of his native Johannesburg and Cape Town, his recent series of steel sculptures explore the notion of generative shape, pattern and form in relation to the viewers’ experience. These works attempt to stimulate a heightened emotional response through their illusionistic and fragmented forms.

Hart’s most recent solo exhibition titled Structure (2013) presented a series of minimal steel sculptures, drawings & books investigating the ideological impulses that are revealed when manufacturing tectonic forms and how a better understanding of these impulses allows a more complex reading of these built environments. Using sculpture as a lens through which to view historical and spatial contexts, Hart creates shifts in context, which in turn become generators of experience. Activated by the movement viewer the shape and form of the work unfolds as time and motion proceeds.

Referencing the theory outlined in pattern language Hart focuses on the notion of pattern in a broad sense. Within a sculptural and visual paradigm pattern is deployed to track problem solving in a context of design as well as social transformation and urban environments. The underlying theory manifests in layout, city grids, paths of desire and built form, social interaction, human inhabitancy, connectivity and conversation.

A pattern language details how individuals could be empowered and equipped with the tools and language responsible for the design and construction of communities that reflected both their interests and those of the broader public. The book attempts to expose the function of language within design, the authors mention that in designing environments people will enviably always rely on certain visual ‘languages’ that allowing them to coherently articulate and communicate an infinite variety of designs within a formal system.