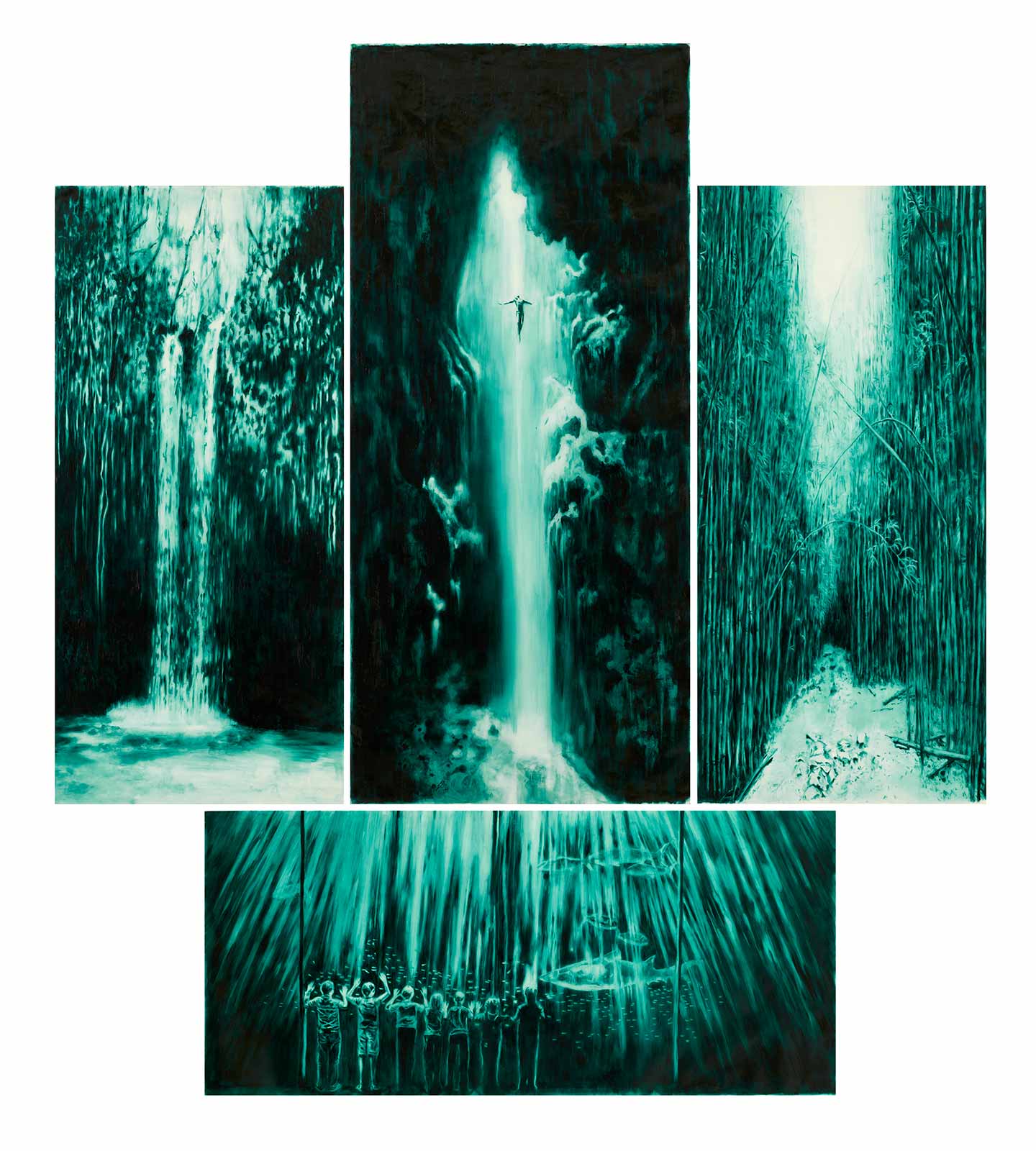 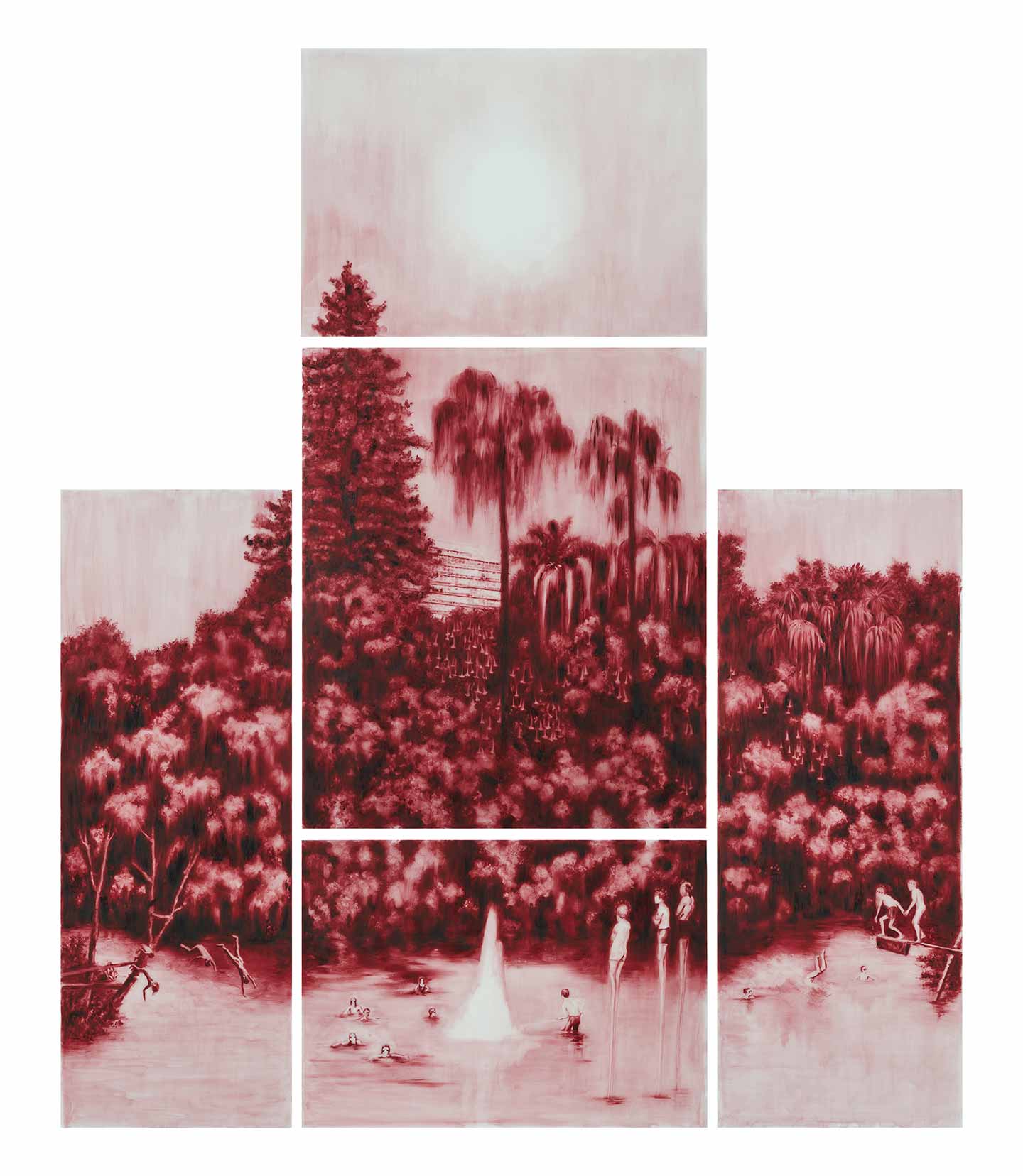 The Past Was More Than Prologue 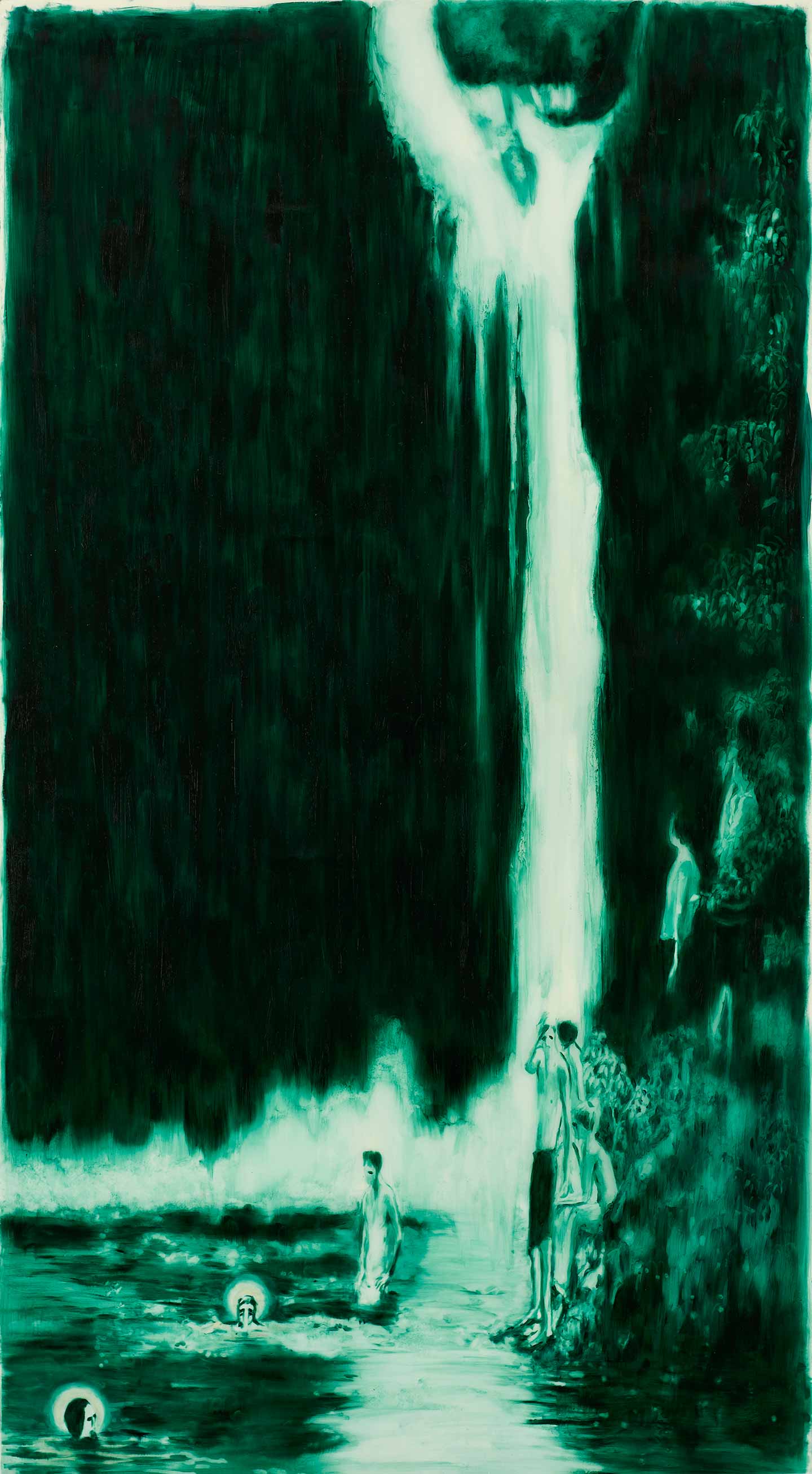 They Pour Sleep on Their Heads

Surrounded by Trappings of Rank 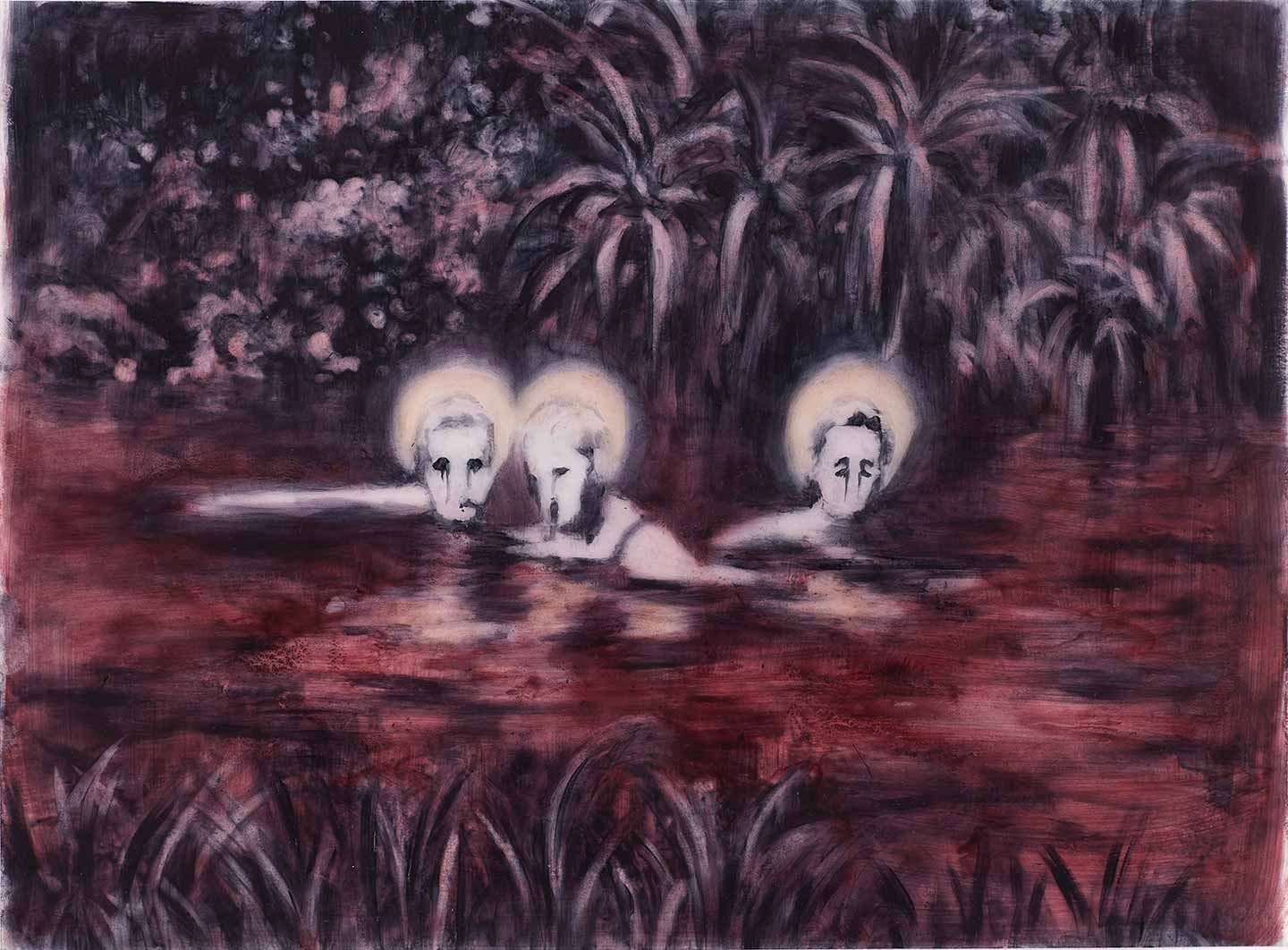 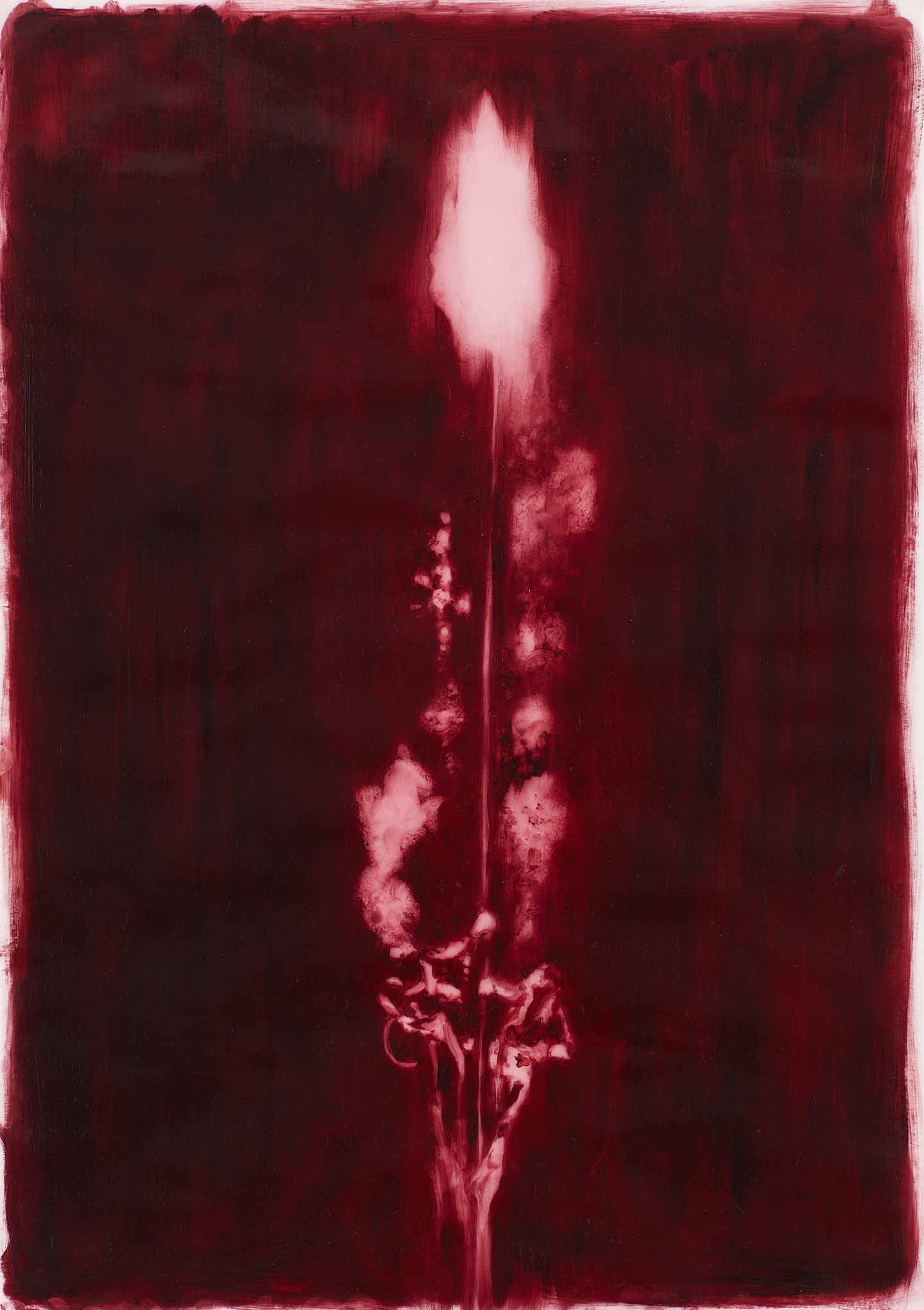 All is not Gold that Glisters 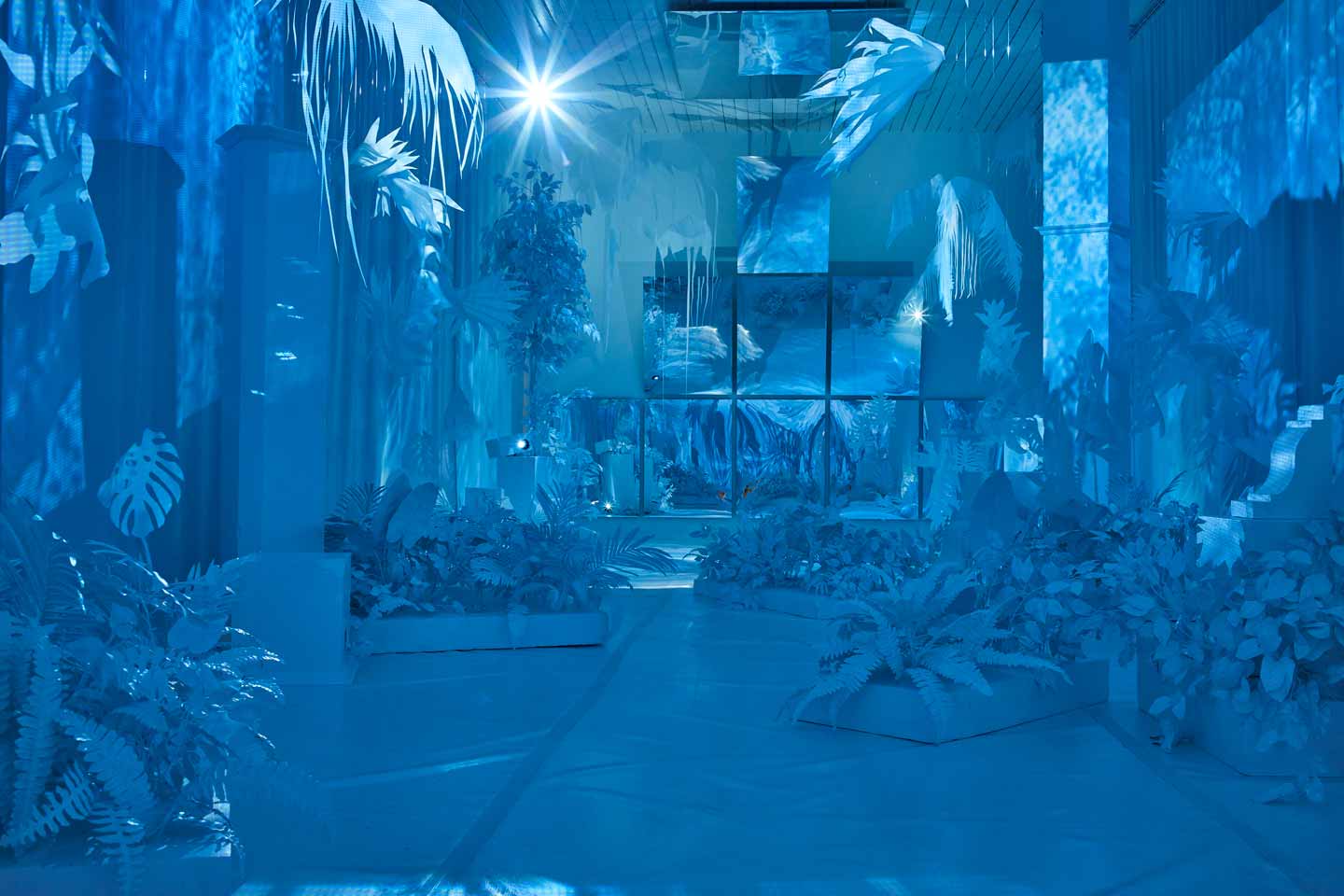 Out of Many Waters 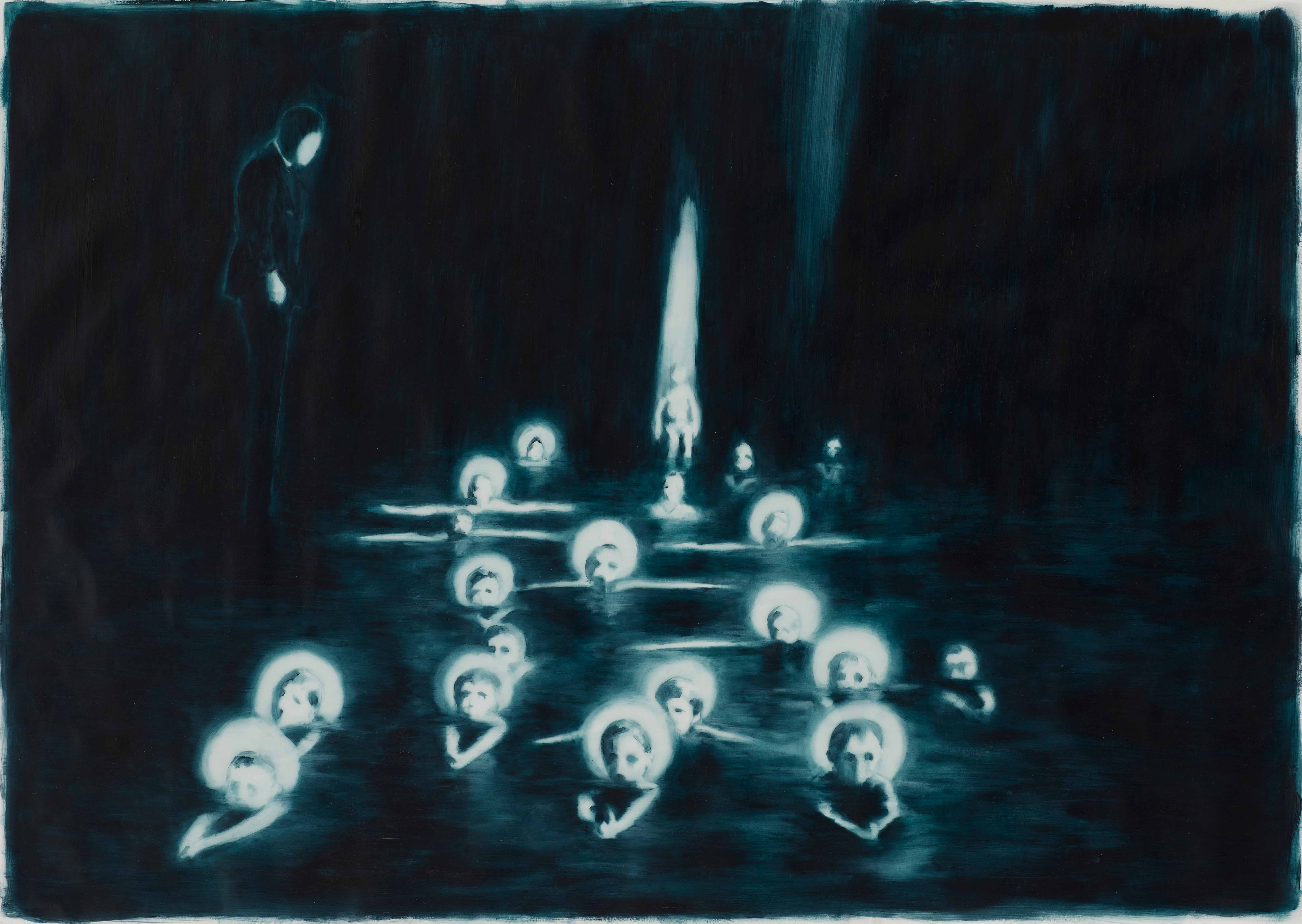 Those–dying then,
Knew where they went–
They went to God’s Right Hand–
That Hand is amputated now

Better an ignis fatuus–
Than no illume at all–

Perhaps at this moment in the world’s history we are experiencing the greatest loss (as opposed to lack) of faith ever witnessed. I am thinking here in spiritual, rather than purely religious terms. Now that science seems to explain everything (though few ordinary mortals understand that science—and may indeed have faith, blind faith, in that) the spiritual seems to be at an all-time low. We cease to be surprised by mean-spiritedness, cruelty, greed, prejudice or hatred; rather we take pre-emptive action against these or cosset ourselves with privileges, luxuries and trivialities as talismans against them while others suffer. Similarly we are rarely astonished at everyday miracles such as life, love and the beauty of nature; rather we trammel them and seek to overcome them. This, I believe, is an aspect of the world into which Ruby Swinney’s paintings make a profound and piercing intervention. She seeks out moments – small moments perhaps – that hint at transcendence over that which is taken for granted and in so doing offers a light that shines upon a possibility that exudes hope.

The artist has titled the exhibition after a phrase that appears in a poem by Emily Dickinson, ‘ignis fatuus’, translated as ‘false fire’ or ‘foolish fire’ and which in scientific terms (so beloved by Dickinson in her poetry) refers to the eerie light or wisps that are sometimes seen over marshy or boggy land from afar – a product of gases emanating from organic material decomposing.  This in turn is sometimes metaphorically used to connote a deceptive or implausible goal.

Indeed a strange, unearthly light does seem to emanate from Ruby Swinney’s work, in part due to her technique of painting with translucent medium on tracing paper but also, I would suggest, due to her subject matter itself: making the quotidian and everyday more magical and strange through unexpected juxtaposition, elongation of figures and creating a realm that sees the world of the human intersect with a creeping reclamation by nature. Perhaps the light that exudes is not from the decomposition of organic matter as much as the rotting of things made by man. There is a clear cynicism at the accoutrements of modern living and (sub)urban civilisation present in her work. For example the sylvan and edenic scene present in the lower register of Prosaic Ritual of Youth with carefree children frolicking in a river is countered by the looming presence in the background of what appears to be an office building or a block of council flats – a place of enclosed and confined spaces, containment and a domestic, hermetically sealed stage for any manner of domestic scenes of drudgery, violence and abuse. The figures to the right of the central bottom panel, with their elevated position provided by their crane-like legs act as watchers over the unfolding events, a trope that recurs in many of Swinney’s works. The idea of the witness or watching is important, I feel, for in looking at these works it is a role that we as viewers also occupy. As onlookers, we are perhaps asked not only to see and observe, but also to act. This then is the transformative element I believe to be present in Swinney’s work: their beauty may be seductive but their uncanniness is also a call for us to do something.

There can be no doubt that western and eastern religious imagery is evoked in these works: the alter-piece, the saintly icon with its haloes, the complex and fantastical compositions of the Hindu paintings. But I would suggest that this is secular oleography and a scenography created by engagement with a deep understanding of the balance between that which humans have created and that which nature desires to make its own again. The spiritual dimension is obvious but also elusive. The artist is a mage, perhaps, but she demands that we provide the final activation for the magic ‘to work’. This is the most wonderful aspect of Ruby Swinney’s work, in my view. They cannot just be passively ‘looked upon’; our own imagination is needed for the final act to be played out.

A strong influence on the artist in making these works is J.W. Goethe’s fairy tale “The Green Snake and the Beautiful Lily”, a complex, esoteric and mystical story that features the symbolic bridging of water through sacrifice and the desire to find the true meaning of human existence through the purifying nature of light, initially provided by will o’ the wisps. That light and water are constant features of Ruby Swinney’s work needs hardly be pointed out. Goethe’s story is generally regarded as the first example of the Kunstmärchen, or artistic fairy tale: a genre in which the homely myths and fables of folklore are augmented and embellished by complex philosophical and esoteric elements. I would offer that in Ignis Fatuus the artist is painting such Kunstmärchen, layering and superimposing readings and philosophical investigations on a hazy ground that appears to be able to be crossed and which seems to promise something enticing behind the surface as much as upon it. It is the viewer’s choice how far they are prepared to go: the bridgework has been laid; the viewer must take the required steps….