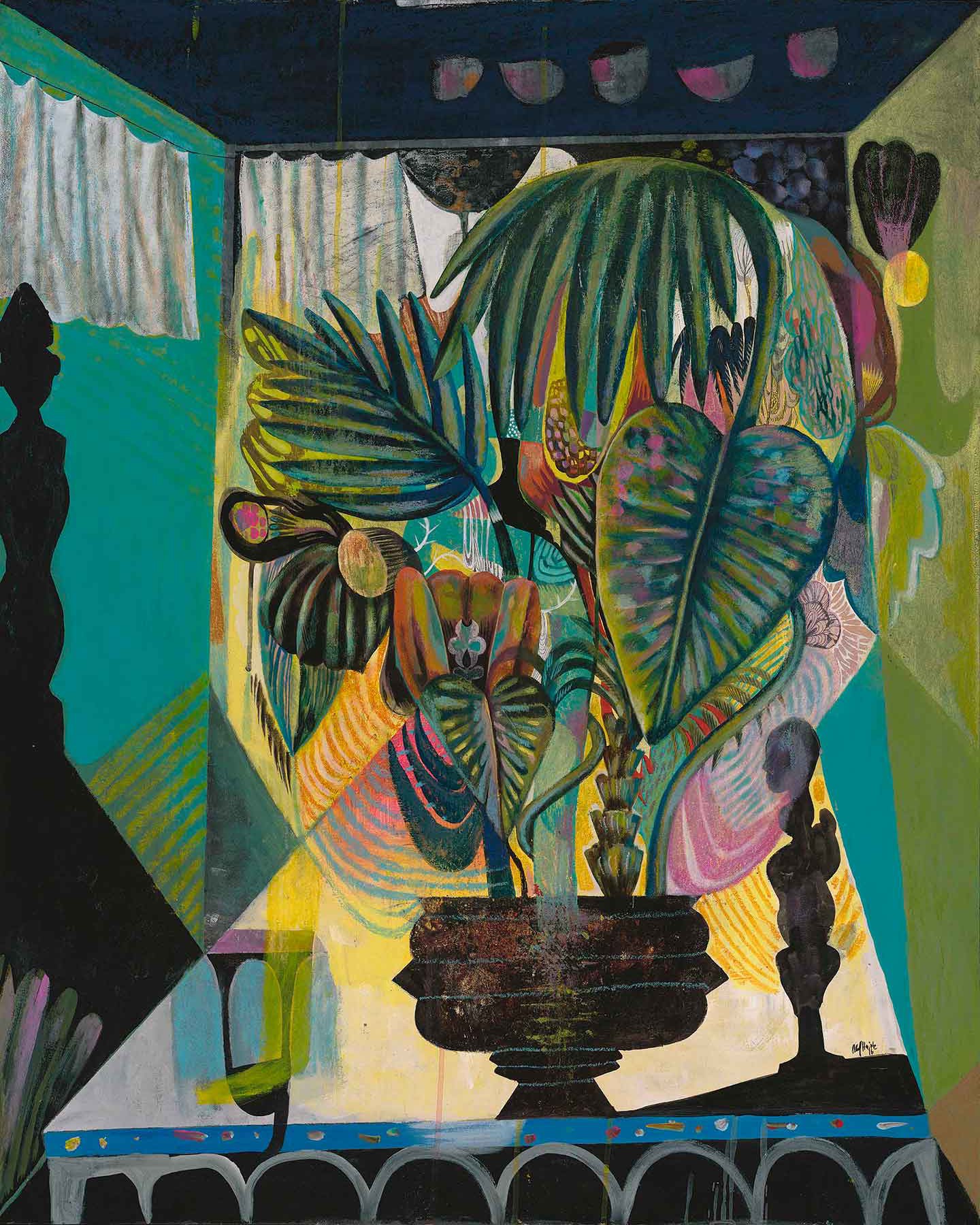 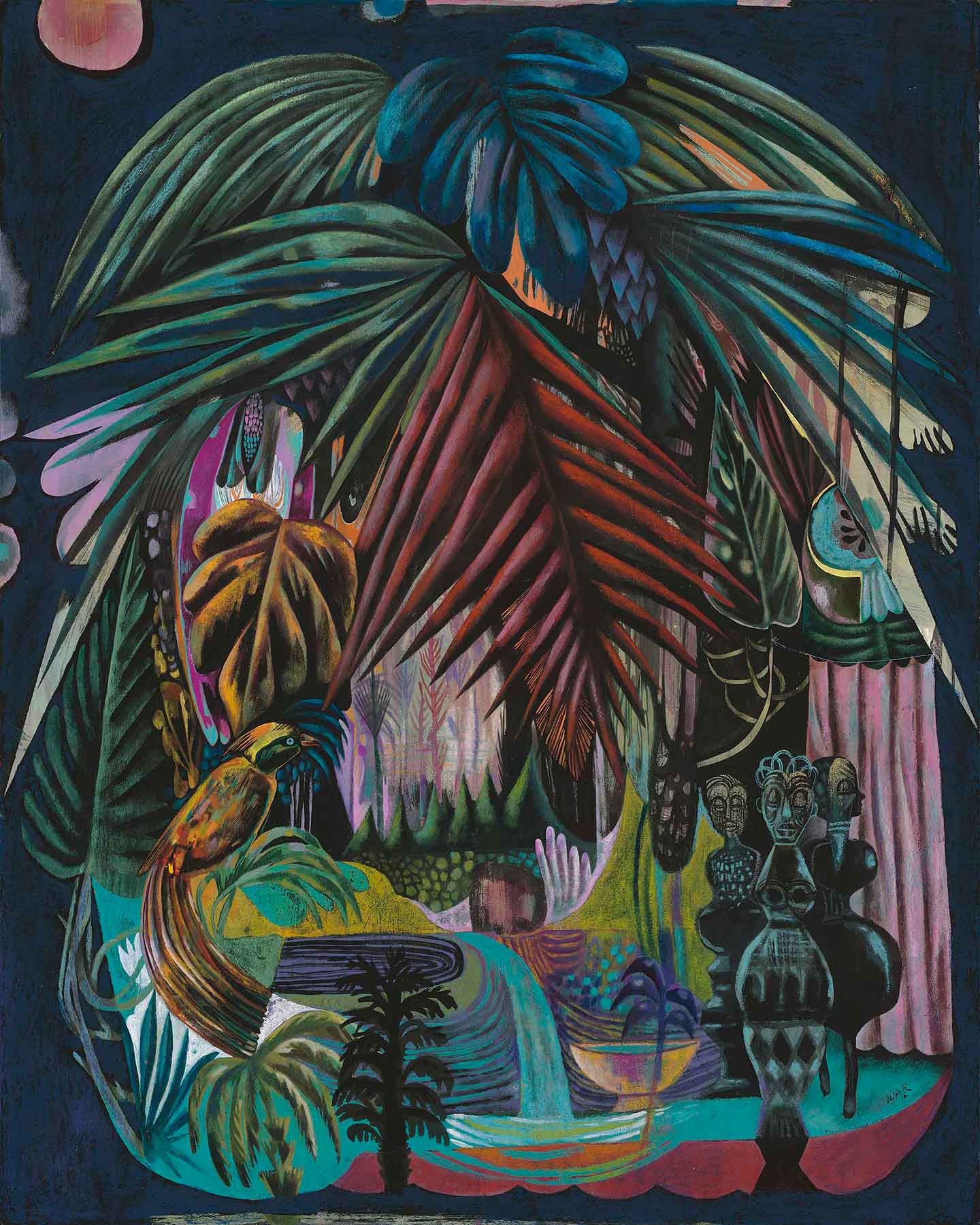 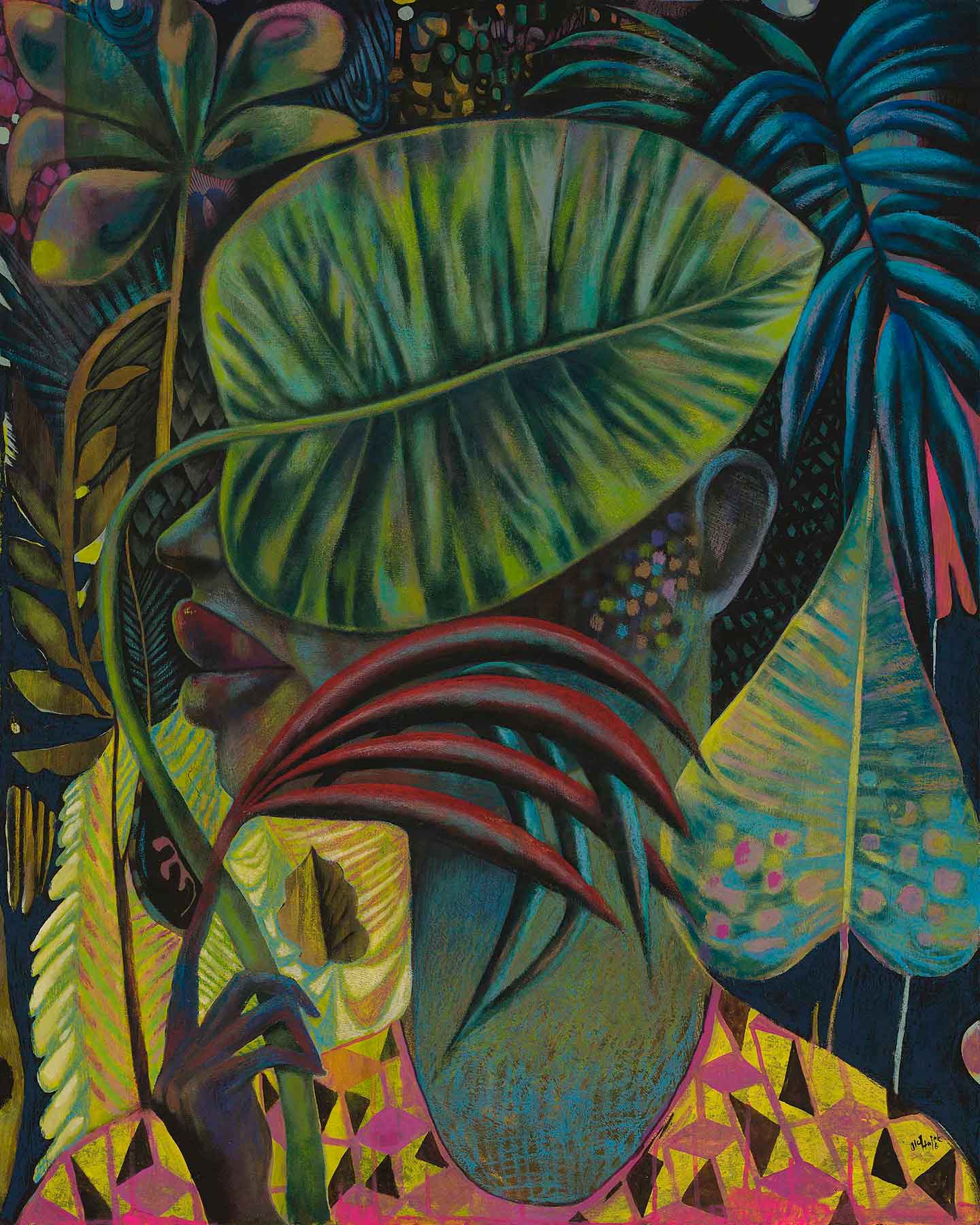 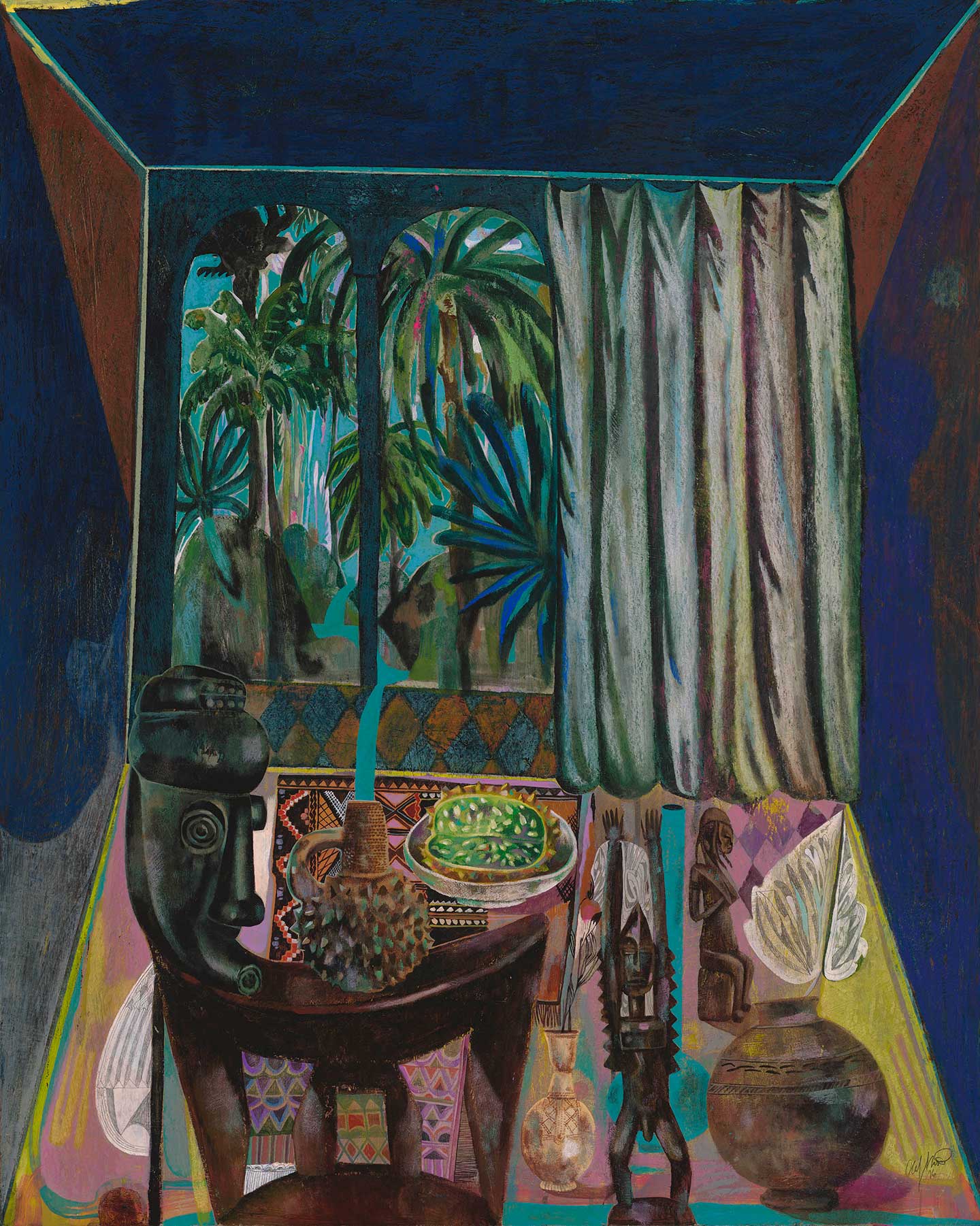 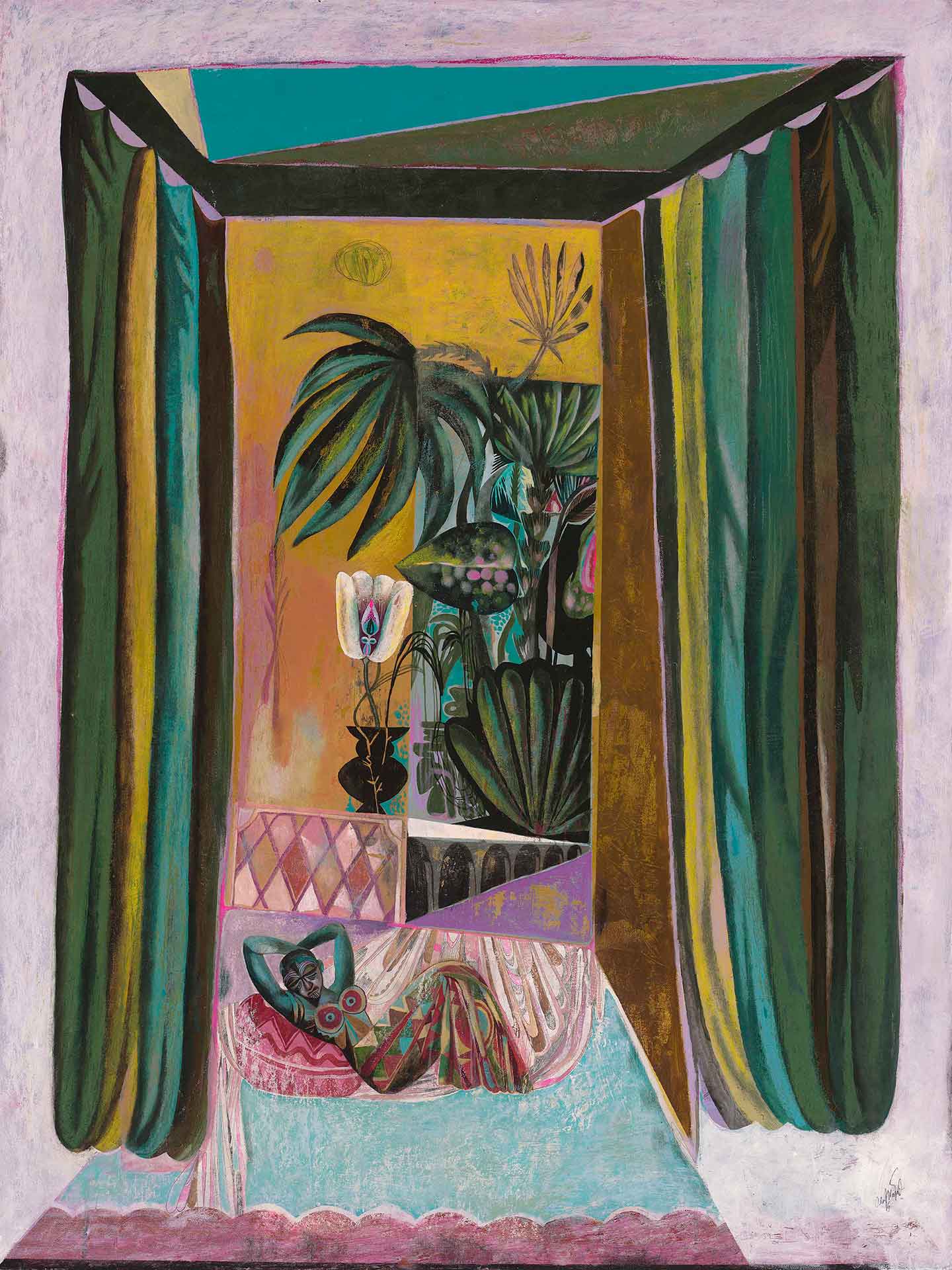 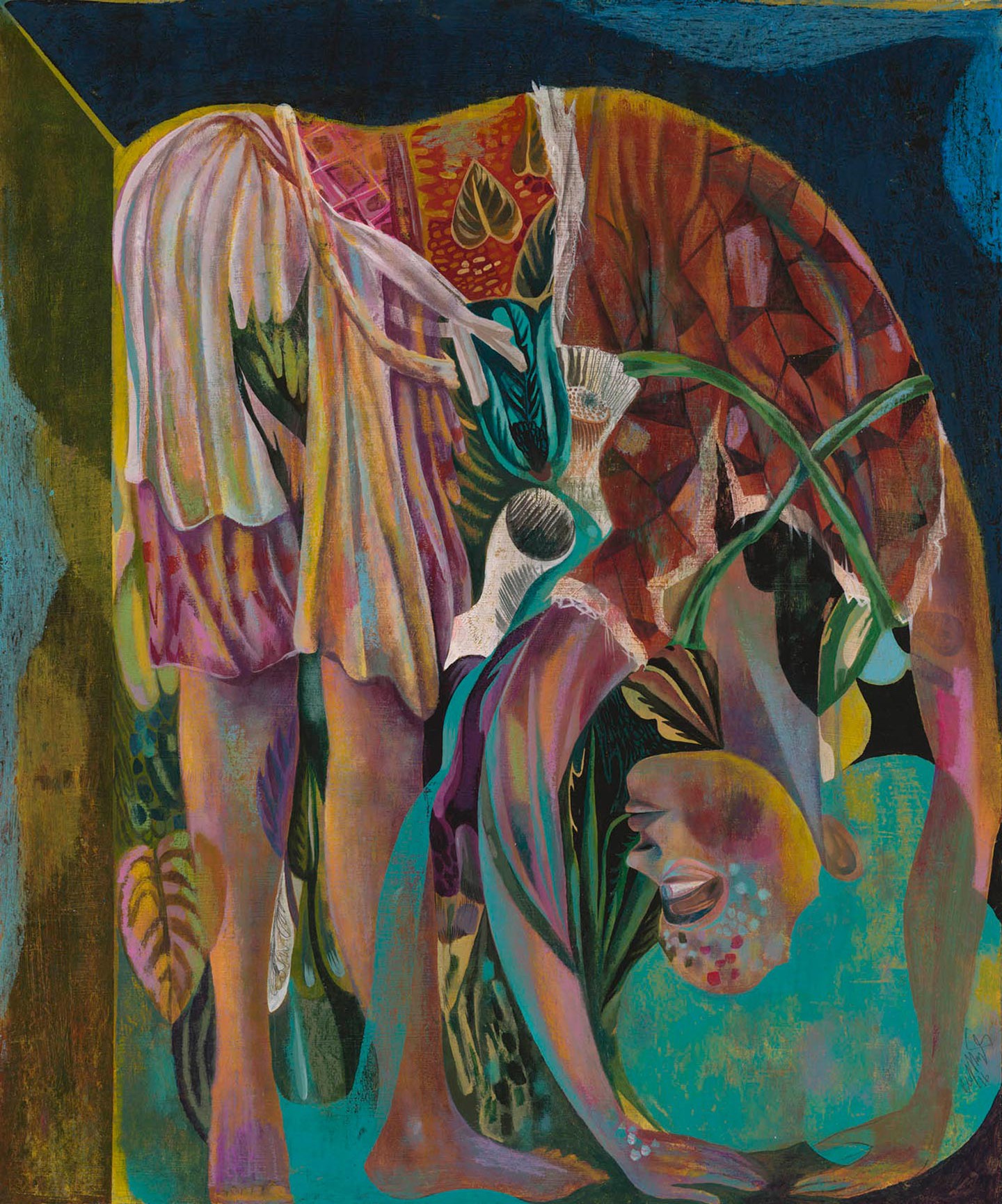 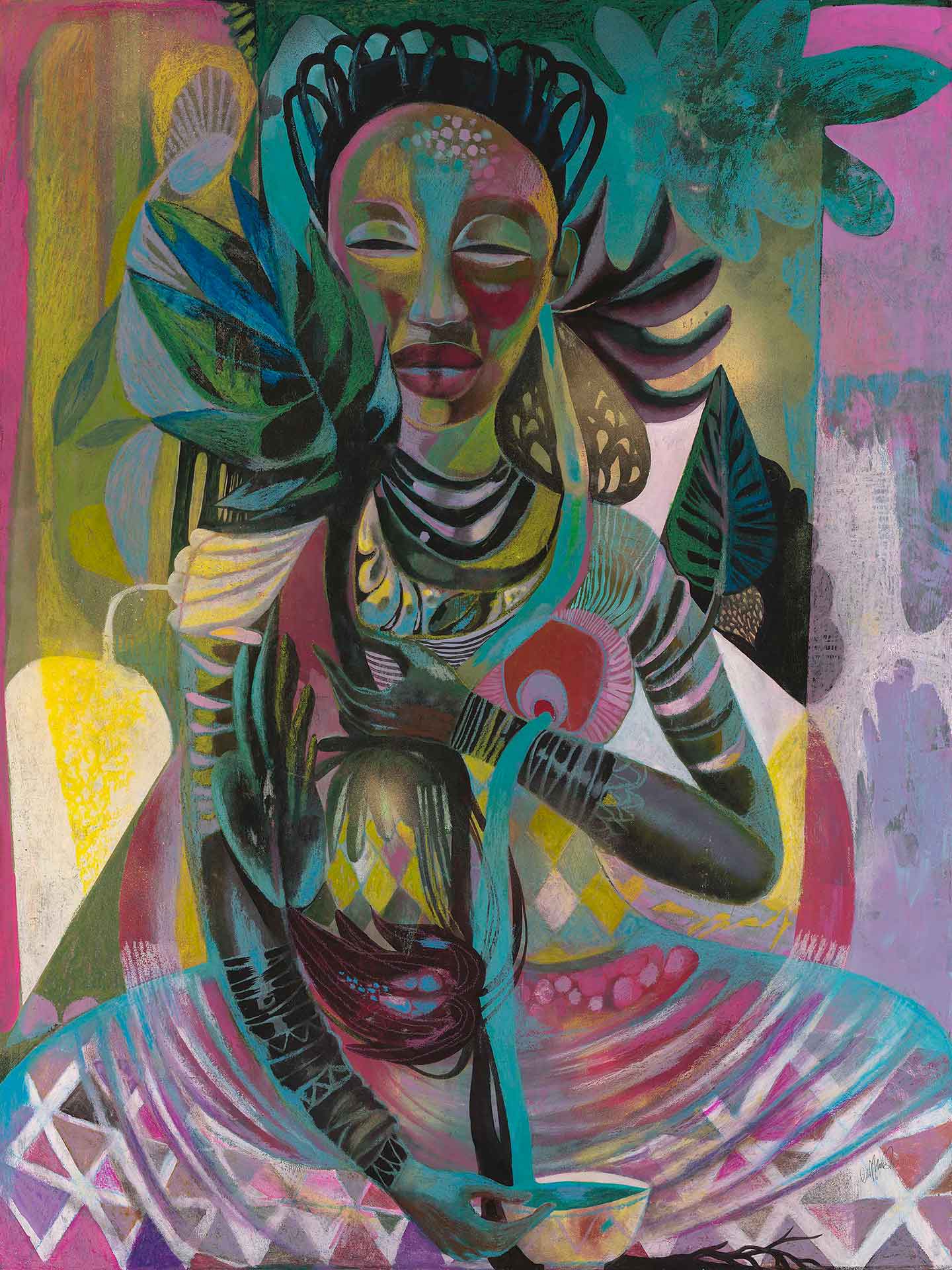 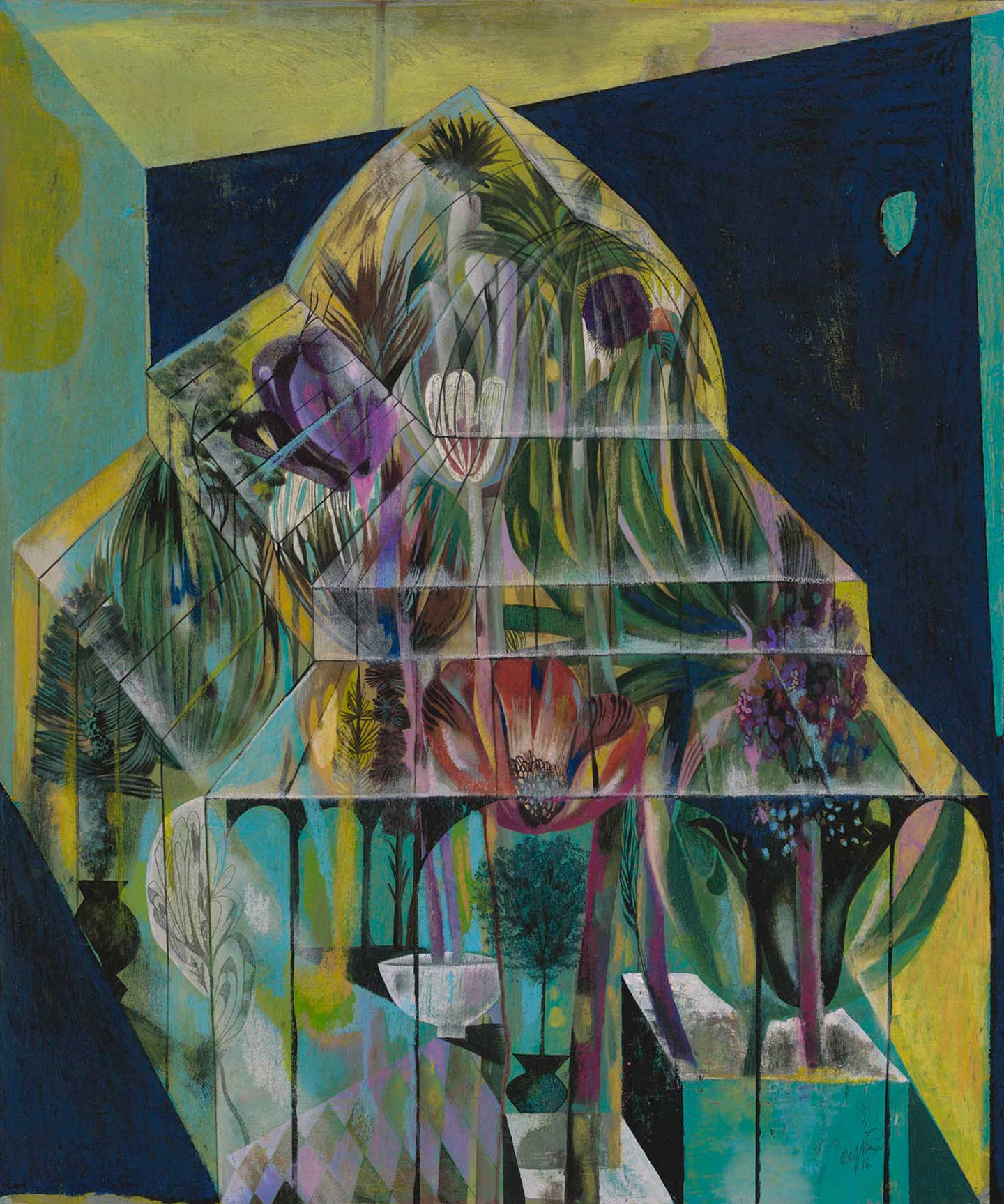 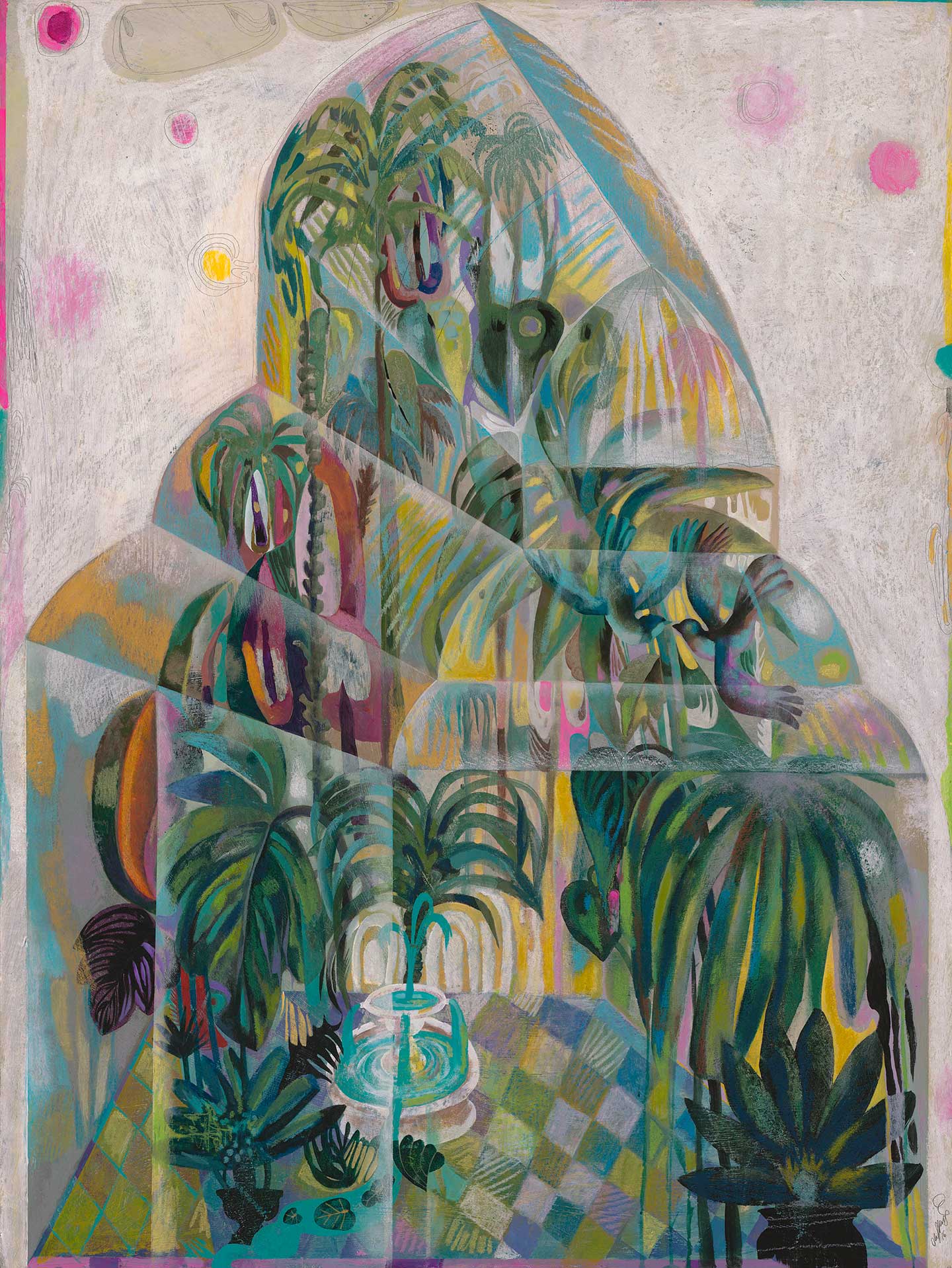 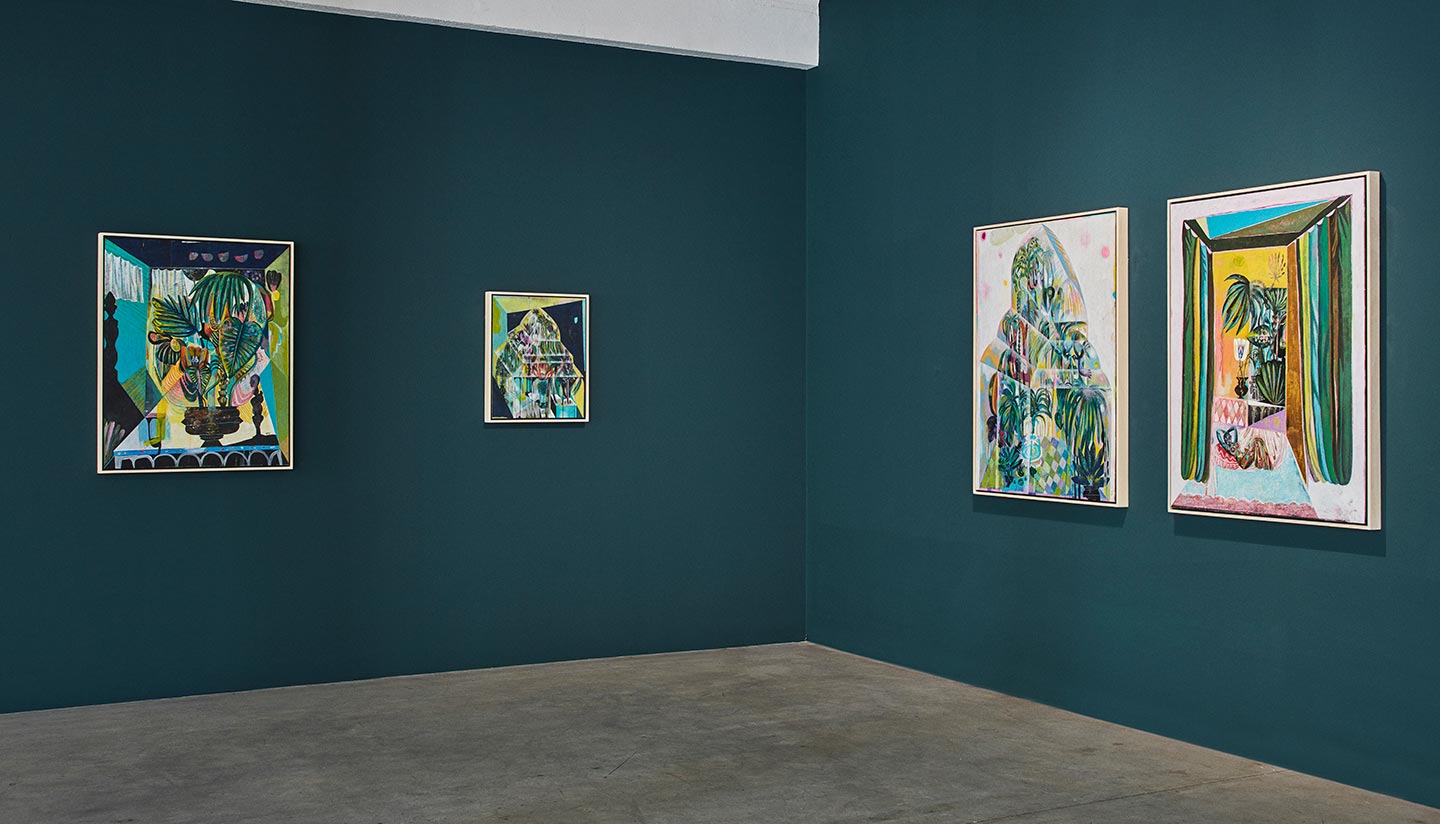 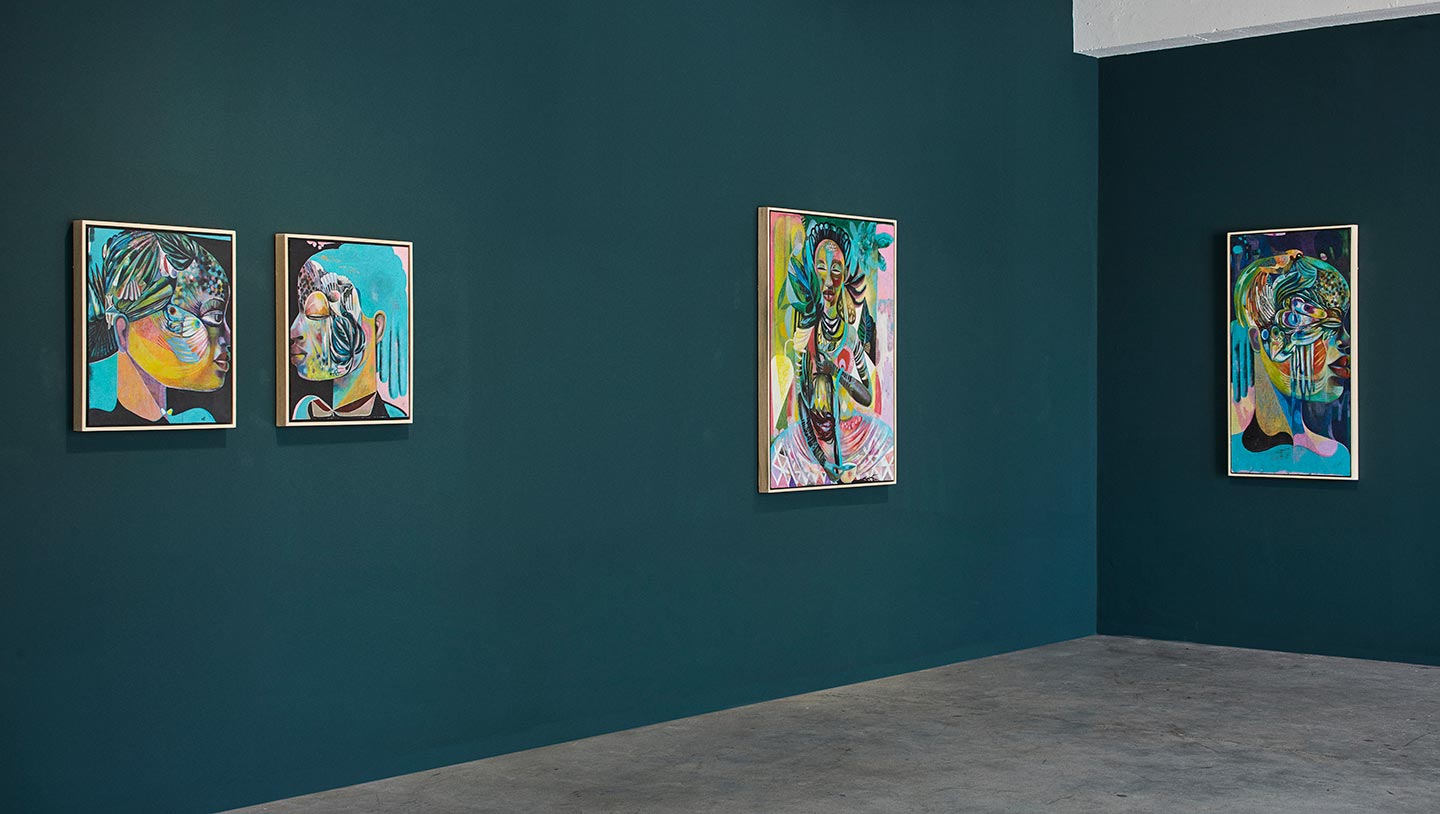 Olaf Hajek’s work is an exploration of the liminal space between imagination and reality in the context of western cultures. His intricate painterly compositions are rendered in acrylic on board and embrace influences as diverse as folklore, mythology, religion, history, and cartographic imagery.

Through juxtaposes the human figure with an incandescent kaleidoscope of flora and fauna, Hajek’s surreal tableaux’s speculate on humanities fragile relationship with nature and its cycles of birth and death.

Olaf Hajek is an internationally renowned and sought-after illustrator and visual artist and has, through countless works, developed his personal and frequently awarded style .His stylistically unique work can be seen in publications including The New York Times, The Guardian, and Vogue as well as on stamps for Great Britain’s Royal Mail. His personal work has been exhibited in solo exhibitions in Hamberg, Berlin, Atlanta and Cape Town.