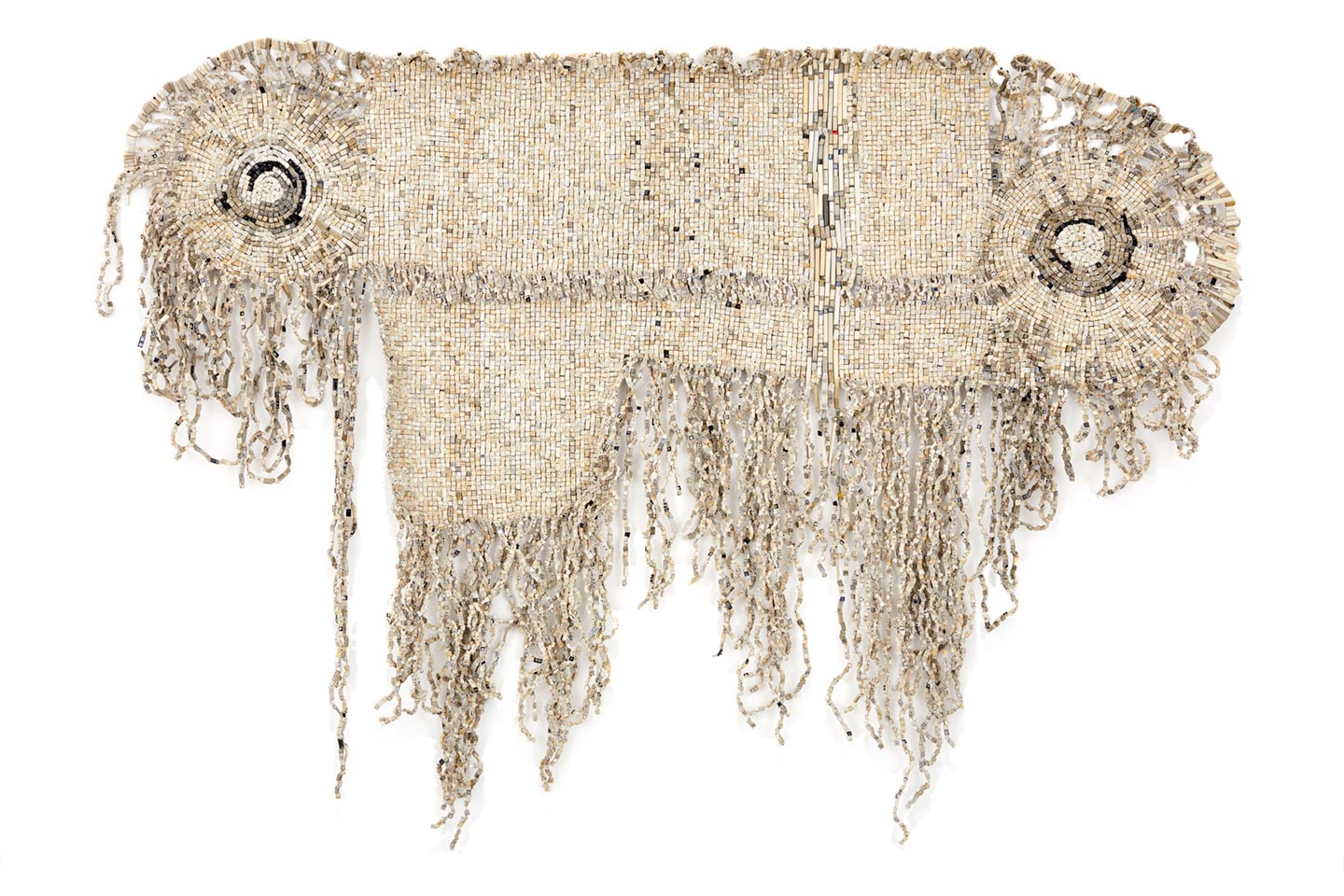 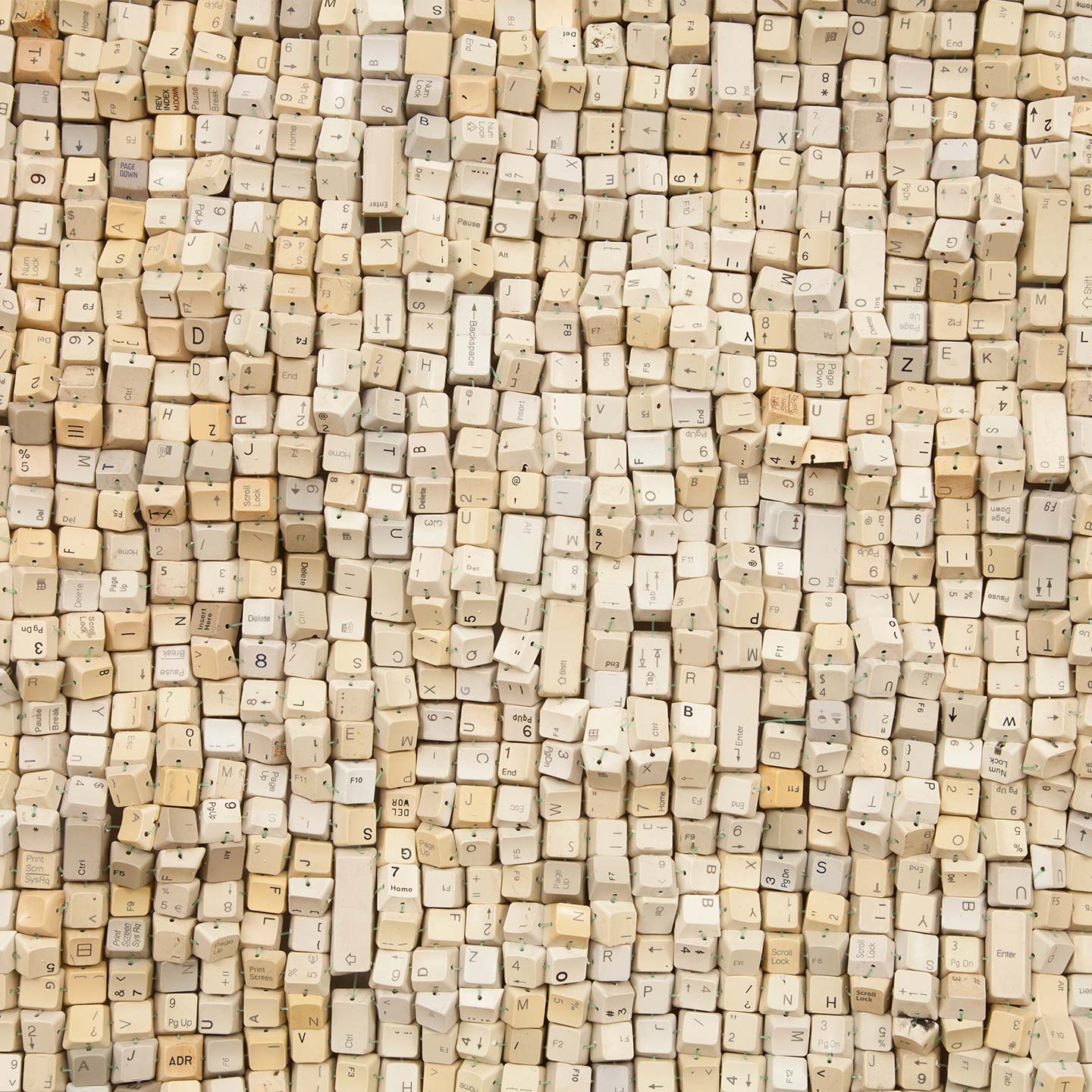 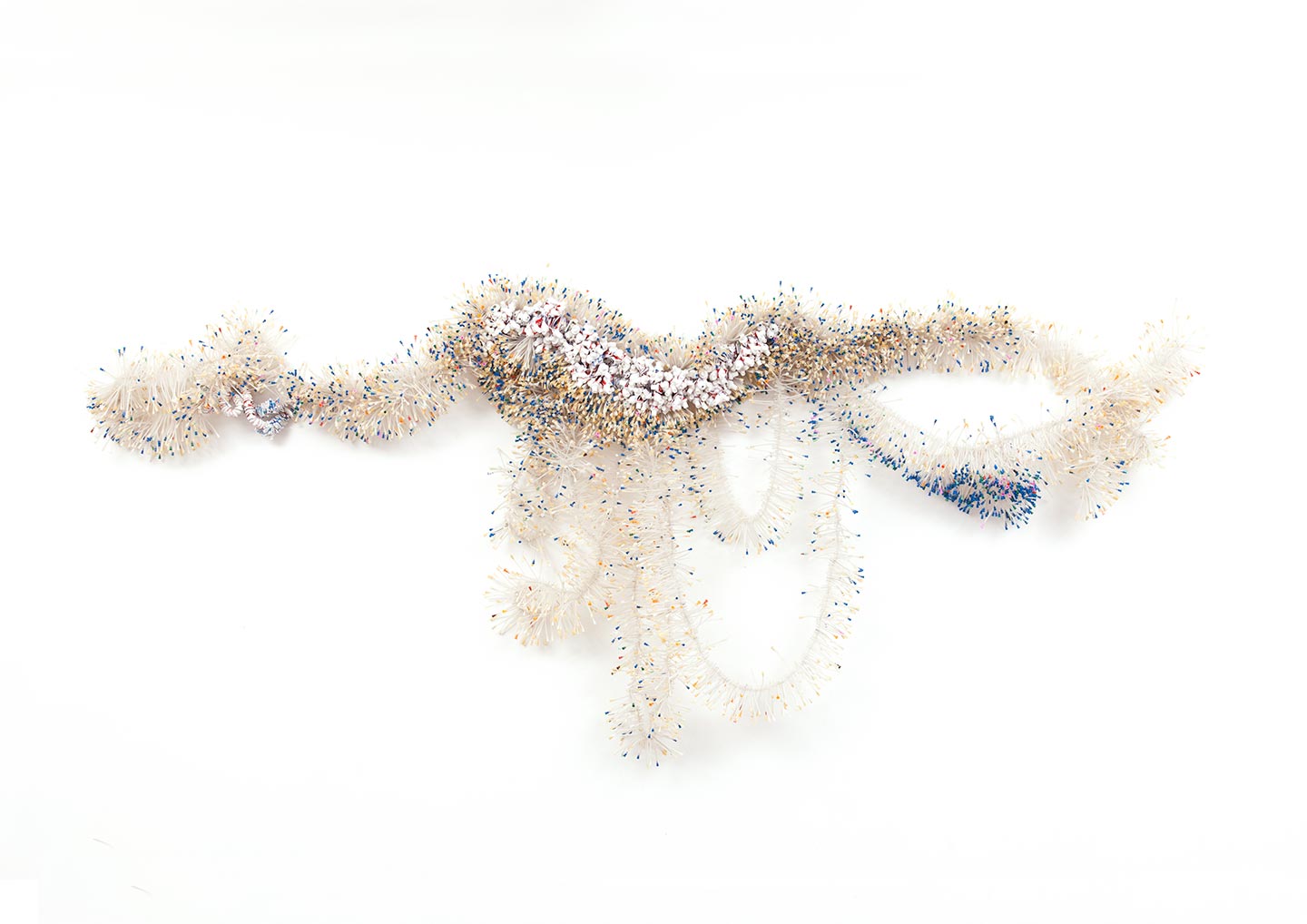 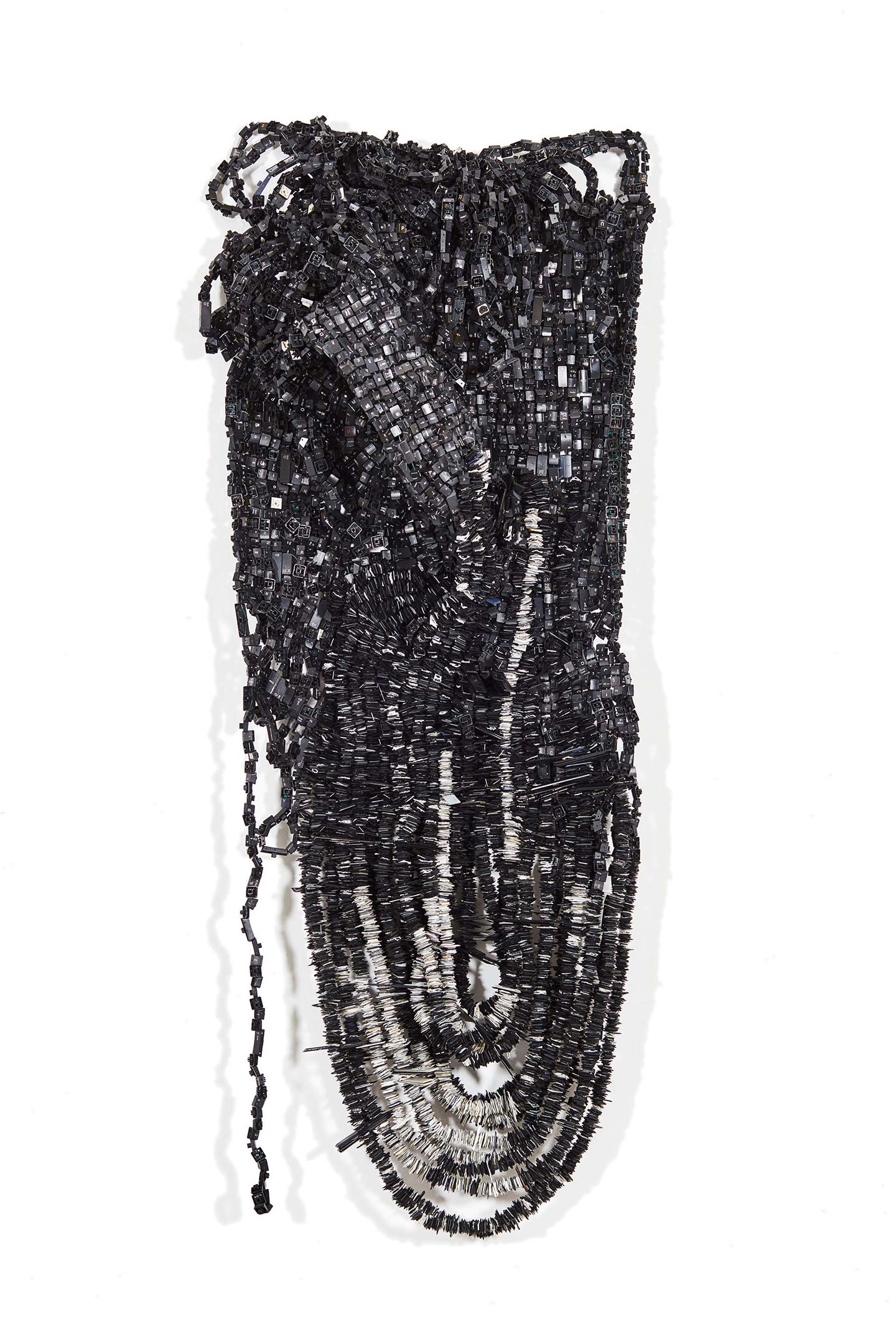 Read Between the Letters 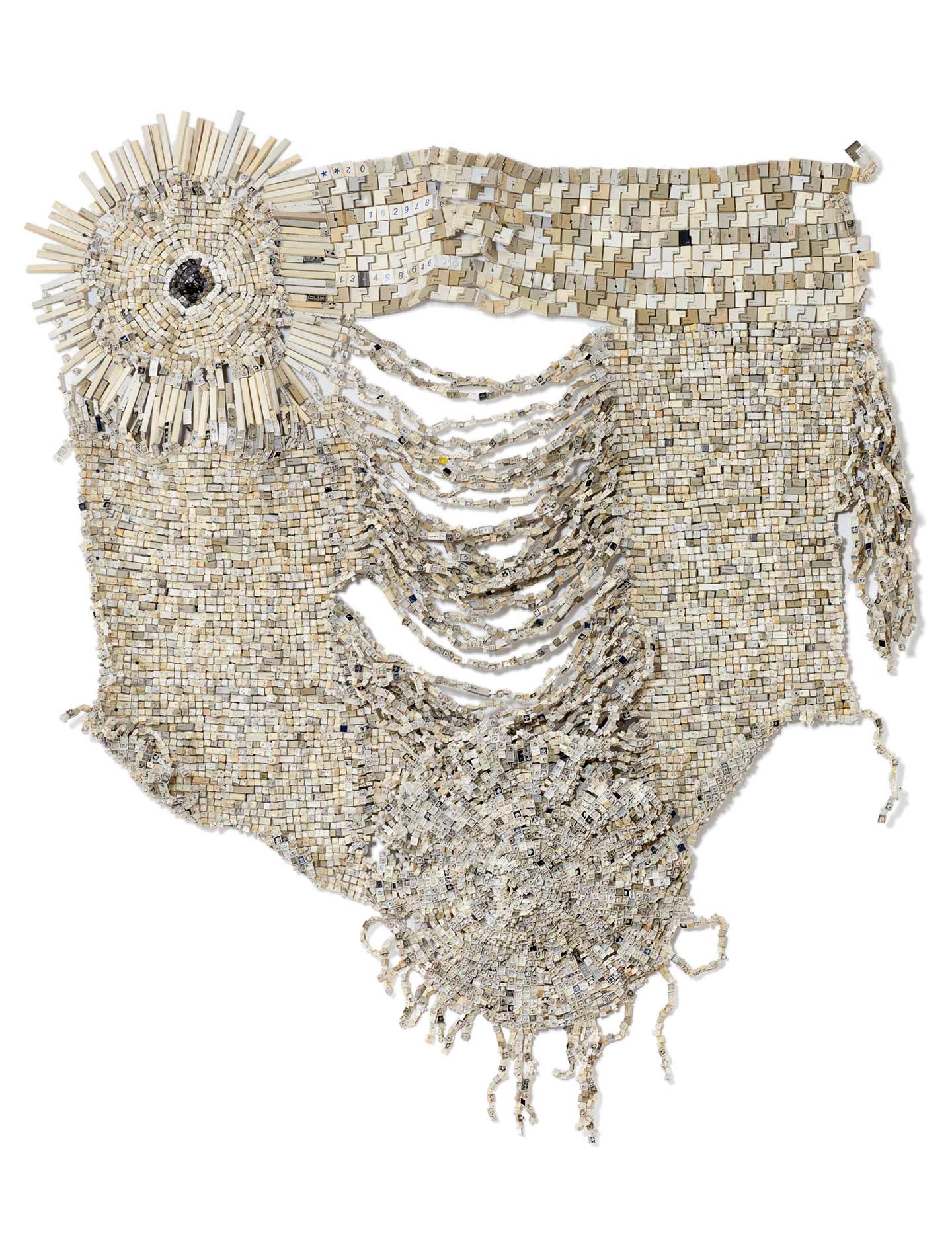 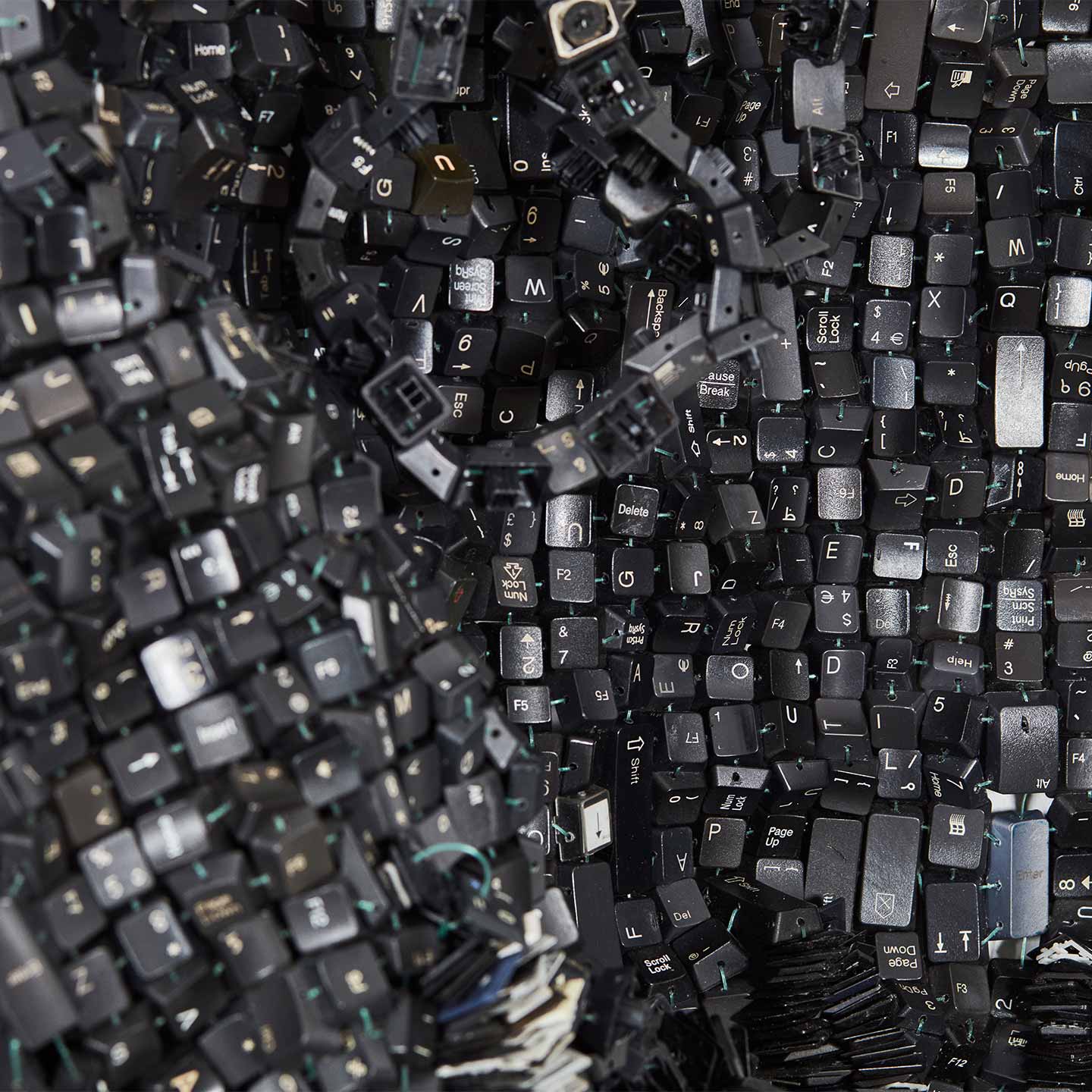 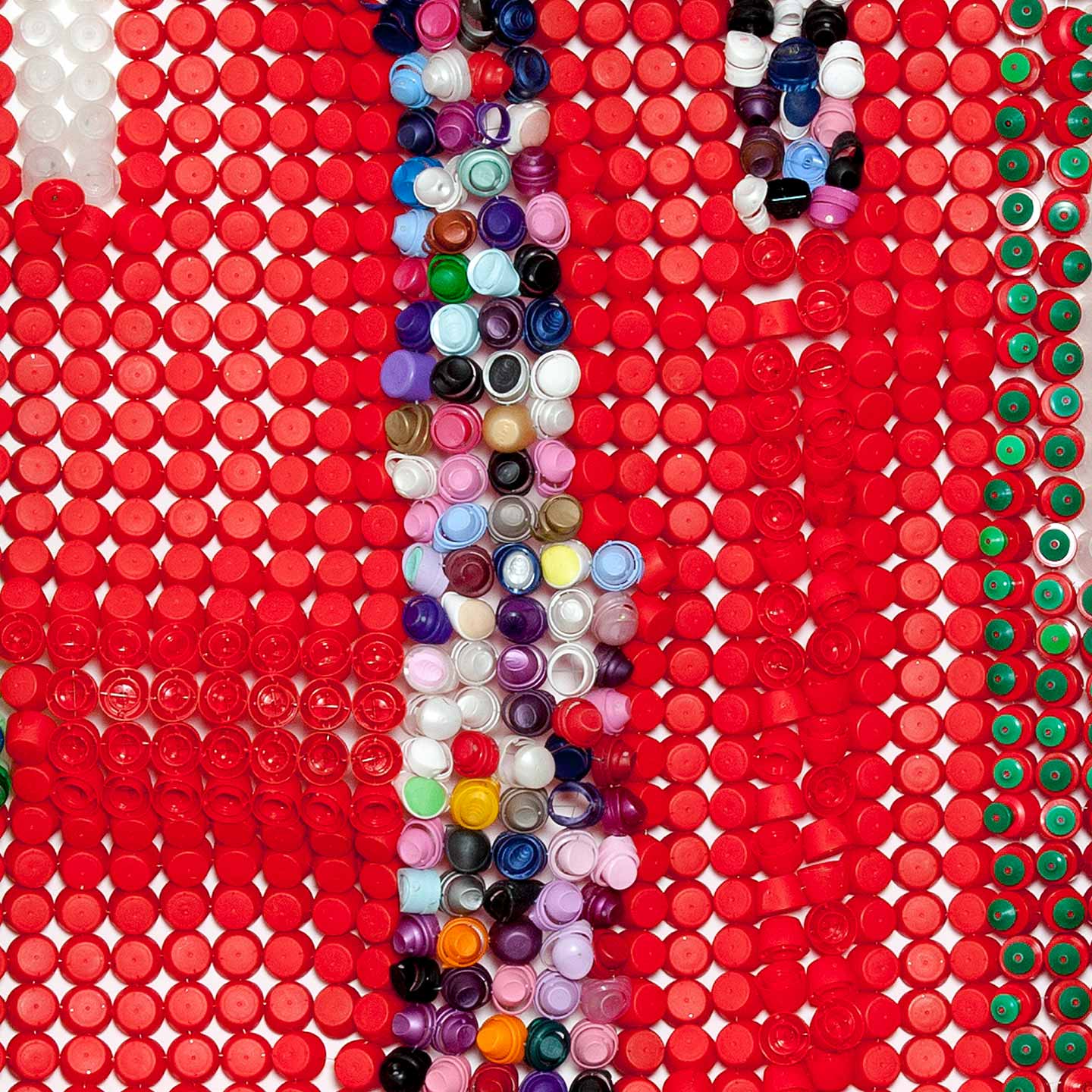 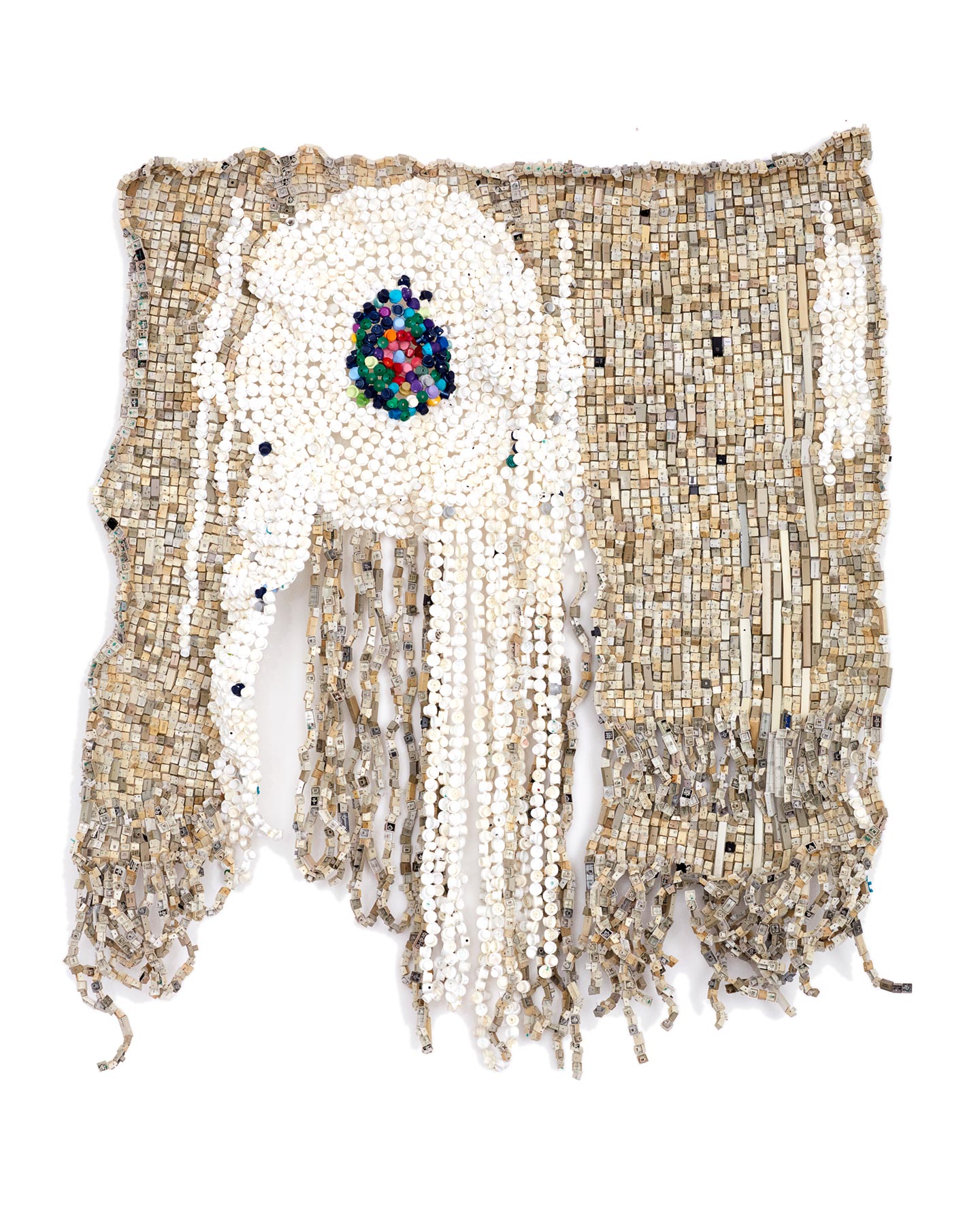 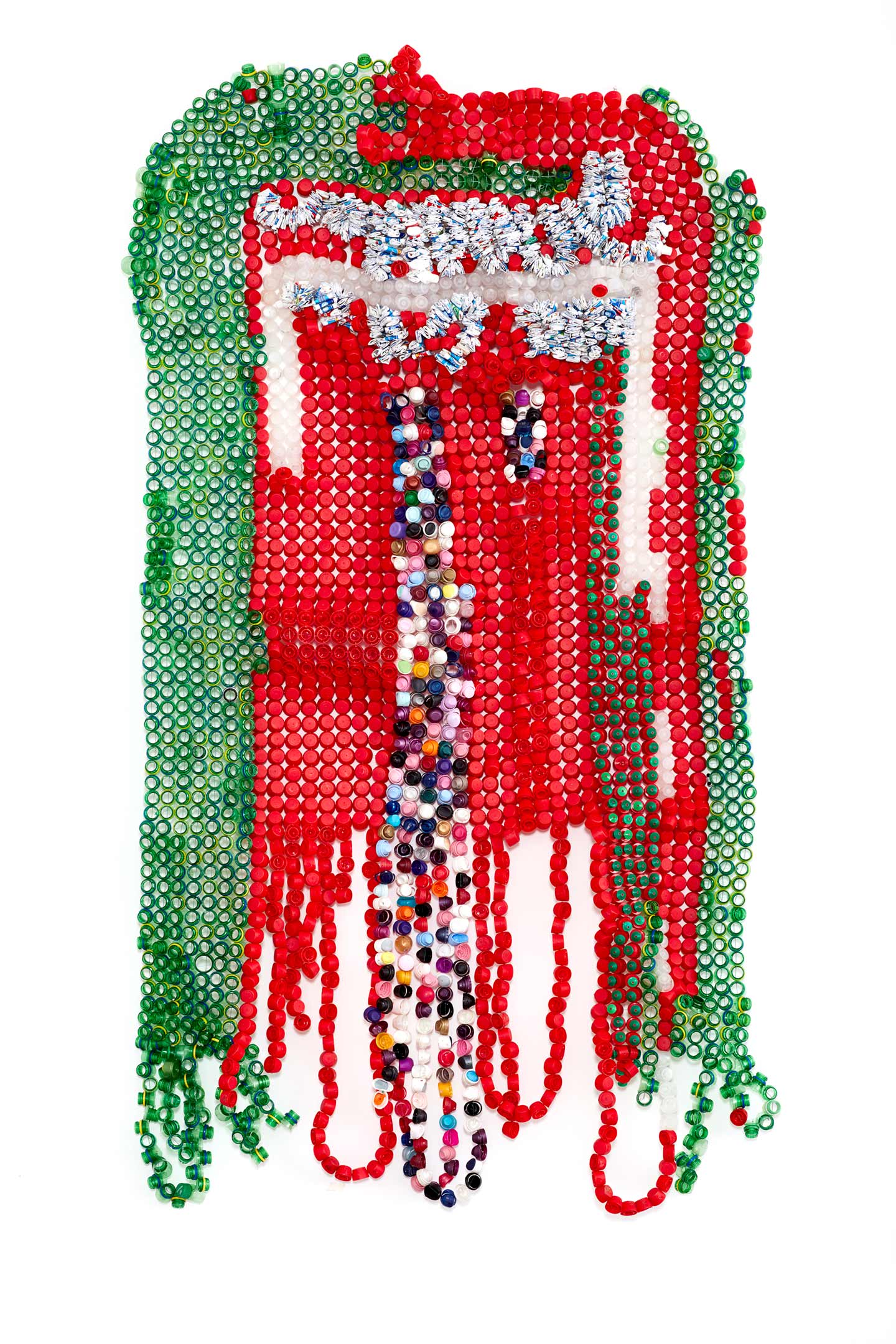 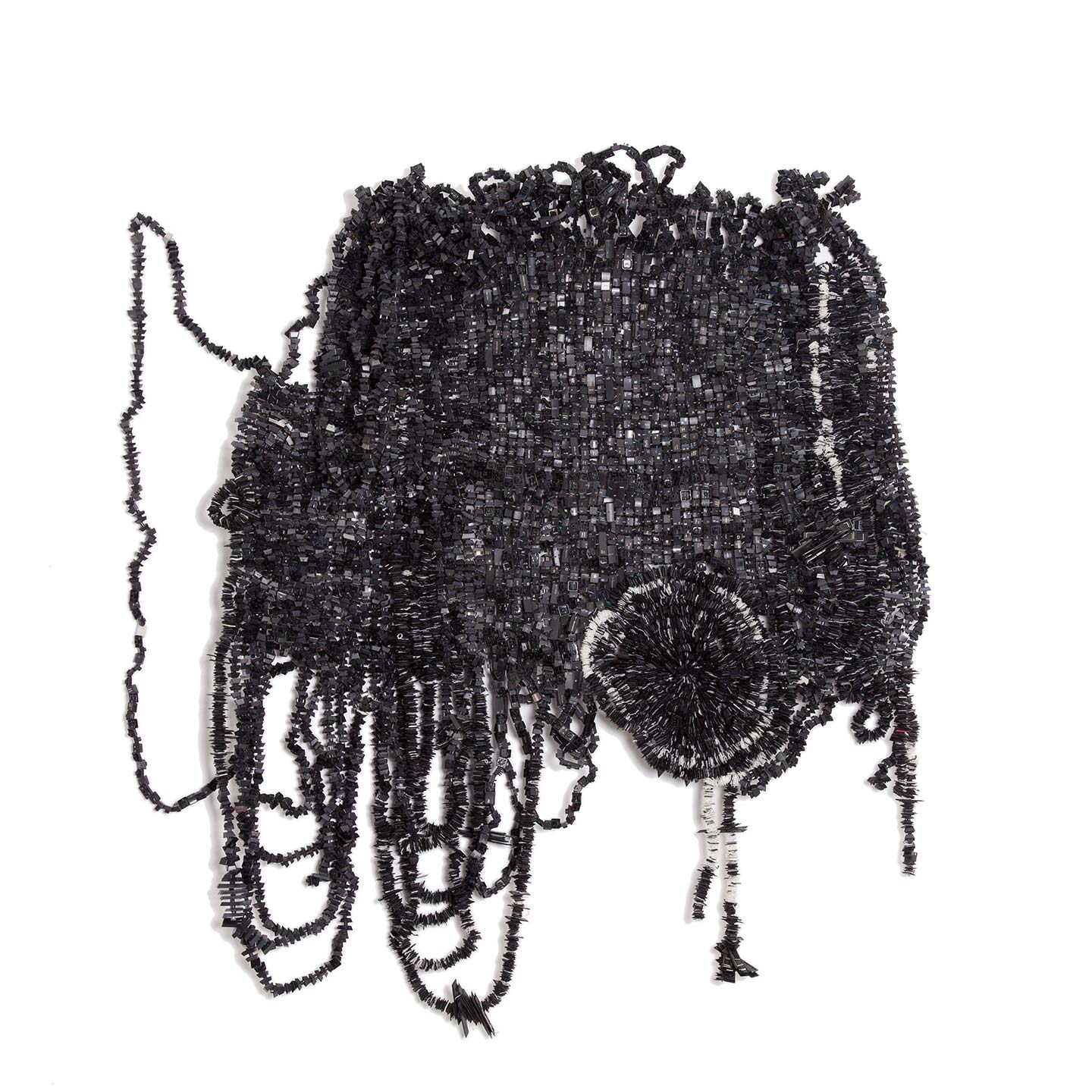 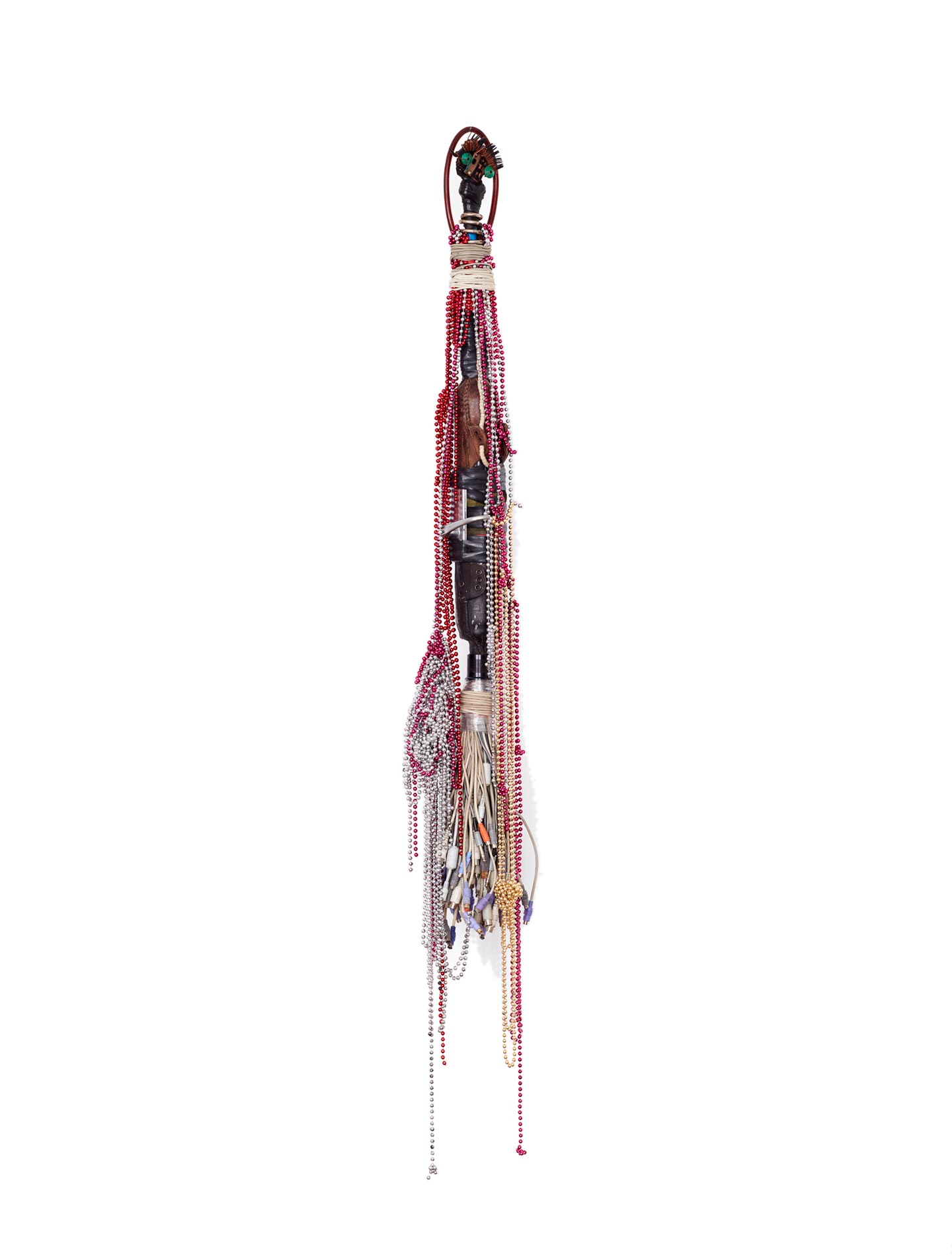 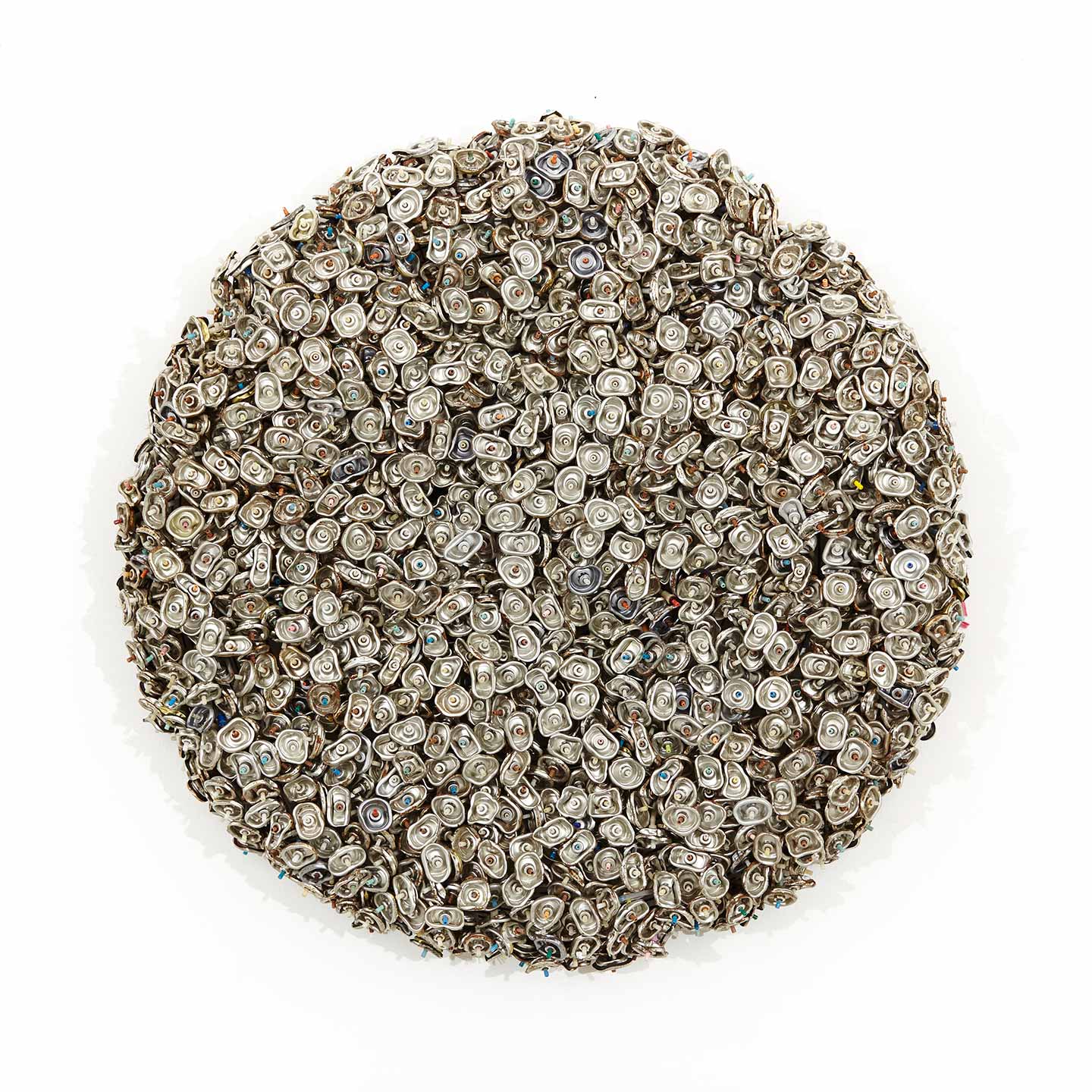 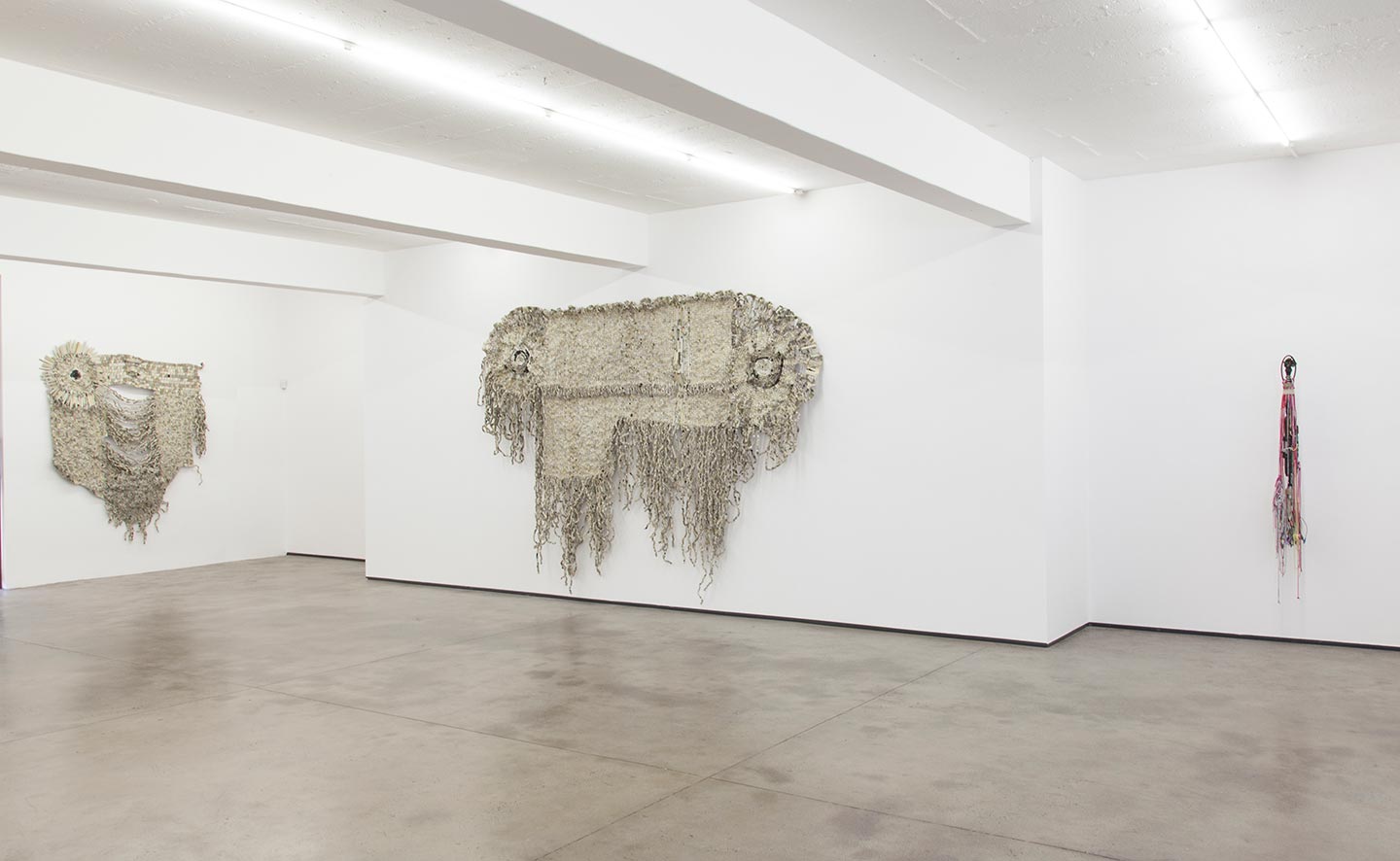 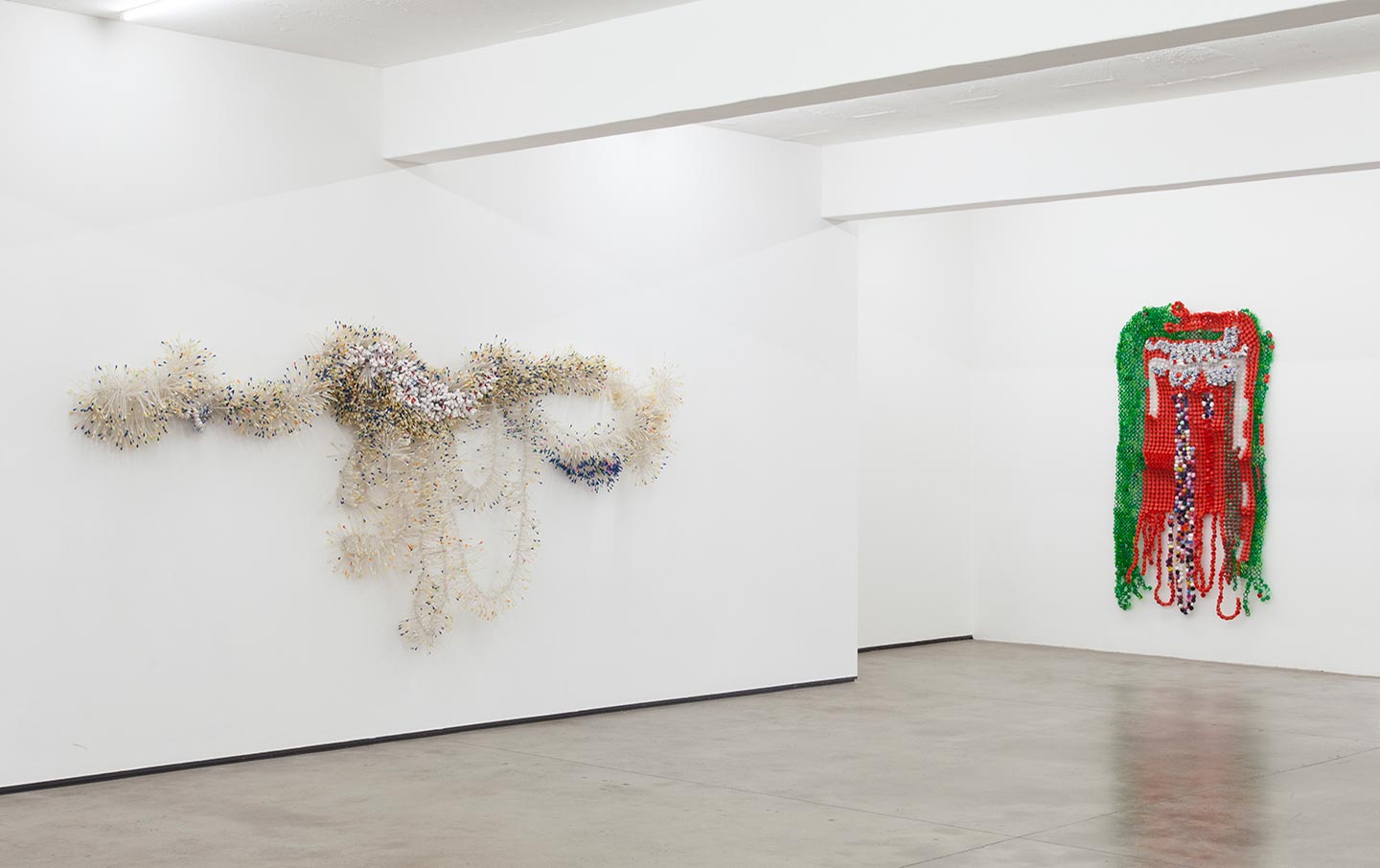 WHATIFTHEWORLD is pleased to present Across Borders – a solo exhibition of new work by Moffat Takadiwa. Moffat Takadiwa’s practice over the past several years has evolved to elevate found objects into sculptural forms that engage with issues of cultural identity, spirituality ,social practice and the environment. His work speaks potently to the cultural dominance illustrated by the consumption of foreign products in Zimbabwe and across Africa.

Takadiwa’s “object paintings” draw attention to the excess and despair implicit in our daily use of products and what  patterns of consumption emerge when the empty vessels are viewed enmass. A self described “spiritual garbage man”, Takadiwa reconfigures found consumer waste gleaned from the streets and dumps of Harare into almost magical compositions that seem to convey the aura of a totemic or ritualised object.

Moffat Takadiwa was born in Karoi, Zimbabwe in 1983 and lives and works in Harare. A representative of the born free generation of artists, he is perhaps one of the most geographically widely exhibited and collected of the  post-independence generation. Takadiwa has exhibited in all the major institutions in Zimbabwe including the National Gallery of Zimbabwe in Harare and Bulawayo. For the past several years he has been steadily attracting international attention with exhibitions in Bangkok, Paris, Amsterdam, New York, London, Berlin and Johannesburg.
Across Borders is Takadiwa’s first solo exhibition at WHATIFTHEWORLD.