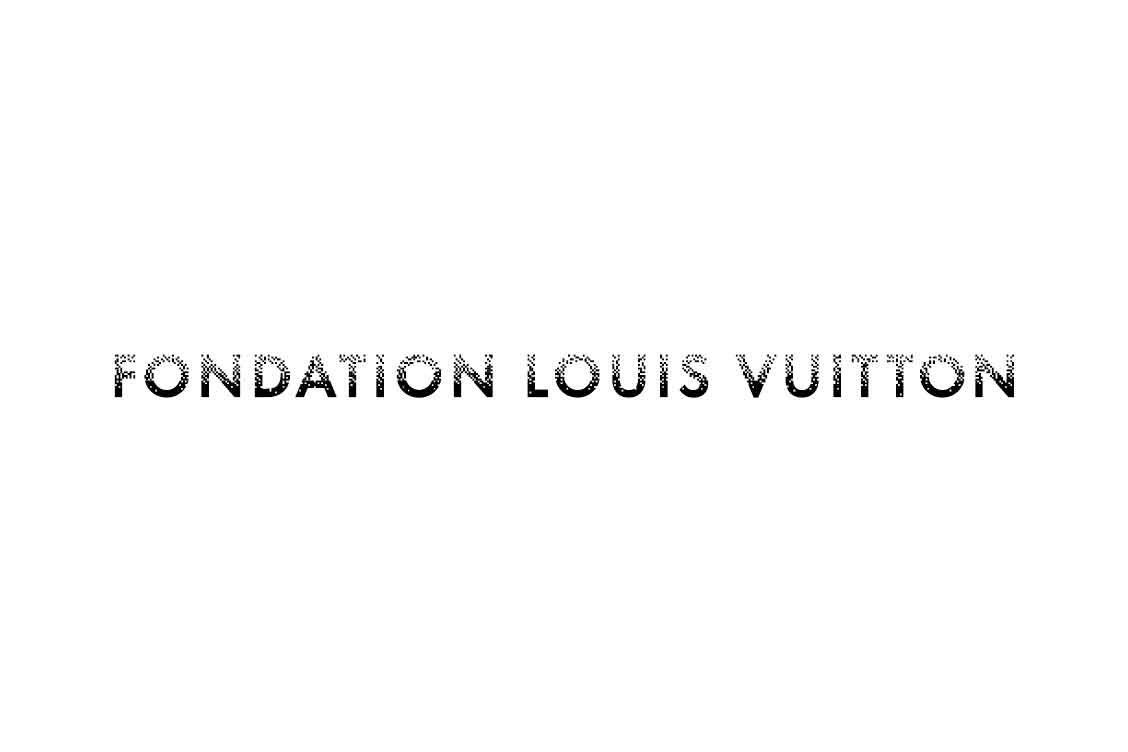 Athi-Patra Ruga and Buhlebezwe Siwani at the Foundation Louis Vuitton

WHATIFTHEWORLD is pleased to announce that Athi-Patra Ruga and Buhlebezwe Siwani are include in the Art/Africa, le nouvel atelier exhibition at Fondation Louis Vuitton.

Ruga and Siwani’s work will feature in the section titled Being There: South Africa, a contemporary scene.

A selection of artists born in the 1980s, whose works examine South African identity struggles in the aftermath of apartheid (from 1994 to the present), among them Jody Brand, Kudzanai Chiurai, Lawrence Lemaoana, Thenjiwe Niki Nkosi, Athi-Patra Ruga,Buhlebezwe Siwani, Kemang Wa Lehulere.

These artists each rely on a range of different media, such as installations, photography, painting, textile and video works, to critically revisit their countries’ past, focusing in particular on the history of colonisation. They also firmly anchor their work in the present day by asserting an identity that defies race, colour and gender.

The exhibition will run from the 26th of April until the 28th August 2017 at the Fondation Louis Vuitton (Bois de Boulogne, 8 Avenue du Mahatma Gandhi, 75116 Paris, France)