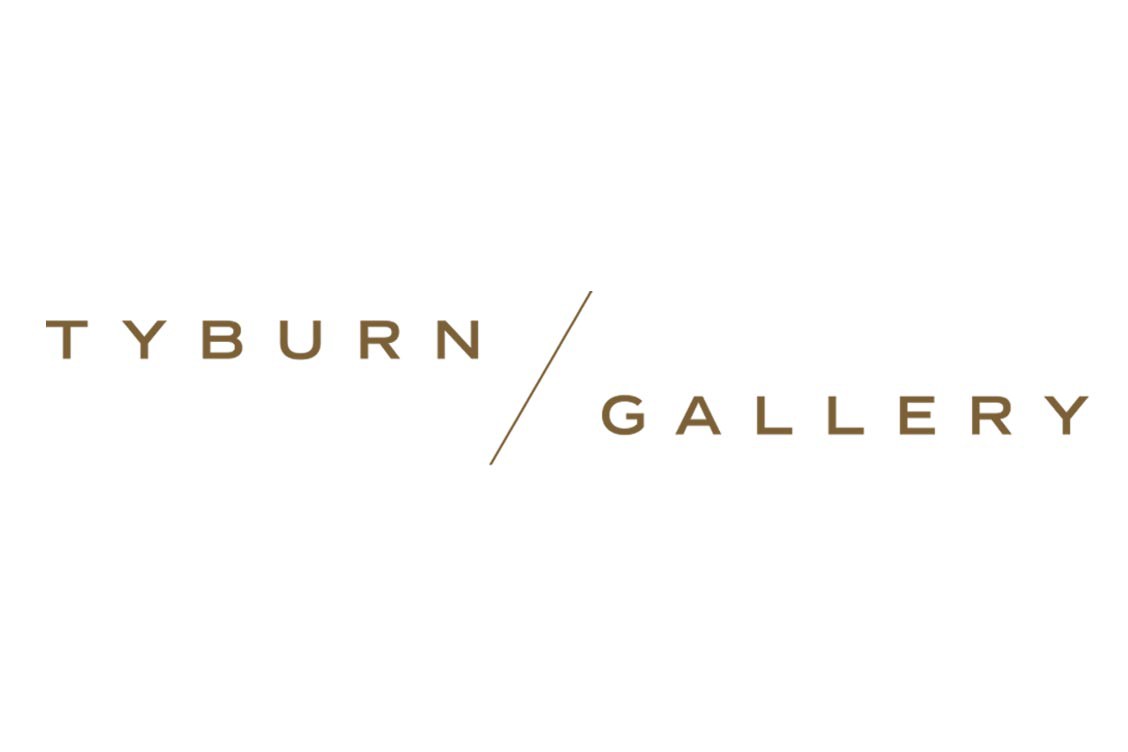 Mohau Modisakeng will be opening a solo exhibition, Bophirima at Tyburn Gallery, London, UK from 10 June to 17 September 2016.

His new work’s title, Bophirima, is from the artist’s mother tongue Setswana, meaning ‘West’ or ‘where the sun sets’, but can also be interpreted as ‘twilight’ or ‘before dusk’.

The series reflects on his own personal experiences of growing up in Apartheid and Post-Apartheid South Africa, with central themes which revolve around violence, labour, security and ritual.

Originally trained in sculpture, Modisakeng uses the technique of the self-portrait – through large-scale photographs, performance and video installations – to mediate on his own identity and the political processes within his country.

The artist uses his body to explore the influence of South Africa’s violent history, allowing his body to represent a marker of collective history.