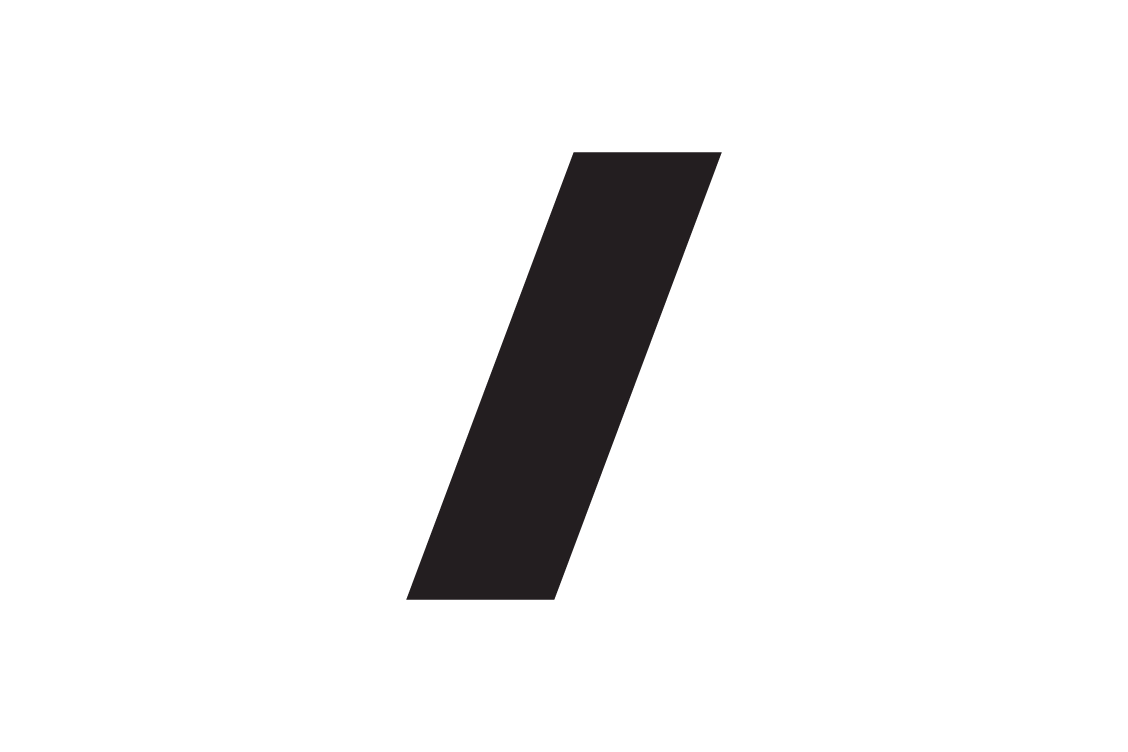 WHATIFTHEWORLD is pleased to announce that Sanell Aggenbach was selected as the festival artist for the 2015 Aardklop festival.

A solo exhibition of Aggenbach’s work, titled Atopia, will be presented at the North-West University in Potchefstroom from 5  – 10 October 2015.

Through this presentation of a new series of paintings and scukptures, Aggenbach renews her ongoing interest in new botanical ‘hybrids’ and the Japanese artform of Ikebana.

Aggenbach is firmly rooted in South Africa, yet also grounded in a Western contemporary art practice whose members do not have territorial boarders, but often roam between hosting cities. As a whole, the artist uses these contradictions to create extraordinary works that are not necessarily of any specific place, which is a central concept of Atopia (meaning a placessness or ‘a place without borders’). Drawn to the formal language of Ikebana which embody a sense of balance, restraint, formality, spirituality and intuition, Aggenbach has produced a series of large botanical-like sculptures and paintings that are at the same time delicate, peculiar and playful.