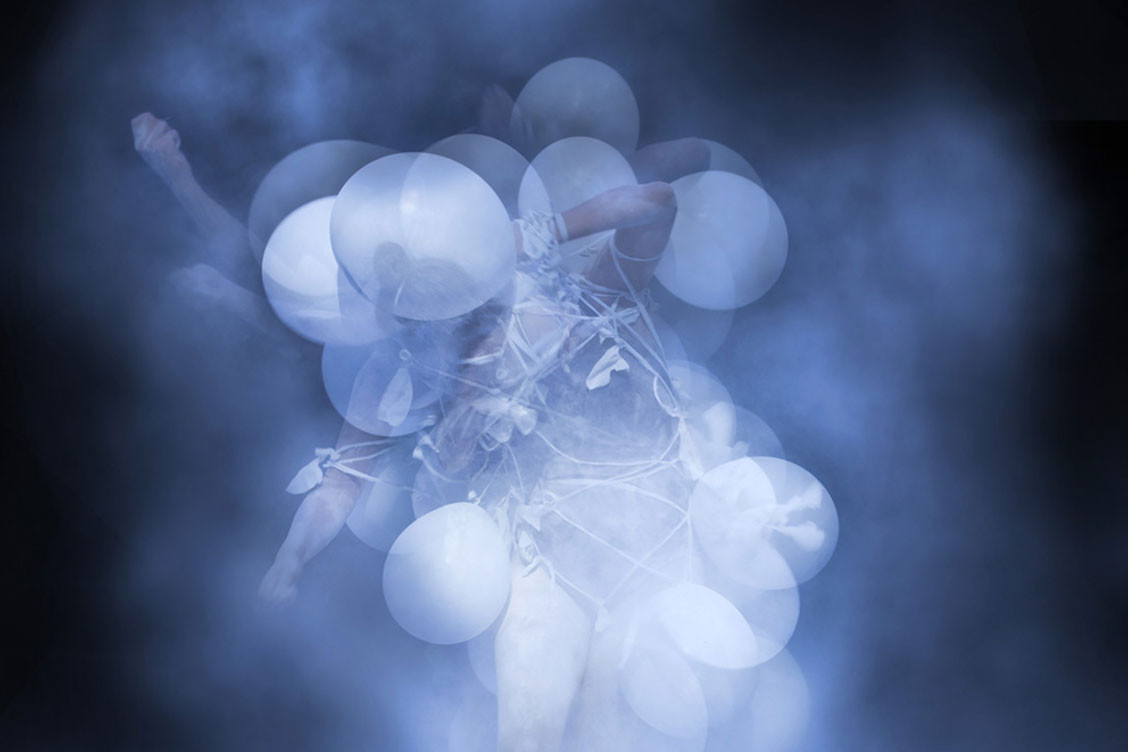 Athi-Patra Ruga Presents The Elder of Azania a work that is part of his ongoing performance series The Future Women of Azania. First performed at the Yerba Buena Centre/SFMOMA in 2014 and at the Venice Biennale in 2015 this performance will enjoy its first continental premier at the Grahamstown National Arts Festival.

The Elder is a new addition to the avatars that populate Athi-Patra’s practice and like his predecessors The Elder is a spiritual figure that straddles two identities that seem at loggerheads with their own meanings and roles. The Elder is both King and Trickster and in this work he is rendered a being and non-being through the various acts of the The Future Women of Azania who slip in and out of space.

Drawn from both classical Greek and Roman accounts of Southern Africa and an activists’ dreams of a pre- and post-apartheid black African utopia, Azania occurs as a state in flux.

The performance has elements of video (work credited to Ben Johnson) and it is driven by music arranged by Nicholas Van Reenen. The piece as is a study in absurdist procession, revolt and the National myth.