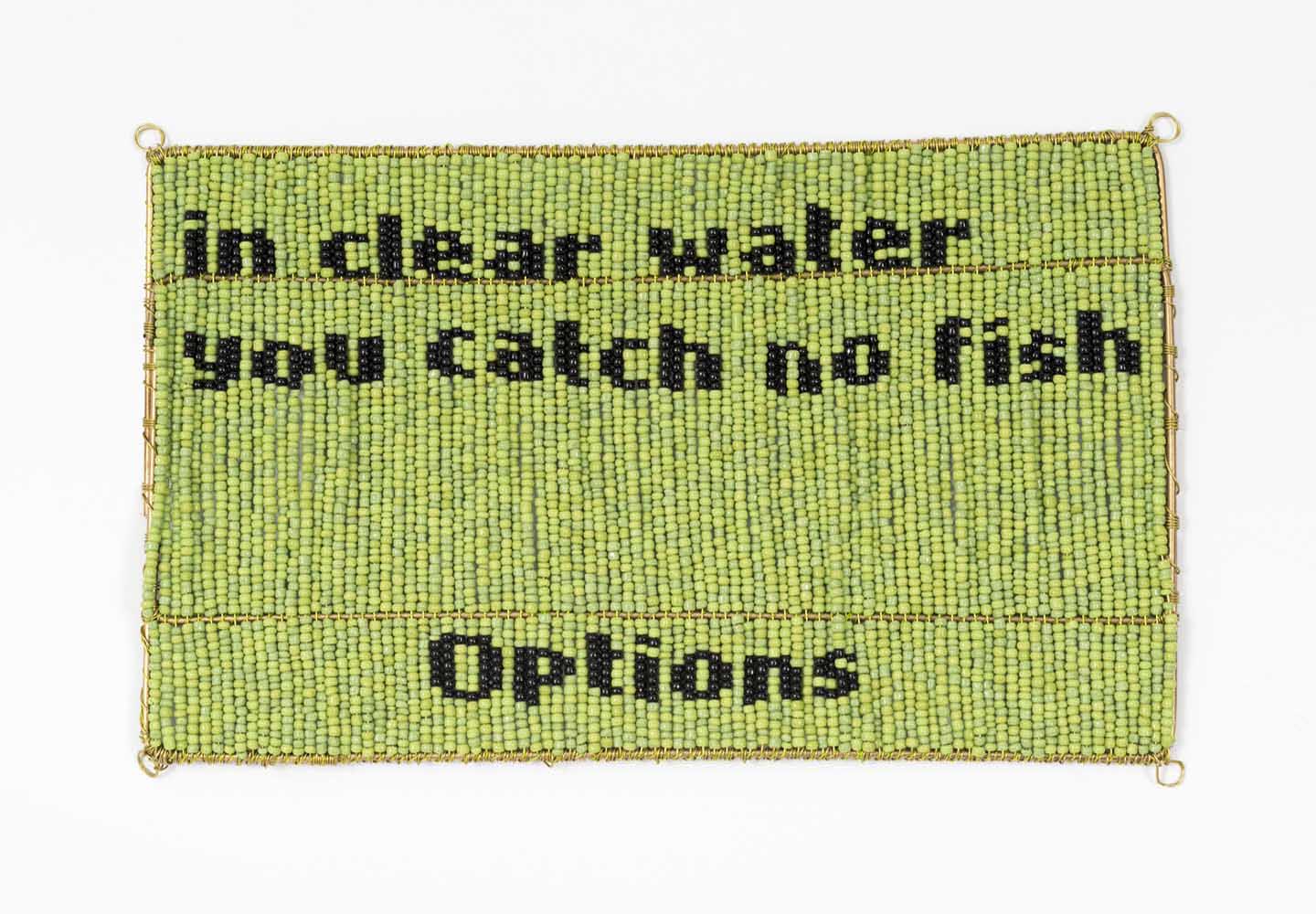 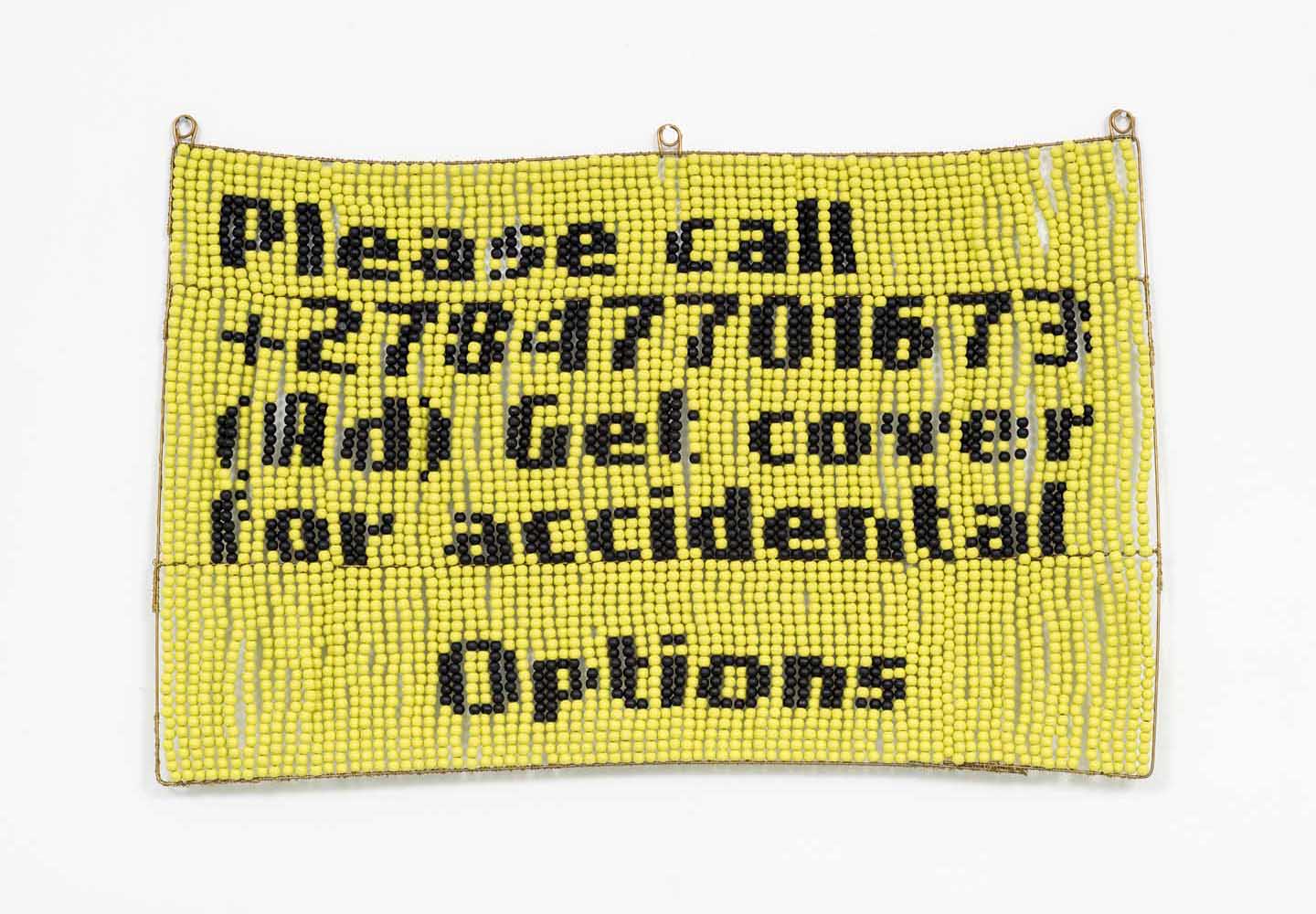 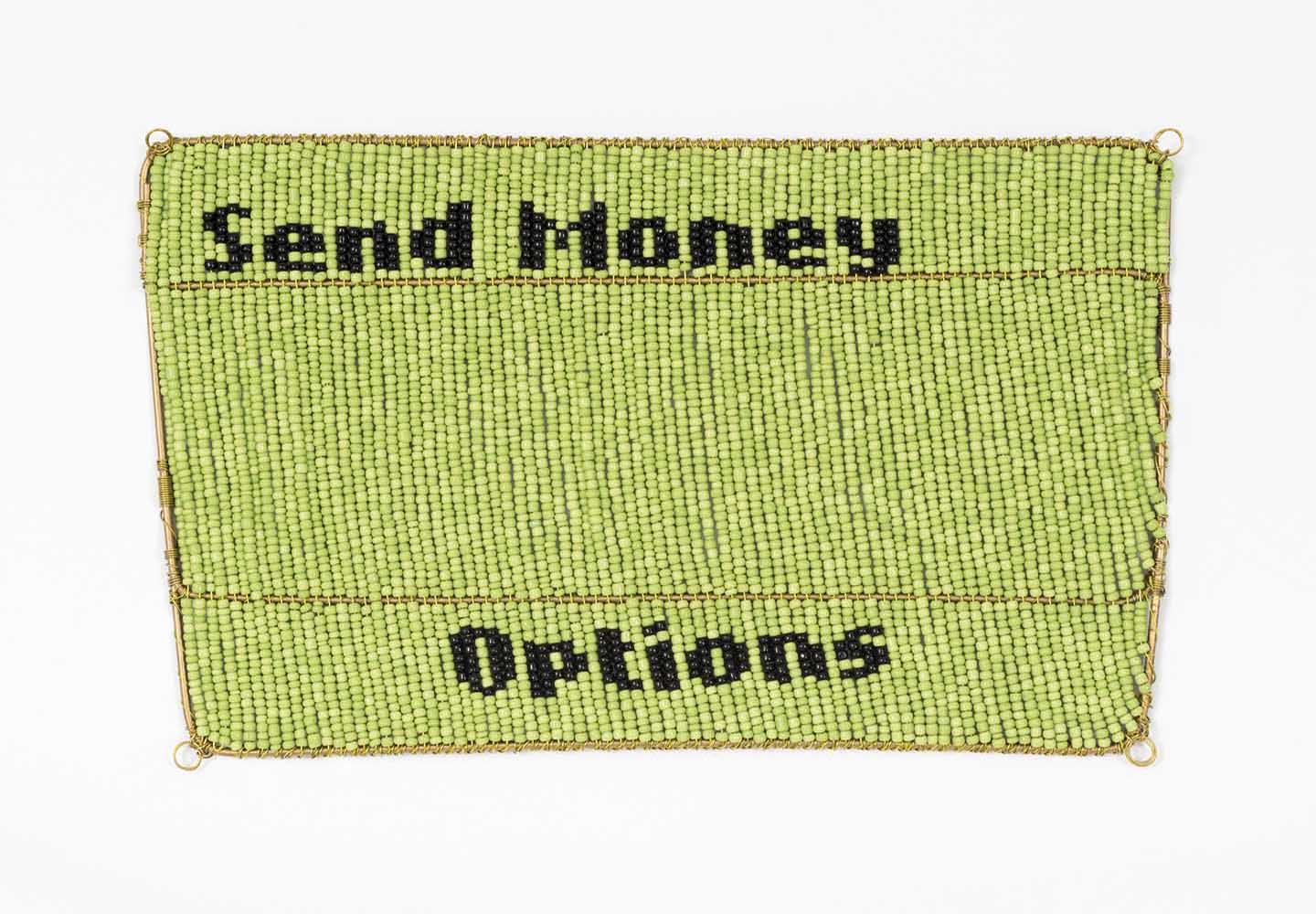 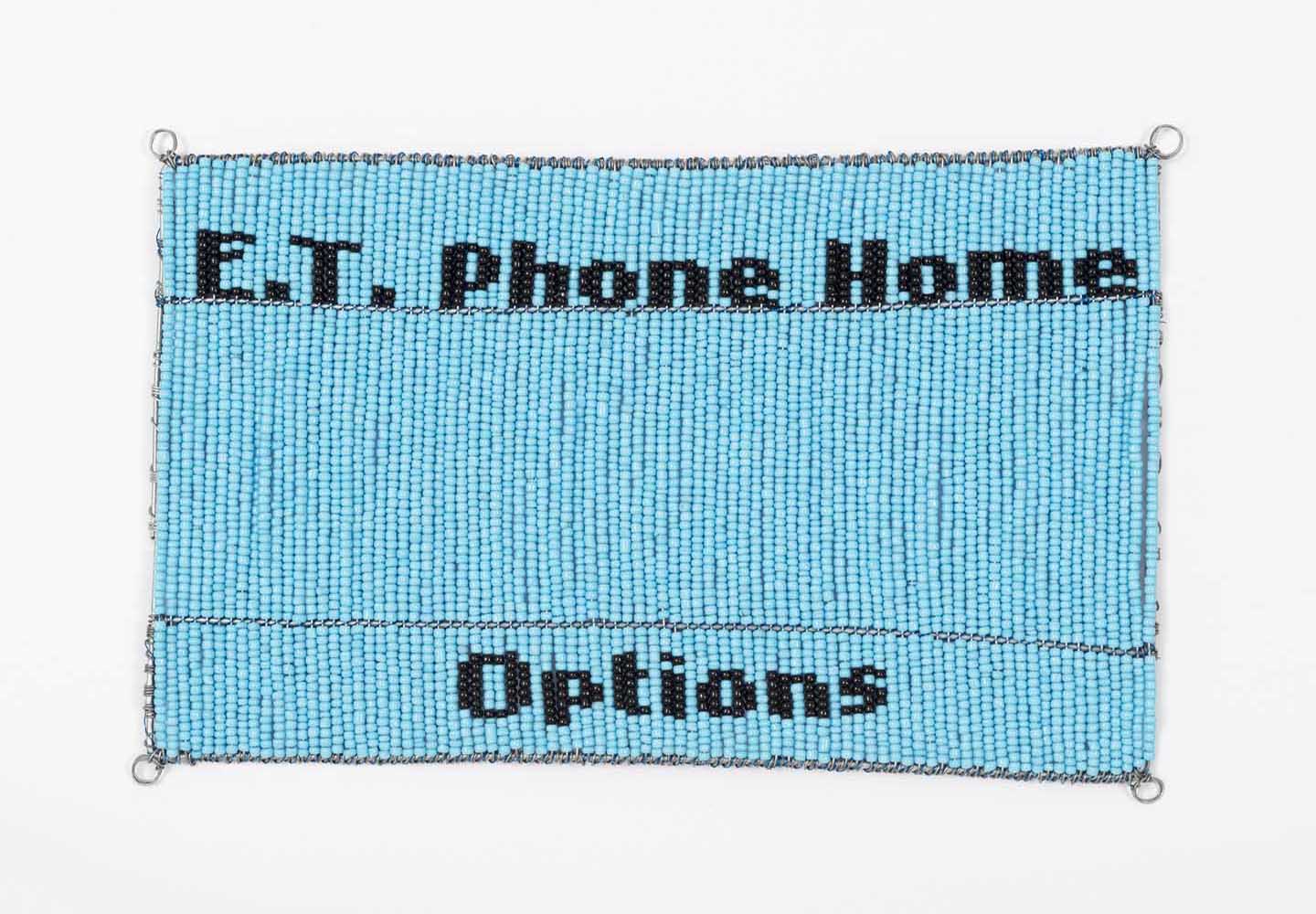 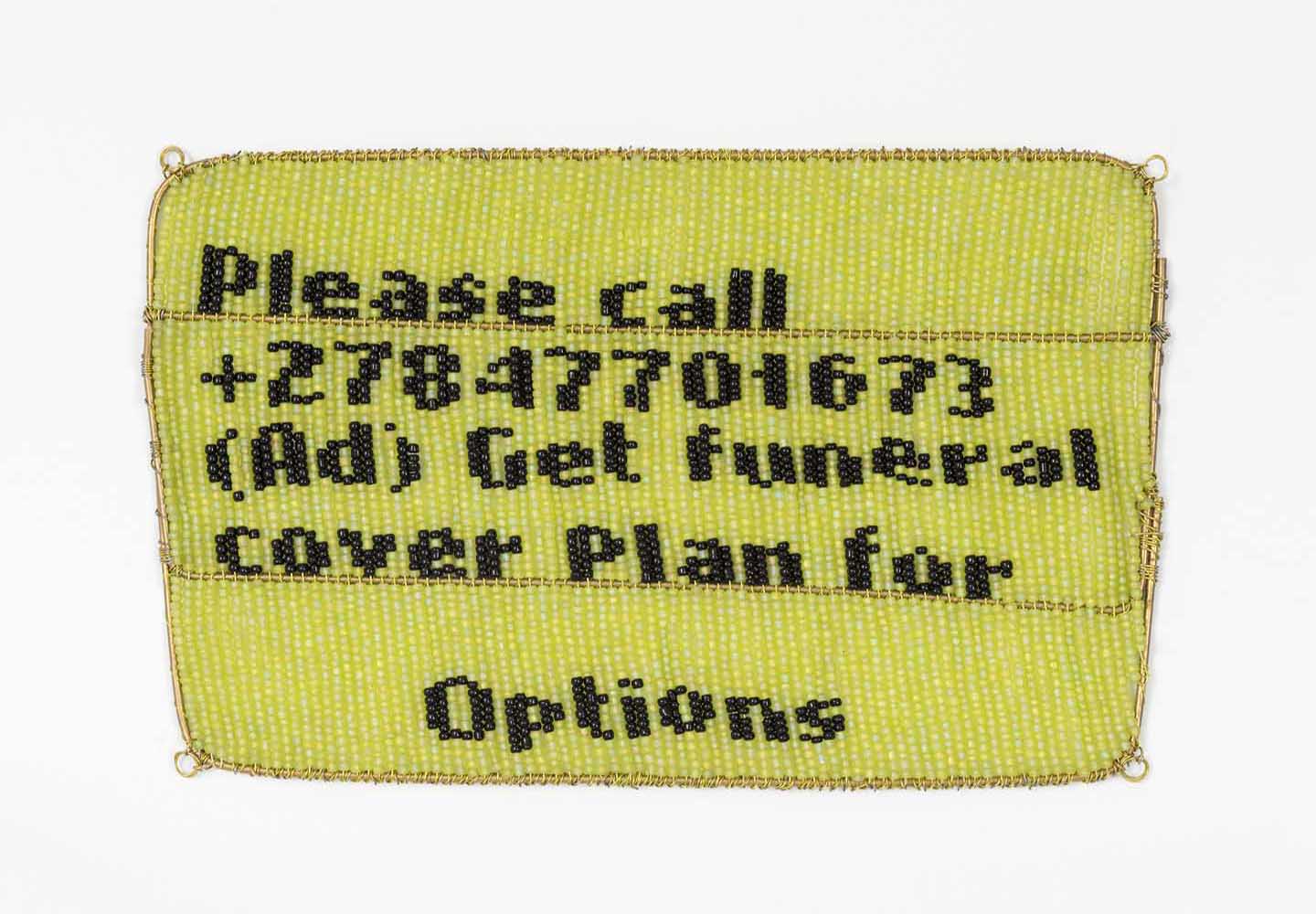 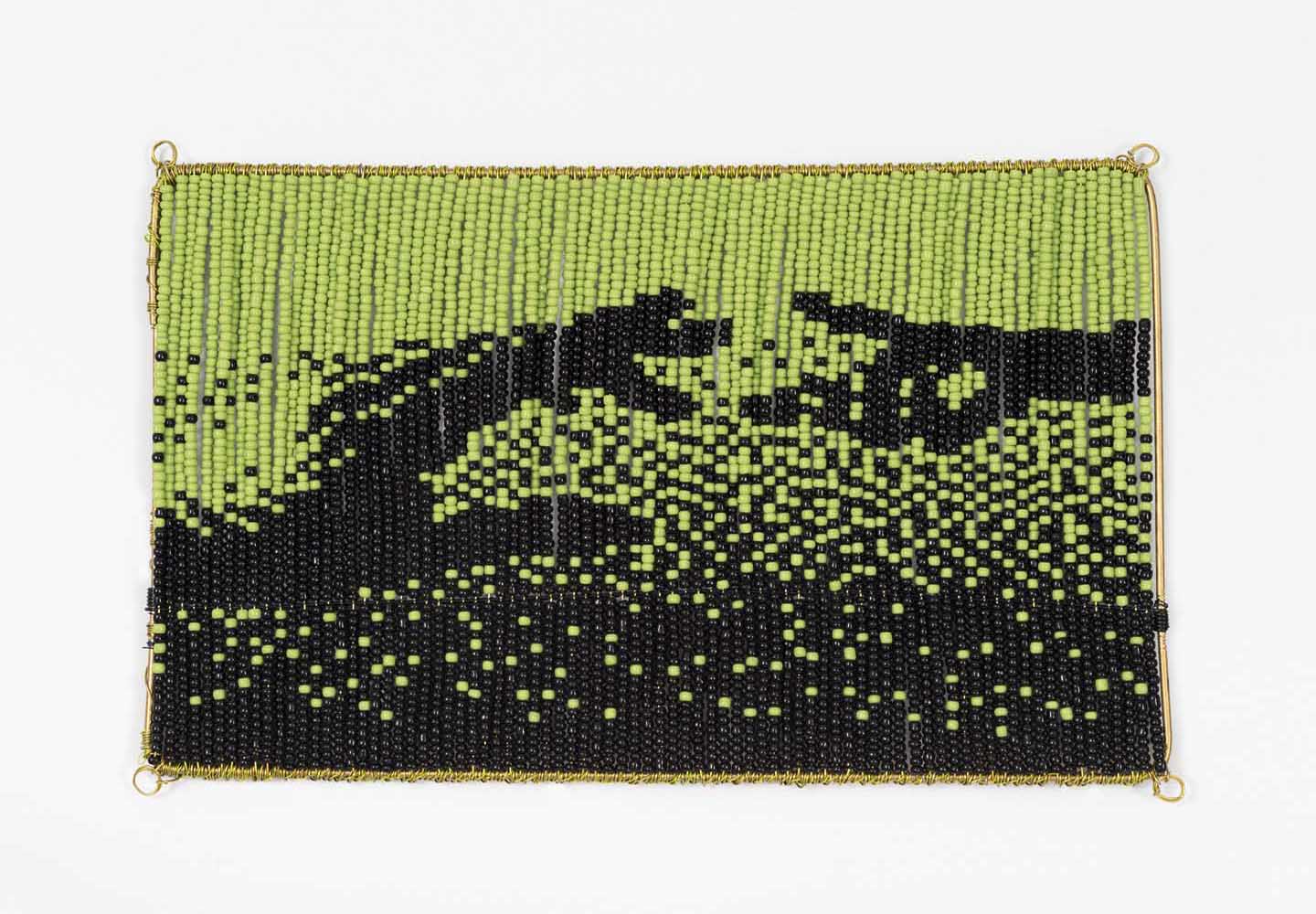 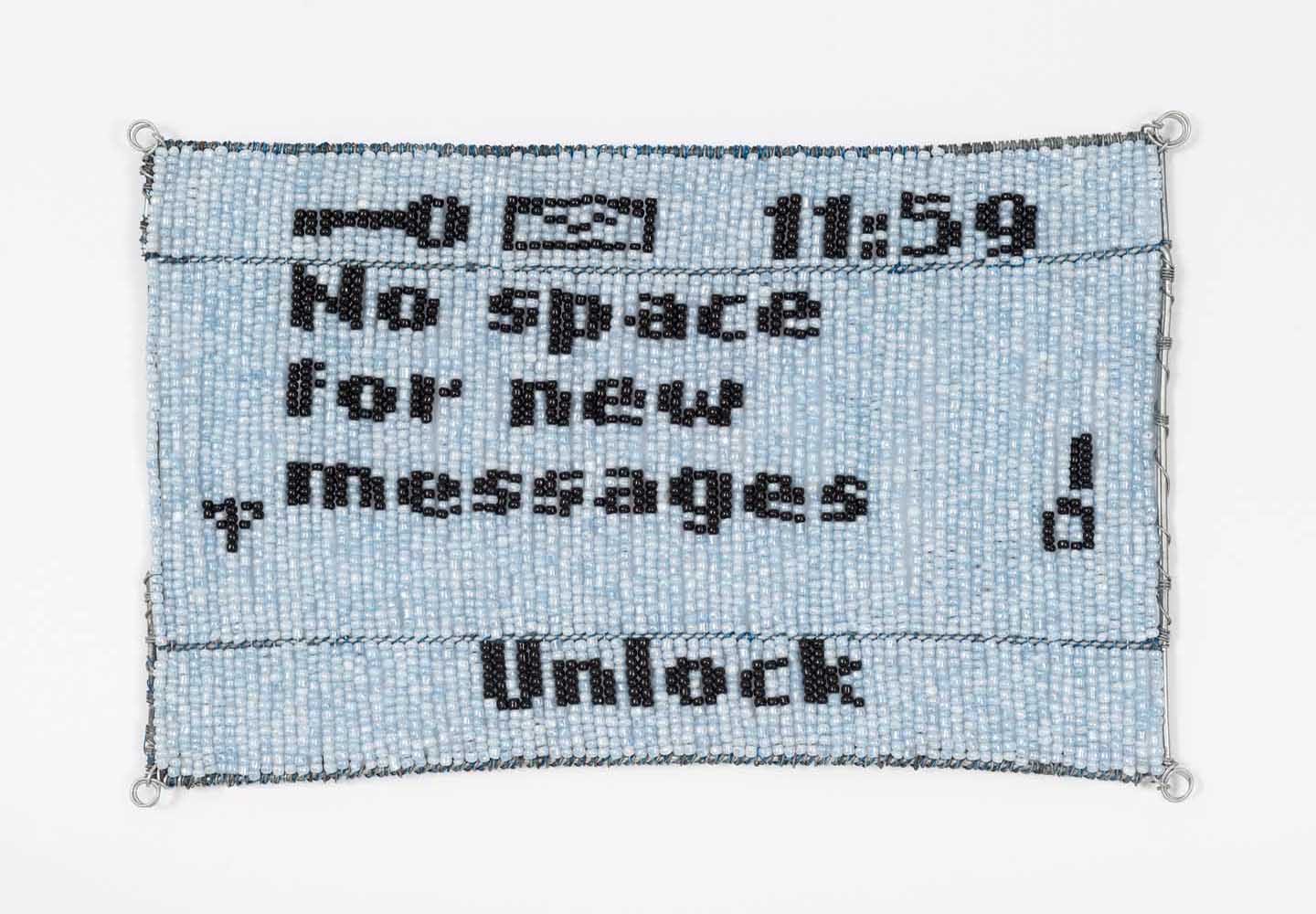 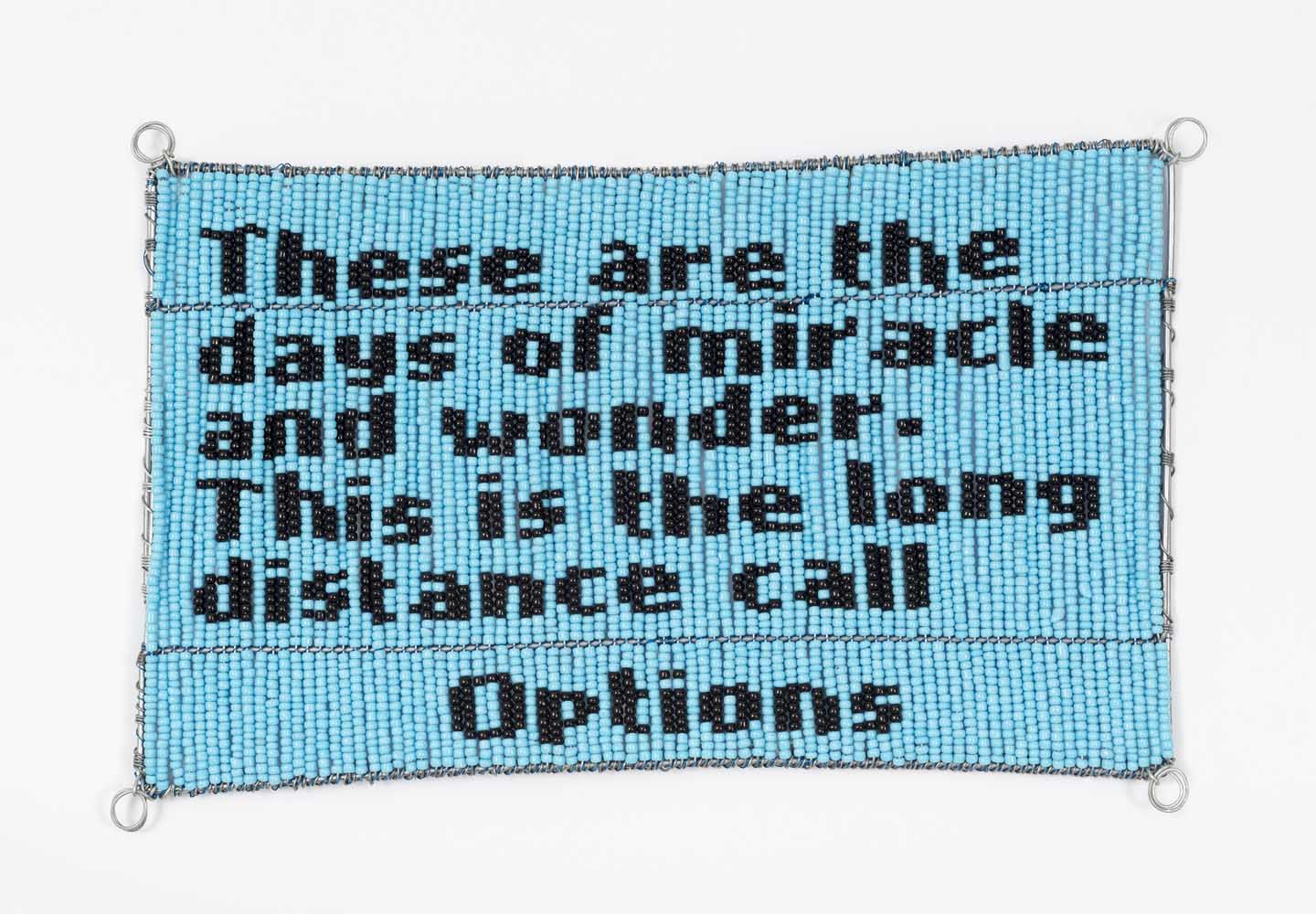 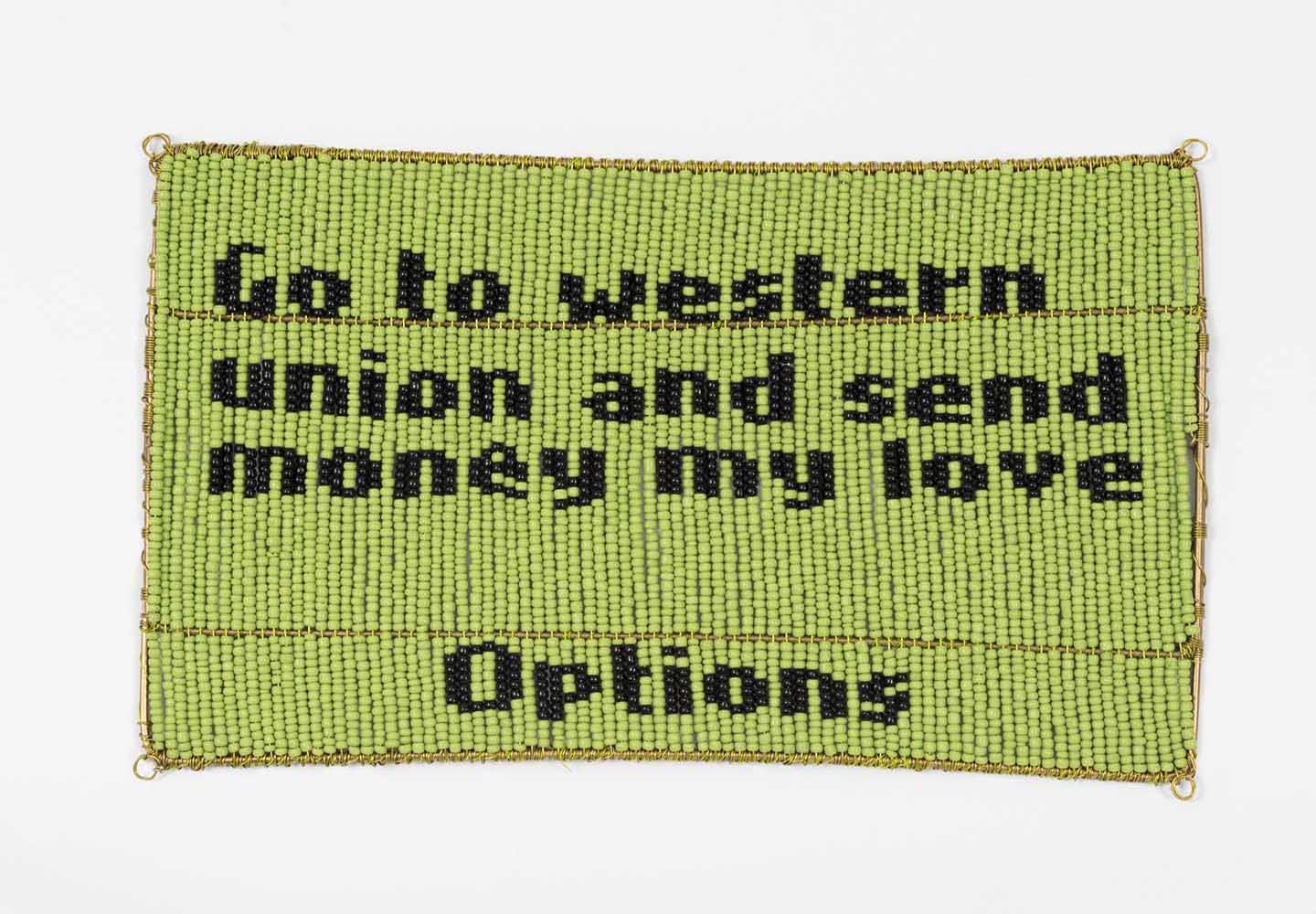 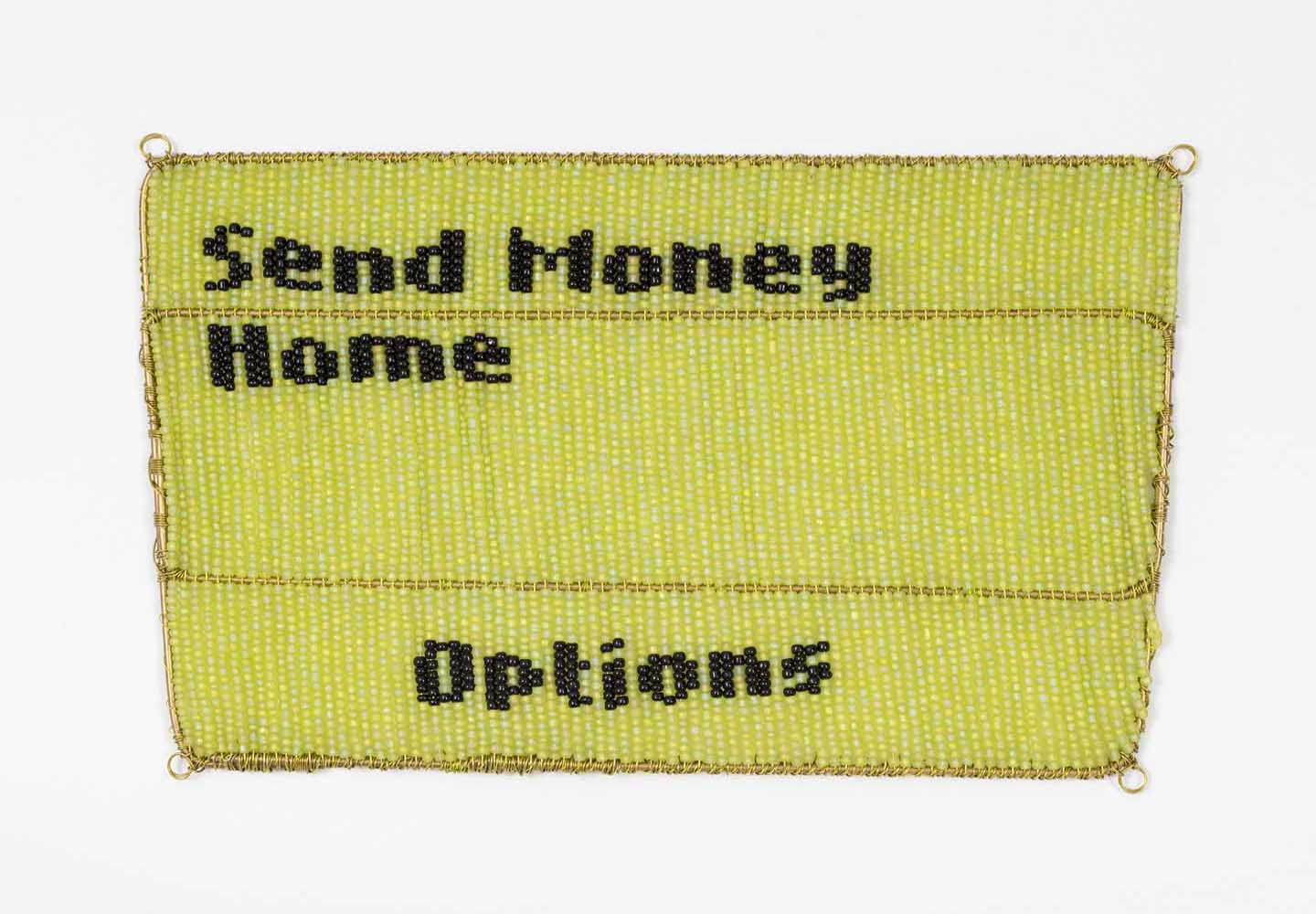 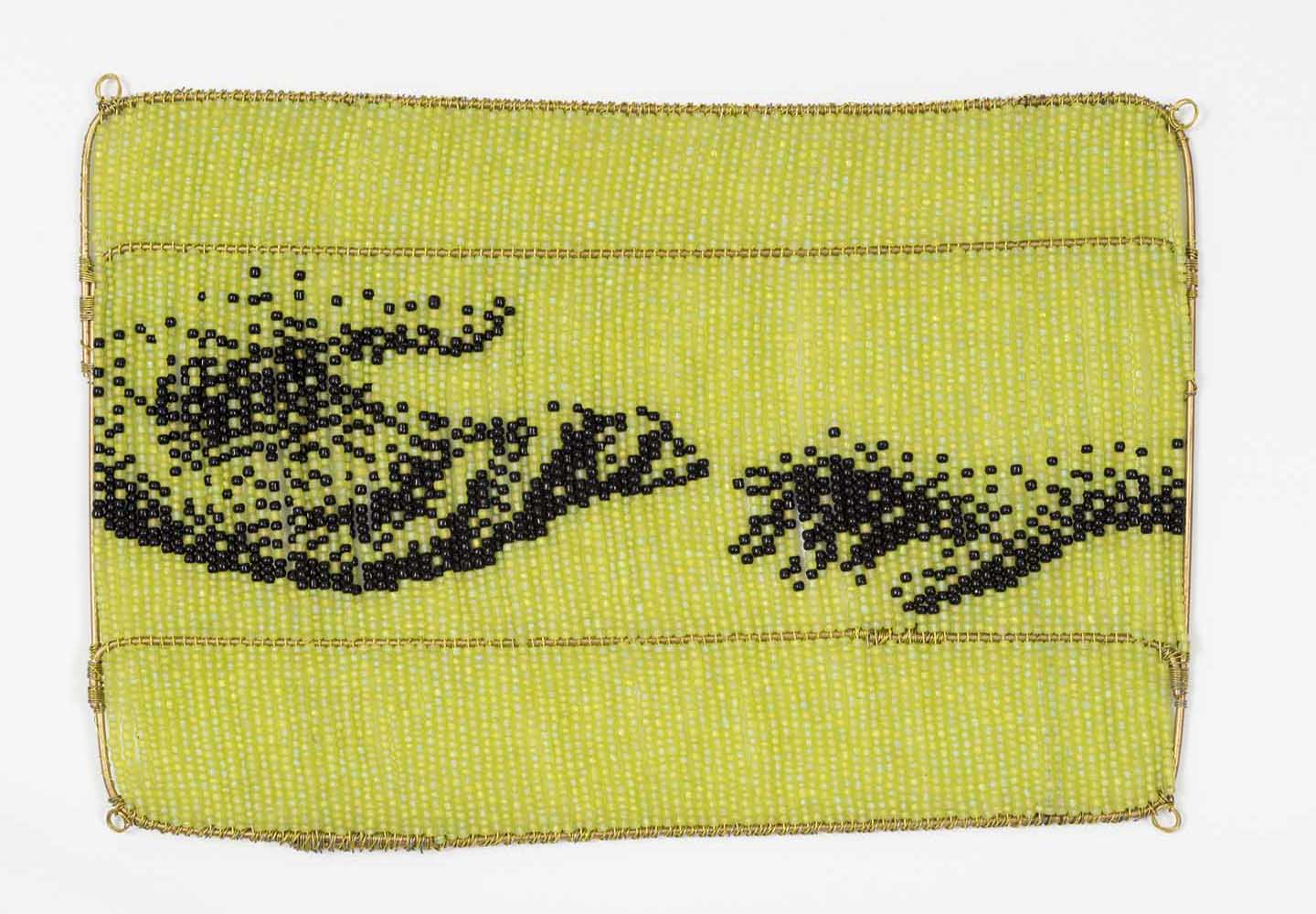 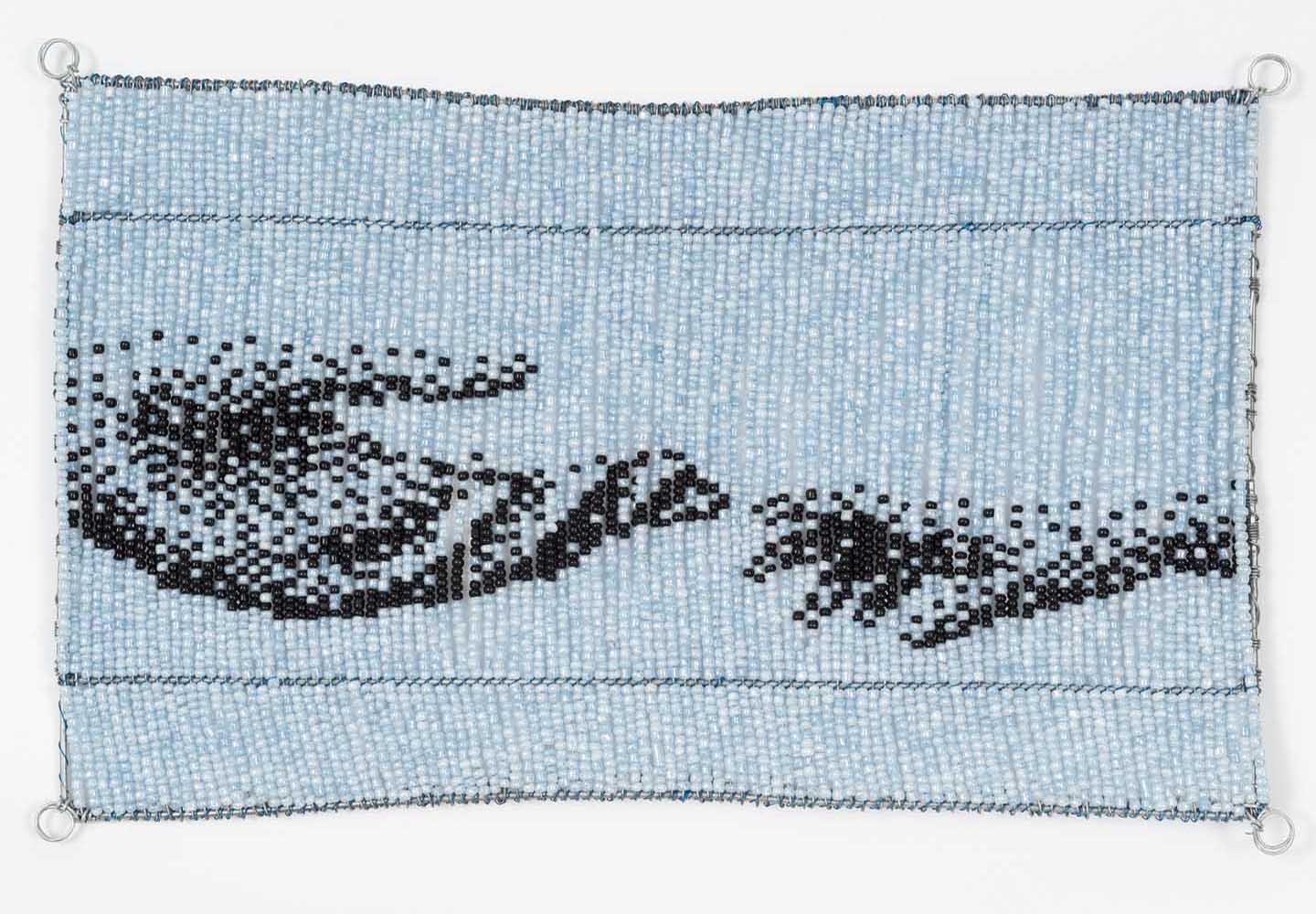 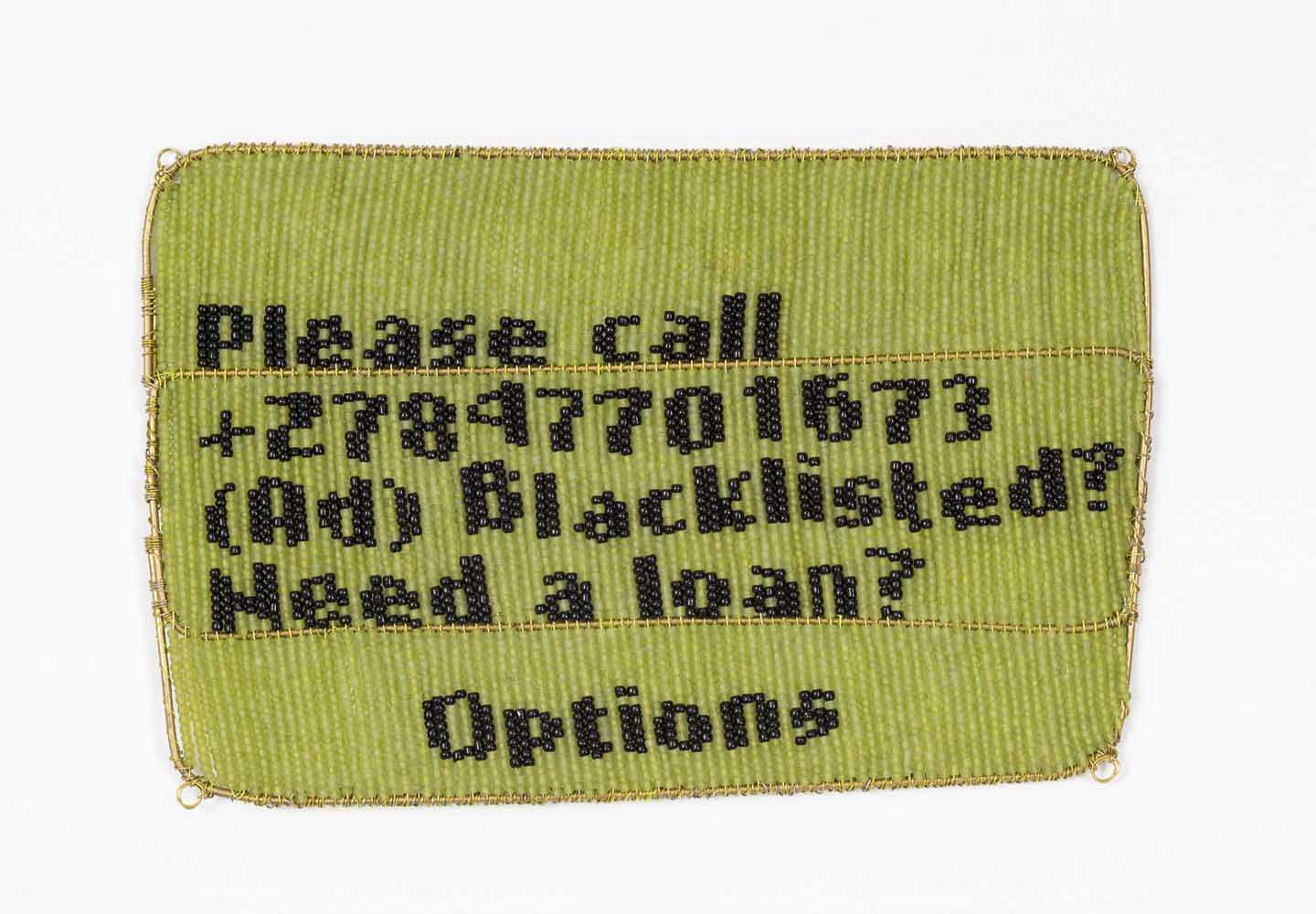 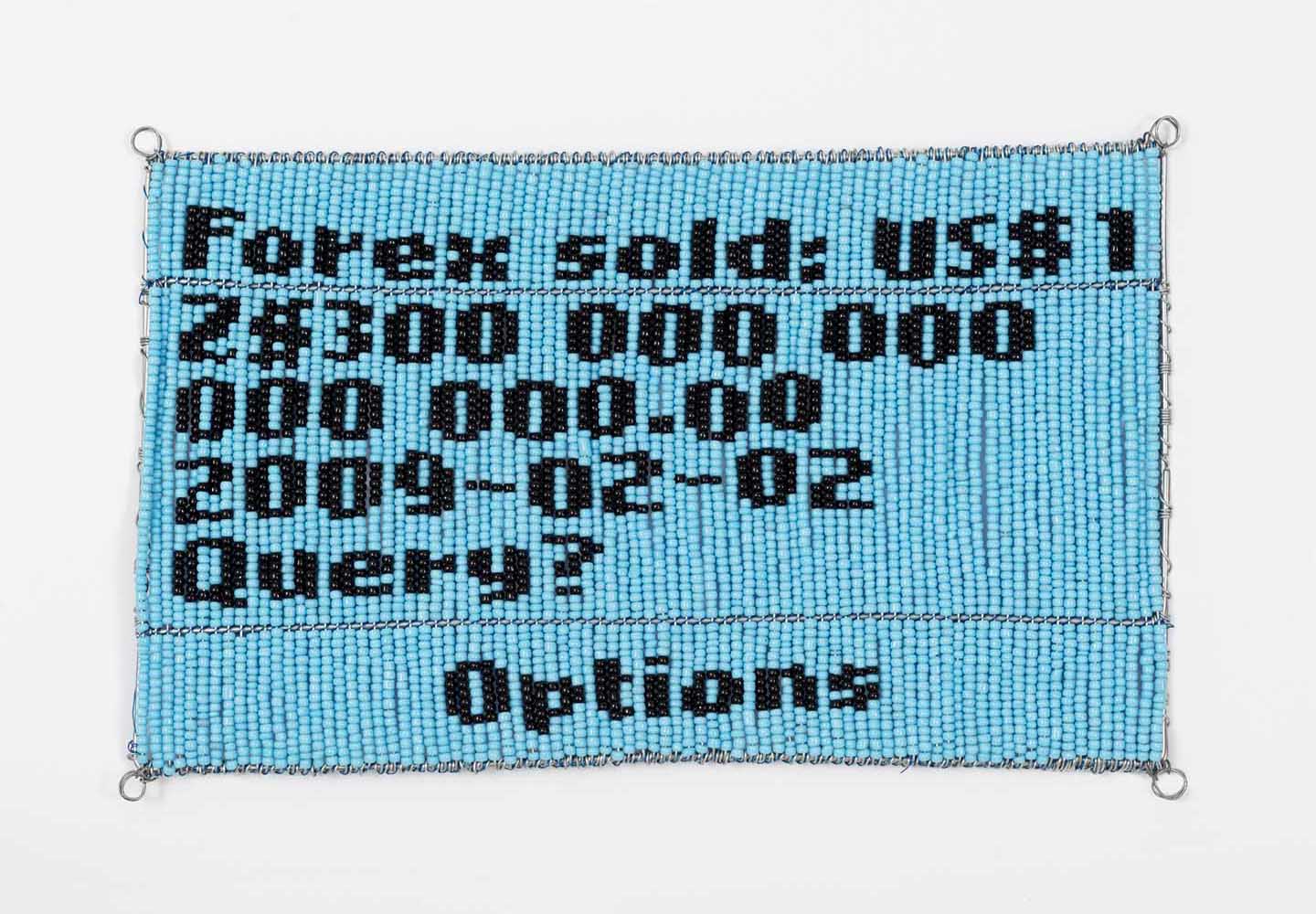 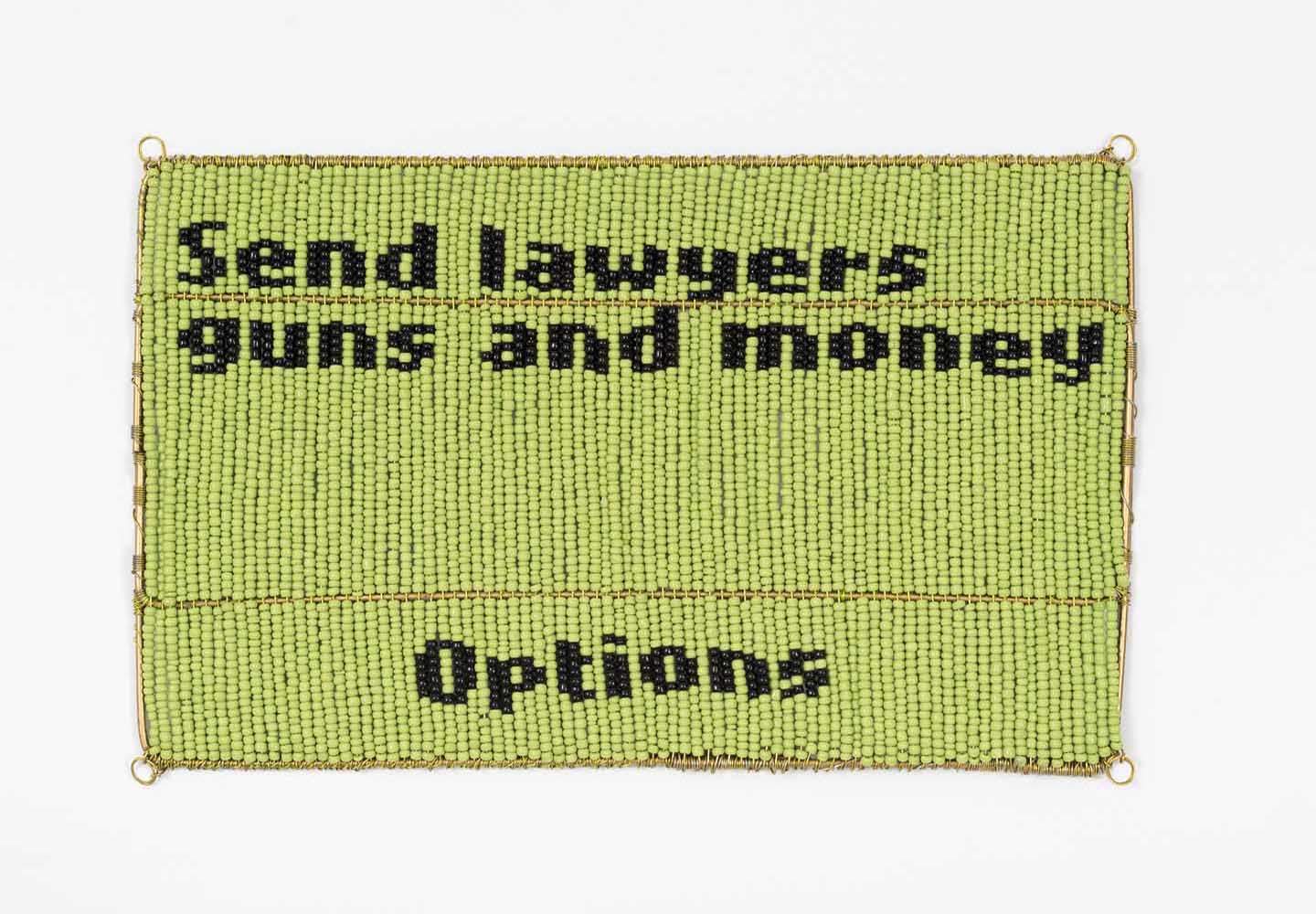 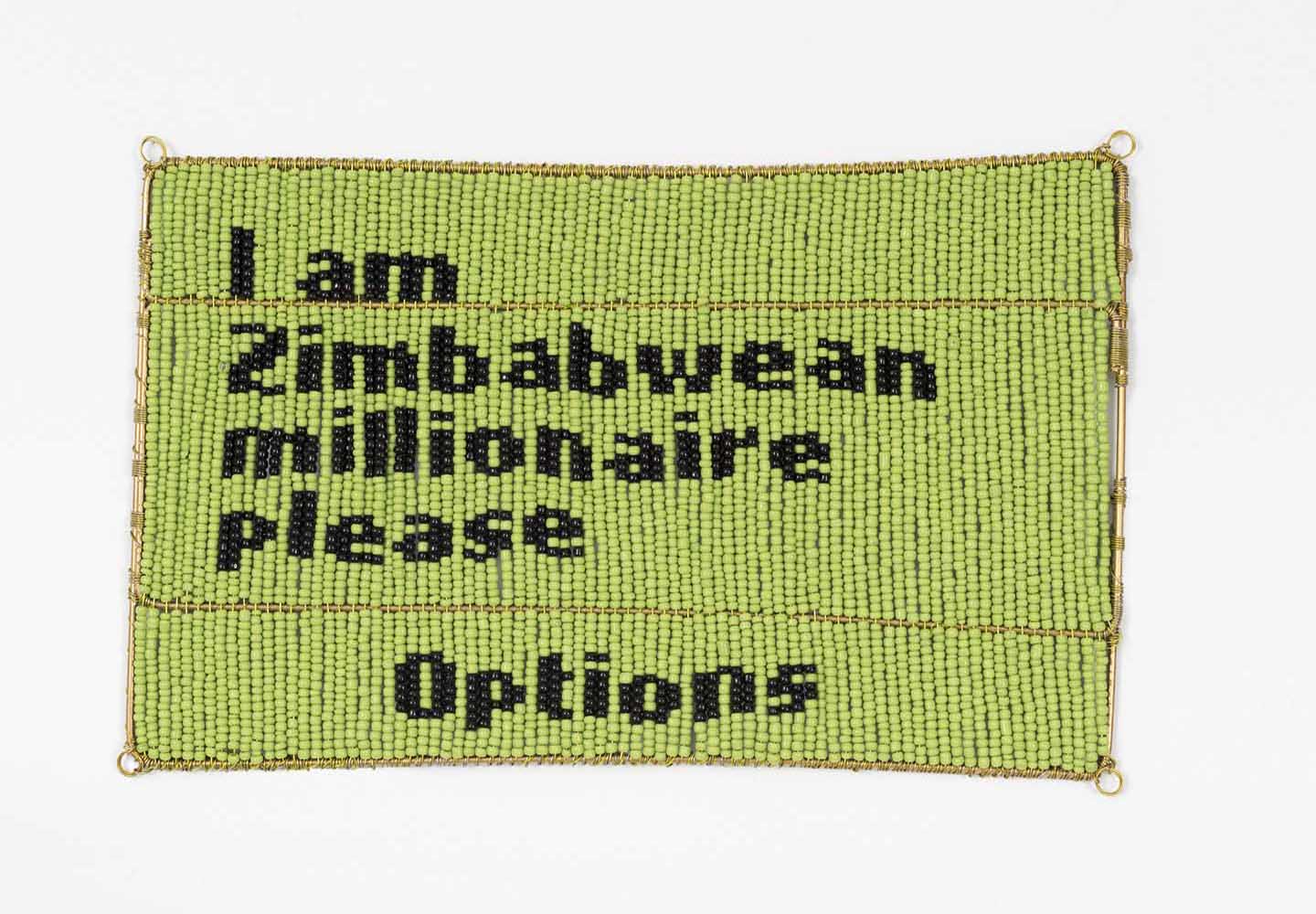 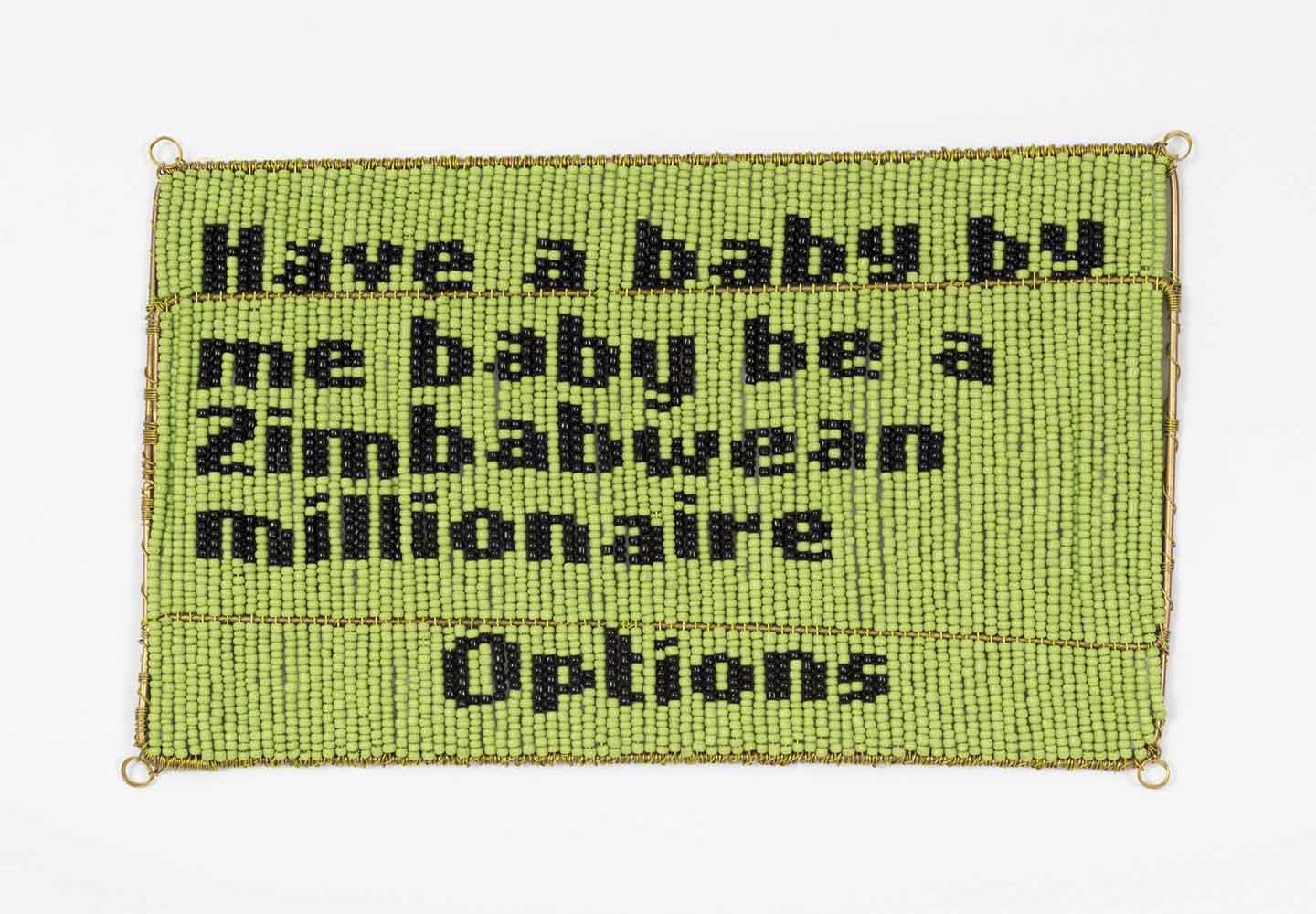 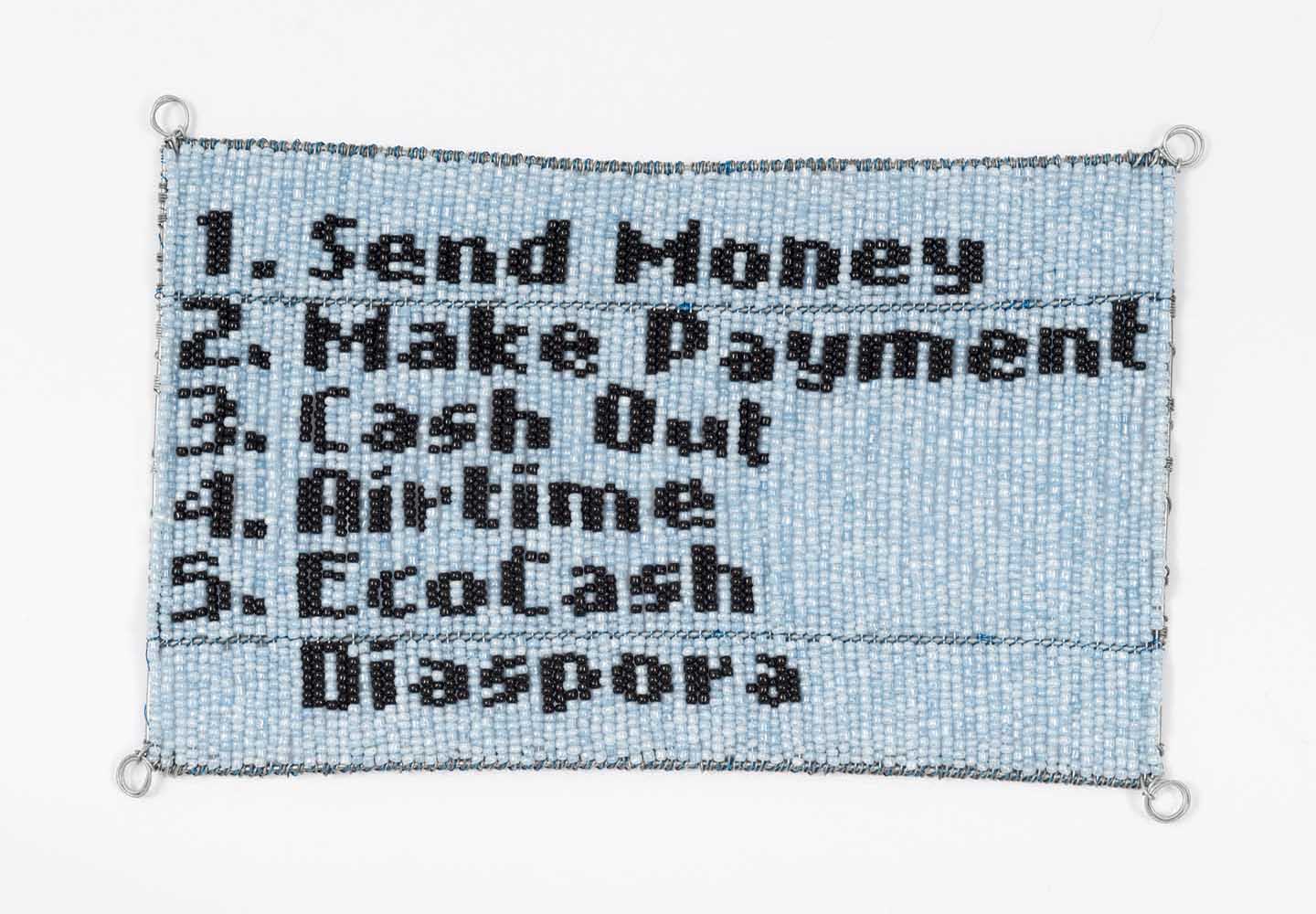 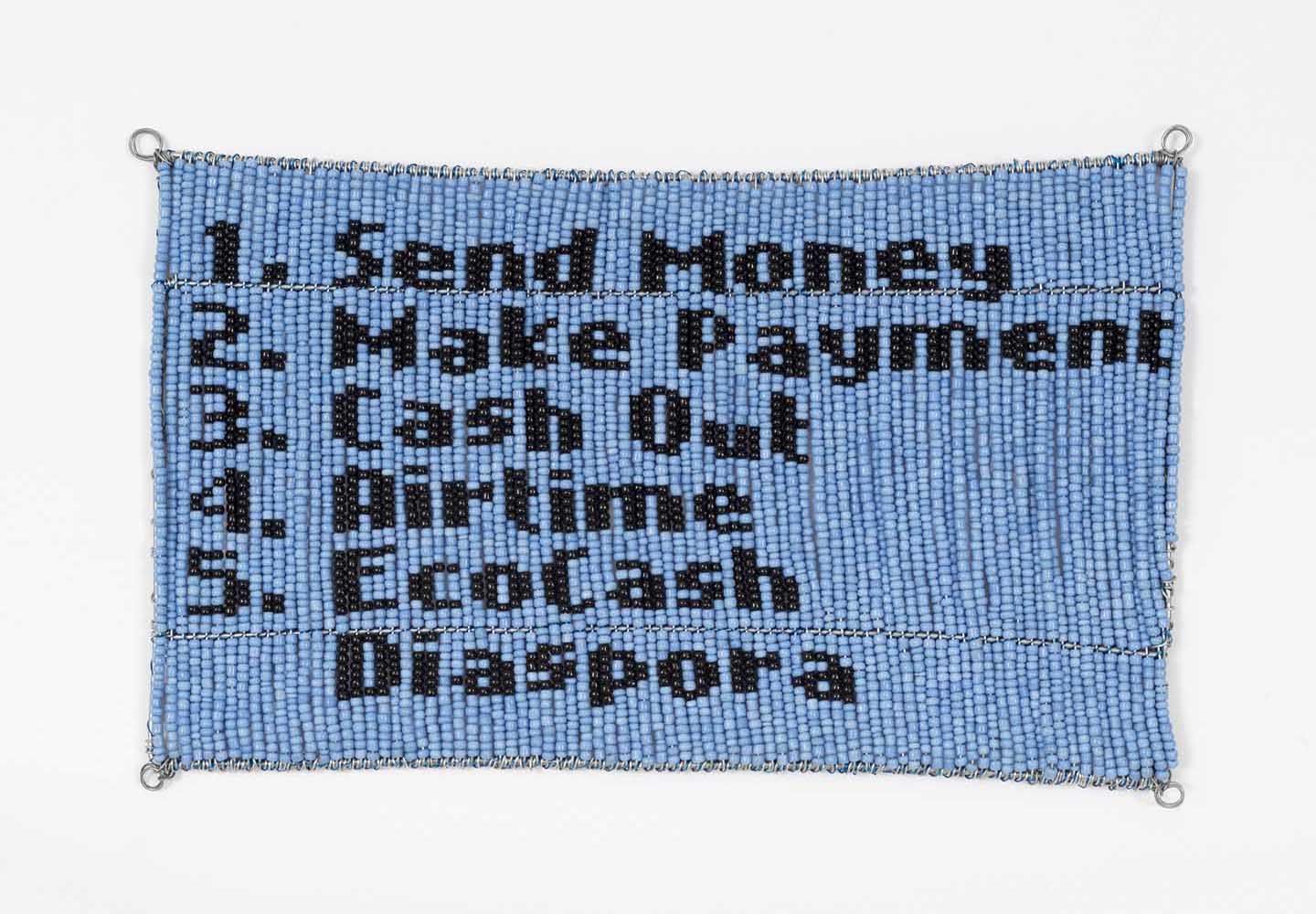 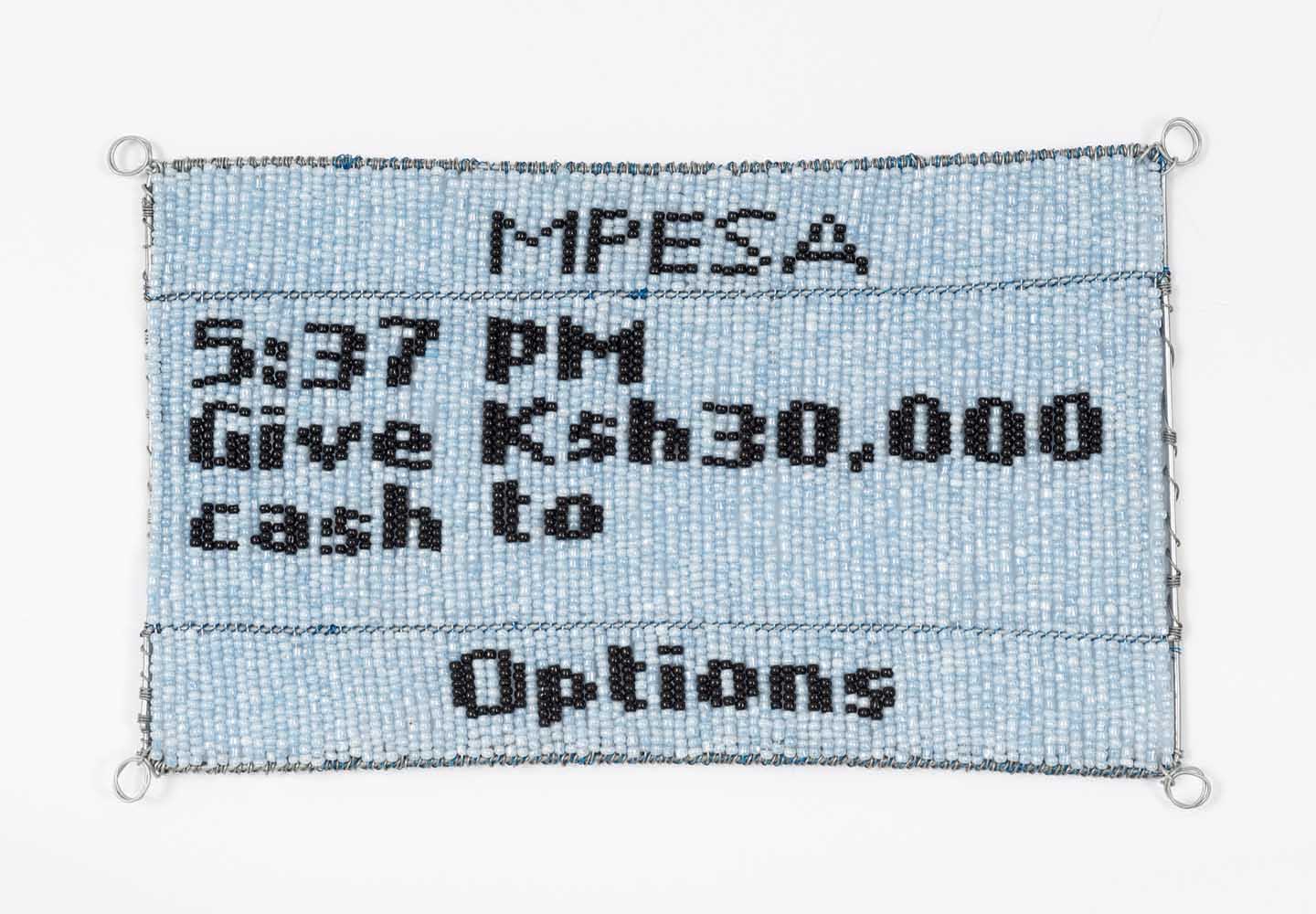 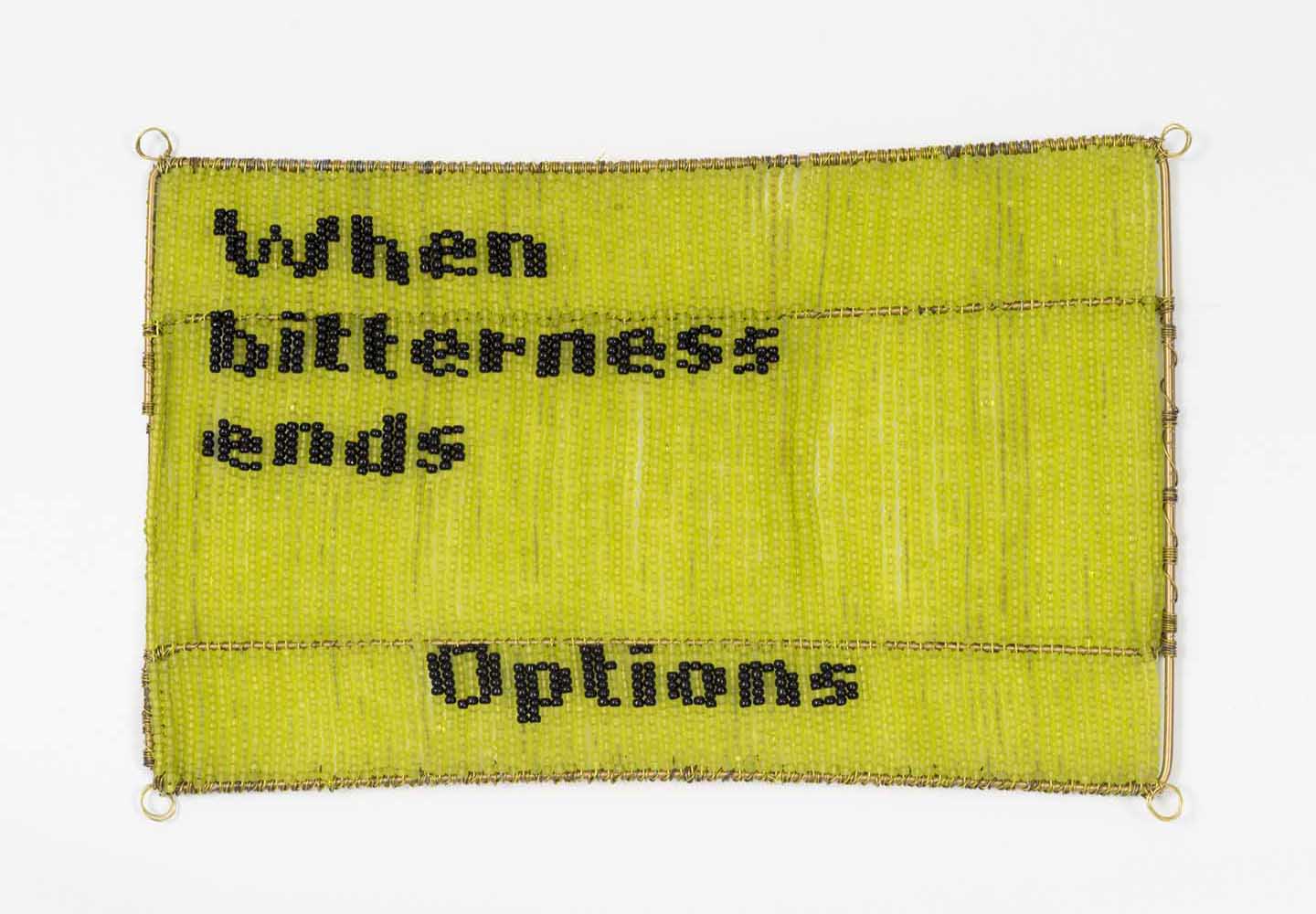 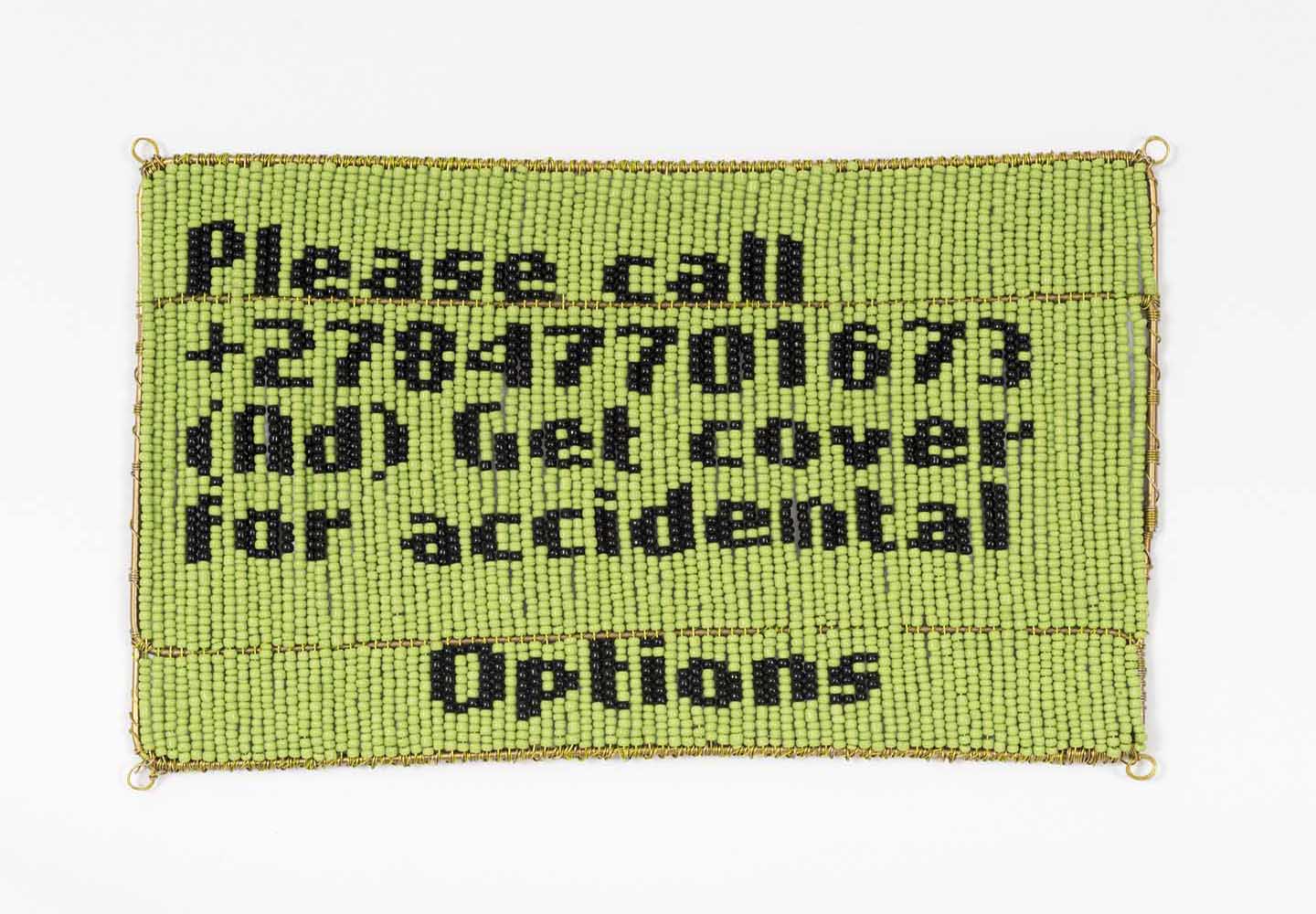 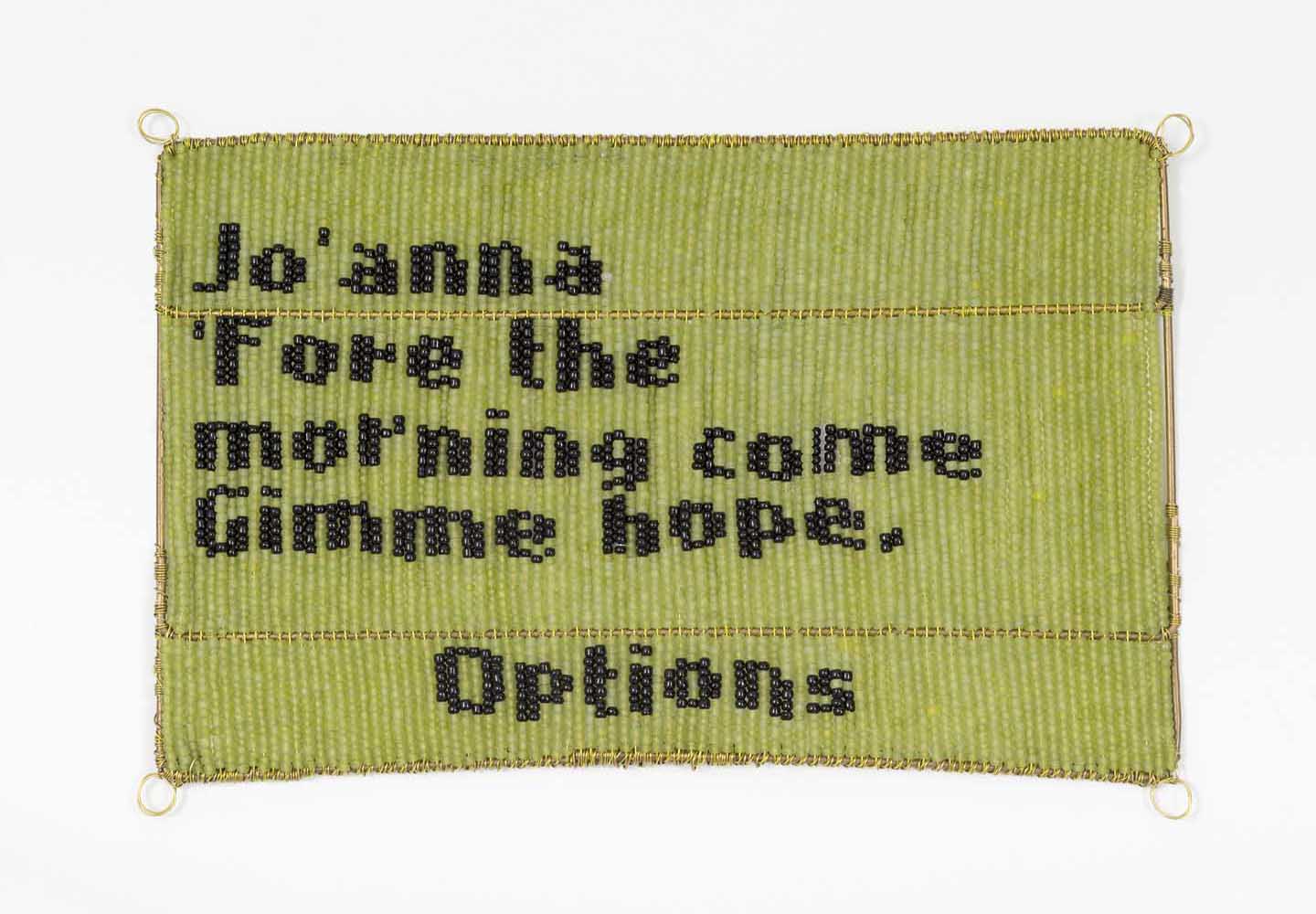 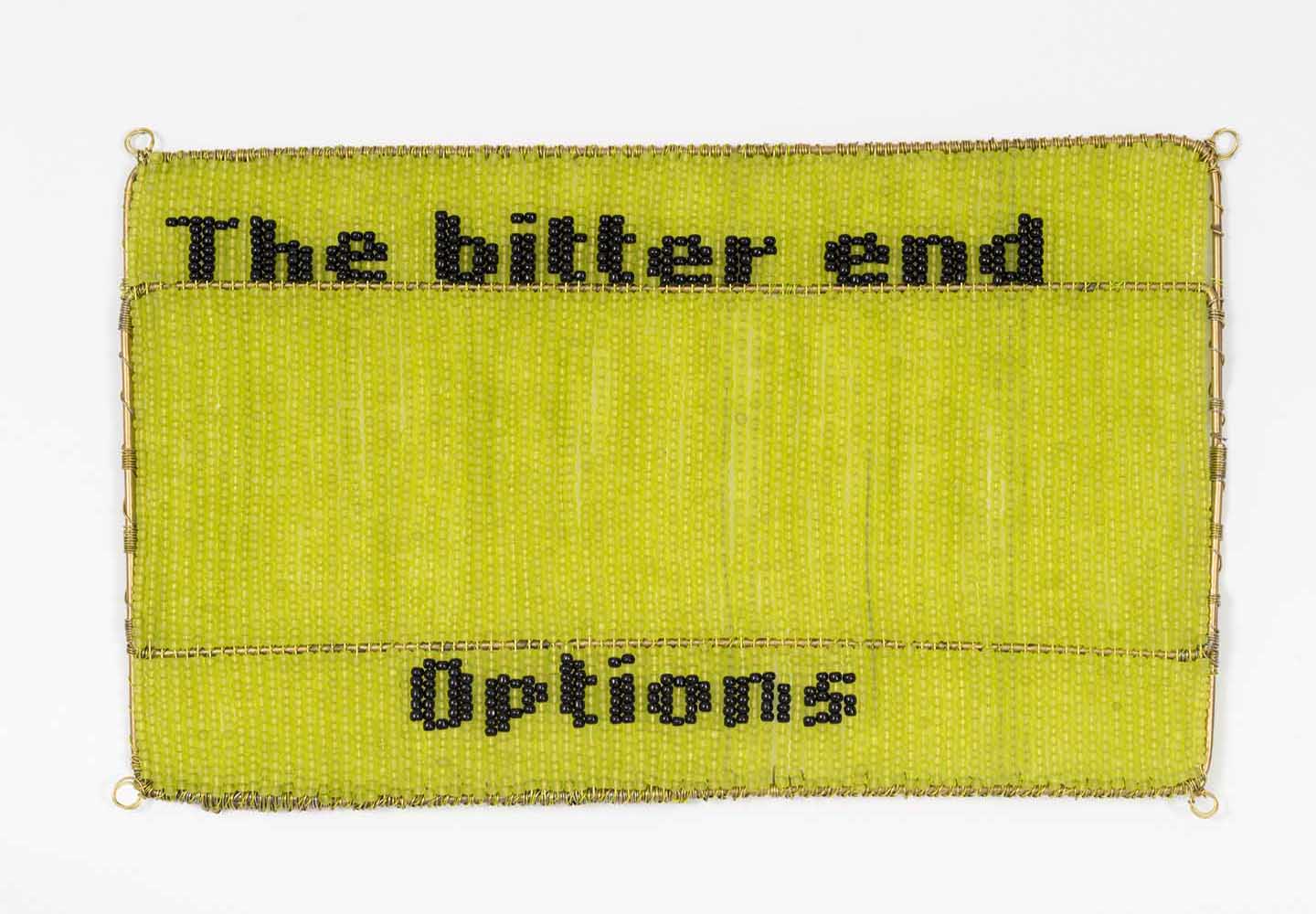 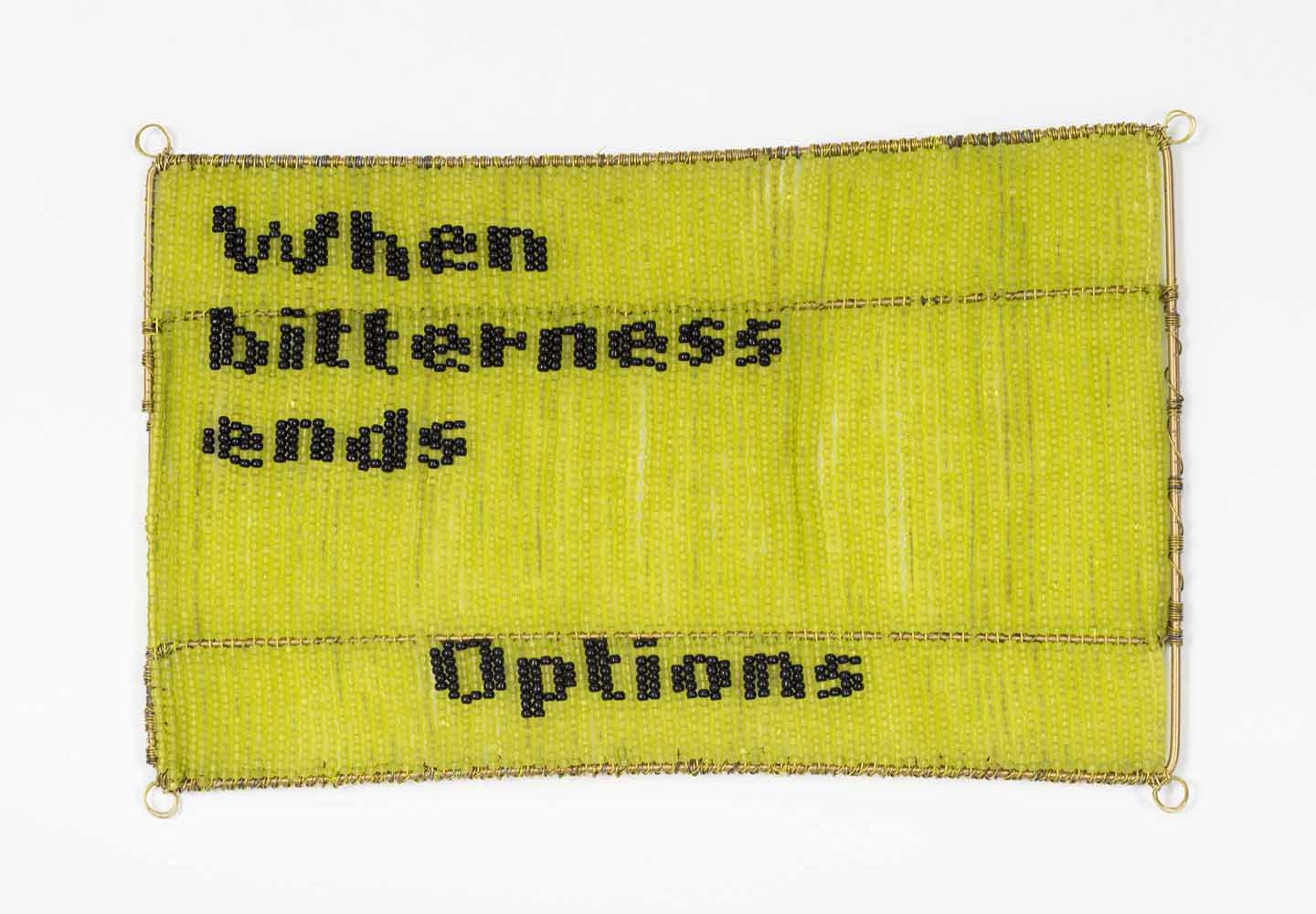 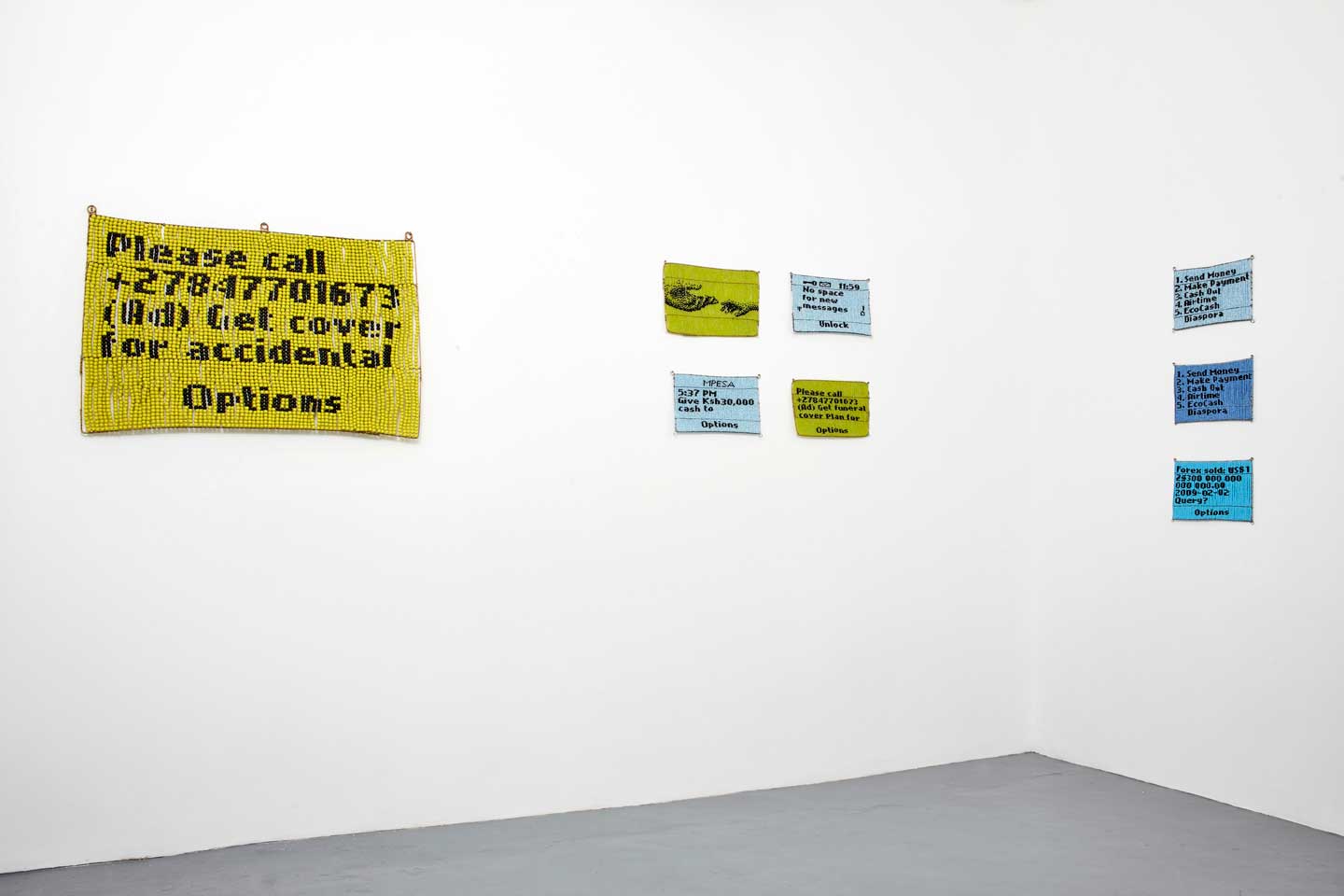 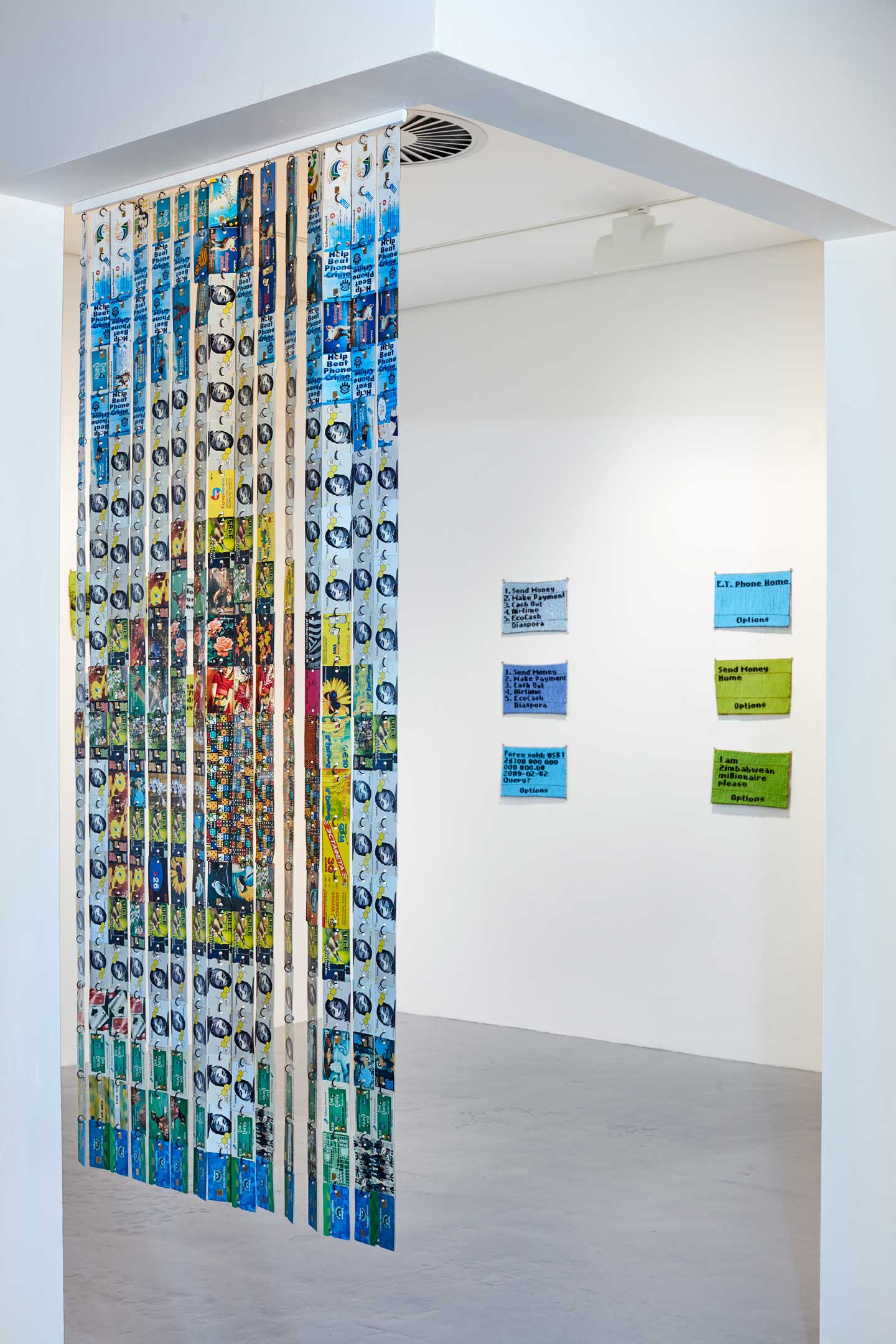 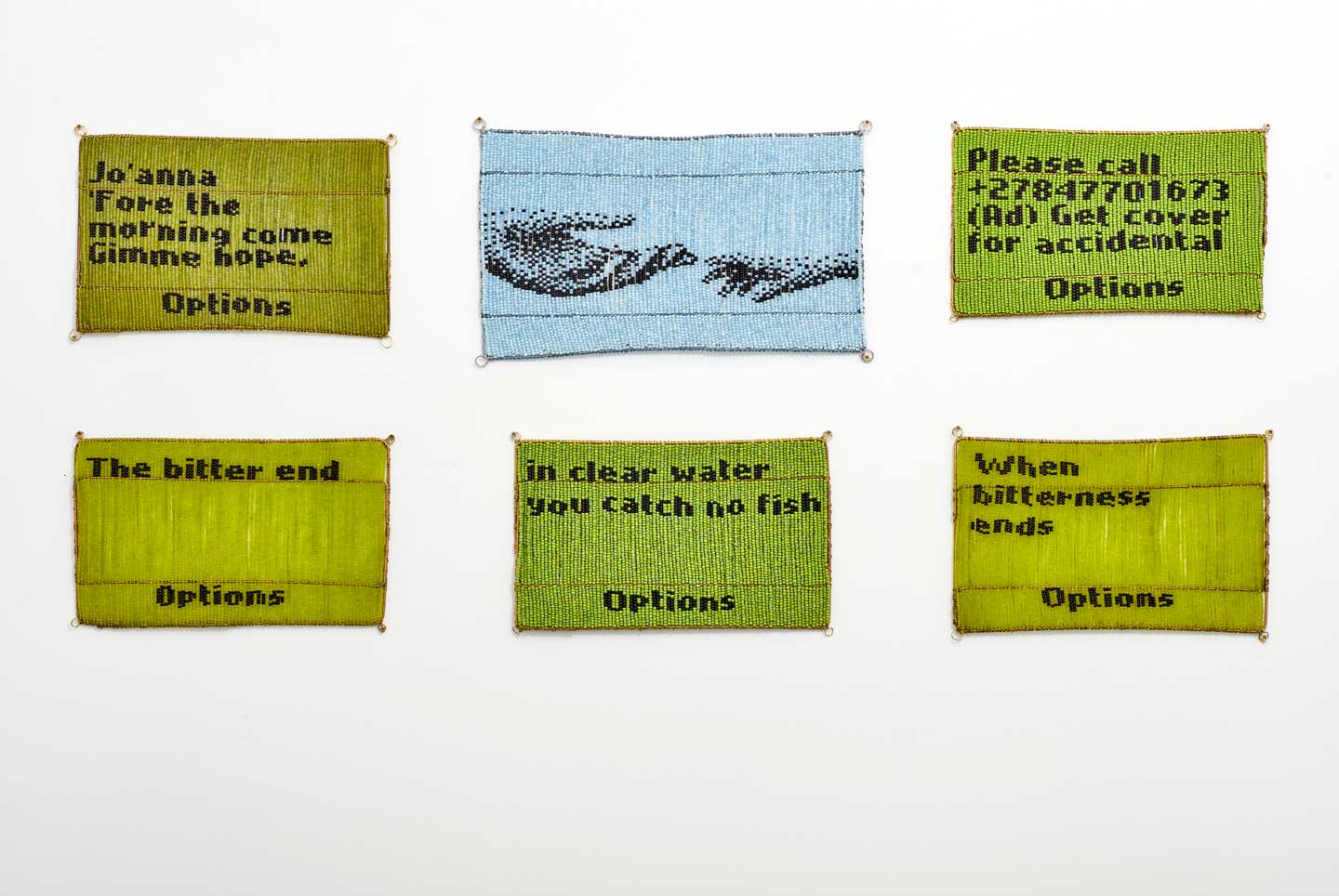 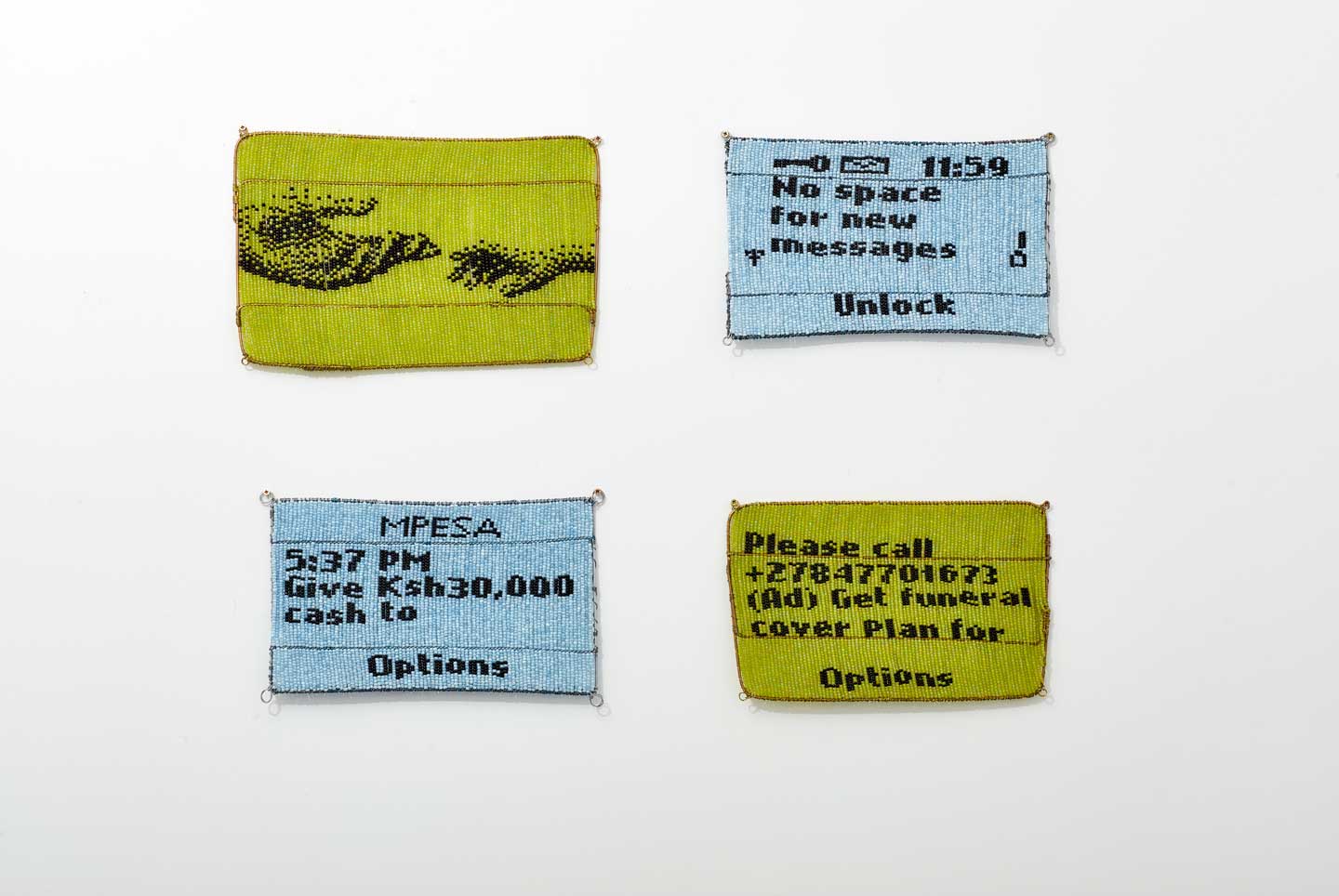 WHATIFTHEWORLD is pleased to present Dan Halter’s Please Call Me , as part of the gallery’s initiative to showcase newly developed bodies of work by our represented and invited artists, alongside current exhibitions at the gallery.

In this series of beaded cell phone screen pieces, Halter works with Zimbabwean beading artist, Kuda Kuimba, to bring together an installation that tells a story about economic, technological and socio-political life in Southern Africa.

‘Please Call Me’, which allows a cell phone user without airtime to send a free message requesting to be called back, was a game changer for South Africa’s then fledgling telecommunications sector, as it helped increase traffic to mobile operators. Later, it also began to generate revenue through advertising.

The Nokia 1100 cell phone sold more than 250 million units, making it the world’s best selling phone. It was targeted at developing countries. In Africa it became most people’s first phone, leapfrogging landlines altogether.

Zimbabwe is running out of cash again and this time it is on track to joining Kenya and Sweden as the world’s first cashless societies. Cell phone apps have facilitated payments for even the smallest items from street vendors. Similar apps have helped prop up Zimbabwe’s struggling economy as the diaspora sends home remittances to support family members there.