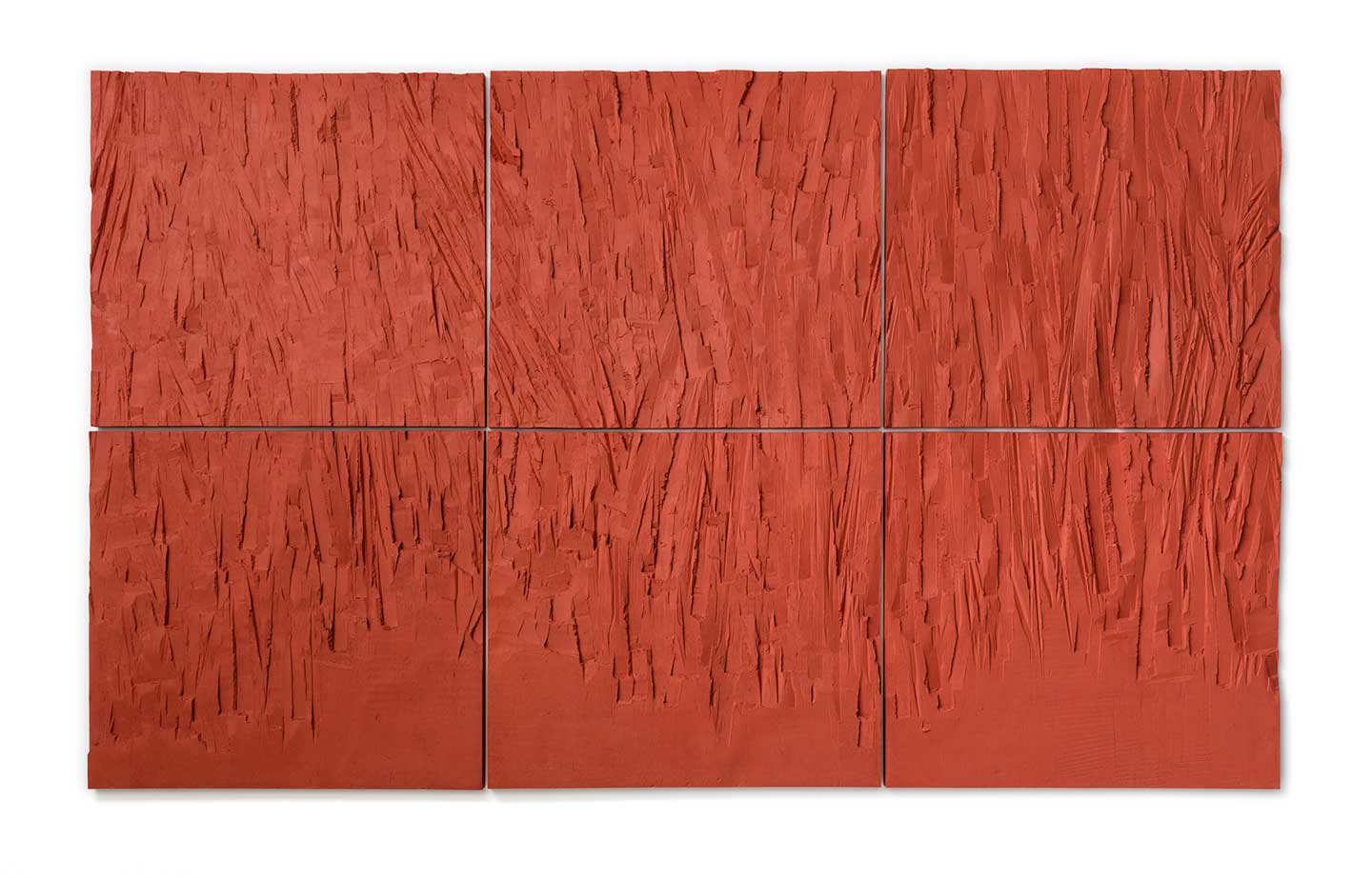 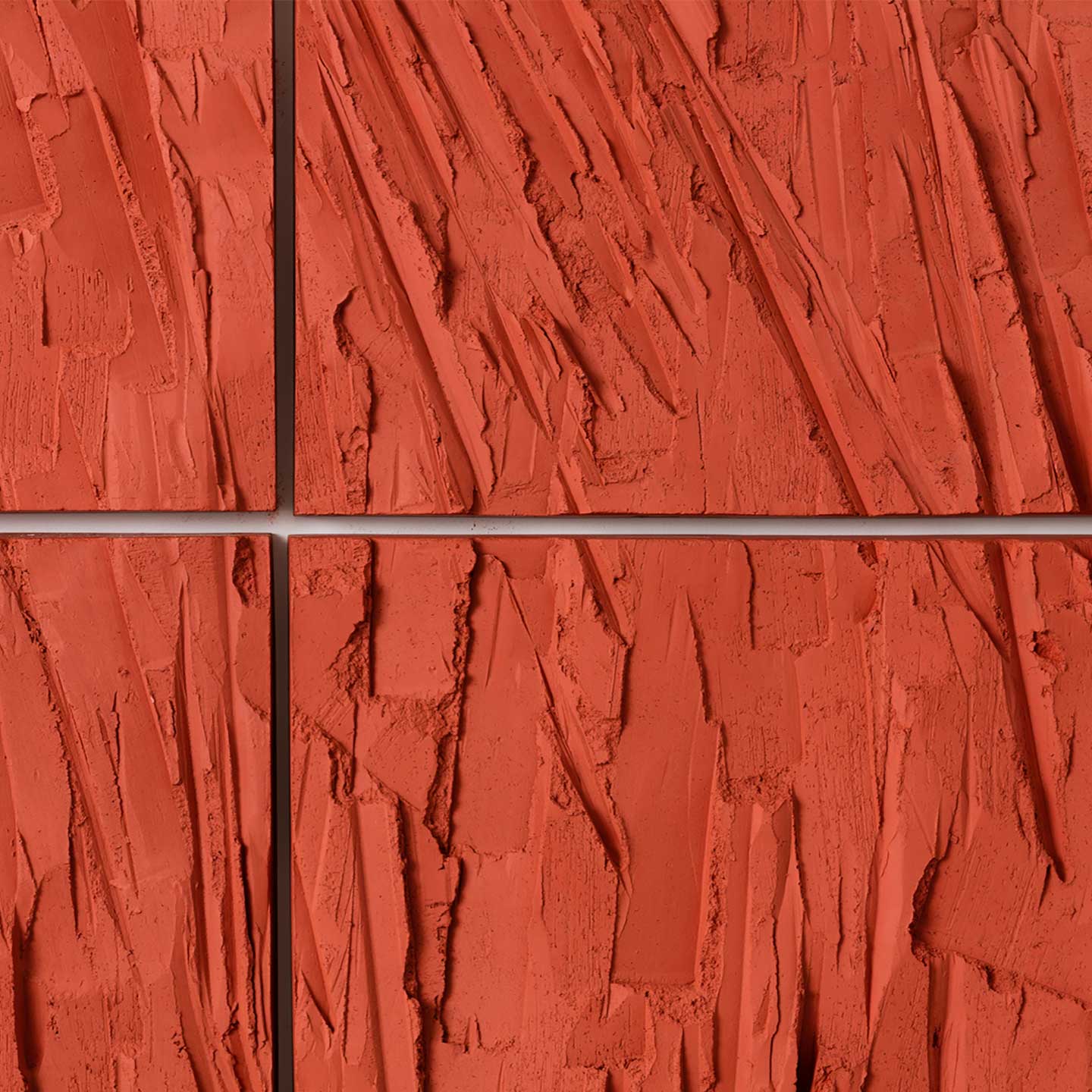 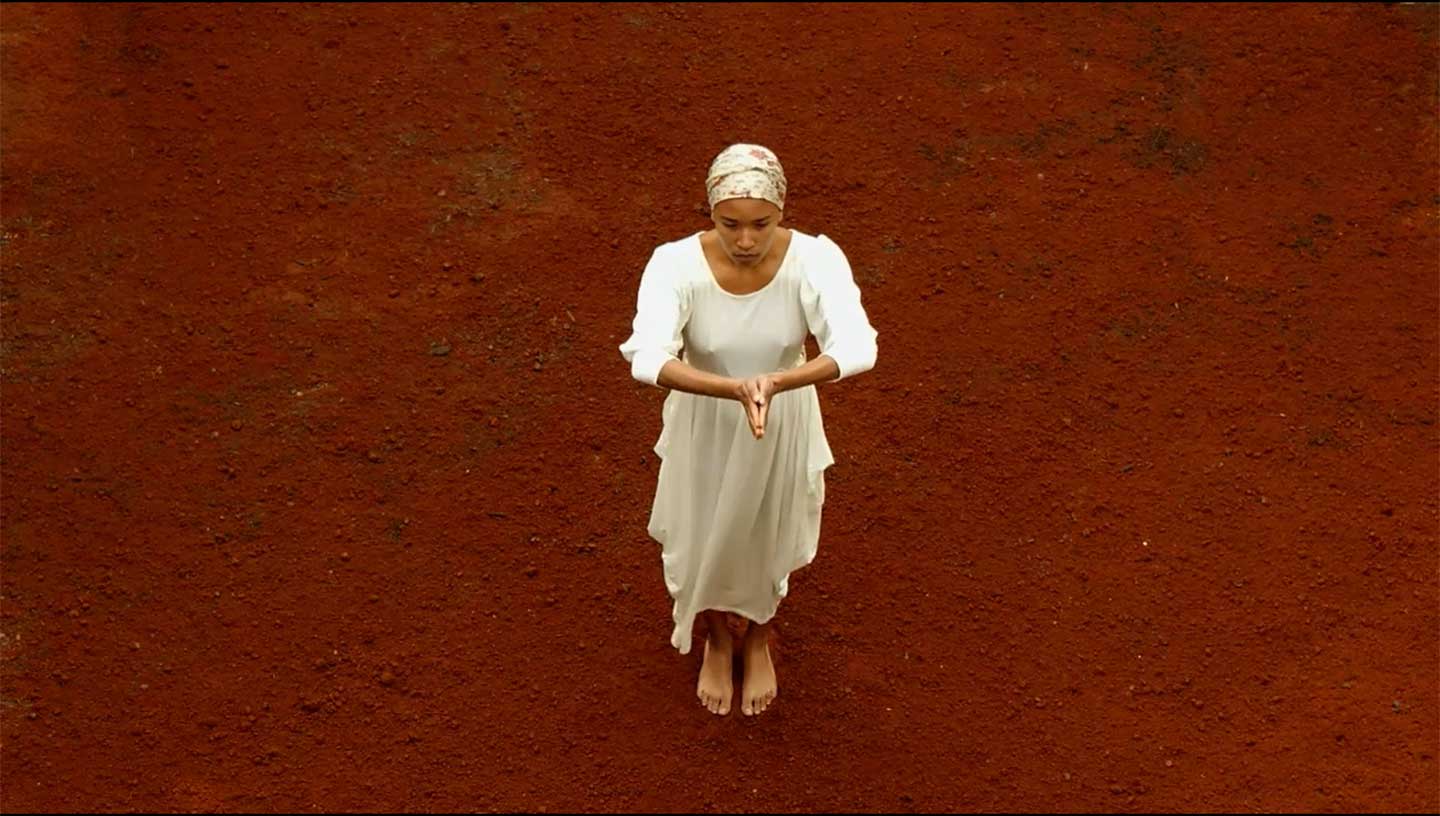 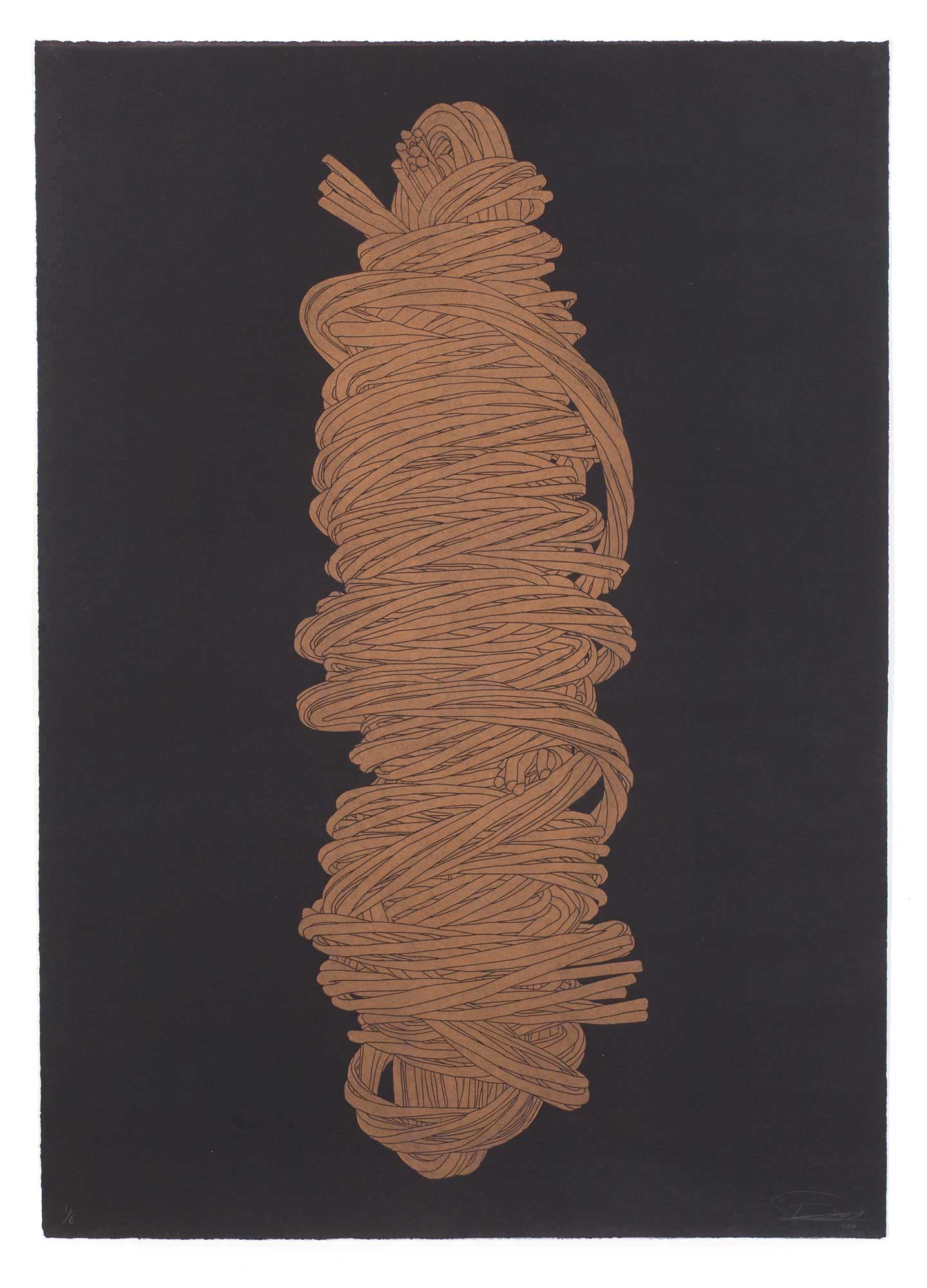 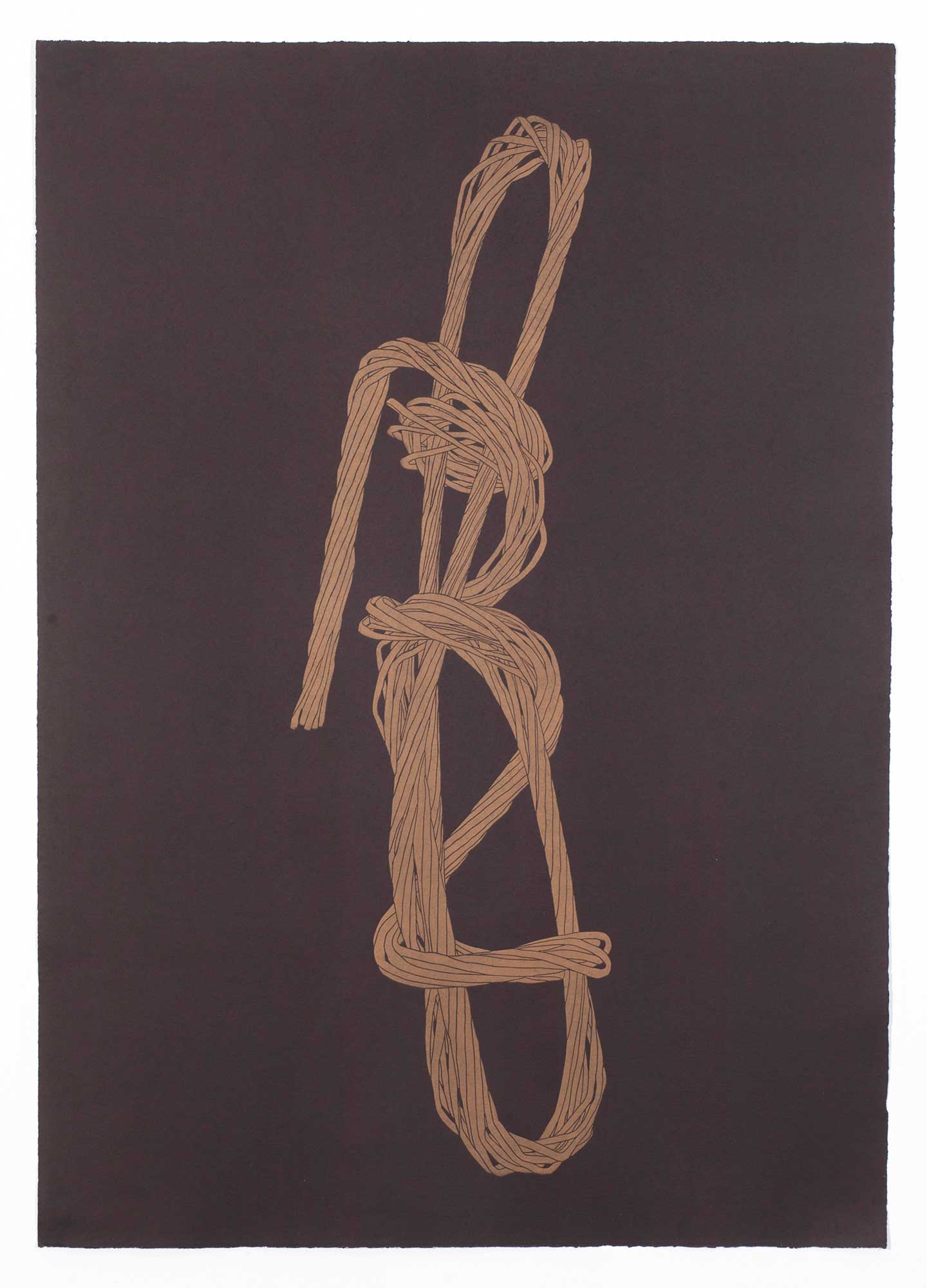 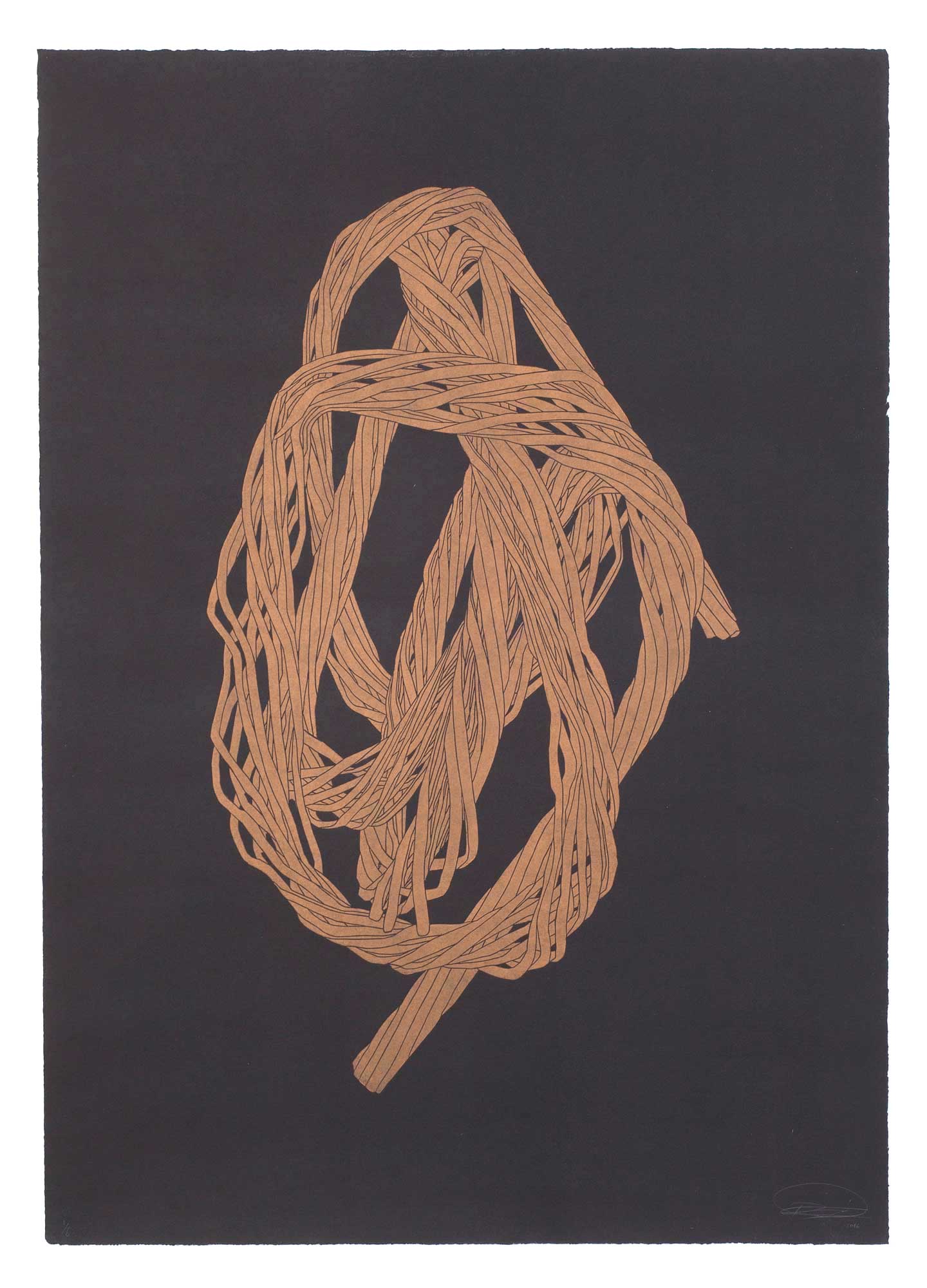 They Tried To Bury Us, They Didn't Know We Were Seeds 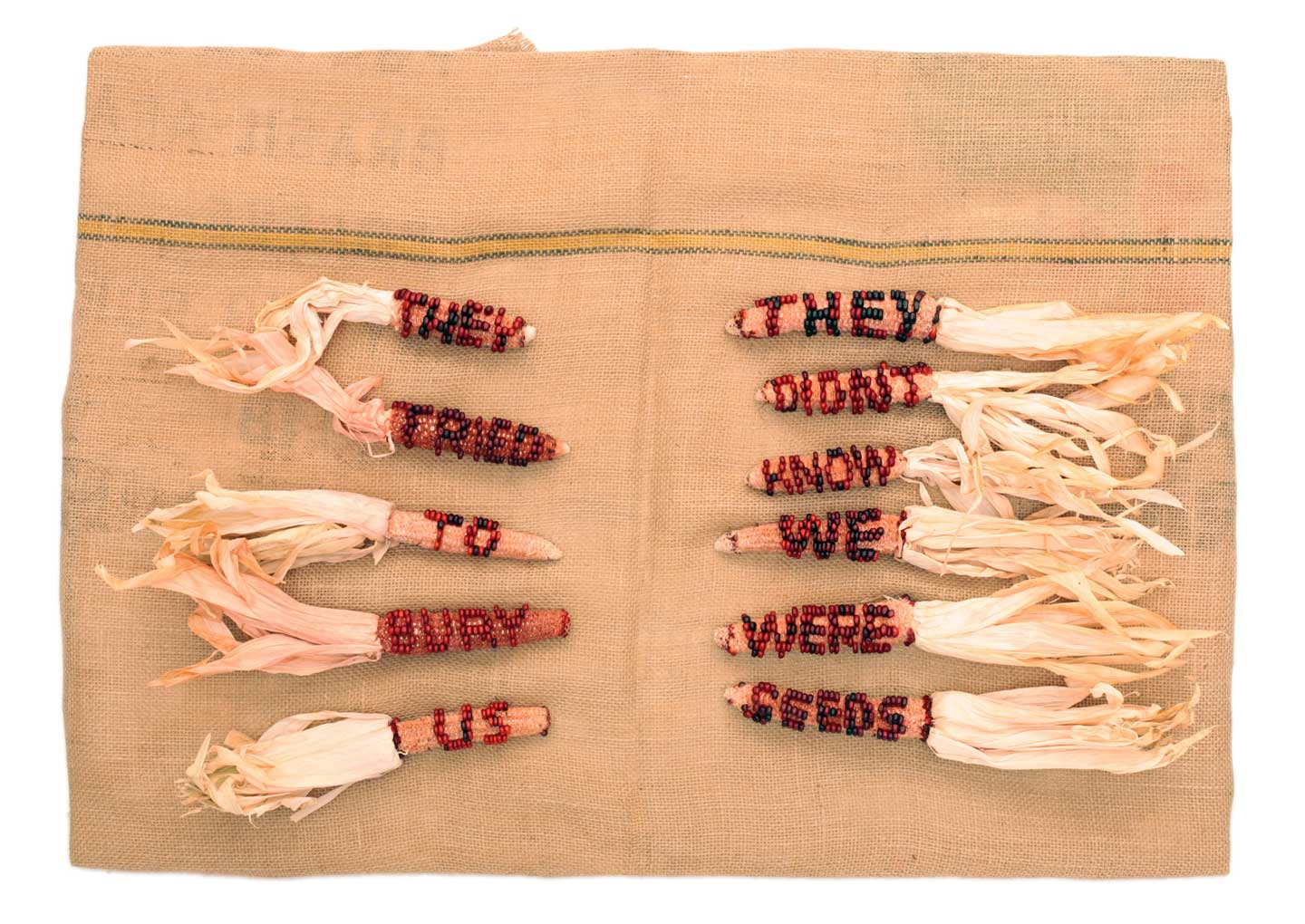 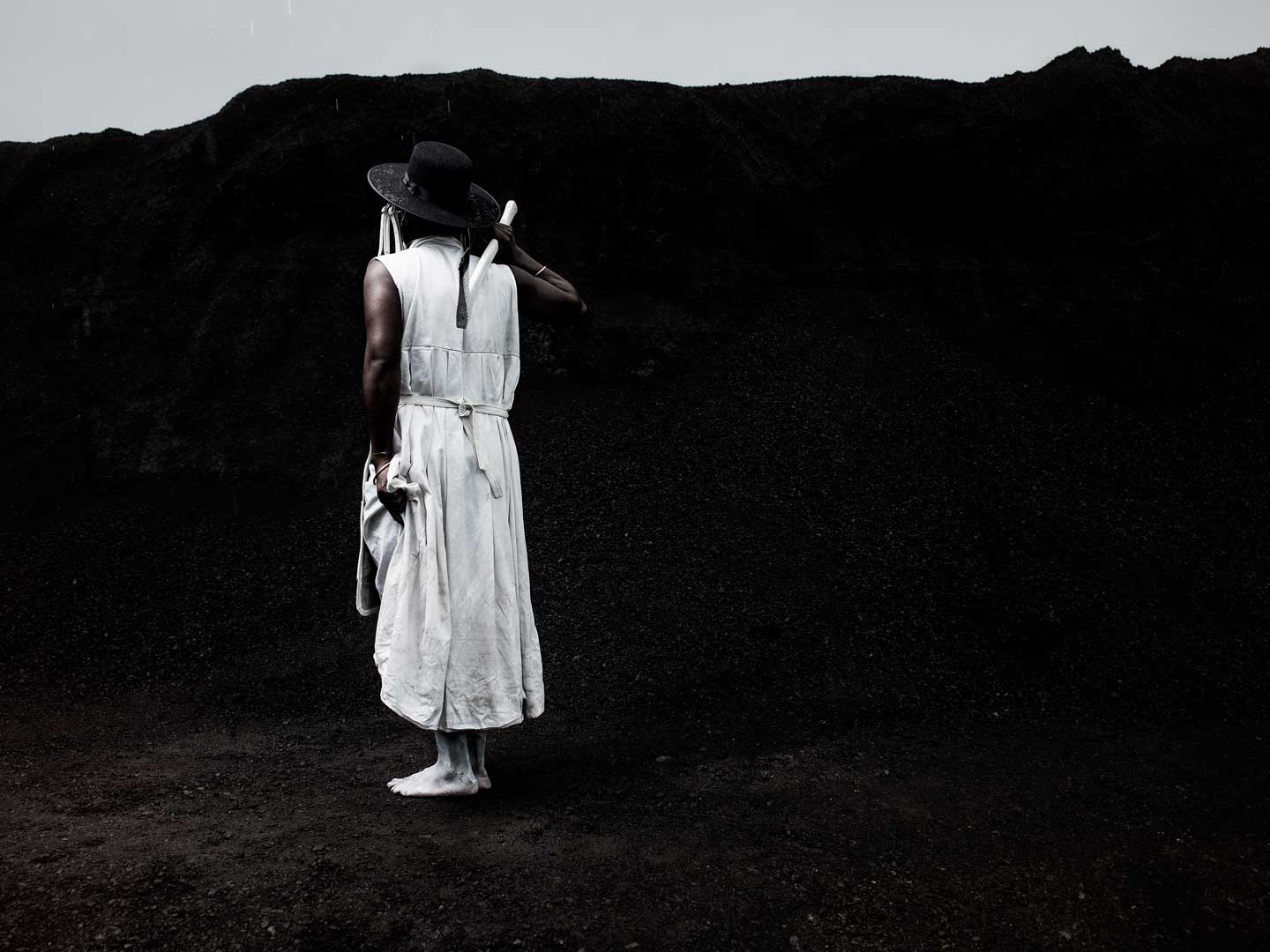 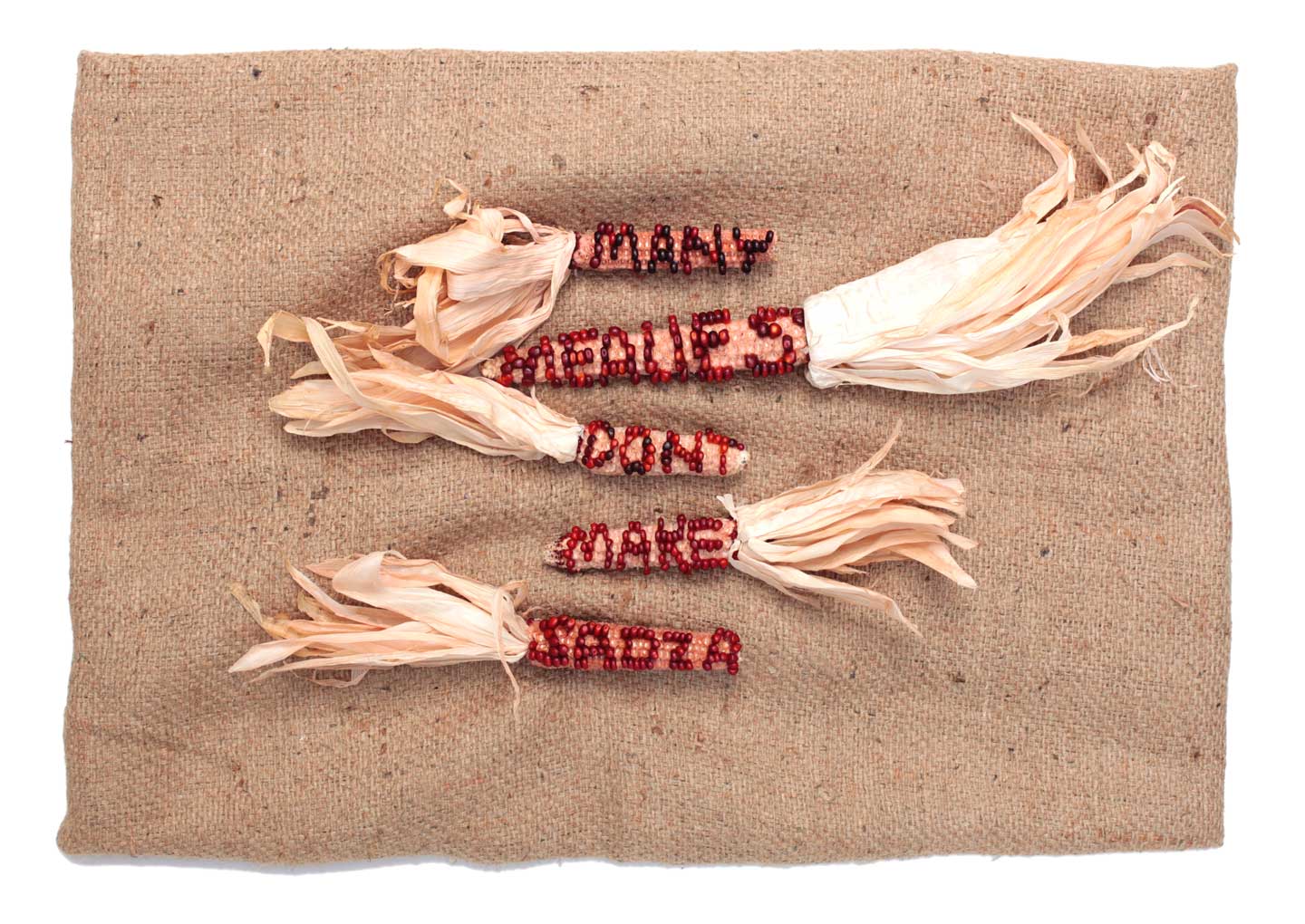 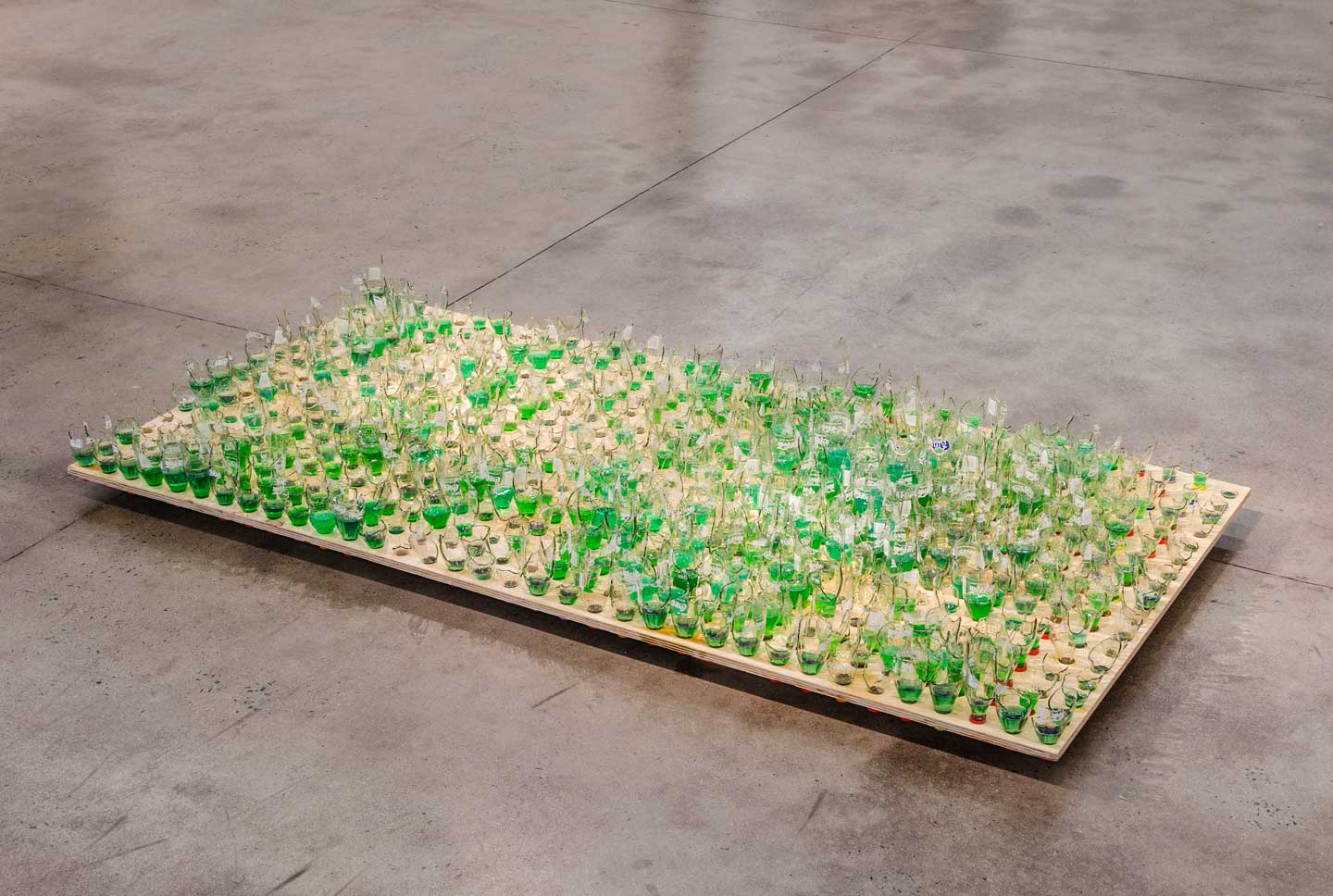 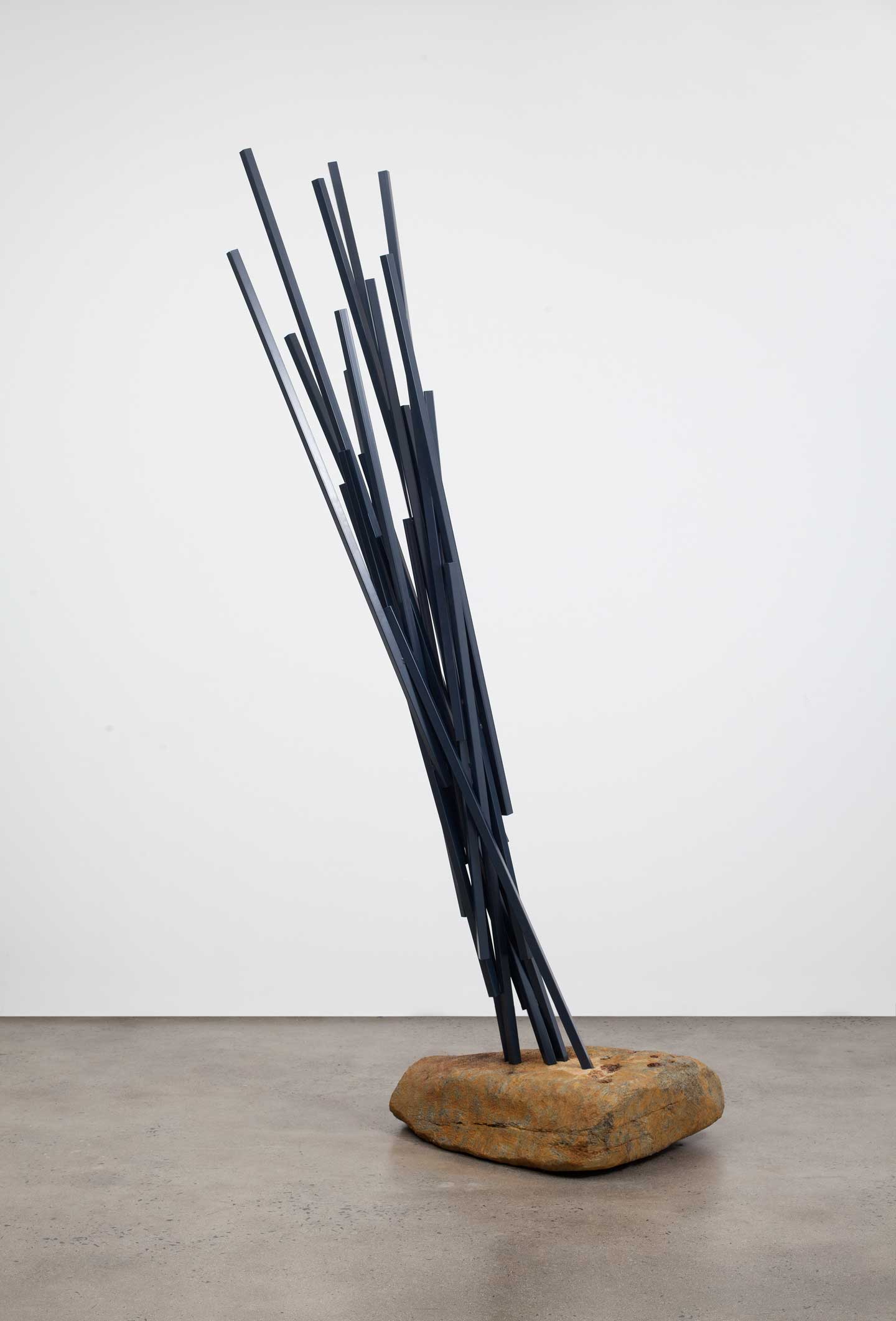 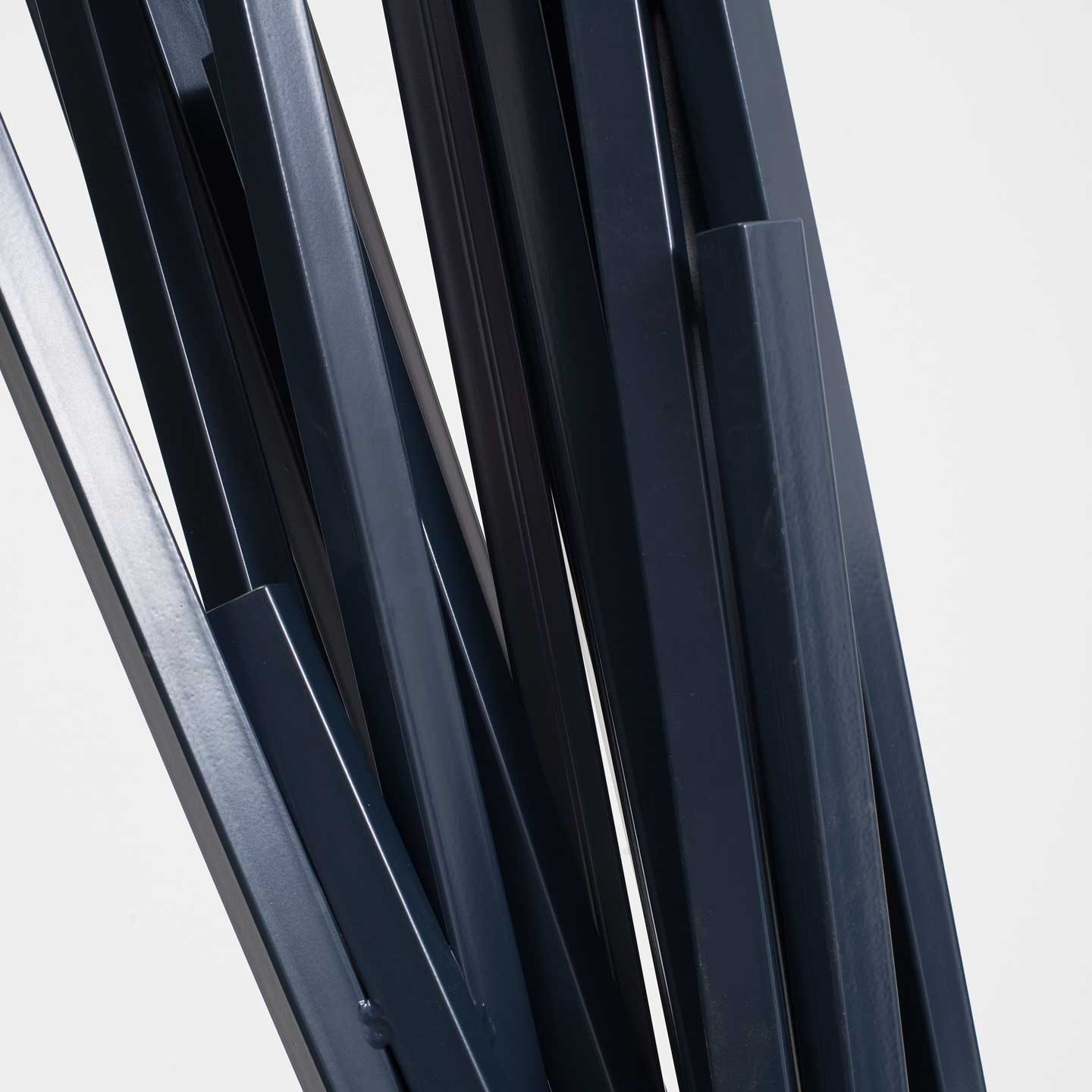 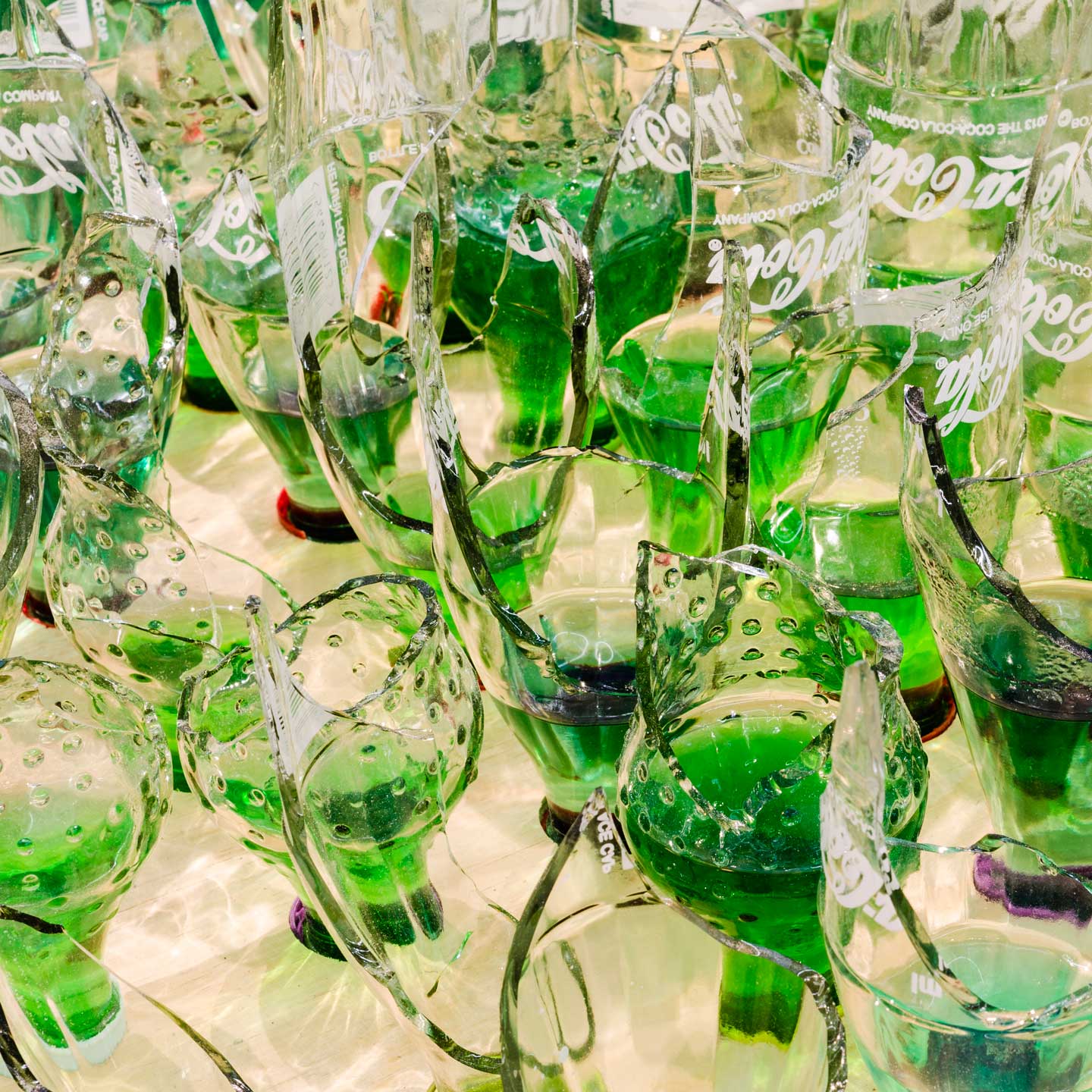 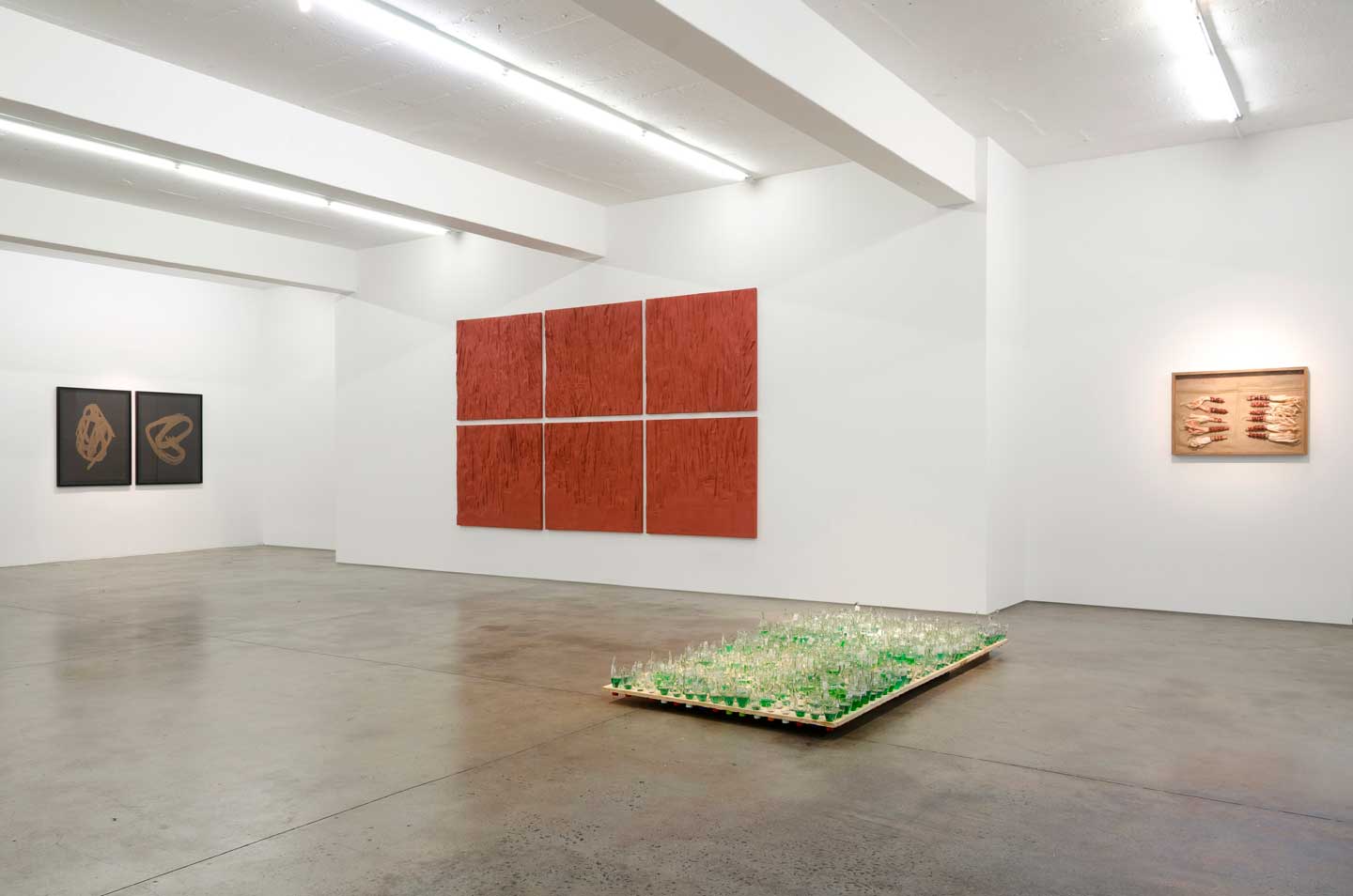 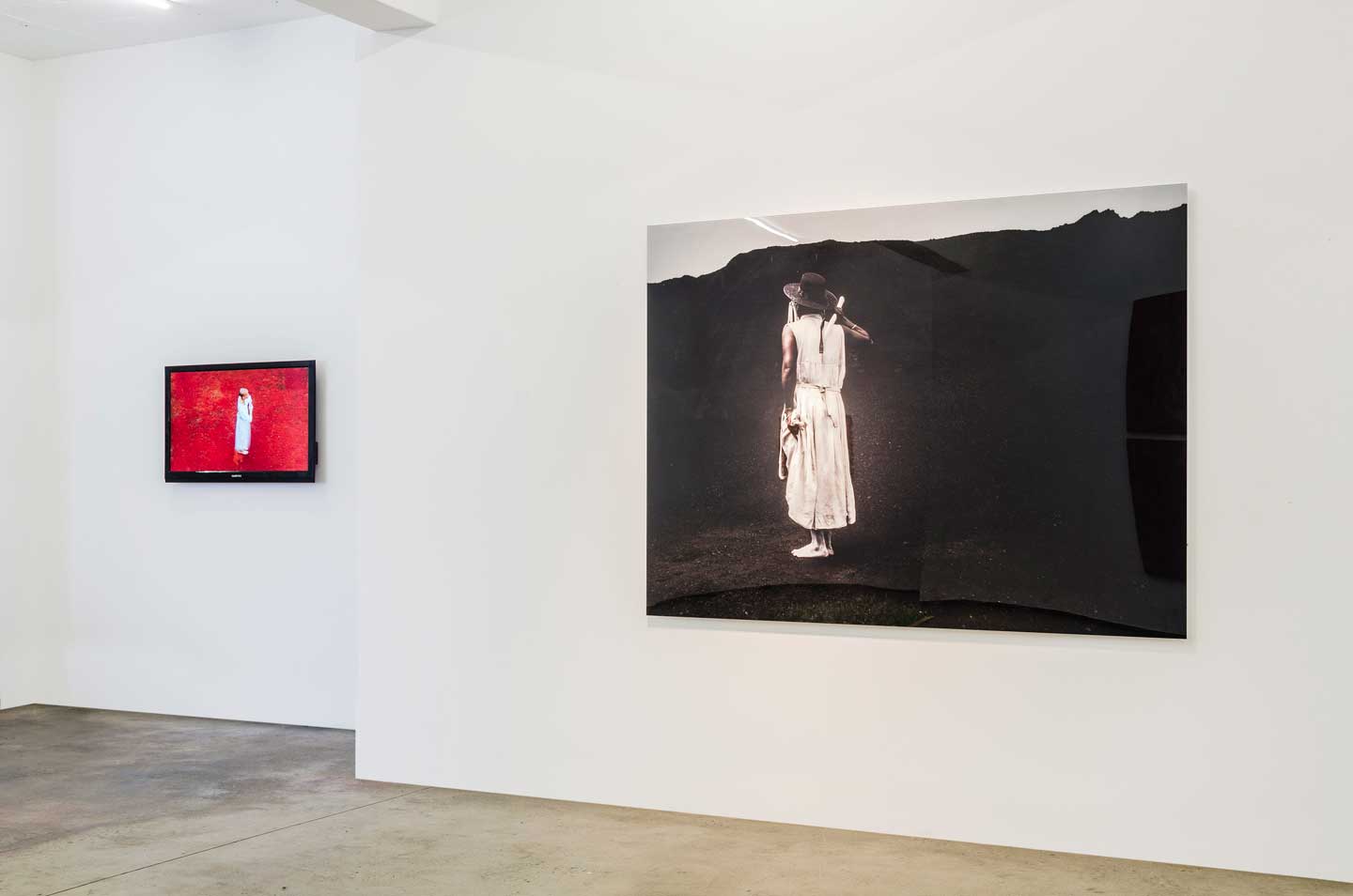 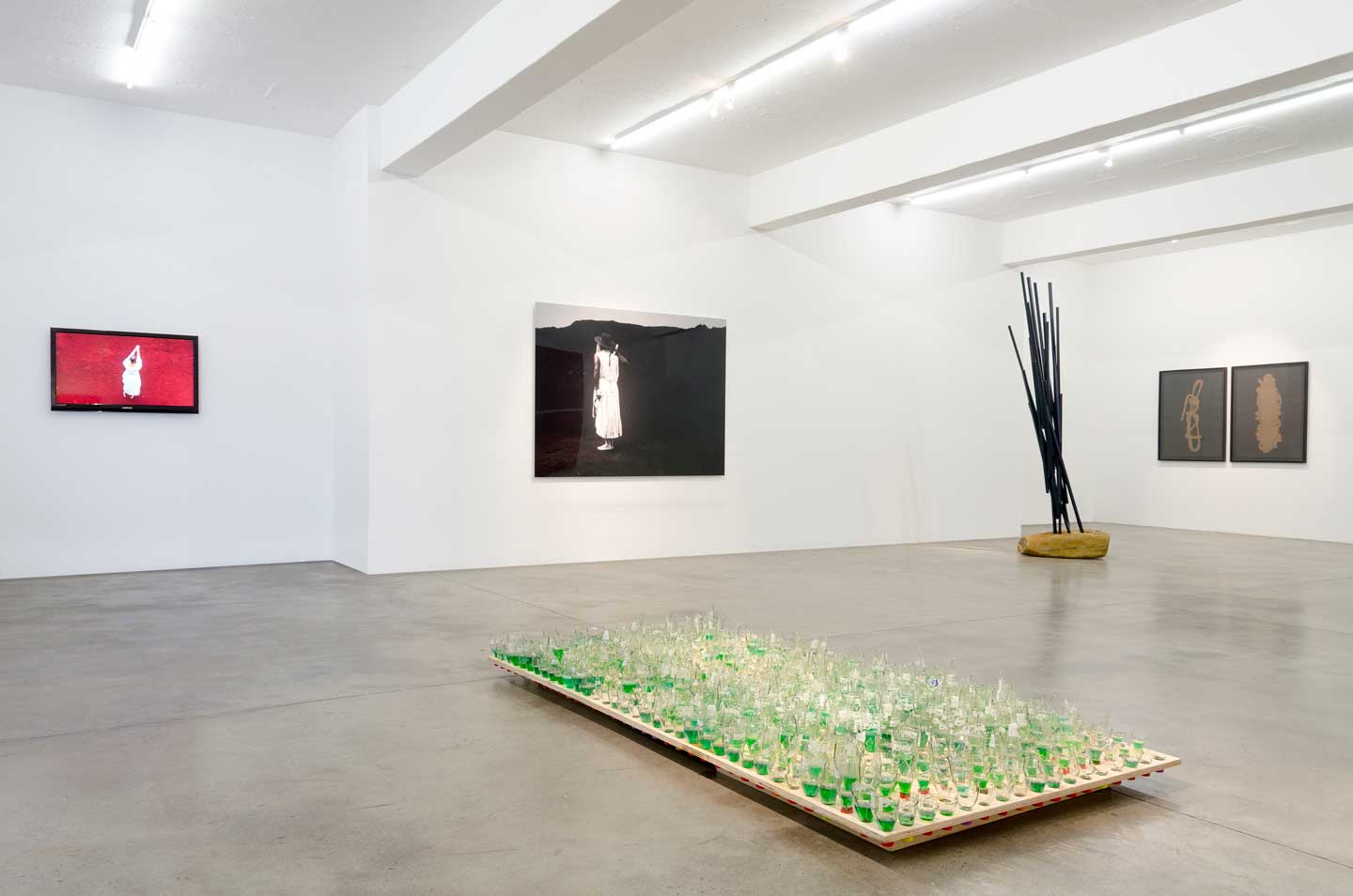 WHATIFTHEWORLD is pleased to present Negative Space. This exhibition contemplates an enhanced awareness of history, stories and experience by looking at what is absent rather than what is present. In visual terms one refers to negative space as an area of the picture plane or three-dimensional form that allows the image to push forward, to make it known and to define its shape. In some ways the negative space accentuates both the problems and solutions in a composition. By extension, within the context of this exhibition, many of our current social and economic realities are accentuated by what is not – rather than what is. With this framework in mind the exhibition brings together the works of a group of Southern African artists that are using land, and landscape in their work, and by association the elements that are extracted or forcibly removed from it: harvest, minerals, wealth, memory and people, to reflect on both their personal lived experience and the problematic legacy of social and economic inequality in Southern Africa.

Rowan Smith’s works Scrap Metal Dealer Drawings 1-4 presents what at first appear to be abstract entanglements. His formal representations depict copper bundles ready for scrap and show the commodity stripped of its context and laid bare for contemplation. Smith brings our attention to the economy of secondary “urban” mining and the theft of copper cables and piping for trade.

As Isabella Kuijers noted in her review of Chamber of Mines, a collaborative exhibition between Xhanti Zwelendaba and Smith:

“The tangled bundles become so much more that representations of commodity – they become markers of an entry point for the violence inflicted upon both the landscape and the physical bodies of the miners in the pursuit of mineral extraction. The artist draws a comparison between the subtexts of exploitation and desperation that prompt both miners and cable thieves to place their physical wellbeing at risk in order to provide for them and their families.”

Michele Mathison’s work also makes reference to the violence inherent in the exploitation of the land. Scarred with the action of digging the ochre panel, Lost Ground is a representative cross-section of earth. Isolated from an imagined expanse of Landscape, presumably in Mathison’s Native Zimbabwe, the work, like Smith’s provokes a renewed analysis through its removal from utility and presentation as an isolated object.

As a white Zimbabwean, Mathison has had to confront that he is at once implicated in the legacy of white appropriation of land in Zimbabwe, but is also grappling with the reality of the displaced “settler native” as a Zimbabwean living in Johannesburg. The title Lost Ground is taken from the English expression “to lose ground” which refers to the failure to hold one’s position: to fall behind and deteriorate. Originally used to refer to territory lost by a retreating army, Mathison’s piece speaks to a historical, autobiographical context as well as making a critical comment on the literal erosion of the Zimbabwean economy, of which agriculture and food production was a vital part.

Zimbabwean artist Dan Halter and collaborator Oliver Barnett have used the harvest as their medium by working onto the surface of a specifically cultivated heirloom crop. The proverb “They tried to bury us they did not know we were seeds” was originally popularized by the Zapatista movement, and has come back into frequent use among protesters and as a rallying point for activists around the globe. The proverb speaks at once to the dispossessed and to the silenced political opponents of the autocratic Zanu PF party in Zimbabwe.

Using land as a both a representative of absence and as a means of locating and revisiting memory Bronwyn Katz’s video work Wees Groete (“Be Greeted” in Afrikaans) shows the artist positioned on a square of red earth of indeterminate location.

Using her body as the needle of a compass Katz turns on her axis in consulting east, west, north and south, Her hand gestures range from clapping to hand movements associated with a childhood game, to a hand gesture known as Izwe (“land” in Zulu).  The red earth that forms the canvas for Katz’s work is taken from the town of Kimberly which is her place of origin and importantly the location at which mining in South Africa began in earnest. Katz acknowledges her kin and ancestors, presenting the red earth as a signifier of their presence. The terrain that Katz occupies represents the contested space of land as manifested by recent protests in South Africa and ongoing debate regarding ownership of land and access to space.

Katz’s meditative rotation on the soil leaves an imprint in the terrain on which she stands. This remaining mark speaks to her broader practice in which she engages with the scarring, overturning and inscription of the earth as a result of colonialism.

Lungiswa Gqunta’s work Lawn 1 presents a dangerous landscape of rough shards of glass at odds with the suburban garden associations of leisure and privilege – no one in the township has lawns. These green expanses of suburban privilege have been reconfigured into a politicized topography that echo’s the non-negotiable reality of social disparity in South Africa. Referencing the ad hoc security fencing made by many South Africans using broken glass embedded in concrete, as well as the use of bottles and petrol in “Molotov cocktails” used in protest action, Gqunta’s work is a cutting criticism of inaction to acknowledge and resolve land disputes.

Mohau Modisakeng presents one of a series of ten photographic works. Titled Endabeni  and originally shown as part of his exhibition LEFA LA NTATE literally translated from Tswana as the legacy of my father or Inheritance from my father – the image presents a figure of unknown identity amid a desolate black landscape. Modisakeng’s work reflects on issues of ownership and labour with specific reference to the mining industry and history of black labour in South Africa.

The chasms of negative space underpinning our landscape are matched only by its contested surface, which has yet to be resolved.