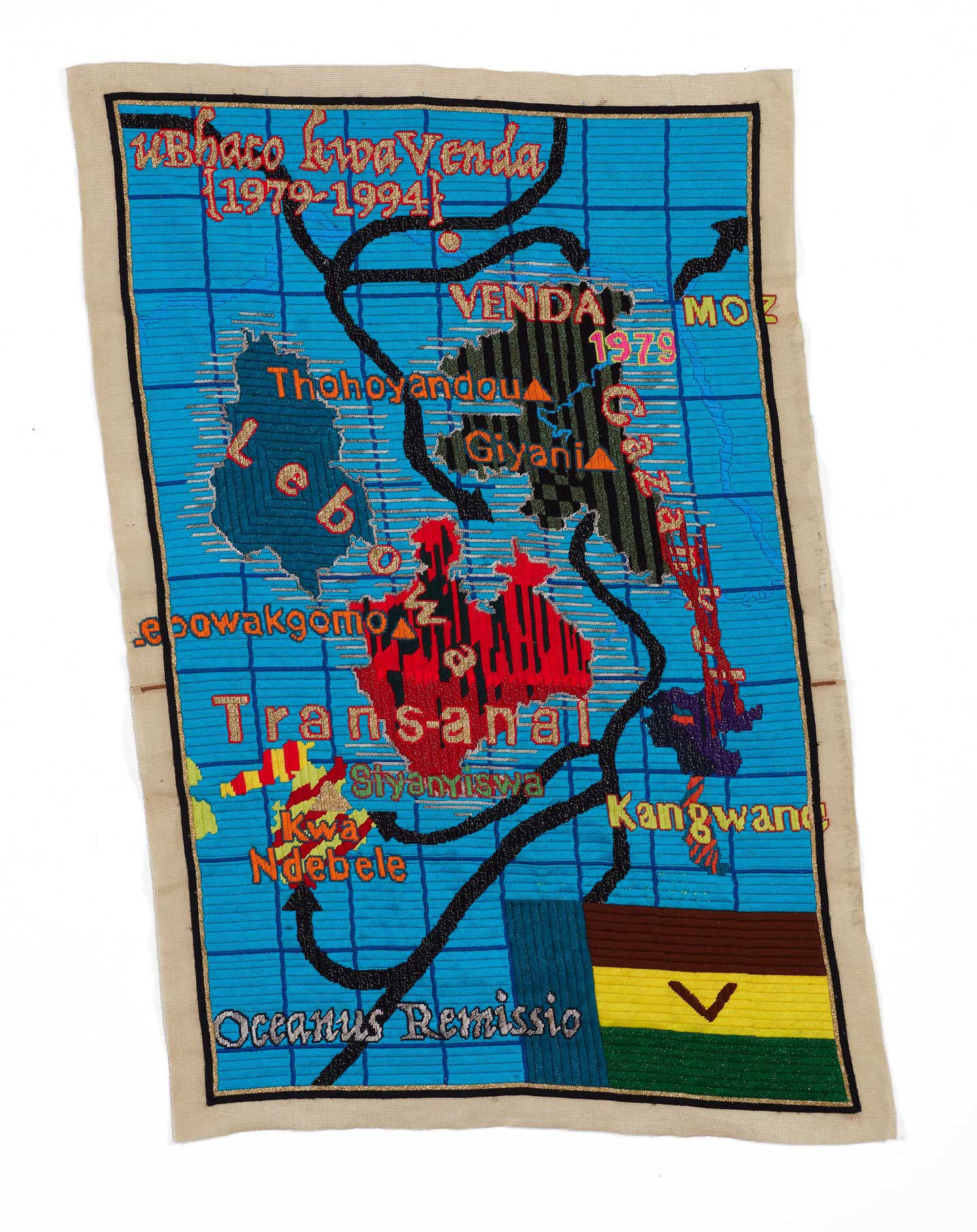 The Day the Old Man Disappears... 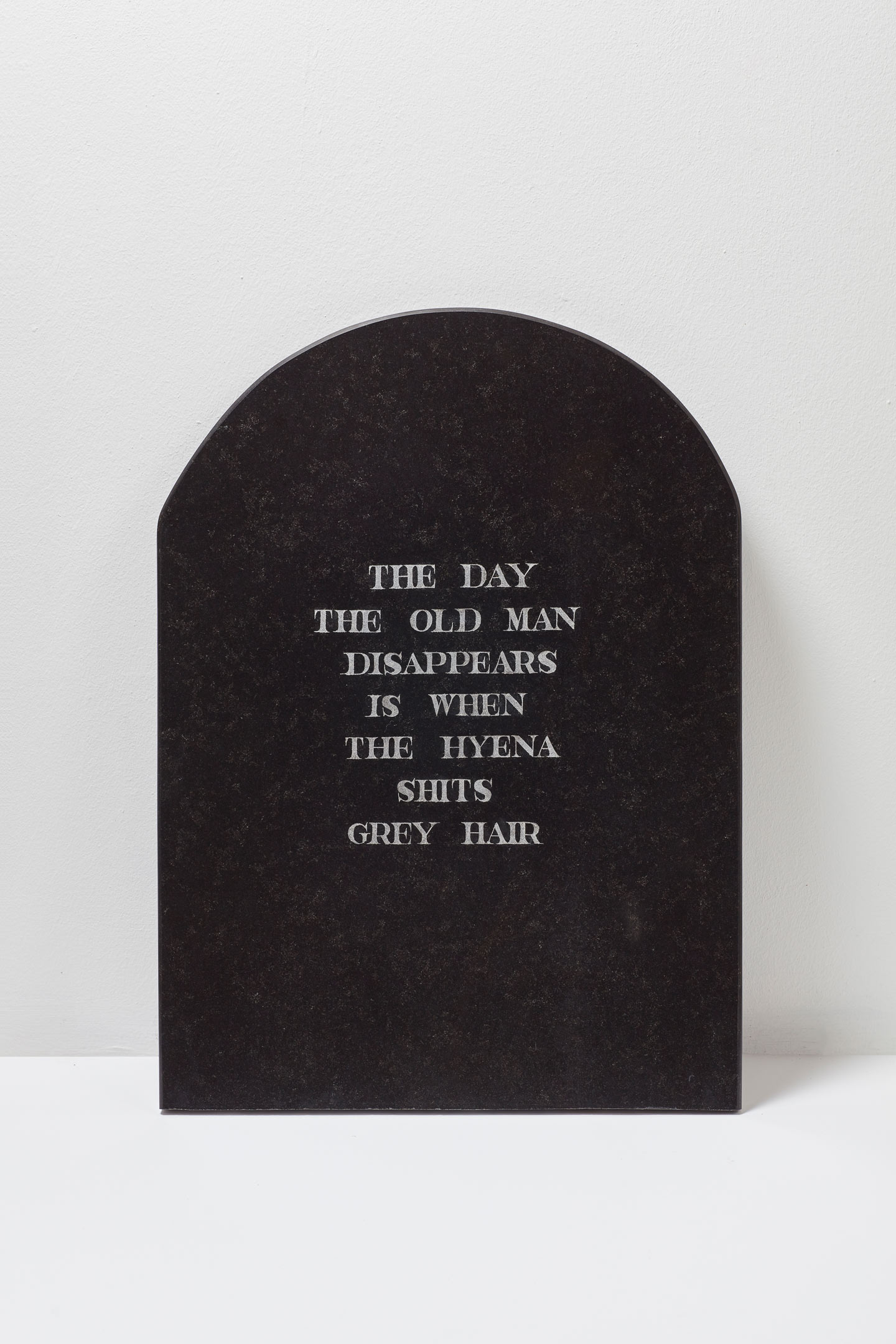 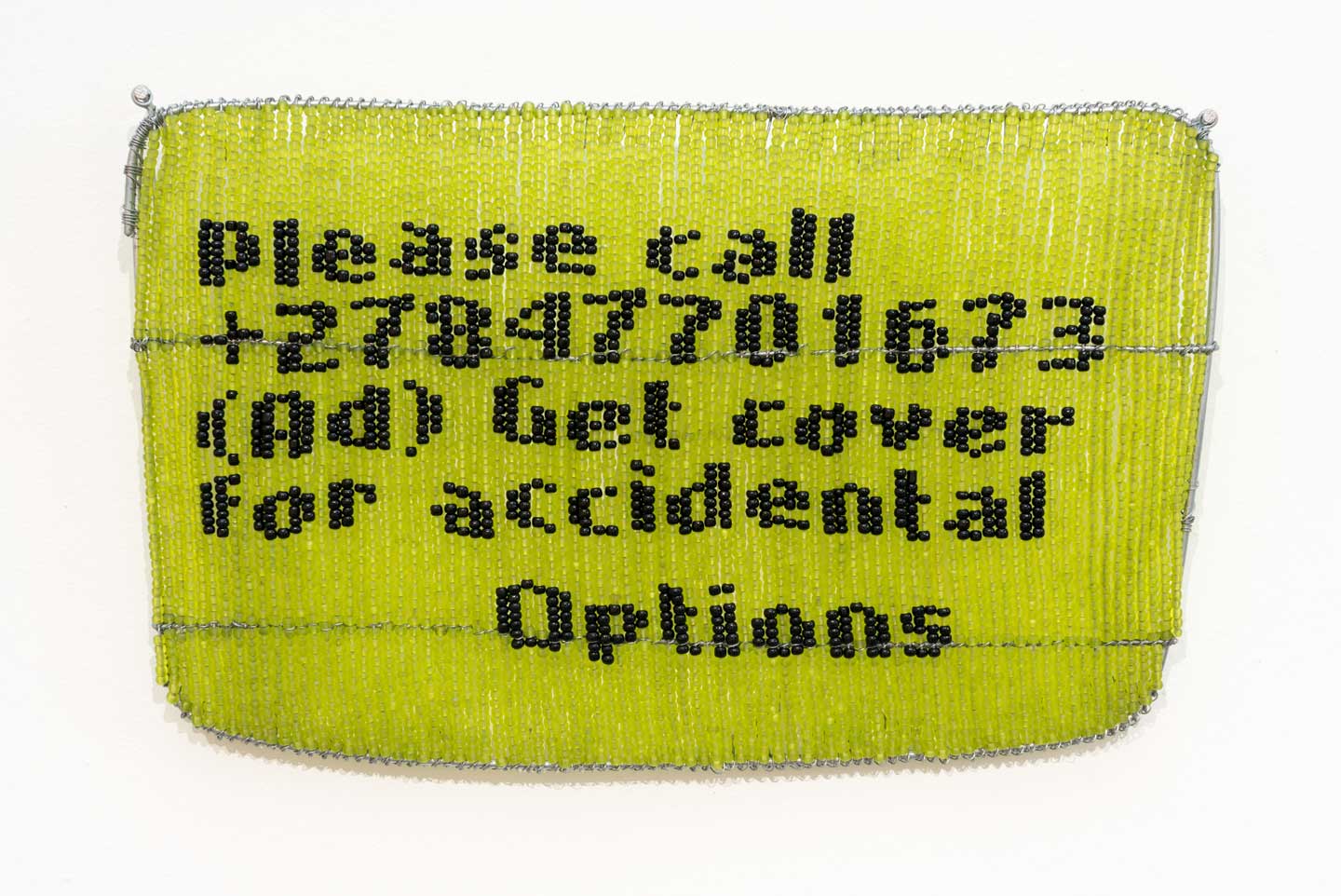 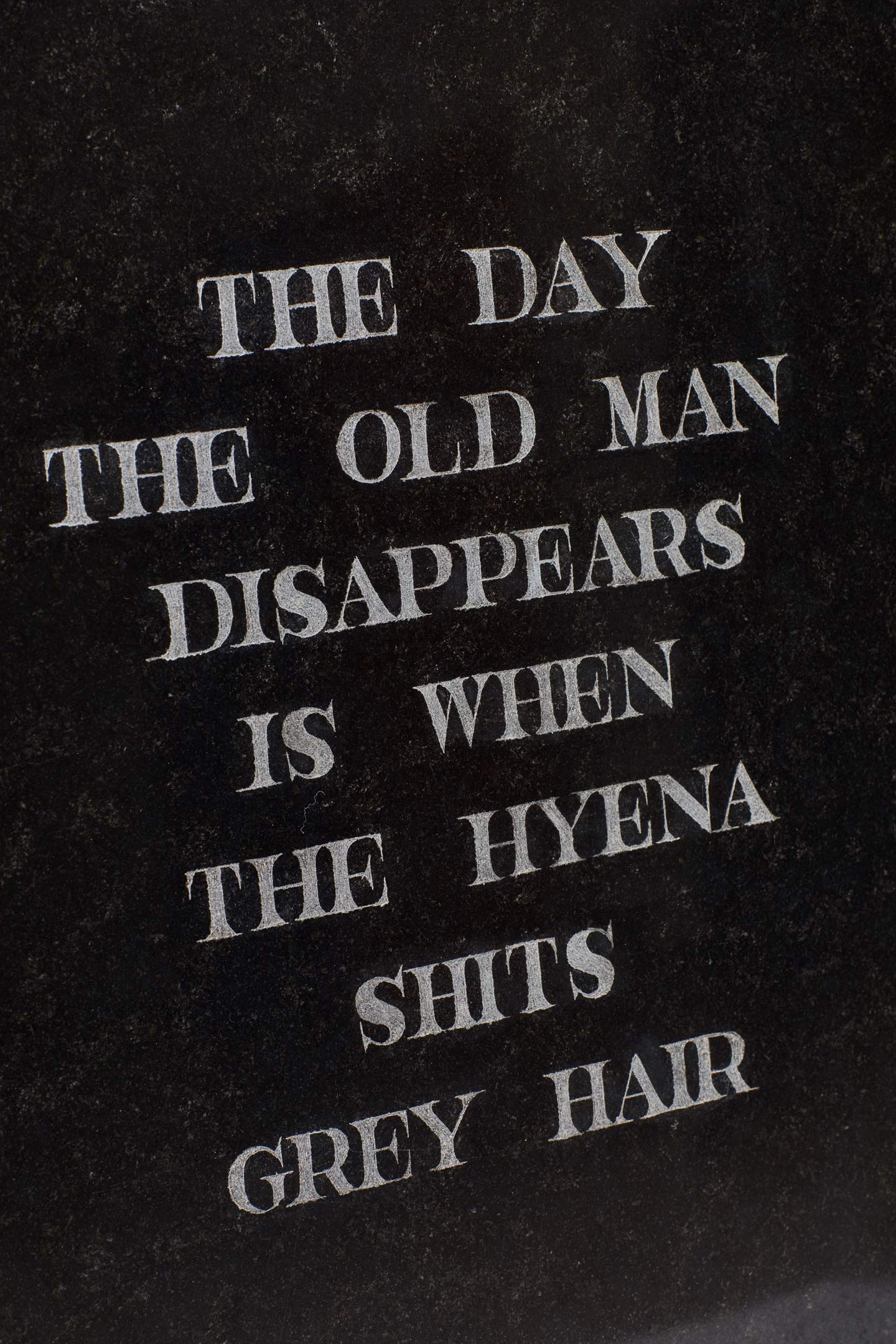 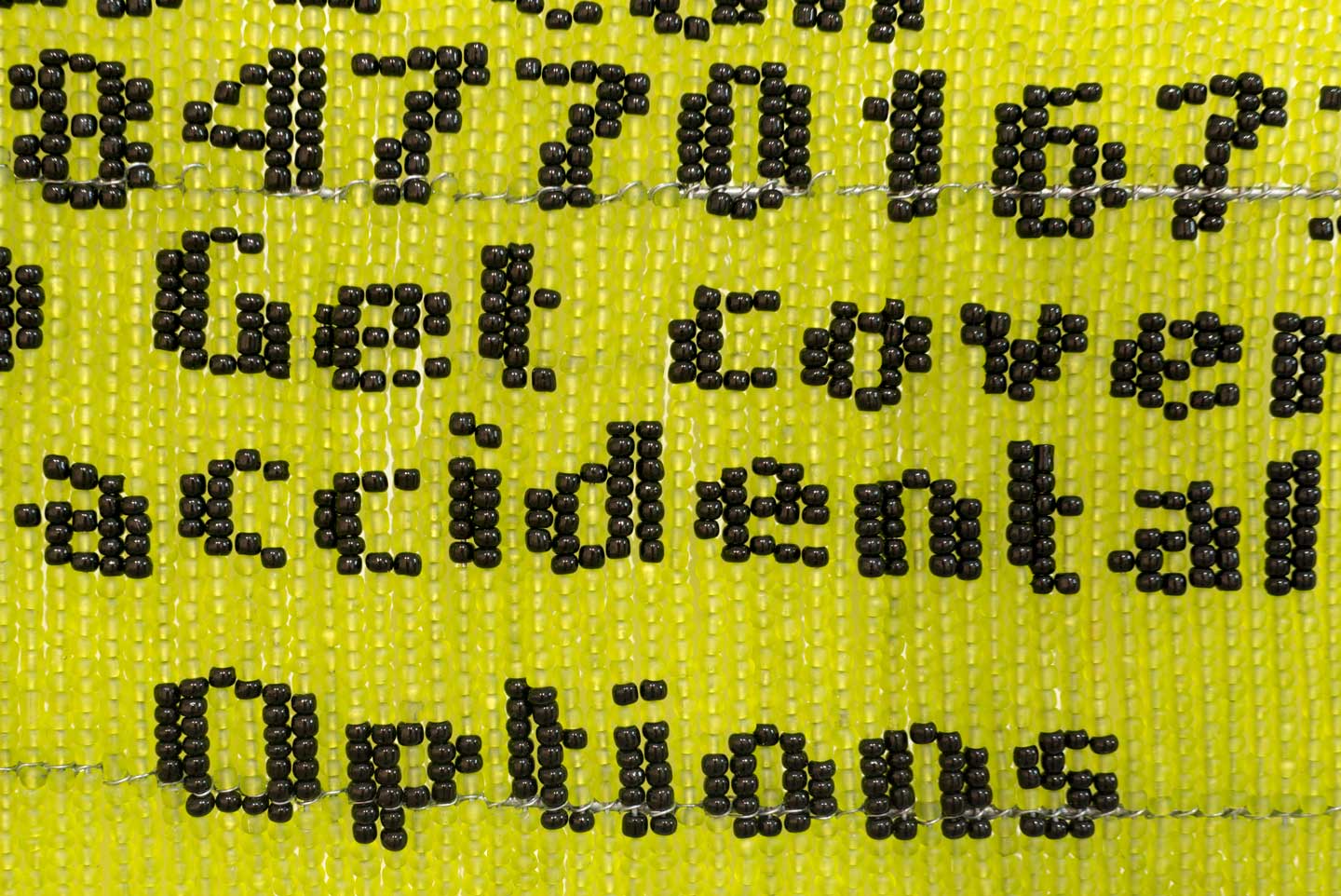 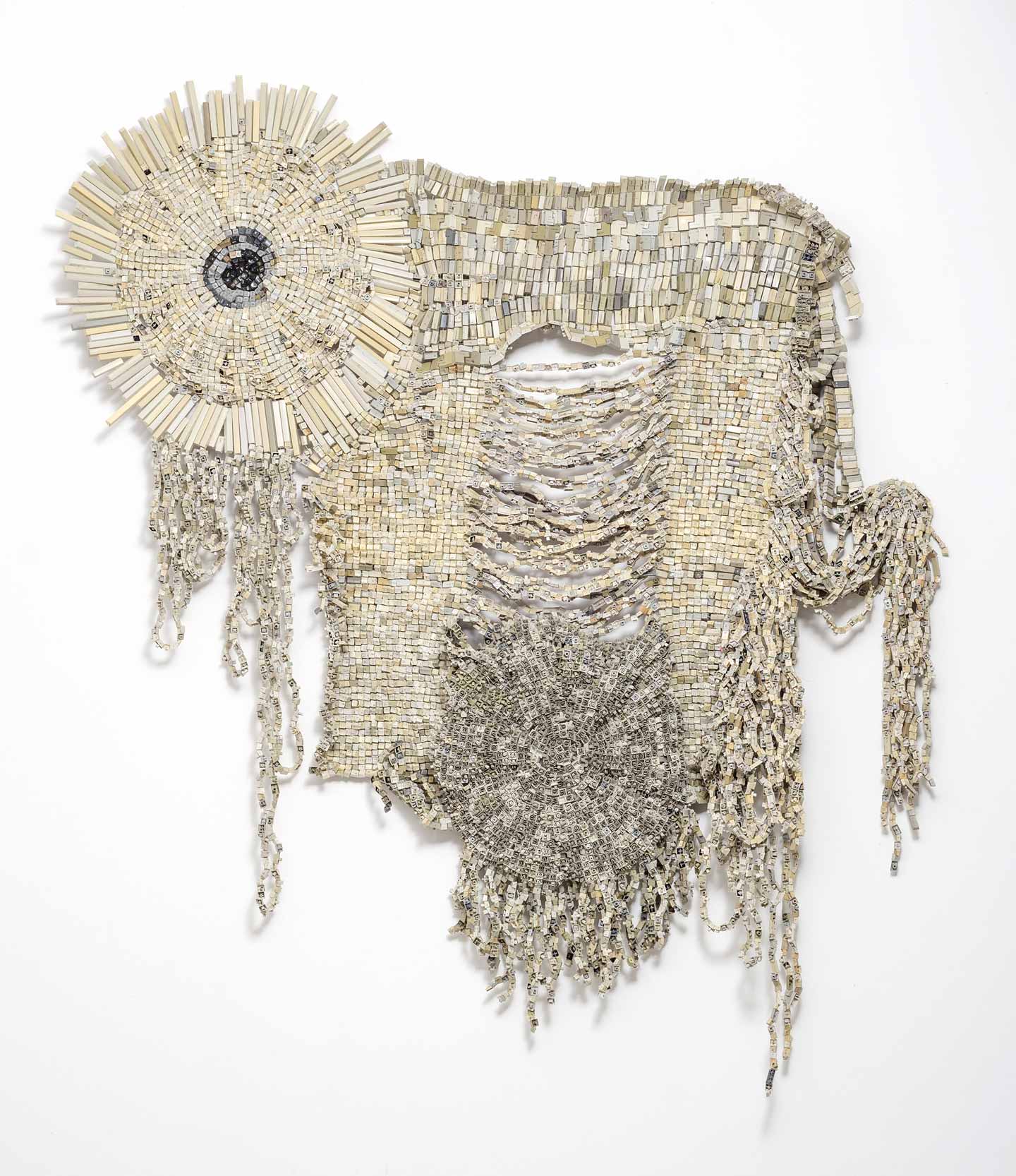 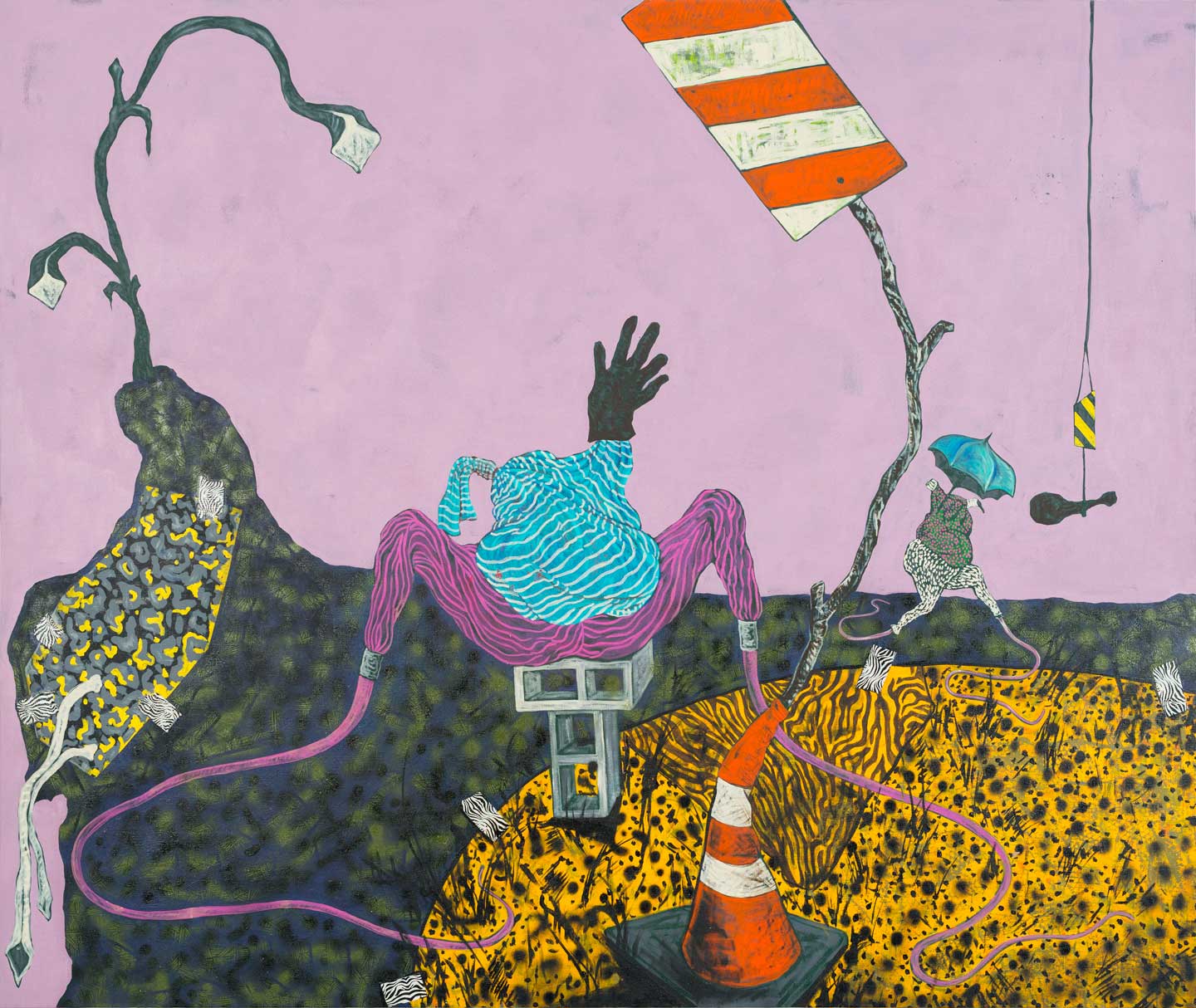 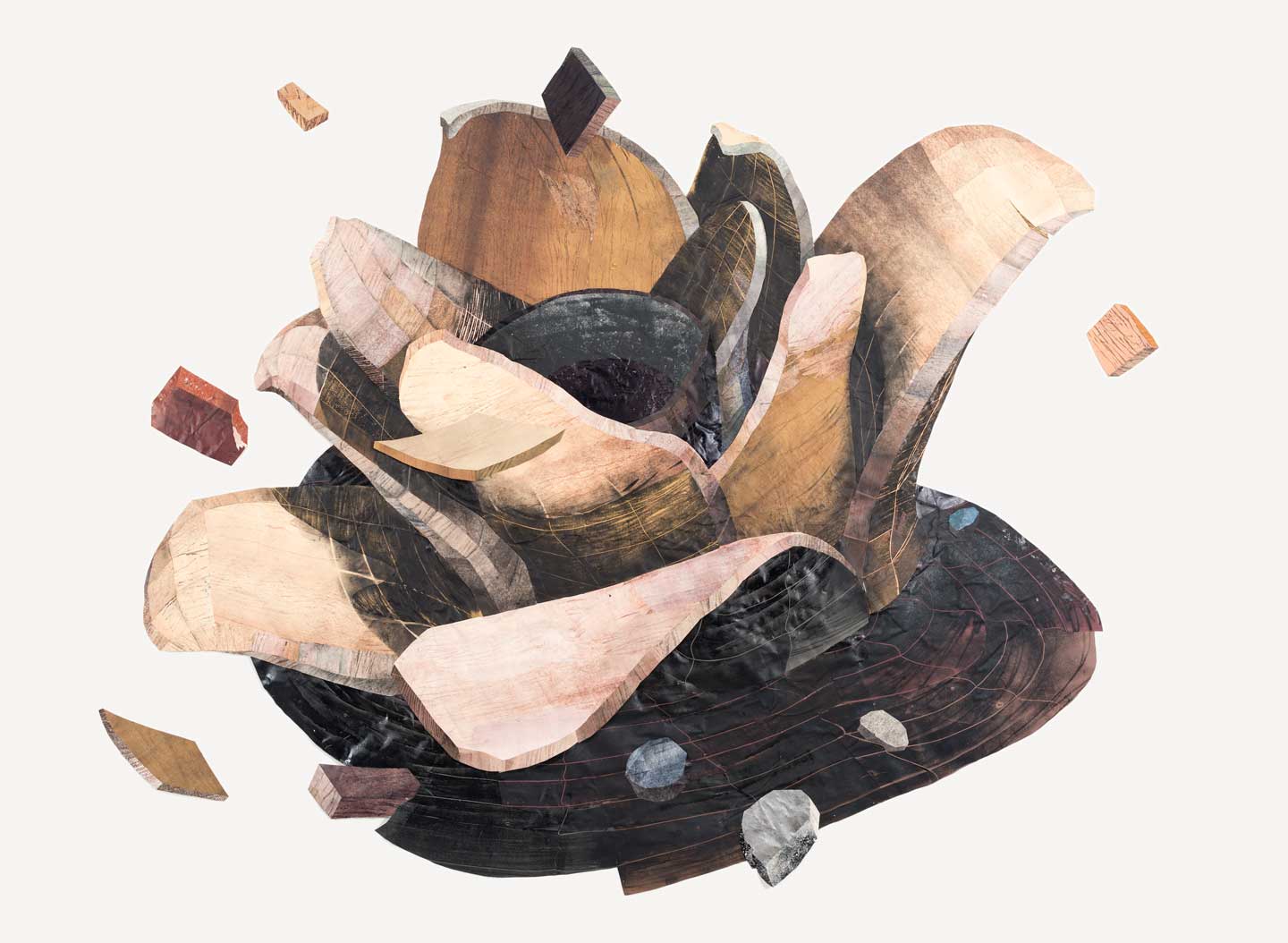 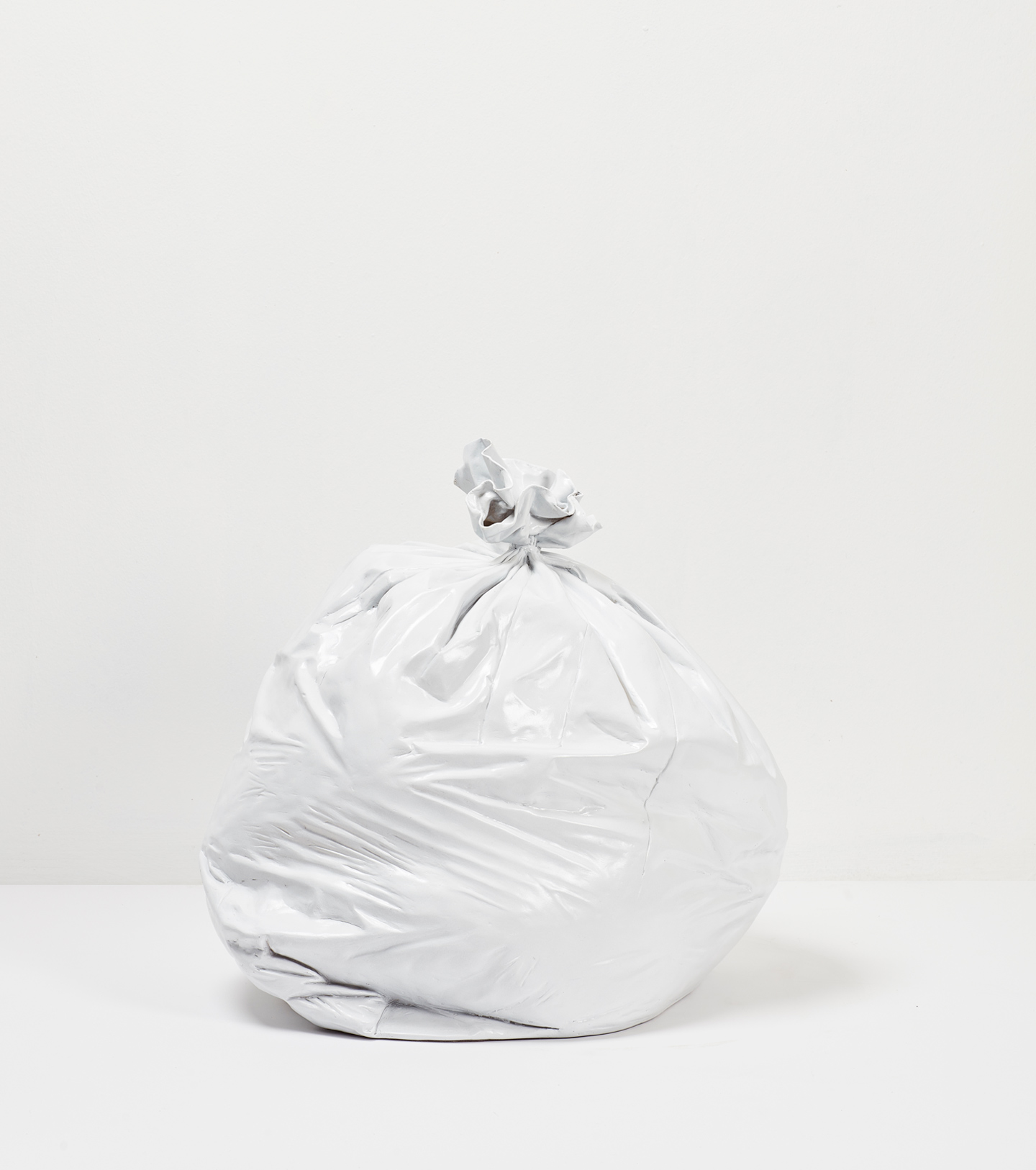 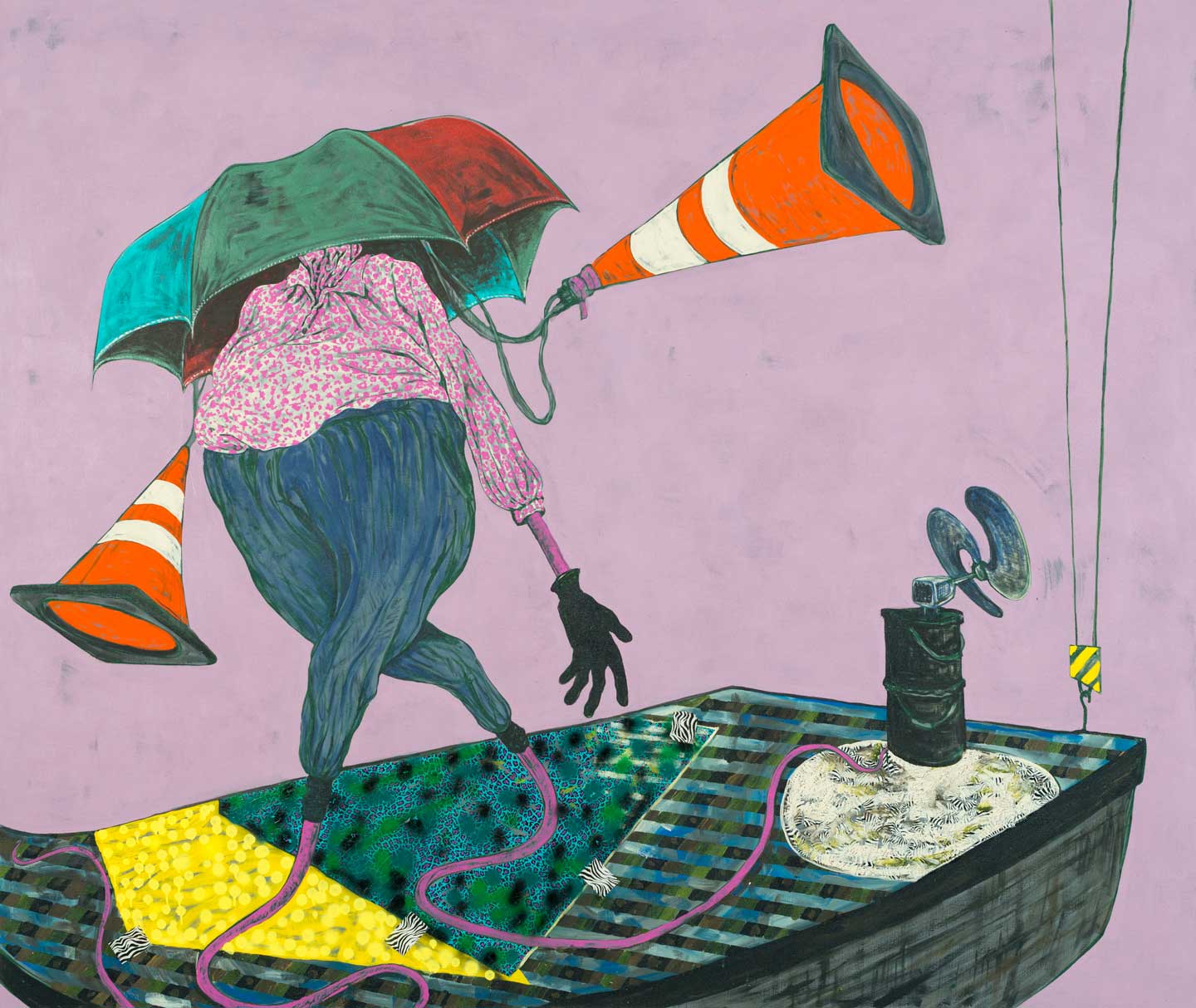 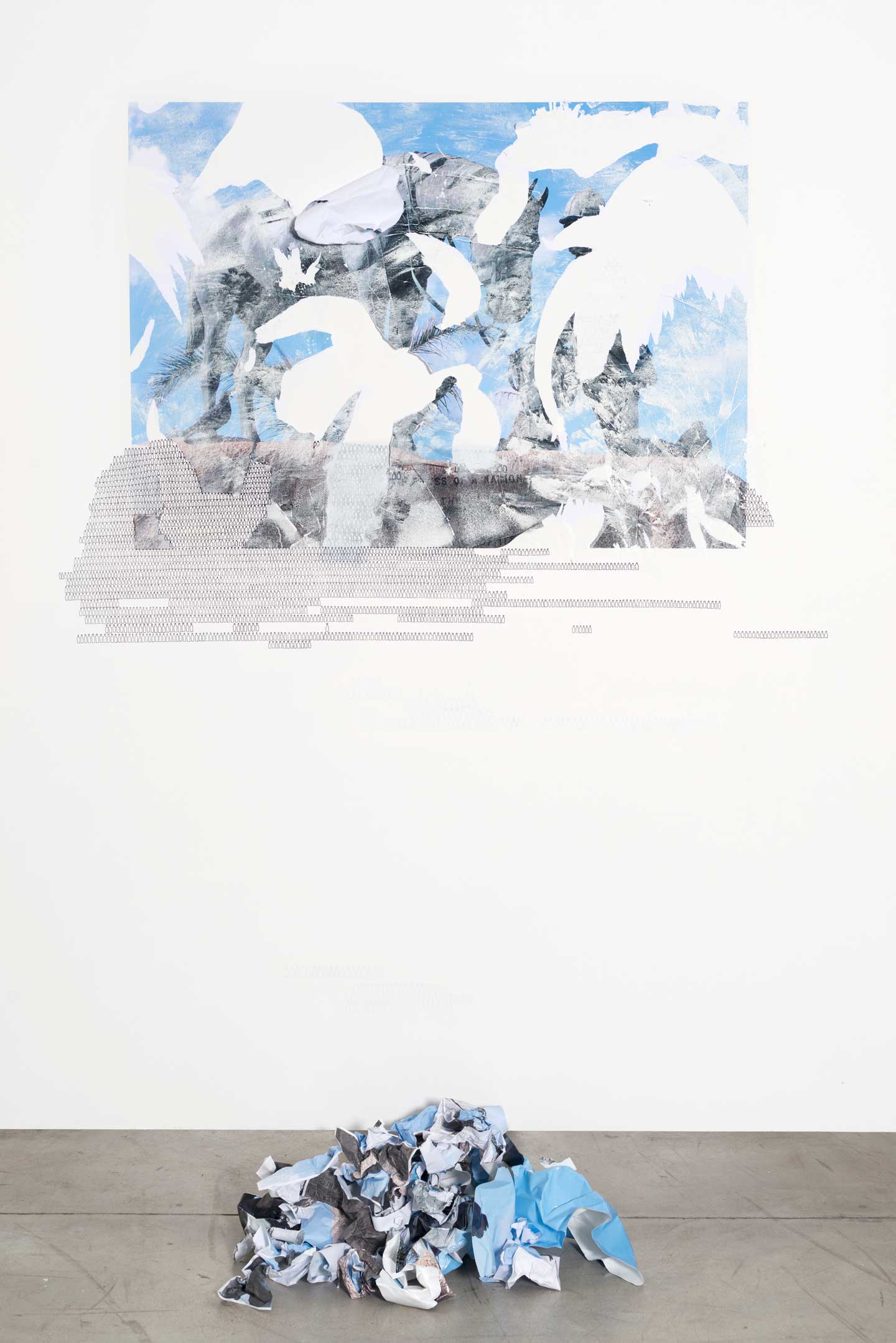 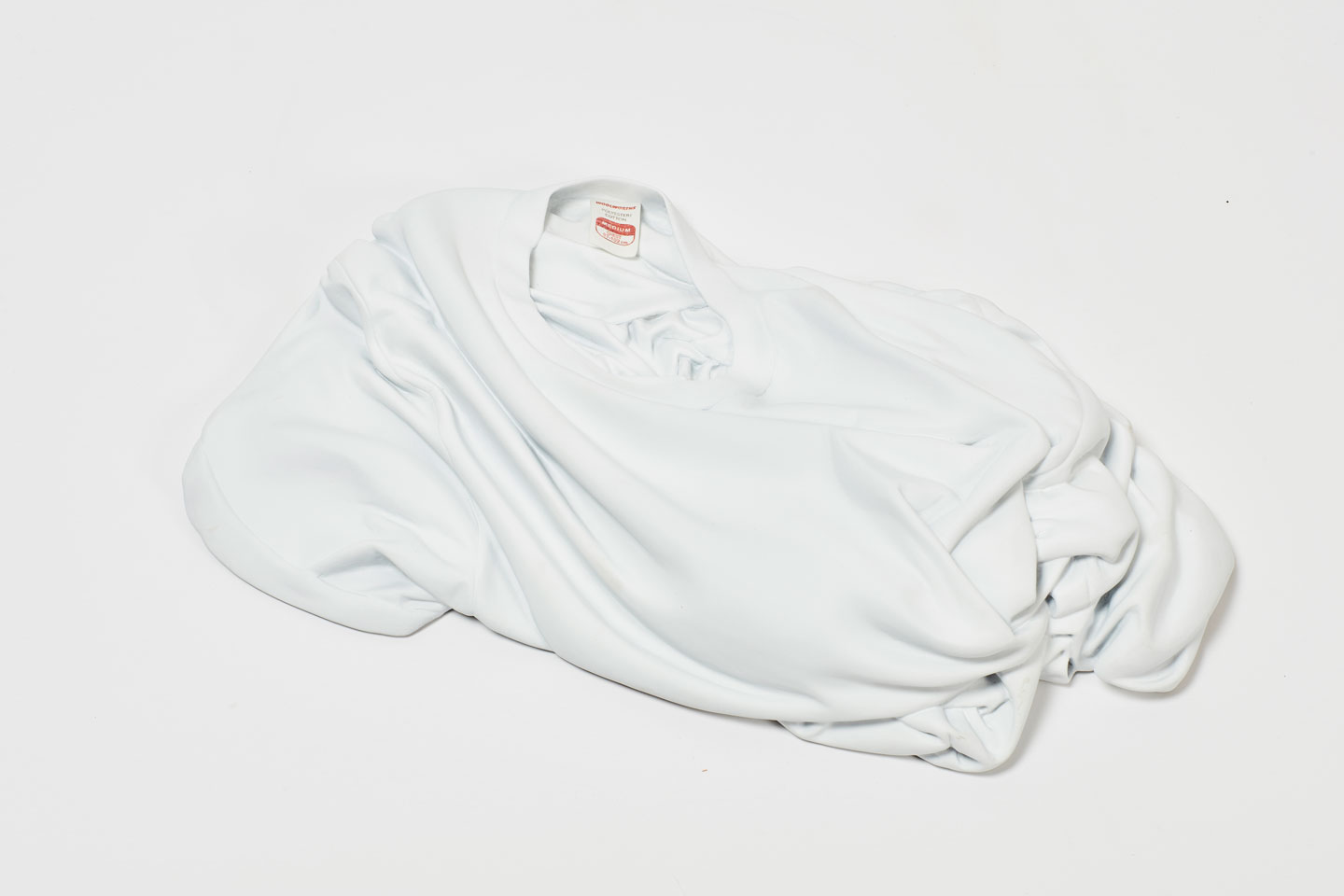 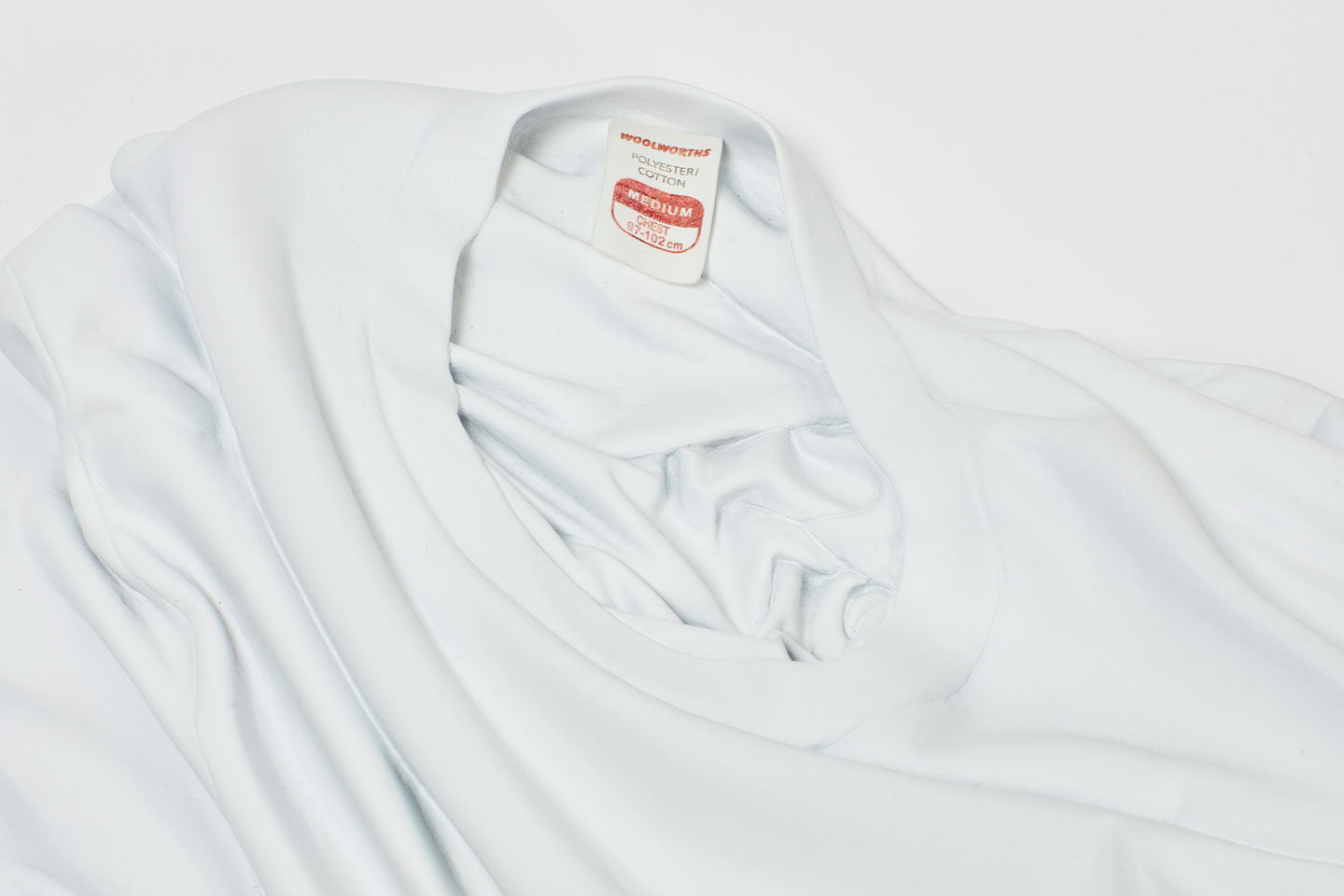 Normality, an idea so ingrained in culture that it feels like truth, is an invention of nineteenth century Europe. Originating in statistics, norms first entered language and culture as a means to describe the distribution of human characteristics, a way to talk about bodies and behaviours on a grand scale that quickly became synonymous with their typical forms. But it’s a slim line between an average and an ideal at the best of times: what’s true for many can too easily become what should be true for all. Today we’re most familiar with the norm as a standard by which we judge ourselves and each other. Normality is conditioned, and it is conditional.

It’s normal to settle down, a phrase James Baldwin said made life sound like sediment at the bottom of a stagnant pond – something sinking, not rising, through so much dirty water. It’s normal to settle for, too. Normality demands acceptance of the world we’ve inherited and all its failings. It’s normal to put our wellbeing before that of our environment or our communities, to buy things that don’t make us happy, to live in conditions we can’t afford or should not tolerate, to have our social, sexual and emotional lives prescribed for us, to accept profound injustice as long as it has precedent. It’s normal to say “That’s just how things are” and not ask why.

The normal is tyrannical. We should never have placed so much faith in it.

All of the artists represented on this show, to varying degrees and in different ways, are unpicking the fabric of normality and playing with the possibilities that spool out from its frayed edges. They are all young. Some are very young, with recent university graduates – among them Lungiswa Gqunta, Simphiwe Ndzube and Xhanti Zwelendaba – exhibiting alongside established local and international figures. This is important. It’s the youth of South Africa who have disrupted the regime of the normal most successfully in recent years. They’ve demanded change, and, with more than half of the South African population now under the age of 35, it is they who are best equipped to attain it.

Lungiswa Gqunta’s sensitive critique of big-man monument culture evidences this demand, in that it acknowledges what is and also reaches for what should be. Her image of a statue in her hometown of Port Elizabeth responds with sharp clarity to debates about memorialising racist colonial histories. As if in a tourist snapshot, a stone man waters his horse against a blue sky. This soldier and his animal, itself a weapon of war, are celebrated at the expense of the countless invisible black dead piled up behind his image, a failure of memory and conscience that Gqunta rejects unequivocally. The surface of the picture takes the brunt of her frustration. It’s shredded and ragged, peeling away like a scab to reveal the raw paper substrate beneath.

Extending his 2016 graduate work, which explored the tensions between urban and rural life, Xhanti Zwelendaba’s contribution exposes another taken-for-granted reality. In Indlu Yangesese the artist marries the porcelain toilet to the pit latrine, creating a hybrid object that bridges the privilege divide of sanitation. The white bowl is dwarfed by the tiled pillar beneath, a distortion used to darkly comic, but also deeply uncomfortable, effect. This impossible drop – and the threat to a vulnerable body it implies – has connotations beyond service delivery, hinting at the human cost of unchallenged norms.

Rowan Smith, too, is interested in the many ways in which meaning is embedded in ordinary objects, especially when they are strategically defamiliarised. In the formally related pieces included in this exhibition, two common items – a garbage bag and a plain white t-shirt – are meticulously reimagined in  cast material and  wood.  The ideological neutrality of the objects is disturbed, however, by their glaring whiteness. This is too slick, too absolute, and it makes their domesticity seem dangerous.

Like Smith, Moffat Takadiwa turns his attention to the stuff of everyday life and its social and economic subtexts. Salvaged by the artist, discarded plastic fragments, bottle caps and bags are given new purpose and beguilingly organic form. For Takadiwa these constellations of rubbish serve to critique the ongoing colonisation of African markets by Western producers. In New Terminology (2016), a tapestry of discoloured computer keys speaks to an information economy that functions like so many other systems of exchange, by manufacturing desire, consumption and obsolescence.

Just as invested in post-colonial experience and the politics of the present, Dan Halter’s The Day the Old Man Disappears… references the rule of Robert Mugabe in Zimbabwe, something of an obsession for the Zimbabwean artist. Resembling a headstone, The Day the Old Man Disappears bears a mock proverb that seems to hypothesise an end to the country’s economic chaos – the “grey hair” surely belongs to the prime minister himself – but it’s a fragile, fabricated end. A grave marker made of paper can carry little weight.

In their own ways, Athi-Patra Ruga and Simphiwe Ndzube are each interested in the absurd and the theatrical as counteragents to the mundane. Clad in joyrags and cast-offs, Ndzube’s figures lurch across his canvasses in too-bright colour, their limbs out of sync with their bodies. The young artist uses a commonplace object, South Africa’s orange traffic cones, to offset his surreal scenes, creating a relationship that’s as playful as it uneasy. Traffic cones signal danger, after all – they stand for a disruption in the anticipated order of things.

By comparison, Ruga continues to engage in the subversive world-making that has informed much of his production, and of which his lavish maps are only one facet. These plot out a fictional archipelago inspired by Apartheid-era policies of separate development, which resulted in ethnic territories granted sham independence and few rights. Ruga’s real world references confuse the lines between history and the fantasy, challenging viewers to confront the ugly truths hidden behind seemingly benign geographies.

The studied precision of Yashua Klos’s collages is also at odds with the emotional milieu of his subject matter. Klos, who grew up on the South side of Chicago, roots his practice in racial identity and community, with recent pieces dedicated to interrogating police brutality in the United States. Using fragments of collaged paper printed with woodblock, he works inside and outside figuration, sometimes illustrating the disembodied heads of the dead and sometimes using abstraction to evoke unsettling parallels between body and thing. Violence may be the norm, his work suggests, but even norms can (and must) be overthrown.

The word ‘anomaly’ names a deviation from the common rule, a kind of hiccup in the pattern of things. It’s distinct from the abnormal, and that matters. Where the abnormal is defined by and against normality, the anomalous does something subtler and more insidious. By shrugging off the ordinary, it allows us to see it with fresh eyes, and to imagine how things might be different.