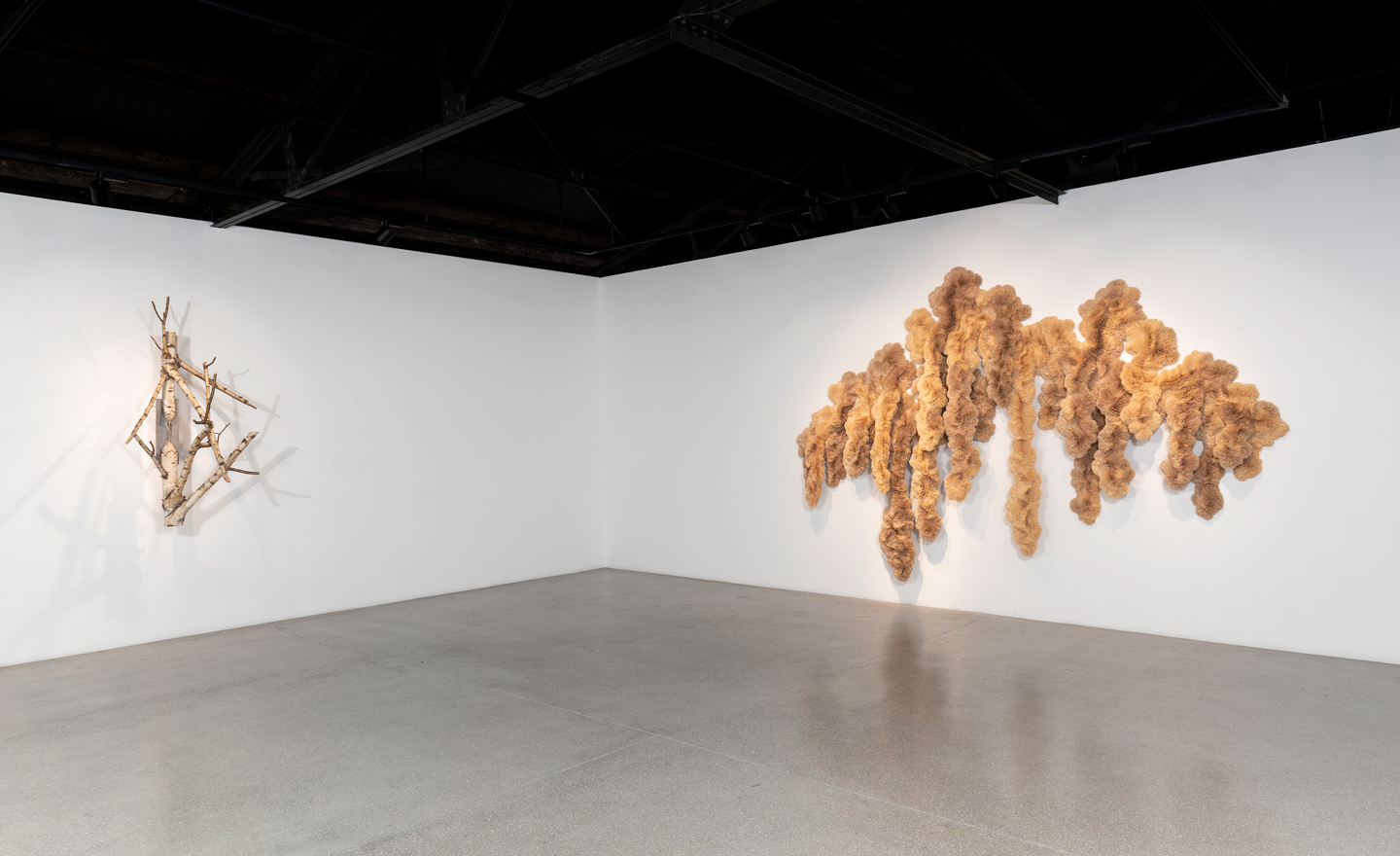 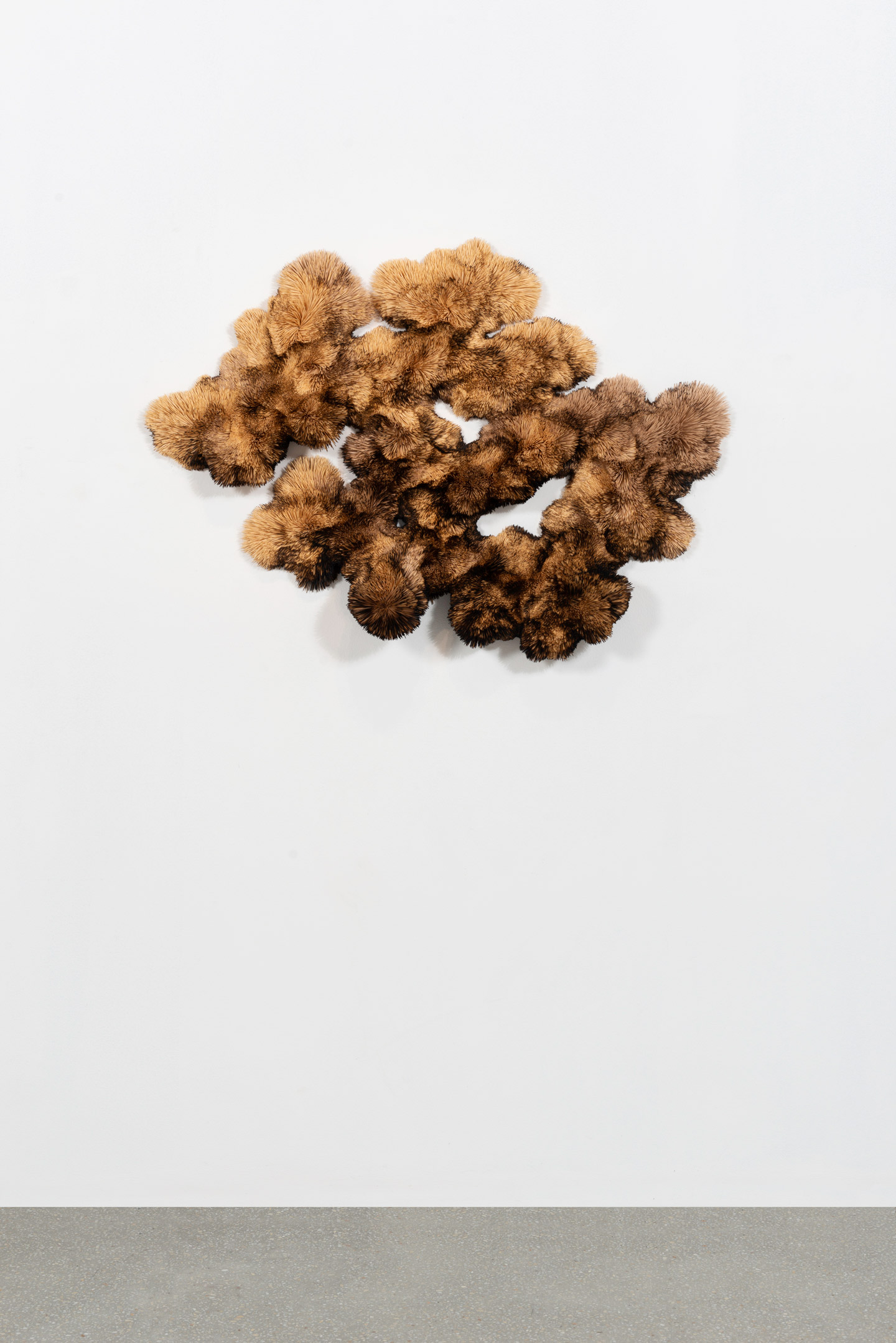 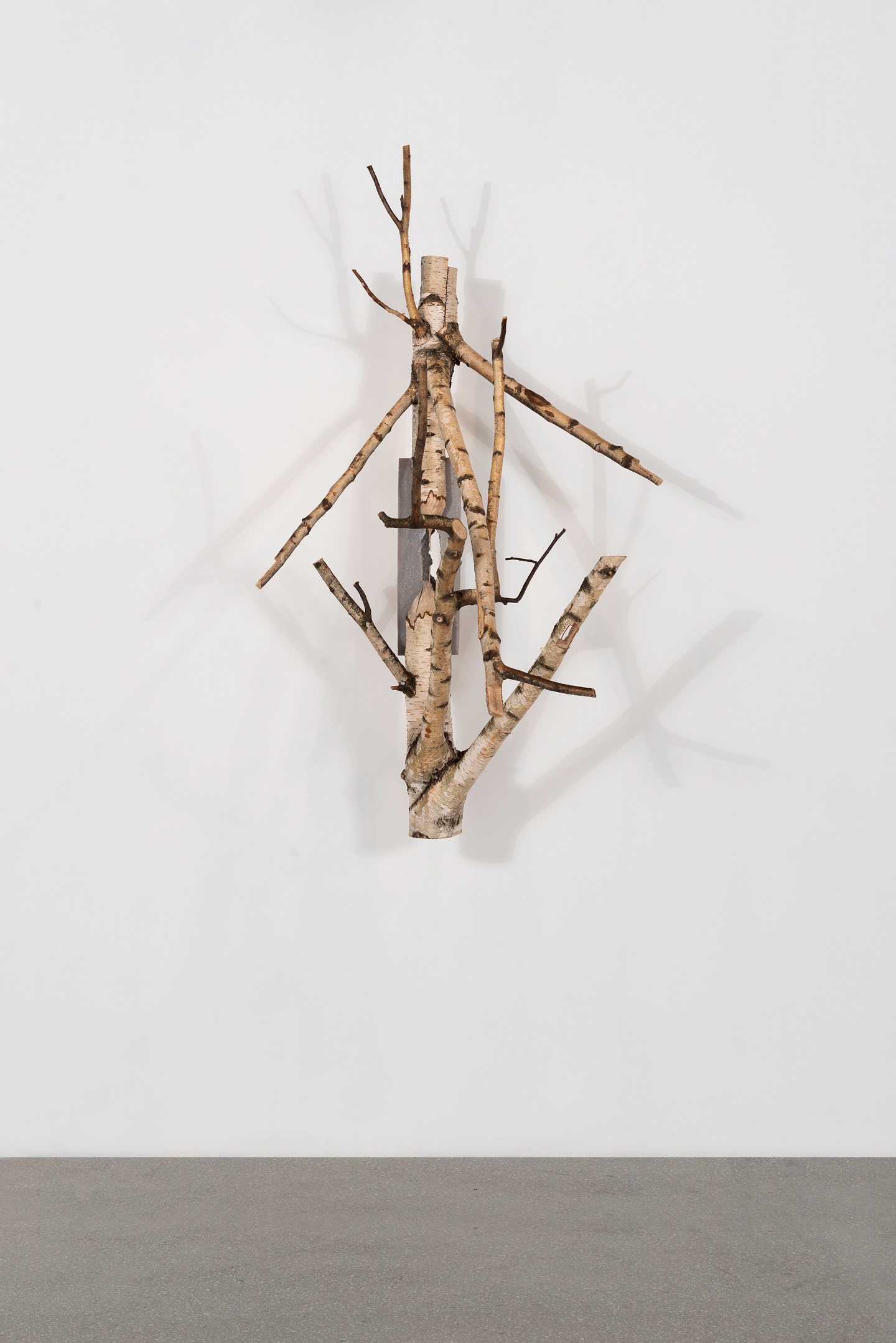 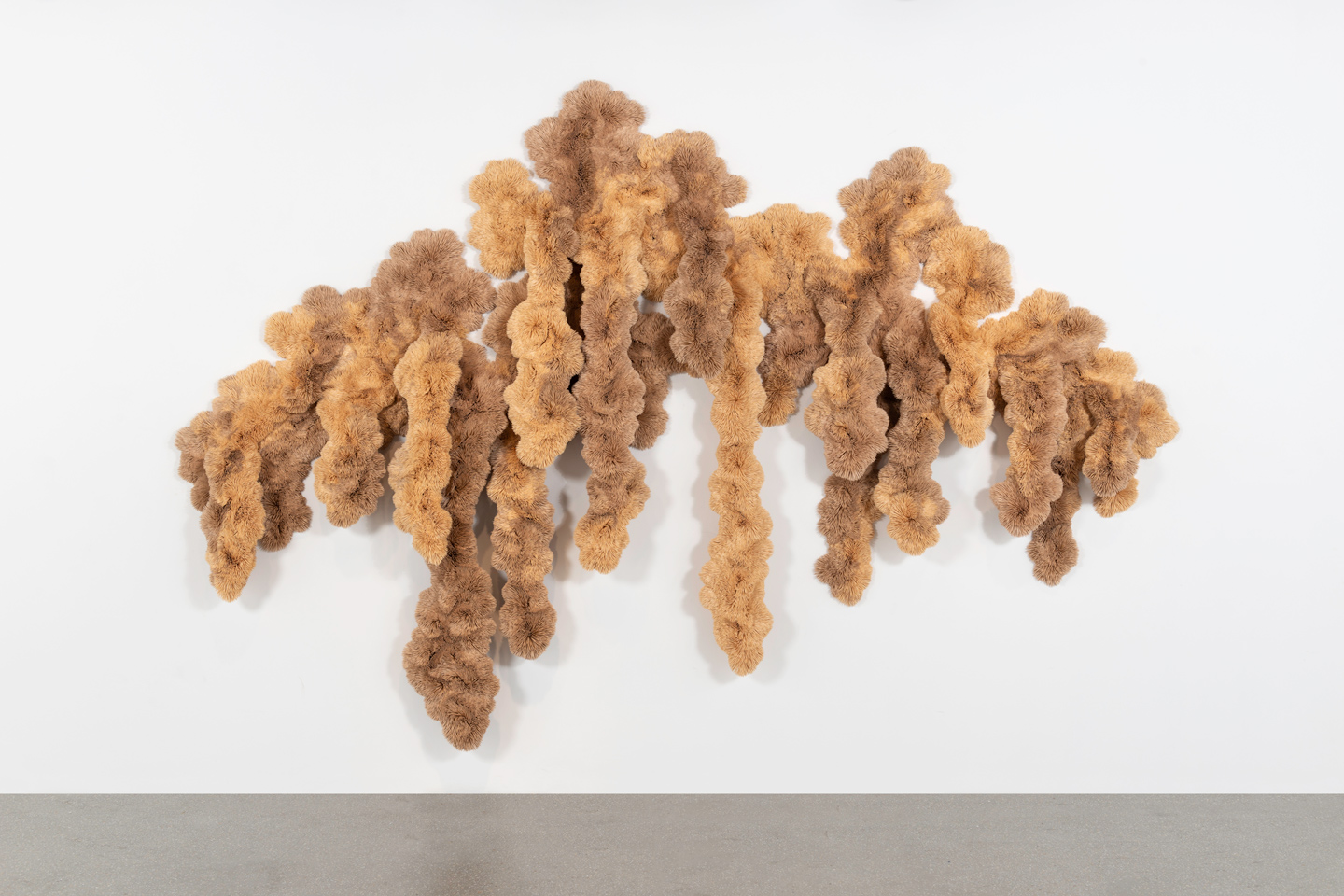 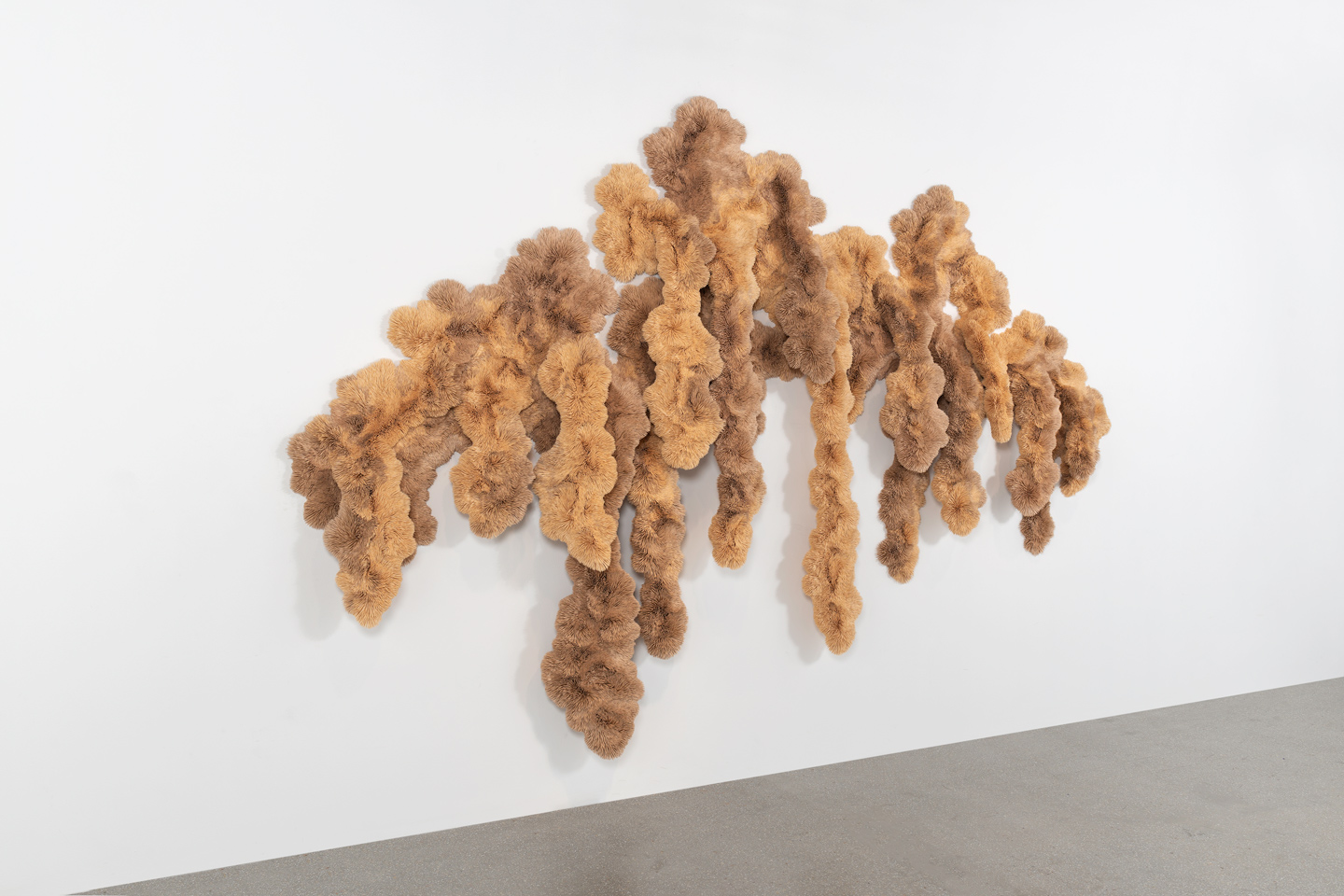 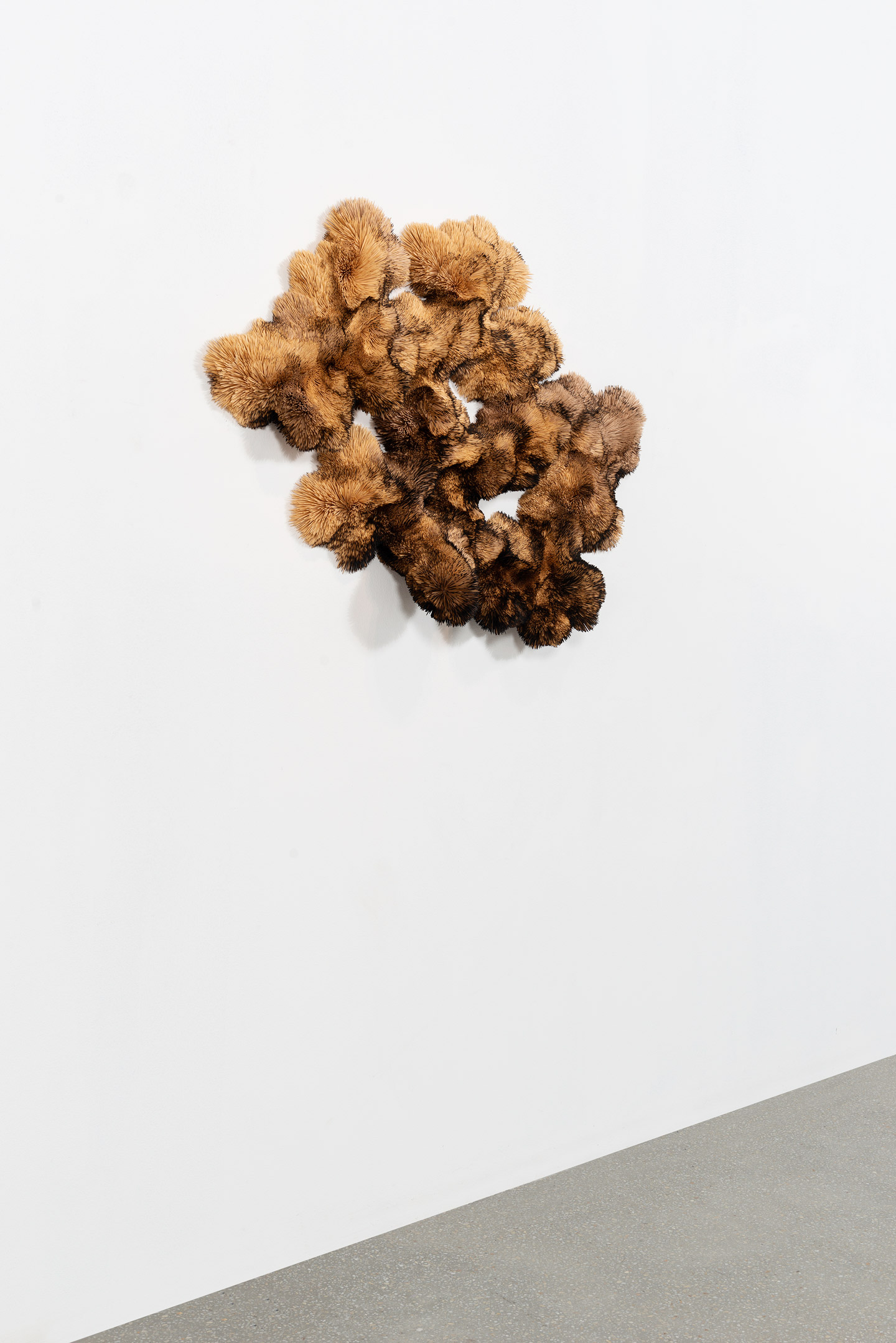 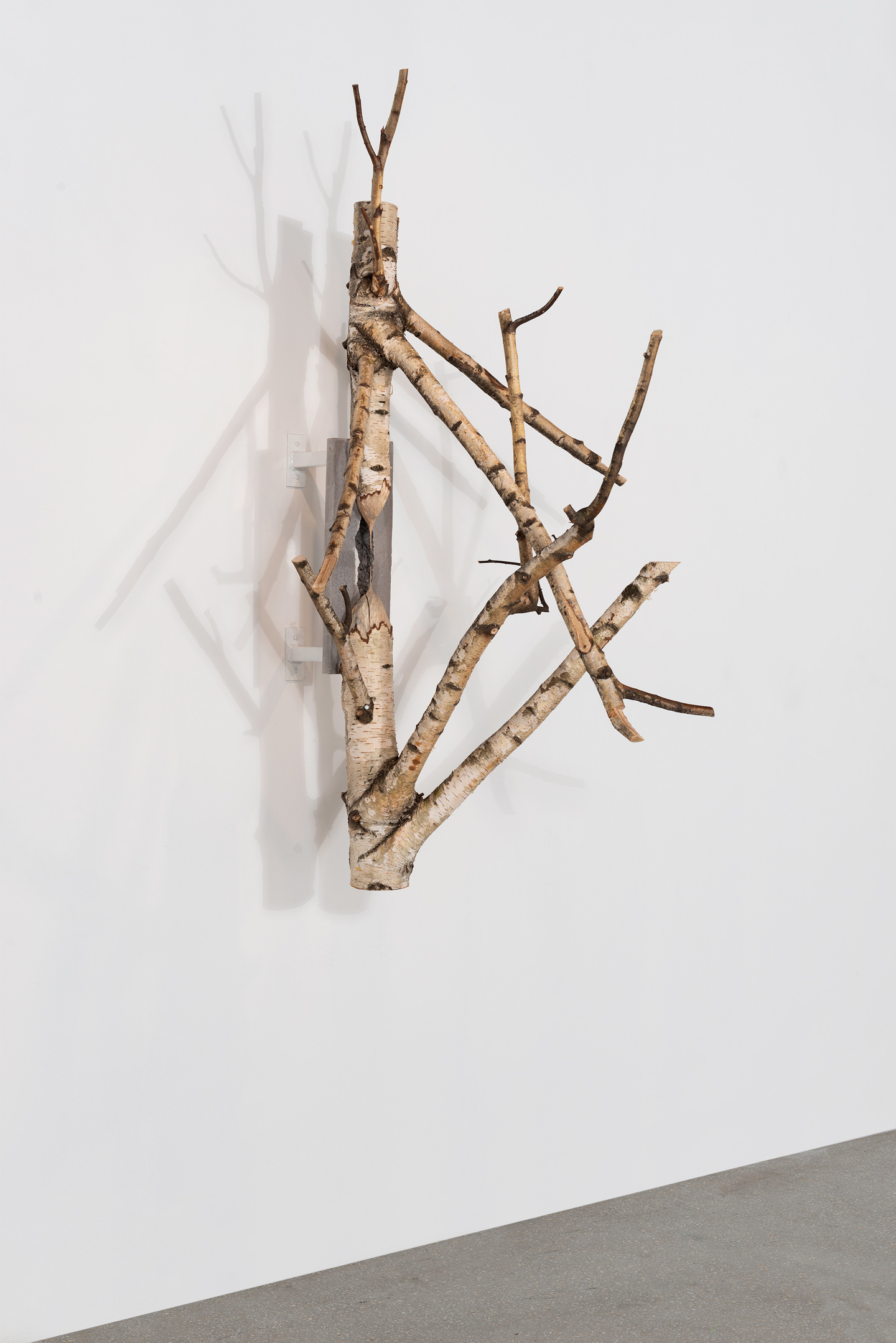 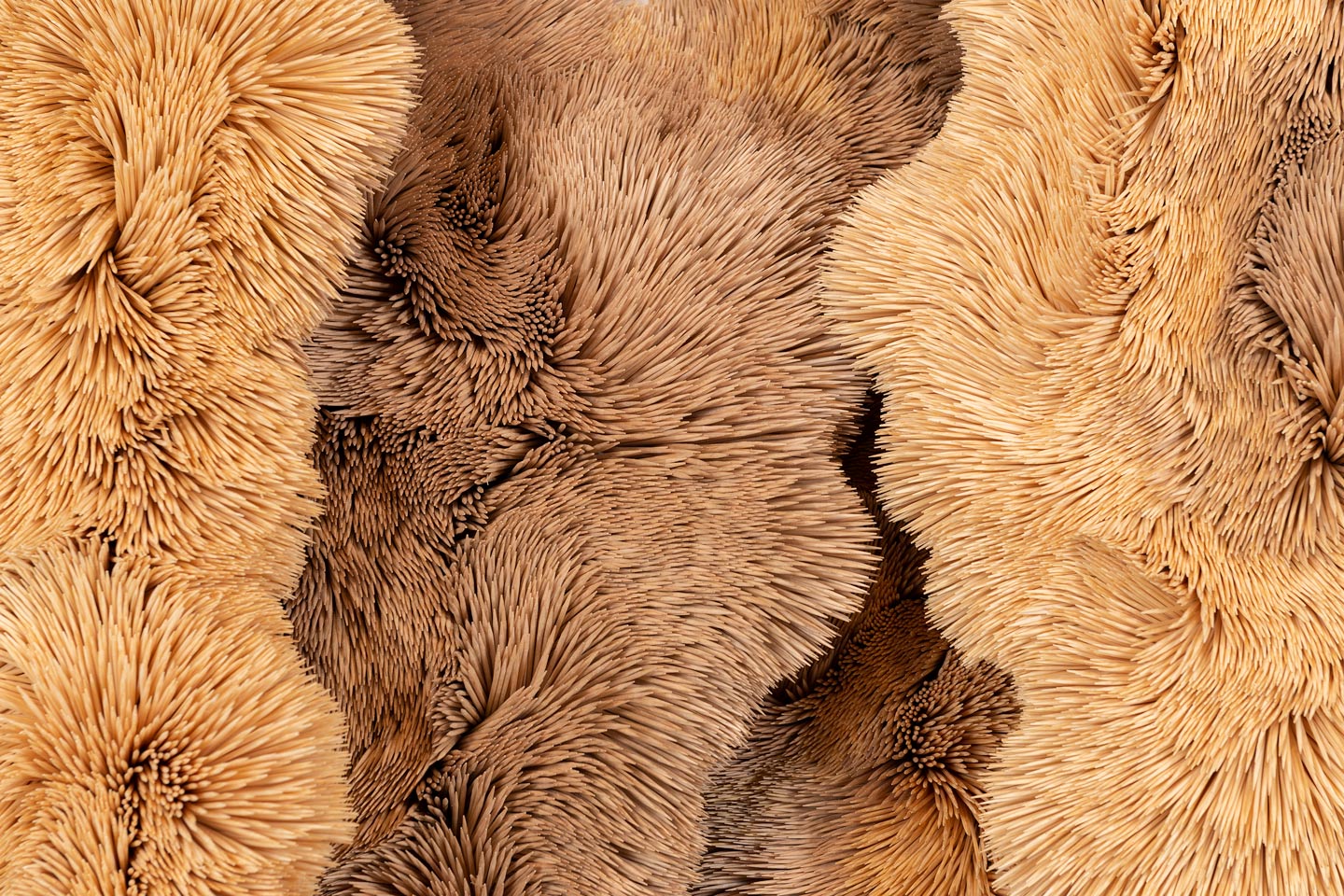 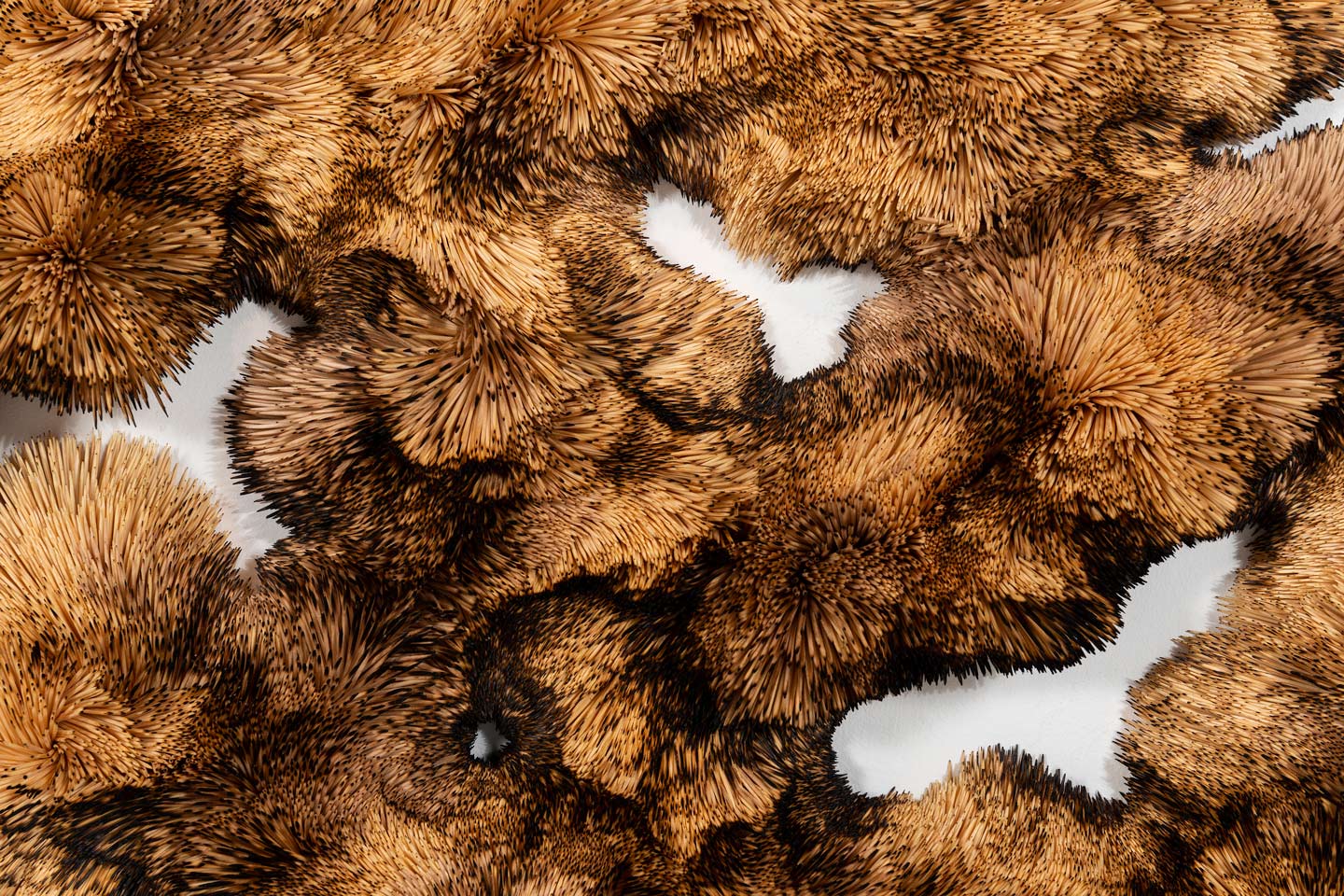 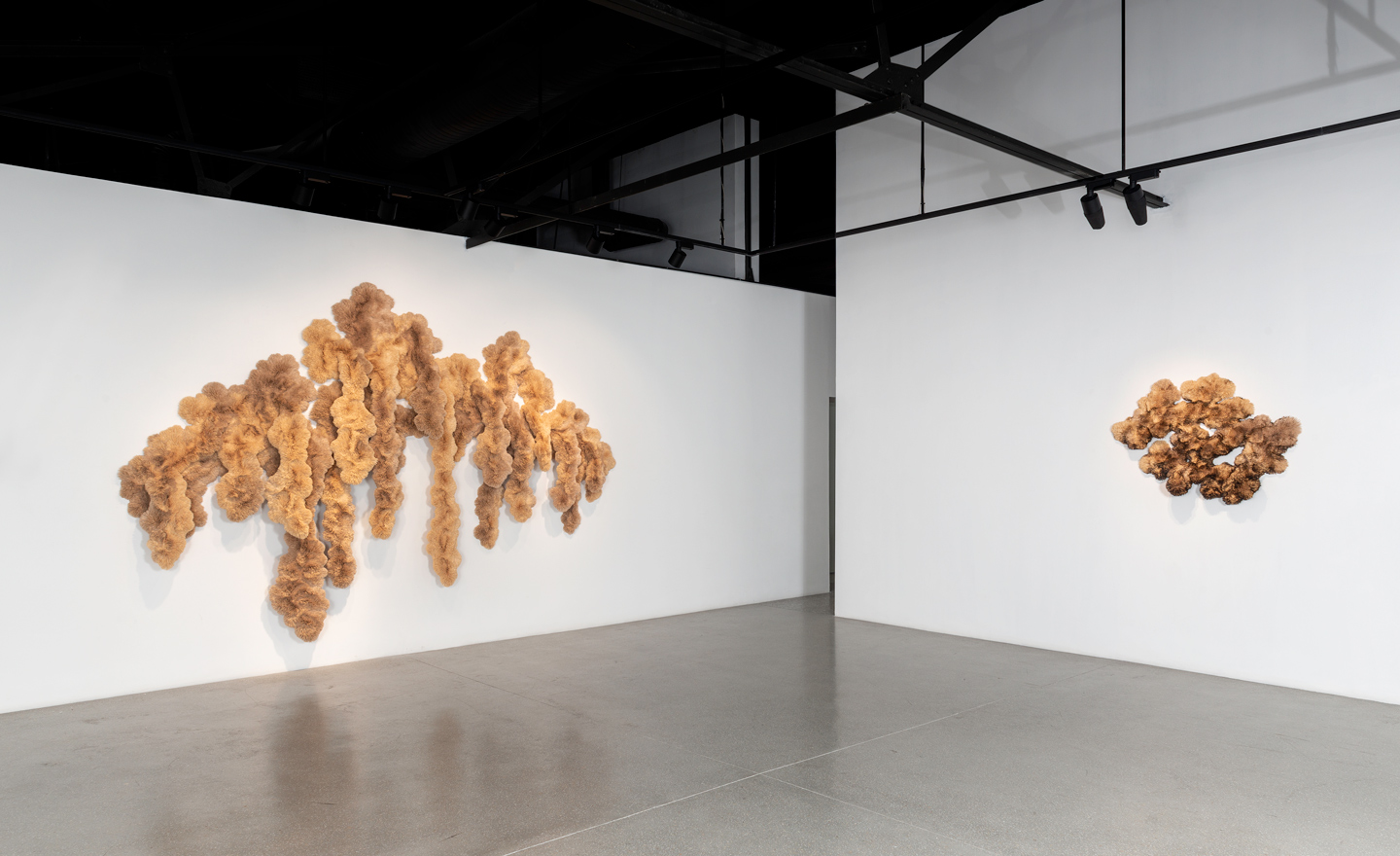 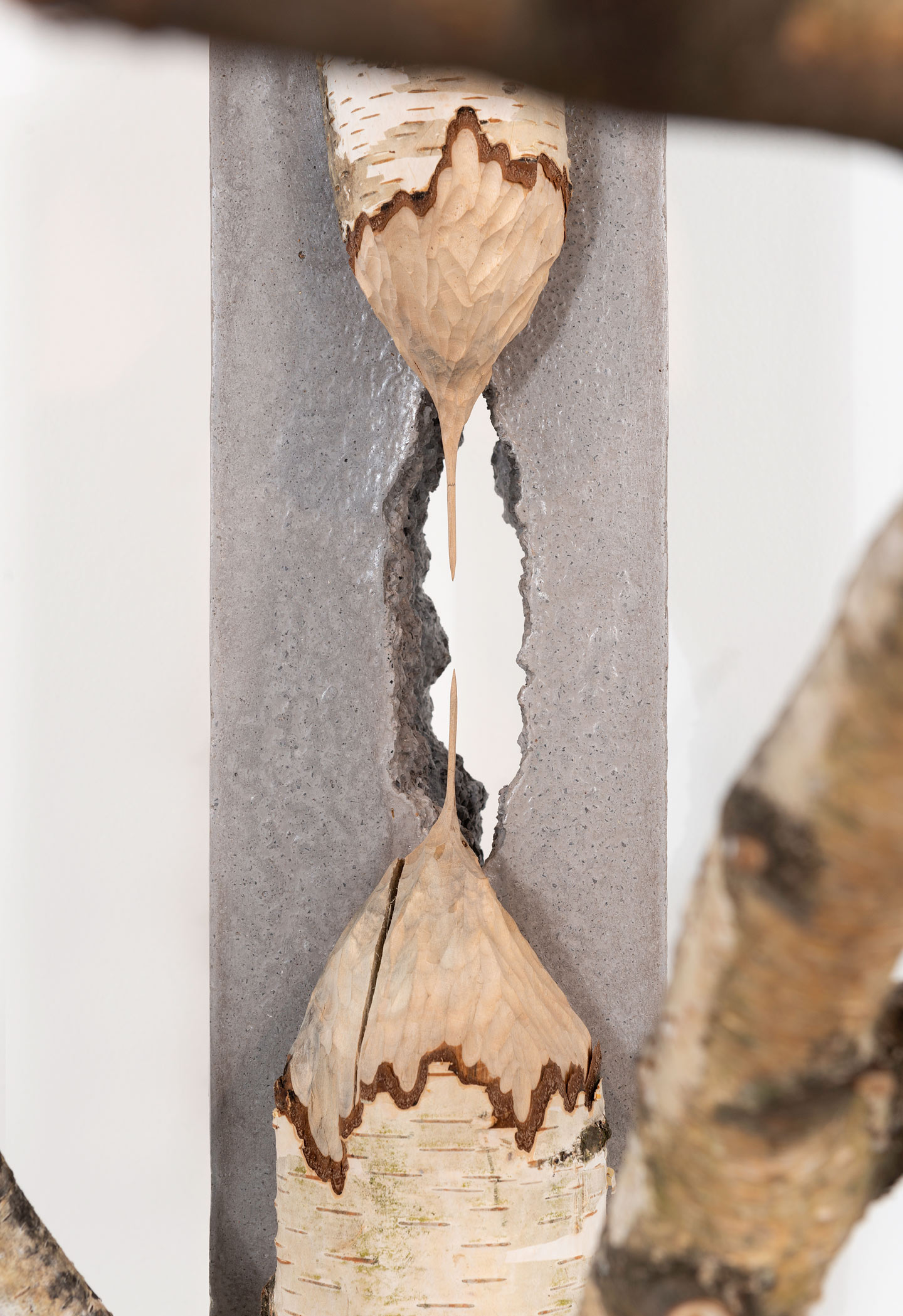 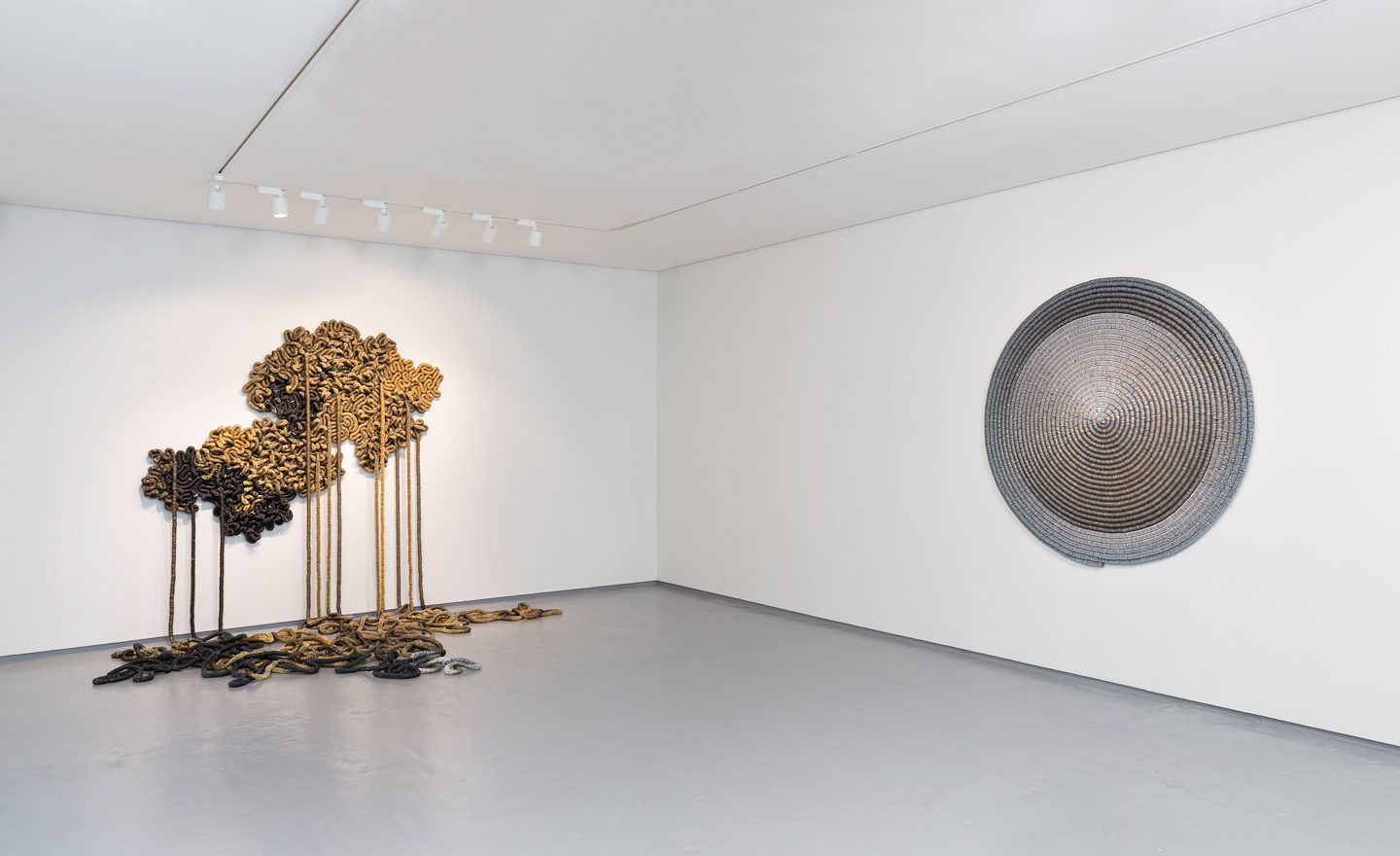 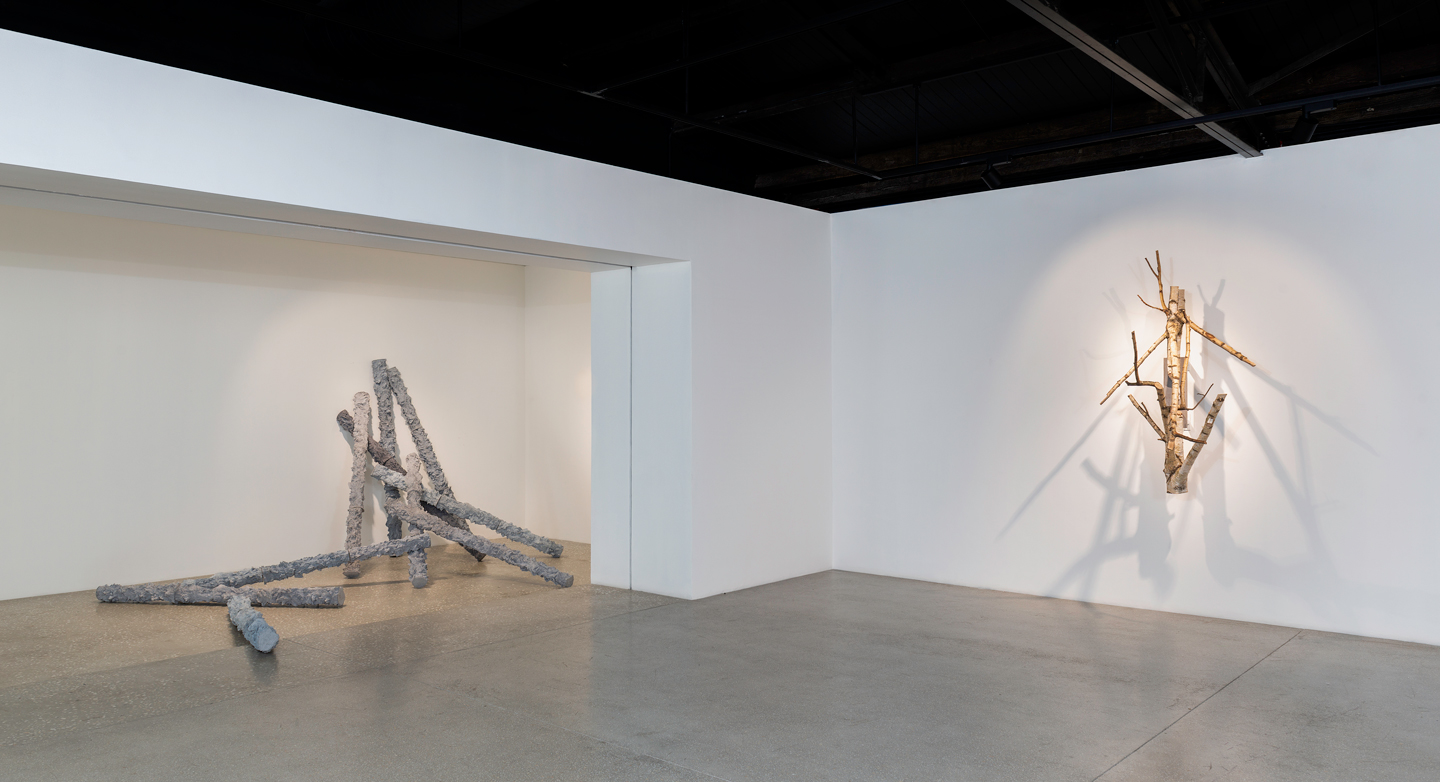 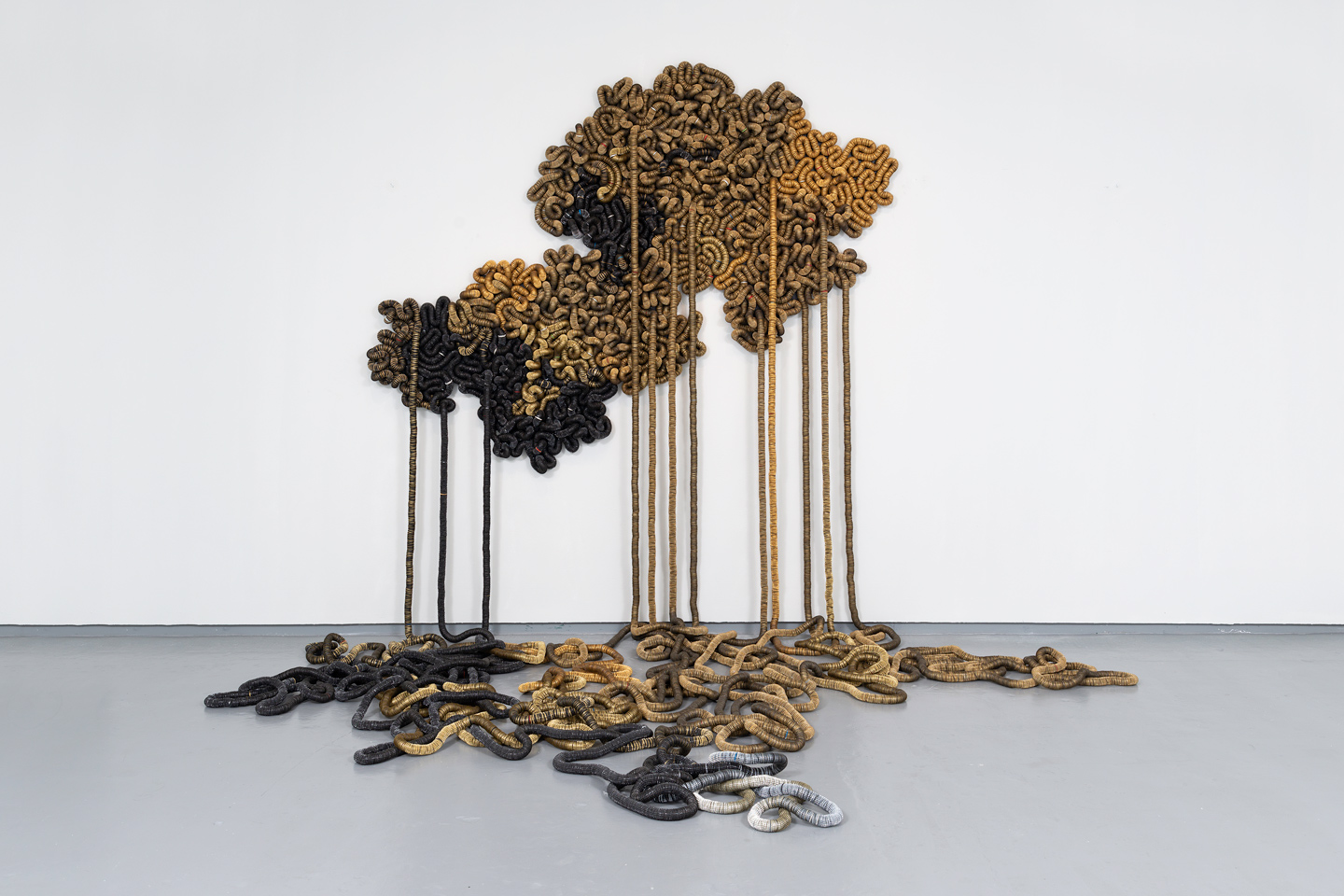 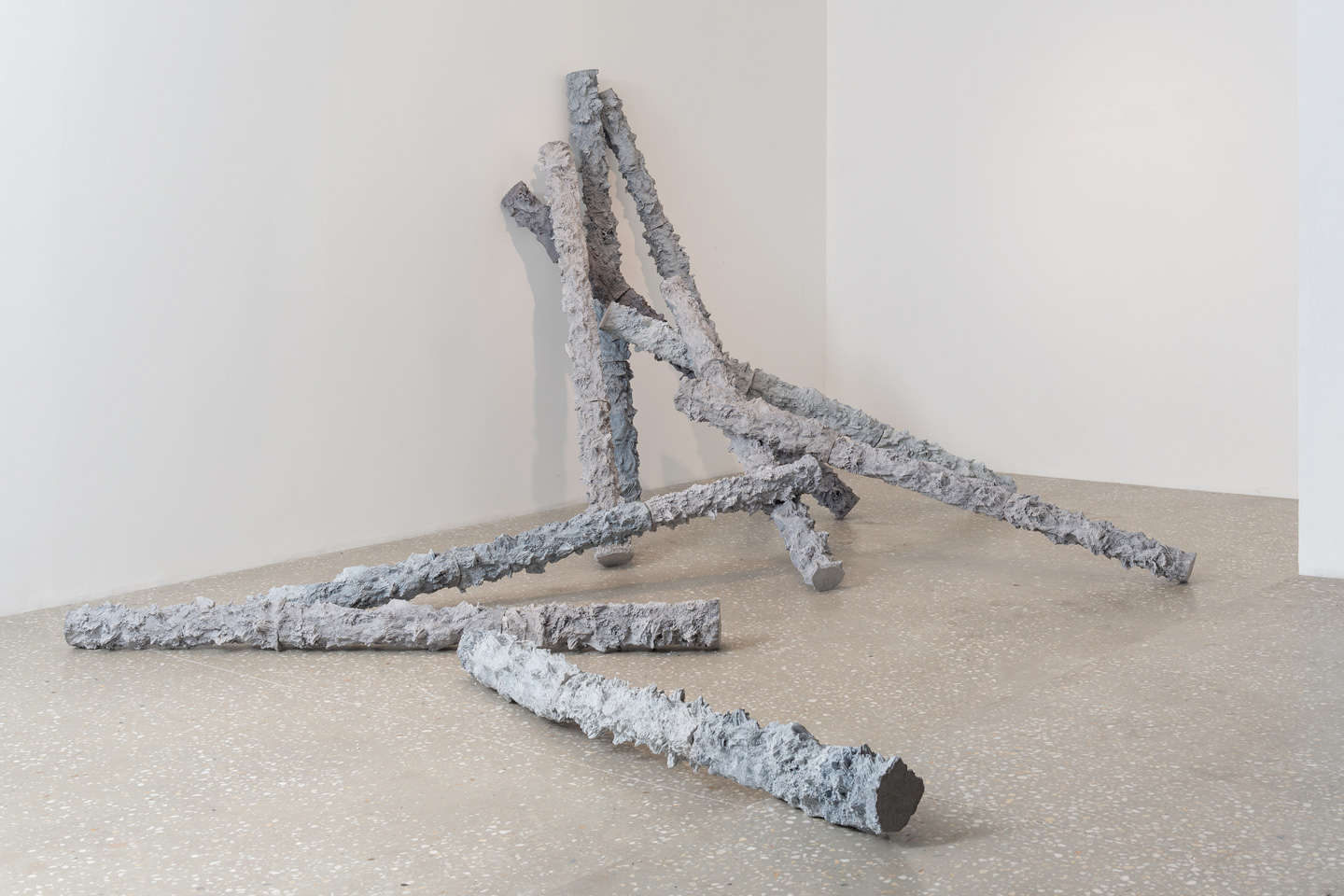 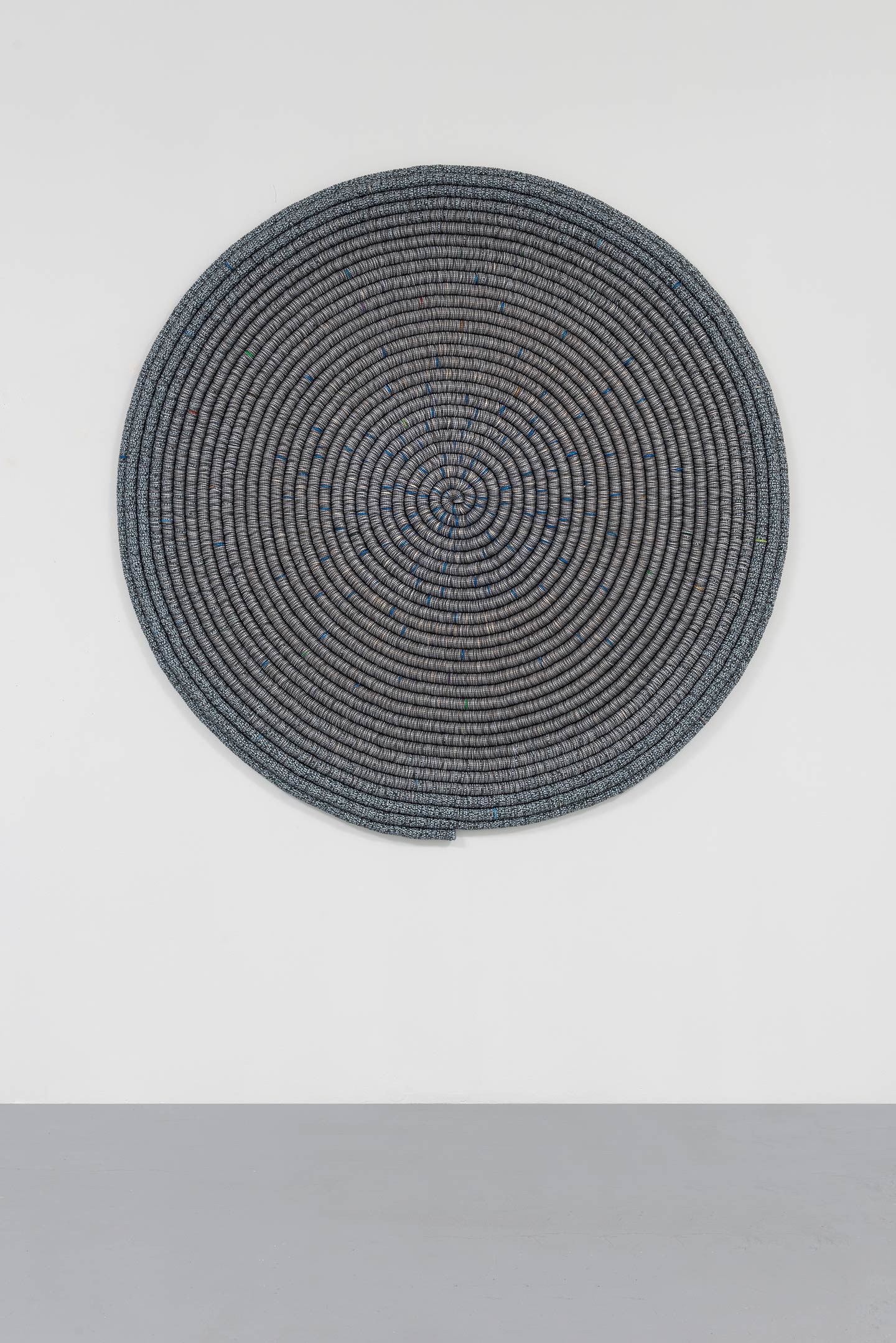 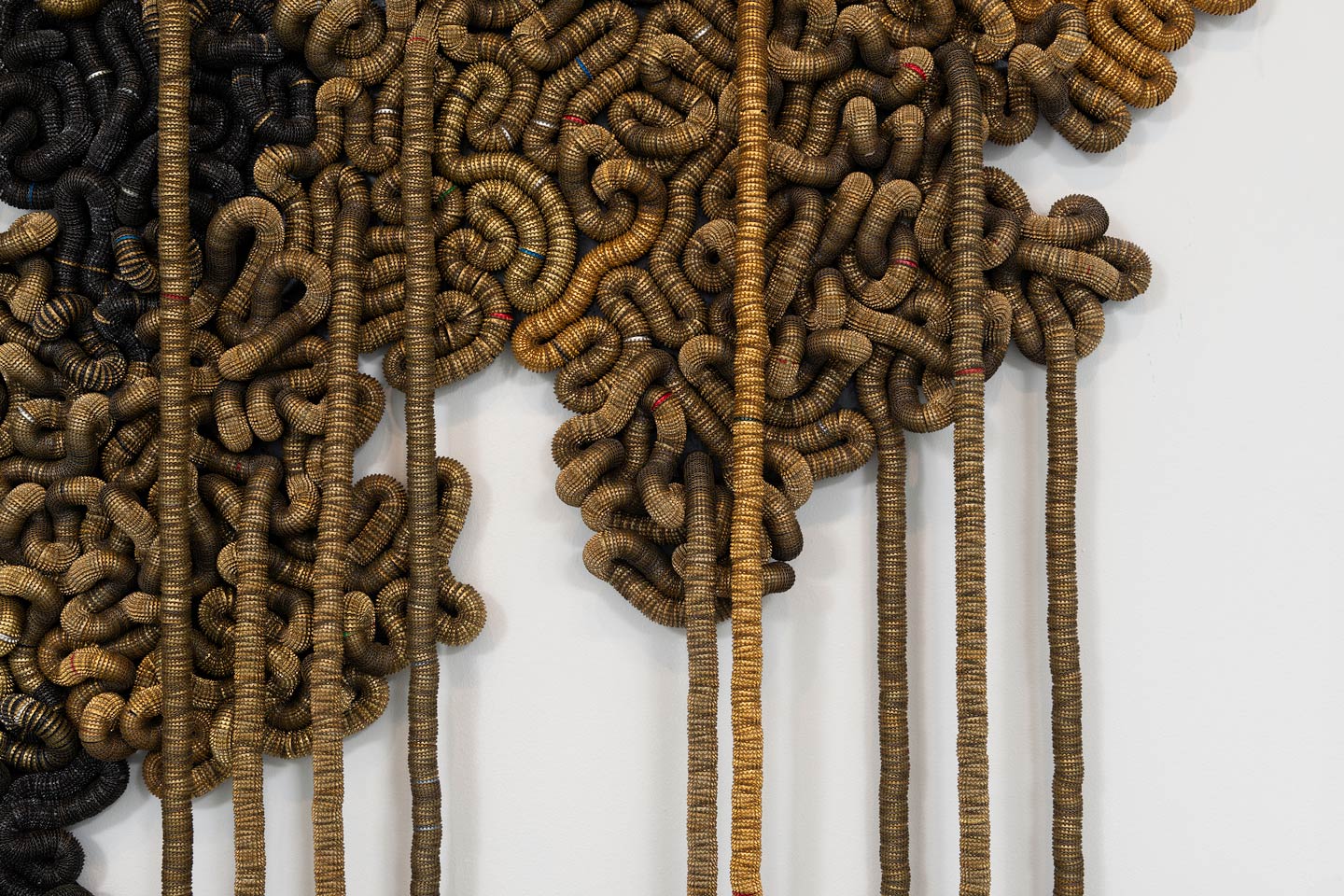 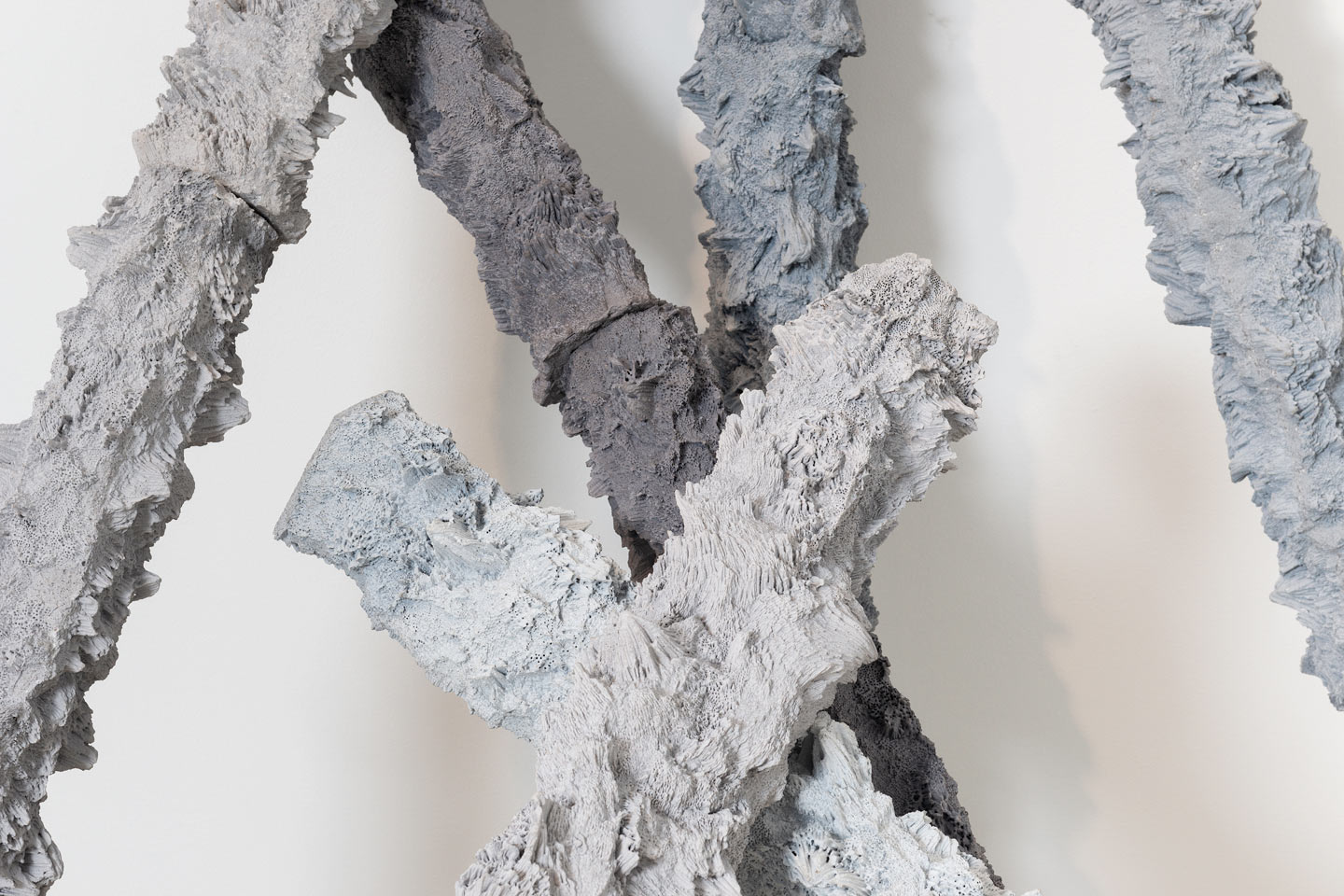 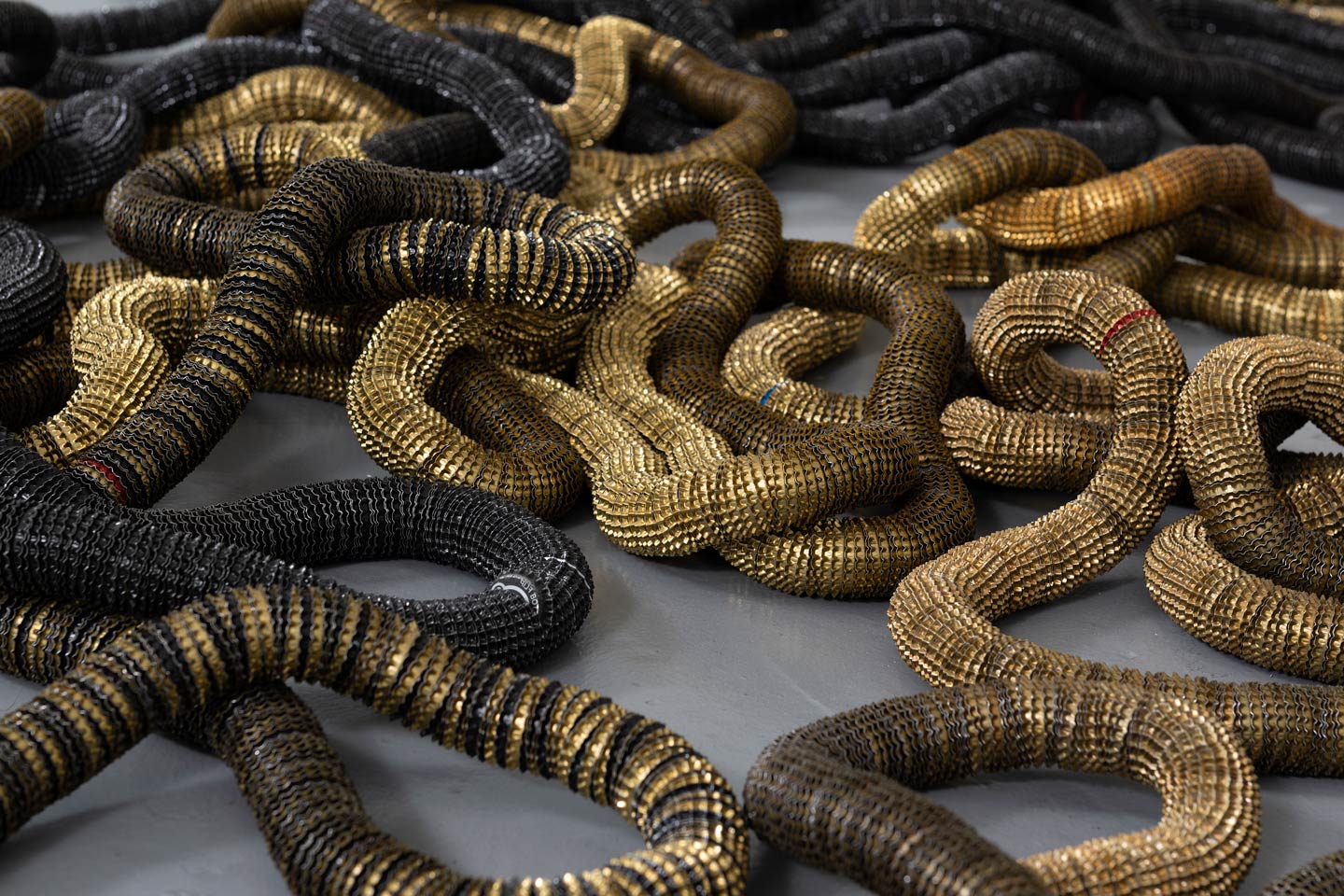 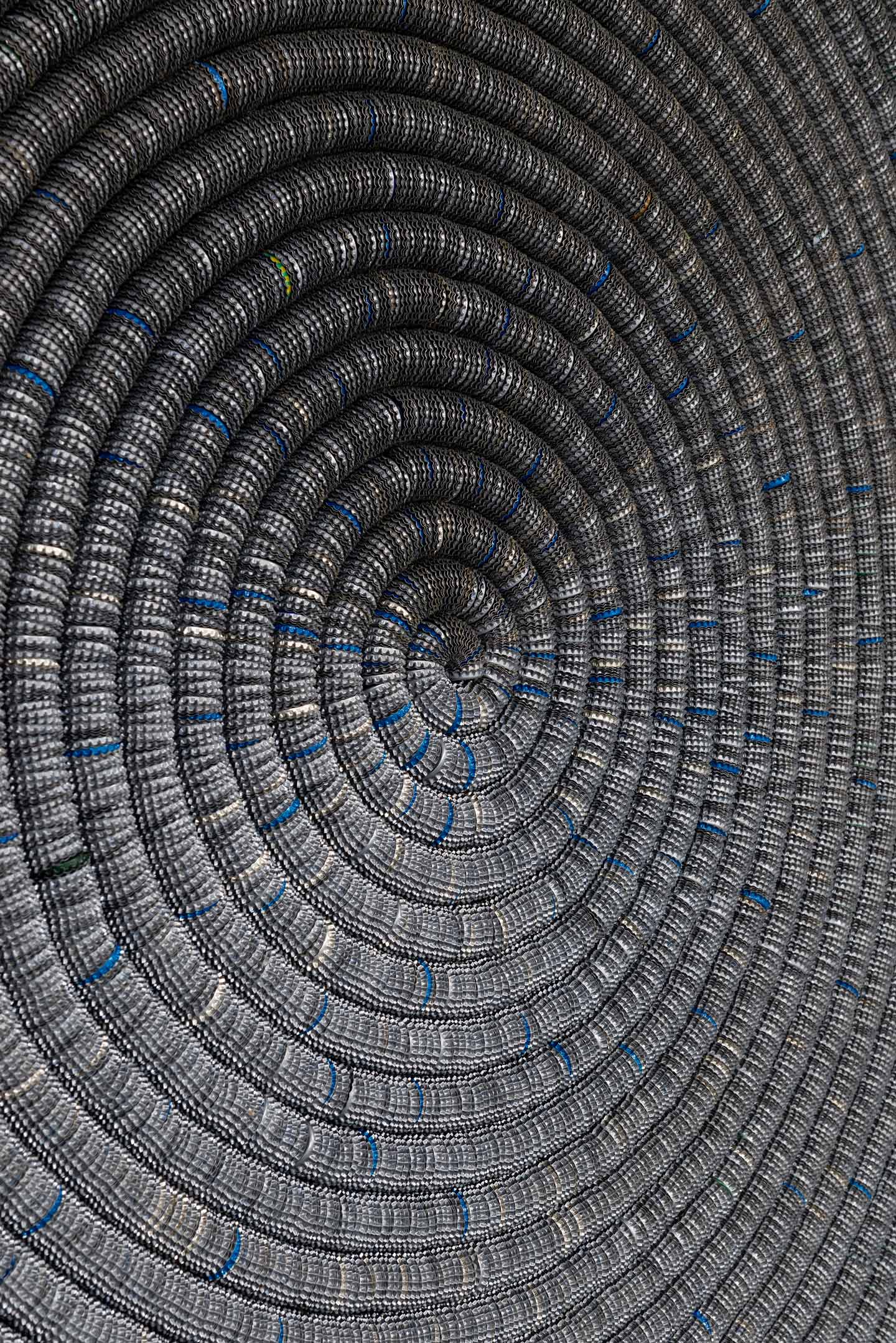 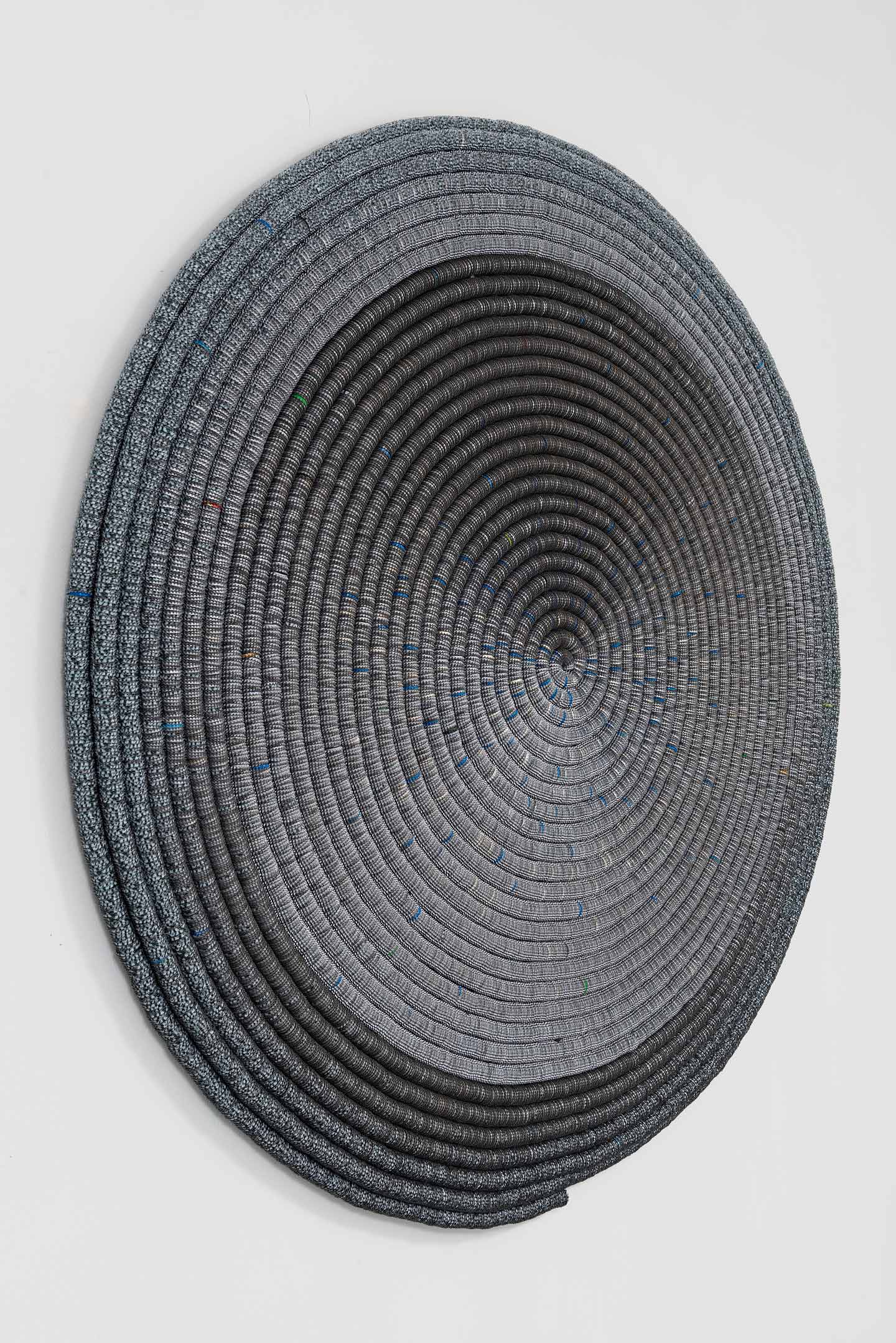 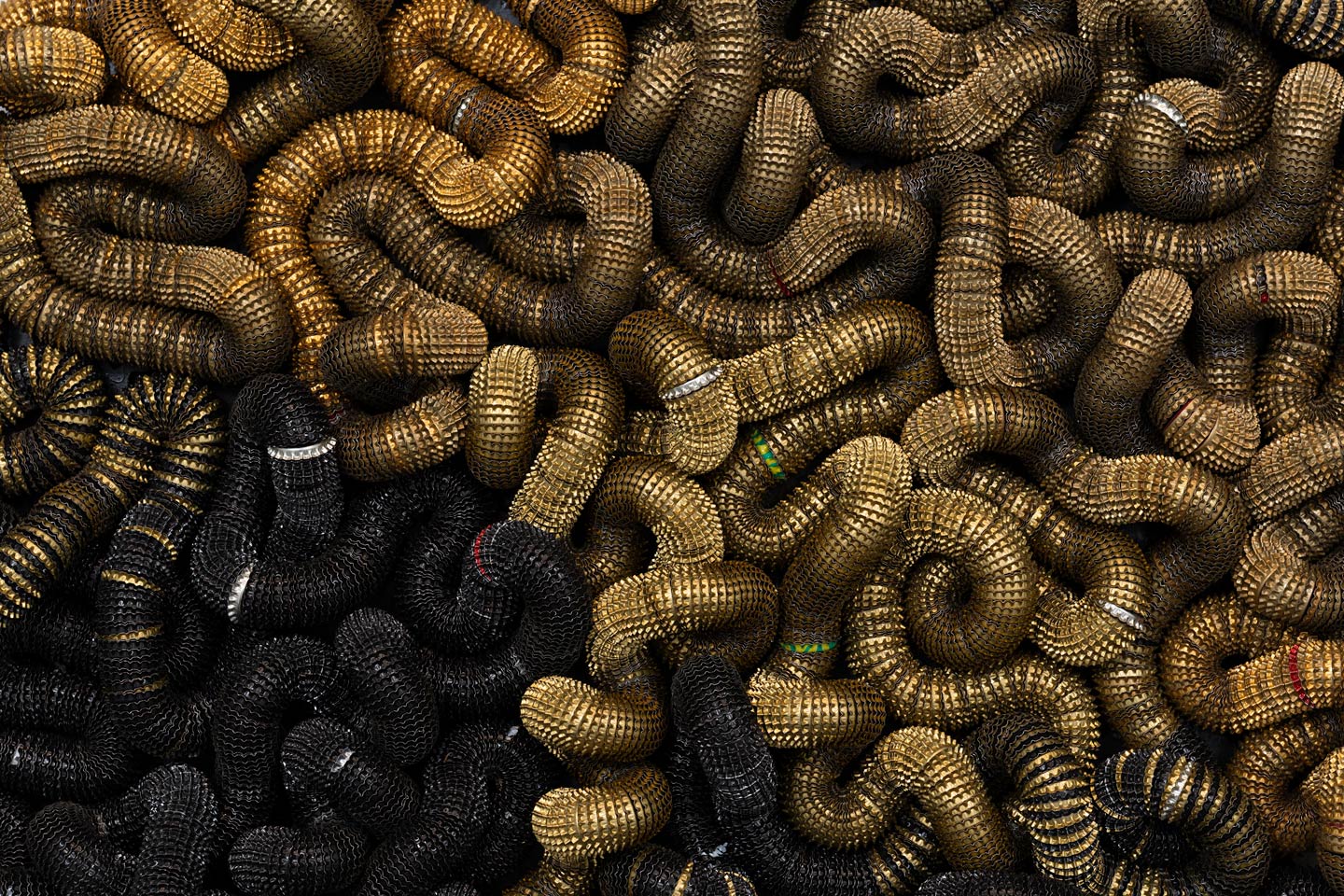 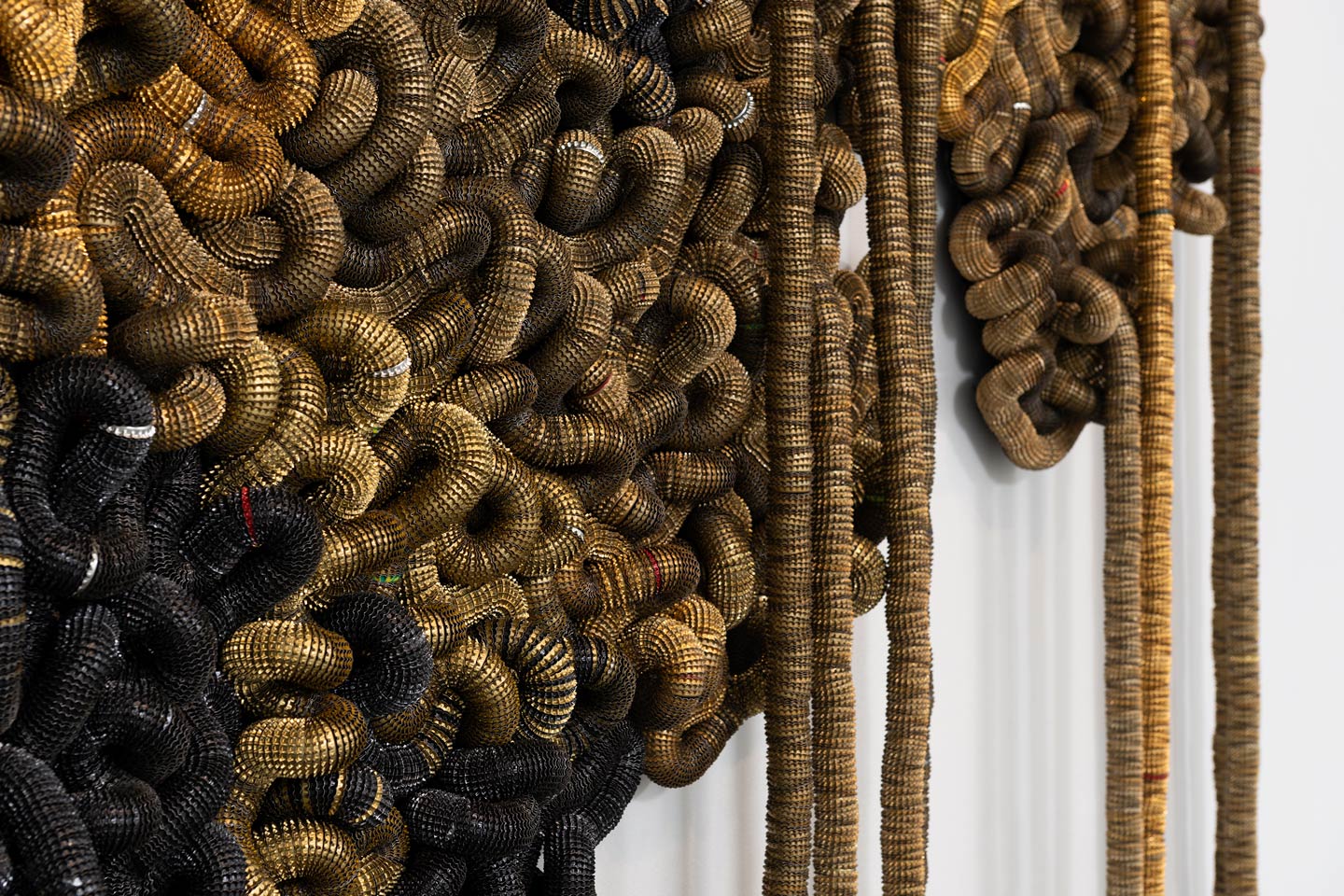 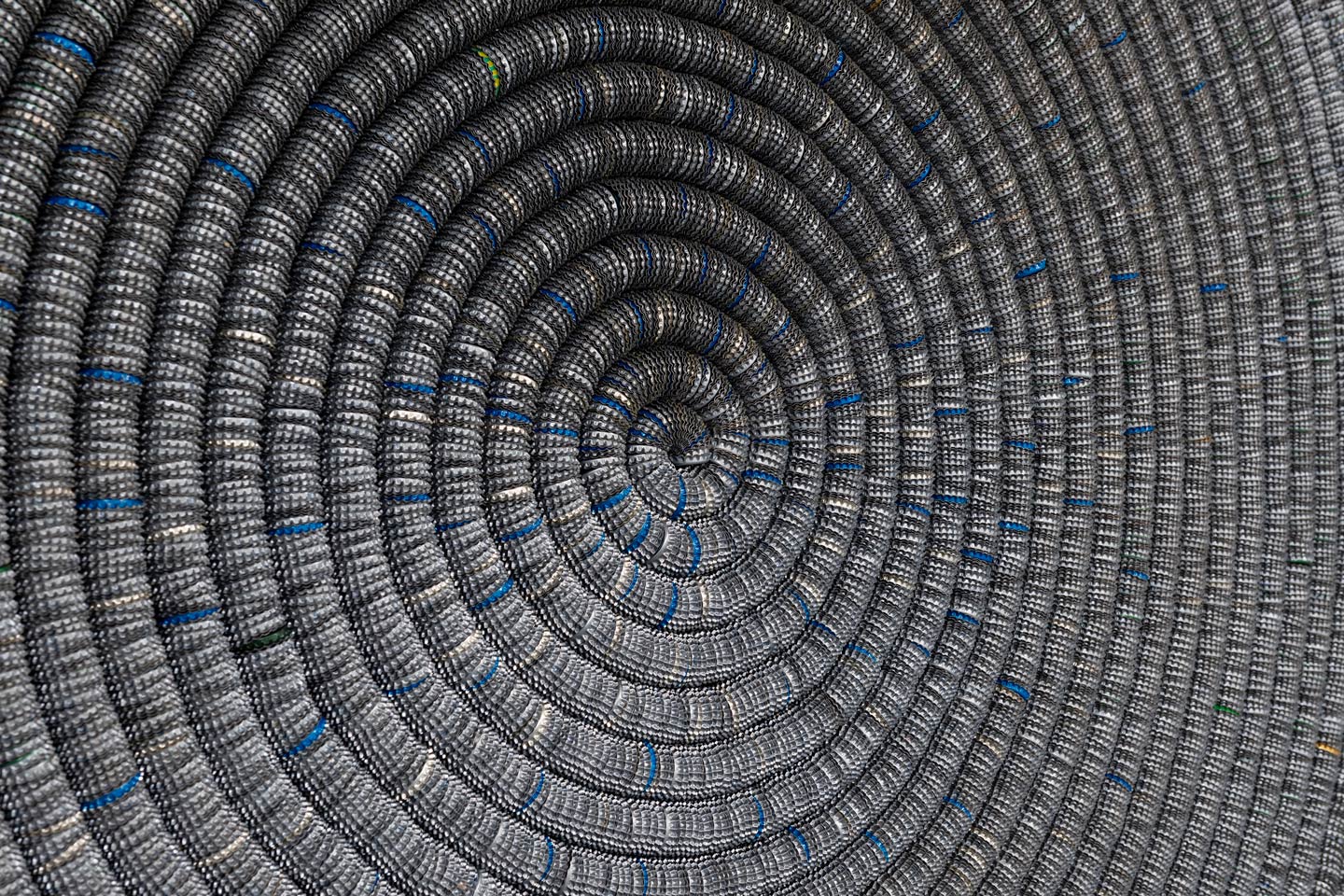 Interview with Chris Soal / As below so above

WHATIFTHEWORLD is pleased to announce Chris Soal’s solo exhibition, As below so above.

In this body of work, the viewer’s experience is considered in relation to the monumental scale of these works. Their immersive scale prompts a phenomenological connection between conceptual engagement and bodily interaction. Soal connects, both visually and thematically, the intestinal or cerebral twists of the bottle top works with the exhibition’s title, which is an inversion of the saying, ‘As above, so below’. Soal considers smaller systems such as the human body in relation to the larger universe — both physical and spiritual — and how these ‘worlds’ are interconnected. The self being a microcosm of the community, and a toothpick being a humble unit that, when collectivised, forms the whole artwork. It also reflects his intuitive working process, which stems from somewhere in-between the gut and the brain.

As below so above will be opening in conjunction with his solo exhibition at the Nirox Sculpture Park in the Cradle of Humankind. The exhibition touches on themes of ruins, decay, erosion, the relic and effigy.

Chris Soal (b. 1994, South Africa) is an award-winning, emerging artist living and practicing in Johannesburg.  Using unconventional found objects, such as toothpicks and bottle caps, in conjunction with concrete and other industrial materials, Soal negotiates structural impacts on urban living and reflects on ecological concerns, while considering the philosophical and psychological notion of the “self.”

In 2017, Soal graduated with a Bachelor of Arts in Fine Arts (Hons) at the University of Witwatersrand. He was awarded the PPC Imaginarium Award in 2018, alongside being named the winner of the Sculpture category. He has been awarded residencies by the South African Foundation of Contemporary Art, taking place in Knysna, South Africa, by the RAW Material Company in Dakar, Senegal, and the Residenza Roma by Montoro12 in 2019. His solo exhibition, Field of Vision, was held at WHATIFTHEWORLD in 2019. He has also exhibited in group shows at institutions such as the Iziko National Museum (2020), FRAC MECA, Bordeux (2019), Wits Art Museum (2017) and Stellenbosch University Museum (2018). Recent projects include Soal’s collaboration with Dior on designing two handbags for the fifth edition of the Lady Dior Art Bag. Chris Soal’s work has been included in many notable private and public collections, both locally and internationally.