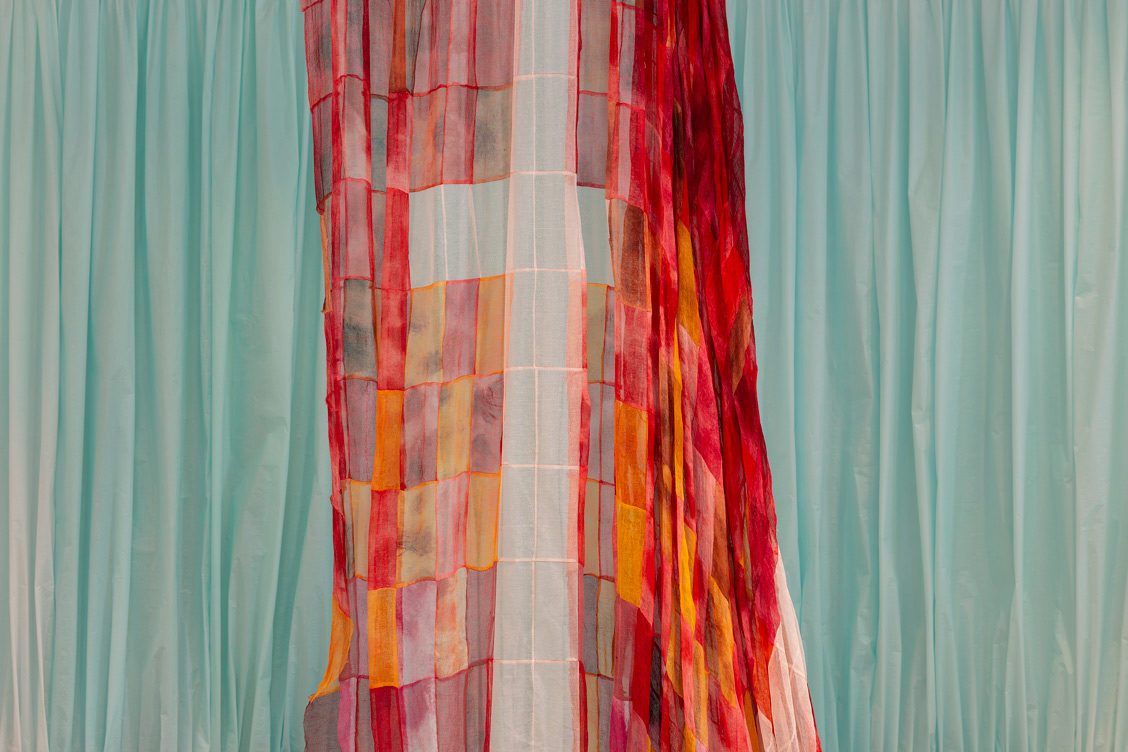 Morné Visagie (born 1989) is a South African artist and printmaker who lives and works in Cape Town. He graduated from the Michaelis School of Fine Art in 2011. Visagie has had four solo exhibitions, and his work has been included in several group shows. His most recent solo exhibition, There are Gold Flecks in the Lapis, was shown at WHATIFTHEWORLD Gallery in September 2016. Visagie spent the past three years training as a printmaker at Warren Editions, a fine art print studio in Cape Town.

Growing up on Robben Island, the Atlantic Ocean that separated Visagie from the mainland became a recurring metaphor in his imagination, and for the past six years, the colour blue has been the primary medium in his work; a personal symbol of death, loss, nostalgia, memory, religion, sexuality, exile and distance.

These earlier works have been an attempt at defining colour and to gain an understanding of what goes into its creation. Visagie’s more recent work forms part of an evolution towards a preoccupation with using colour as a tool to investigate shape, line and form