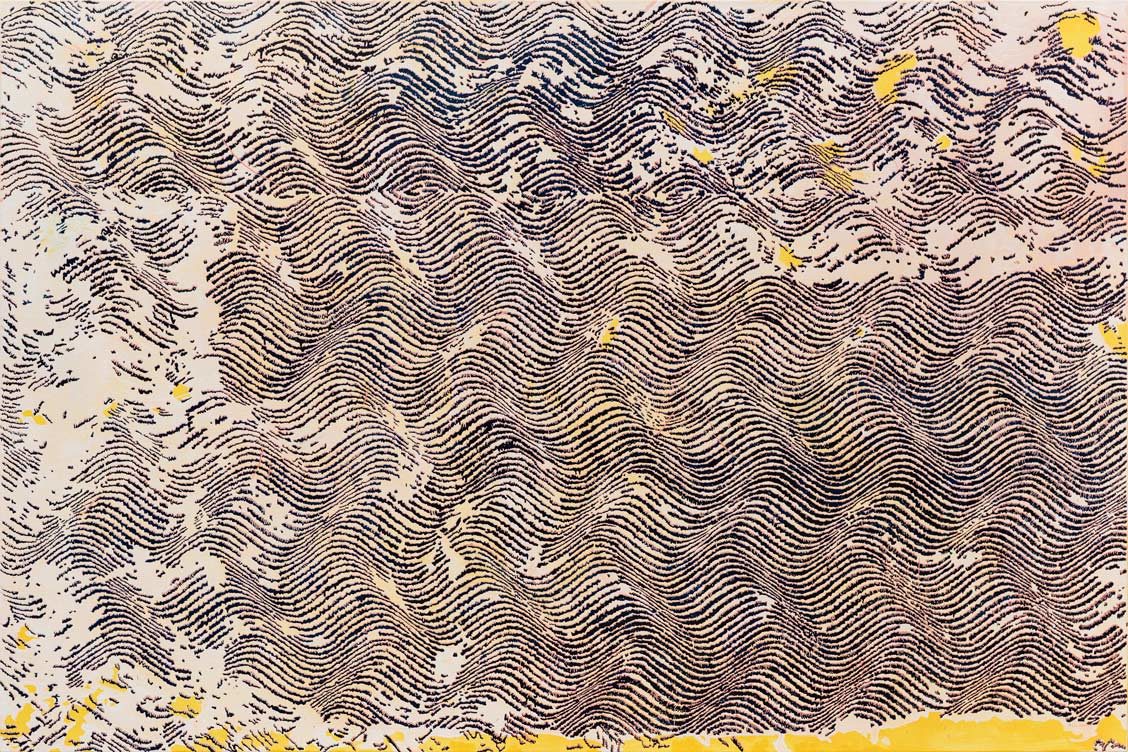 Born in 1977, Maja Marx is currently living and working in Cape Town. Marx is a South African contemporary proponent of abstract art; approaching painting as an optical activation of surface. She has featured in both South African and international exhibitions, with her most recent solo exhibition, Glare (2016), being her third to be hosted with WHATIFTHEWORLD; succeeding Block (2013) and Fold (2011).