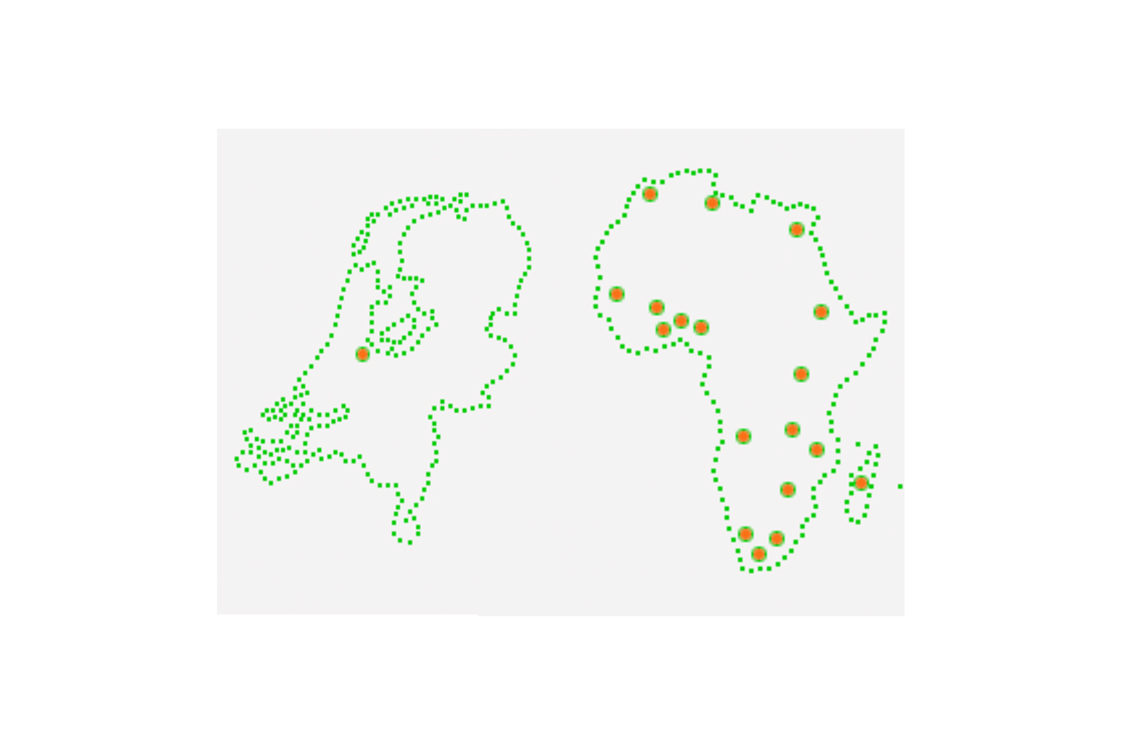 WHATIFTHEWORLD is pleased to share that Lakin Ogunbanwo was announced as the winner of the Thami Mnyele Residency, announced during the 1-54 Contemporary African Art Fair in Marrakech.

Nigerian photographer, Lakin Ogunbanwo, is the first artist to be awarded the 1-54 Contemporary African Art Fair’s new residency programme in collaboration with the Thami Mnyele Foundation, which offers a three-month residency in Amsterdam.

Touria El Glaoui, the founding director of 1-54, says the new initiative of offering a residency to one of the exhibiting artists at each of the fair’s editions in Marrakech, London and New York.

Read more about Lakin Ogunbanwo’s award, the rise in residencies, and their symbiotic relationship with the art market in this article in Art Newspaper. ﻿