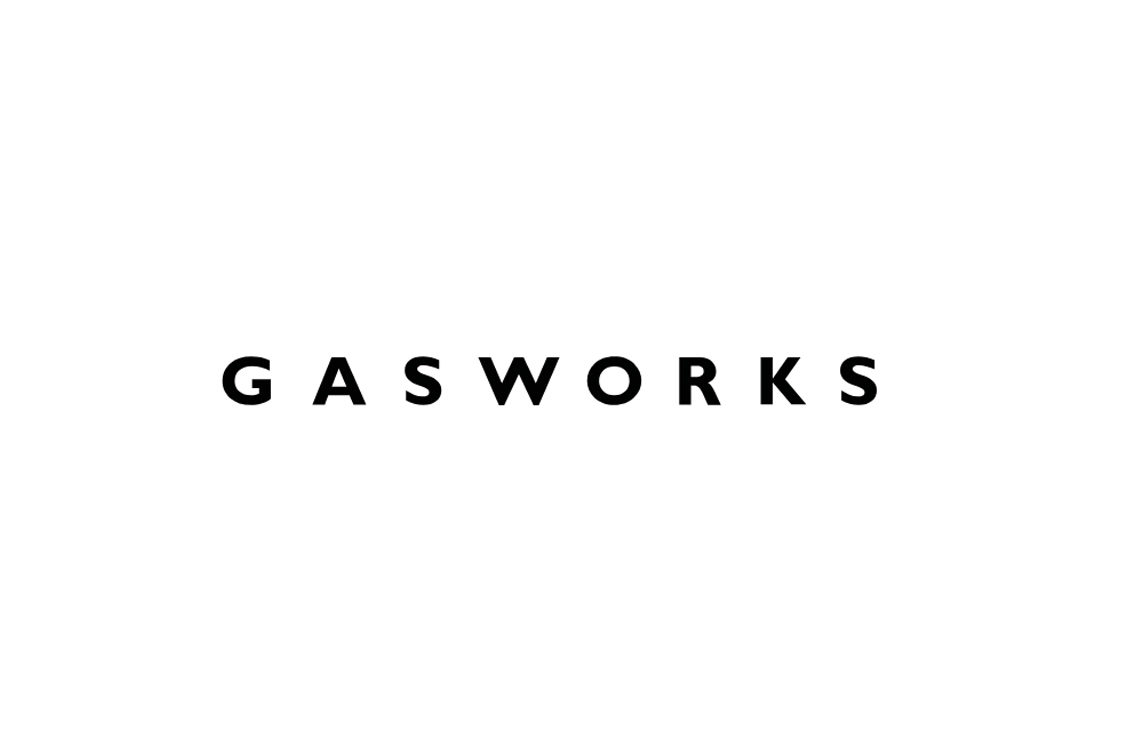 WHATIFTHEWORLD is pleased to announce Lungiswa Gqunta’s residency at Gasworks in London, which runs from 2 July – 17 September 2018.

During her residency at Gasworks Lungiswa plans to further extend the notion of displacement explored in her previous works by creating interventions that evoke and represent some of the physical discomfort experienced as a result of displacement and living in and among violent structures of oppression.

As part of her residency, Lungiswa will also engage with The Showroom and the London iteration of the international project Women on Aeroplanes, which is being developed together with The Otolith Collective (Kodwo Eshun and Anjalika Sagar). Led by curators Annett Busch, Magdalena Lipska and Marie-Helene Gutberlet, the overarching Women on Aeroplanes project is conceived as five exhibitions at five different spaces in Africa and Europe (2017–19), including ifa-Gallery (Berlin), Centre for Contemporary Art (Lagos), Iwalewahaus (Beyreuth) and The Museum of Modern Art(Warsaw). It will look closely at the largely untold stories of women and the important roles they played in the long history of the struggle for independence by African nations in the 1950s and 60s, as well as in the avant-garde art history of the continent. Through contemporary women’s and feminist voices and art practices, the project will make visible women’s contribution within the context of communities and relations; going far beyond the mere replacement of the heroes of independence with the heroines of liberation.