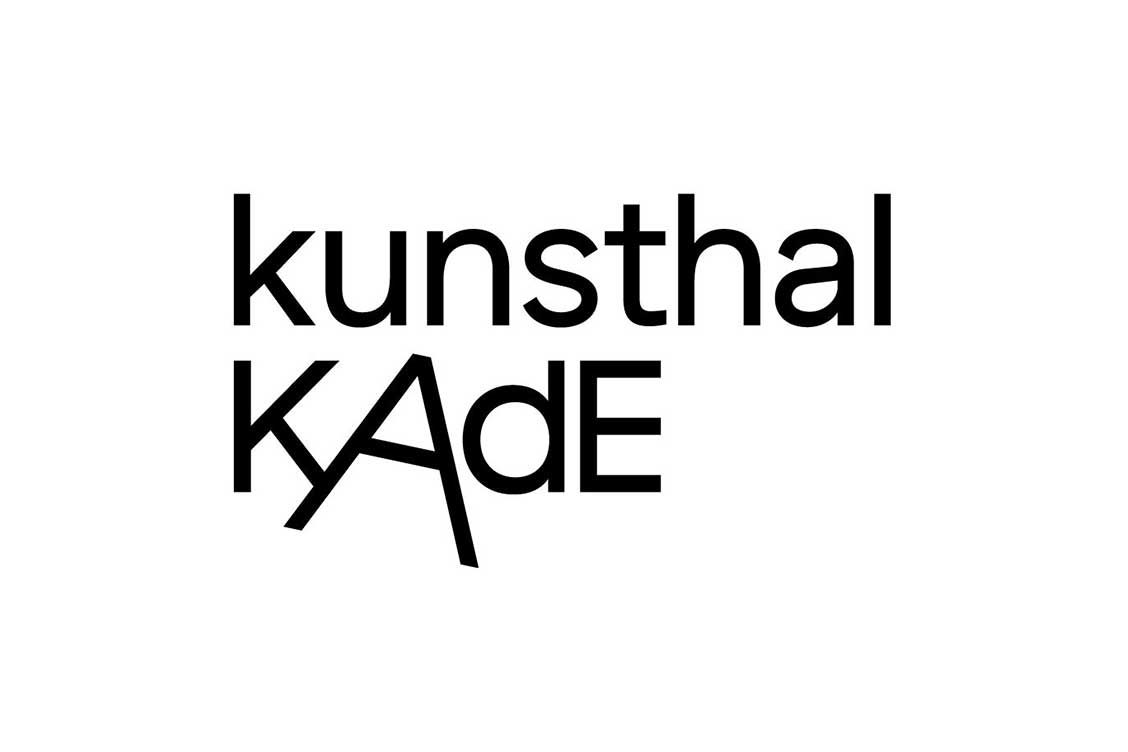 WHATIFTHEWORLD is pleased to announce that Buhlebezwe Siwani is included in the group exhibition Tell Freedom at the Kunsthal KAdE in the Netherlands. The exhibition will take place from the 27th of January to the 6th of May 2018.

The exhibition Tell Freedom comprises new and existing work by fifteen young artists from South Africa. In it, they reflect critically on the past, present and future of their country in a global context.

The artists featured in Tell Freedom are inspiring representatives of a generation of South African artists who have grown up largely since the abolition of apartheid. They carry the burden of their country’s history of violence and injustice, but at the same time look to the future and the rest of the world with optimism. Their work examines and comments on social, political and economic injustices rooted in the colonial era and period of apartheid. Through it, they seek to understand their own position in the changing society of South Africa and at the same time to imagine the future.

The works of art in the exhibition confront visitors with the social inequality that exists in South Africa, but also in the Netherlands. A number of the artists have been asked to produce new works especially created for this exhibition and reflecting on the future: is it possible to envisage a future based on principles of humanity and equality, rather than on exclusion and division?