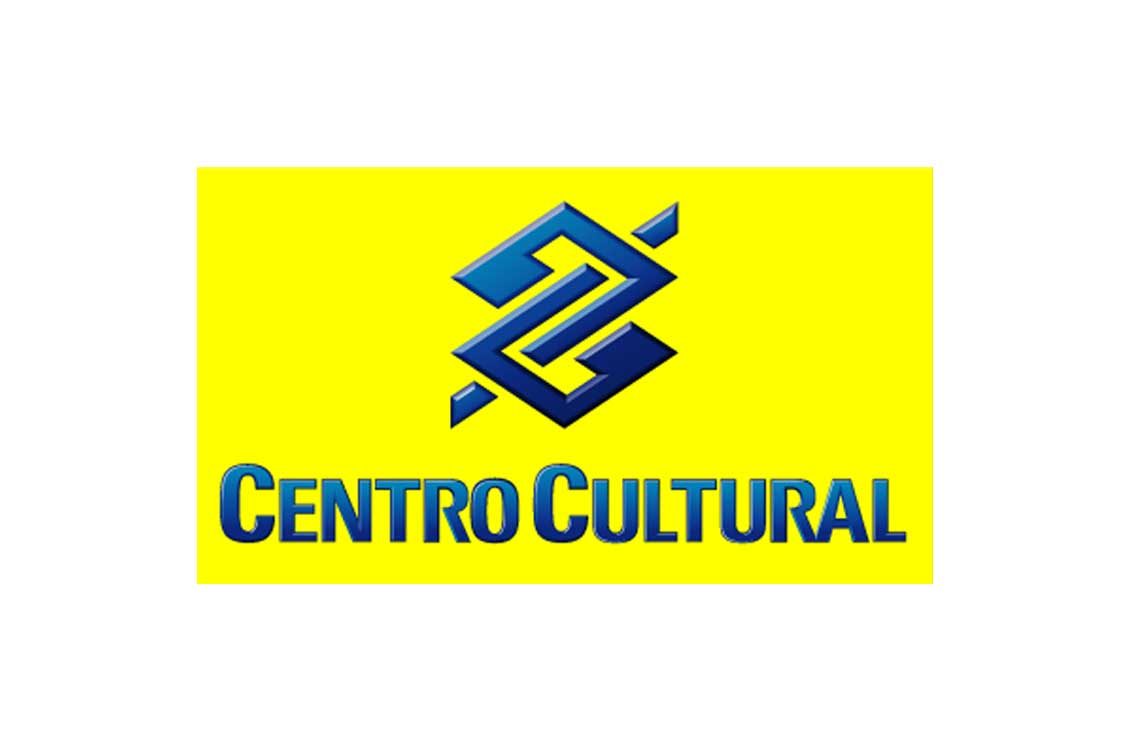 Mohau Modisakeng at the Centro Cultural Banco do Brasil

WHATIFTHEWORLD is pleased to announce that Mohau Modisakeng will be included in the upcoming exhibition – ‘Ex Africa’, at the Centro Cultural Banco do Brasil in Rio de Janeiro. The exhibition will open on the 20th of January, and run until March 26th 2018.

Bringing together dozens of names that attract international attention, but are little known in Brazil – as well as two Afro-Brazilian artists – the exhibit offers a look into the dilemmas and challenges of the continent today.

The major CCBB exhibition is composed of more than eighty works, including paintings, sculptures, installations, videos and performances, with a privileged space for photography.

“Photography may be, next to sculpture, the main highlight of African art today, especially in South Africa, whose photographers, I believe, are among the most original in the world,” said German curator Alfons Hug.