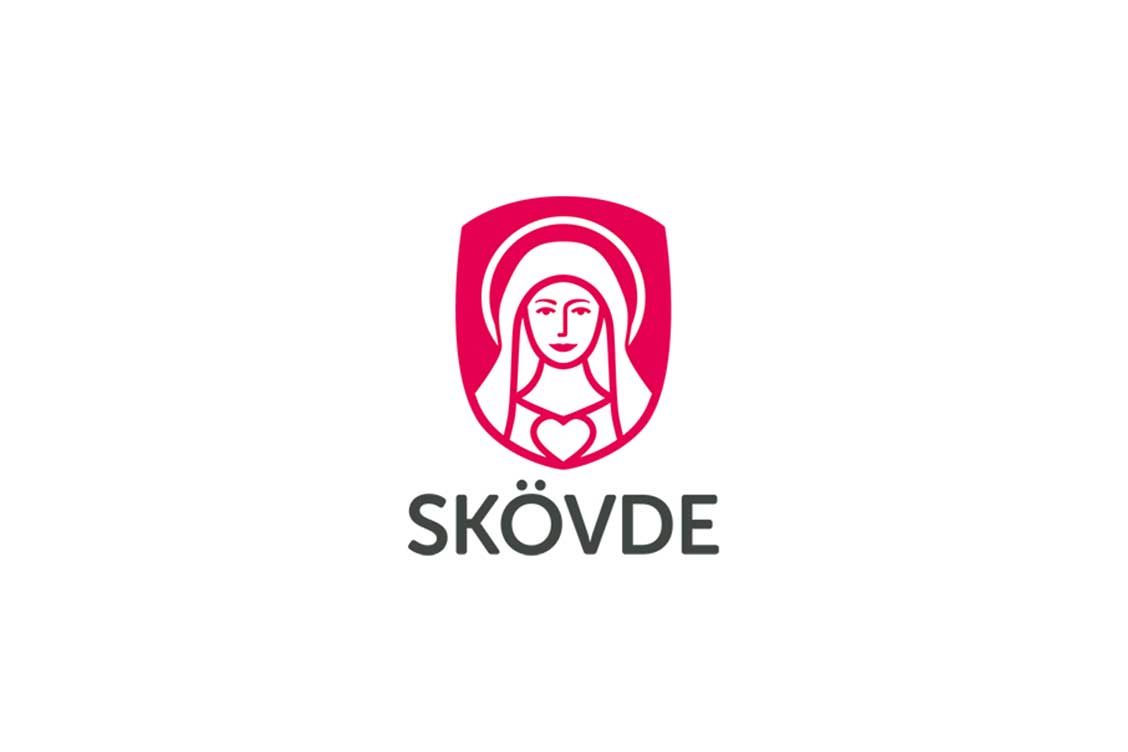 Dan Halter at the Konstmuseet in Skövde

WHATIFTHEWORLD is pleased to announce that Dan Halter will be exhibiting a solo exhibition titled ‘Zimbabwean Traffic’ in the museum at the Skövde Kulturhus. The exhibition will open on this Thursday (14th of December) at 17h00, and run until 18 March 2018.

Dan Halter left Zimbabwe under Robert Mugabe’s major land reforms in the early 2000s and has since lived in South Africa. In his artistic practice, he often departs from his own experiences, where he is both carrying on the refugee’s absence and longing for his homeland while, as a white man, he also wrestles with questions about guilt and inherited privileges. He often works in various craft traditions with simple materials when he makes pictures and installations in which colonialism and its consequences are explored, and topics such as South Africa and Zimbabwe’s history and contemporary are dealt with alongside themes such as migration, national identity and borders.