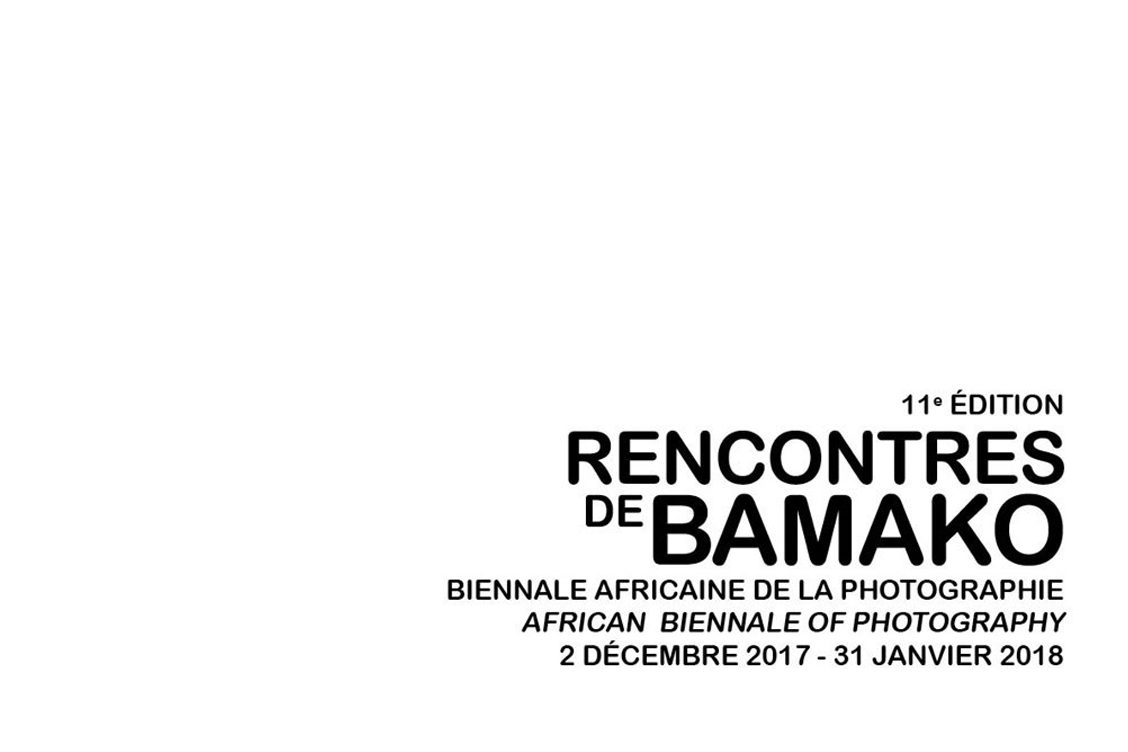 WHATIFTHEWORLD is pleased to announce that Athi-Patra Ruga has been awarded the Seydou Keïta Prize (Grand Prize) of Les Rencontres de Bamako by the Malian Ministry of Culture. Ruga’s work is included in the Pan African Exhibition at the National Museum of Mali, as part of the Rencontres de Bamako/ biennale africaine de la photographie which will run until the 31 of January 2018.

The selected artists – as witness bearers and agents for change for Africa – have been invited to examine the transformations of the modern world and possible new developments for the continent. By means of the various projects chosen, this collective exhibition showcases the scope of possibilities and unprecedented freedom of the artists in depicting the world for us. The project is similar to what Achille Mbembe has called “the memory’s poetic output”: a work of reassembly in the present, producing meaning. Through their great diversity of approaches and visual languages, the 40 artists and collectives generate alternative narratives about Africa that build new bonds with the past, shed light on the present and open up perspectives for the future. After Bamako, the 11th Rencontres will be shown in the Netherlands in April 2018 in partnership with the Museum of World Cultures.