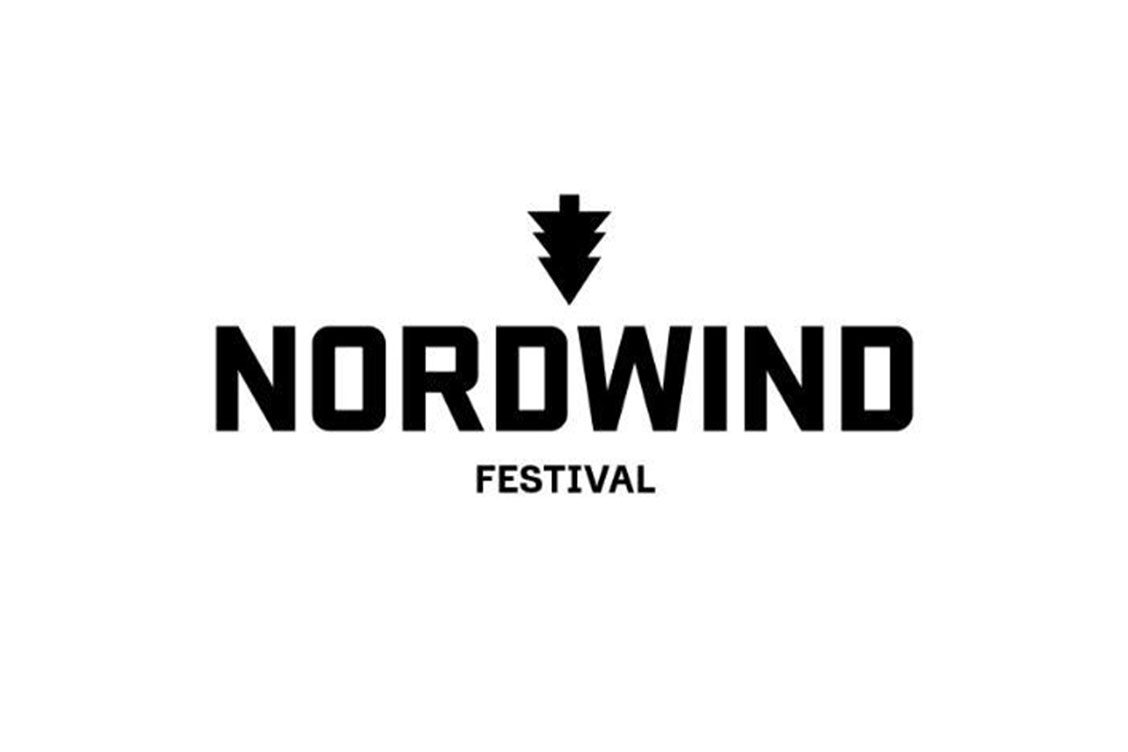 WHATIFTHEWORLD is pleased to announce that Athi-Patra Ruga will be particapating in the Nordwind Festival 2017 in Germany. Ruga will be performing on the 9th of November at 8.15pm at the silent green Kulturquartier (without Tanya Tagaq) and in December in Hamburg at Kampnagel – Internationales Zentrum für schönere Künstel

In his performance The BEATification of Feral Benga, Athi-Patra Ruga will carry out the BEATification of the cabaret artist and dancer Feral Benga, who saw himself as the male equivalent of Josephine Baker. Combining pictures of the Cabaret Nègre in Berlin in the twenties and performances by the two dancers, the question of which images nations and nationalism depend on will be critically explored. In a celebration that switches between exoticism, its parody and ecstasy, Ruga will unite both artists in himself and, in a ritual full of dystopian energy and dark power, allow the audience to take part in a dance it will not be able to resist losing itself in.