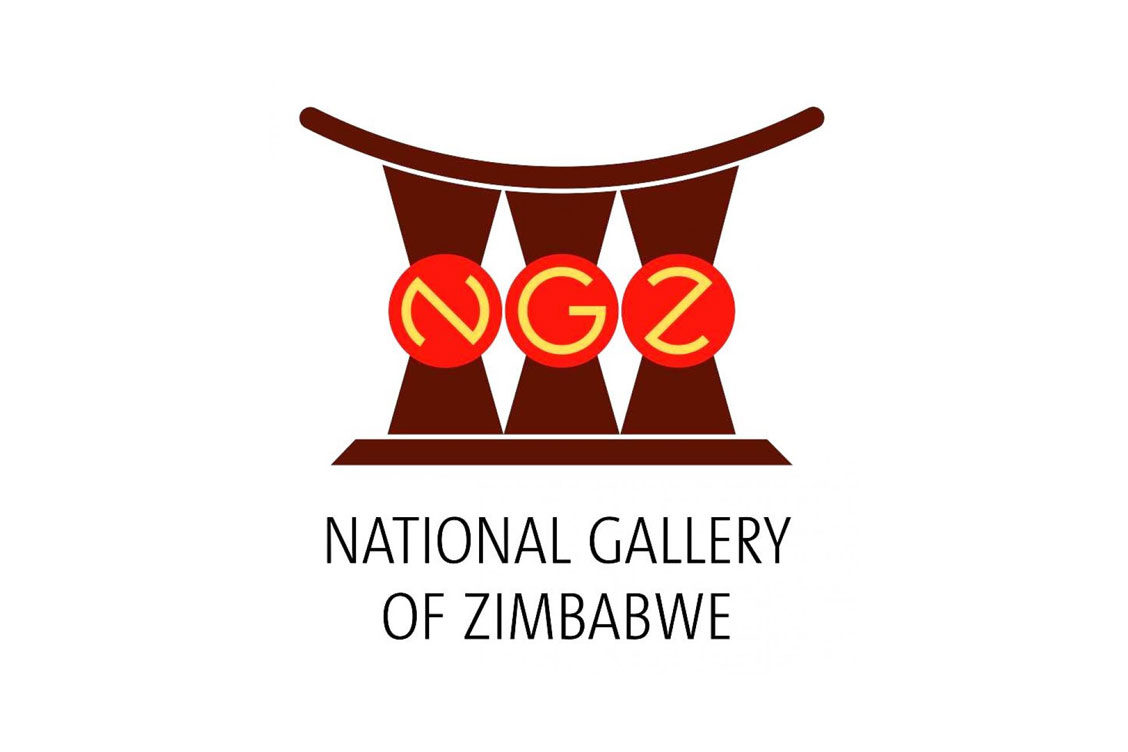 Michele Mathison, Mohau Modisakeng and Moffat Takadiwa at the National Gallery of Zimbabwe

WHATIFTHEWORLD is pleased to announce that Michele Mathison, Mohau Modisakeng and Moffat Takadiwa are included in African Voices, a new exhibition at the National Gallery of Zimbabwe. The exhibition will run until the 31st of October 2017.

The exhibition’s main thrust is centered on confronting frontiers. It is time to take stock of the past and present by tapping into into social, cultural, economic and biogenetic transmutation realities that confront Africans daily. Questions stand: To whom does Africa belong? Whose Africa are we talking about? Where is our Being African? The legacy of colonialism has been so influential that we have lost who we are. Self­hate is seen as normal. The freedom of movement remains dream in the Africa that was envisioned by the nationalists decades ago. Decolonisation and the common passport remains another fantasy. As it stands, culture continues to feed from a ruptured world, and from a ruptured people.