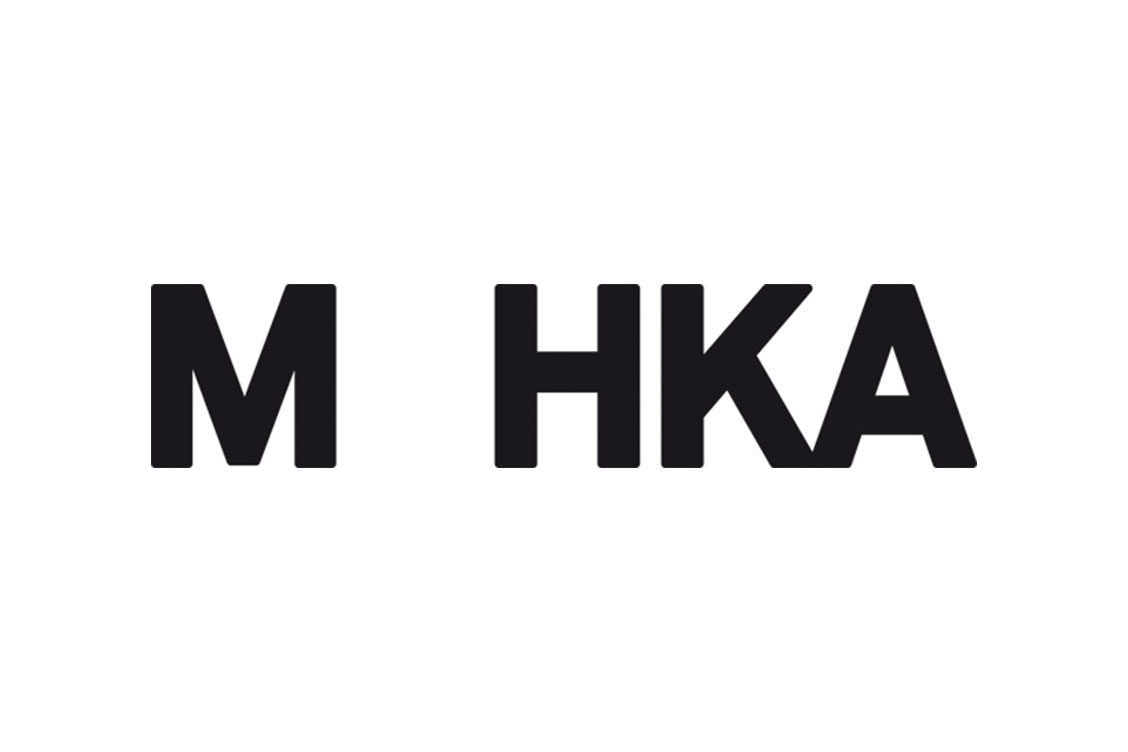 WHATIFTHEWORLD is pleased to announce that Dan Halter has been included in ENERGY FLASH – The Rave Movement at the Museum van Hedendaagse Kunst Antwerpen.

Rave culture from the 1980s and 1990s was Europe’s last big youth movement. During this period of radical social and political change, rave, in its various guises, migrated around the continent from its epicentre of Great Britain, Belgium and Germany. As a movement, it enacted a desire to be autonomous, with a belief in tolerance and experimental living, all built around the latent energy of electronic music. As a music-based culture, it embraced self-practice, invention and unbridled creativity, arguably leading to the densest period in history for the diversification of music. Energy Flash will be the first museum exhibition for considering rave, as well as the social, political, economic and technological conditions that led to the advent of rave as an alternative movement across Europe. It will look at the ideologies as well as the aesthetics of rave, along with its effects on wider culture.